Hey everyone, way back I bought Phil Tippett's notes from his process of stop motion animating the Tauntaun at a Propstore auction. I know it's not necessarily a prop, nor is it about building a prop, but considering the notes he takes and the excess of knowledge that goes into animating the famous Tauntaun running across the snowscape of Hoth I figured it was worth sharing anyways. All in all there are about 21 pages. I don't have a ton of time right now, so I'll just post the first 5 pages and see if people are interested enough for me to post the rest of them. Some interesting highlights is his focus on creature weight in the animation, the Ray Harryhausen roll, a deliberate choice to not follow a horse stride as a model, tail curve shape, and more.

RPF PREMIUM MEMBER
Thank you so much for sharing! Really interesting the level of detail in creating the movements-(also a great deal of focus on the hind end apparently.)

RPF PREMIUM MEMBER
Spectacular. Thanks for posting that!

RPF PREMIUM MEMBER
Oh man the bottom of page one is a brilliant bit of insight.

RPF PREMIUM MEMBER
What does the term "fare/faring" mean?

Treadwell said:
What does the term "fare/faring" mean?
Click to expand...

I'm not really sure, animators probably know though. I know Phil was pioneering "go motion" at the time, maybe something to do with that.
G

Treadwell said:
What does the term "fare/faring" mean?
Click to expand...

I have some experience in stop-motion animation (although not in the English speaking world, I'm afraid), and I've never heard the term "fare".
However, the small markings that can be seen immediately after are a giveaway: they are a very common visual representation of an animation chart.

I think he's talking about the timing of what in other contexts (motiongraphics or even 3D animation) is called easy-in or easy-out, sometimes also known as "cushioning". The idea is to replicate the natural feel of any object in real life, where every movement, however fast, needs some amount of build-up before it reaches full speed.

He's deciding the number of frames he'll use to start a movement, then maintain it, finally finish it. Hence "fare in"/"faring larger"/"closing down fast"

Here's how the great Richard Williams explains the history of how the animation charts developed over time:

Oh! I got carried away and forgot to say the most important thing:

Thank you so much for sharing this incredible bit of cinema history!

Here's note pages #6-15, hard to figure out the exact order of these. They're very loosely numbered in a way, or not numbered at all. If someone can figure out the order, that would make it easier to sequence here.

Rechabneffo said:
Here's note pages #6-10, hard to figure out the exact order of these. They're very loosely numbered in a way, or not numbered at all. If someone can figure out the order, that would make it easier to sequence here.

I've just thrown a quick glance over them, but I don't think they are ment to be in any particular order.
In my view, the numbers refer to the specific takes that are analyzed in detail.
They did do a number of test takes before they attempted the animation of the hero one.
These notes show the progressive aproximation and refinement of the final animation.

If only the notes for the AT-AT combat sequence would show up, too!

ganesha7 said:
If only the notes for the AT-AT combat sequence would show up, too!
Click to expand...

I had a paper slate from one of the tests, but they didn't auction the notes. 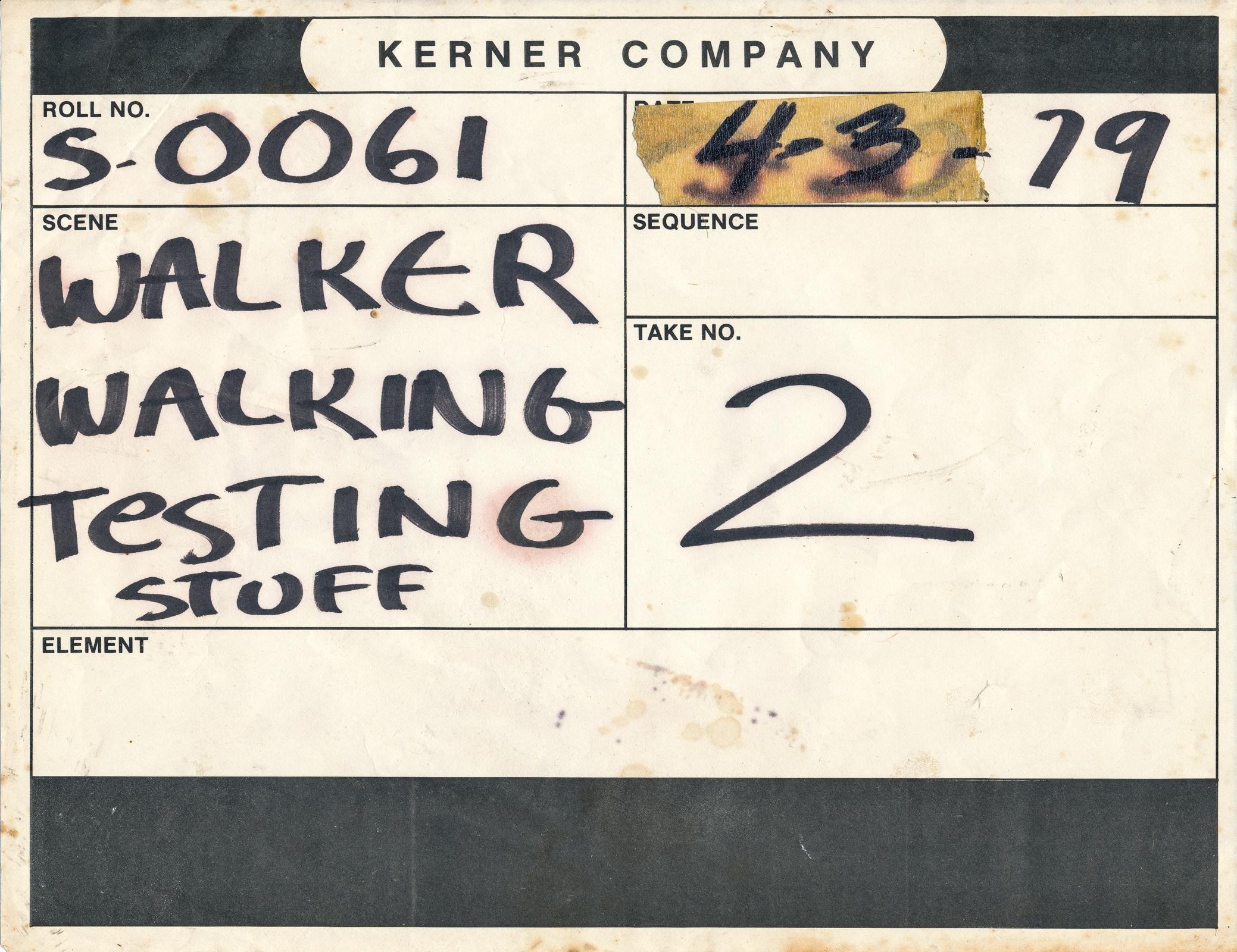 No mention of "Texas Ranger," though I see "Walker" comments. Hmmm

RPF PREMIUM MEMBER
I don't know what a "Sylvester tail" is, but apparently it's "stupid"!

Treadwell said:
I don't know what a "Sylvester tail" is, but apparently it's "stupid"!
Click to expand...

I thought it might be the Looney Toons Sylvester the cat but I'm not sure either.

While these notes are precious to have, I'm sure Phil's explanation of some of his comments would shed light on the whole process

Yeah it'd be nice to interview him about it. 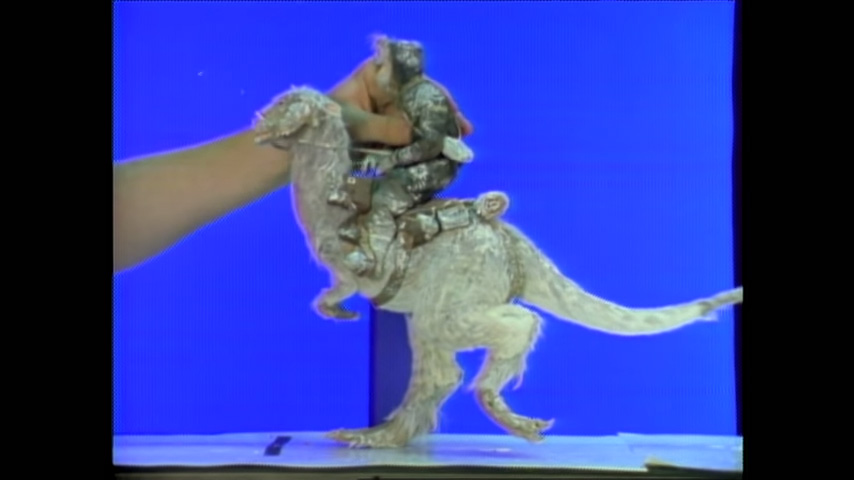 The stunning early aerial shot in The Empire Strikes Back of a stop-motion tauntaun running across the ice on Hoth, used a live-action helicopter plate.

Another Escape Pod (Masterpiece Models Base)
3 4 5