To celebrate the 20th anniversary of the release of Star Wars: Attack of the Clones, we finished up a recover-and-restore project on this Outlander Club bar set piece and moved it from the workshop into our display room. It is from the scene where Obi-Wan Kenobi turns down the offer of death sticks, and defeats Zam Wesell's ambush attempt. This was a large set component that was rescued from the junk pile when the Outlander Club set was broken down after filming in Sydney for Episode 2. We cleaned it up, re-attached some components that had become detached, and build a new support base to keep it off the ground and to bring it up to the correct display height (everything above the metal foot bar is original, except for the internal lighting, which has also been replaced... and will probably get upgraded to something better in the near future). 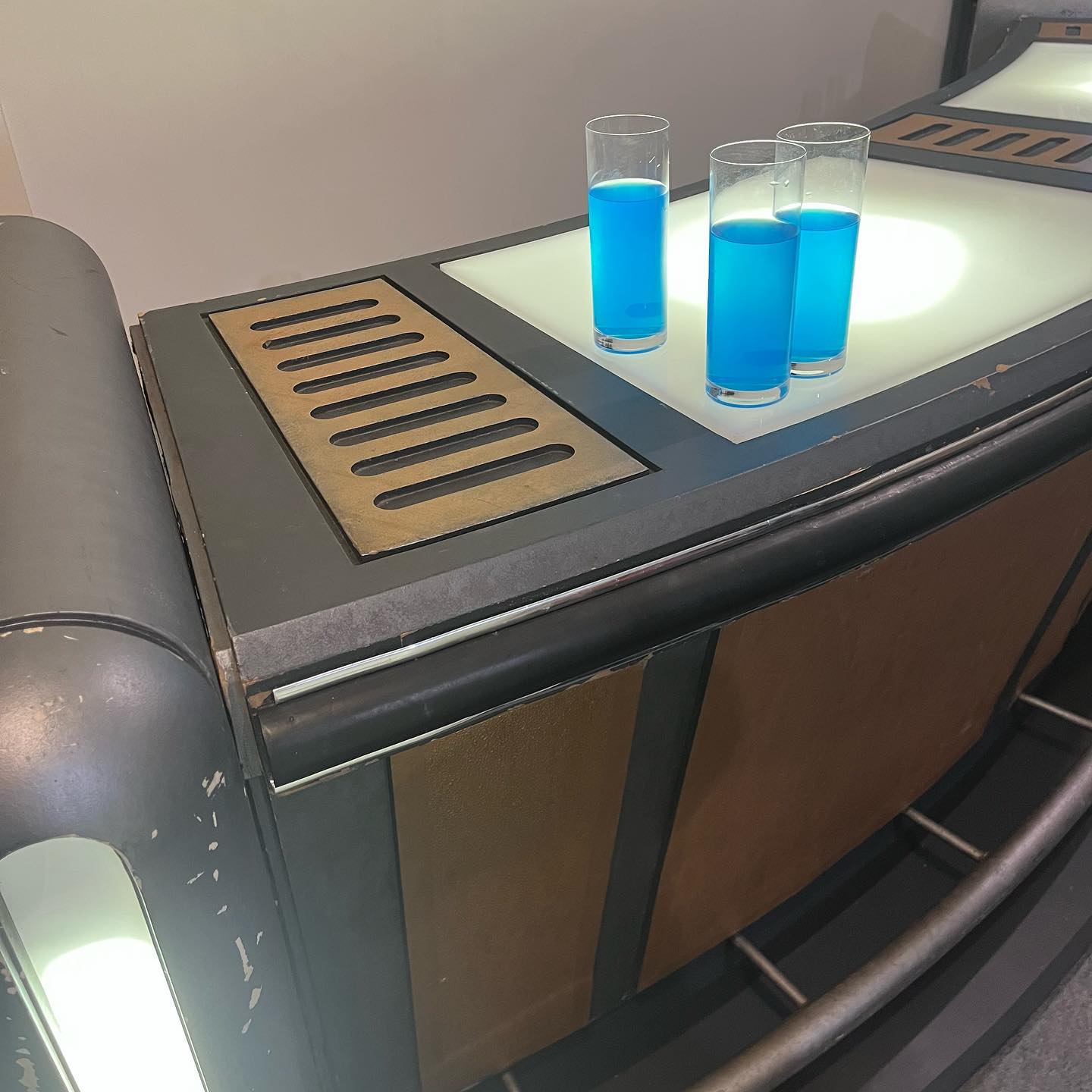 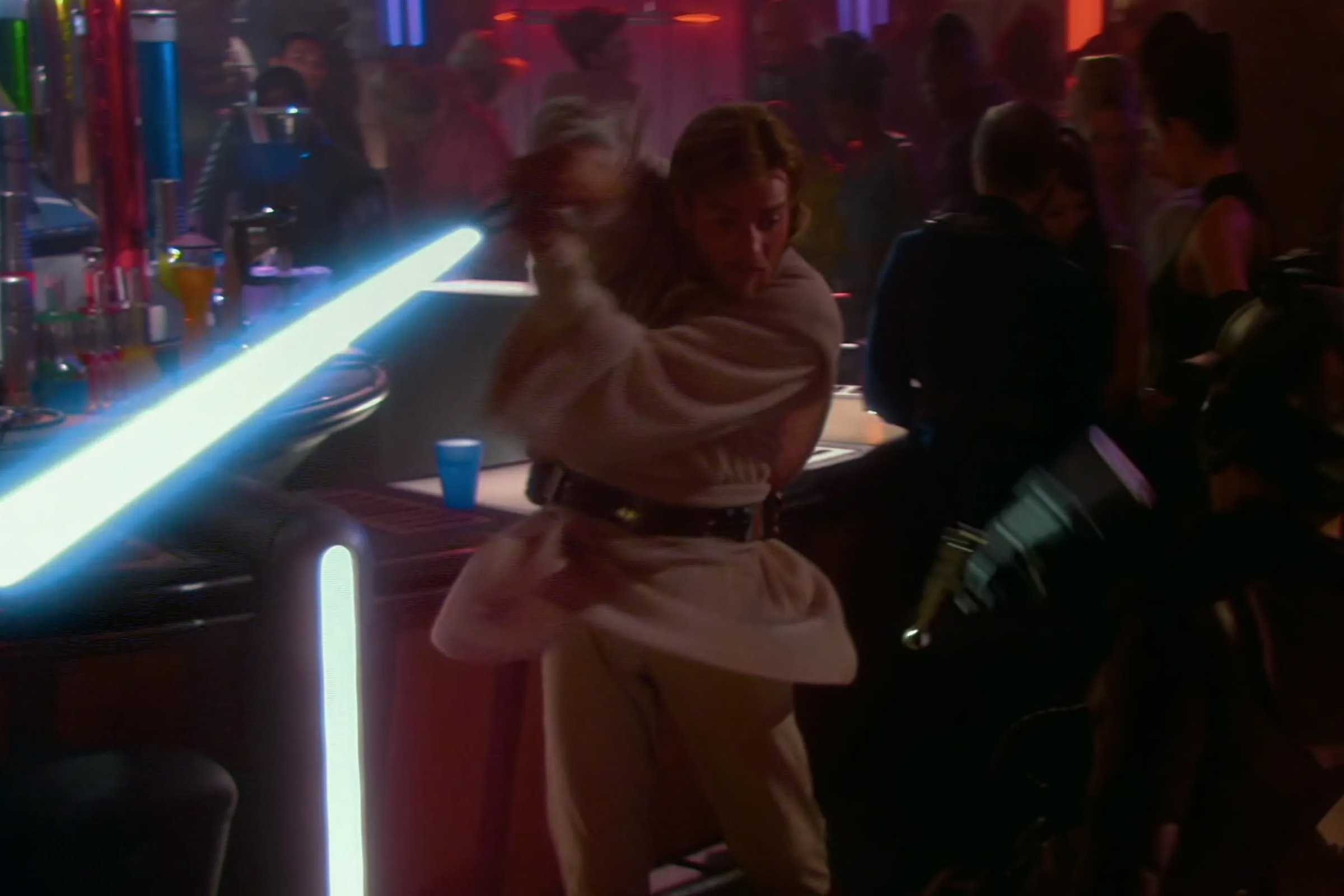 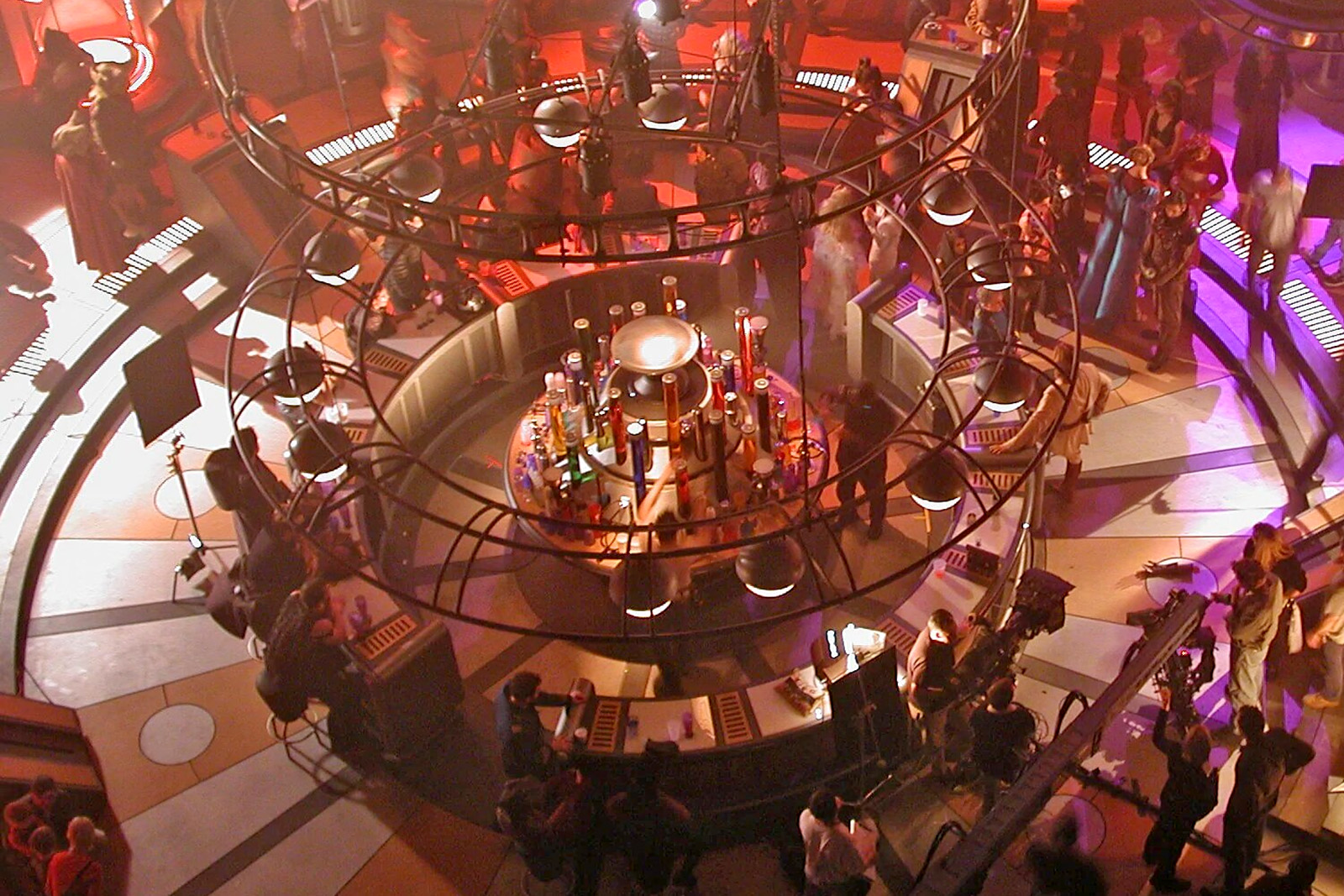 A couple of wider shots. Have got plans to fill the space behind the bar, including some other, related, screen-used Star Wars set pieces, but that'll take a bit more work (the yellow Outlander Club sign is just a quick placeholder) 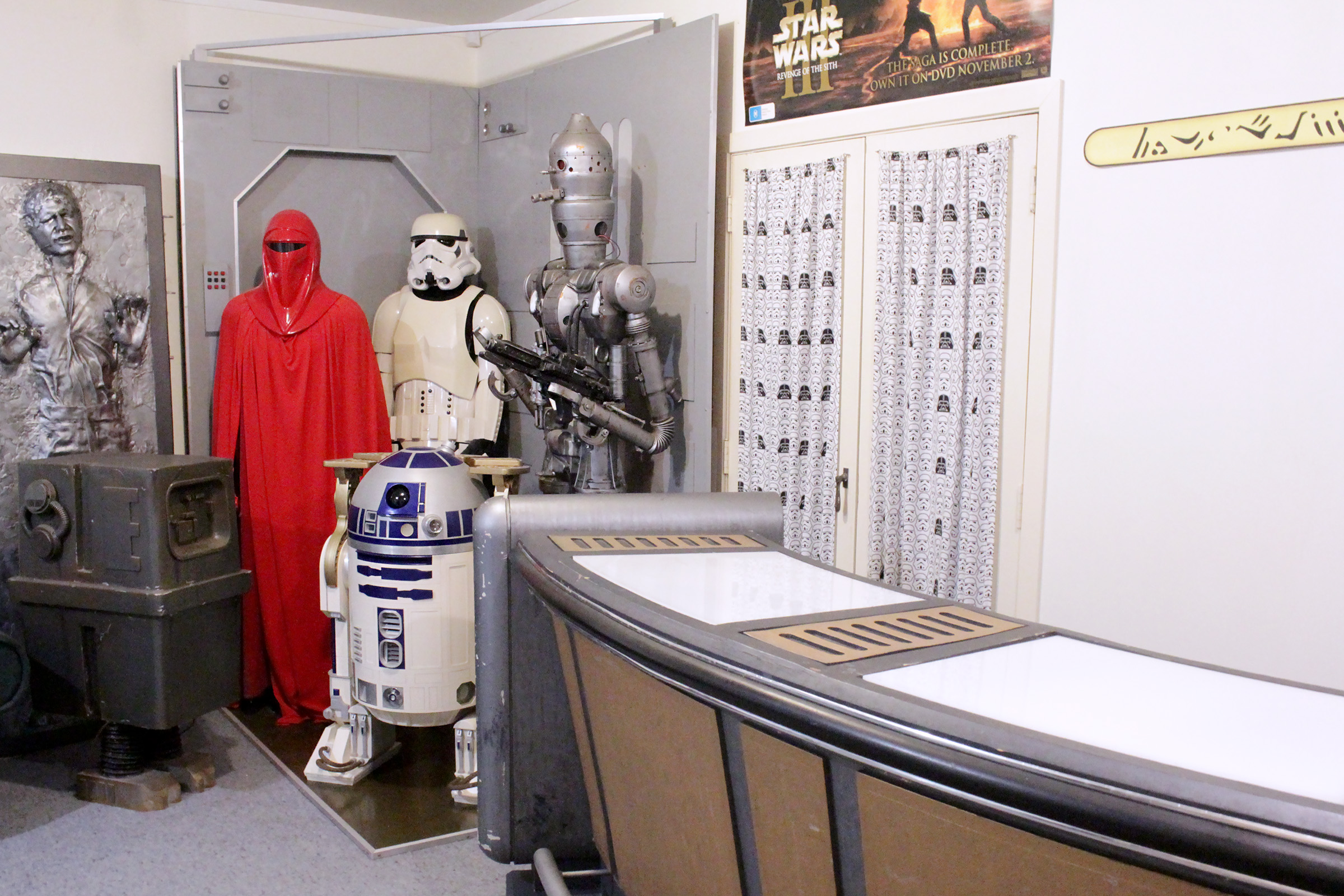 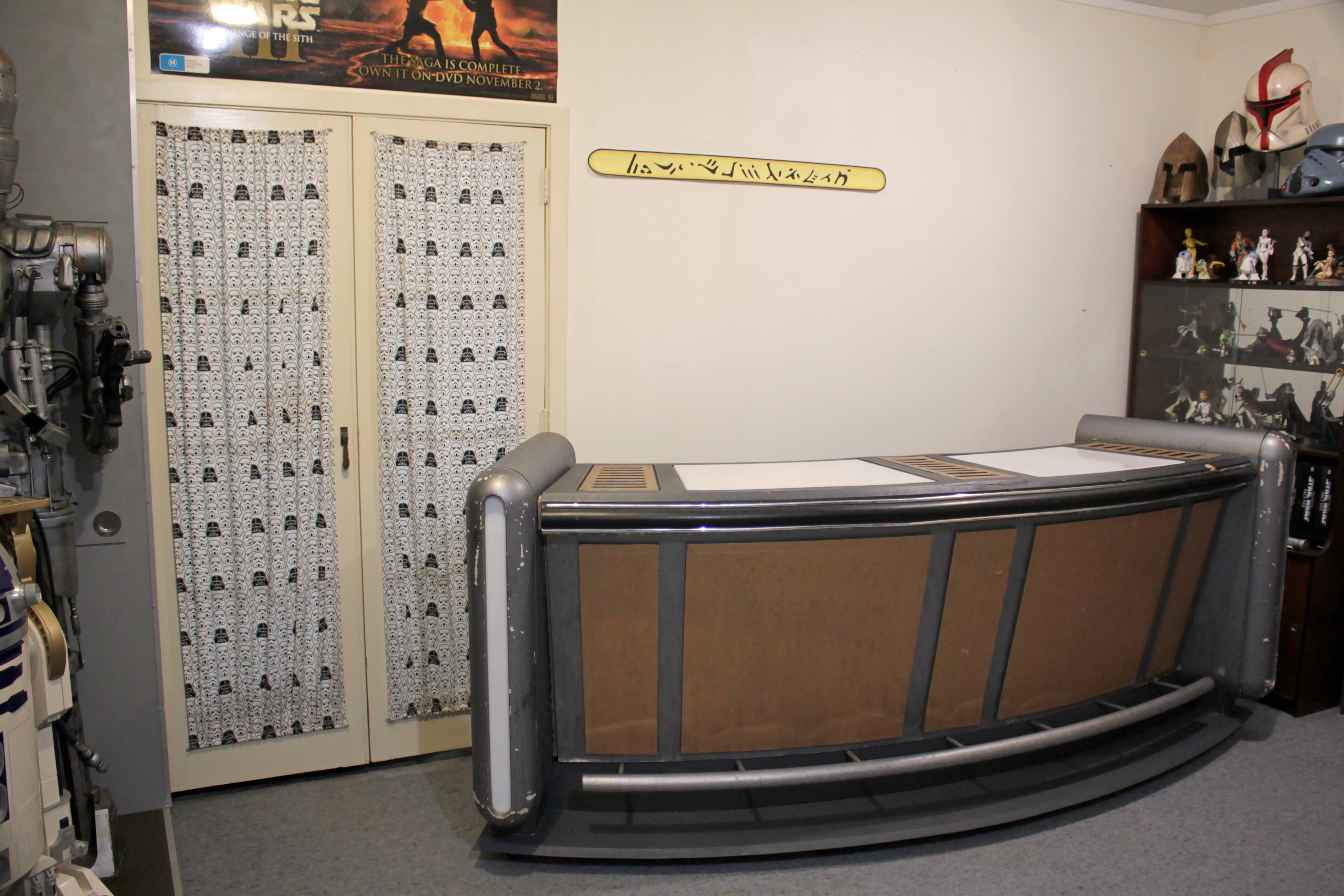 This is SO COOL

Extremely! Imagine serving your friends drinks at the same bar Obi-Wan drank from!

Have put more details up in a video:

I’d love to drink at that bar!

Thanks for sharing! So glad it was not only rescued but went to such a good home. Enjoy it!

RPF PREMIUM MEMBER
So much awesomeness!

RPF PREMIUM MEMBER
that's so cool, what an awesome piece!

Cheers for the comments.

Just a couple more pics, including my daughter as a Jedi patrolling the Coruscant nightlife scene.