RPF PREMIUM MEMBER
With the finale of Kenobi releasing today I realized that I never shared these sabers I made a few weeks ago on here!

Both of these were fully resin 3D Printed minus 3 internal metal rods and a real screw to hold the fake covertec wheel in place. These were super fun to build and paint, and were great practice for me with automotive clear coats, chrome paints, and candy tints.

I had one of the awesome Elite/MK3 mashups from Roman Props come in while I was working on these and loosely based the paint off those. I kept one saber clean, and gave the other some light weathering to match the Roman Props replica. The 3D model was privately designed for me by 3DTechDesign.

I'm keeping the clean saber for my personal collection, but will be selling the weathered one for $125 with free US shipping, I'll post a sale thread on here soon if no one reaches out before I get around to it.

Overall I was very pleased with the Kenobi series, and man that finale was epic! I've got an itch to build a full Purge Trooper for myself, so hopefully we get some references from bts in the coming months and someone starts producing kits! 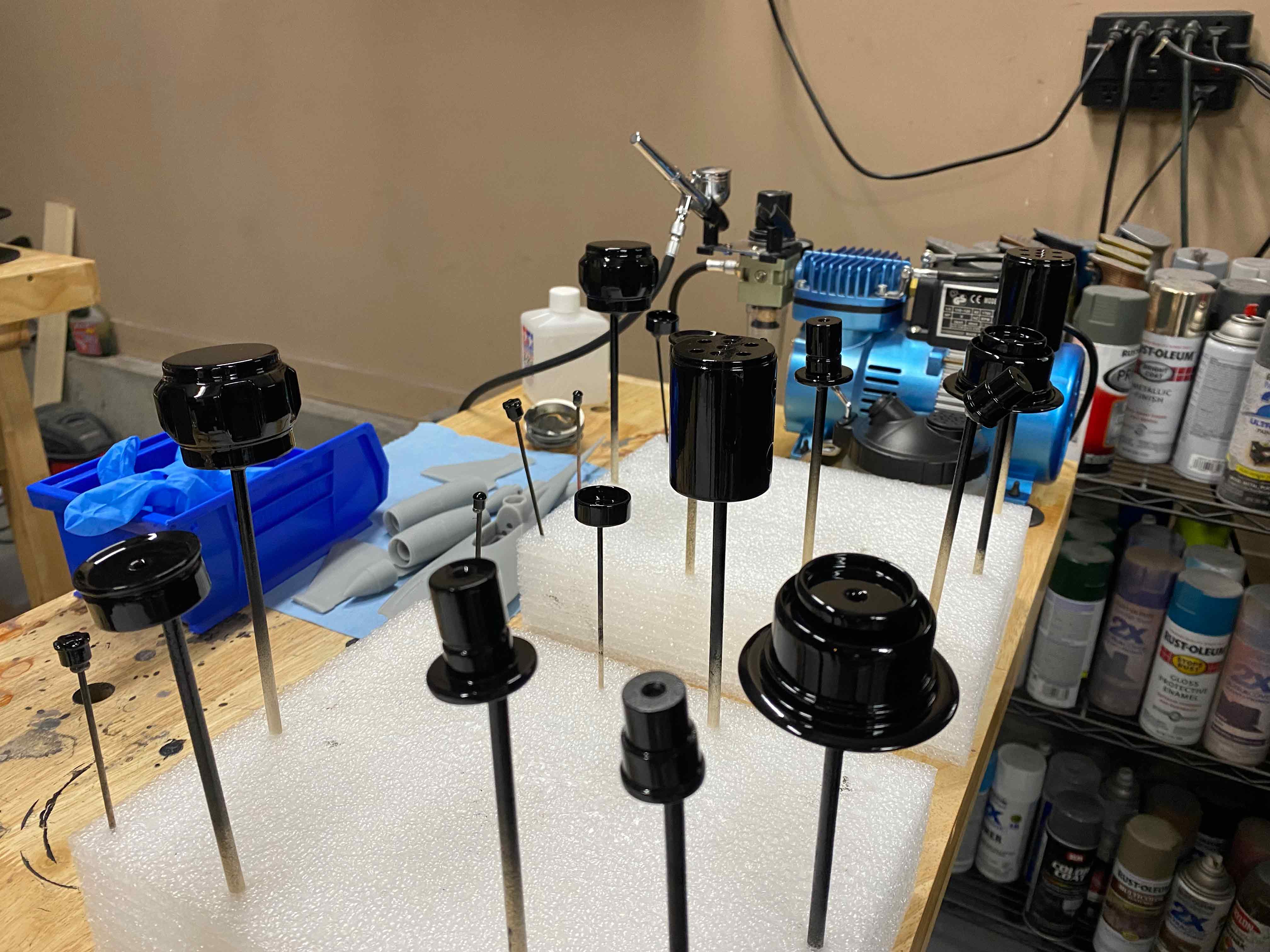 As I often do with builds I realized a bit in that I wasn't taking any photos, so with this one we're dropping in at the gloss black base before chrome. 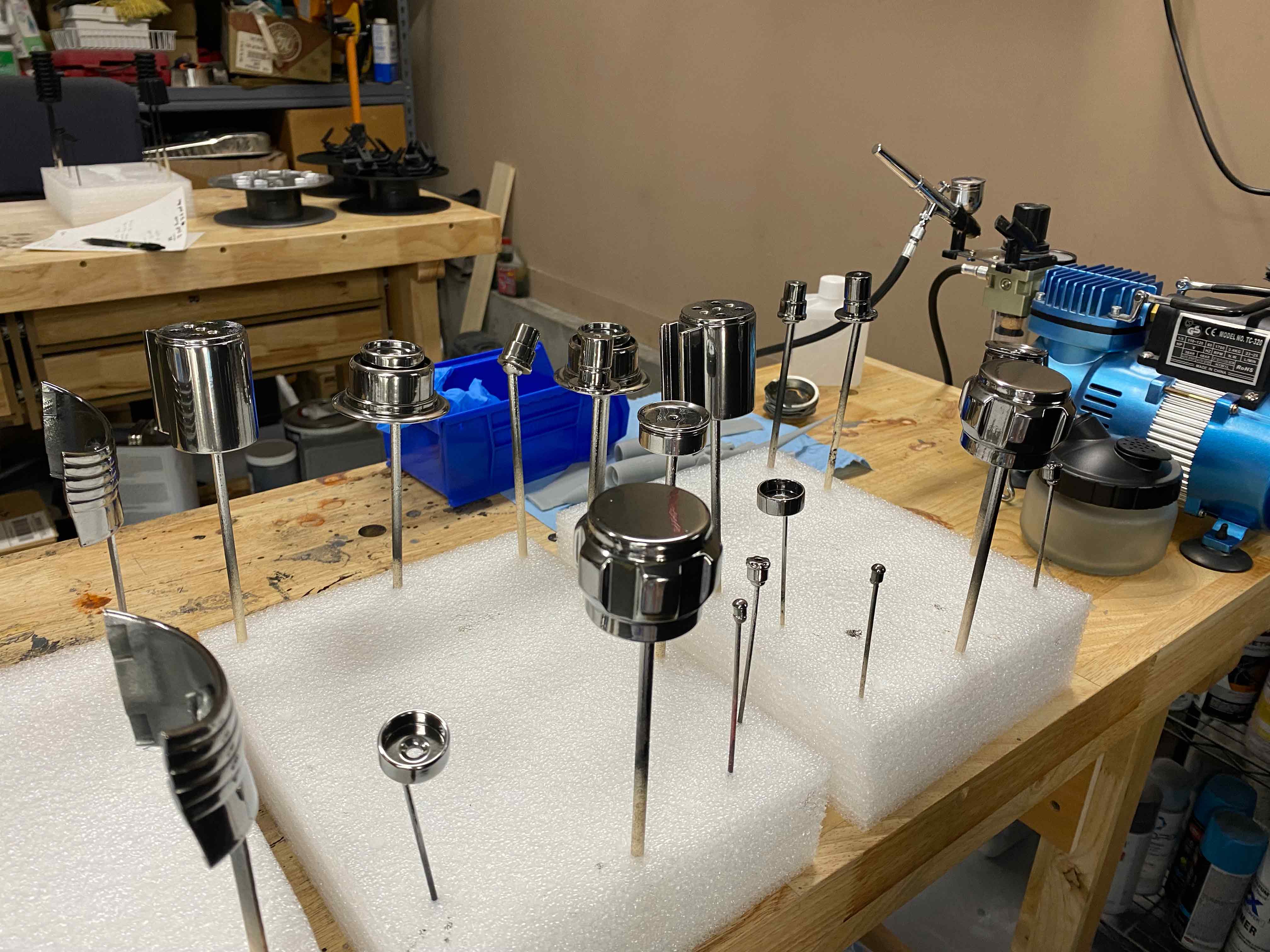 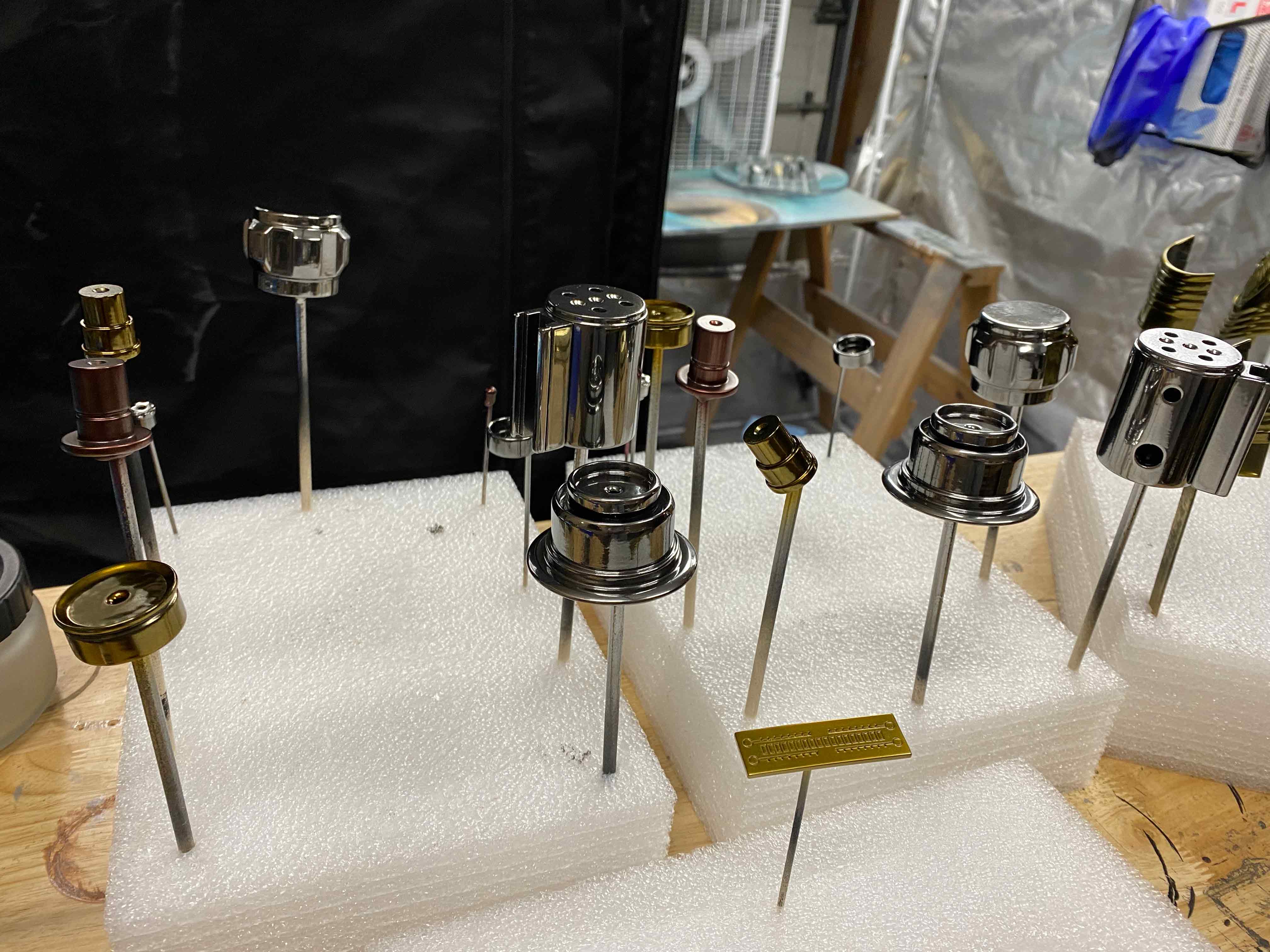 After the gloss black comes the oh so shiny chrome! While my old airbrush is in the background, these were painted with automotive spray guns. The gold and bronze candy was done with my Iwata HP-TH since it was just a few small parts. 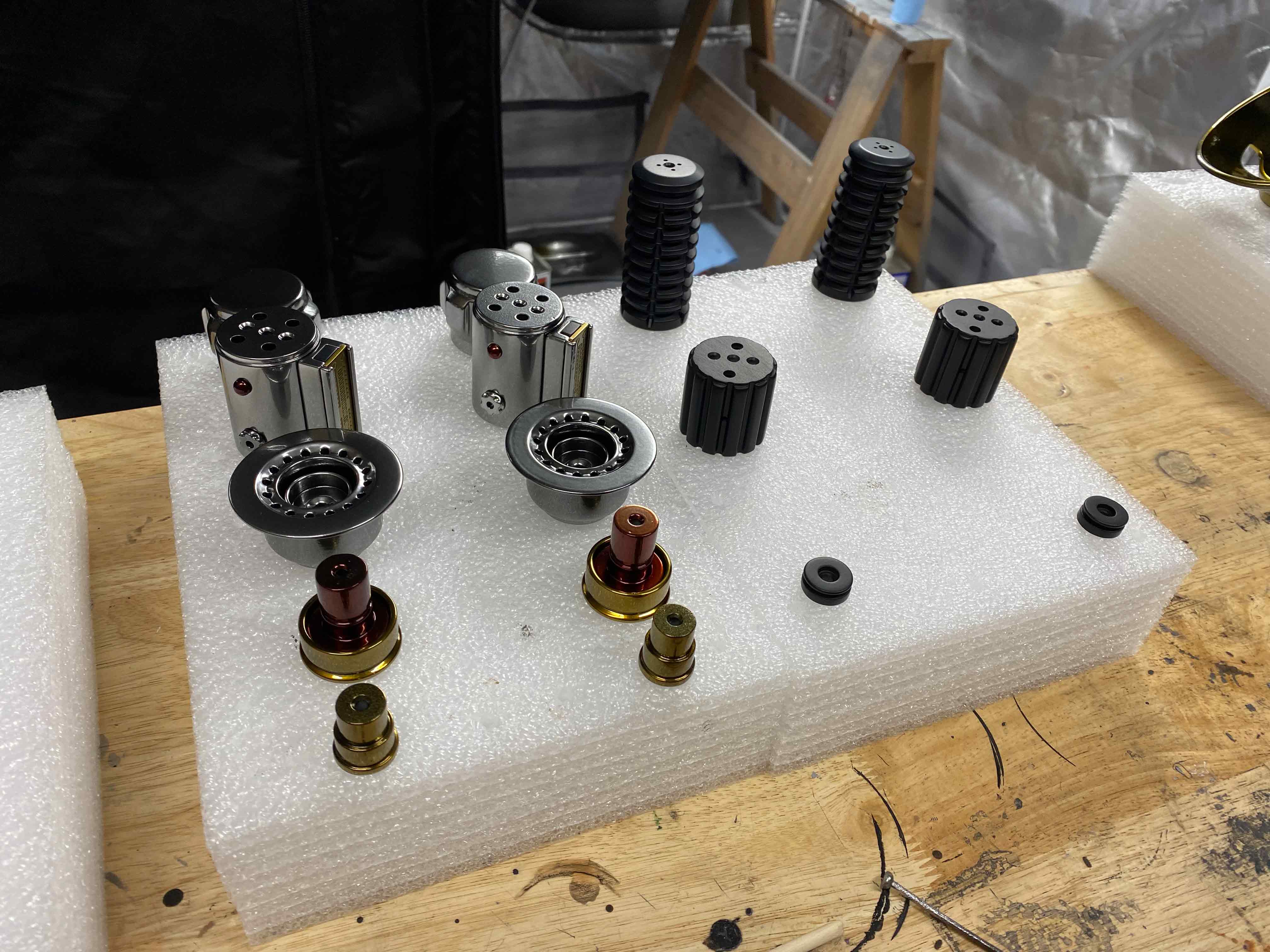 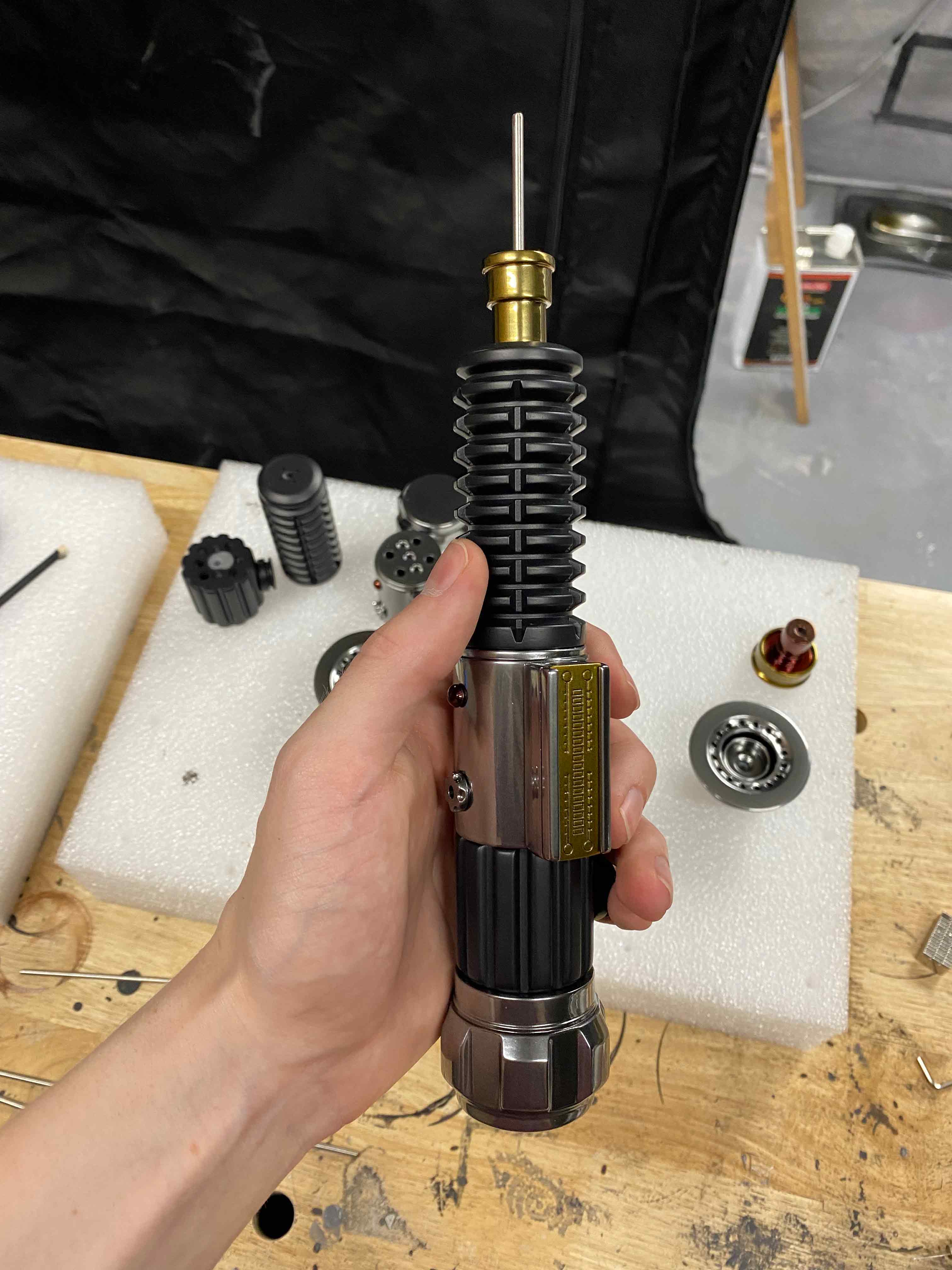 After sealing with 2k gloss, I assembled all the parts. Each saber has 3 metal rods through the center. I did some light weathering on one of the sabers after assembly and then they were finished! 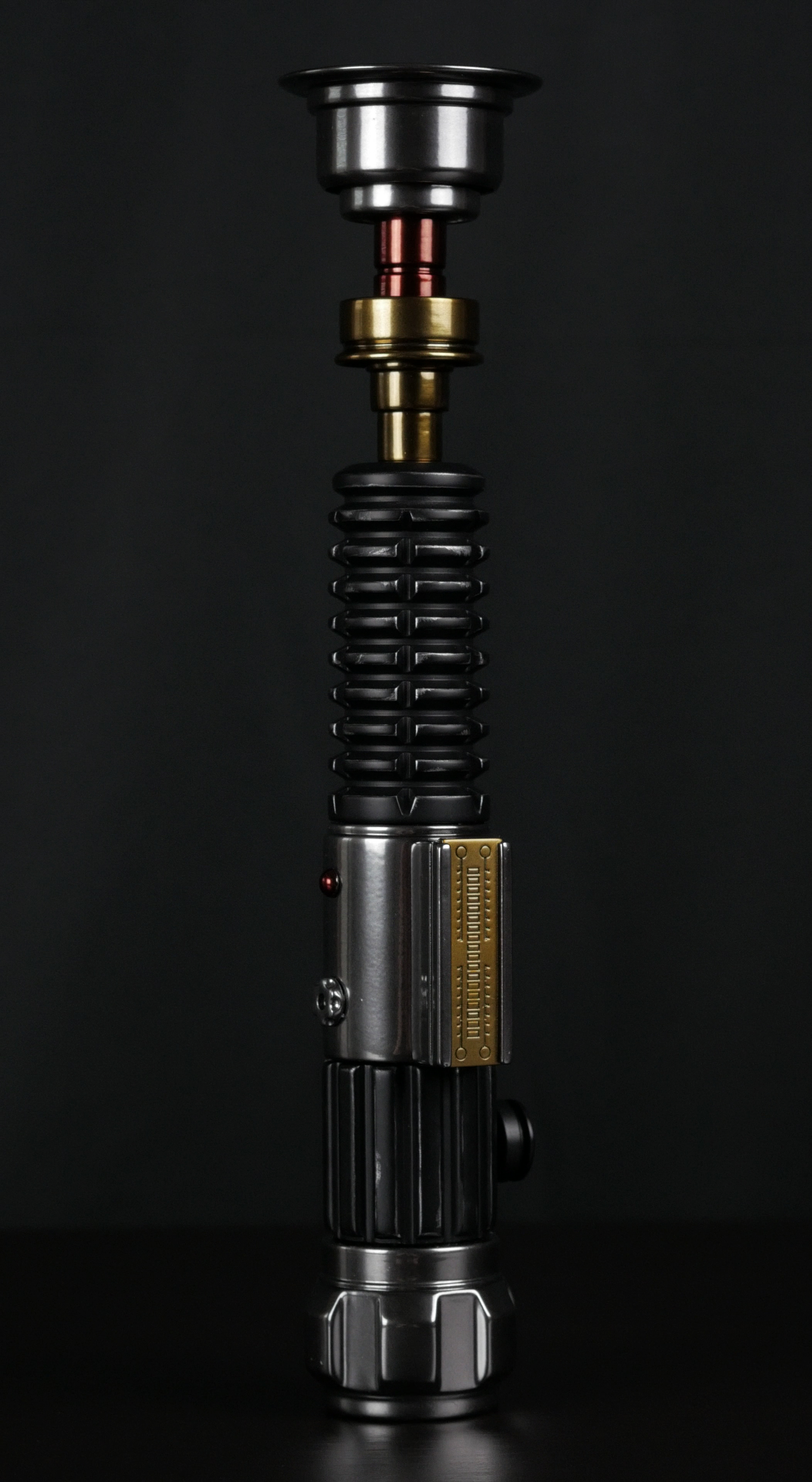 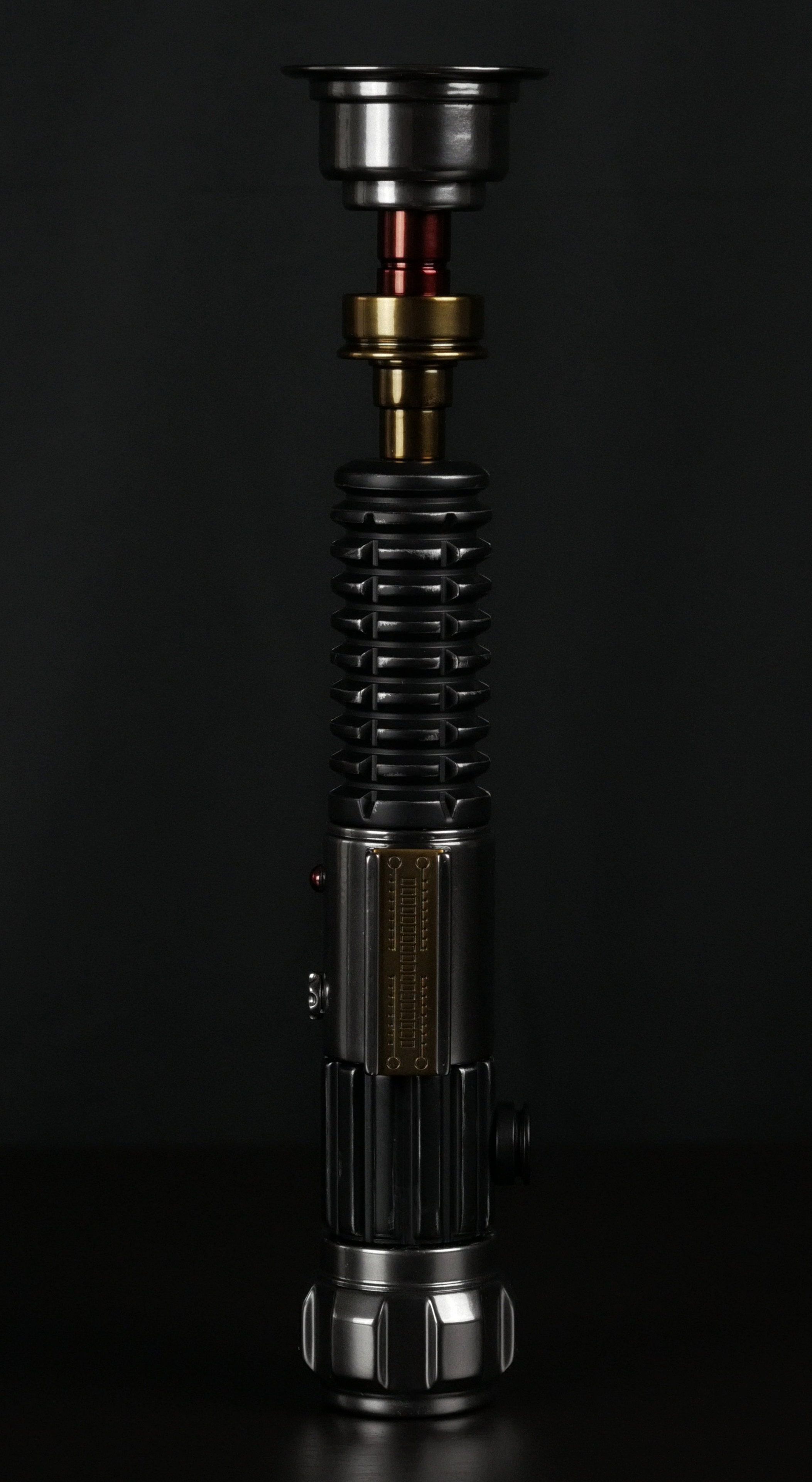 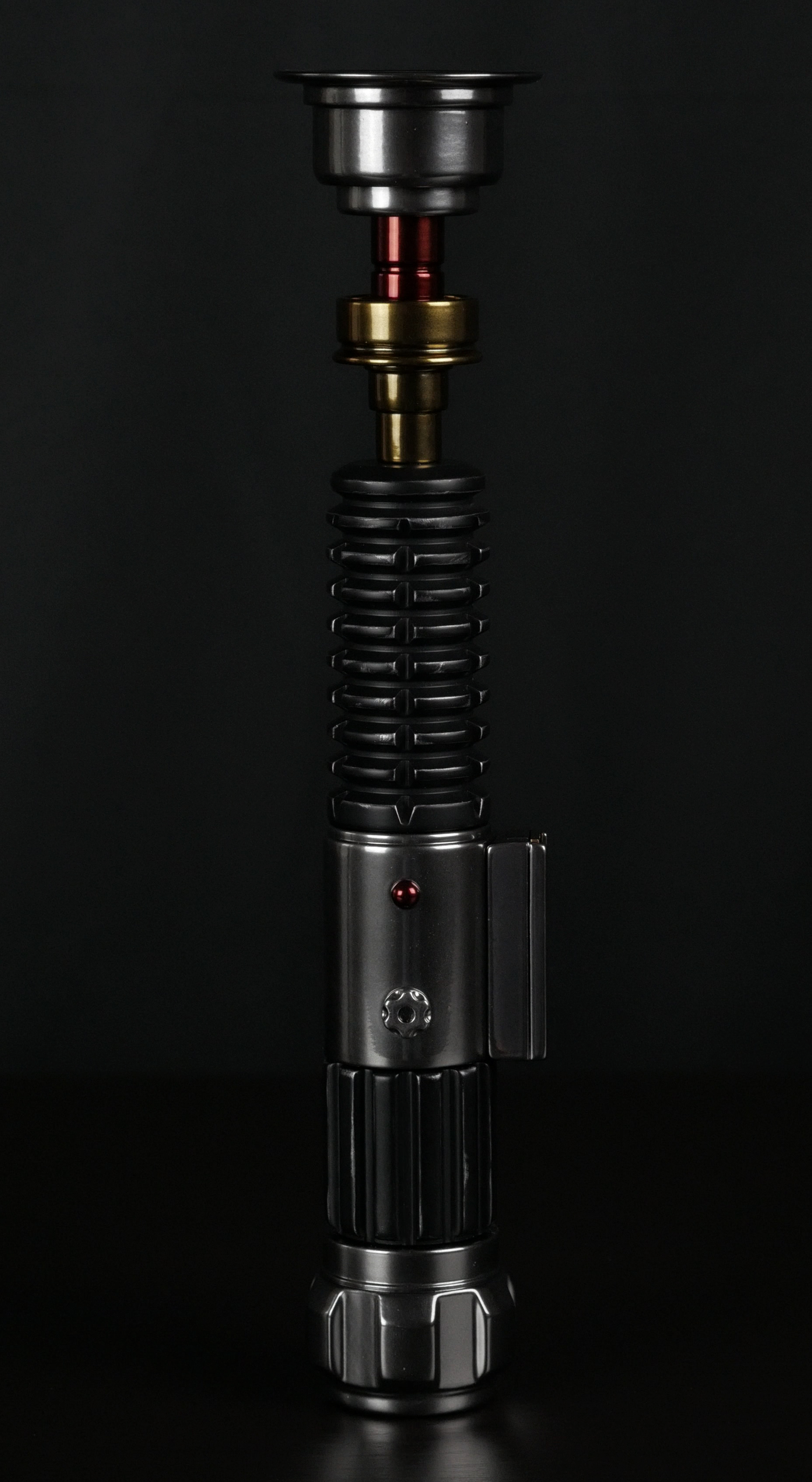 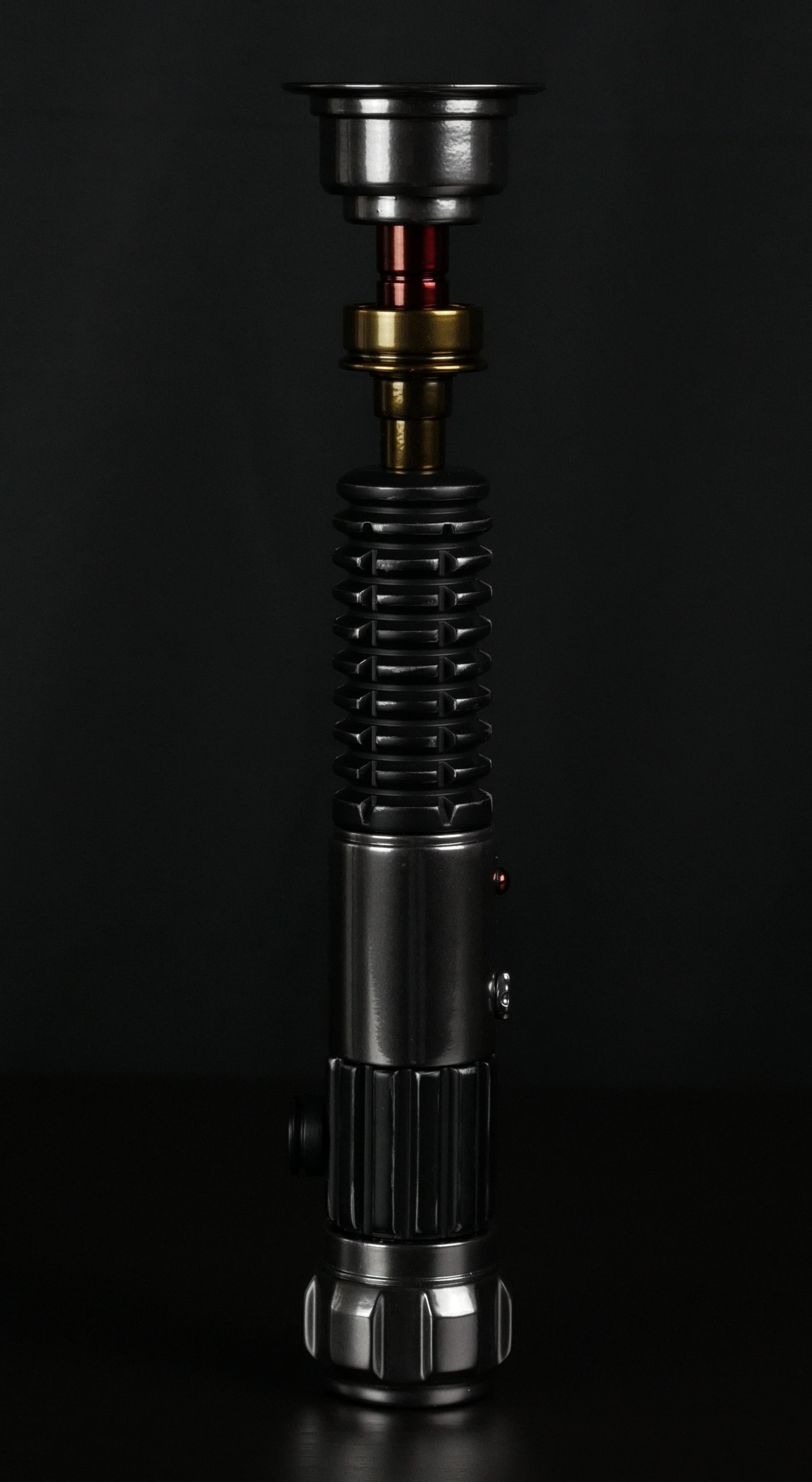 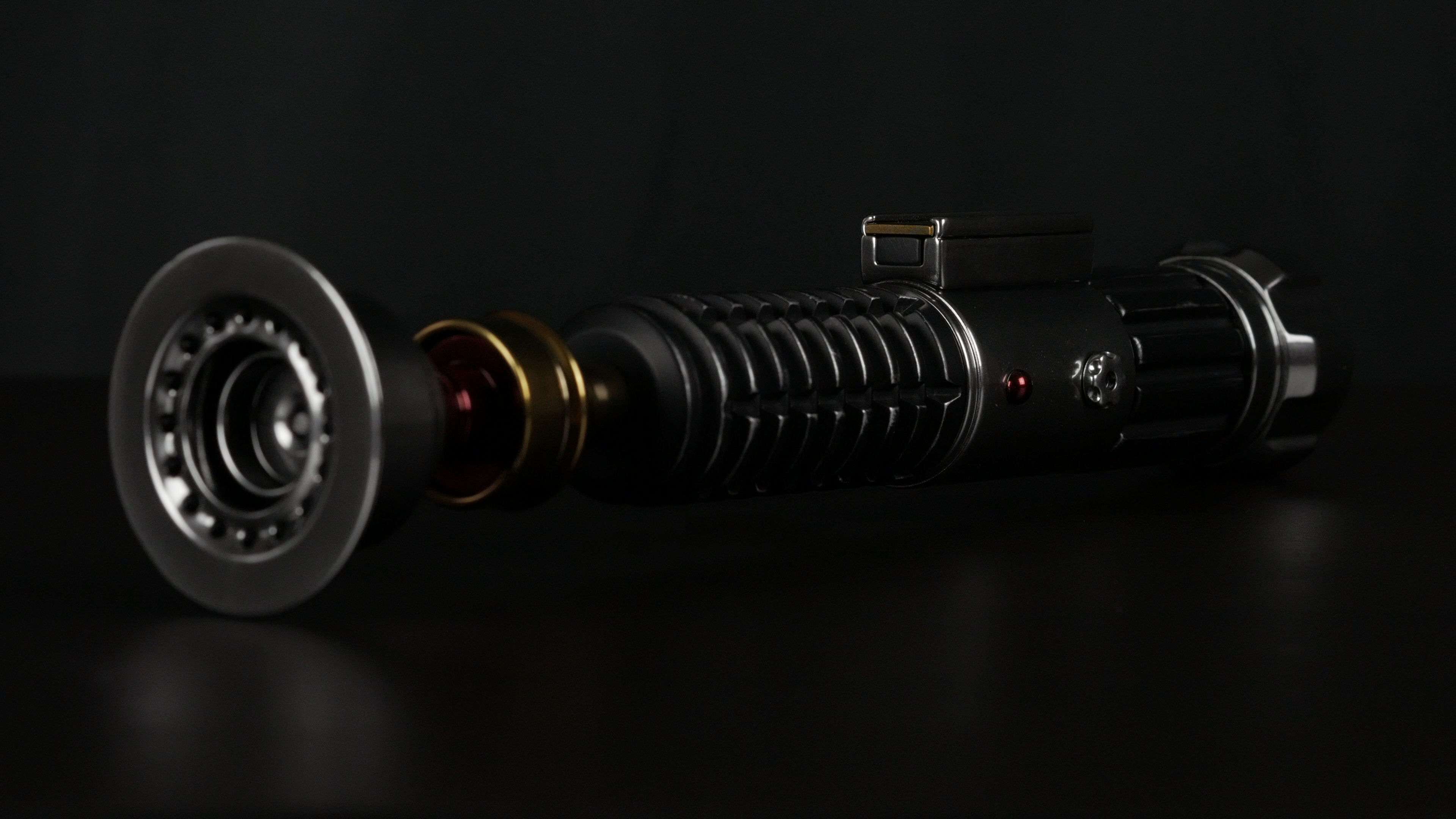 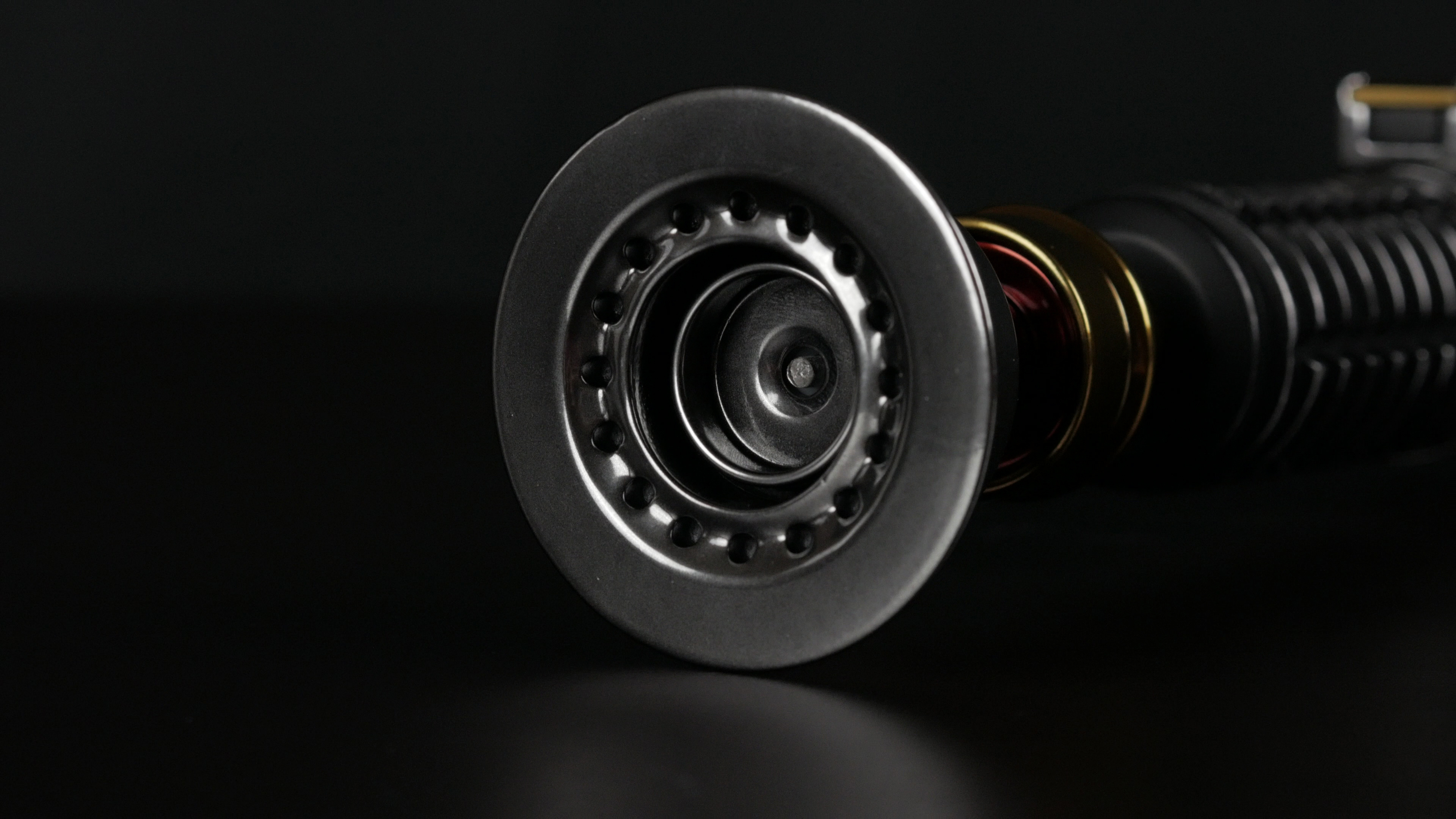 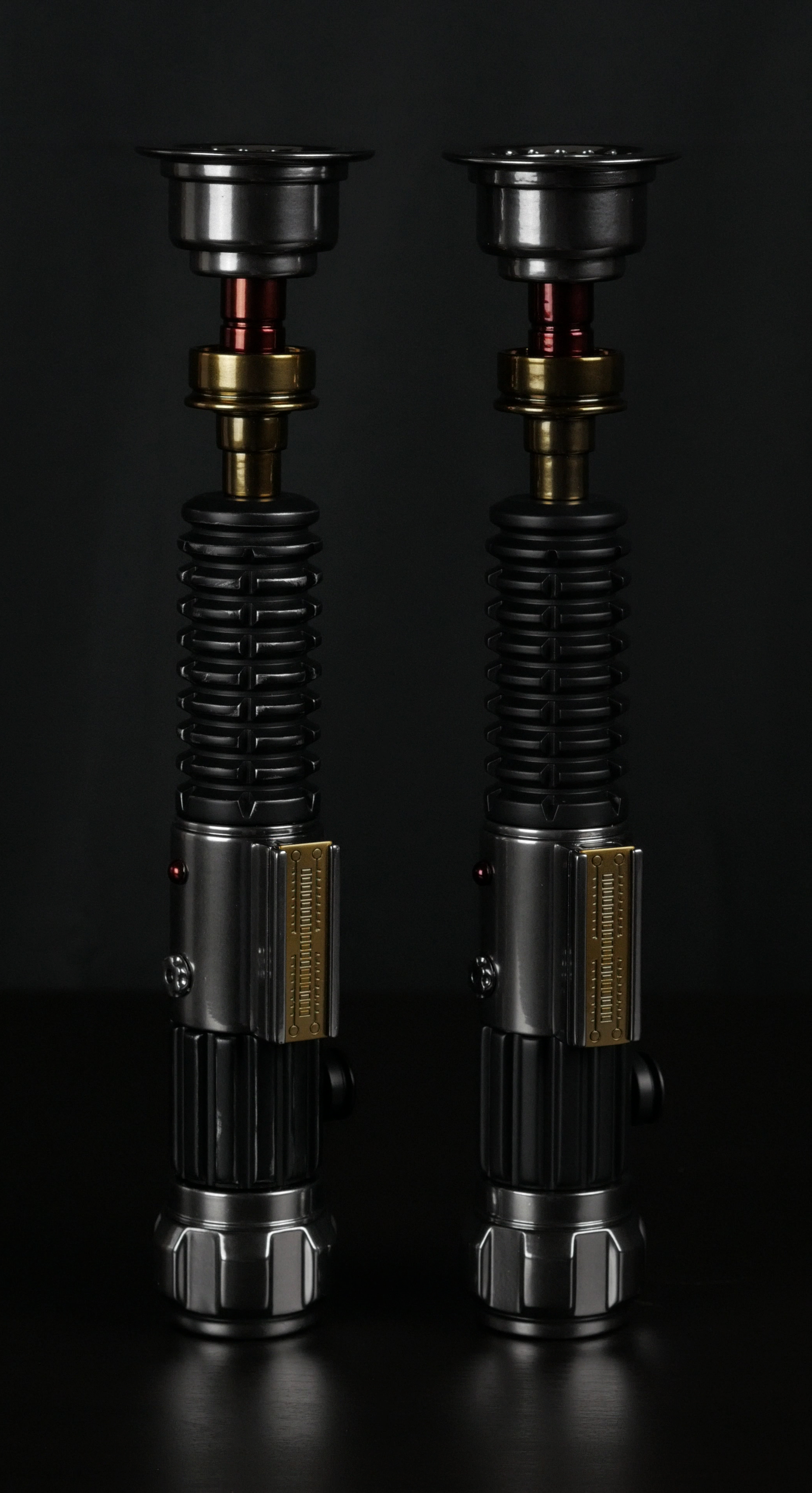 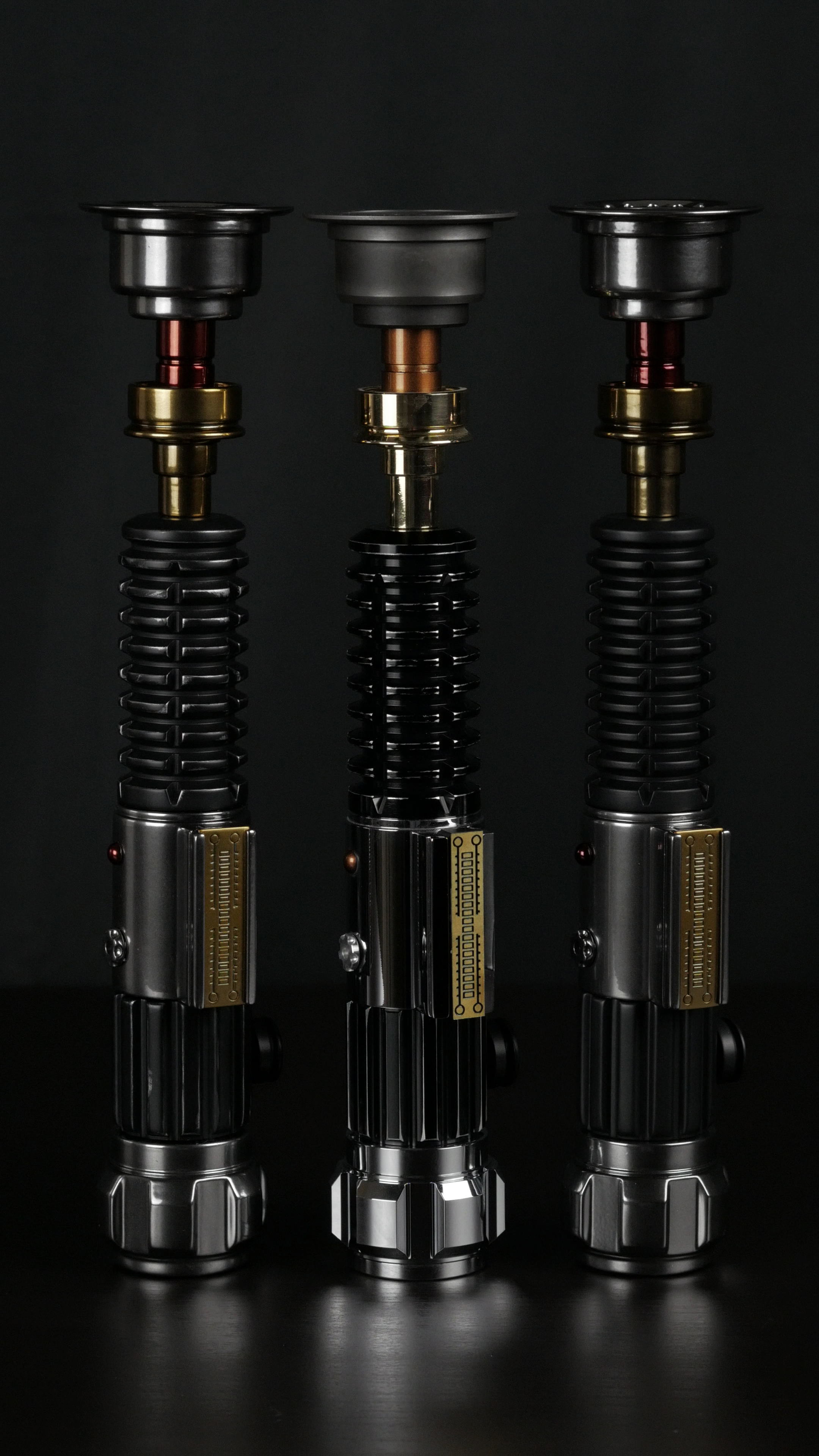 Roman Props metal saber in the center of the right photo​

RPF PREMIUM MEMBER
Oh my gosh that looks amazing. Reminds me of the resin hilt they had on display at Celebration!

What are you using for the candy gold paint over the chrome? I've airbrushed silver chrome (Spaz Stix) but I haven't had luck finding gold candy paint to go over the chrome.

What are you using for the candy gold paint over the chrome? I've airbrushed silver chrome (Spaz Stix) but I haven't had luck finding gold candy paint to go over the chrome.
Click to expand...

Since these were just a few small things I used alcohol inks to tint these. Keep in mind they'll stay tacky until cleared.

RPF PREMIUM MEMBER
Neat solution. Can you share the brand or link where you're buying them?

James Kenobi 1138 said:
Neat solution. Can you share the brand or link where you're buying them?
Click to expand...

Fantastic job on those for sure

Today at 3:09 AM
Imperial Weapon