Hi guys is the actual Obi Wan ROtS Hero lightsaber? The one he used to chop off Anakin’s limb etc? Thought Ewan Mcgregor kept it.

There are MANY here much more versed in the variety of ROTS sabers, but I was under the impression that any sabers in their hands while dueling were the stunt sabers without the control boxes.

There's not usually only *one* hero prop. And there's probably not a good way to determine which specific scenes this one may have been used in unless it has unique characteristics and if those characteristics can be seen on film.

In the description of this one, it says:

This hero lightsaber was gifted by the film's producers to celebrated stunt coordinator and sword master Nick Gillard on completion of the prequel trilogy. 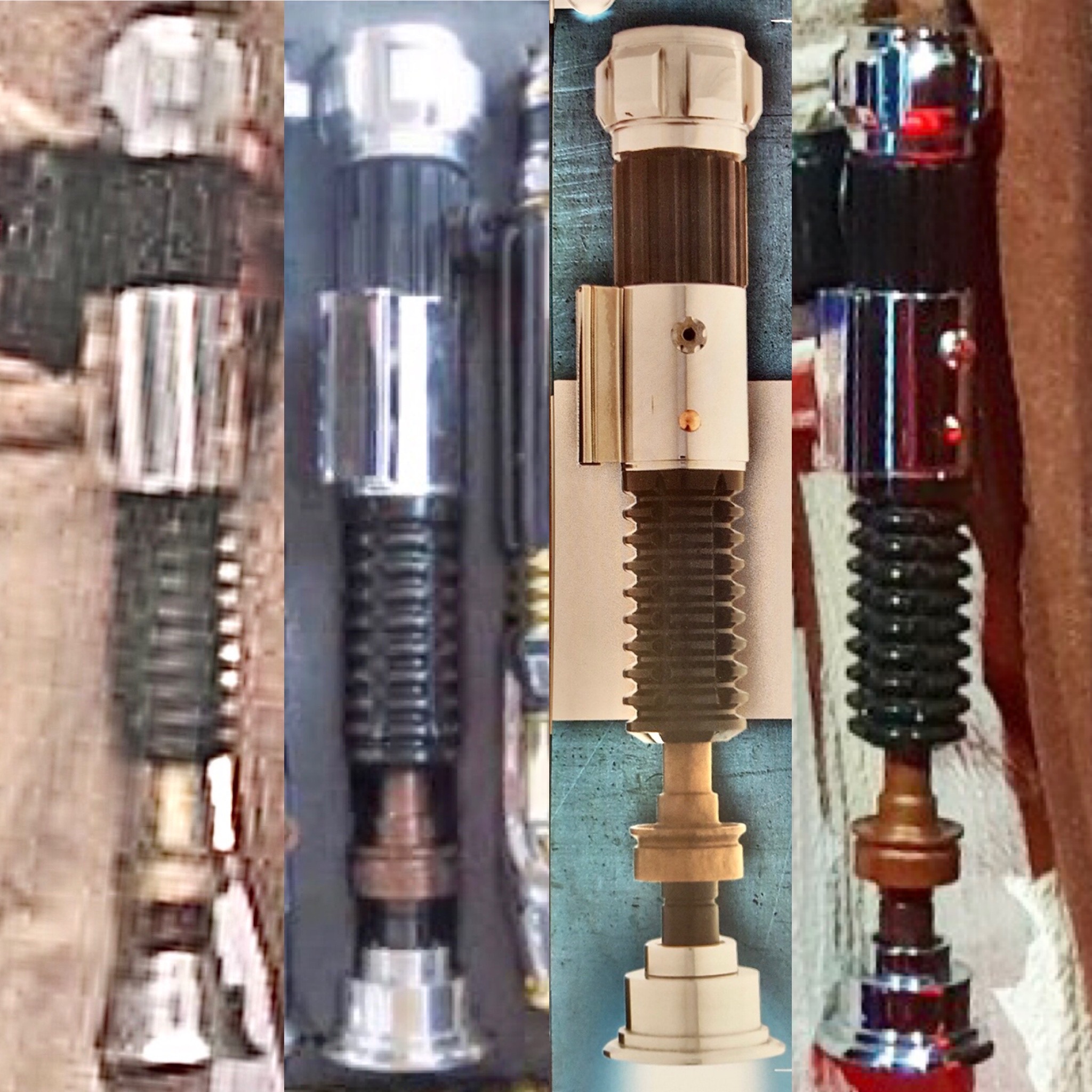 I know Ewan claims he officially doesn’t have one (The Graham Norton show), but that’s exactly what someone would say if they totally stole it off the set and officially don’t want to give it away (I don’t believe him).

The windvane area’s thin neck coloration and scaling is the biggest giveaway at a glance.

I do believe that the Prop Store hilt was used twice due to markings on the pommel and the threaded rod in the emitter as the “force pull” gag hilt during the Greivous’ Bridge fight sequence and the Mustafar control room duels. 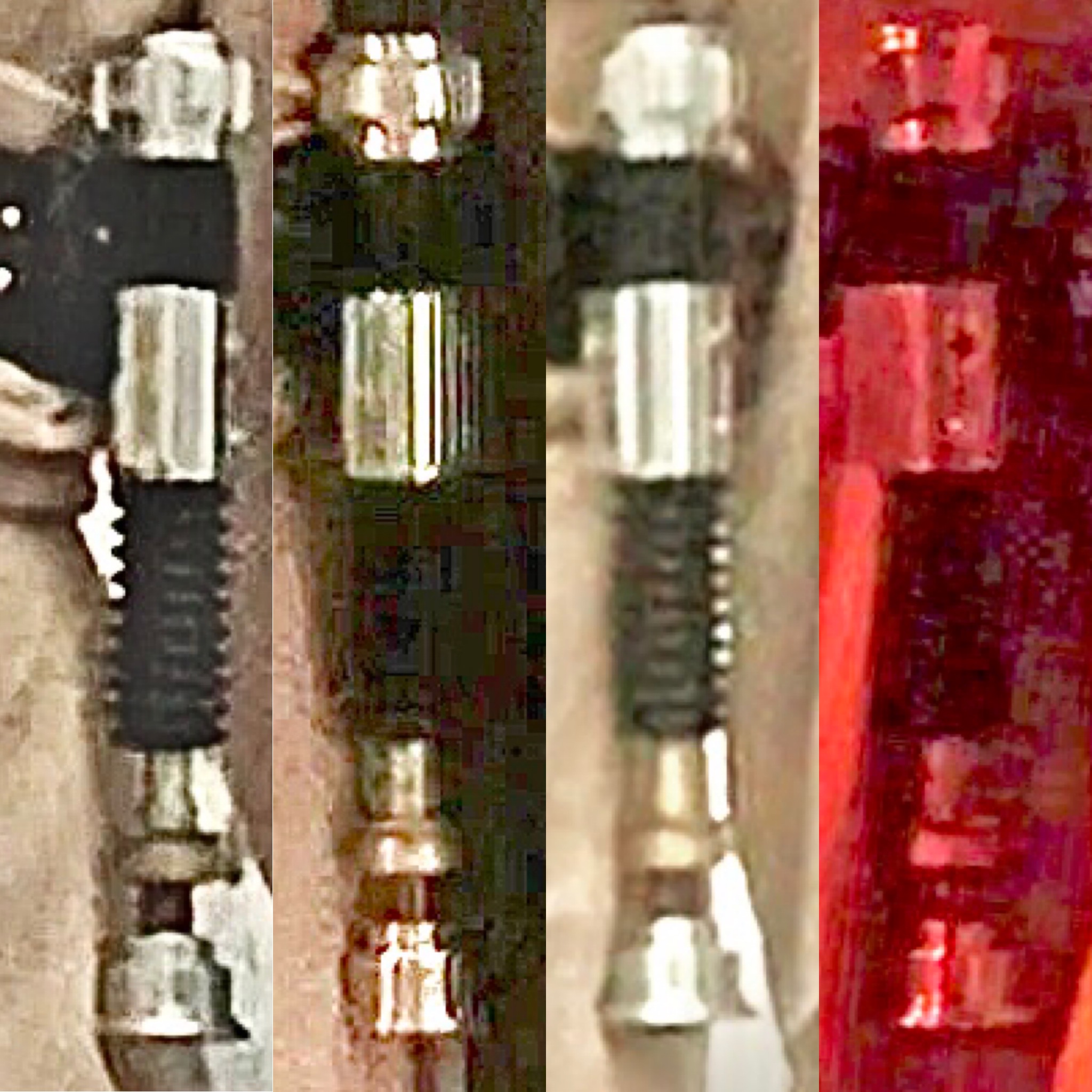 Here are all the close up screen grabs I could find. The profile of the left image is particularly interesting. The lower windvane looks more like the Hales geometry