One of the best things I like about Alien (1979) is the wardrobe. The choices that were made by Tiny Nicholls in the Costume & Wardrobe Dept. (based on the designs of John Mollo and Ron Cobb) fit right in with the well-used interiors of the old commercial towing vehicle.

A project came to mind: instead making an authentic jacket, why not try to make one that evokes the same look… for less than 100 USD? 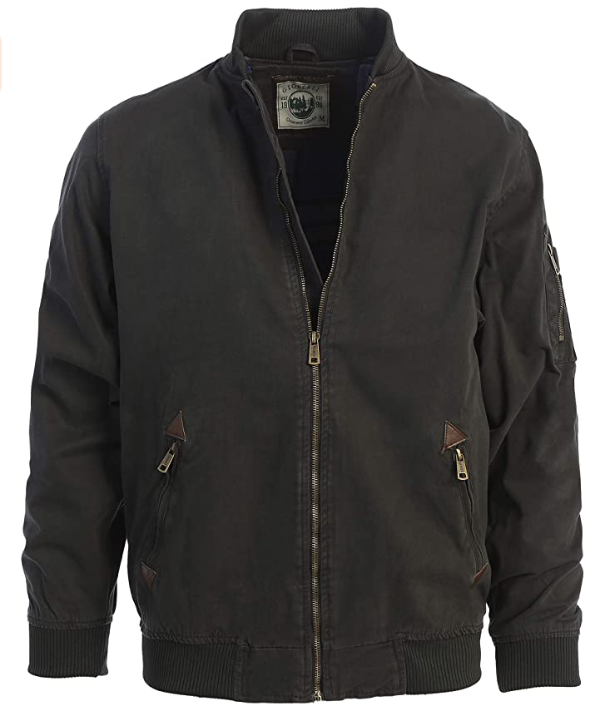 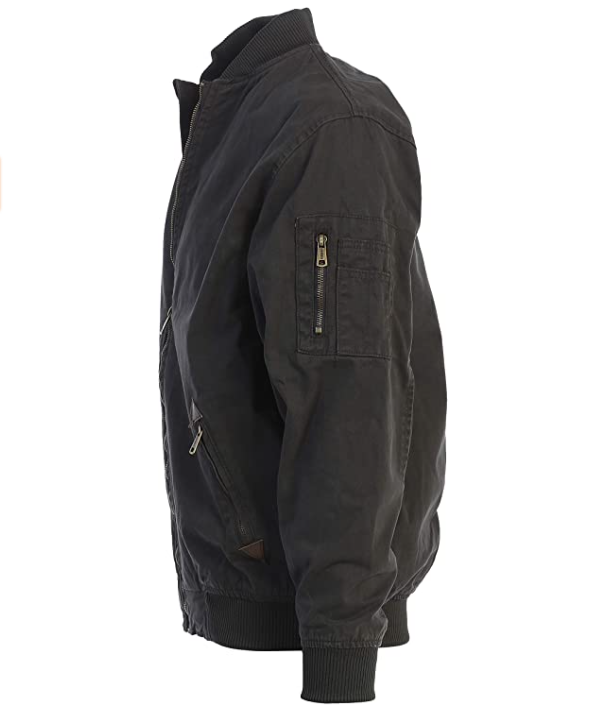 I spent several months searching for a bomber-type jacket with a little business on the sleeve, and with a grayish color. This item is actually a very nice garment and sufficient for winters in the U.S. Gulf South. 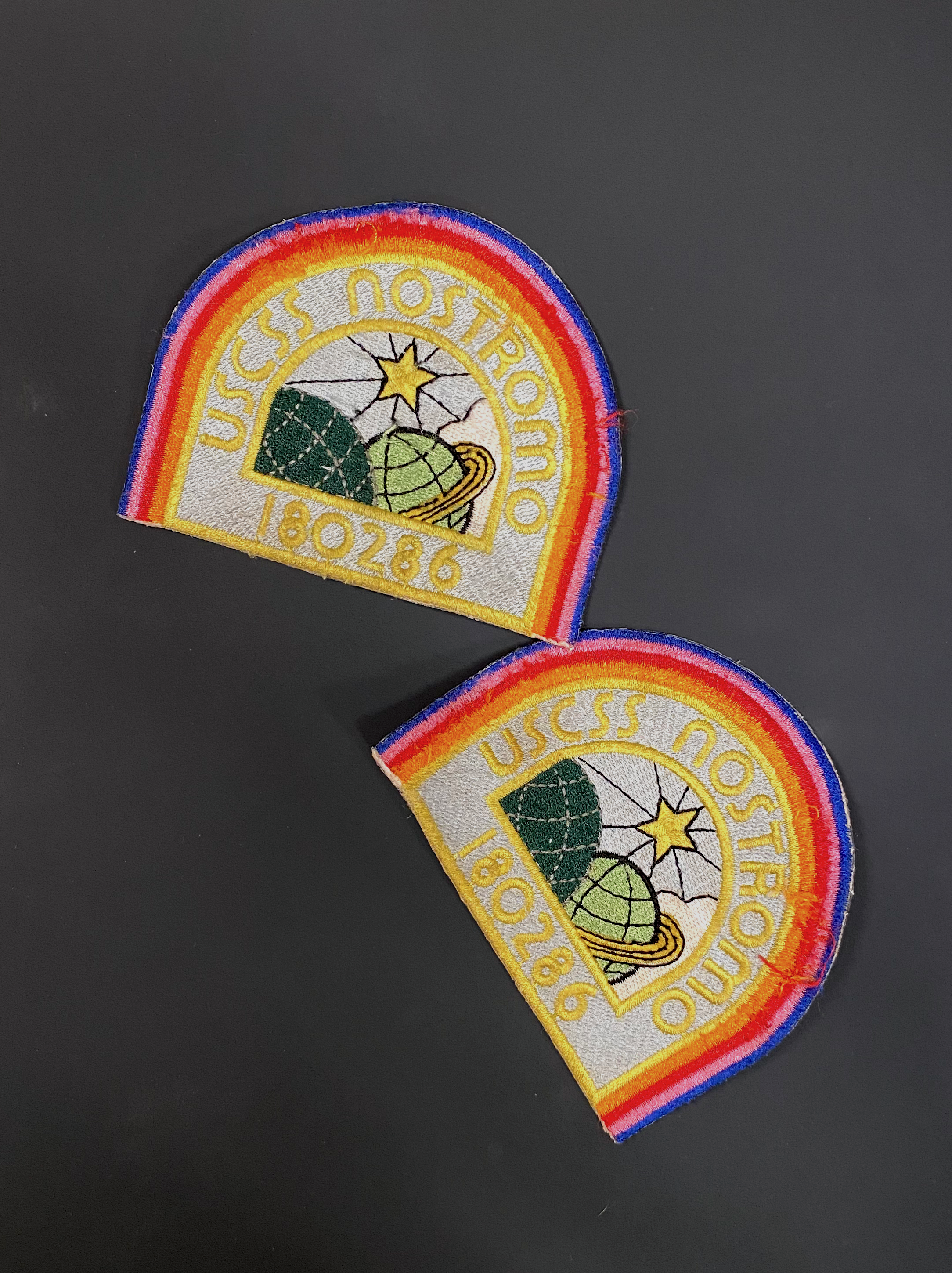 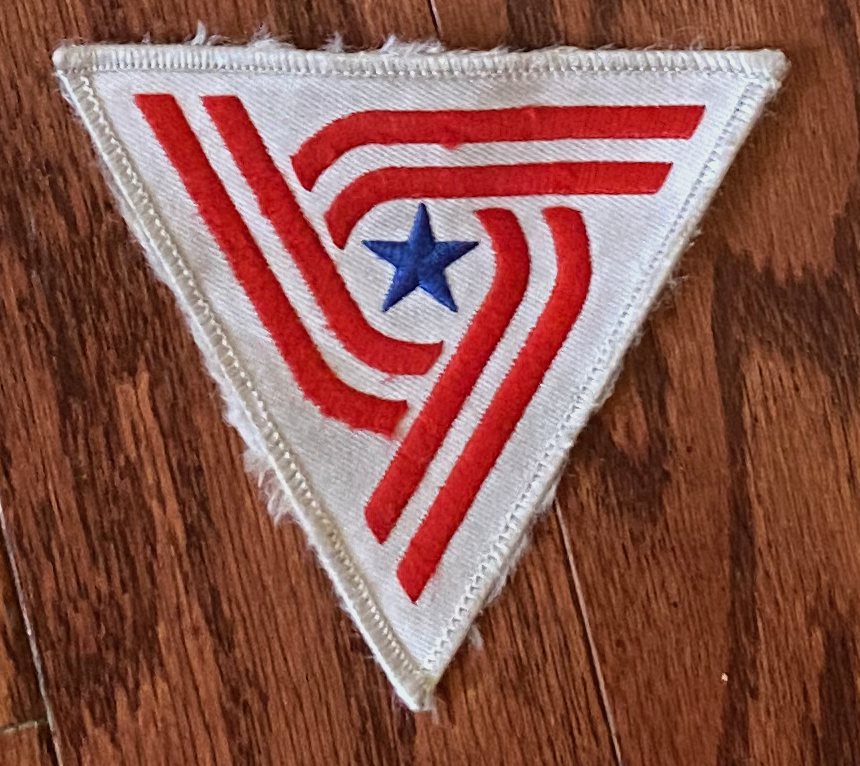 What serious fan of Alien doesn’t have a few of these tucked away somewhere?

I bought this from Moosh89 several years back. I checked in as I wrote this to see if the stencil is still available, but currently it is not. I have found that most sign shops in my area can create these if you have the graphic image. 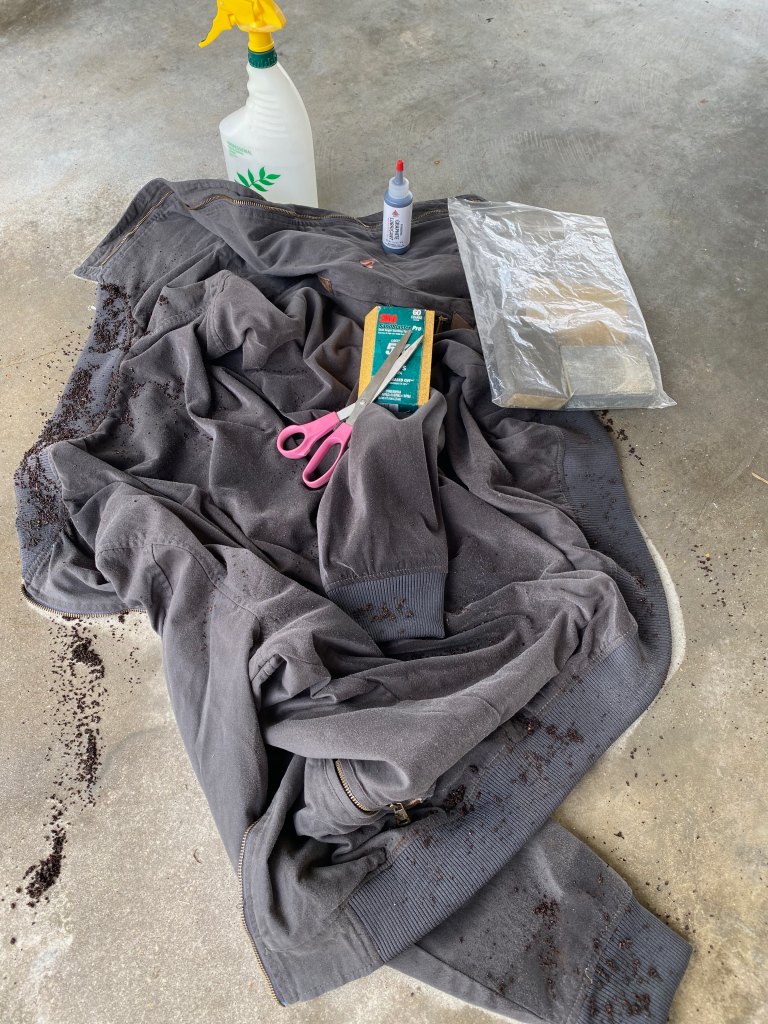 Next, I placed the stencil on the back of the jacket.

This is basically a “reverse decal,” meaning it is sticky on both sides: you peel off the front cover and lay it on your garment. You’ll want to “burnish” it into the fabric for a nice seal, then gently peel off the backing so as not to tear the lettering or leave behind the circles that make the “O”s.

I feathered on three coats of the teal spray paint, at about an 8-inch height. After each coat, I took a piece of commercial paper towel, balled it up, and “stippled” the paint to give it a worn appearance.

Next came the shoulder patches, the Exec’s wings, and the US Tri-centennial patch (shown above).

To give them a weary appearance, I scuffed them up on a piece of unfinished concrete and then did some tea-dyeing.


I modified Christian Matzke’s popular template for the Balaji cigarettes package and skinned a box of Marlboro cigarettes. This size fits in my jacket’s sleeve pocket. 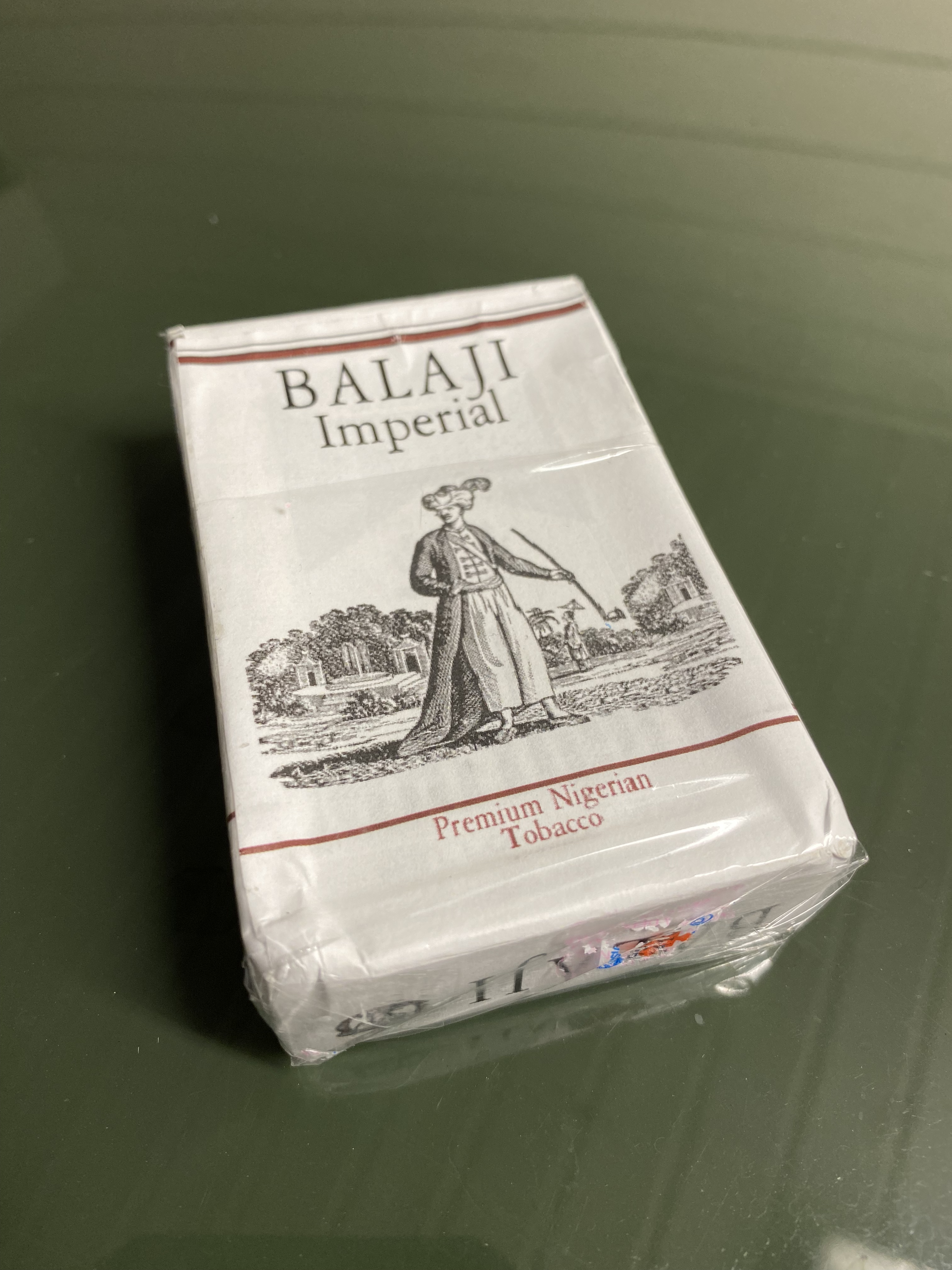 Taking further inspiration from a Adam E., I decided to add a clothing label. I found one suitably boring as a model, and used graphics software to add images and a crumpled background. This was printed onto a sheet of Avery Brand 3279 Fabric Transfers paper. To obscure the original label, I added a blank piece behind my printed label and ironed them on. 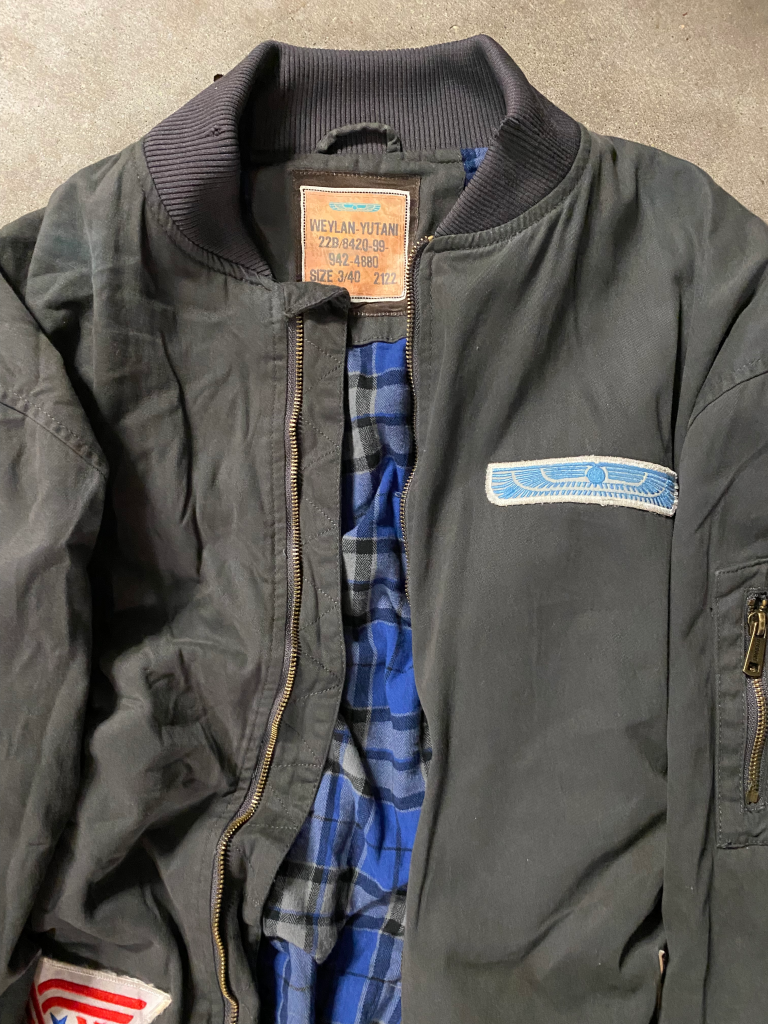 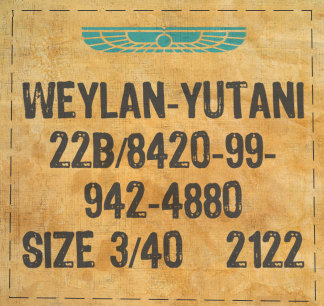 As I was wrapping up the jacket work, I came across the manufacturer’s card, attached with a small chain to the inside of the jacket. What to do with this?

So I thought: maybe there is some sort of TWIC-like keycard issued by a space station and used by the crew when they’re off the ship for access to amenities and entertainments. (Handy for using to chase after the party with Parker!)

I took a (very low budget) stab at it, just for kicks: 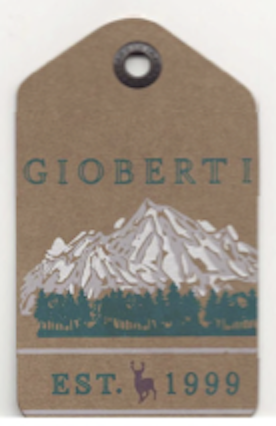 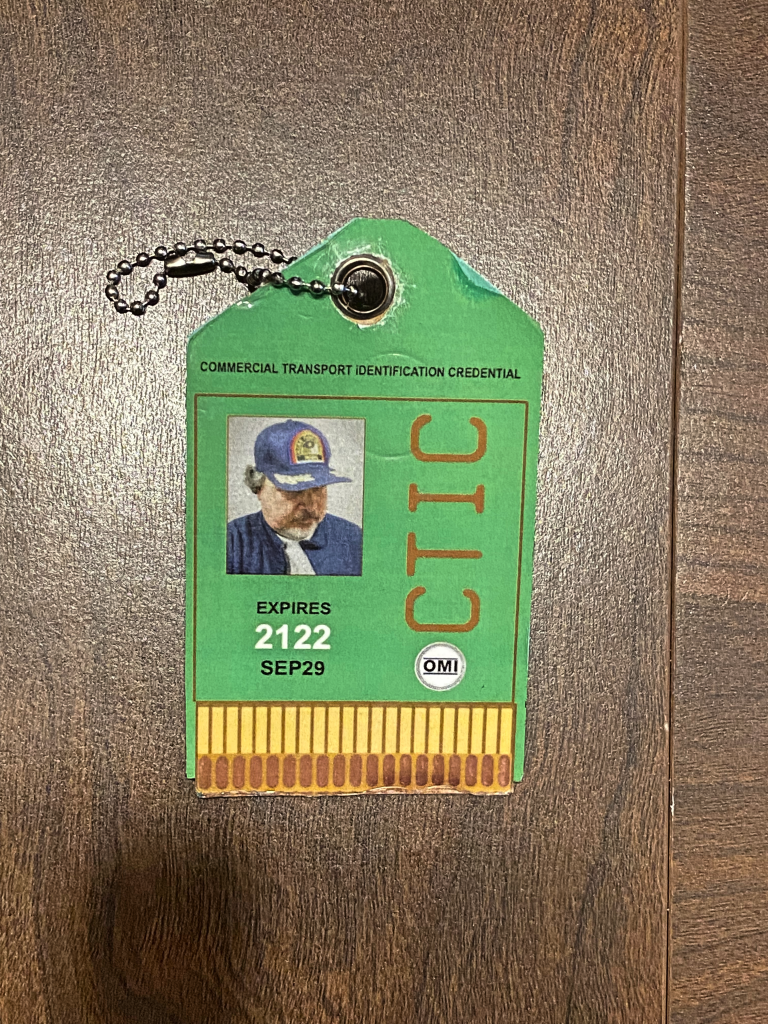 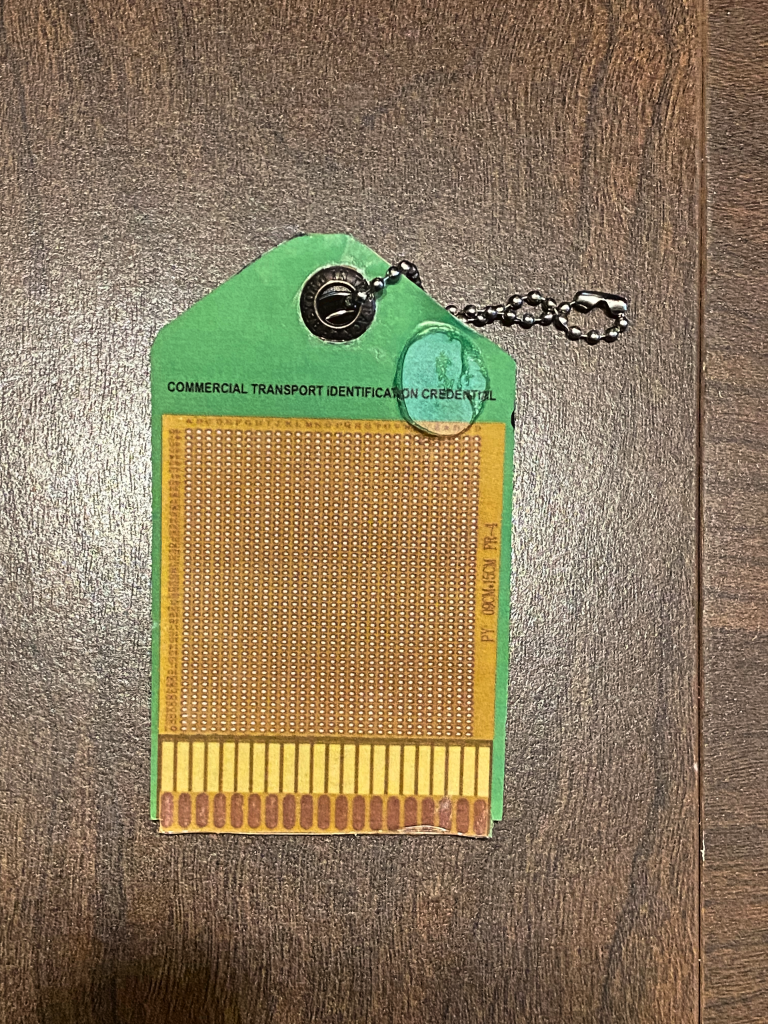 Assorted small rips, tears, and stains were added to the outer shell of the jacket. Then it was rolled up unceremoniously and stuffed into a closet-corner for a couple of days before hanging it out. 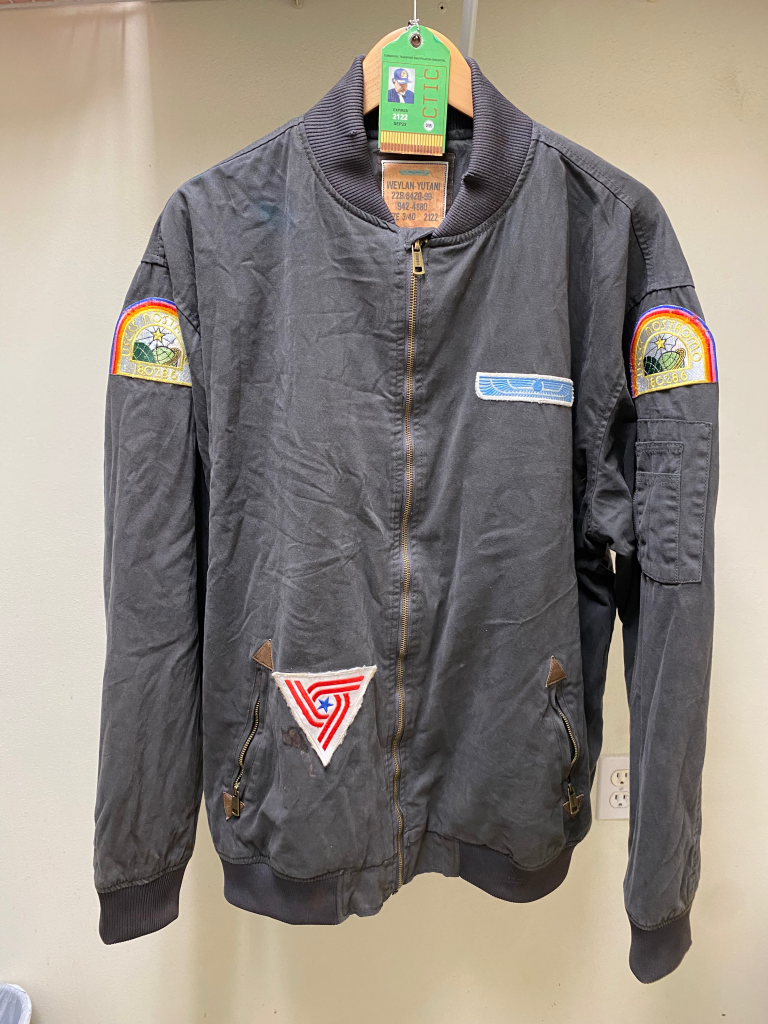 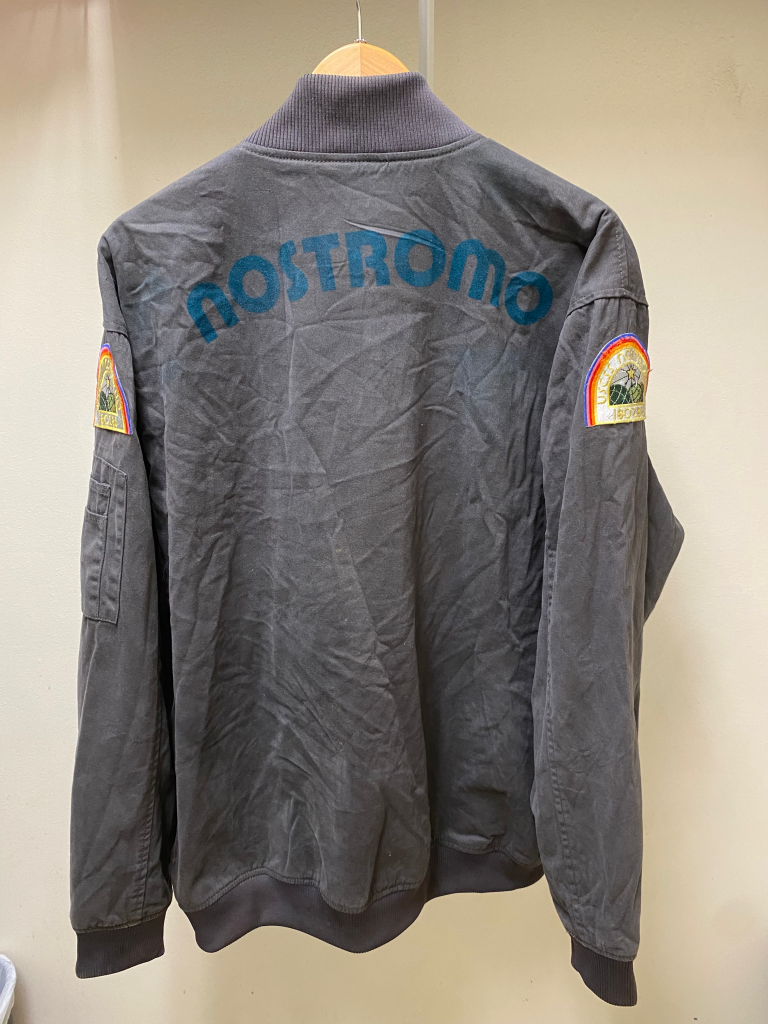 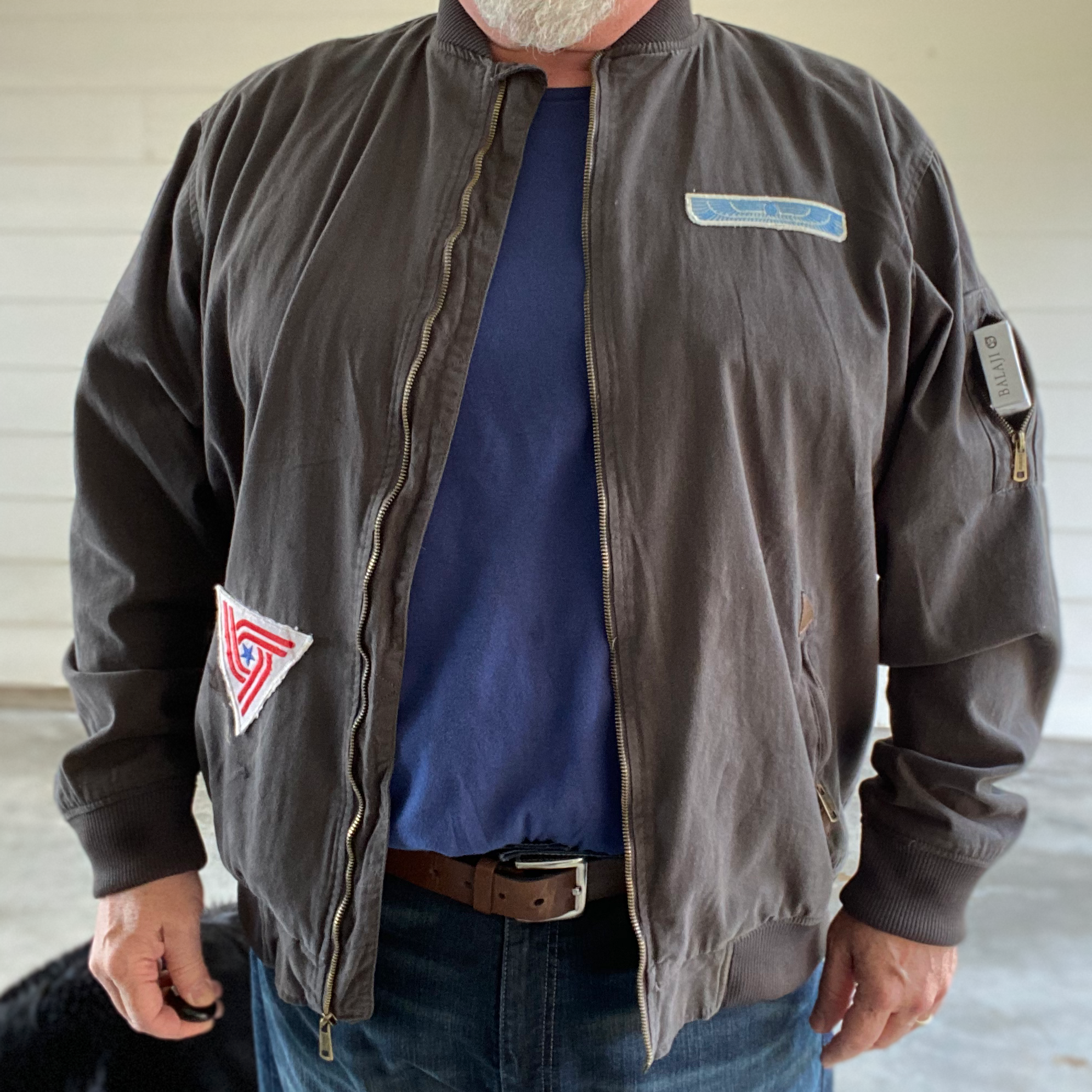 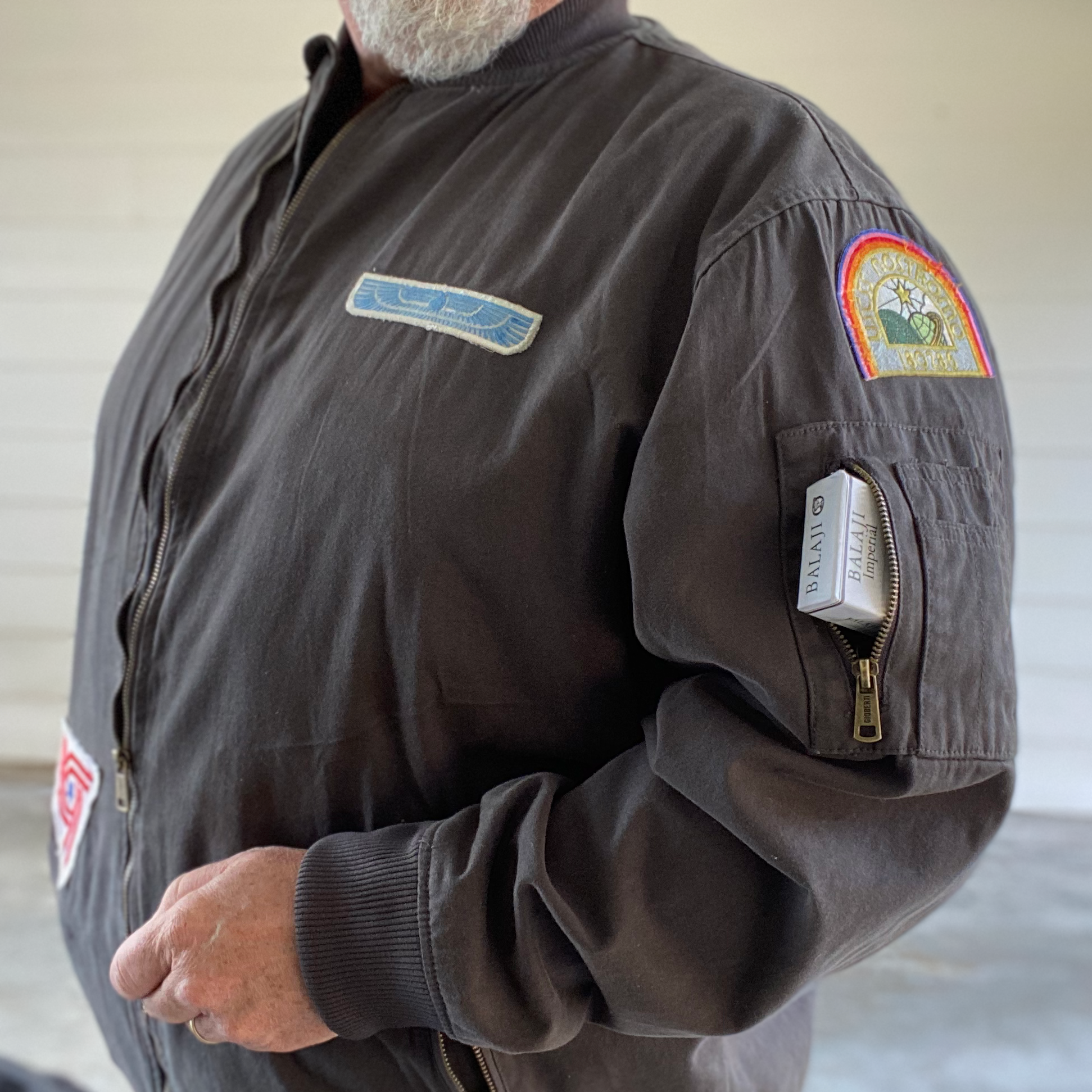 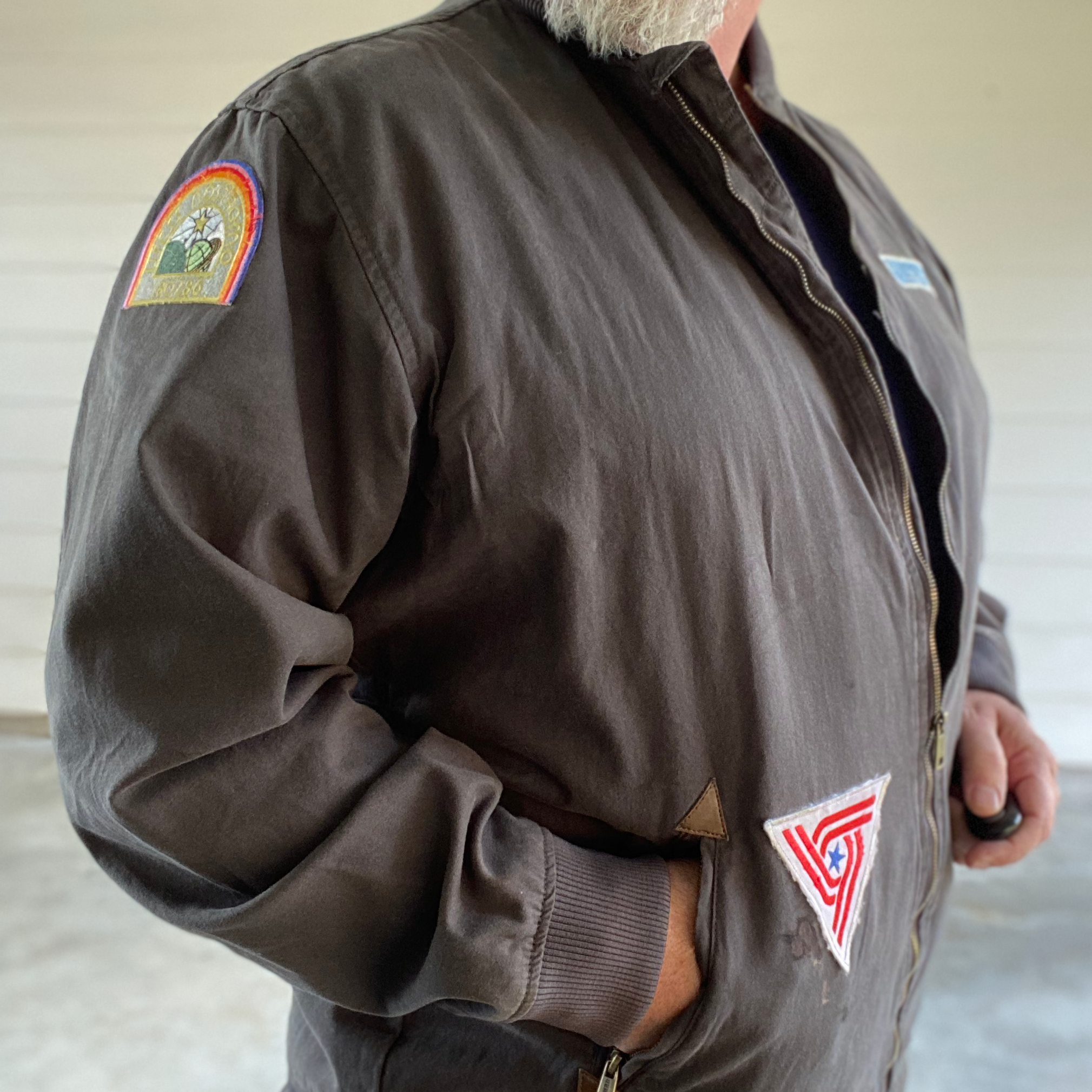 Here is the list of items that were used, and the final tally: 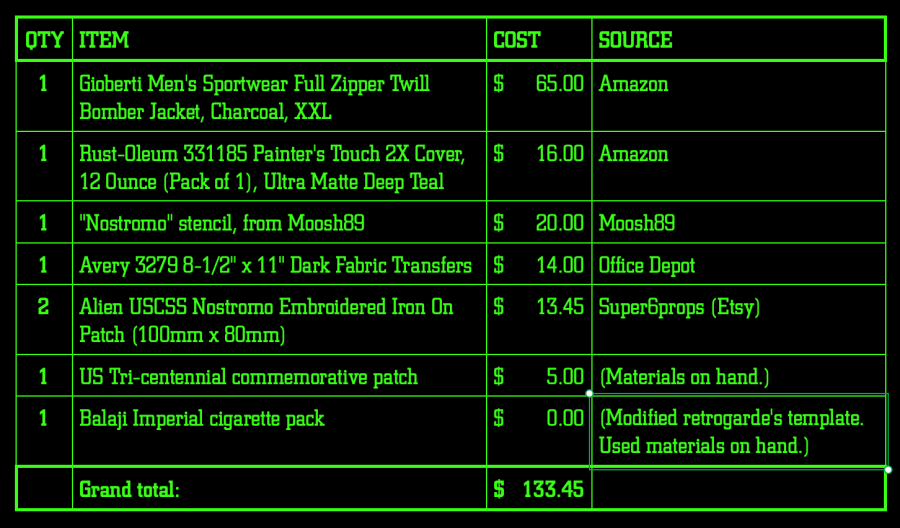 As you can see, I exceeded my cost goal by about 30 percent, but not too bad considering the availability of the things I needed. I am very satisfied with the final result!

Great results on a shoe-string budgetCareful, it's addictive: next thing you know, you'll add the parachute string and then...

If you ever need another NOSTROMO or custom stencil, I offer them and will be adding them to my SITE soon.

joberg said:
Great results on a shoe-string budgetCareful, it's addictive: next thing you know, you'll add the parachute string and then...
Click to expand...

Love the jacket! did similar with an army style jacket from a great charity shop find after seeing one of the old threads on here back in the day..

You'll be wanting to make those crew shirts next

Bits and Bobs for Nostromo Jacket