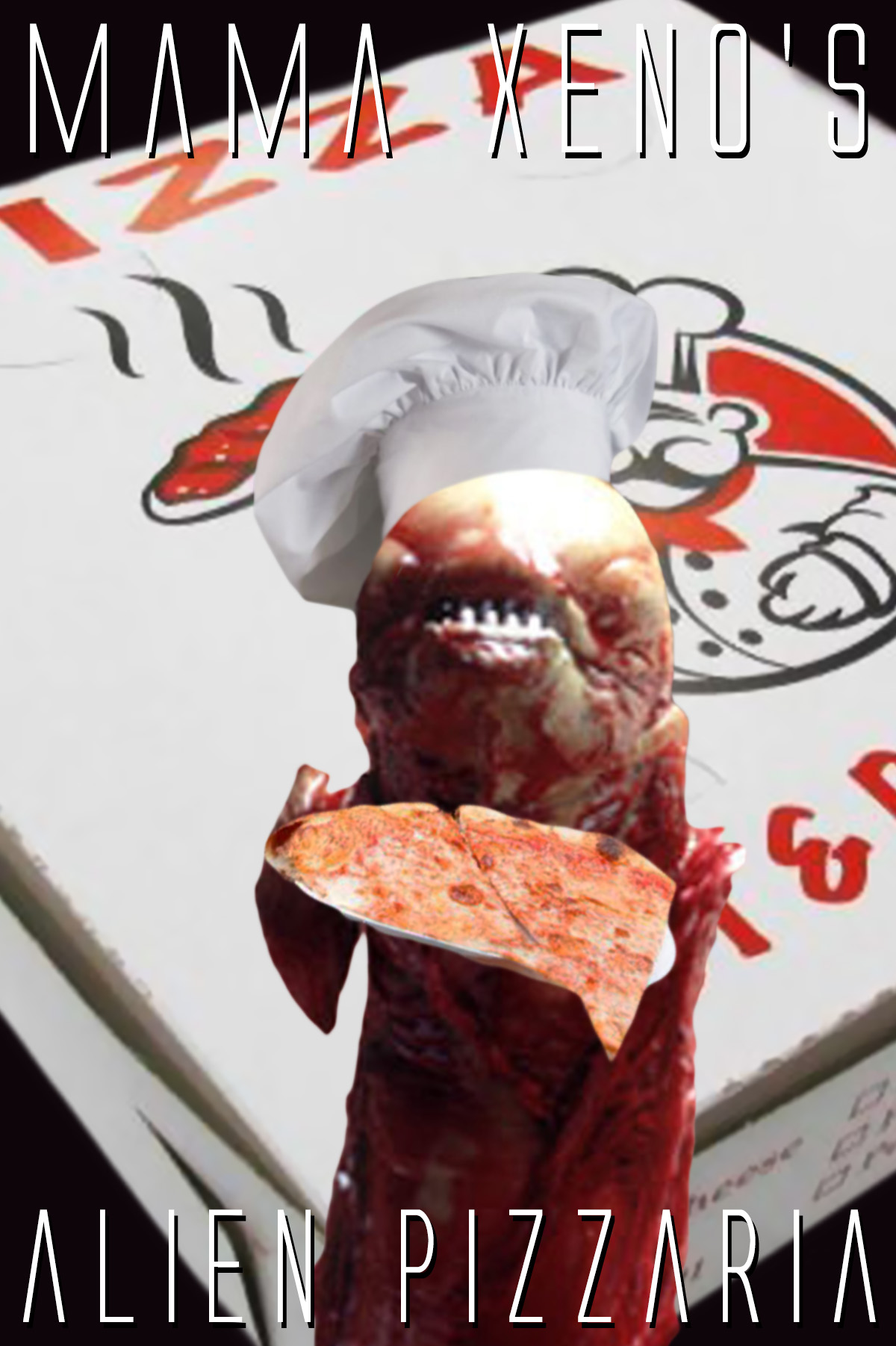 Agreed, the ALIEN concept is played out. 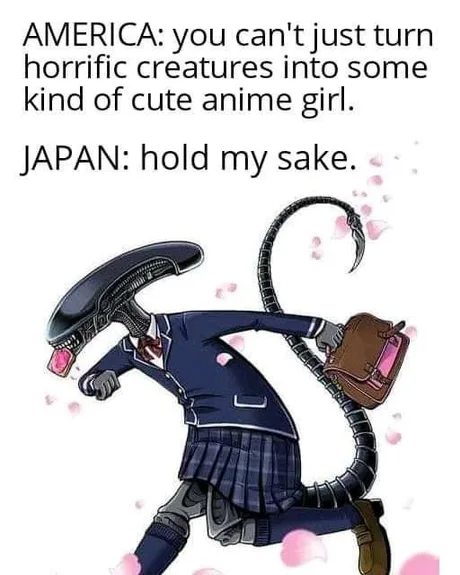 Nth said:
Well if they want to include expanded universe content; patrol quarantined regions of space known to have a Xenomorph presence, police the illicit black market trade of Xenomorph eggs and "Royal Jelly" a hallucinogenic anesthetic black market narcotic derived from the resin secreted by Xenomorph queens, search and destroy missions of known infestations using the specialized Berserker kill teams who are specifically trained and equipped to wipe out Xenomorph hives.

Explore the Hybrid cult. A Xenomorph/human hybrid religious fundamentalist cult that believes the next step in human evolution is crossing genetics with Xenomorphs creating a new hybrid species that the Colonial Marines refer to as 'Bug Men'. They derive from humans who consume too much Royal Jelly and begin to mutate and are able to mentally communicate with Xenomorphs at a limited level. They overtly attempt to infest other worlds with Xenomorphs as part of their grand plan of "genetic perfection" making the Xenomorphs an ever present galactic threat to be monitored at all times.

Several planetary sized infestations have occurred in the expanded universe. A mostly water based agri-world was infested leading to several types of aquatic based Xenomorph breeds. Also we'd get to explore Xenomorph Kings. The massively larger, more aggressive and super hard to kill variant of the Xenomorph Queens.

If they wanted to delve into the Earth War storyline they'd be dealing with a Colonial Marine mutiny and an insane General bent on taming Xenomorphs to use as an army, which also means breeding them from the civilian population.

There's loads of expanded universe content surrounding the Marines that could be used. Oh, and Herc Mondo needs to make a cameo.
Click to expand...

Step away from the Glue pot... 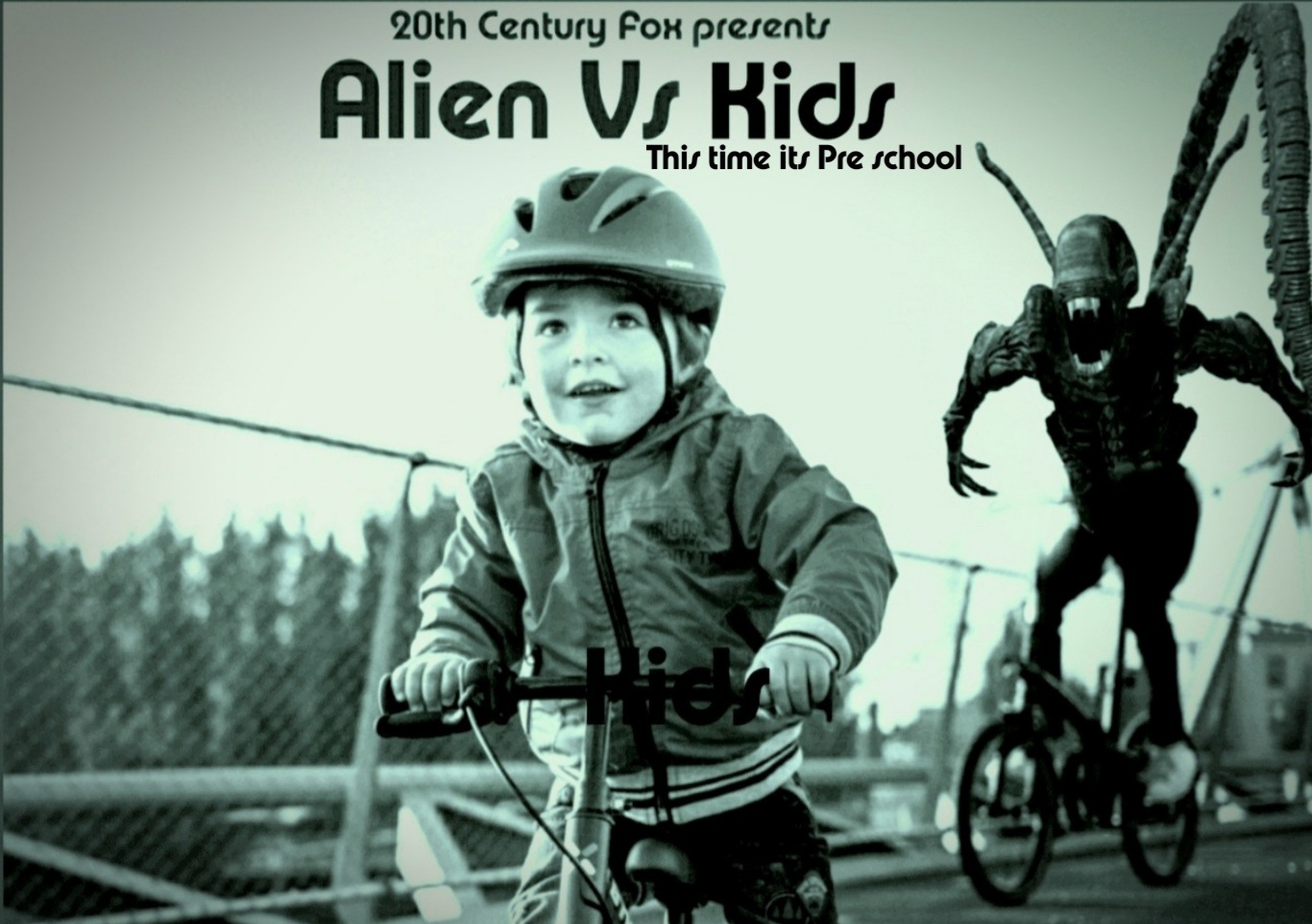 Why does that look like a cool Stranger Things offshoot?