Ok guys and gals... the comic book "Predator Bad Blood" had two very memorable characters. One was a psychopathic Predator, resembled the p2 style character with an Elder sword, killed everything and everyone in sight. Then there was the Police Predator, or the anti Bad Blood Pred Squad of which a member was sent after the psycho. He was armed to the teeth, with spotless silver armor. I believe this one was done once before, but I wanted to give my go at it. He was always one of my favorite predators. 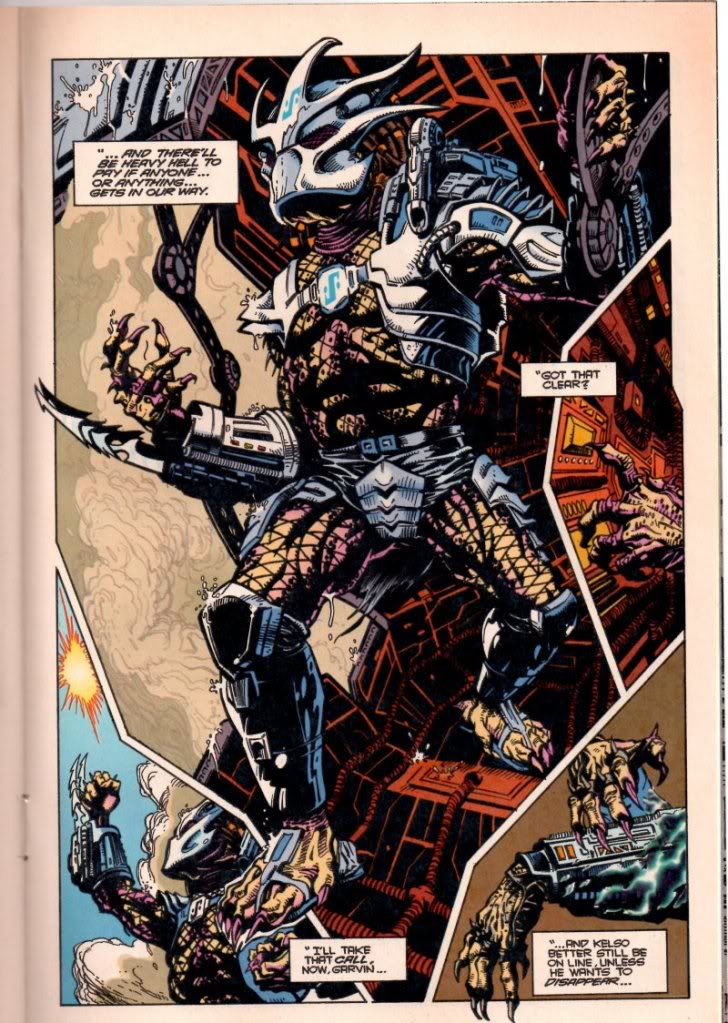 And heres my figure, i added a left hand plasma caster also, but it was not in the comics. 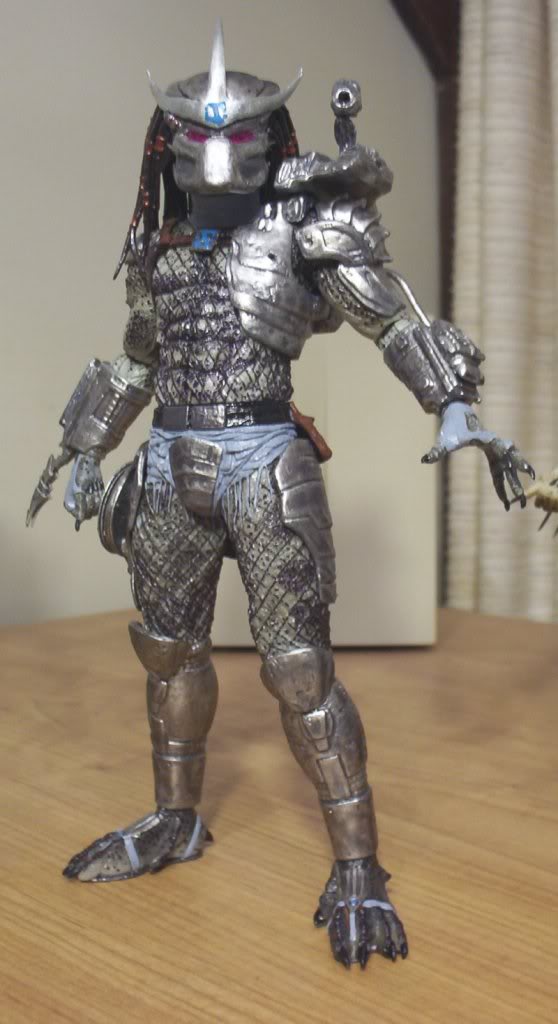 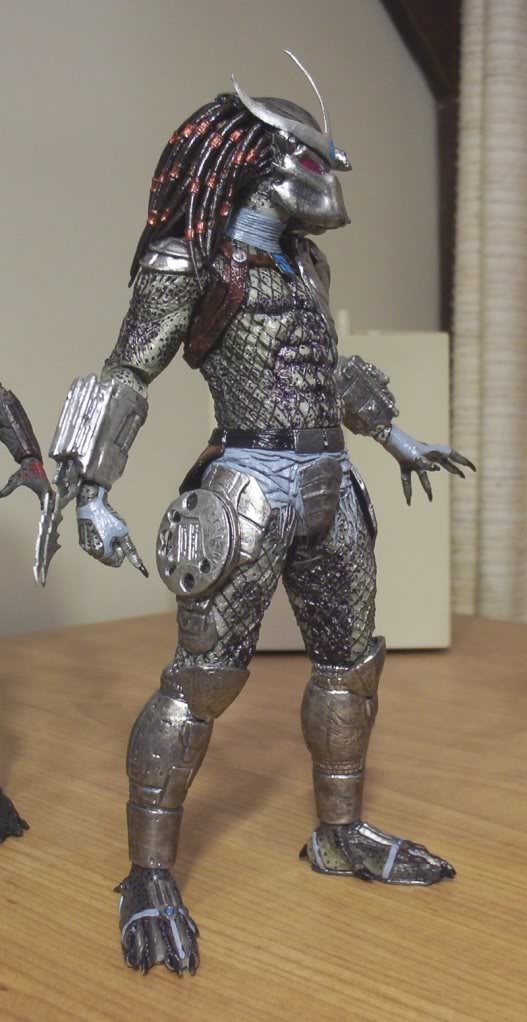 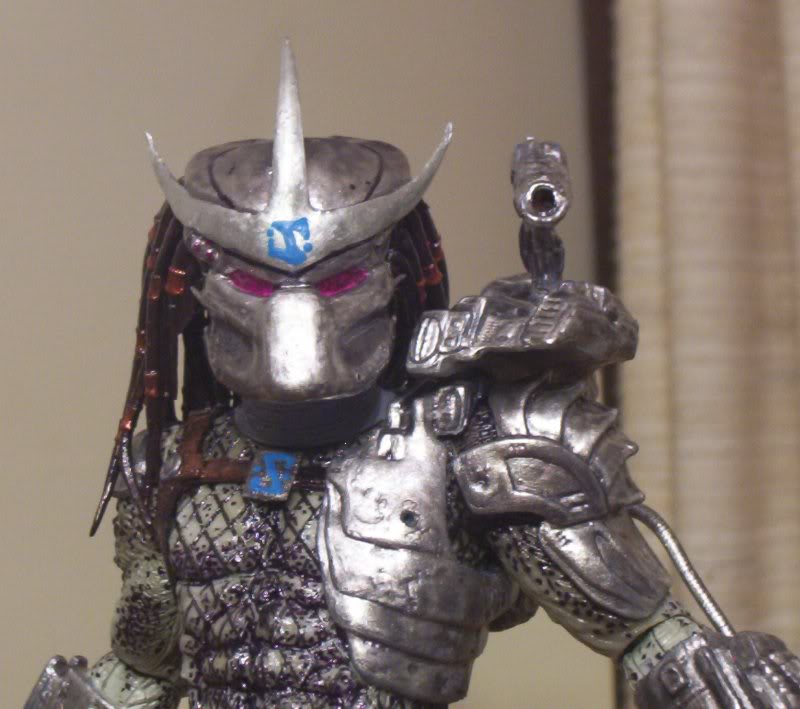 Kick ass bro!I'm gonna make him as well when money settles back down.I really like yours keep up the good work

Whoa... you finally brought it to life, eh?

What did you use for the, the... what would you call it? The thingamajig on the front of the bio.

Ha ha can't tell all my secrets... its something quite simple tho. The more I look at the helmet, the more it looks like Galvatrons helmet to me. Im thinking the original design got some influence from him.

Thats so freaking cool!!! I would love to have that bad boy thats for sure! Amazing job

Yea, I would have done the cheek spikes a little longer like the comic pic, but the dreadlocks are right in the way.

The skin sorta looks realistic doesnt it ? Also, if anyone wants to donate a combi stick with hand, he had that in the comic too LOL.

Awesome. Now do a Hot Toys.

I like it but blue? however its impressive. I don't know why but that mask re
minds me of the shredder. Lol..

LOL, sure thing. Just loan me the money, and I'll be glad to.


Prednuttie said:
I like it but blue? however its impressive. I don't know why but that mask re
minds me of the shredder. Lol..
Click to expand...

Yea his gloves, neck wrap, and groin cloth were a light blueish grey in all the rest of the comics. It was only in that picture I posted that they made his gloves pinkish for some reason. And yea, Shredder and Galvatron from the transformers come to mind. 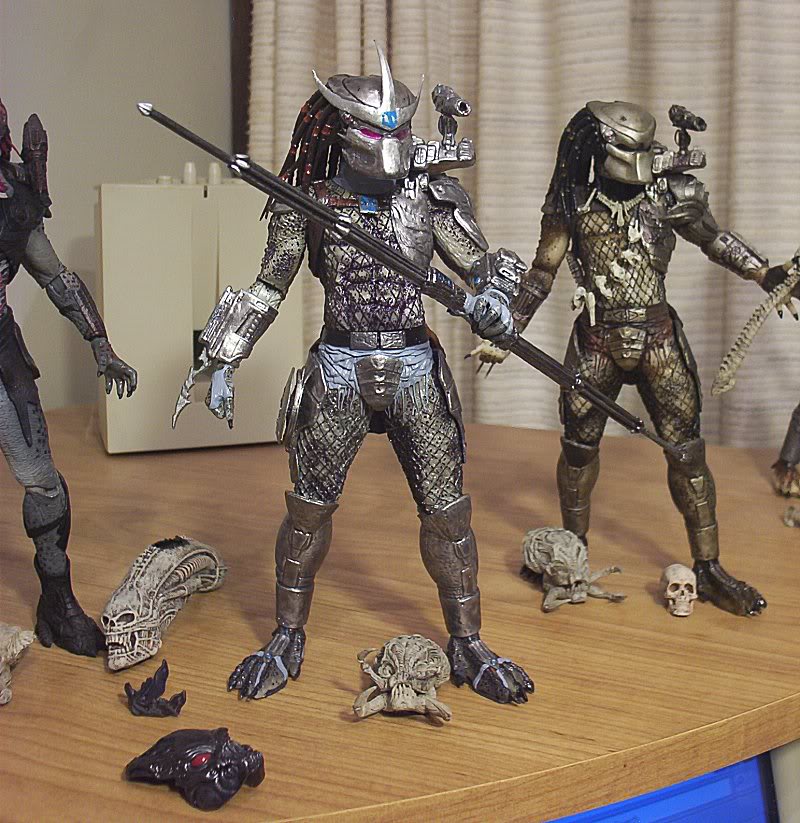 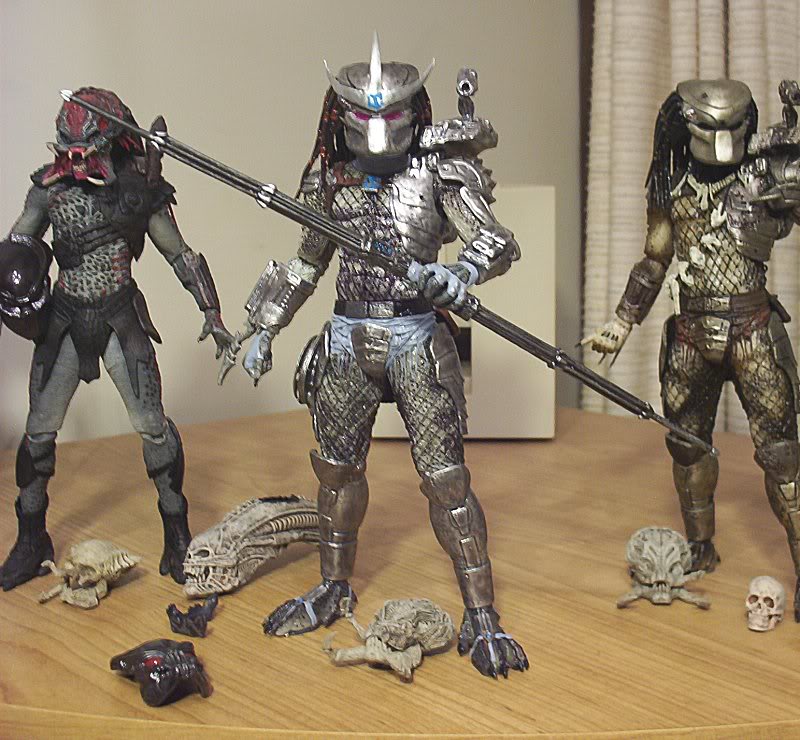