RIP to the renowned artist who helped transform Batman into the superstar he is today.
gizmodo.com 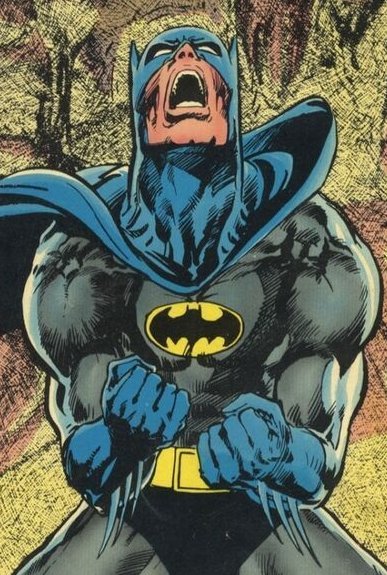 Jack Kirby is the king but Neal's work was my favorite. He did quite a bit for creators' rights as well. May he rest in peace.

I don't believe this. He always seemed so much younger than his age. He has always been one of my favorite artists since the 1970's.

Neal Adams was not just a giant because of his works but for his amazing advocacy for artists to retain their works in comics. He brought the ethics of professional illustrators to the comic world at a time when publishers simply shredded original drawings instead of returning them to the artists.

Neal was also at the forefront of bringing compensation and credit to Sigel and Shuster, the creators of Superman. At the time the two were living literally in squalor as Superman surged in popularity as a DC product.

Listen to the two interviews with Neal by Kevin Smith on his Fat Man on Batman podcast. The man could really tell a great story.

Here are three original drawings by Neal Adams from my collection. They speak for themselves. 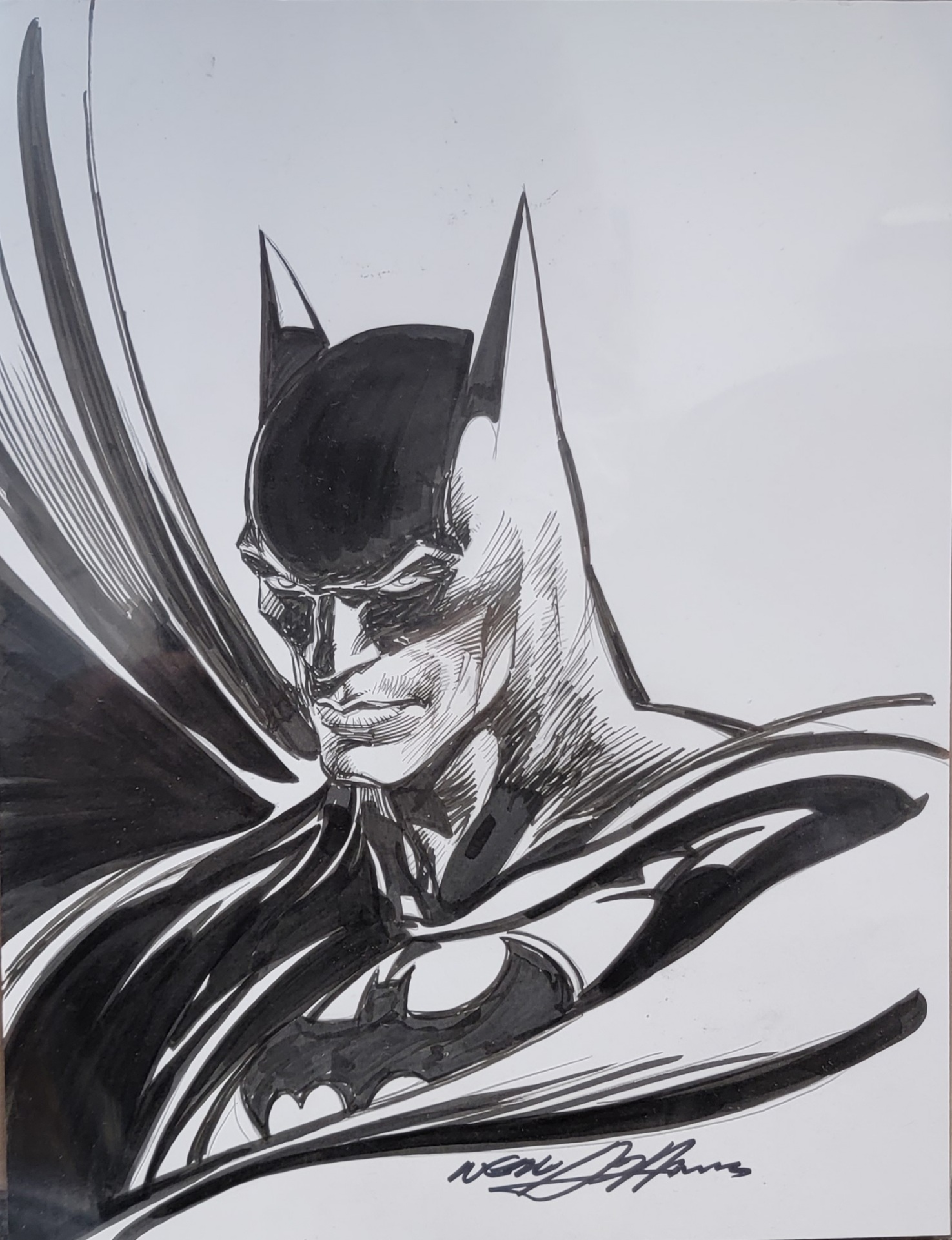 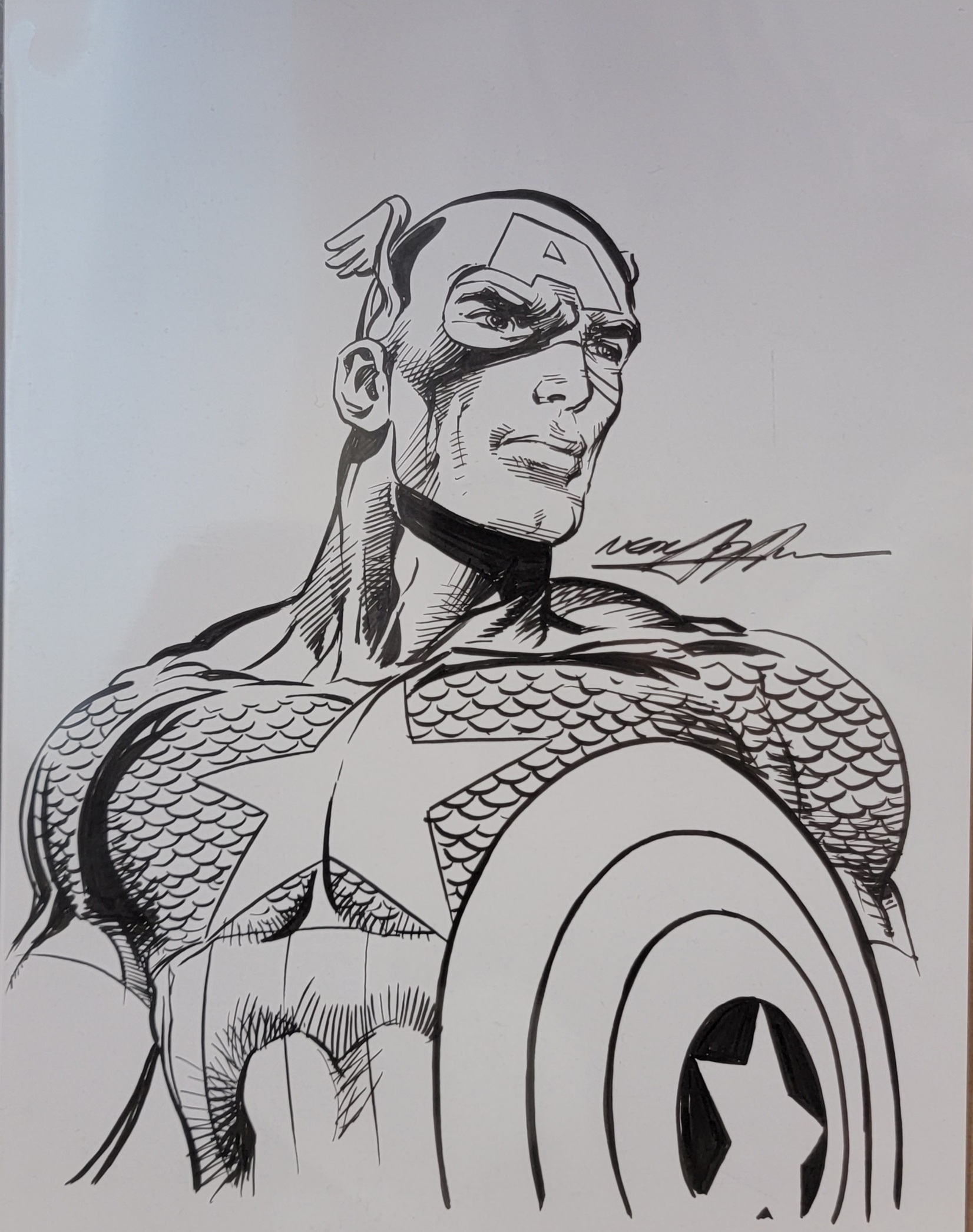 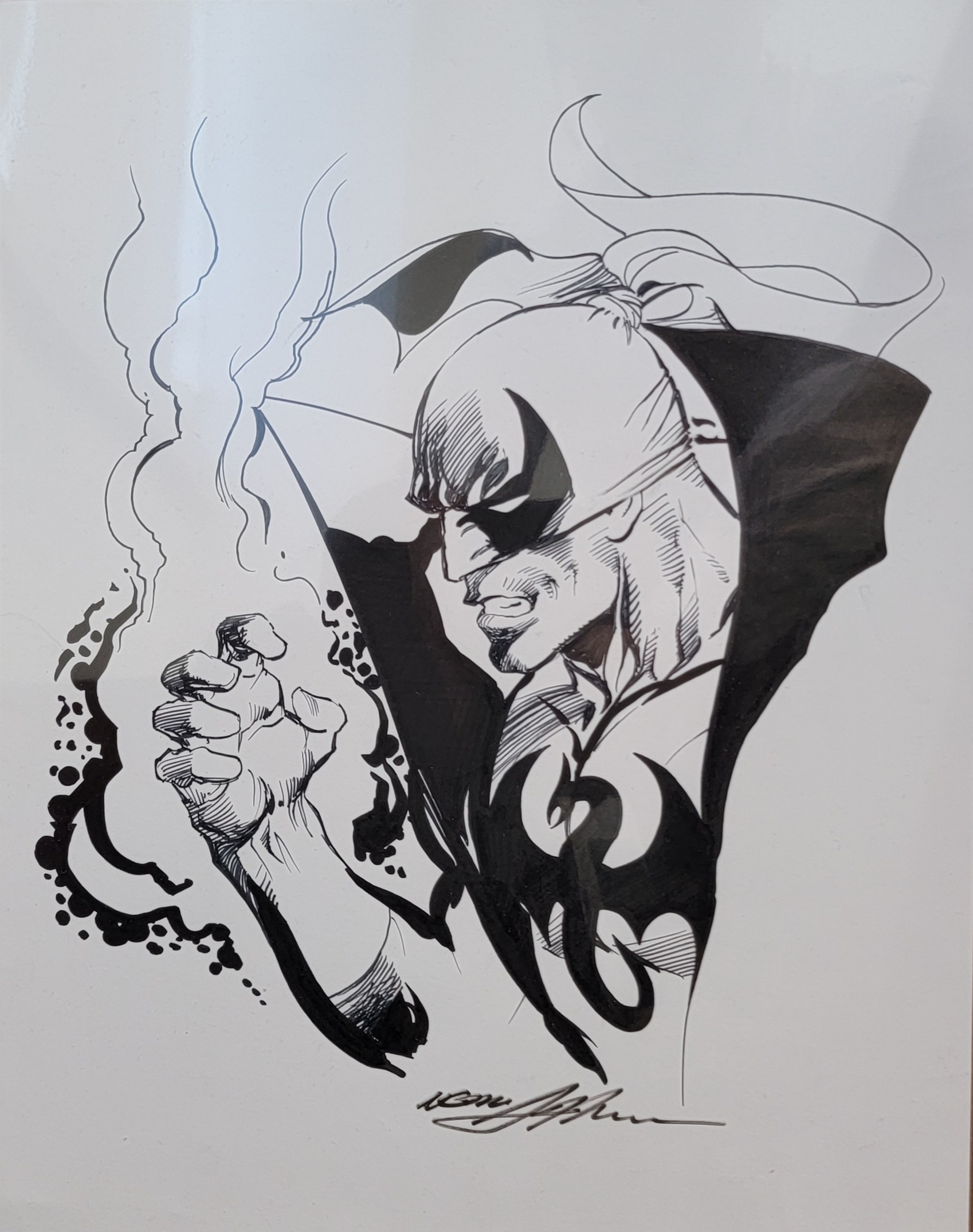 One of the gods (in a blue shirt). Rest easy, Neal.

Neal in his early 70s at the 2014 NYCC looking fantastic supersized himself! 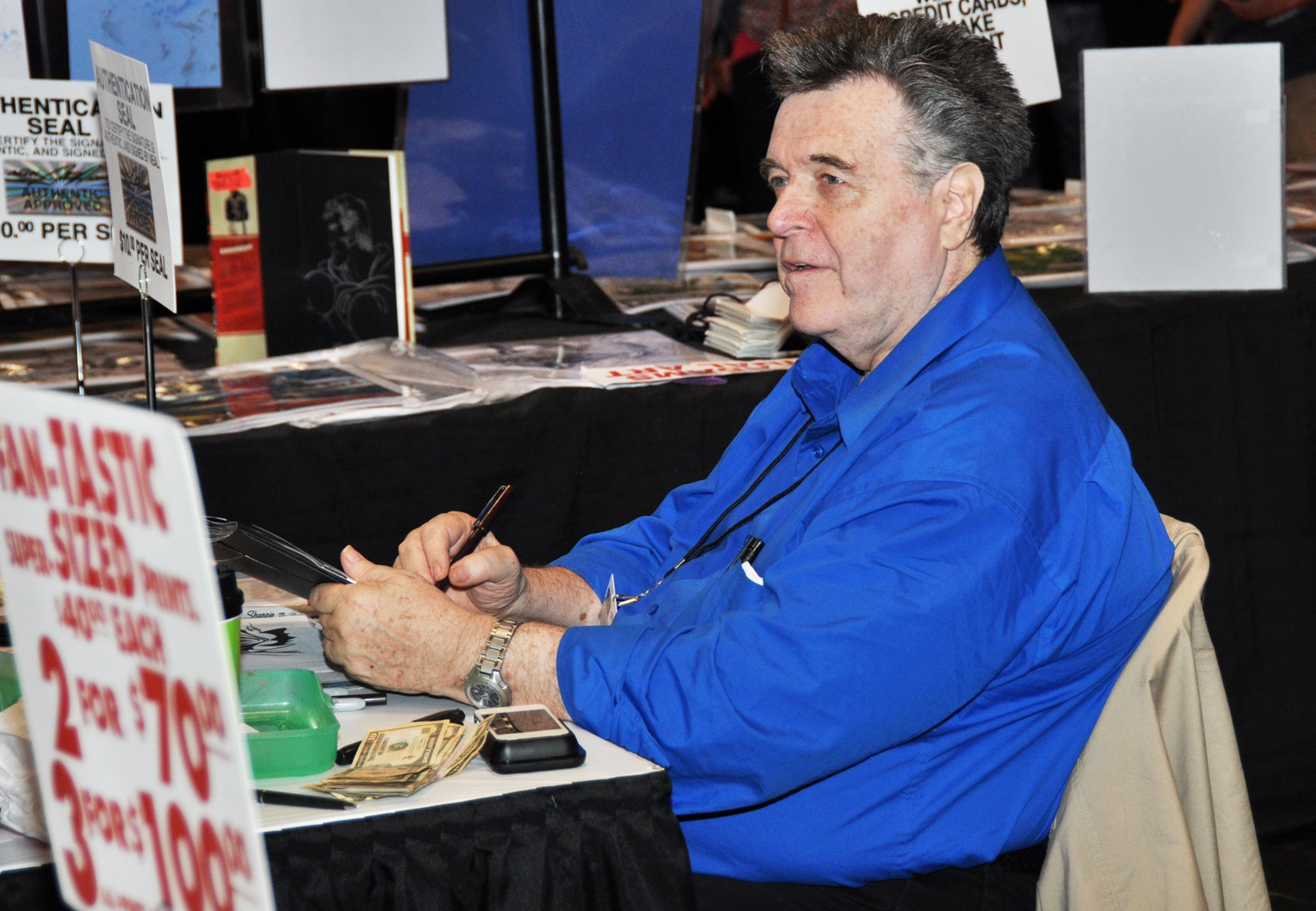 RPF PREMIUM MEMBER
He and Dennis O'Neil are pretty much credited for resurrecting Batman and his rogues gallery into the modern incarnations we know them today. Those two plucked the property from camp obscurity in the 70's and gave it teeth. I remember reading Joker's Five-Way Revenge when I was younger and immediately saw where it stood out in the timeline: it's clear there's a pre and post-Dennis O'Neil and Neal Adams.

The Neal Adams iteration of Batman will always be my favorite.

Rest in Peace, Sir. Thank you for sharing your talents with the world
B

Kevin Smith, in his Fatman Beyond podcast, just compiled the two interviews I referenced earlier. It's over 5 hours of material that goes fast. Here's a Spotify link.


He tells the story of growing up an Army brat post-WW2 playing in the Black Forest which was still dotted with landmines. Or as a teenager in the 1950's getting into fights under the Boardwalk in Coney Island.

He tells a history of comics and illustration from his perspective like you've never heard it. "Mike (Michelangelo) was really f****ng BORING ... because he didn't have a camera! "

He was already an established illustrator when he went to DC offering to do Batman out of love since it was, technically, a backwards career move. And he tells of being rejected despite his incredible portfolio, and how he subversively got the title in the end. He tells stories about artists and staff that I have only knew through their works.

The man could really tell a story.

If you love comics this interview is a treasure. This man was a priceless resource in the history of the industry, now tragically lost forever.

My Dad and I met him at MegaCon. In fact, my Dad got him to sign a comic that had it's cover that he got blown up into a poster to hang on his wall as well.

My uncle had a ton of Batman comics from the 70's when he was a teen. All of them from the Denny Oneil/Adams era. I loved going through them when I was a kid. Adams style was perfect for reinventing Batman. His action posing was just awesome for the caped crusader!

When I got older and was working in advertising as an art director his company was constantly sending me materials soliciting work as he did a ton of work in the industry. I wished I had used him. I wanted to...and possibly meet him, but I never had the opportunity to hire him/his company.

May in RIP. He may be gone but his work will live on forever.