RPF PREMIUM MEMBER
I call it the "Wayne Enterprise Grapple Gun Prototype" because this is the version that was seen in the case BEFORE Batman started using it. I picked up a casting a while back and spent a fair number of hours cleaning it up...alot. I originally painted it the nice goldish color and whent back to review the movie. I noticed in the R&D case, the grapple gun was not gold/brass colored, but copper and it had a whethered look to it. Preumeably from being tested, then Bruce cleaned it up. So I added a black-wash to the copper re-paint. I aslo drilled out the cast screws and added real ones to make the detail pop. So here it is: 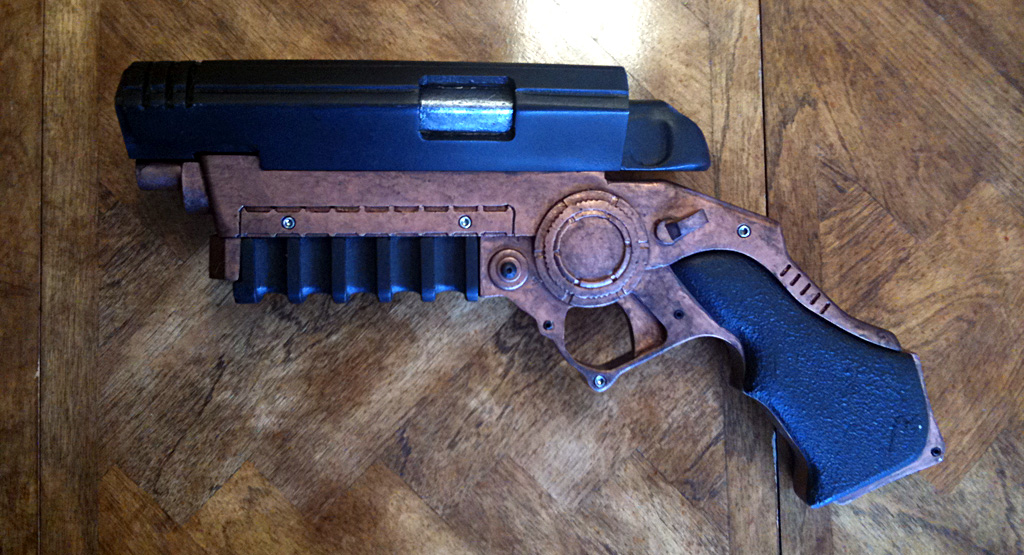 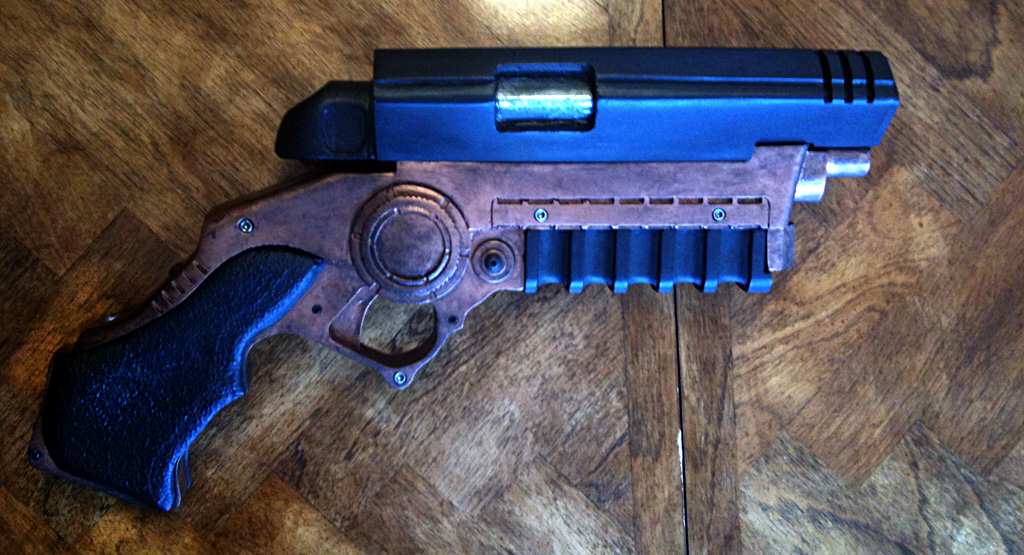 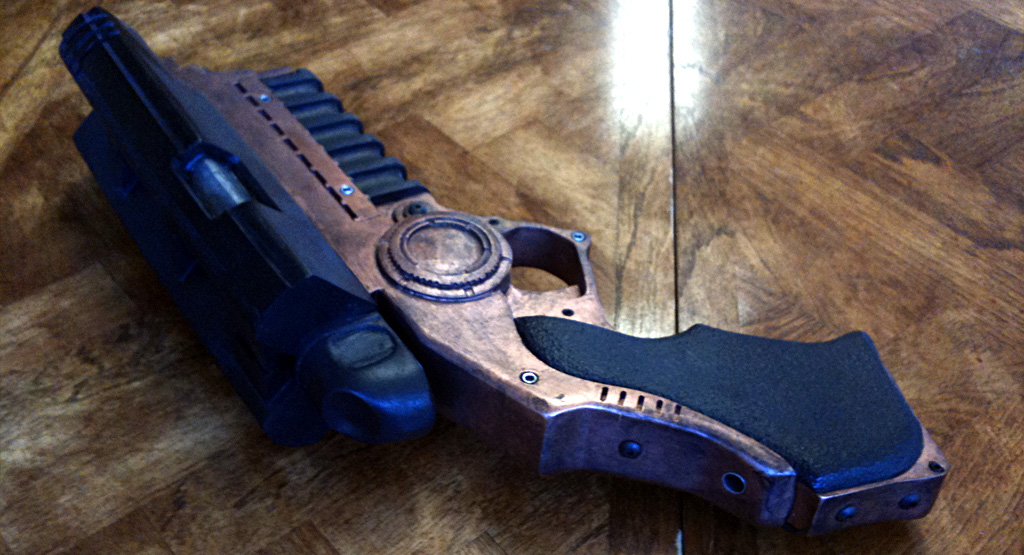 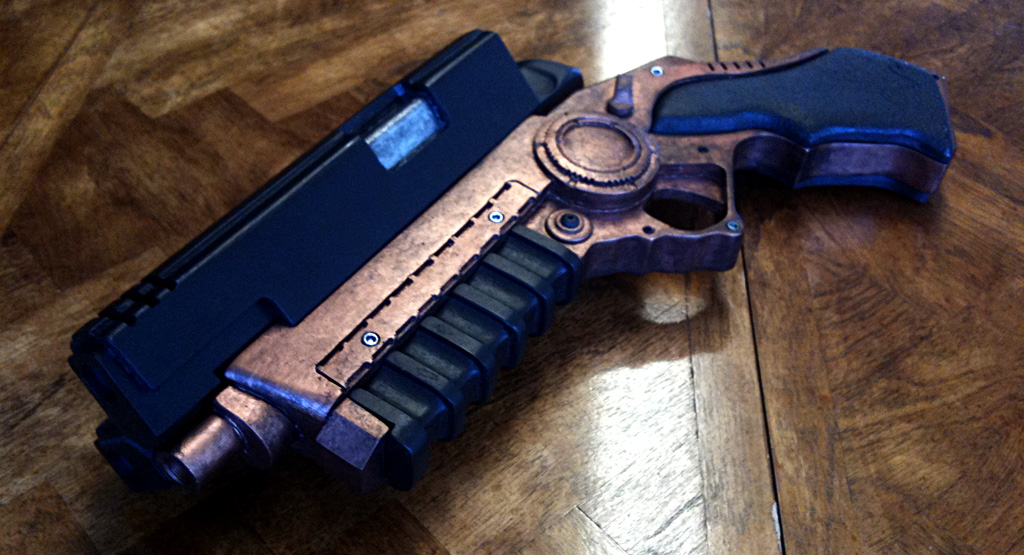 RPF PREMIUM MEMBER
I think this could use some grapple hooks

Very cool. I love all the props from the Nolan Batman's.

Sweet looking prop, I love it!!

RPF PREMIUM MEMBER
So, I realize you picked this up a while ago, but just so you know, it's a recast.


Gordon Gekko said:
So, I realize you picked this up a while ago, but just so you know, it's a recast.
Click to expand...

Can you tell me exactly how you know that? IIRC I got this from the person who made it originally and I modified it for the look I wanted.


Can you tell me exactly how you know that? IIRC I got this from the person who made it originally and I modified it for the look I wanted.
Click to expand...

Ha! I literally did not see that someone had necroed this thread.

I could go point by point, but the immediate tell is the line on the right grip. It is there for no other reason than I put it there. It's like your kids. Other people may not recognize them, but you sure do.

When you say you got it from the person who originally made it?

P.S. If I had noticed the necro, I wouldn't have even commented.

RPF PREMIUM MEMBER
That was 7 years ago. I don't remember who I bought it from other than at the time I was told it was an original, not a recast and I sold it a year or so later because I was getting out of DC props.