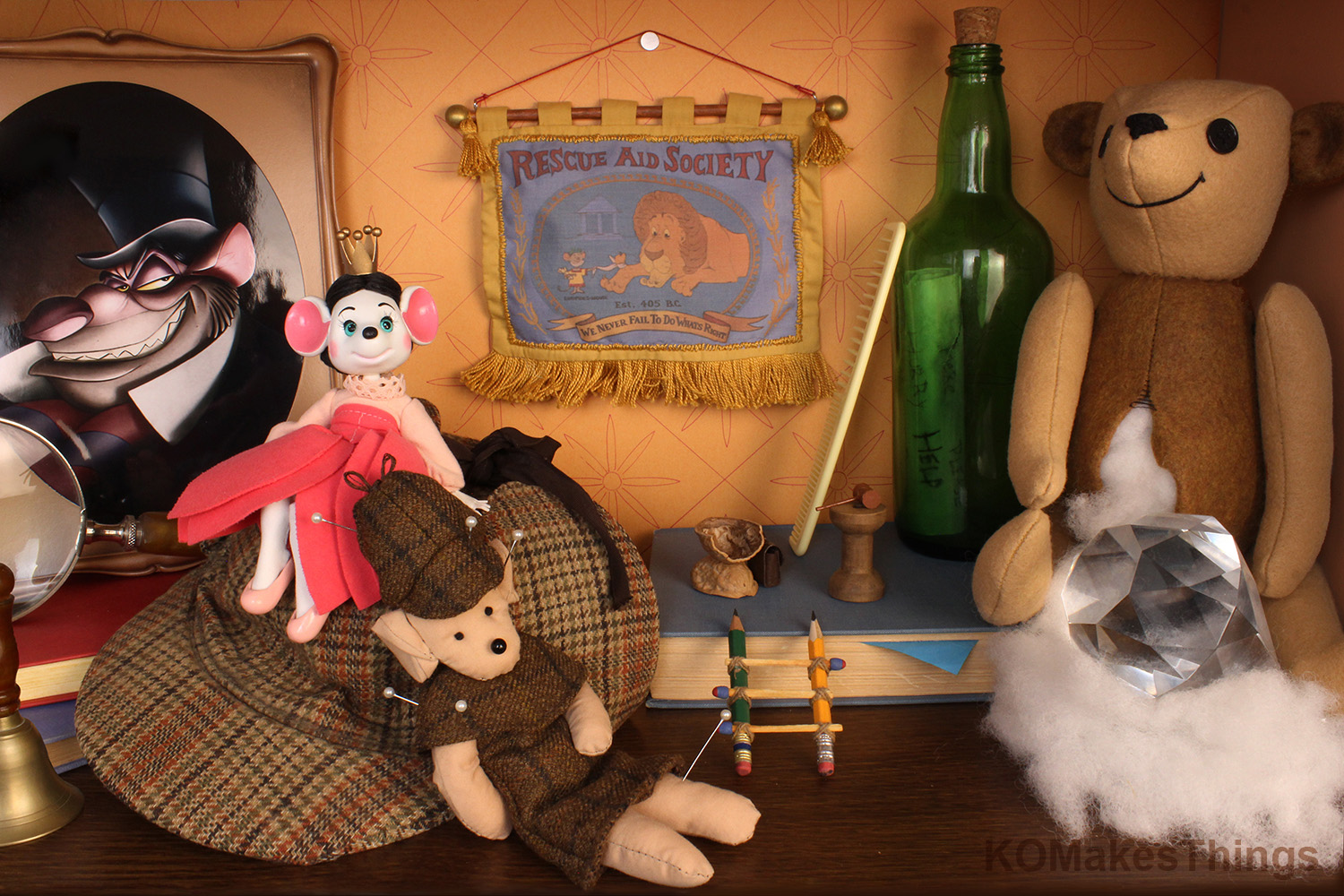 Last year I started on making a few Disney props for my shelves, including Teddy and the Devil's Eye Diamond from Disney's The Rescuers. Teddy was sewn out of some craft store felt, while the "diamond" is a large Tiffany crystal paperweight that I got from eBay (It was a bit pricey, but to my eye the closest match to the shape of the diamond in the movie).

Originally I wasn't planning on making more Rescuers items, but just Teddy and the diamond sitting on my shelf felt a little lacking, so I was inspired to make a little display for them. I was particularly inspired by the meeting room of the Rescue Aid Society, so I ended up going through and making all of these mouse-sized objects to match what was shown in the movie.

The walnut chair and the podium spool don't really need any explanation, I'm sure their construction is pretty obvious (Though I did have to customize the shape of the spool a bit with some wood filler). The gavel is a tooth pick paired with a few choice beads from my craft stash, cut and glued together and then painted. The matchsticks on the pencil ladder are fake, I just used dollar store craft sticks and stuck a bit of apoxie sculpt on them, rolling them onto a bit of coarse sandpaper to give them a bit of texture. 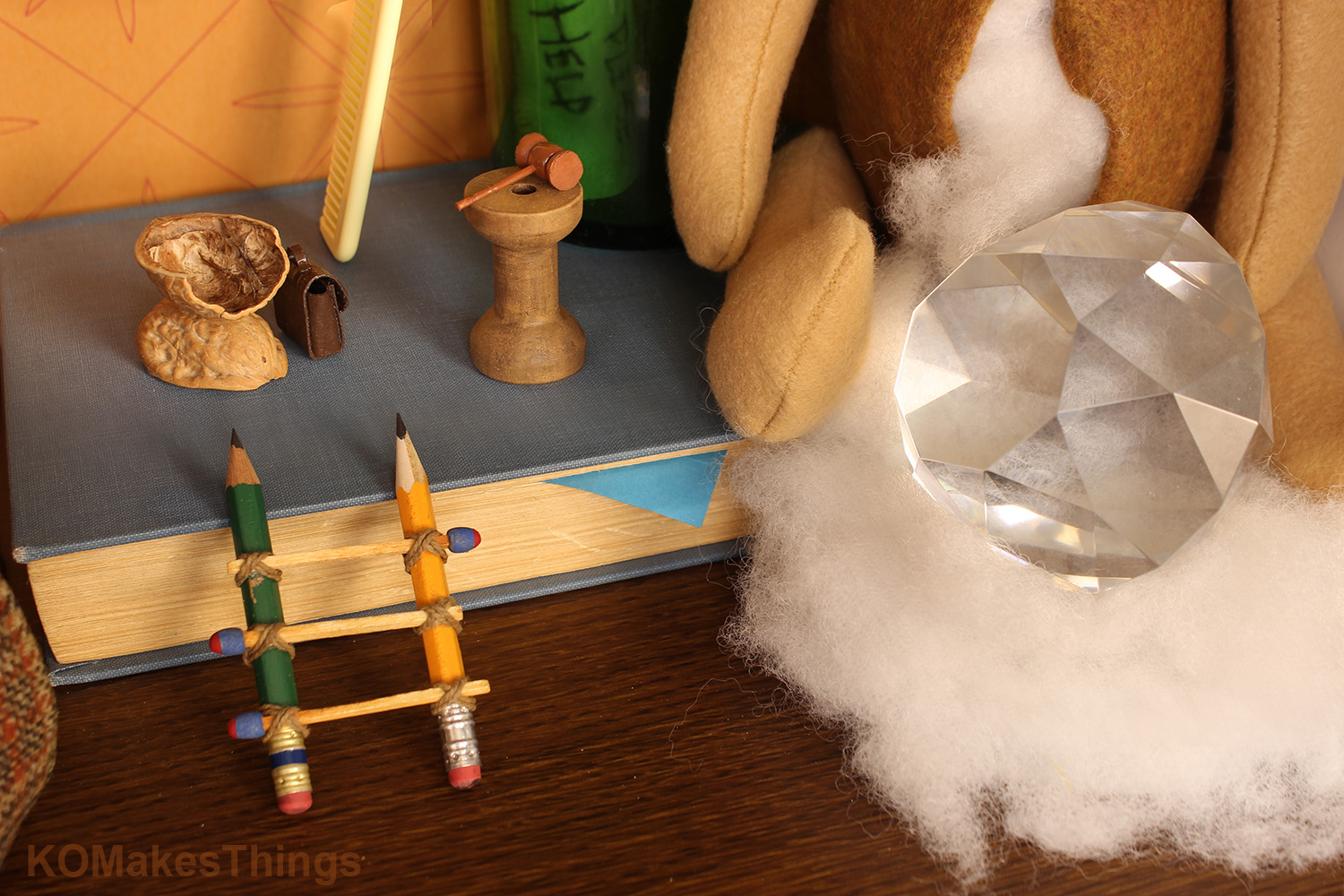 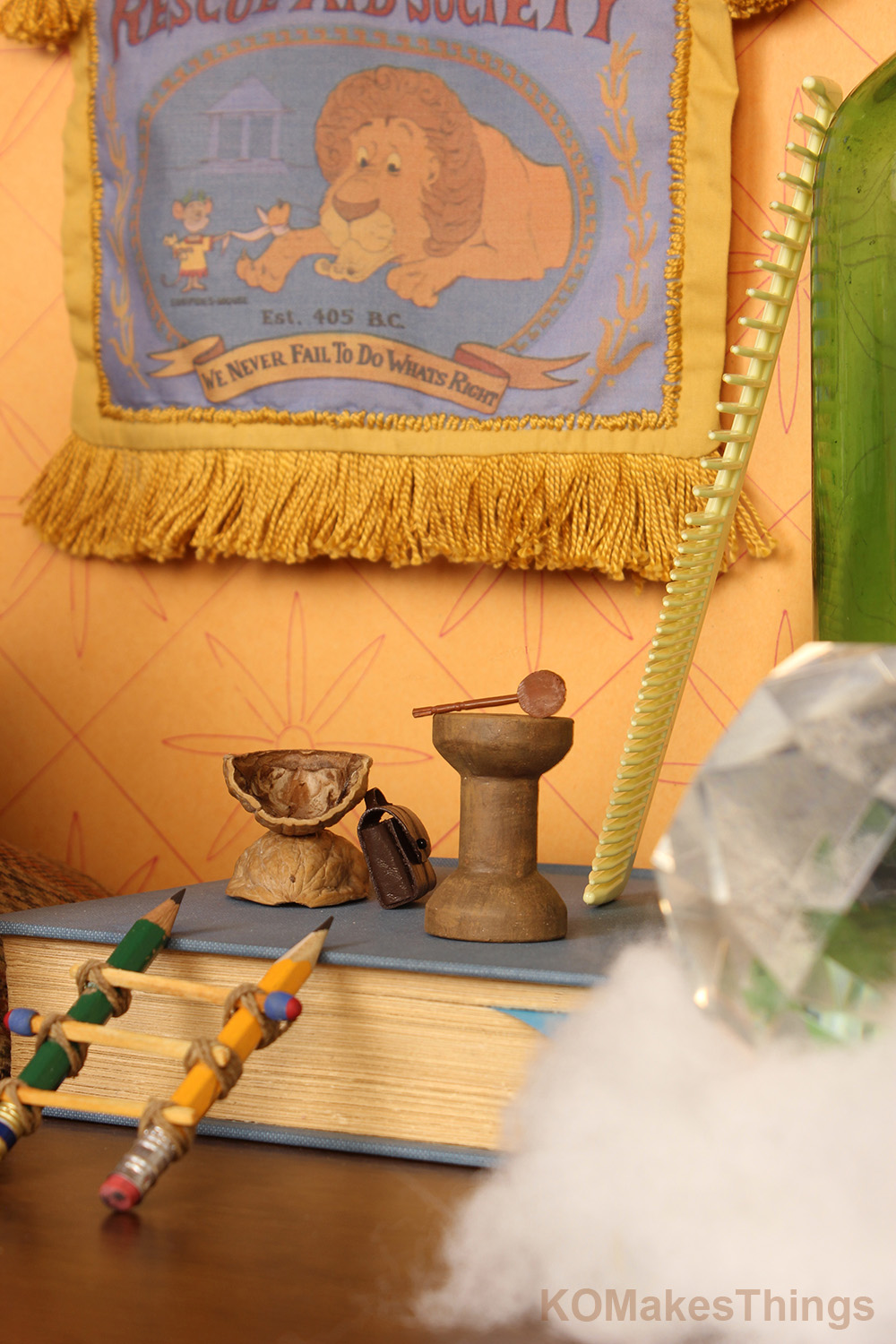 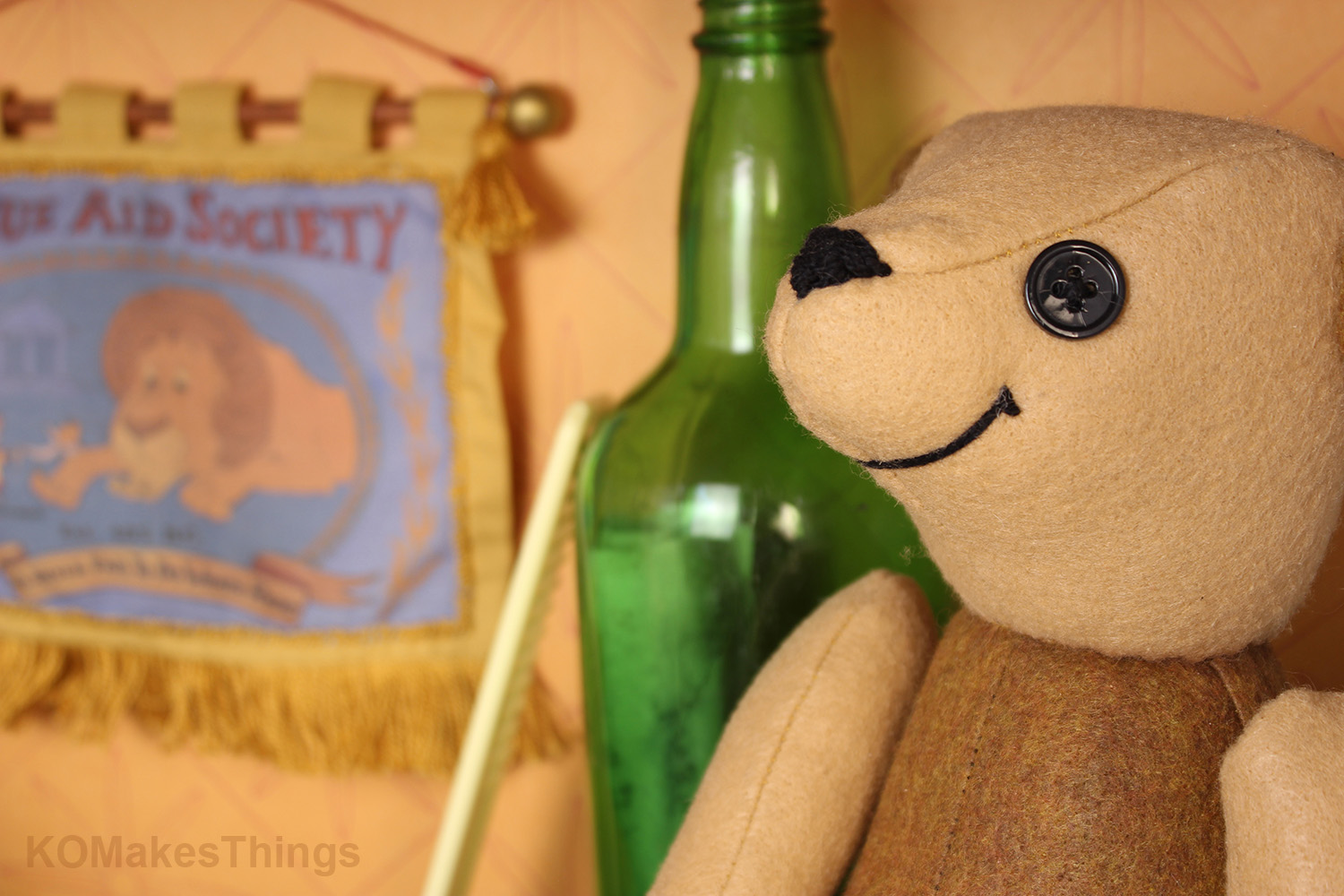 The banner was the most frustrating thing to make, primarily because I kept over complicating it. I ended up just printing the design onto a piece of fabric using my inket printer (after having glued the fabric to some printer paper with a glue stick). The design is definitely not water proof, I really should've just found some of that photo transfer paper that is designed to be ironed onto fabric, but I felt like making things needlessly difficult for myself that day. I ended up making the fringe/tassels myself out of some embroidery thread because I couldn't find an existing fringe in the colour I wanted. 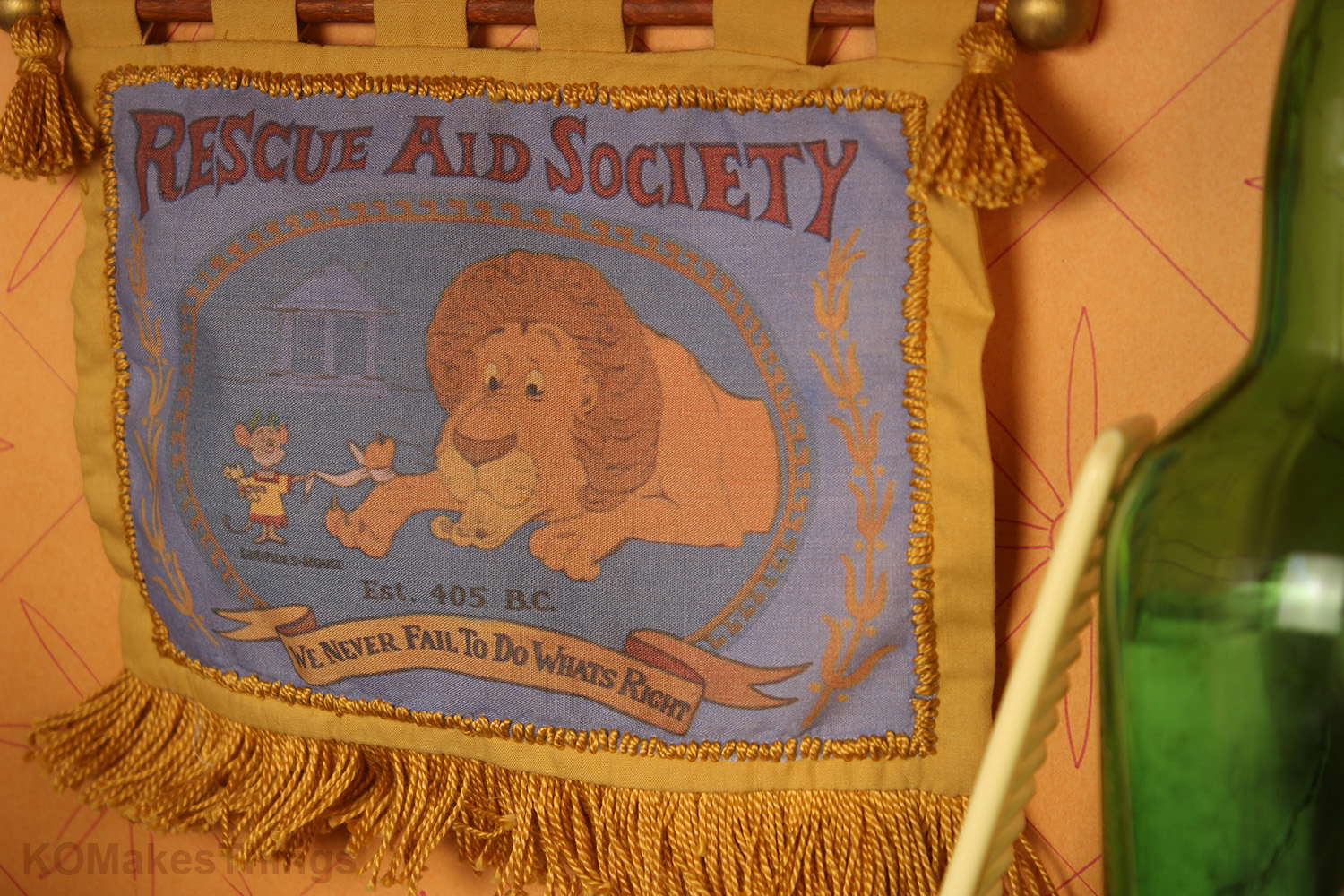 I figured "Why not pair the two Disney mouse movies together", so this shelf also became home to my Great Mouse Detective props. It's kinda funny to think about the difference in scale, all the GMD props are scaled up so they're human size while the Rescuers items are mouse-sized, but I think the shelf still works as a cohesive unit.

I've shared Ratigan's portrait previously on the forums, it was just the typical case of painting over a screenshot to try and up the quality. I drafted the Basil Voodoo doll myself, he's not completely accurate to how he looks in the film but I think he's close enough to capturing the 'spirit' of the prop. The star of the show is the Ballerina doll, the one Mr. Flaverscham makes for his daughter Olivia that eventually gets crushed by Ratigan. I made her by chopping up a 12 inch high fashion doll, piecing it back together, and sculpting the head completely out of super sculpey. I'm still pretty proud of her, though if I ever get into 3D printing I'd like to make a new version of her completely from scratch. Hopefully with the exact same proportions so I don't have to make myself sew tiny doll clothes ever again. 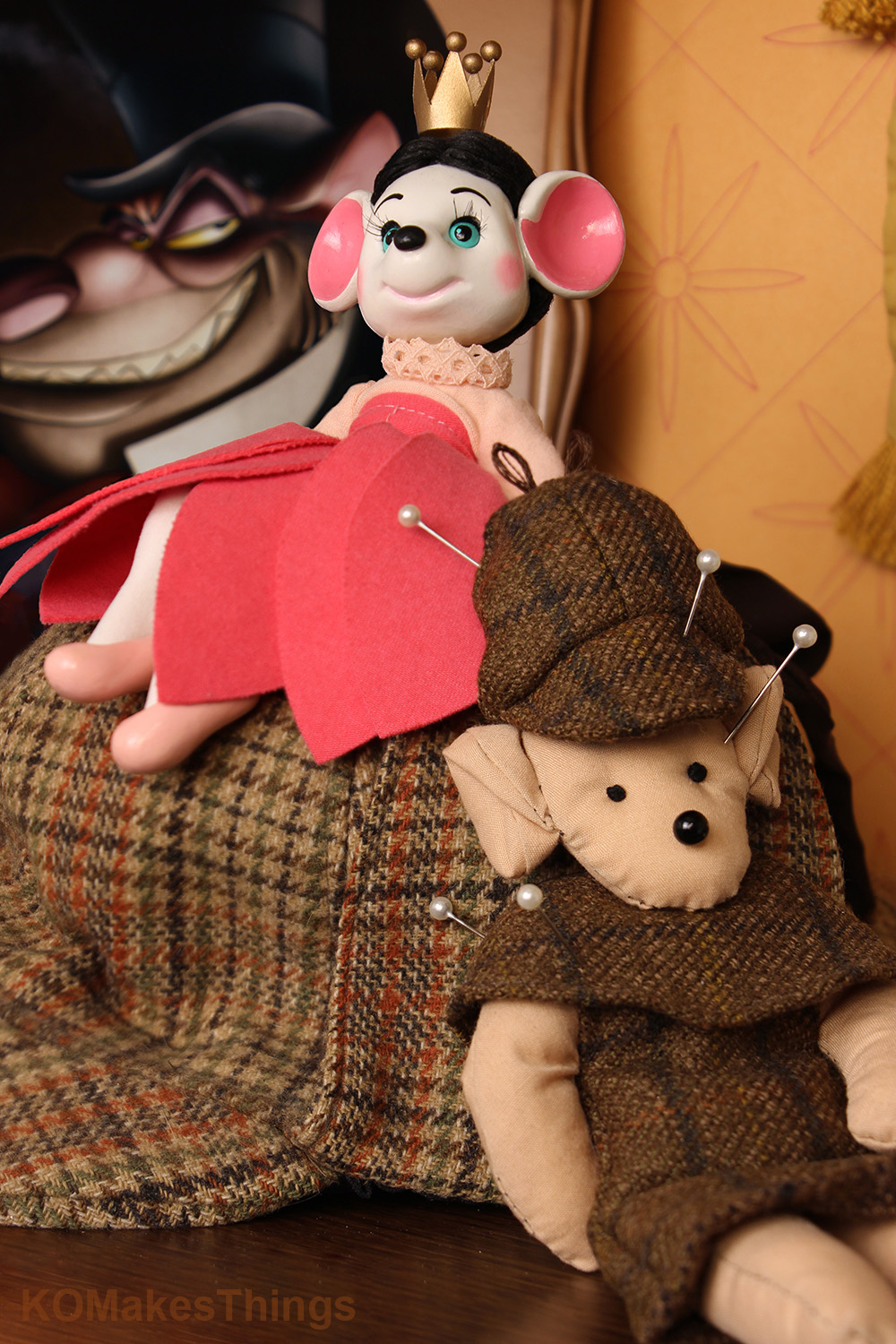 RPF PREMIUM MEMBER
Brilliant display! Thanks for walking us through your work and sharing it!

Thanks all! This is a very niche display so I'm glad other people are enjoying it too. Here's a few shots of some of the individual items, mostly the Great Mouse Detective stuff.

The ballerina doll is fully articulated, and it's not really well pictured below but she does have the wind up key on her back (which stays in place thanks to a magnet under her clothes). I regret not making a mold of her face before painting her, I impressed myself with how decent a job I did hand sculpting her face. 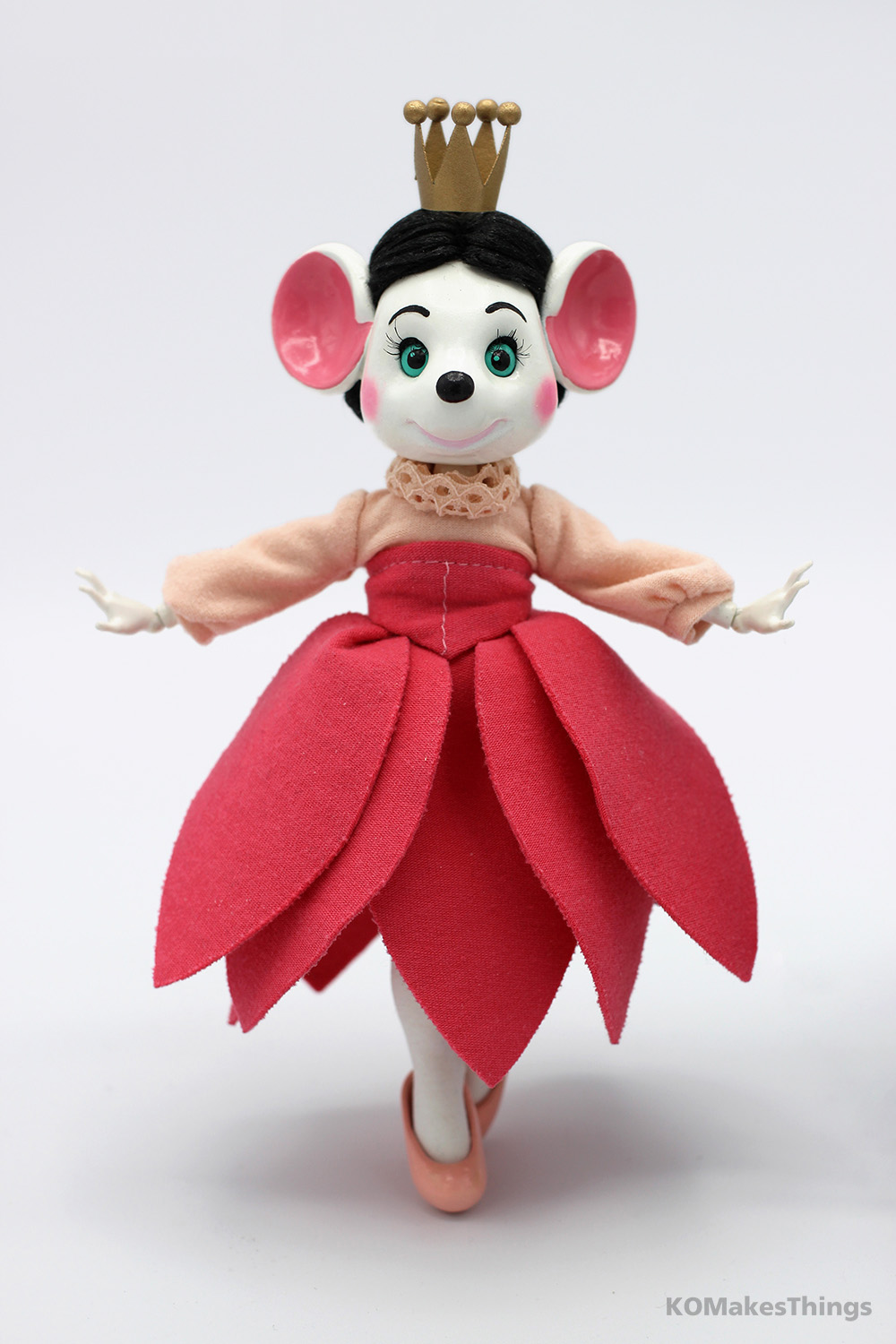 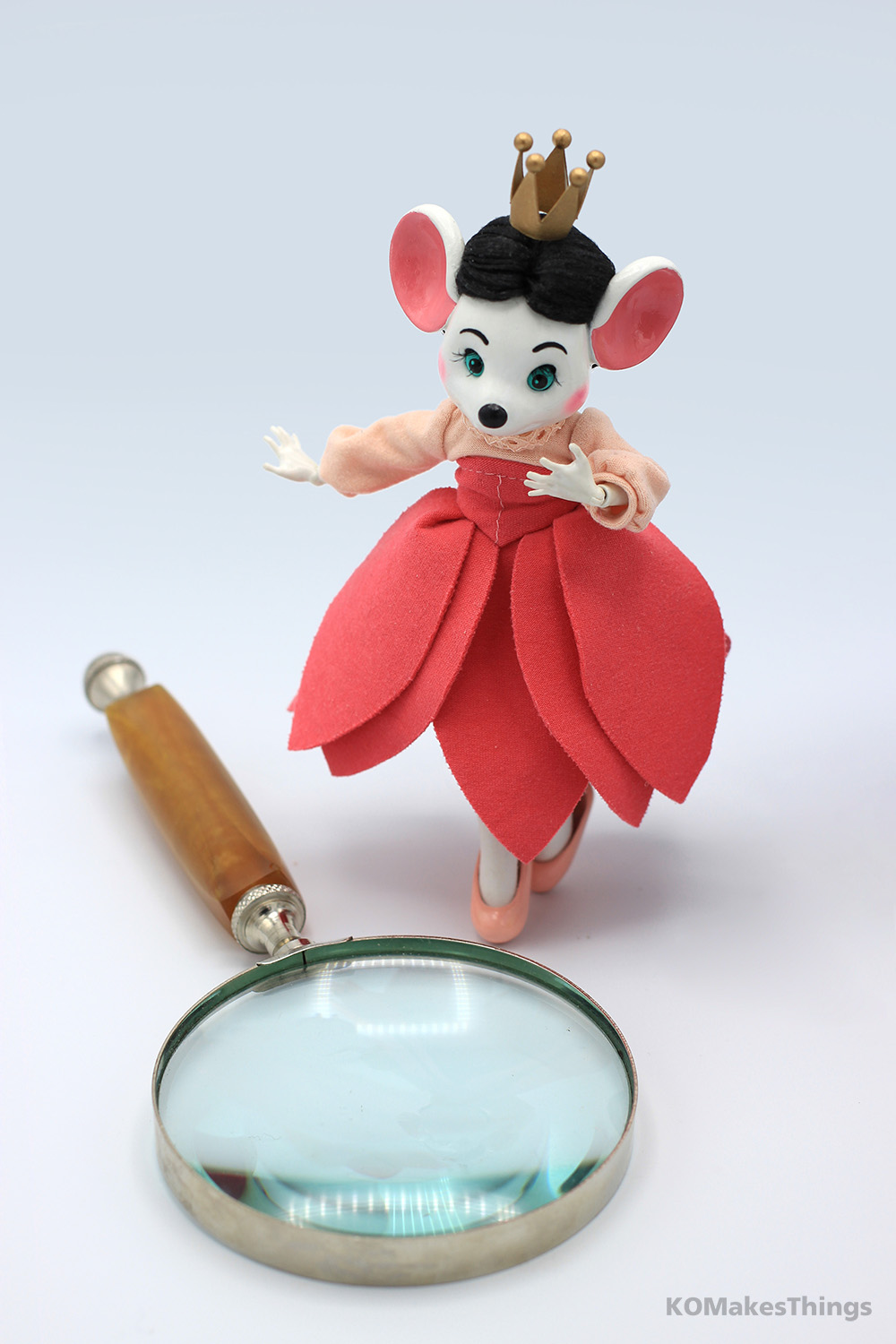 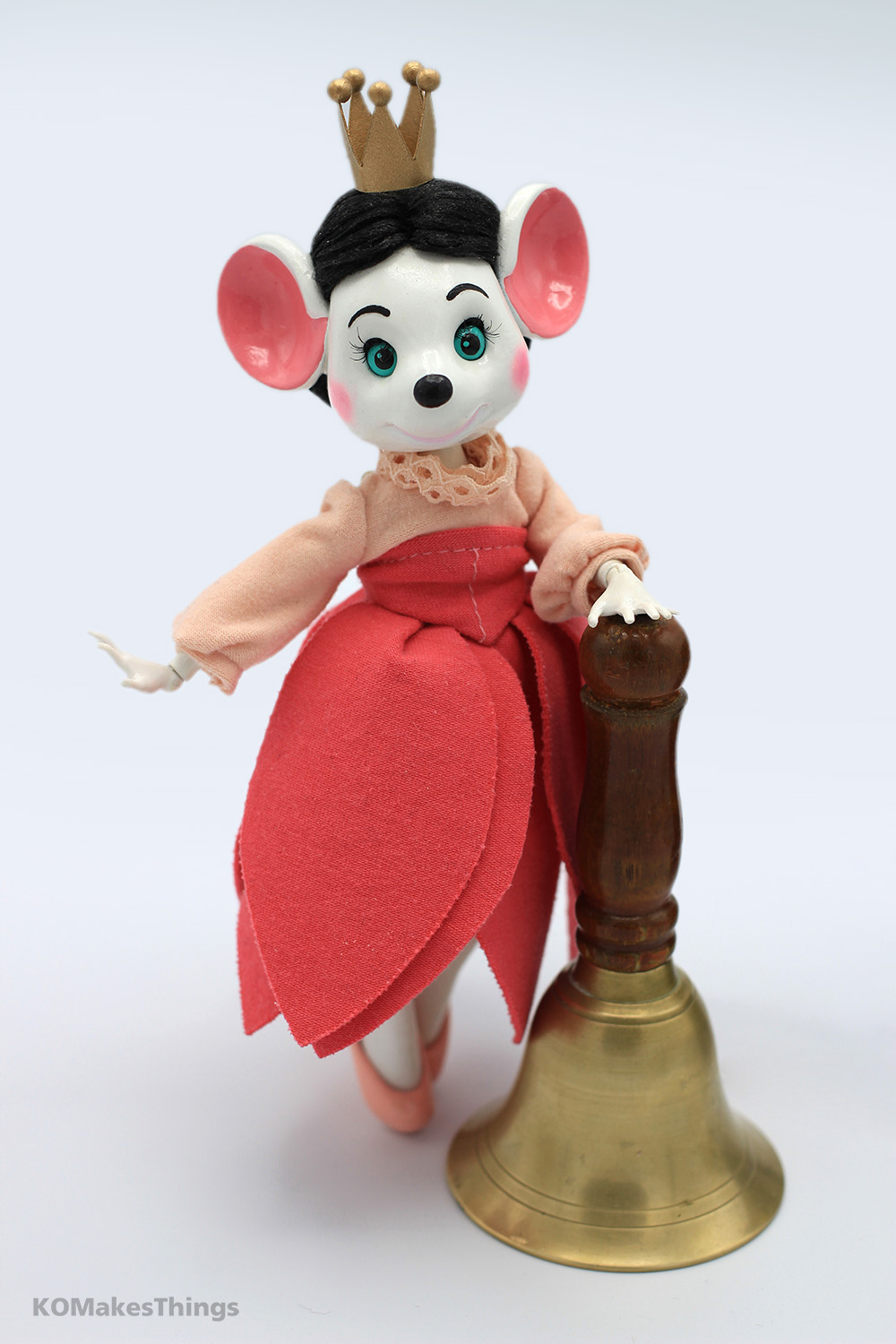 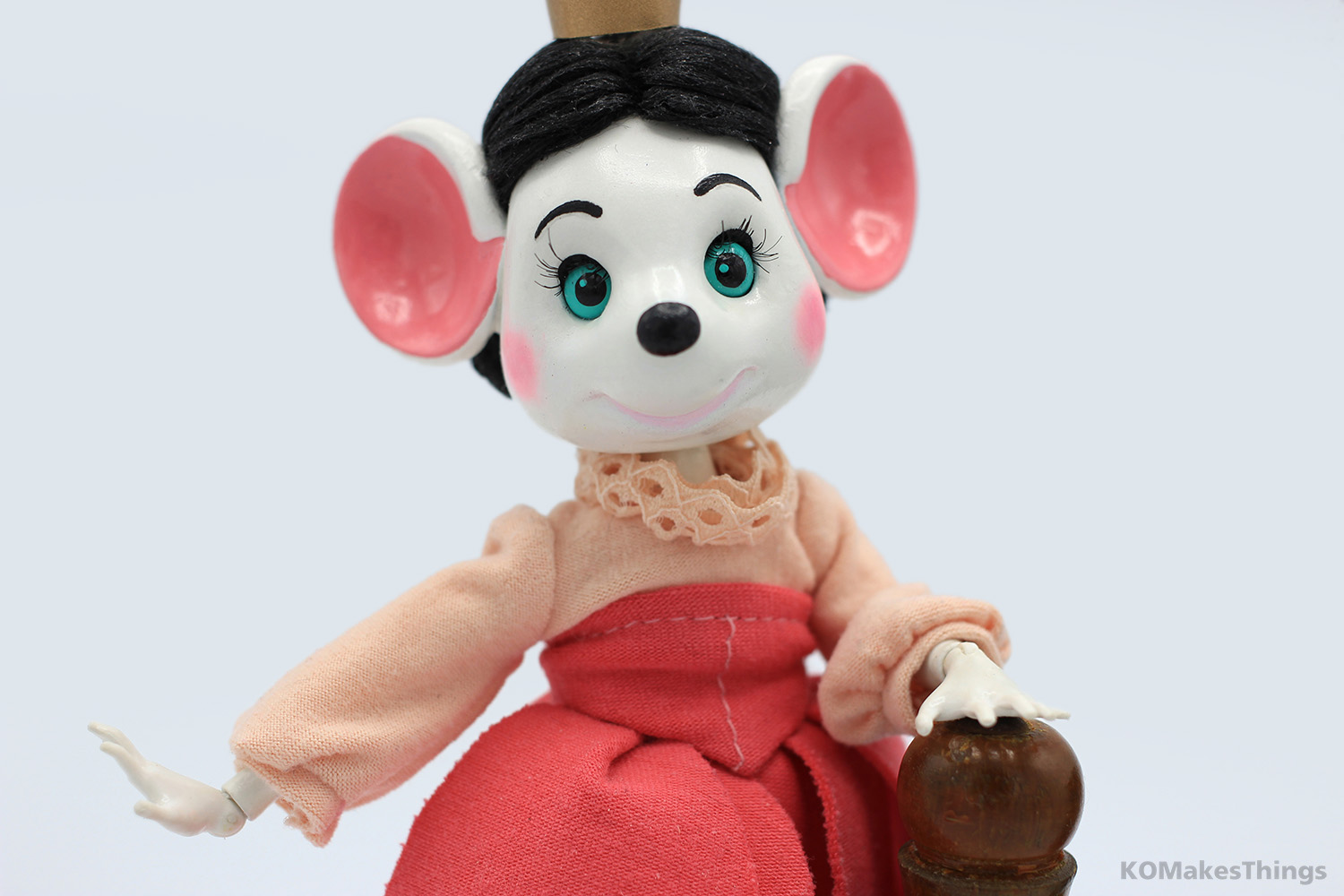 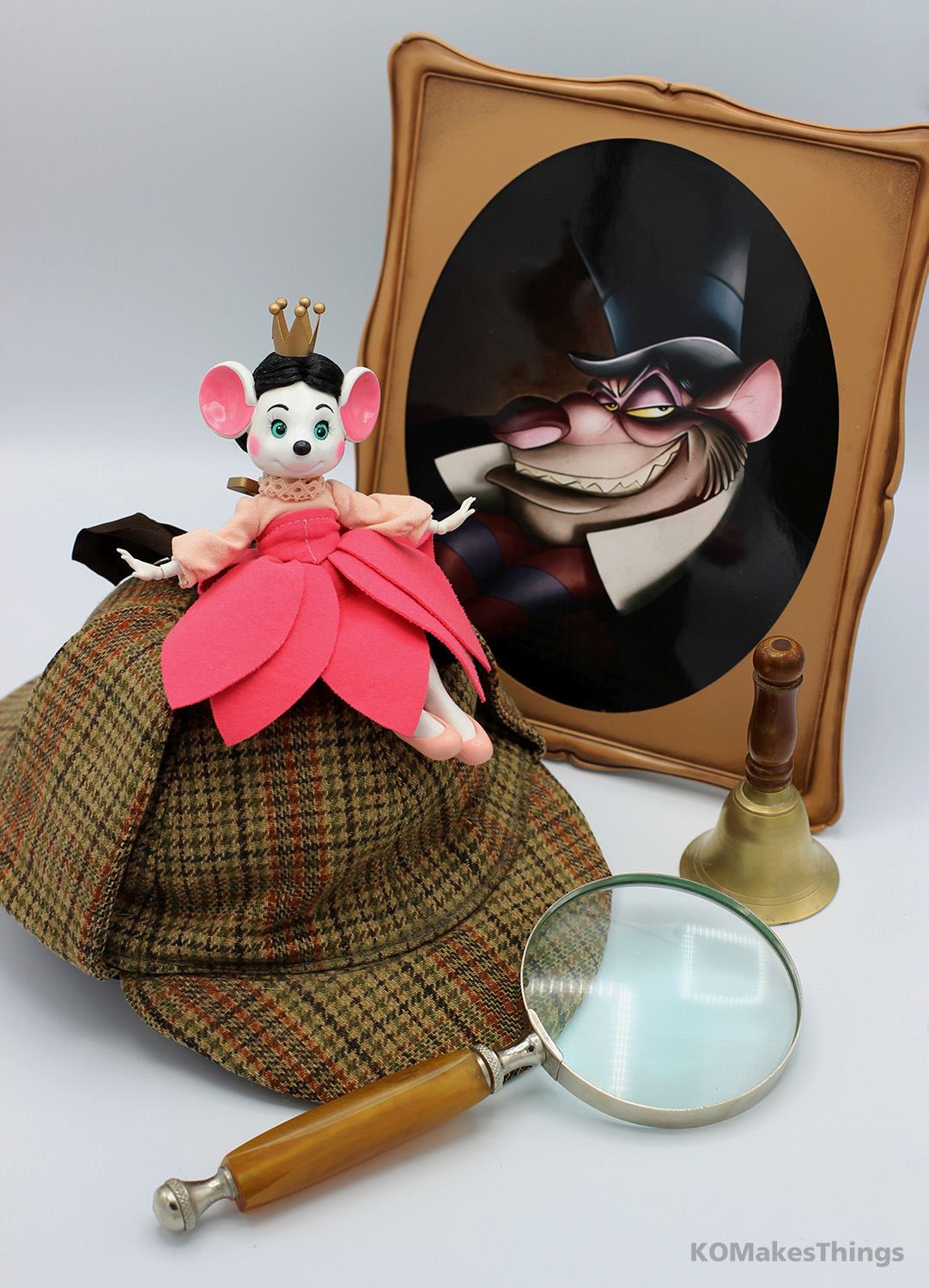 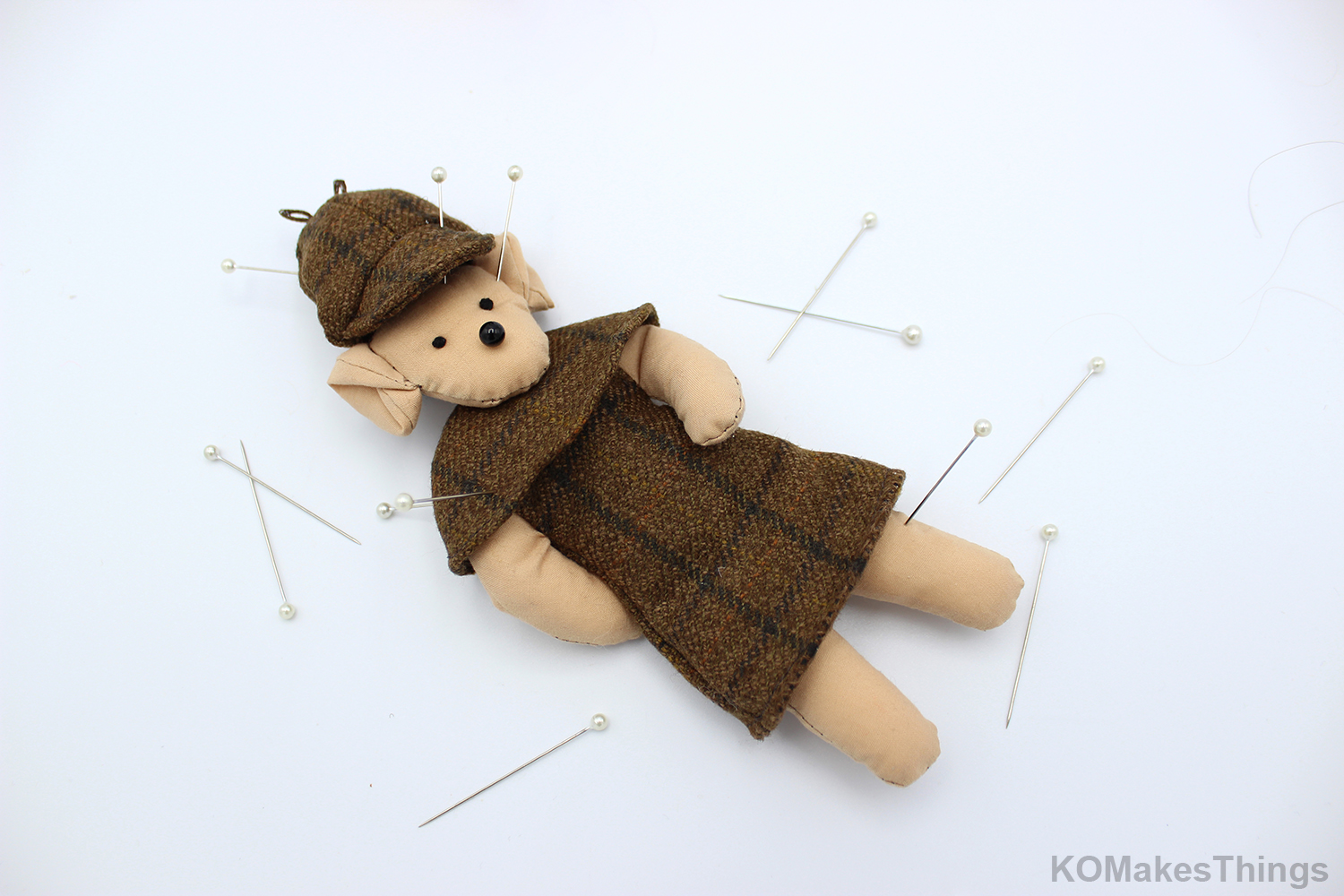 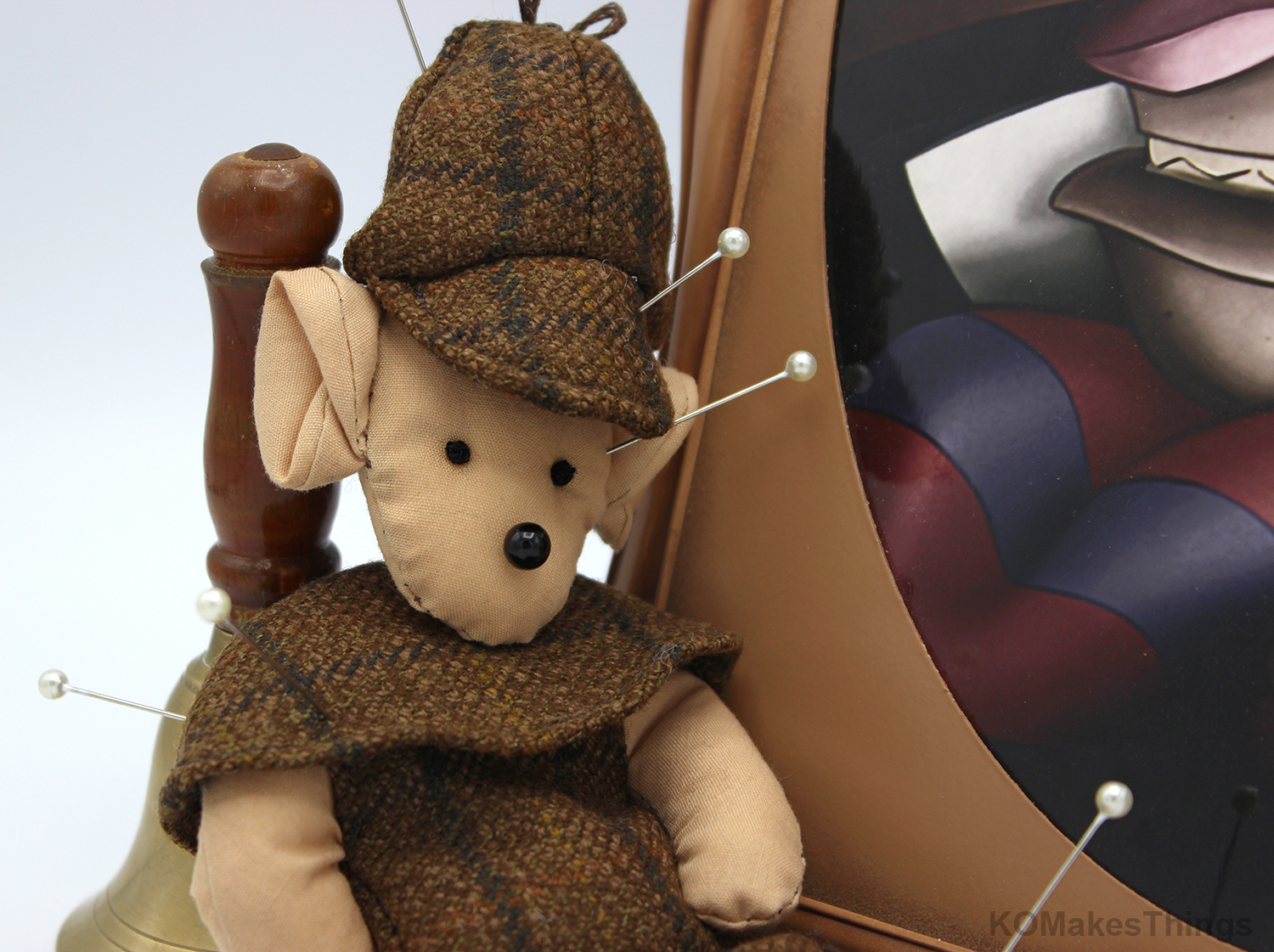 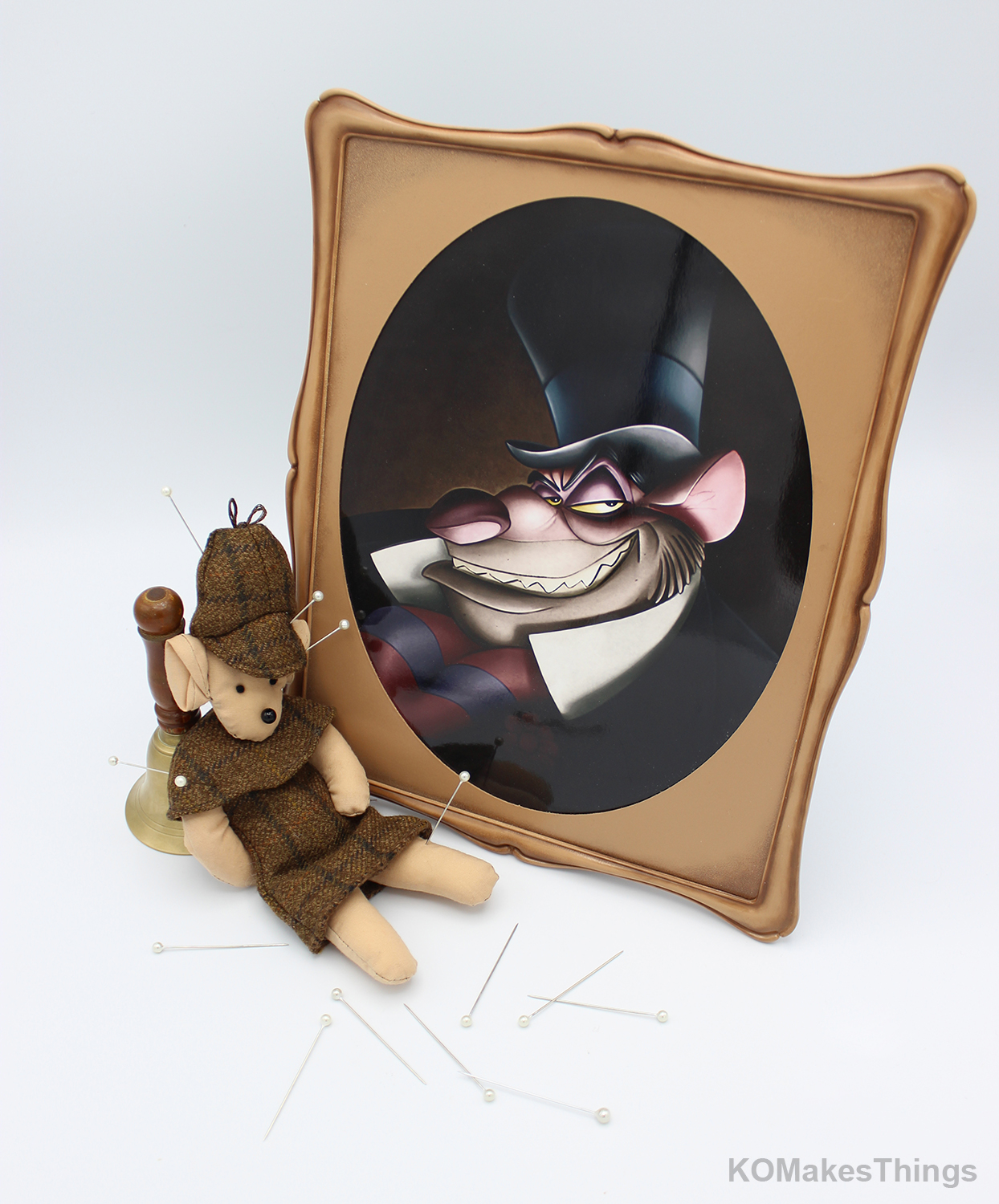 Also I realised I didn't show off Penny's note. I tried to make it as accurate as I could to the film, it's not perfect but since it'll be spending it's life rolled up inside the bottle I was willing to settle for "Close enough". I just traced a screenshotted version of the note onto some paper with a fountain pen, then did some distressing with ink, water, and, and a bit of paint to try and get a sufficiently runny note. 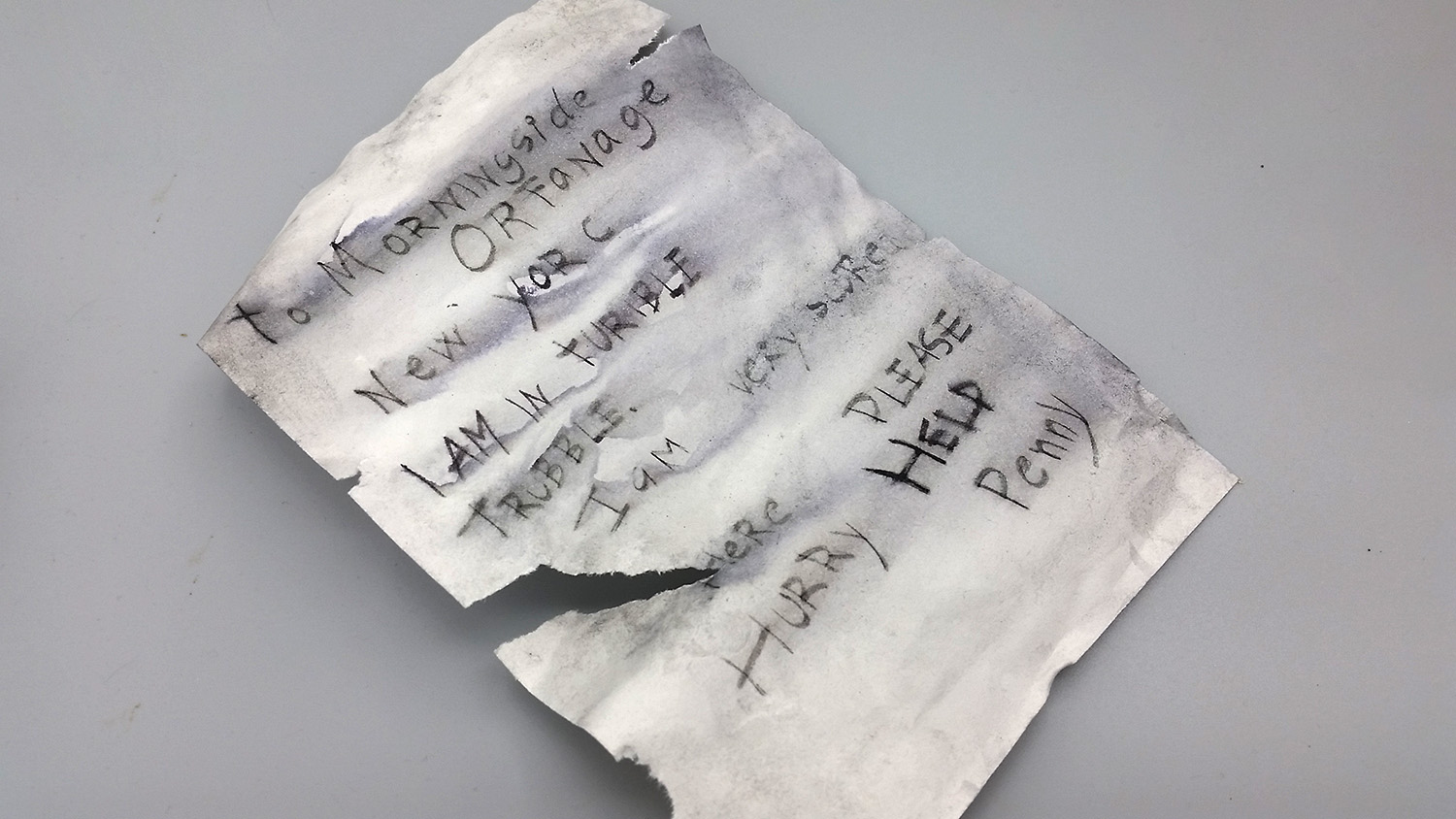 8 minutes ago
AustinTX
A

Beer cans in movies, picking through a collection, what's everyone looking for?