My Back To The Future Prop - The Archer Space Patrol Walkie Talkie with sound clips.

This is my first post on here, I am a keen 3D designer and 3D printer, my hobby is designing and building replica radios, radios that are hard to get and or expensive to otherwise own, I figured you might like to see my first attempt at Marty and Docs Space Patrol walkie from the second and third movies, over here in the UK these radios are hard to find and when they come up in the states they are very very expensive to buy and ship over, so I figured I would make one.

Anyway here a few pictures of the radio, I am tweaking it as I go along and as I am only working from photos it may not be 100 percent there yet but it is a lot better than some of the attempts that I have seen people make.

I am in the process of finishing the Die Hard radio the Kenwood TH-21BT, this is much harder to find radio (almost impossible) and when they come up they go for silly money, the 3D design on this is looking sweet, I will add photos when done.

Anyway let me all know what you think, I have a couple of youtube videos up on my channel if you are interested in looking.

Cheers! yes I am happy with it, I have printed a version vertically which is much smoother looking and eliminates some of the layered stepping, I am not big on sanding and priming unless I really have to, I like the models to pop off the printer with minimal post processing, I have made good progress on the Die Hard walkie talkies as well, I quite fancy having a good go at other props as well, Alien is my favourite movie but so many people have made blasters, I will have to come up with something more original

RPF PREMIUM MEMBER
Just for your information: Both versions of the 60-4014, with silver sticker and without, are retail radios. Here are mine and they are definitely not screen used. 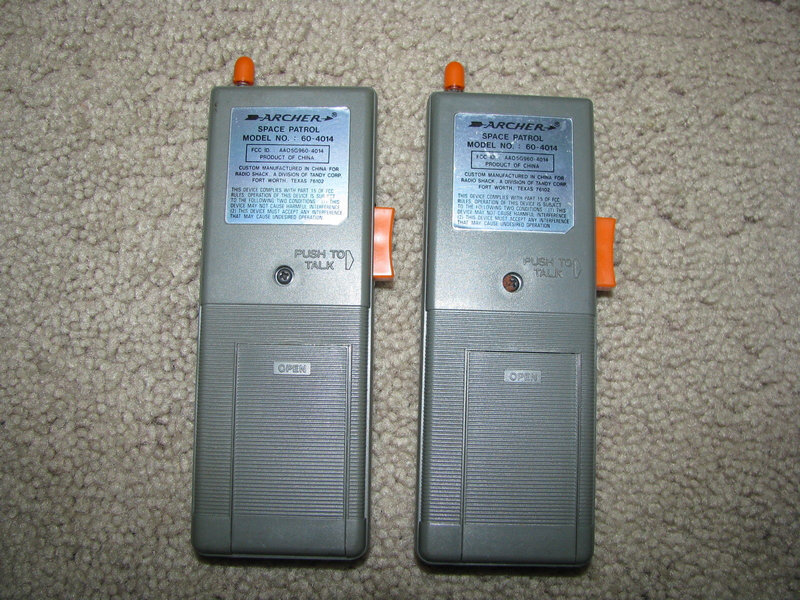