I received my 31" boat from Nautilus Dry-docks and Immediately began work on her! 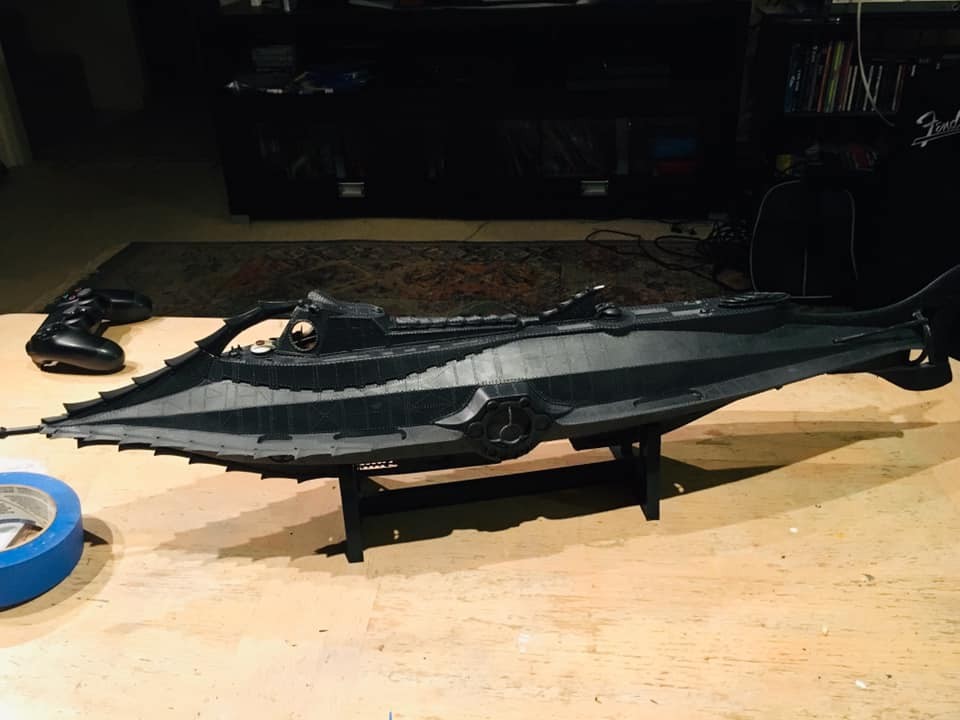 After performing the required clean up of flash(not much at all!) and a nice scrubbing with hot soapy water,The build is simple and quick. The interior of the wheelhouse was assembled inside and out. Currently I only have the ships wheel. The other parts were unusable. Probably getting replacements. Although a minor quibble, the kit did not contain the open breather and hatch part along with the closed one. Bob explained it was a cost cutting measure on Master Model's behalf. If any of you guys have an extra part(s), Please let me know!

I applied my primer and base coat. Then the first of many coats along with weathering. 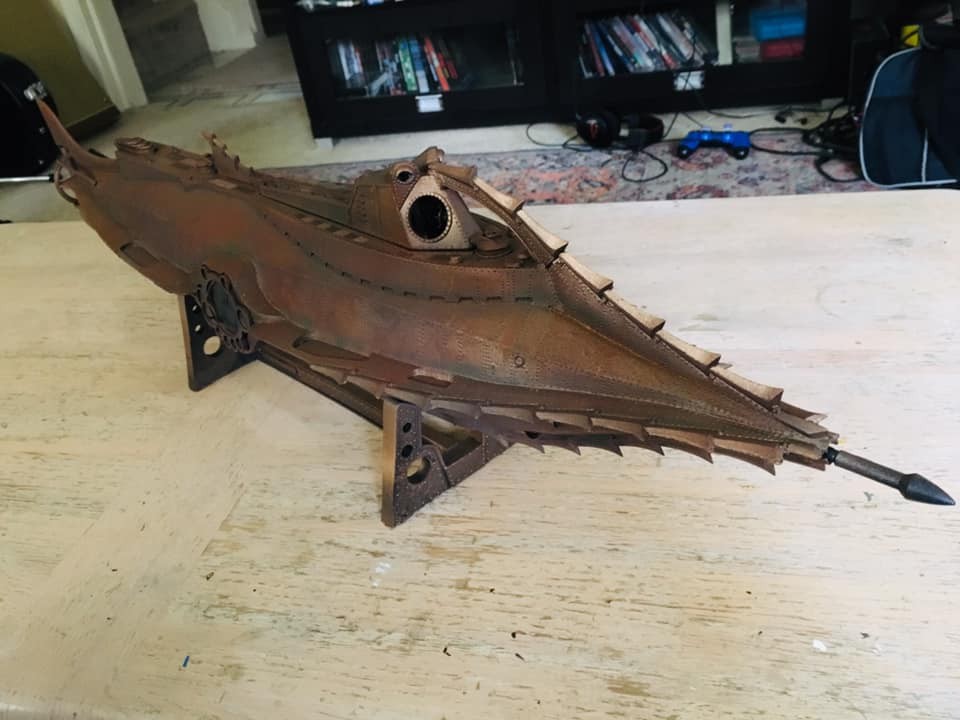 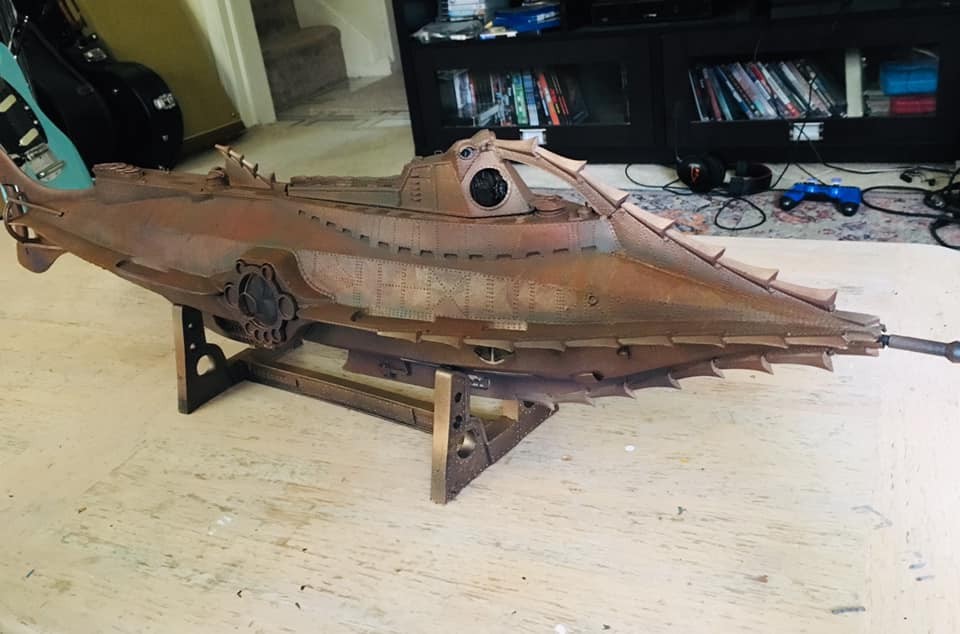 Are she is now as i prep her for my lighting set up... and a few other details.

I haven't decided yet on how to do the salon. Not a big deal. As I mentioned in another post, I want this build to reflect the 11' Hero as best I can. The boat's color may also change a bit as well.Also the wheel house is not cemented in place yet...although the tip of the raker arch is attached to the top of the house. I am a bit on the fence as to how much detail I want, as mentioned, I want this to reflect the hero, which had no interior detail. 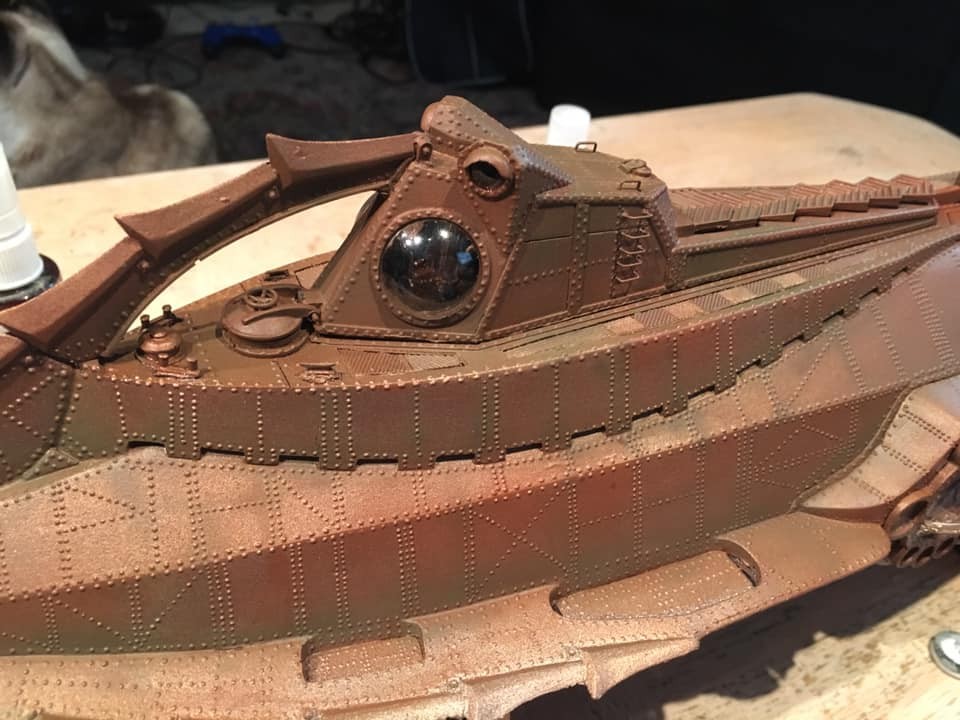 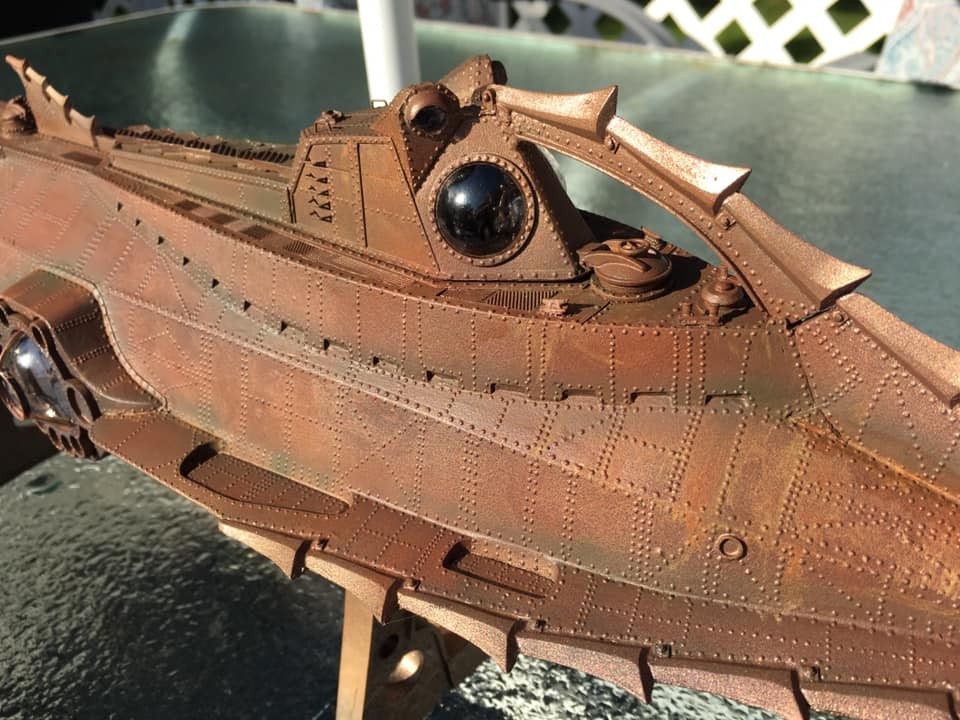 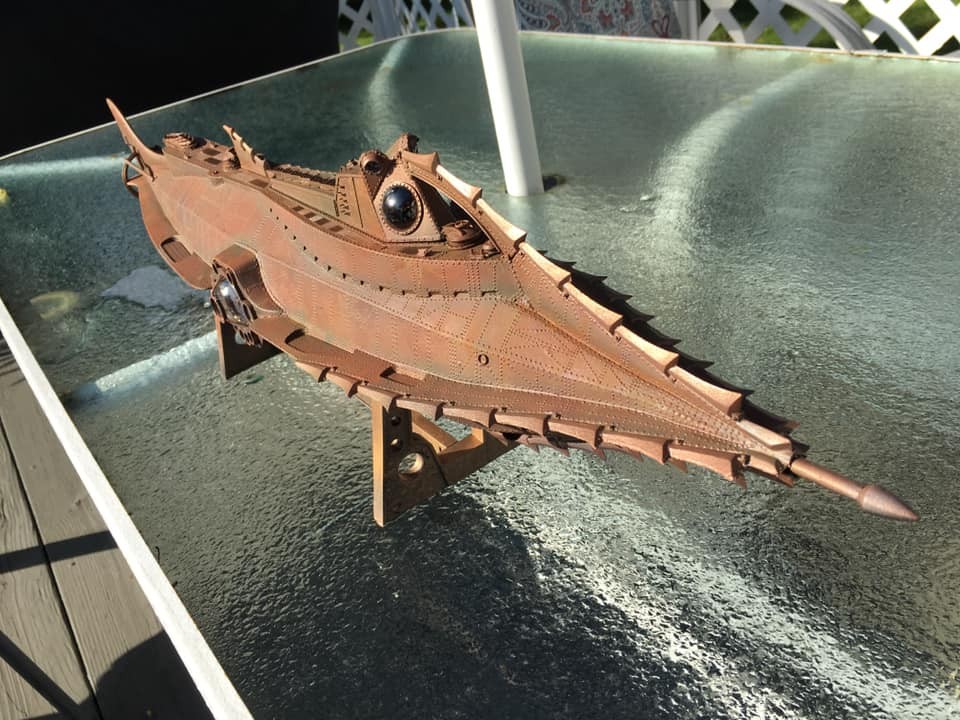 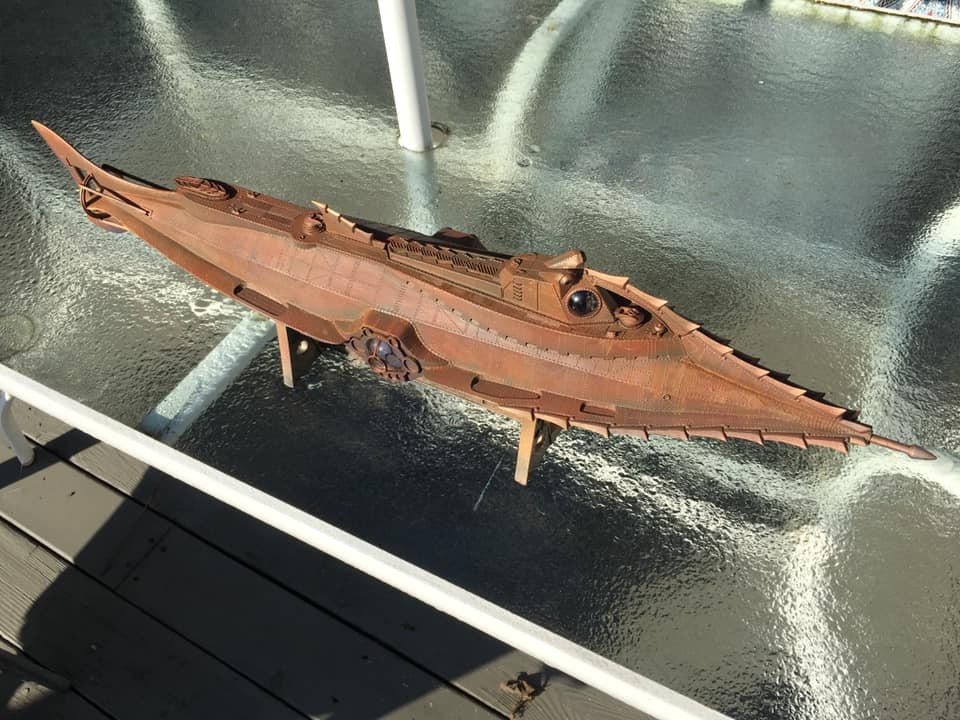 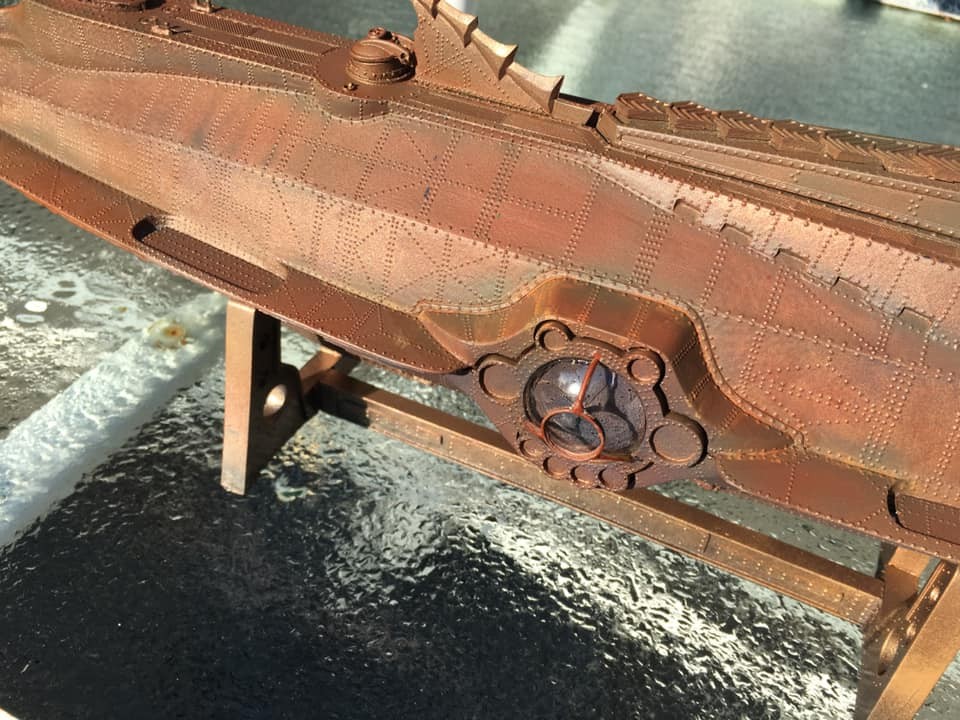 31” Nautilus Build “lighting” test. I personally detest overly lit models and upon multiple viewings of the film, I replicated the soft glow of the lights around the salon. I rigged my own light system to reflect the lighting of the filming model!! 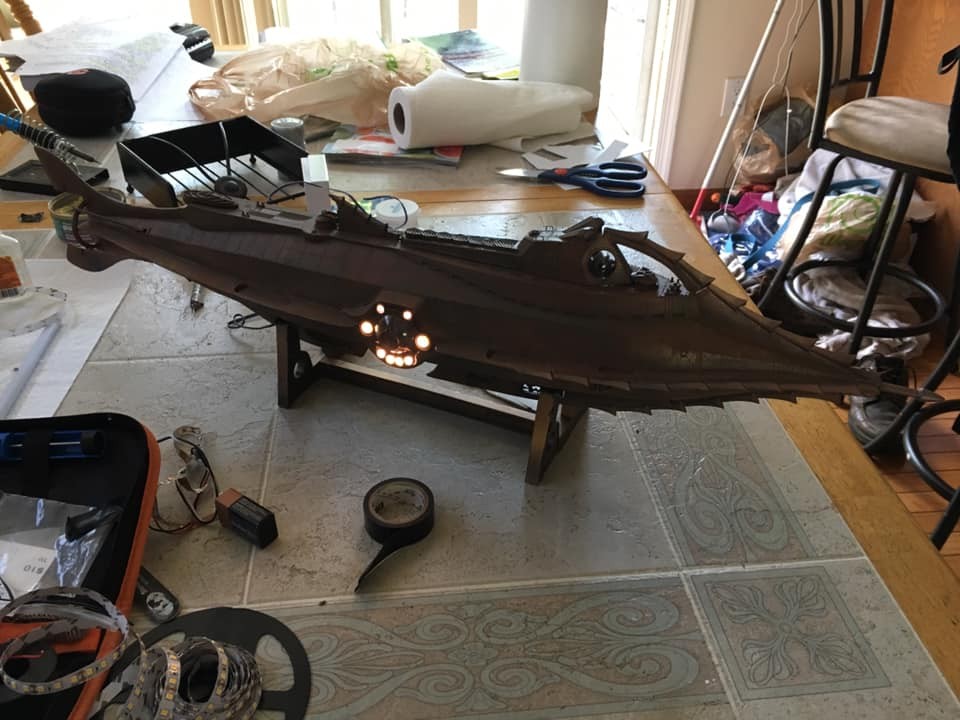 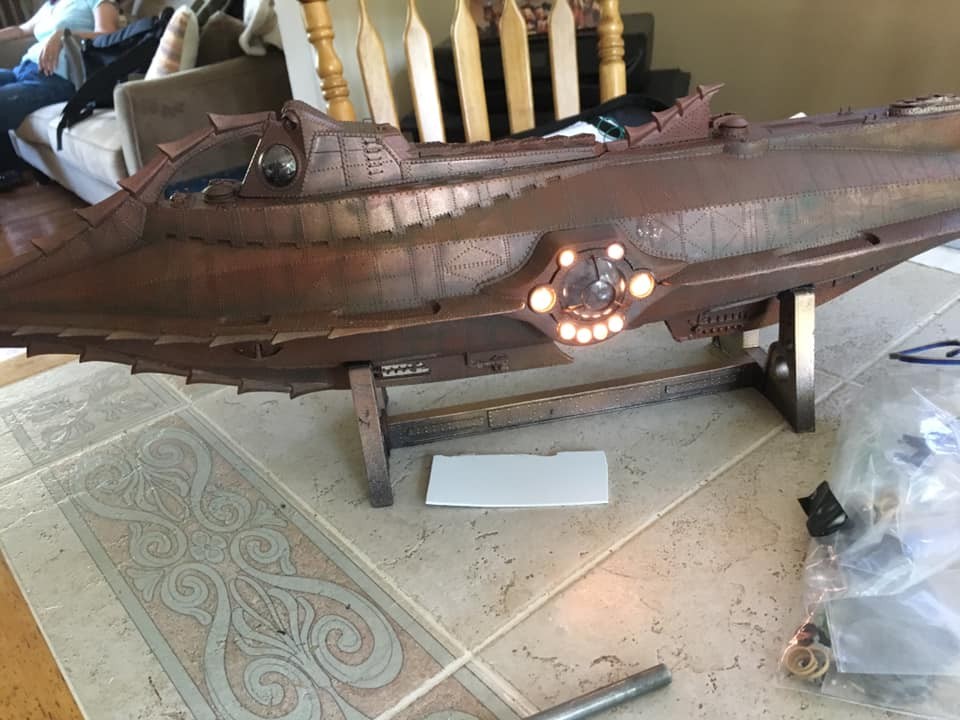 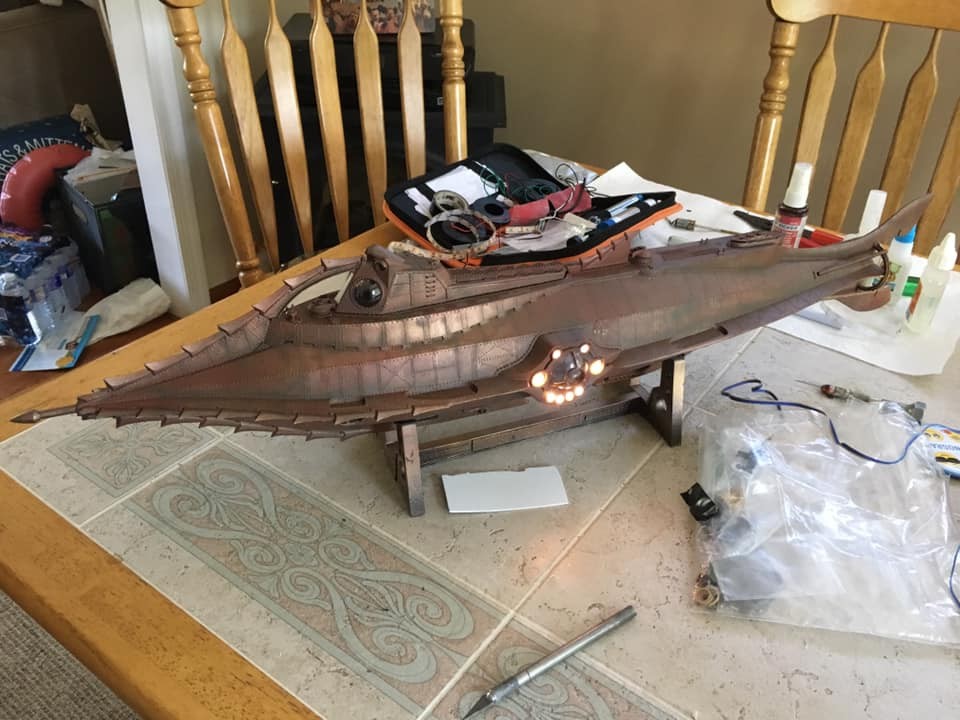 31” Nautilus Build continues ... added the wheelhouse lighting. Again, using the filming model as my main reference, a “glowing” effect in the wheelhouse and a soft yellow. The ONLY time the “alligator” eyes were lit in the film was when the boat was navigating the under water cave. And very briefly. It also was probably a reflection of the lights in the wheelhouse. The lights around the salon and the wheel house operate independently of each other, again as seen in the film. 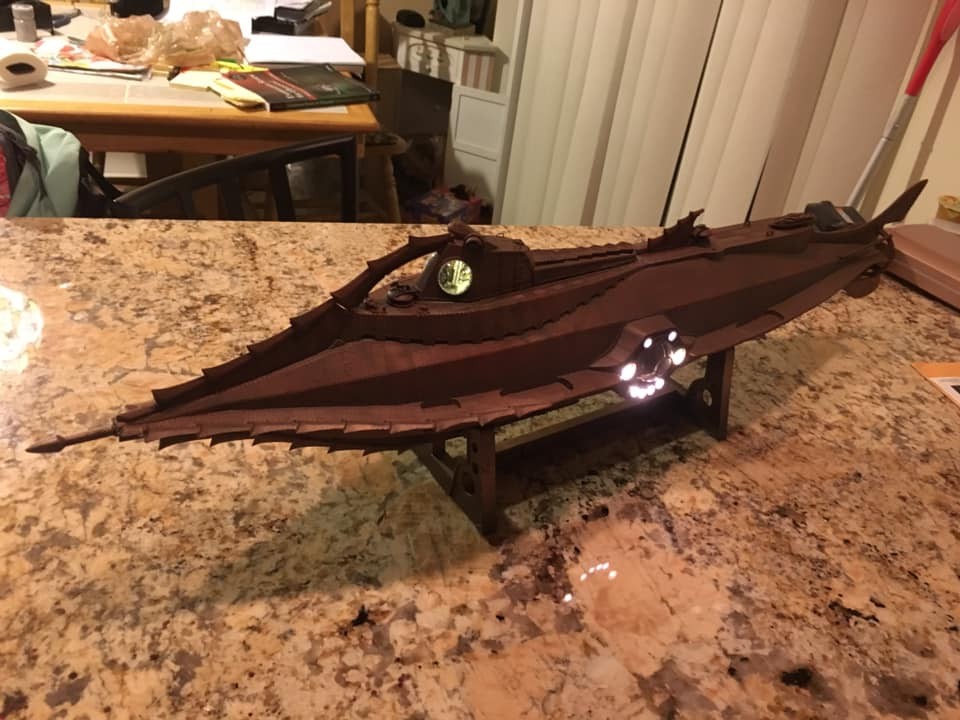 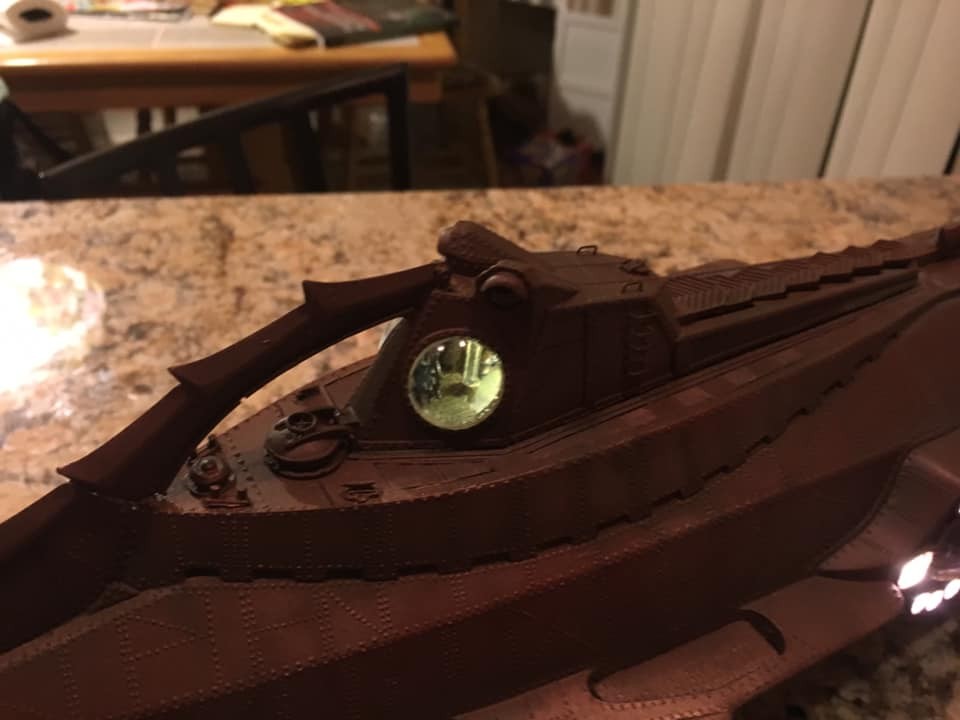 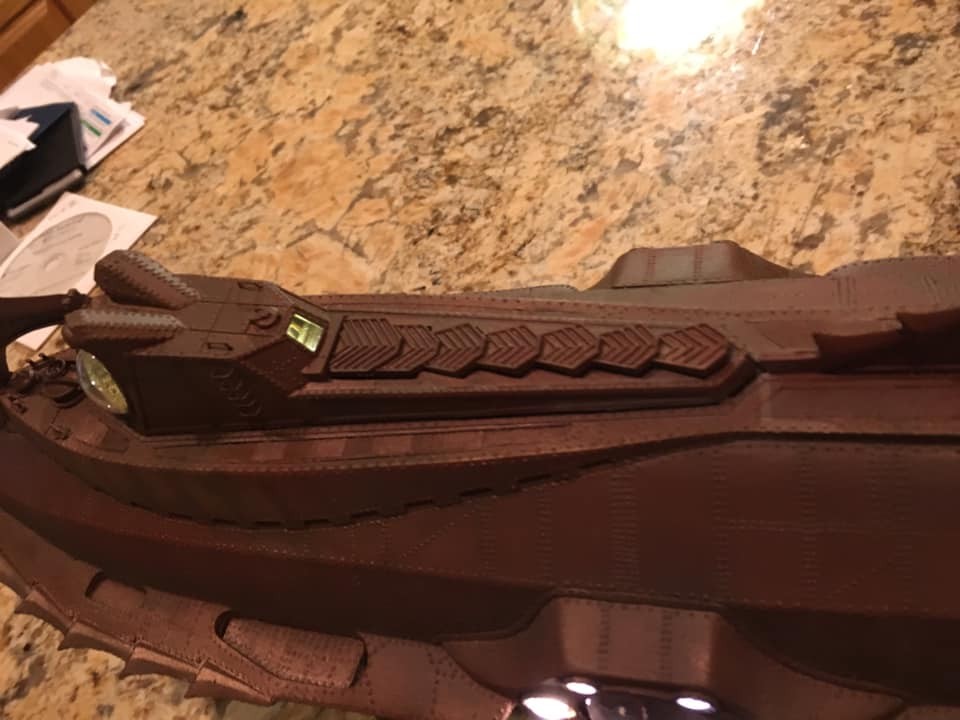 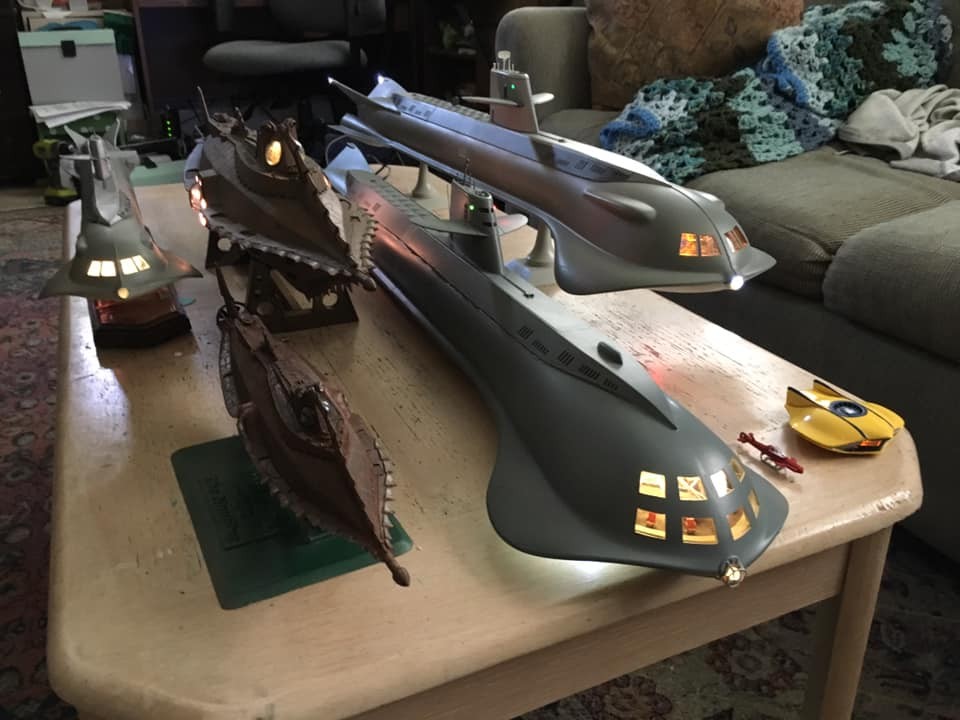 Looks great!! I have this piece myself and it was a fun build. Bob's a great guy and responded to my e-mails during the build very promptly with a nice friendly attitude.

My biggest problem was I simply could not cut the "googly eyes" for the side windows. I replaced them with small glass domes called "cabochons" I found on Amazon.

Here's how mine turned out 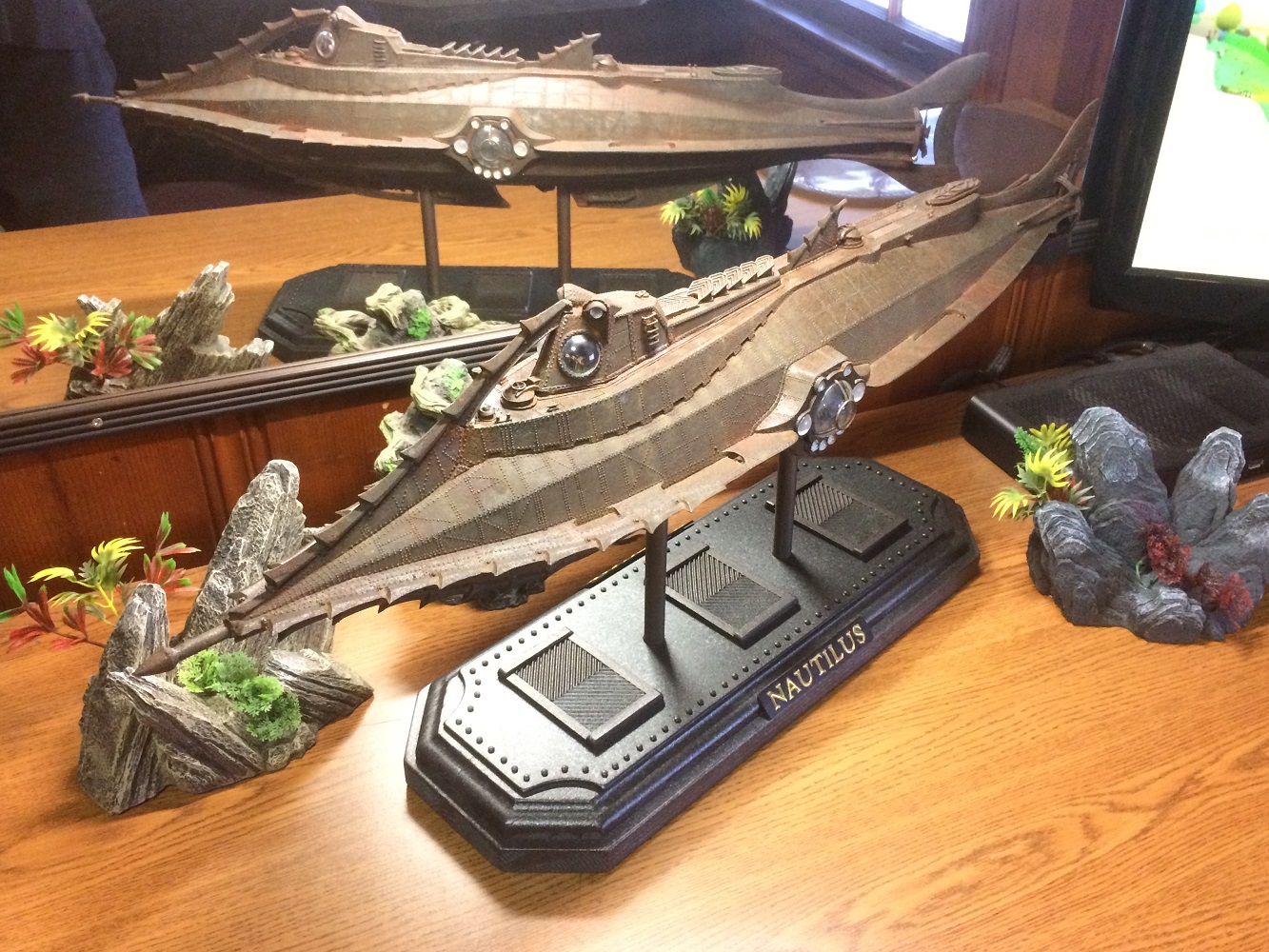 What was your base color? 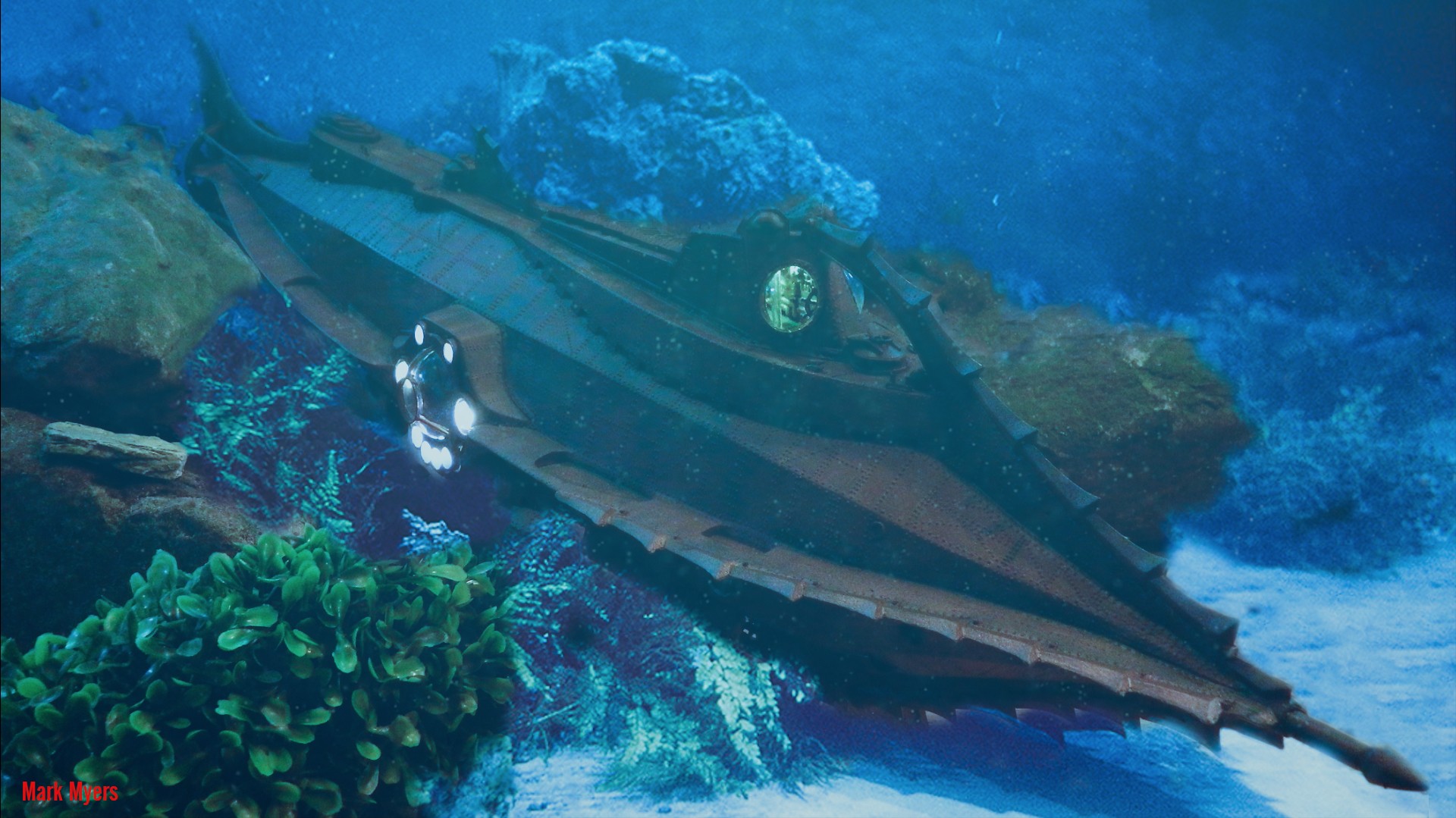 Been one of my favorite vehicles since I first viewed it. Nice job

RPF PREMIUM MEMBER
She's beautiful! Great finish on a great model of one of my favorite vehicles from any movie ever. I might have to pick a kit up one of these days... 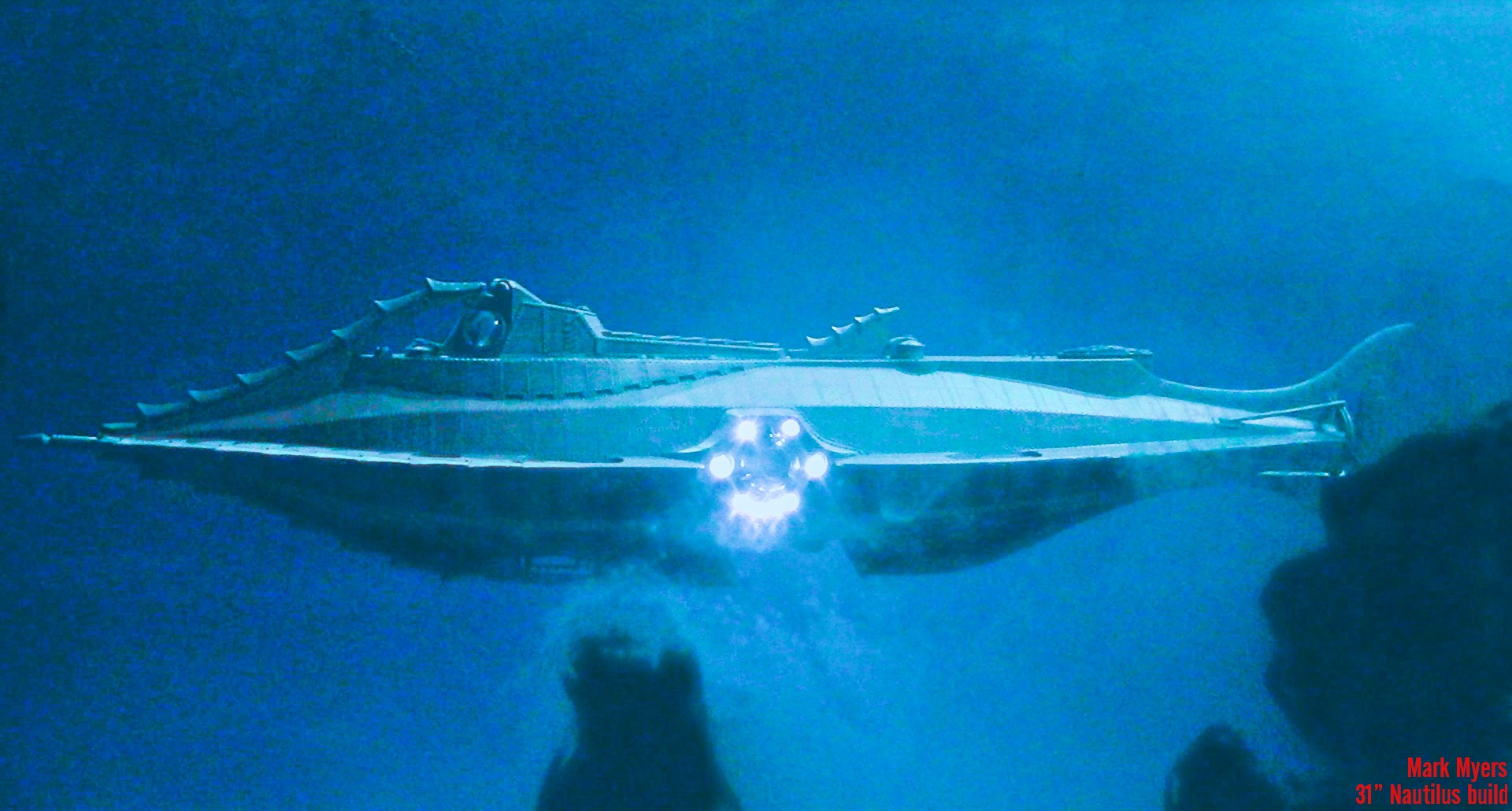 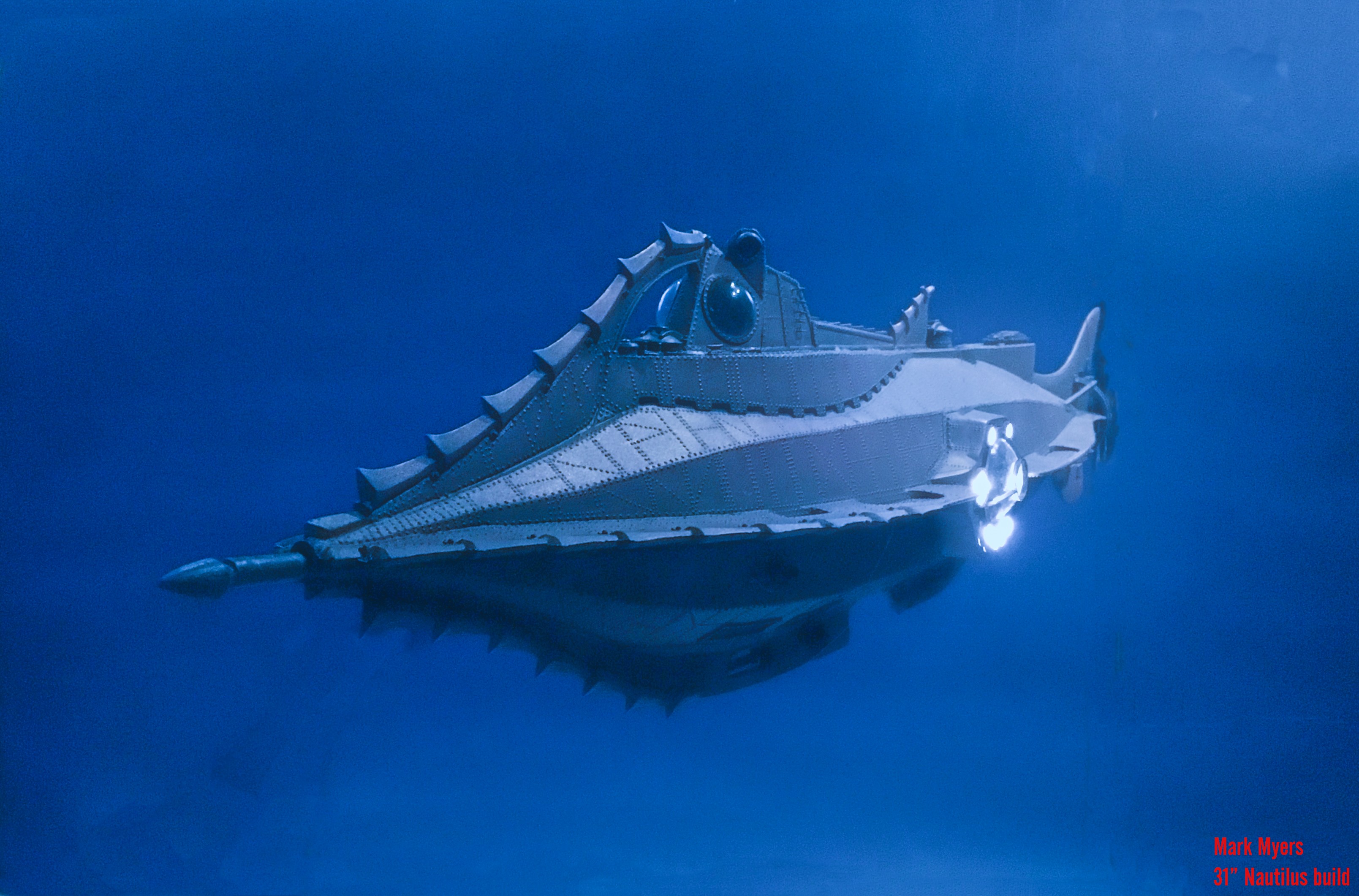 Are those underwater photos real or photoshop? Did you actually make it sea worthy as an RC? That was way beyond my know-how.

RPF PREMIUM MEMBER
I visited my local Hobby shop with my 31" Nautilus today! 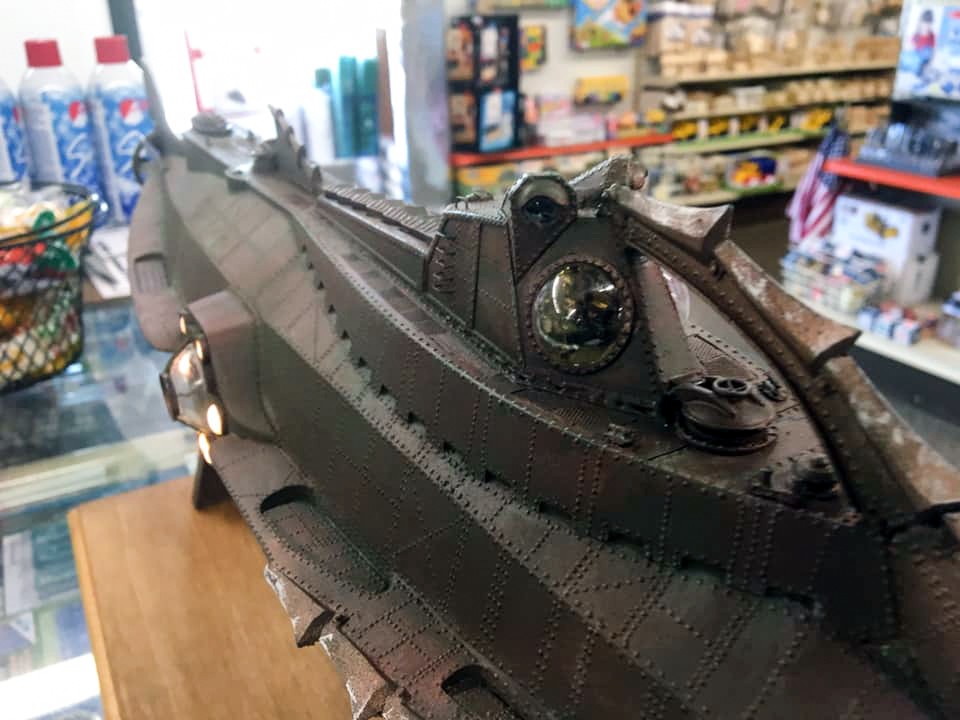 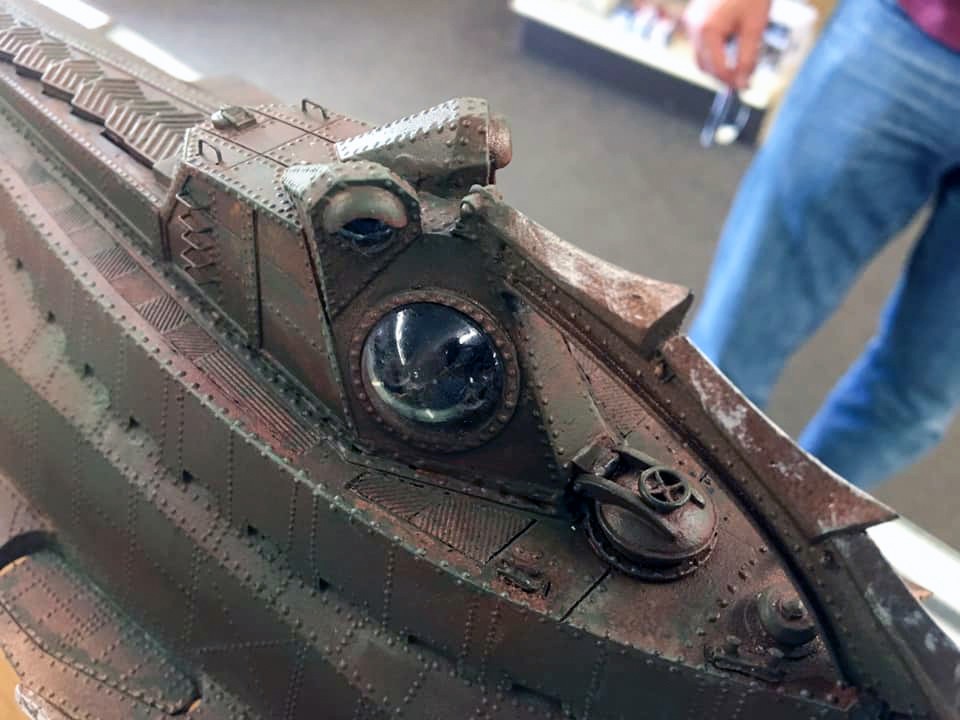 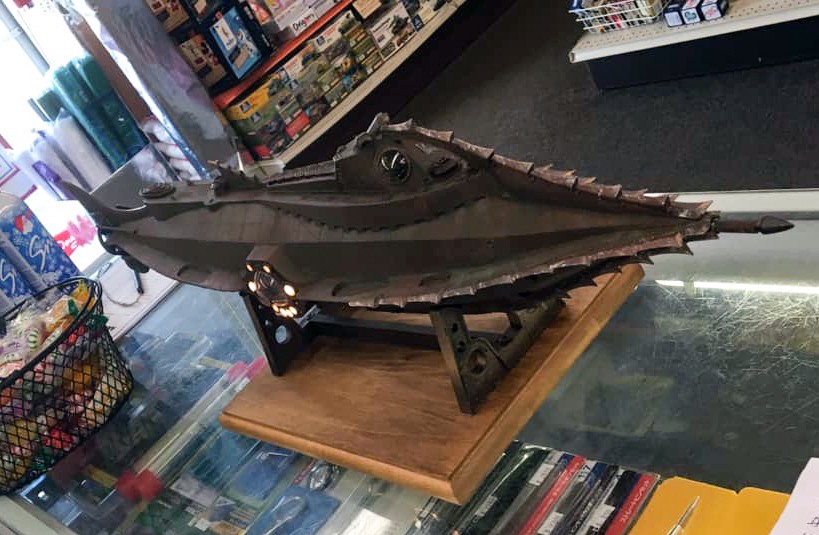 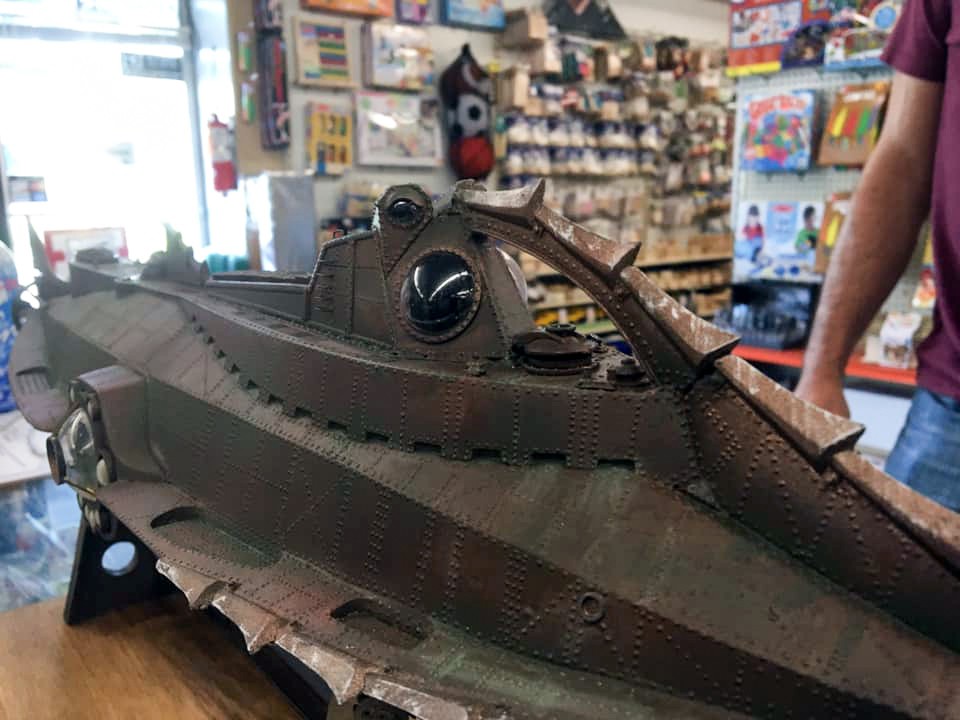 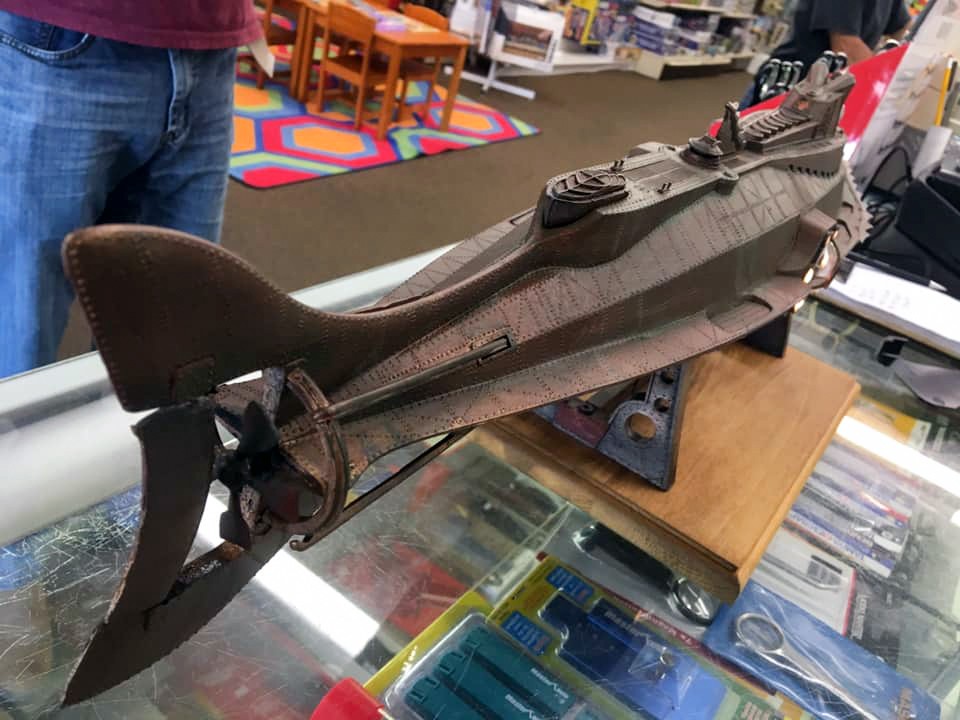 RPF PREMIUM MEMBER
Oh man, I was going to go by earlier today but I got sidetracked! Sorry I missed you, Mark! Would have loved to seen it in person.

RPF PREMIUM MEMBER
I have seen alot of your work over the last several years here and on other sites, and I have to say this is in my opinion some of your best work to date. Absolutely beautiful paint work and weathering.


BenCozine said:
I have seen alot of your work over the last several years here and on other sites, and I have to say this is in my opinion some of your best work to date. Absolutely beautiful paint work and weathering.
Click to expand...


Jkirkon said:
Oh man, I was going to go by earlier today but I got sidetracked! Sorry I missed you, Mark! Would have loved to seen it in person.
Click to expand...

Would have loved to see you my brother! Couple more builds ahead of your Stardestroyer...I can't wait to start it!!
O

Mike, were do you find the time?

RPF PREMIUM MEMBER
A little more fun with my Nautilus! 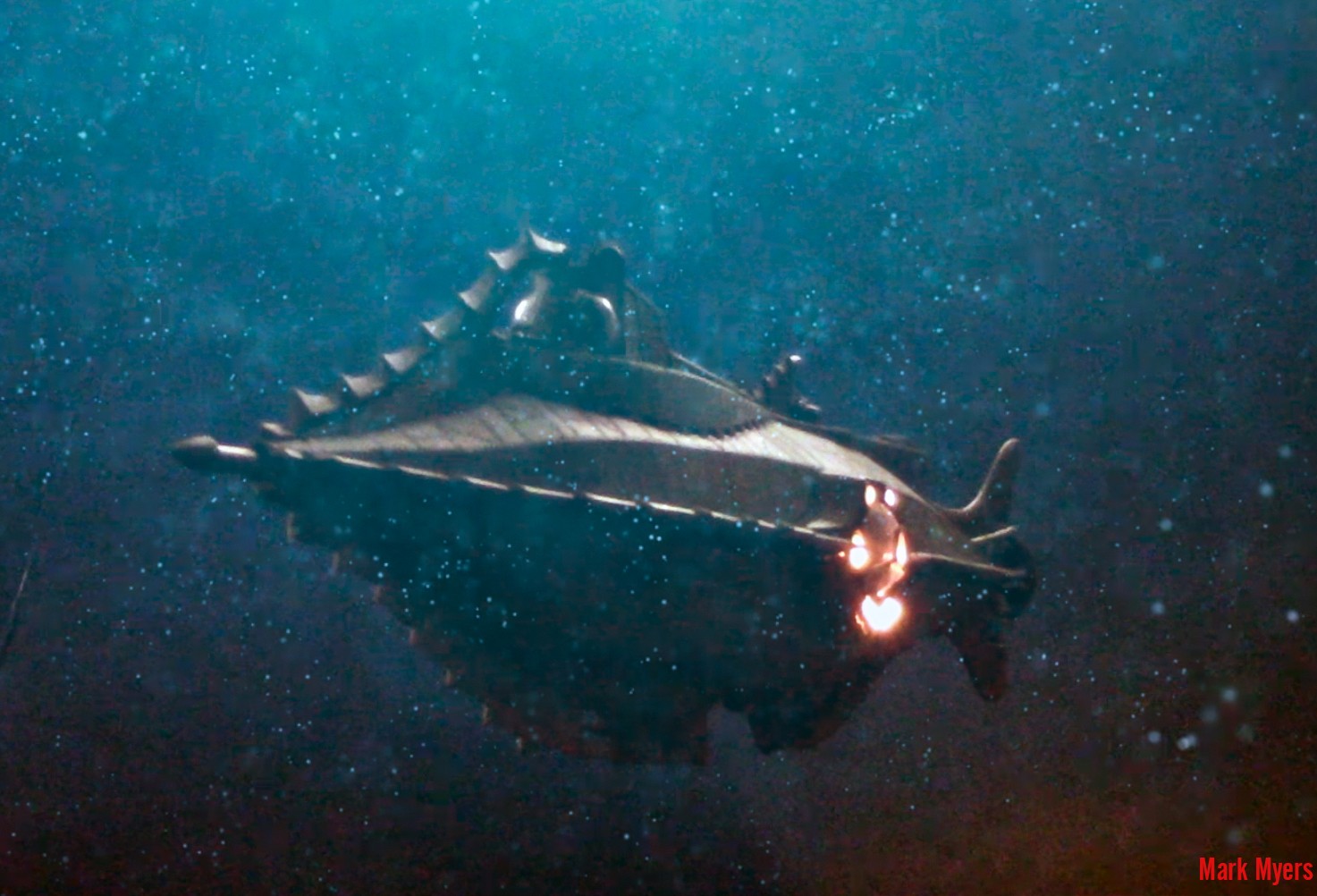 Need a scale Kirk Douglas and a sealion now.