I started on these in May, a month before the show released. At this time references were very limited, but I got to work with 3DTechDesign, a freelance 3D modeler that I've worked with a few times.

We worked to modify an existing model of his based on Loki's daggers from Infinity War, which are the same daggers that appear in the show. In June, I resin printed the first prototype. While the most accurate model at the time, I wasn't yet satisfied and waited as the show released and we got more references. 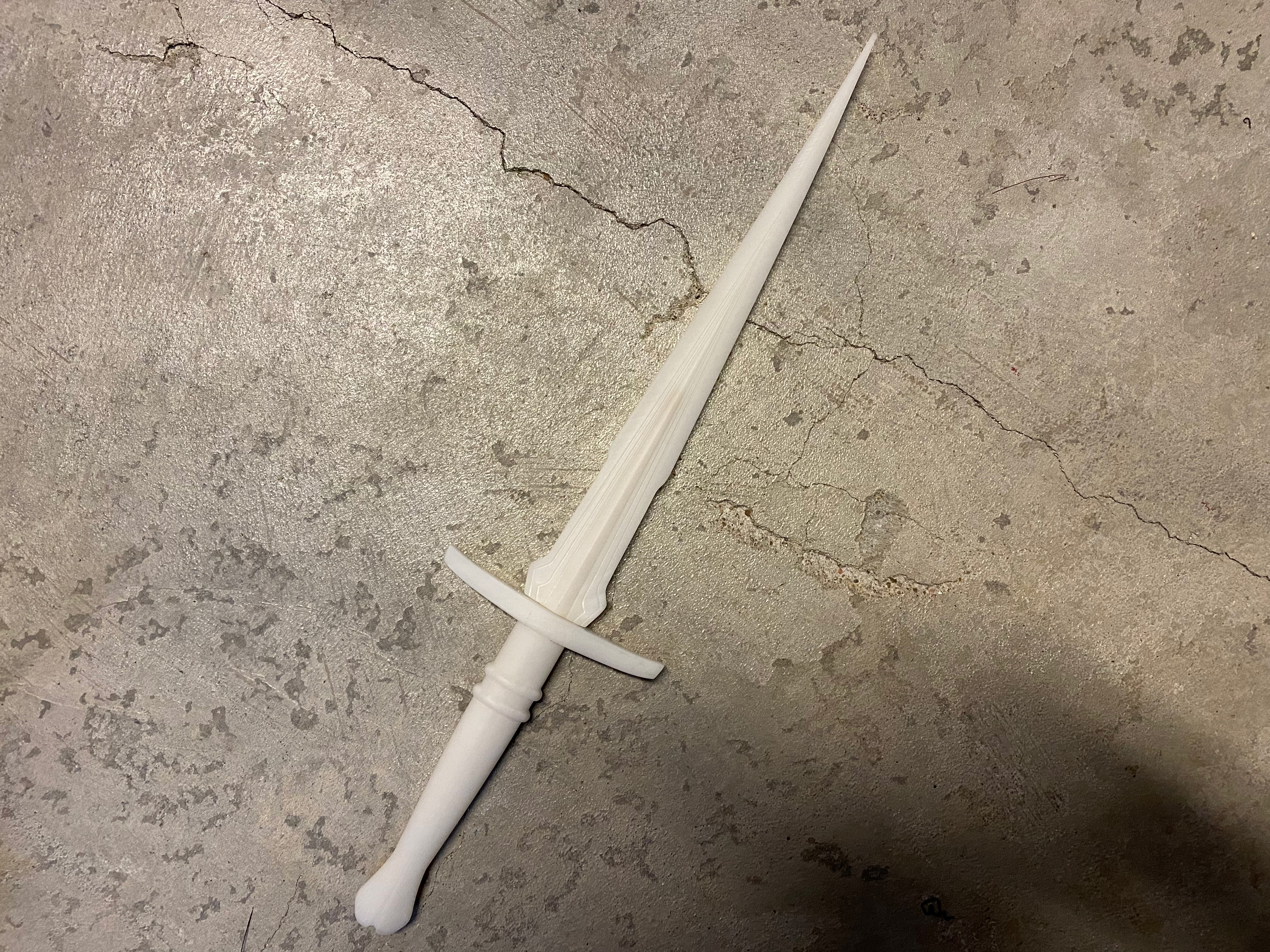 Ultimately a display at Avengers Campus gave us the perfect look at the screen used props. A few days later we had refined the model and I again resin printed what would be the final prototype. 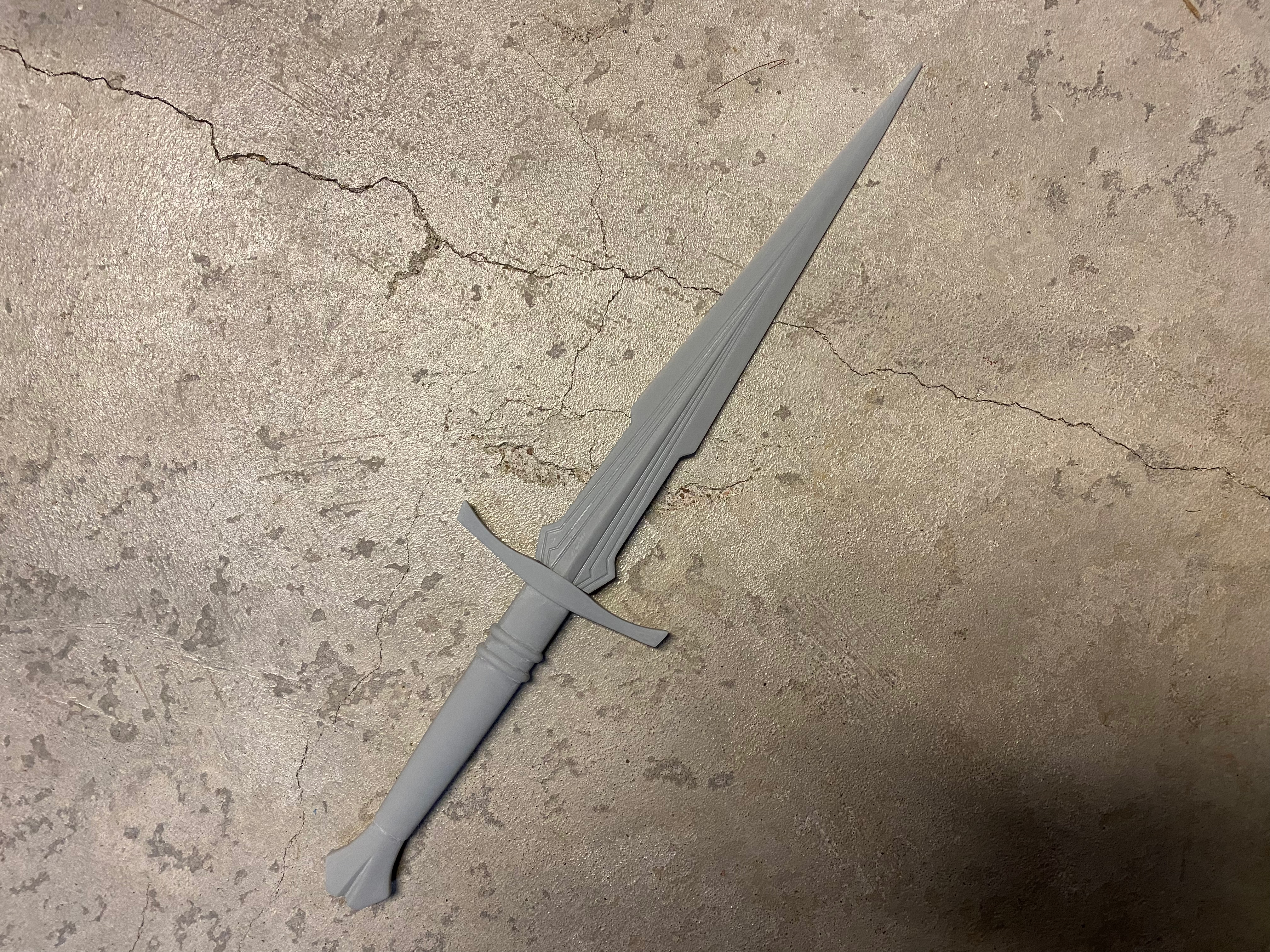 Once the prototype was complete I sent the 3D model off to a machining company and had a limited batch of 100 made from aluminum. The daggers are made of 3 parts, separated by color and assembled with 3 steel reinforcement rods in the center. After a couple months of production, I'm super proud to reveal the final product: 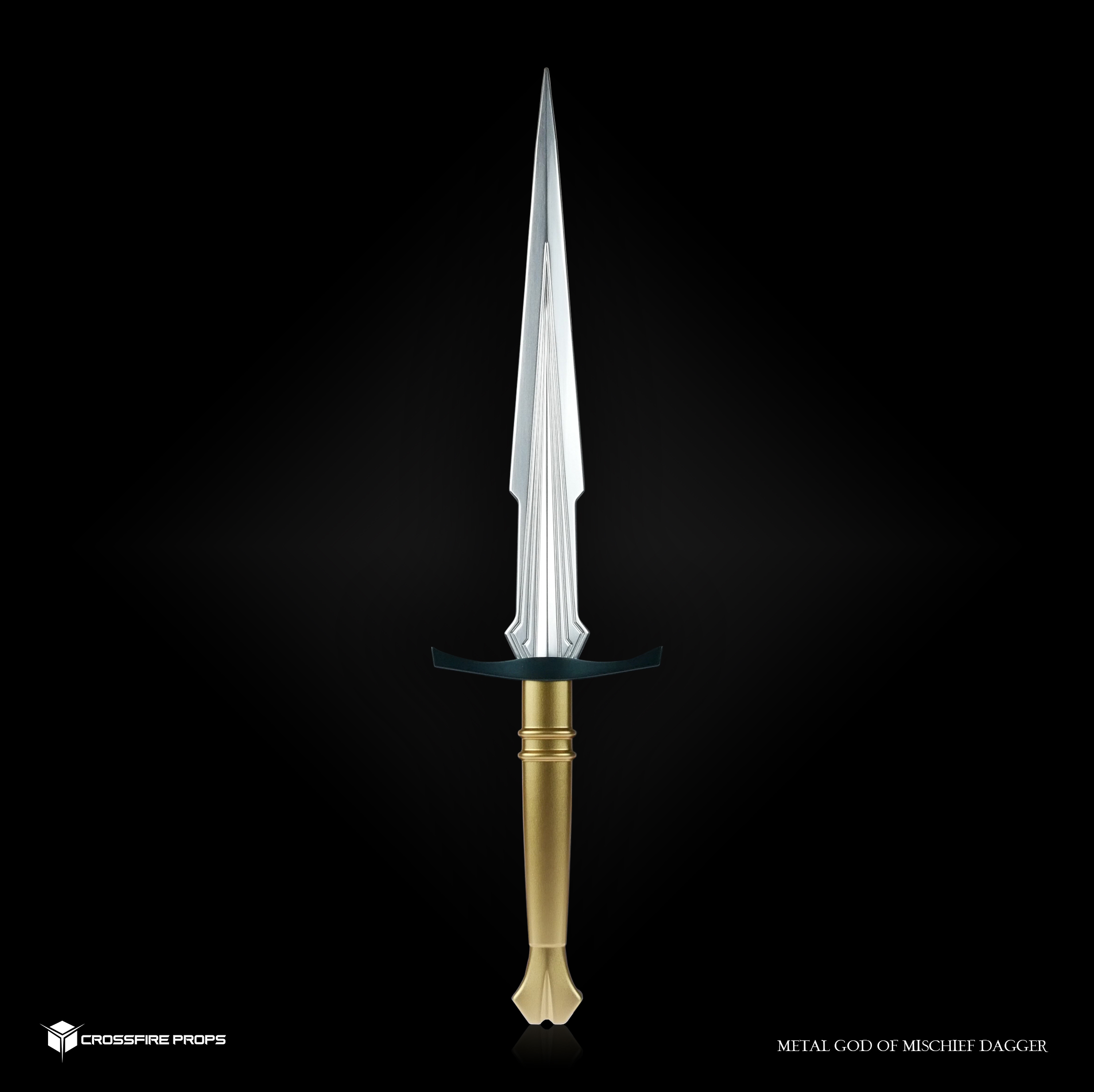 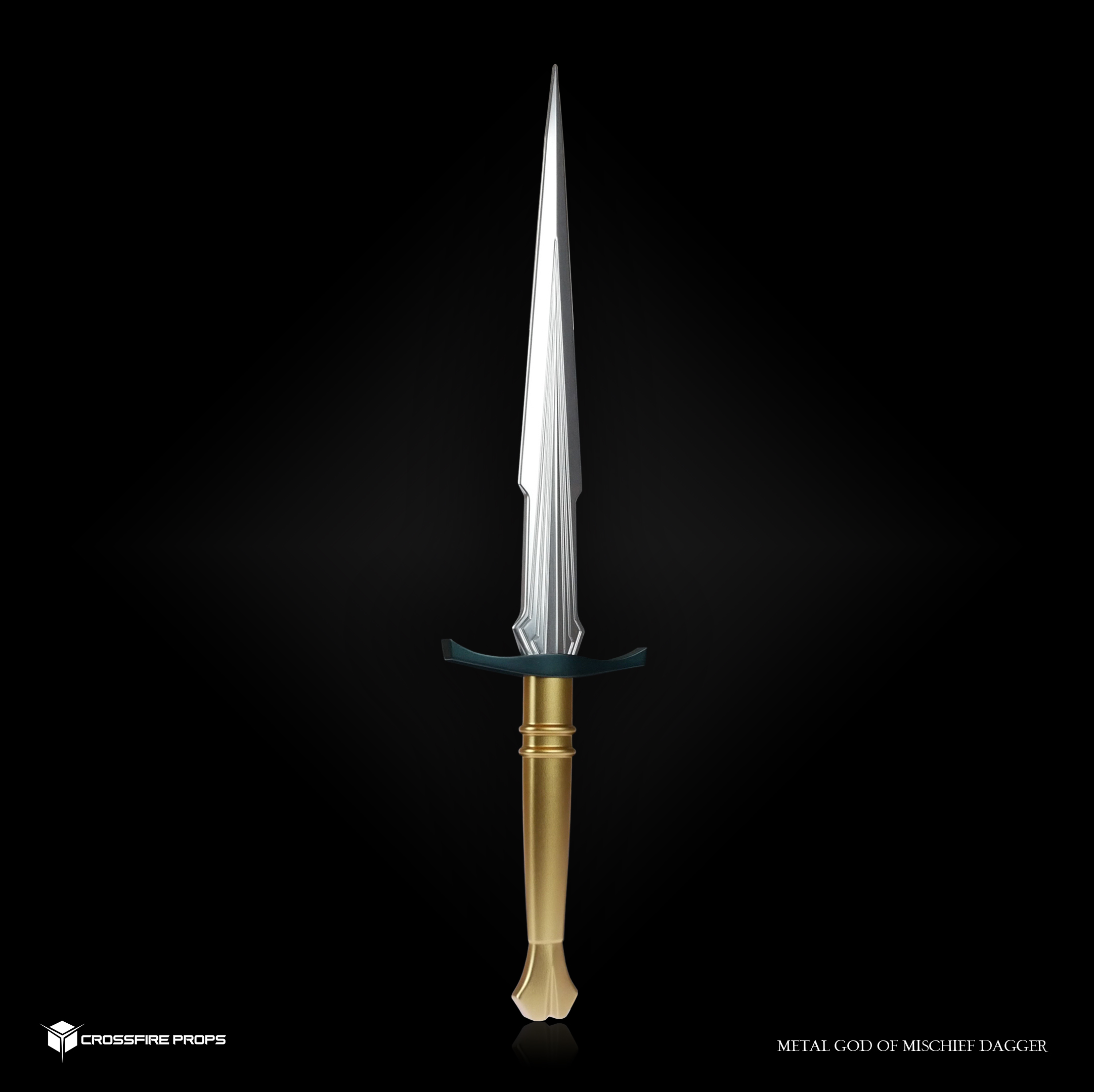 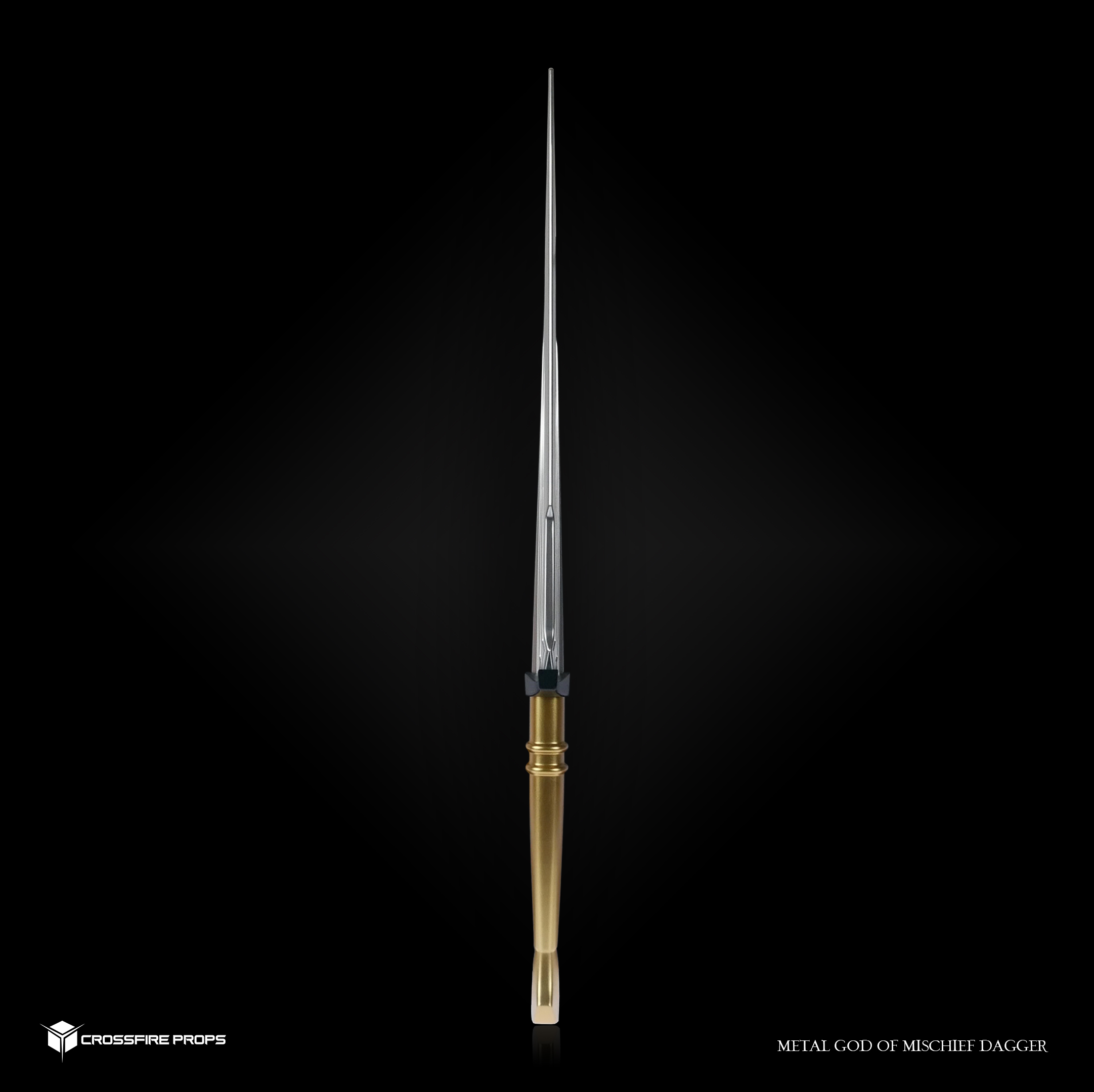 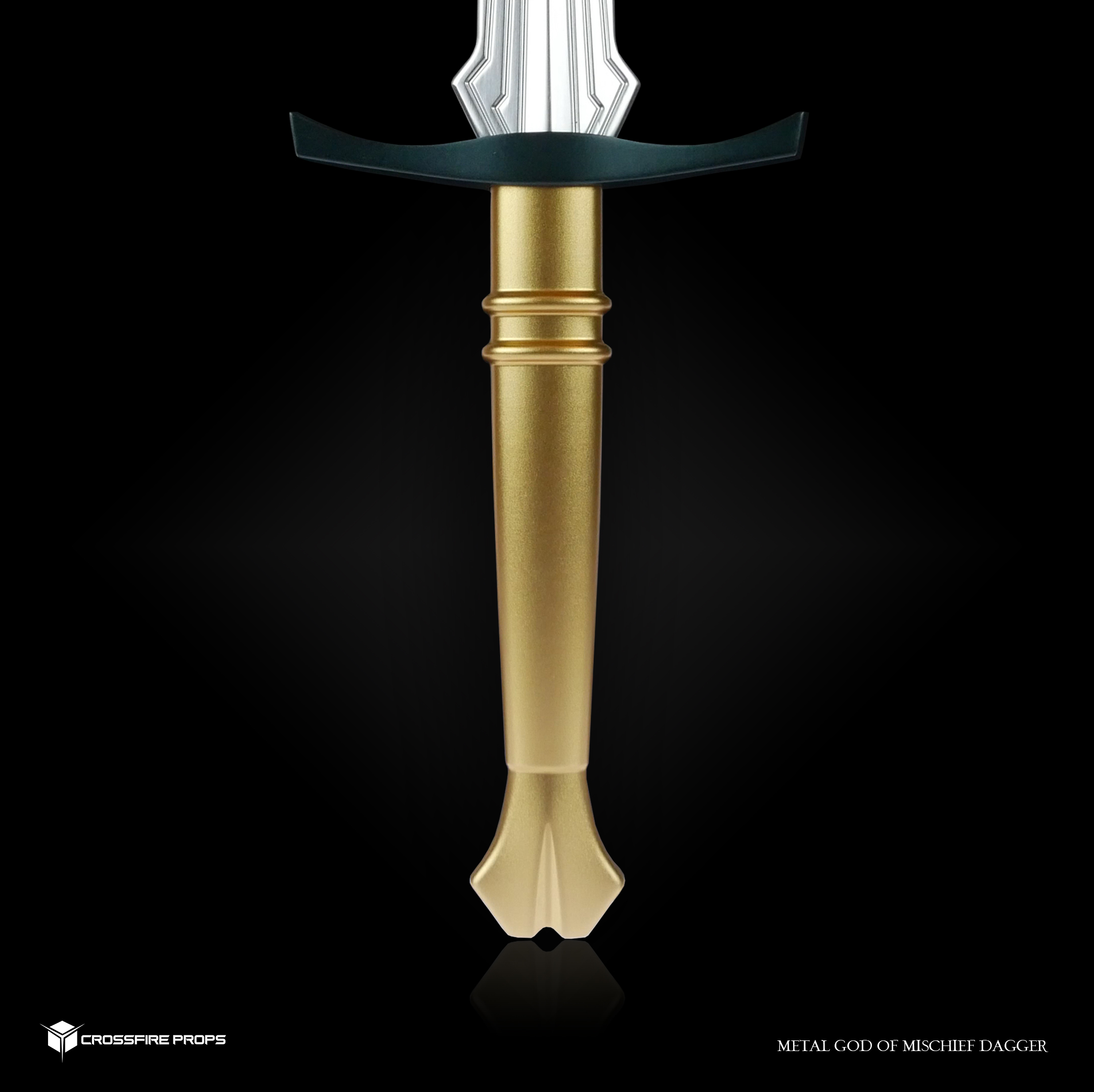 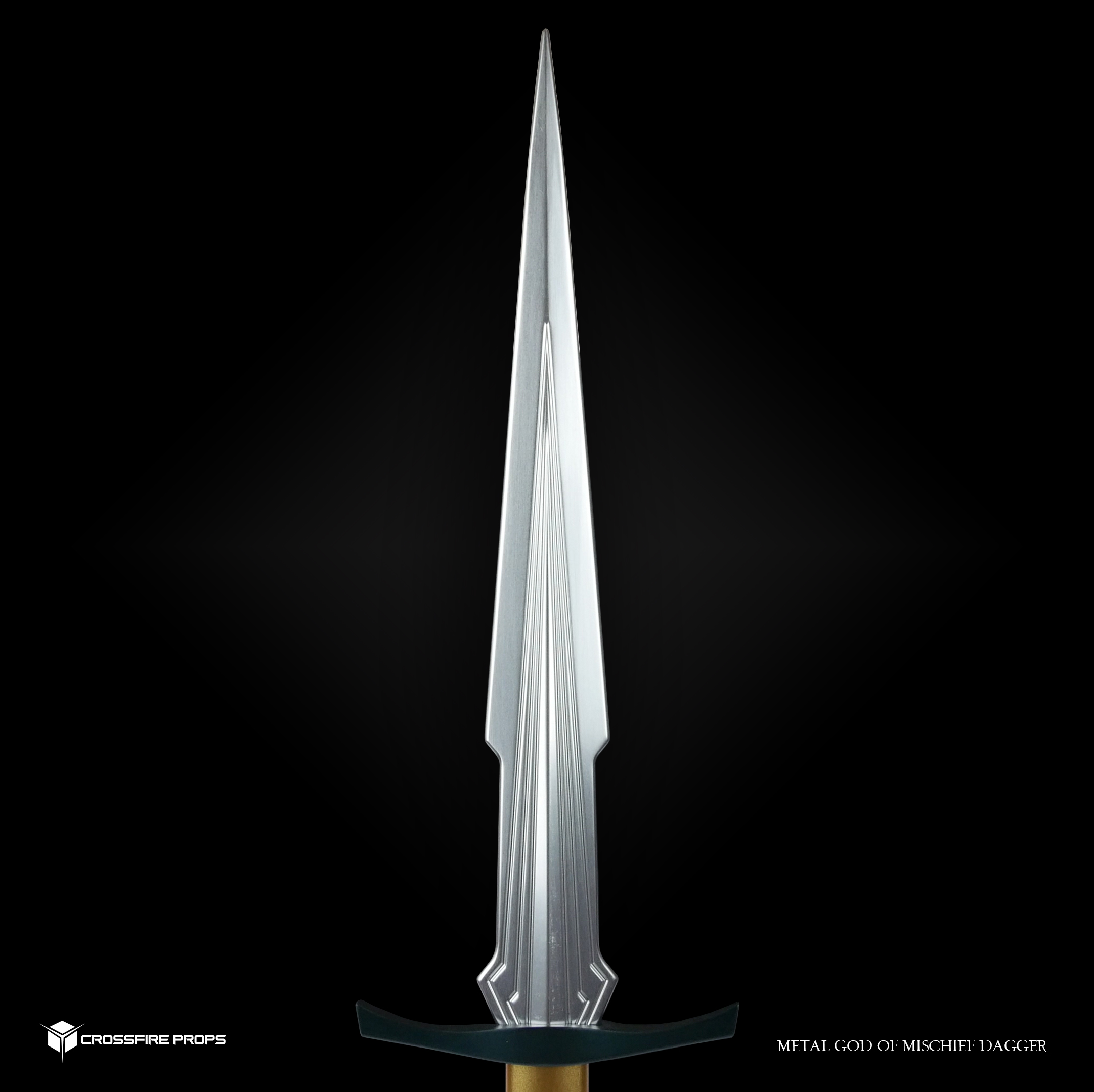 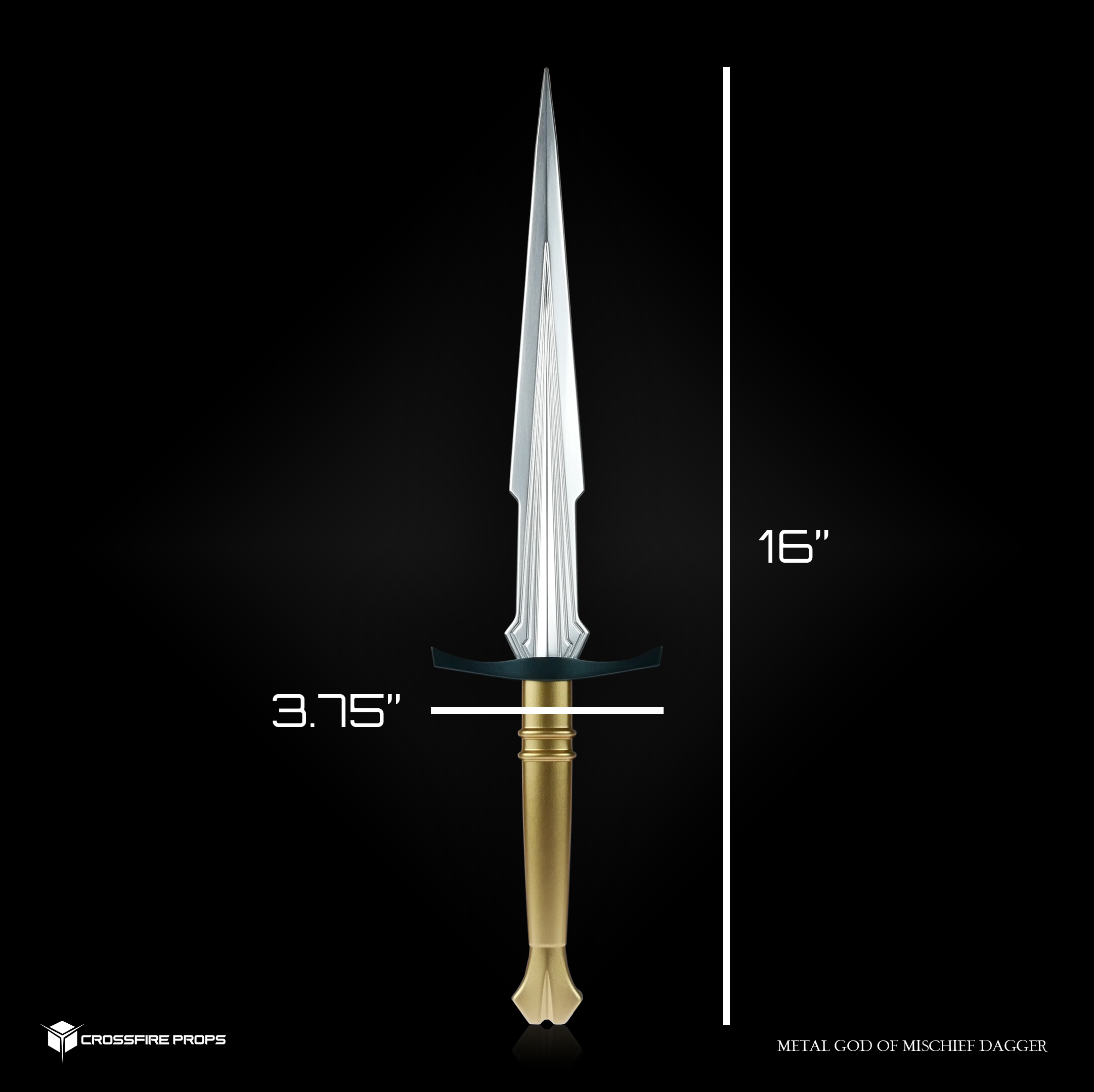 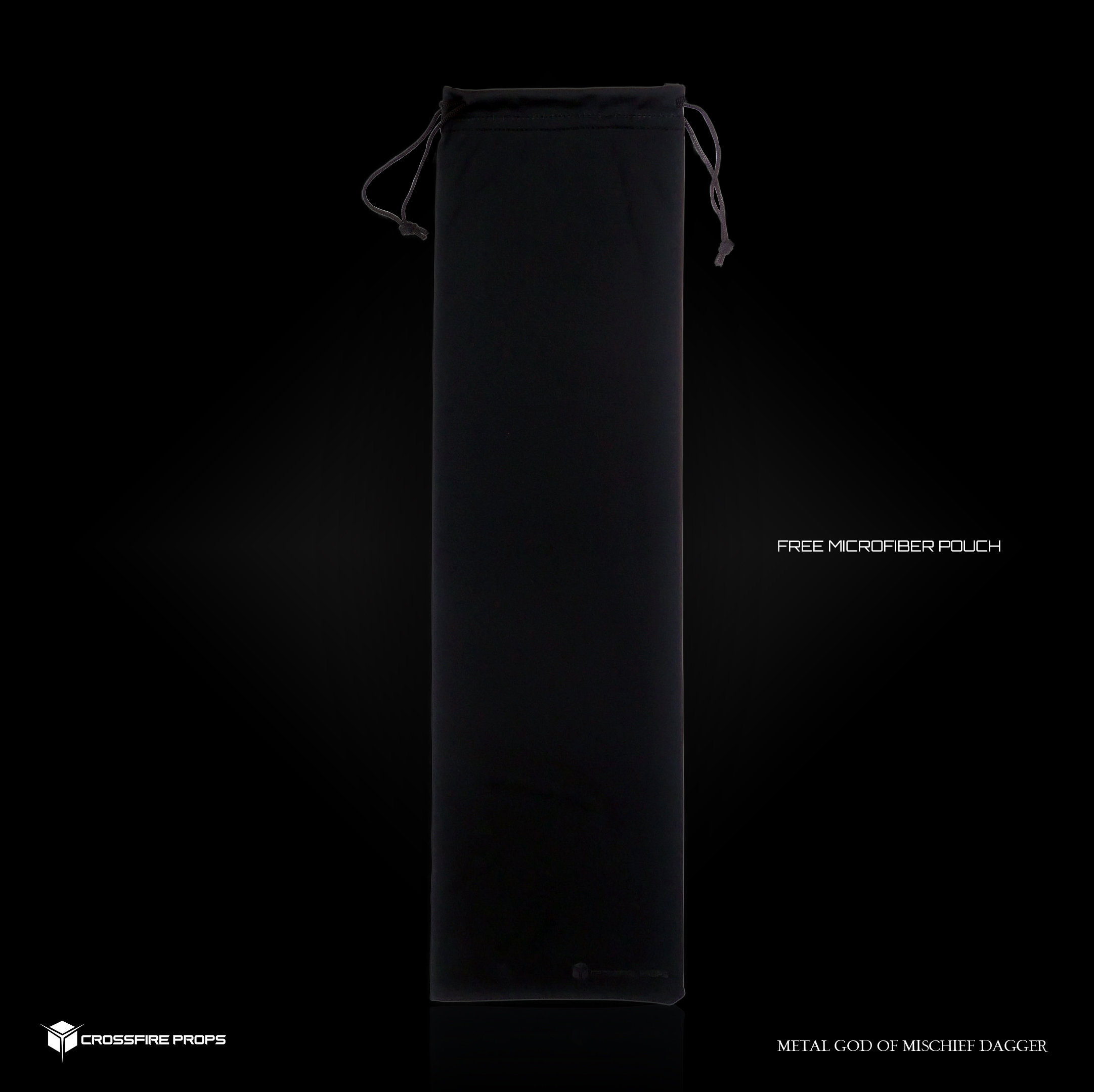 I started making props in 2017 as a Junior in high school with a single 3D Printer, and if you told me in 4 years at 20 I would be making metal Loki Daggers I would've said you're crazy. I hope you all enjoyed seeing a little bit of the process, and I hope you like the final result as much as I do!