I stared this project sometime last summer for a guy in the Rebel Legion. Seems like it took forever to get done. The first one was a little heavy and "buggy" so I had to start over. By far the Most complicated latex mask I've made to date. Makes all of the other ones look like a breeze. This is a Revenge of the Sith version of Master Fisto. 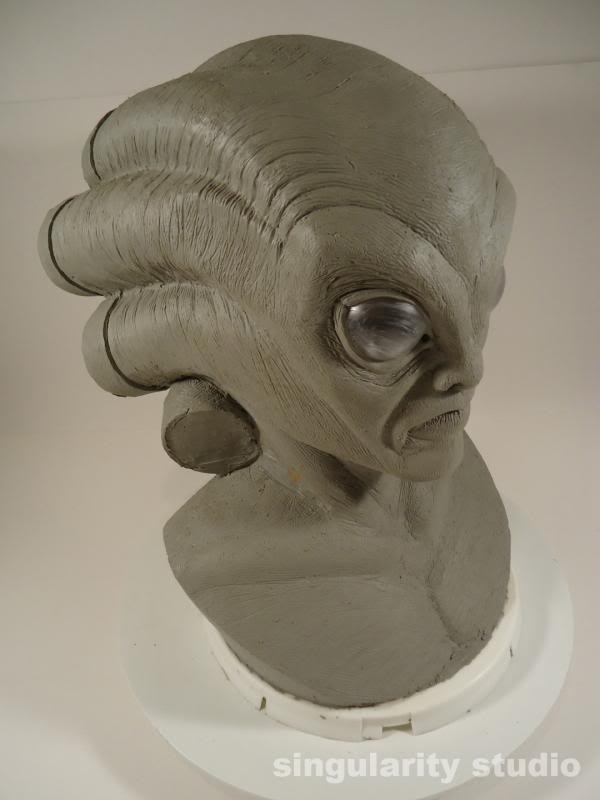 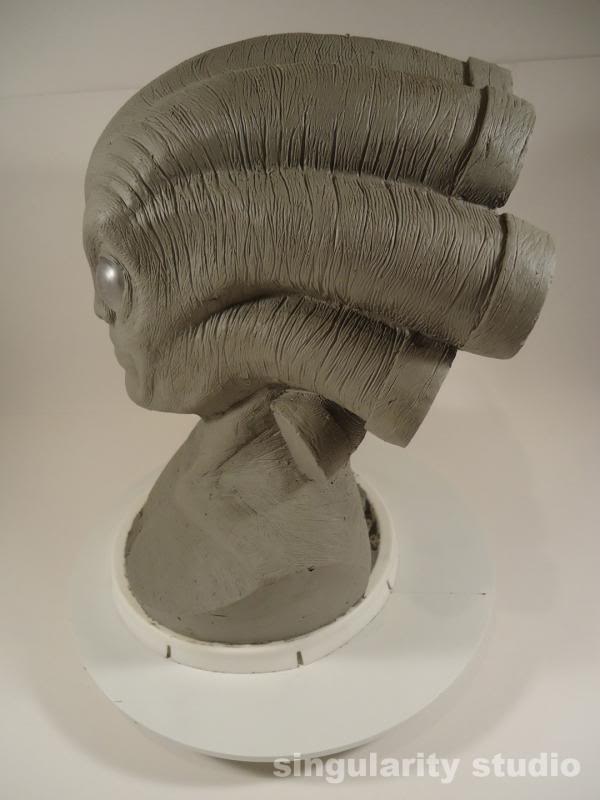 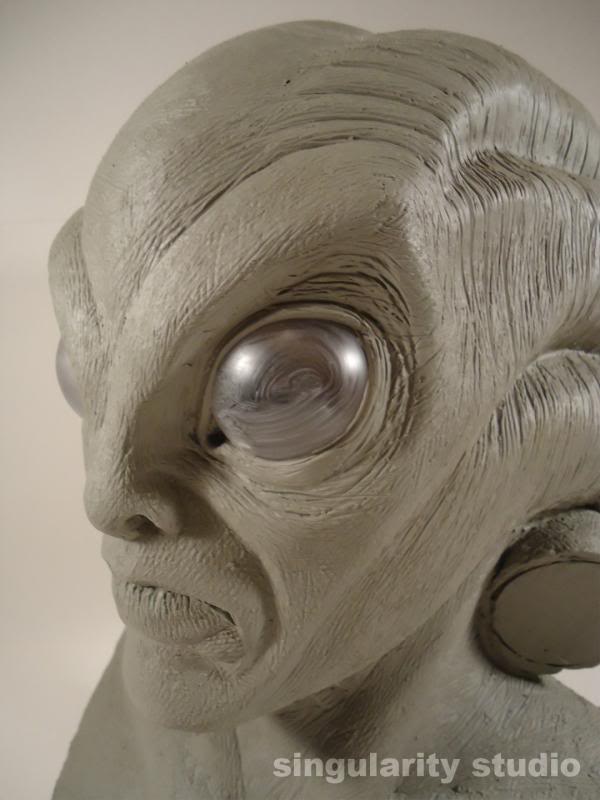 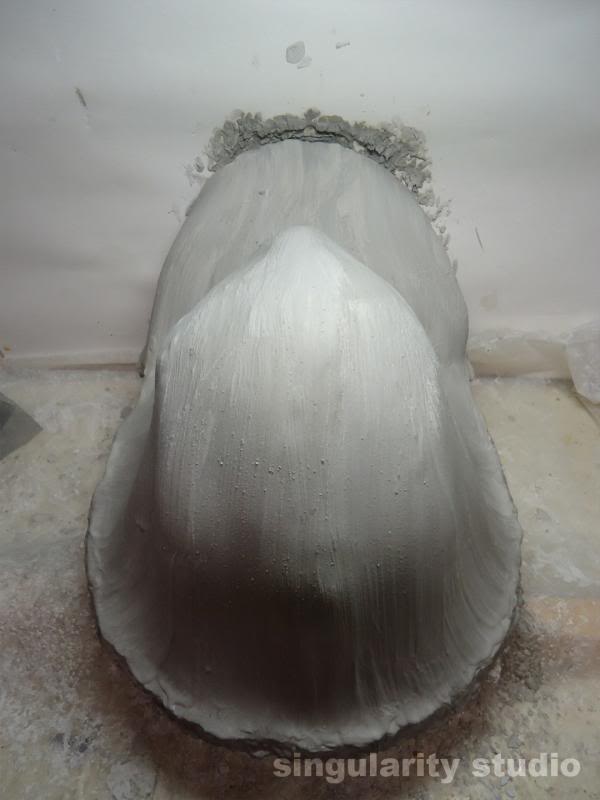 Those are vacuformed pre-tinted 1/16" plexi eye bubbles set into the mask. Not the easiest thing to vacuform by any means. Lots of screw ups. 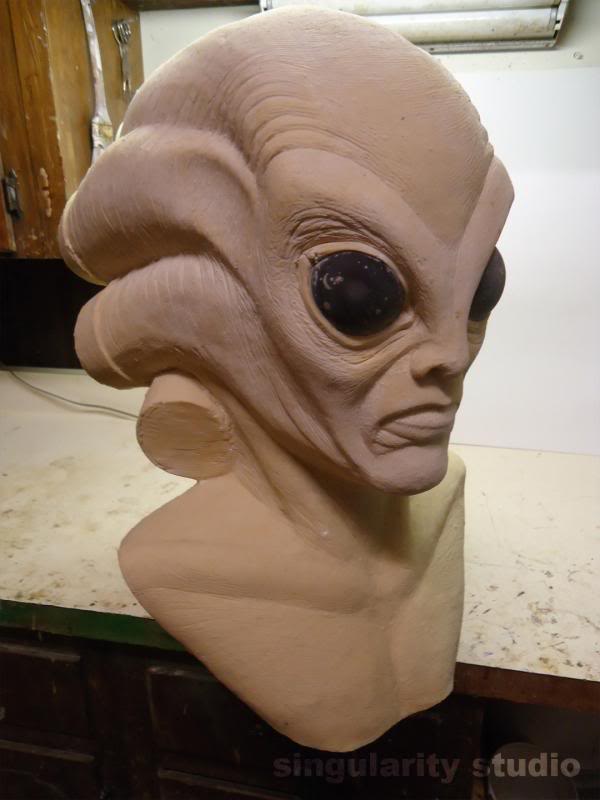 Instead of sculpting the tendrils, I went with the carving upholstery foam option. Thought it would save some money, but ended up taking forever to make them. Lots of carving, sanding, etching, coating, re-sanding, re-coating. After two sets of 14 tendrils, I'm done with that route. I ended up sculpting and molding a few, but I haven't made any. Polyurethane foam is a strange beast I have yet to mess with. 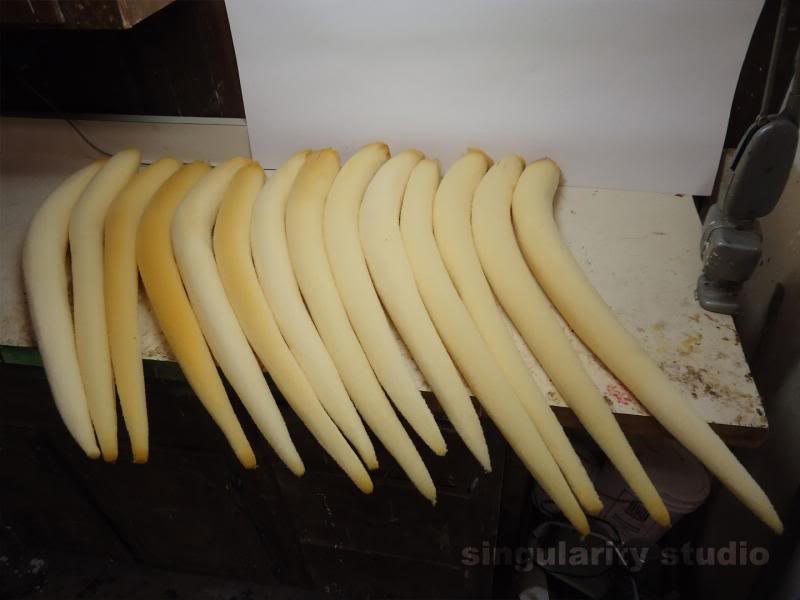 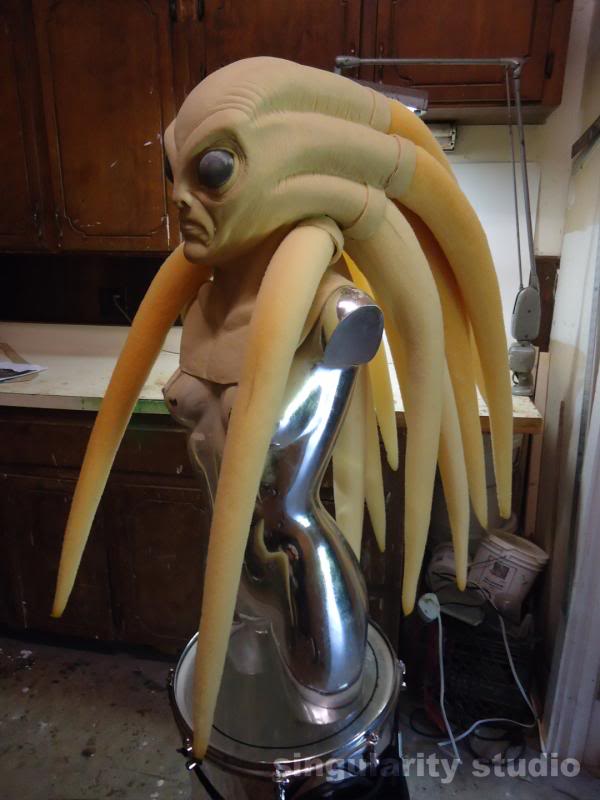 The guy wanted matching hands, but sculpting and molding them was just too much labor and not worth the expense imo, so I ordered some Emperor Palpetine hands for modification. I was sent a pair of Lord Voldemort hands. They looked the same, so maybe the are interchangeable? They had Lucasfilm stamps, so I guess so... 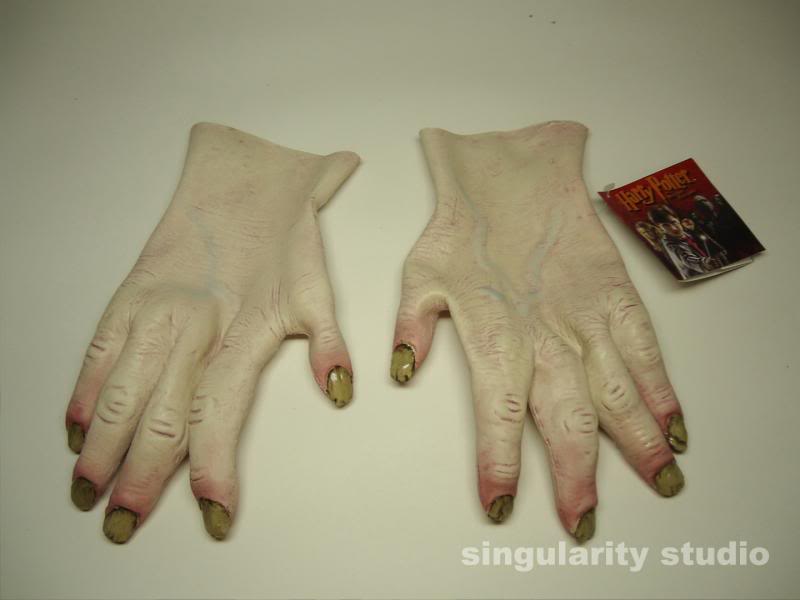 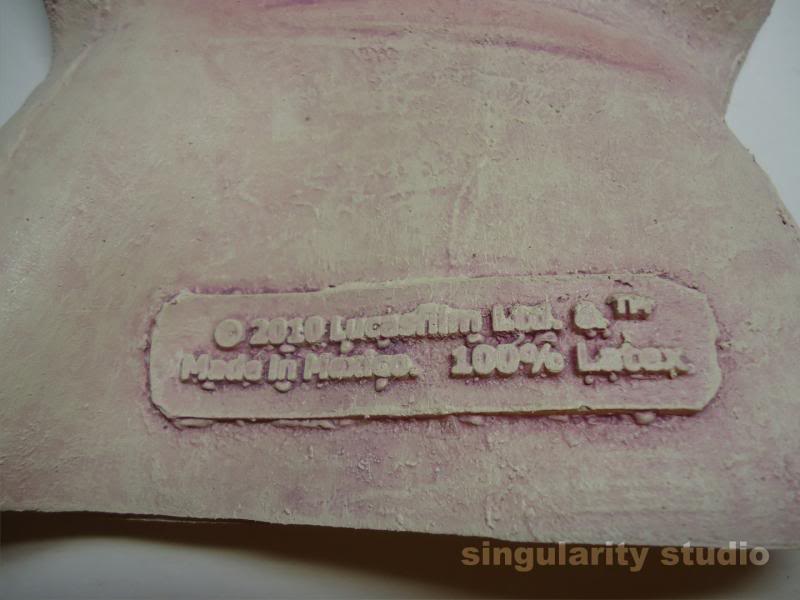 Striping these things turned out to be a huge pain. I attempted to just re-paint them for the most part after modifying the tips of the fingers, but the paint wouldn't stick due to whatever they were sealed with. Had to strip the entire pair with a dremel. Super messy. 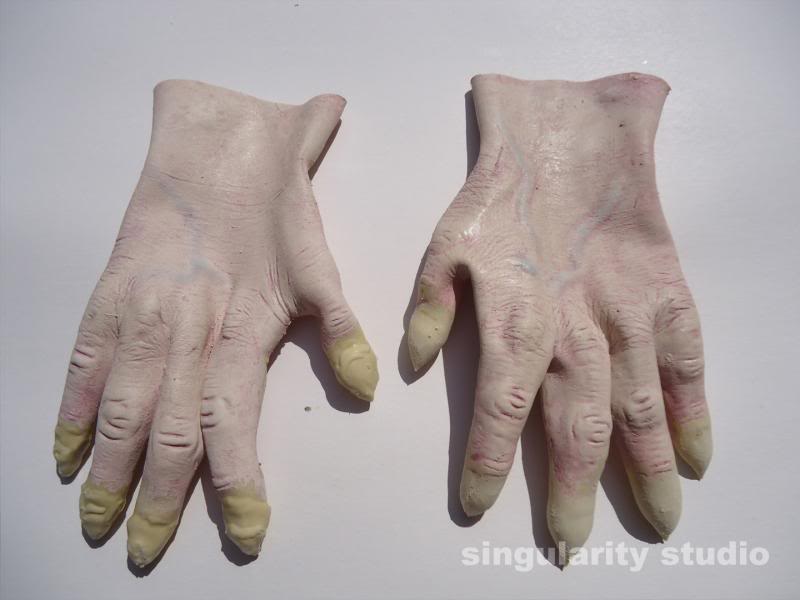 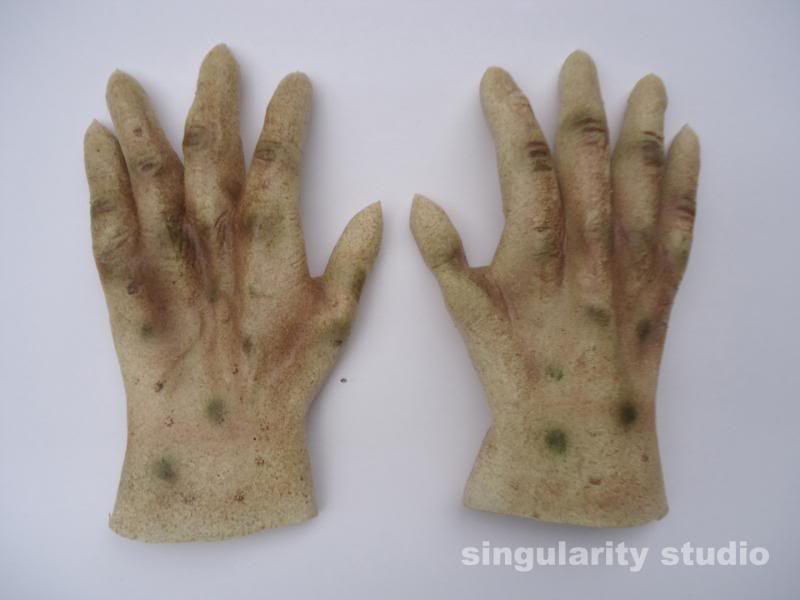 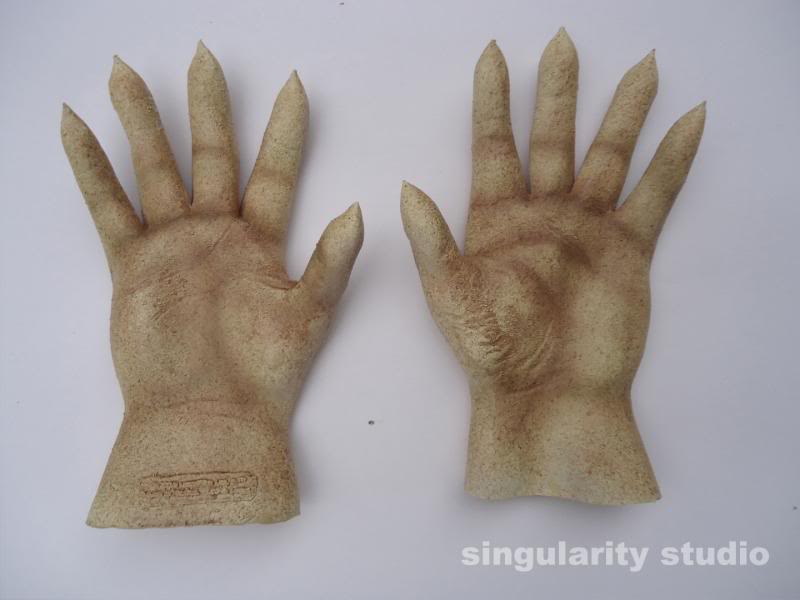 All painted. I waited to remove the paint from the eyes until after sealing. 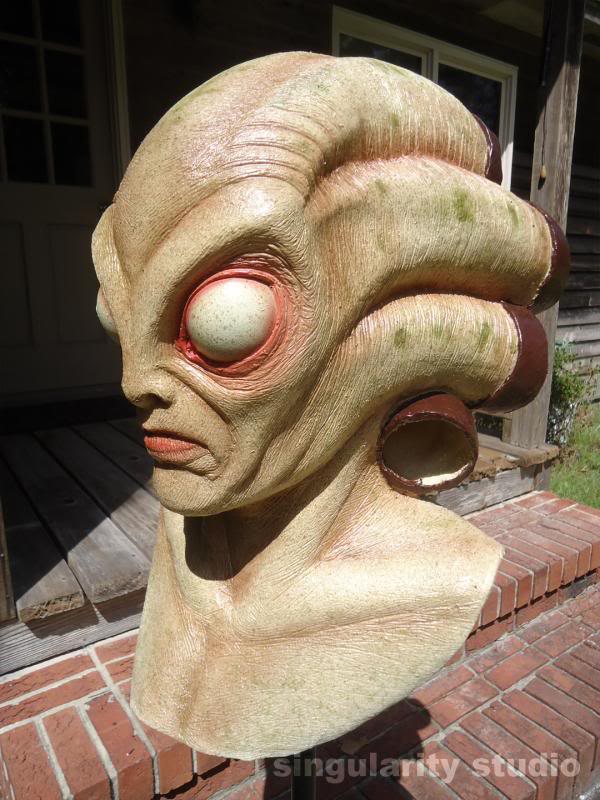 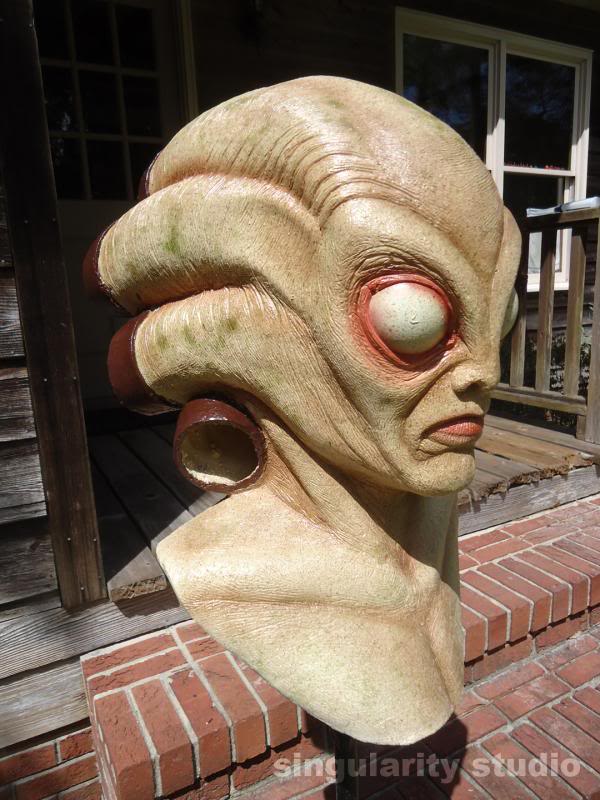 The tendrils all coated and painted with hand applied strap detail. 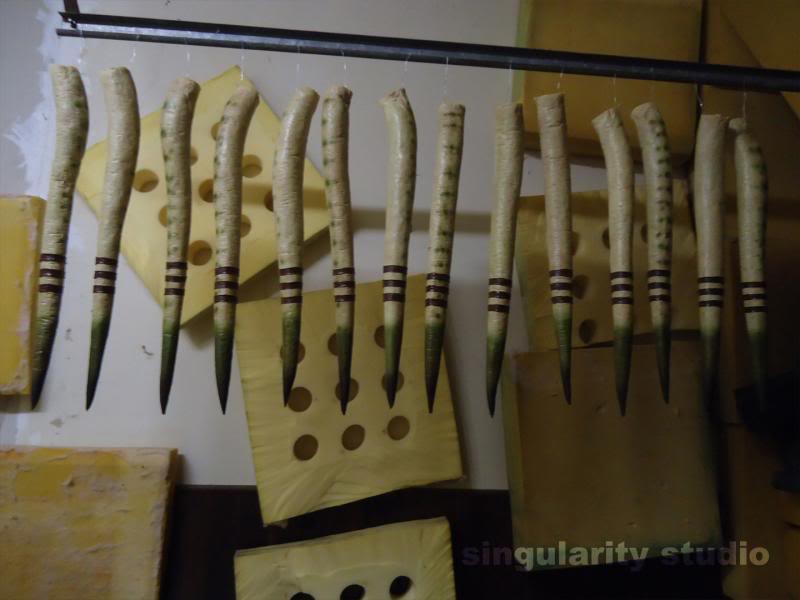 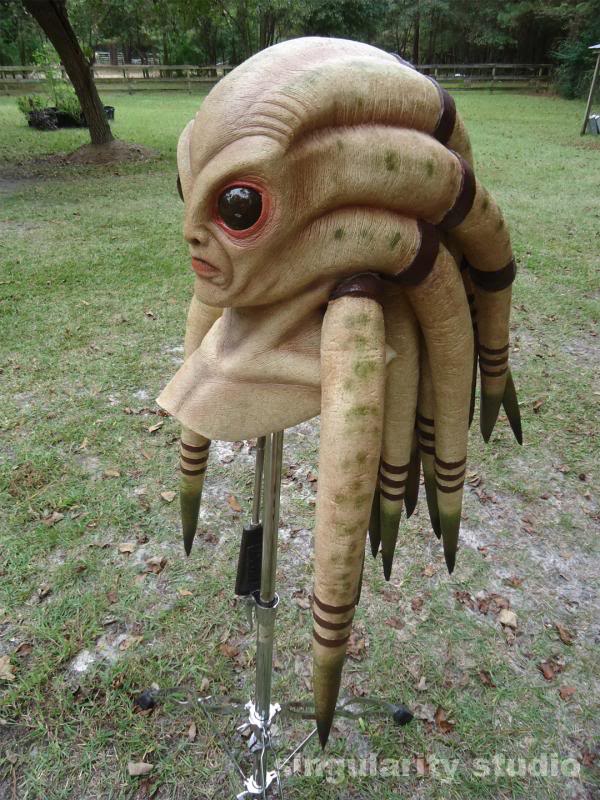 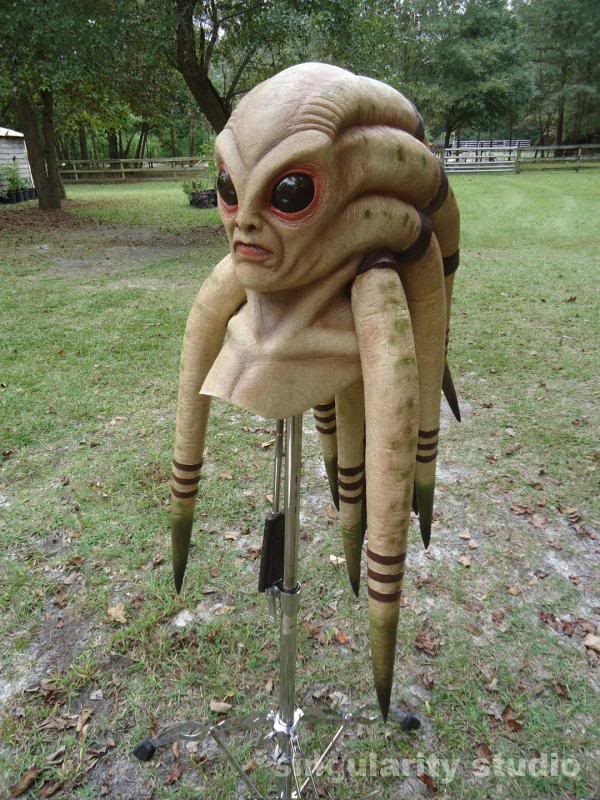 Despite all of the latex, it's not too heavy when on the shoulders. 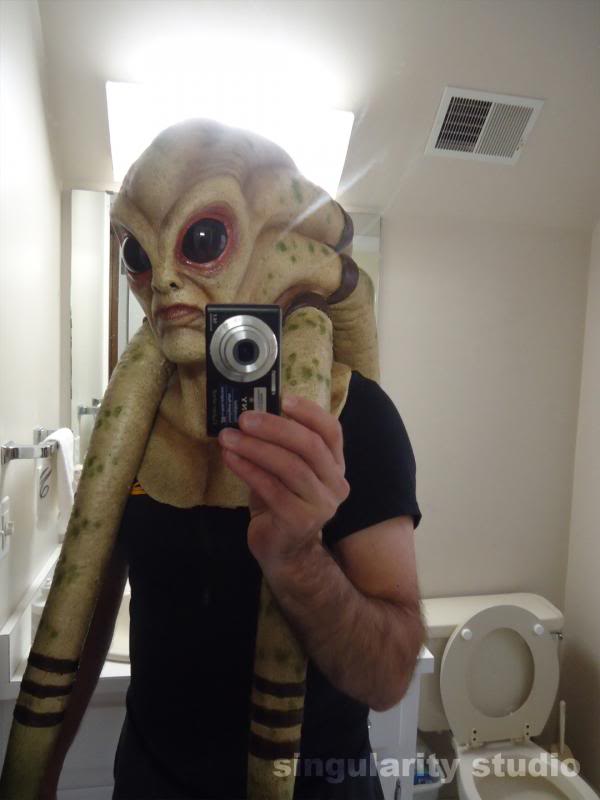 Unfortunately I don't have the rest of the costume to show, but I hope to gets some pix from the guy when he gets it and show them off. Also thinking of making a "Sith Fisto" for myself if I get some suitable Sith garb and sabre to together. 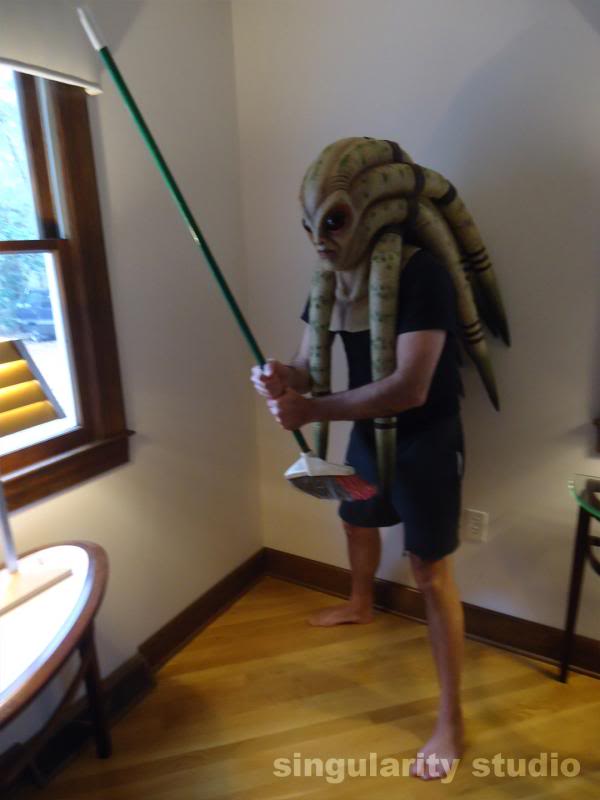 I'm thinking I put this thread in the wrong forum. I see there's a Star wars specific forum now. ATTN: administrator, if you want to move it to the the Star Wars forum go for it.
P

This is amazing. Nice work!

RPF PREMIUM MEMBER
That is one fantastic sculpt !!! Now on to a full costume !!!

This is a fantastic sculpt!!!:thumbsup

I am impressed! Great work on everything; sculpting, and painting.

Indeed great job ... would also love to see pics with a full costume

i'm trying to make a nautolan mandalorian. Any tips on how possible that is and still stay in line for CRL?

Hostle Ordo said:
Any tips on how possible that is and still stay in line for CRL?
Click to expand...

RPF PREMIUM MEMBER
Blown away! That's incredible, I bet its even cooler in person

Bioshutt said:
It is another word for Costume requirements needed to be met to become an offical member for the Mandalorian Mercs 501st or RL
Click to expand...

I'm not familiar with the MM requirements but I do know Kit Fisto is not a 501st approved character it is an RL approved one though. I could see a Nautolan Merc having a helmet a lot like a Predator bios. Good luck with the project interesting idea.

Woah! Wait a sec! Was this a two part or one part mold?! From the picture you posted it appears to be a one part. If so I am impressed! Also any tips to insure that the mold is handled correctly?

Hey I was just wondering how much one of these would cost?
K