A bit of back story, I was goofing off on a drawing, posted on DA a fast doodle an idea of a mashup. ColleKotten on DA asked if I had heard of the current contest here. Nope. I hadn't. It was to be a 'for fun' personal project that irinically I had thought of submitting here as a new member. I had dropped in over the years to drool at the insane talent here. I had a pipe dream that if someone liked th eidea enough, maybe they would make the drawing as a real bio.

This was nearly a month ago, or more, I've been drawing and researching a long while and my brain is frazzled. Kotten mentions the As You Wish gig here, which just stunned me. I was disappointed as well since my 'original' idea was anything but. I nearly dropped the whole thing as a waste of effort and time if someone had done it already.

Kotten said, no, keep going, and so I did. I kept plugging away on my own, and only at the end of it did I drop in and see what already had been done. I didn't want to have my idea close to anyone else's, for the sake of the original idea I had.

So, that's about it. I'm a new member, so hopefully the scans work. If not I will be annoyed. That was a long haul and a lotta work to get this done. A personal 'fun' project became a drawn out (no pun intended) haul of a lotta long nights, some just staring at the screen trying to get details correct.

More could be done but at this point I am at burnout phase. 3 weeks of this has taken its toll. So hopefully the results are worth it. 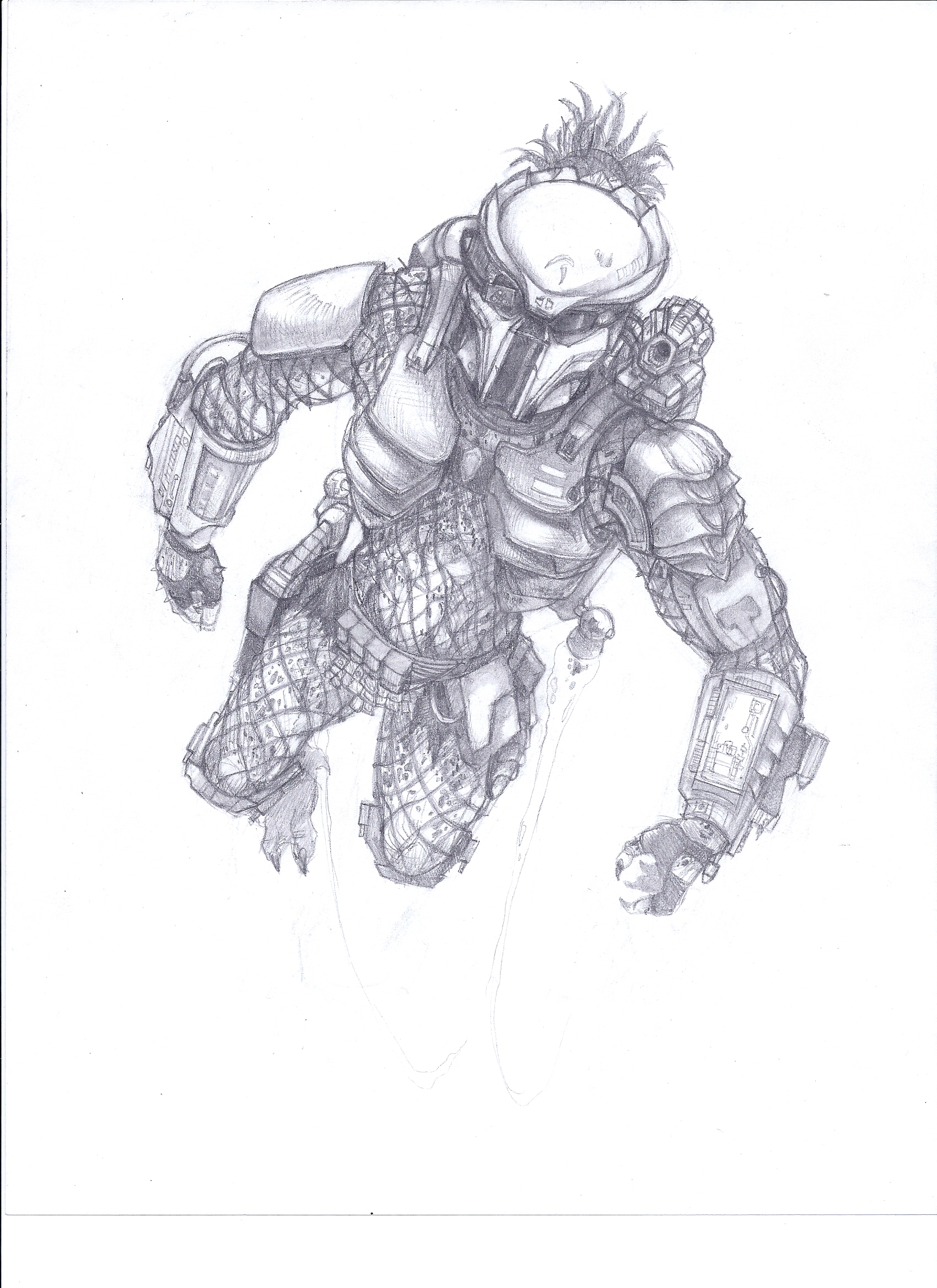 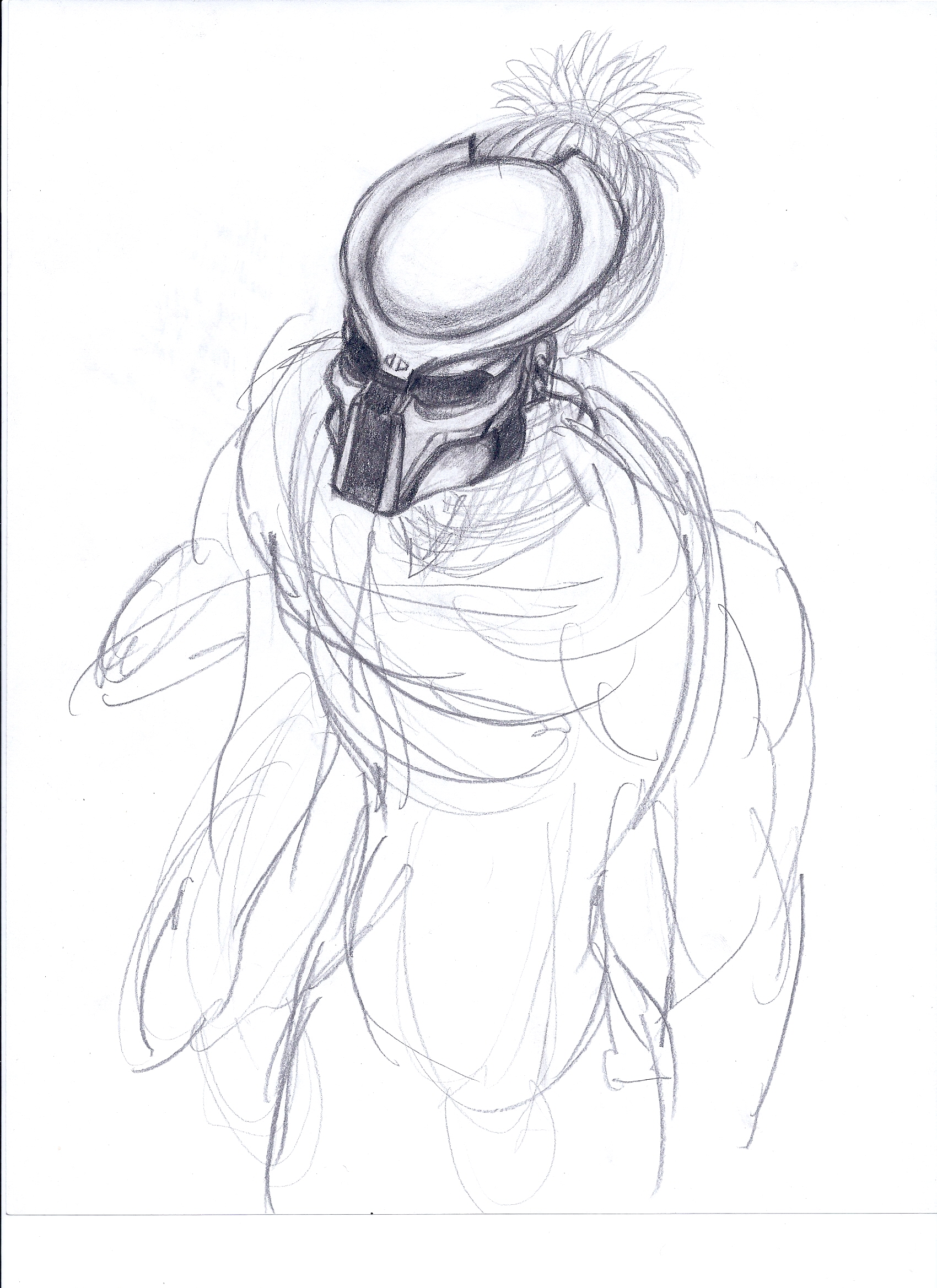 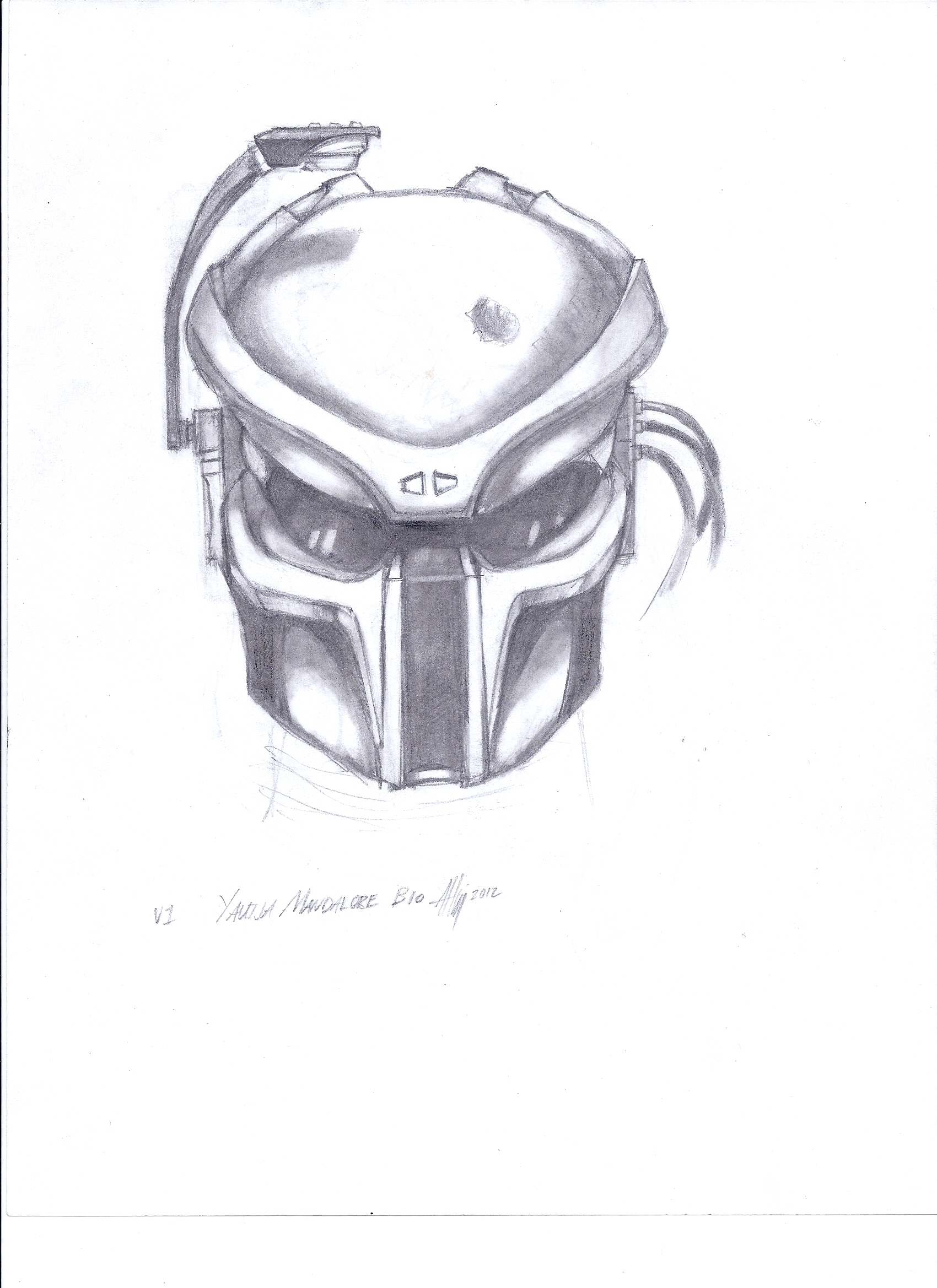 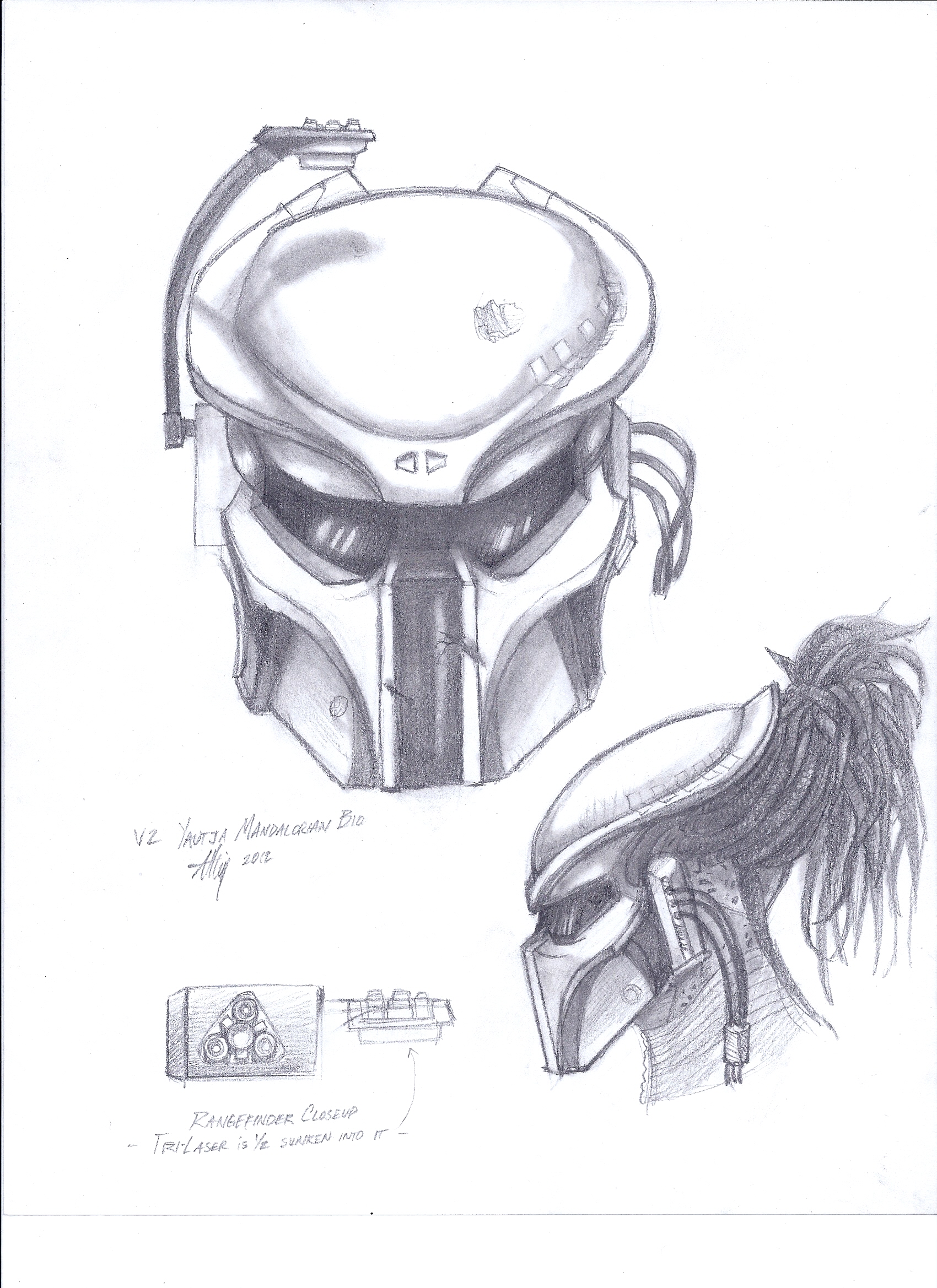 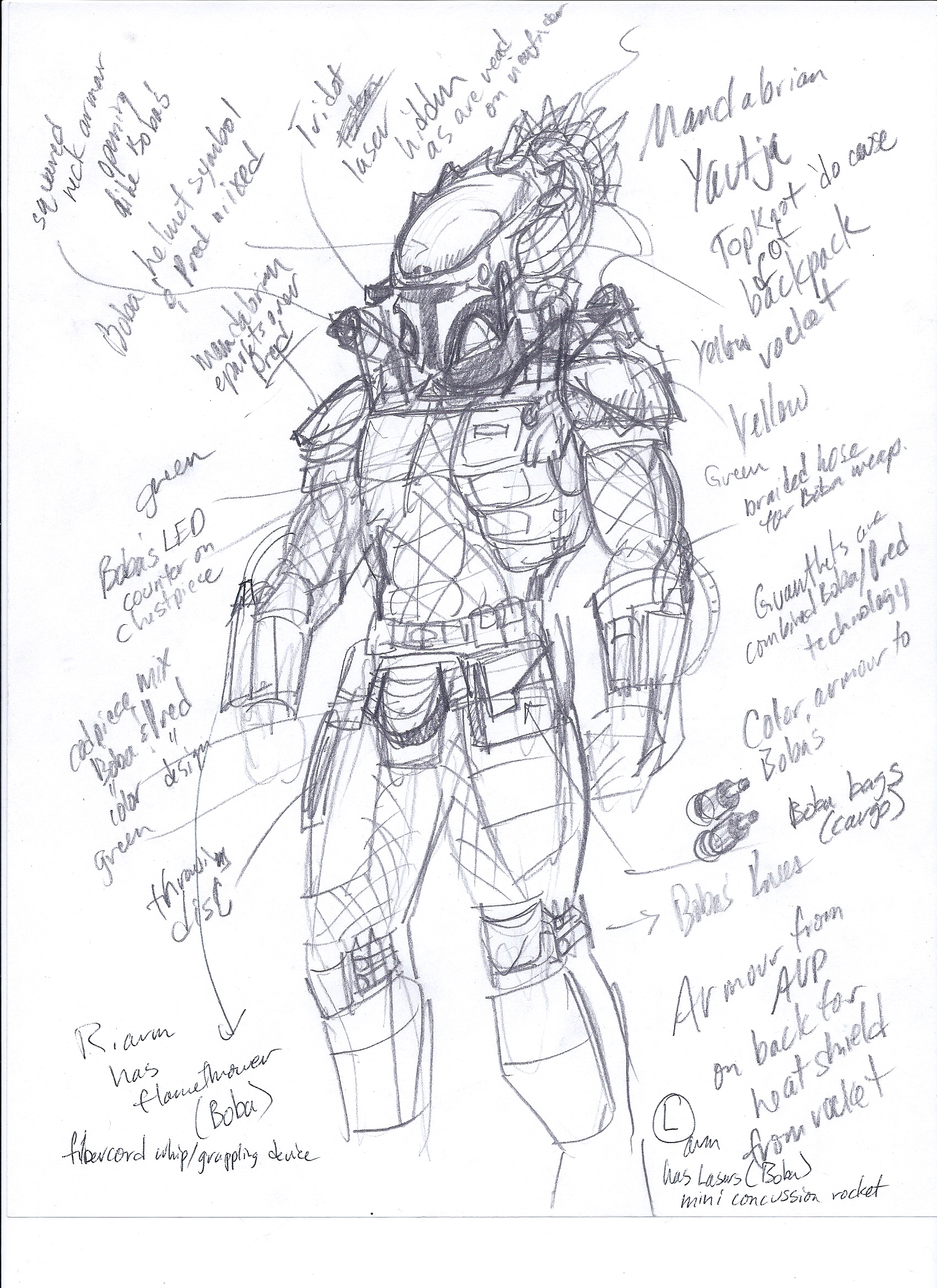 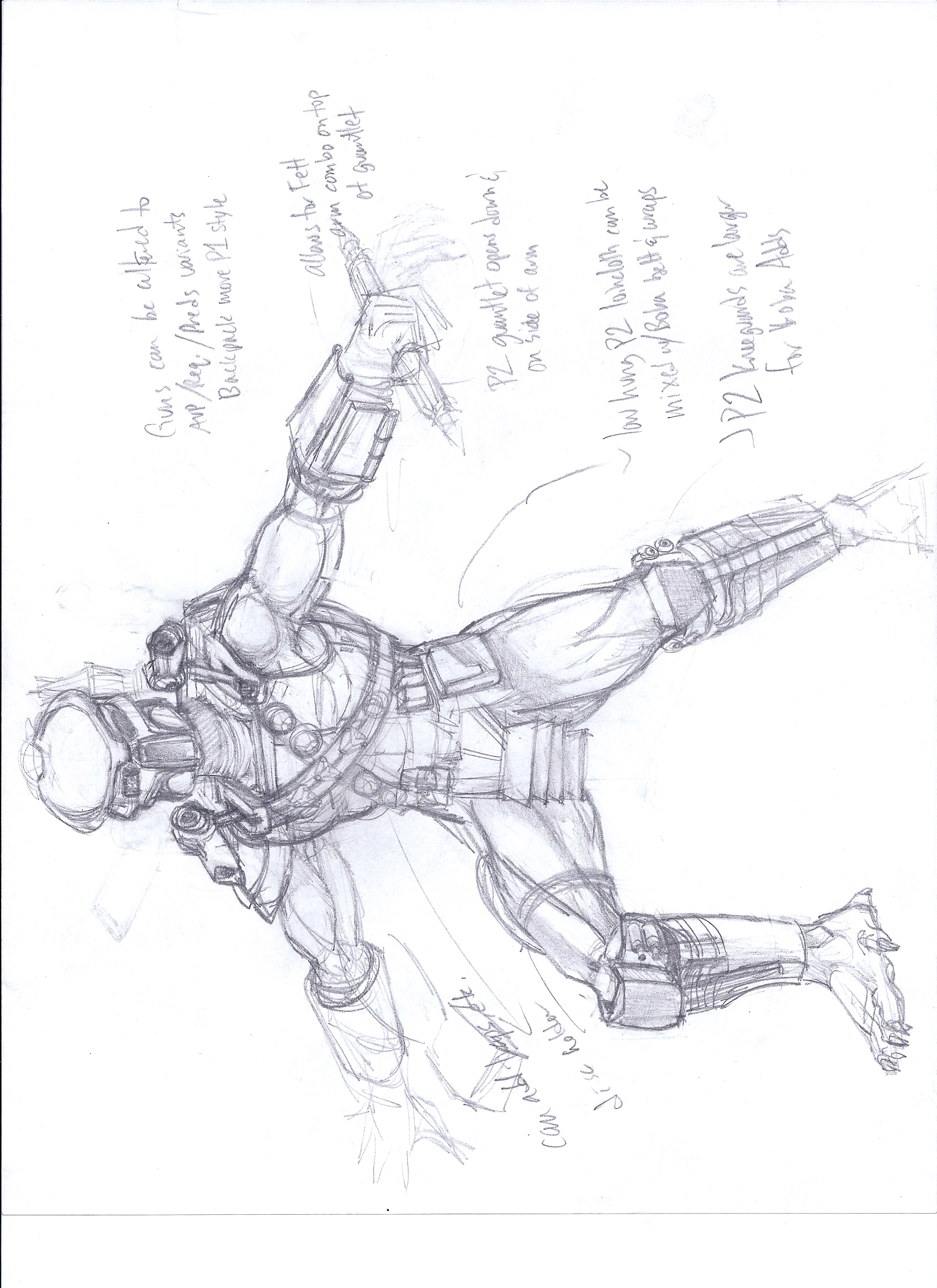 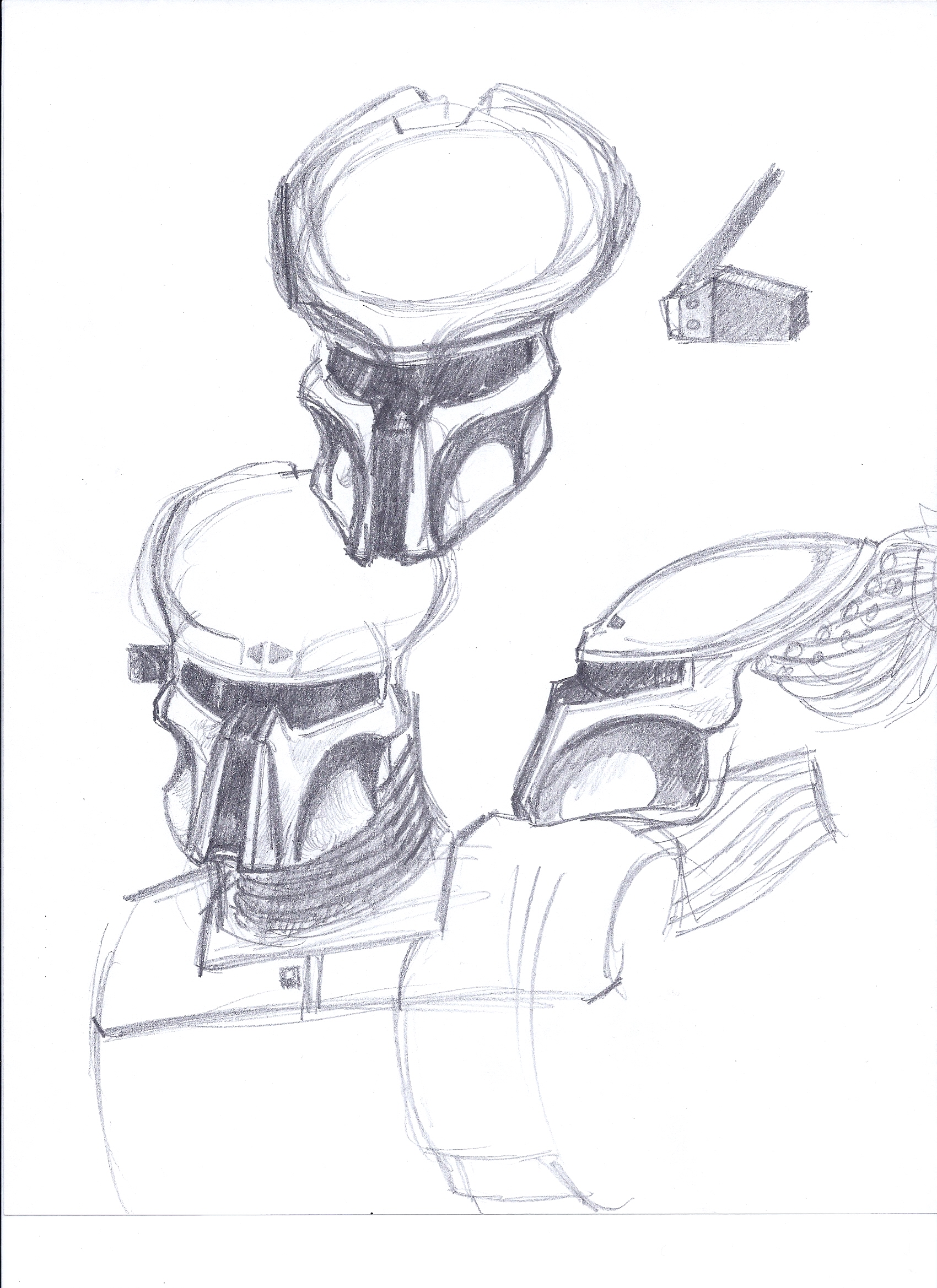 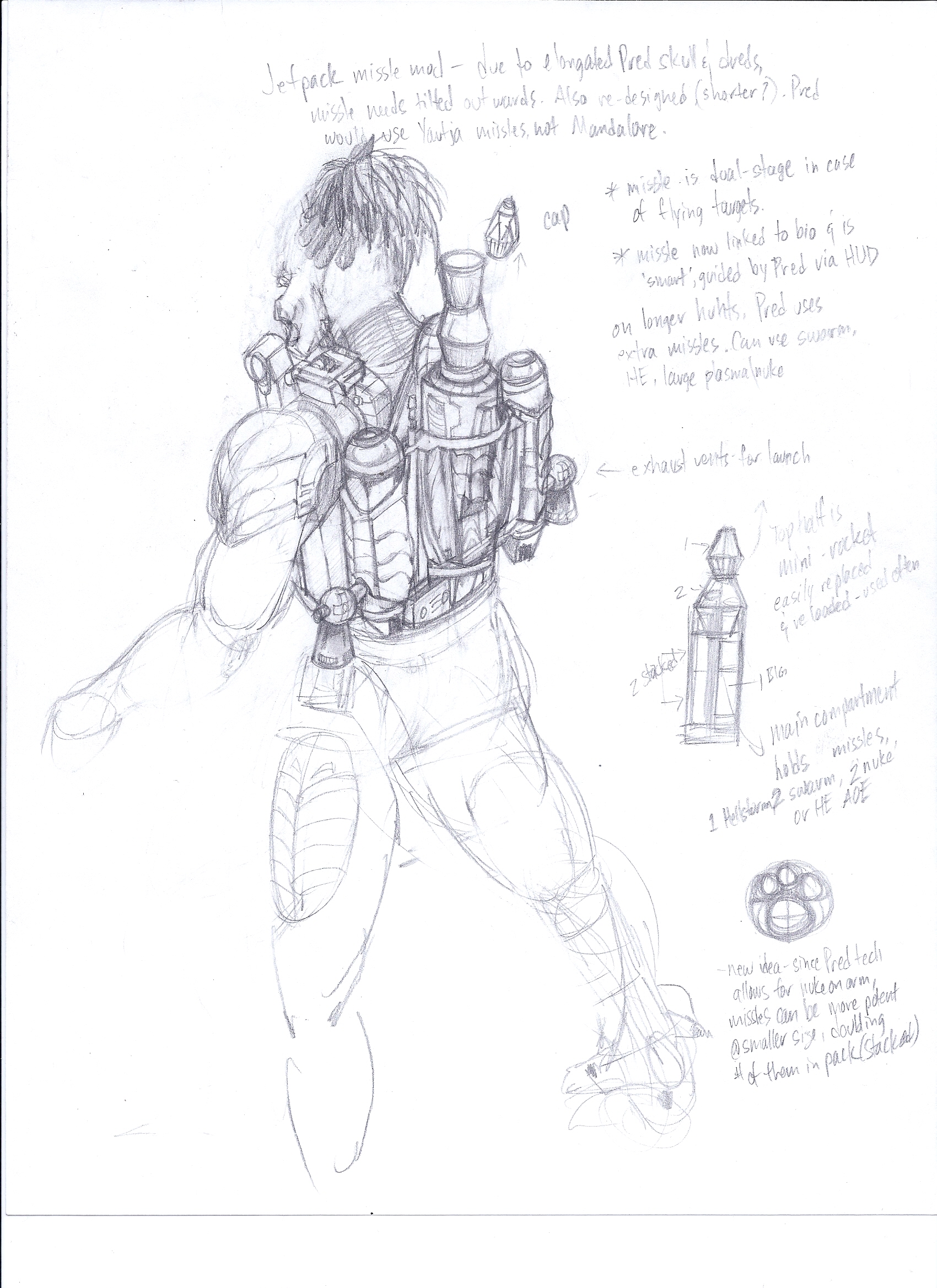 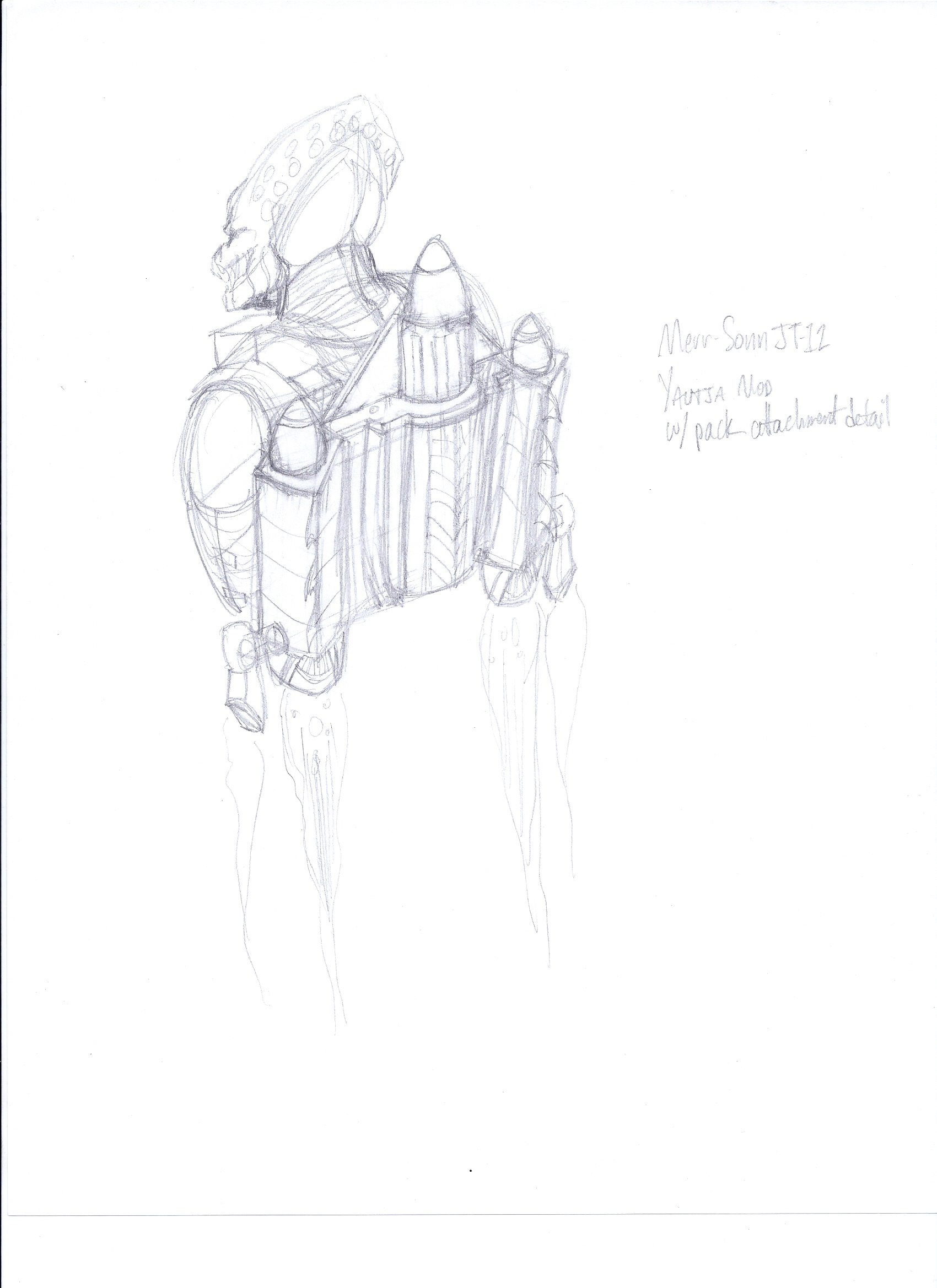 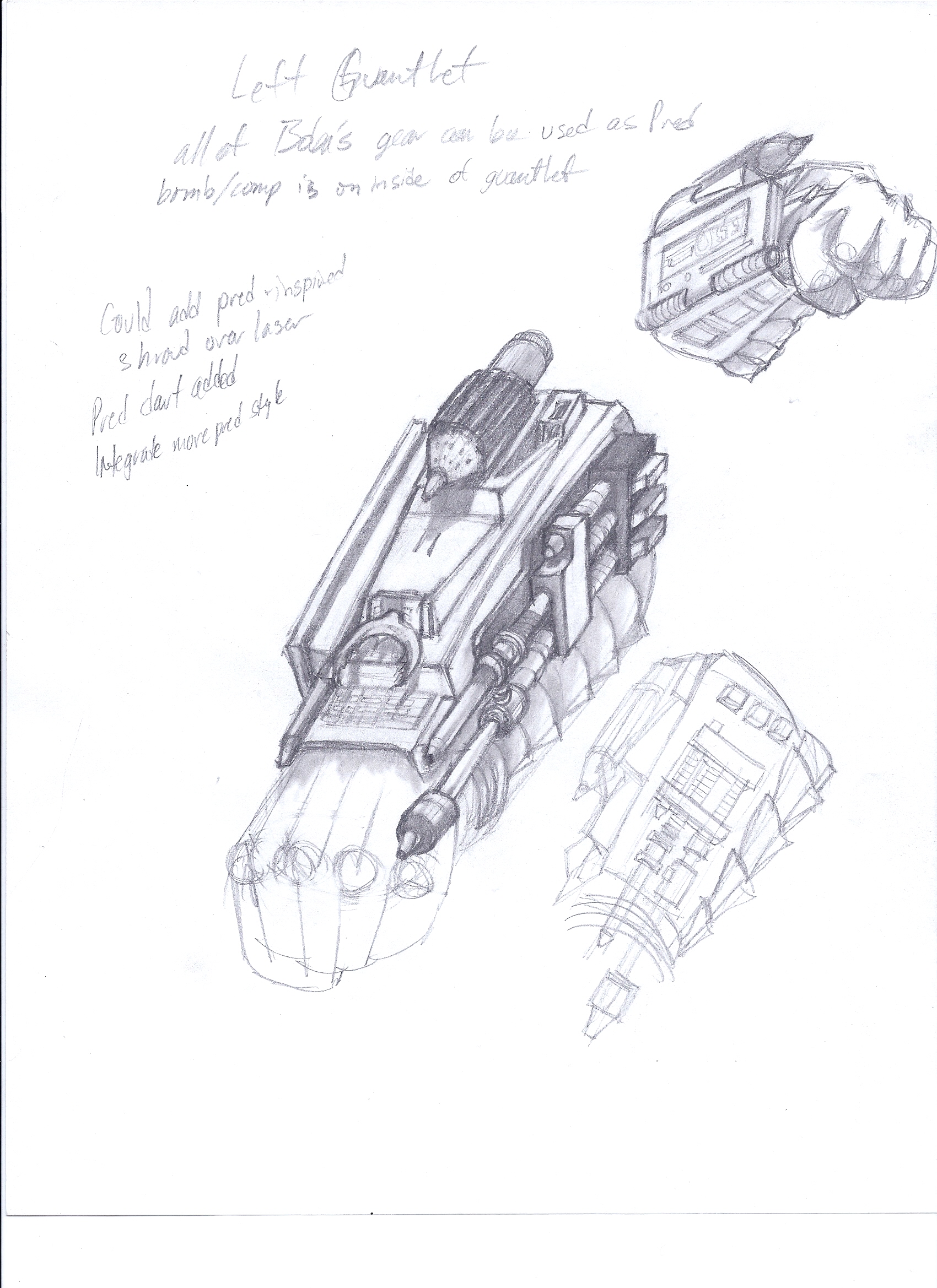 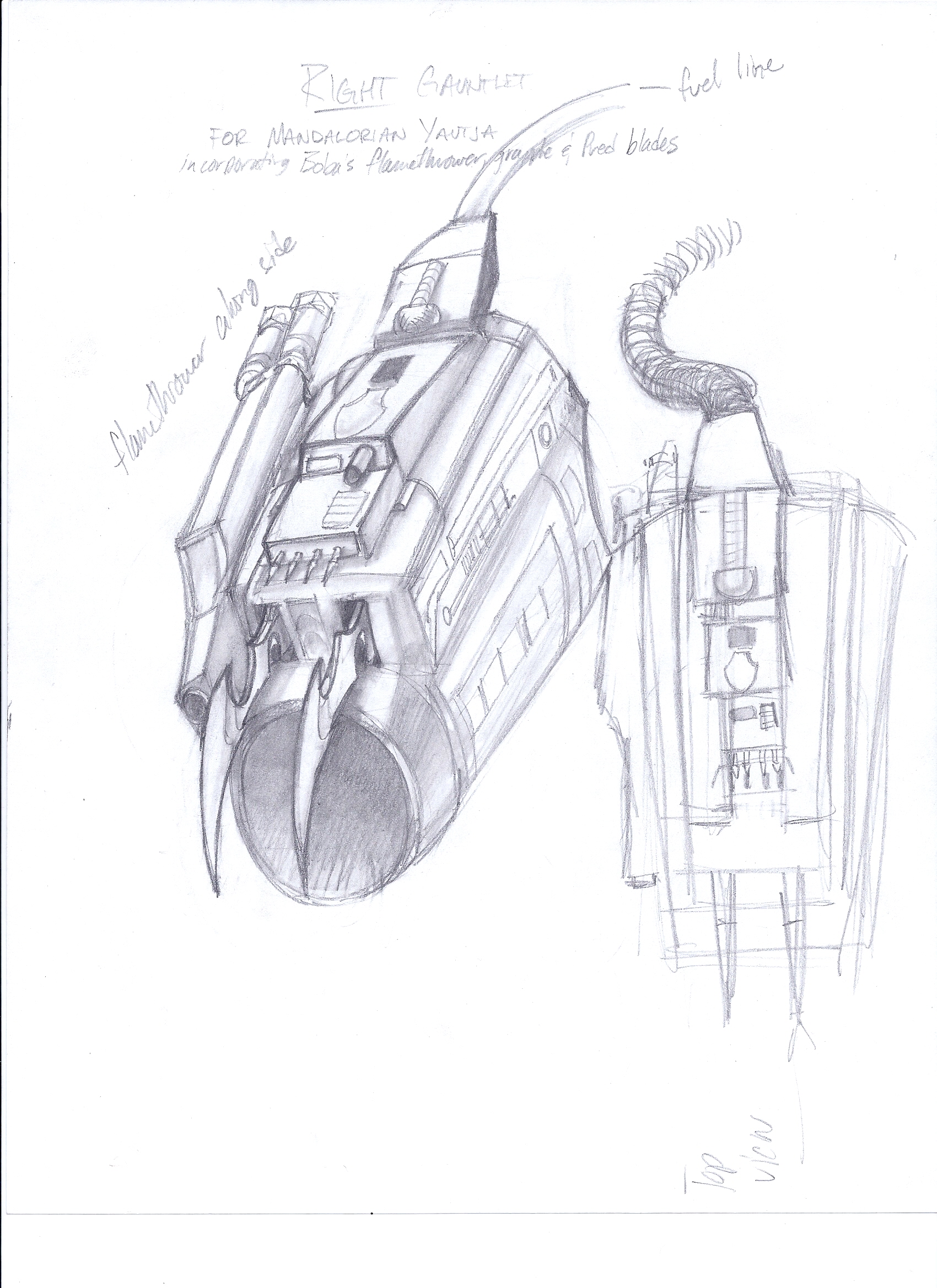 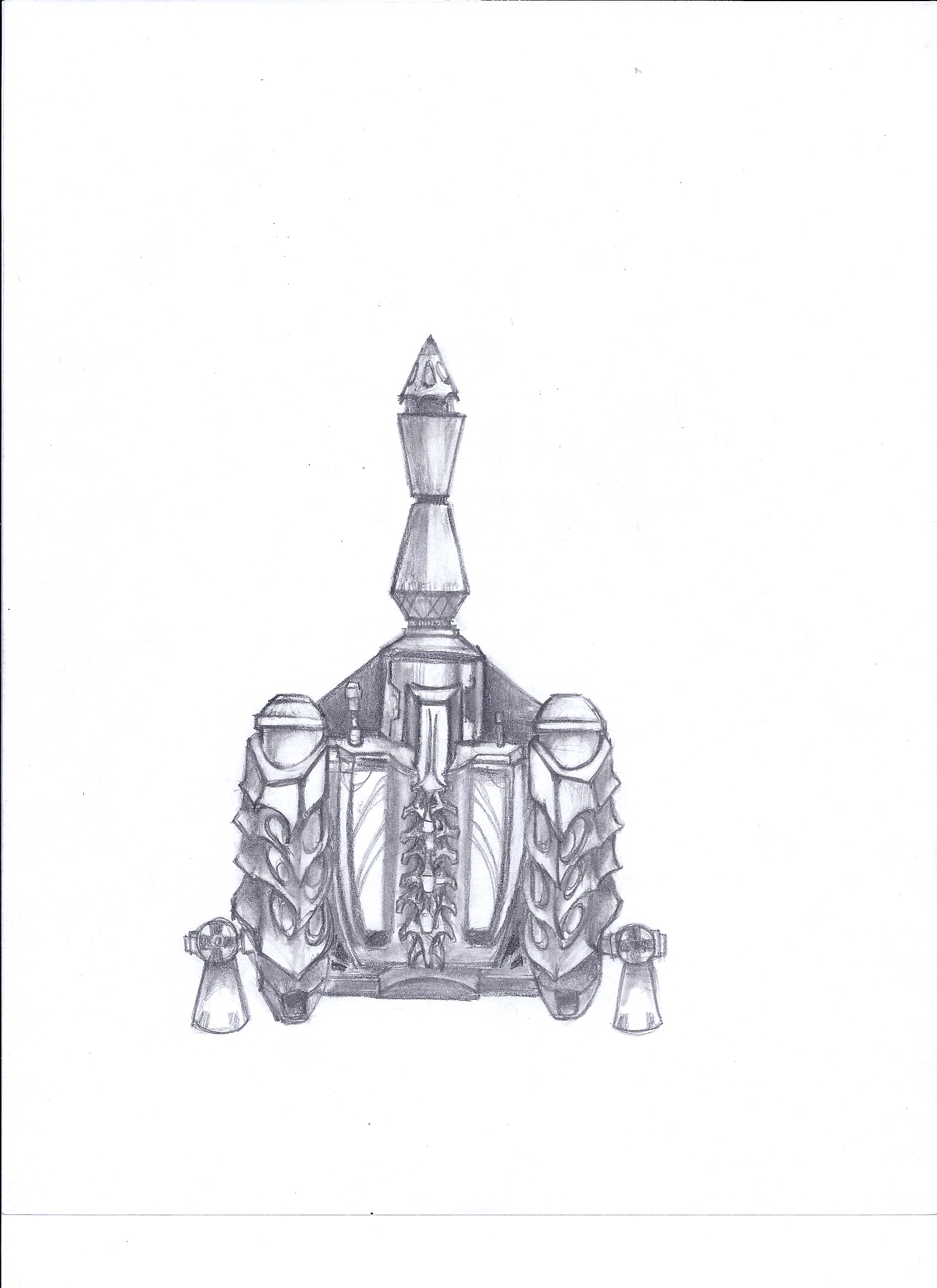 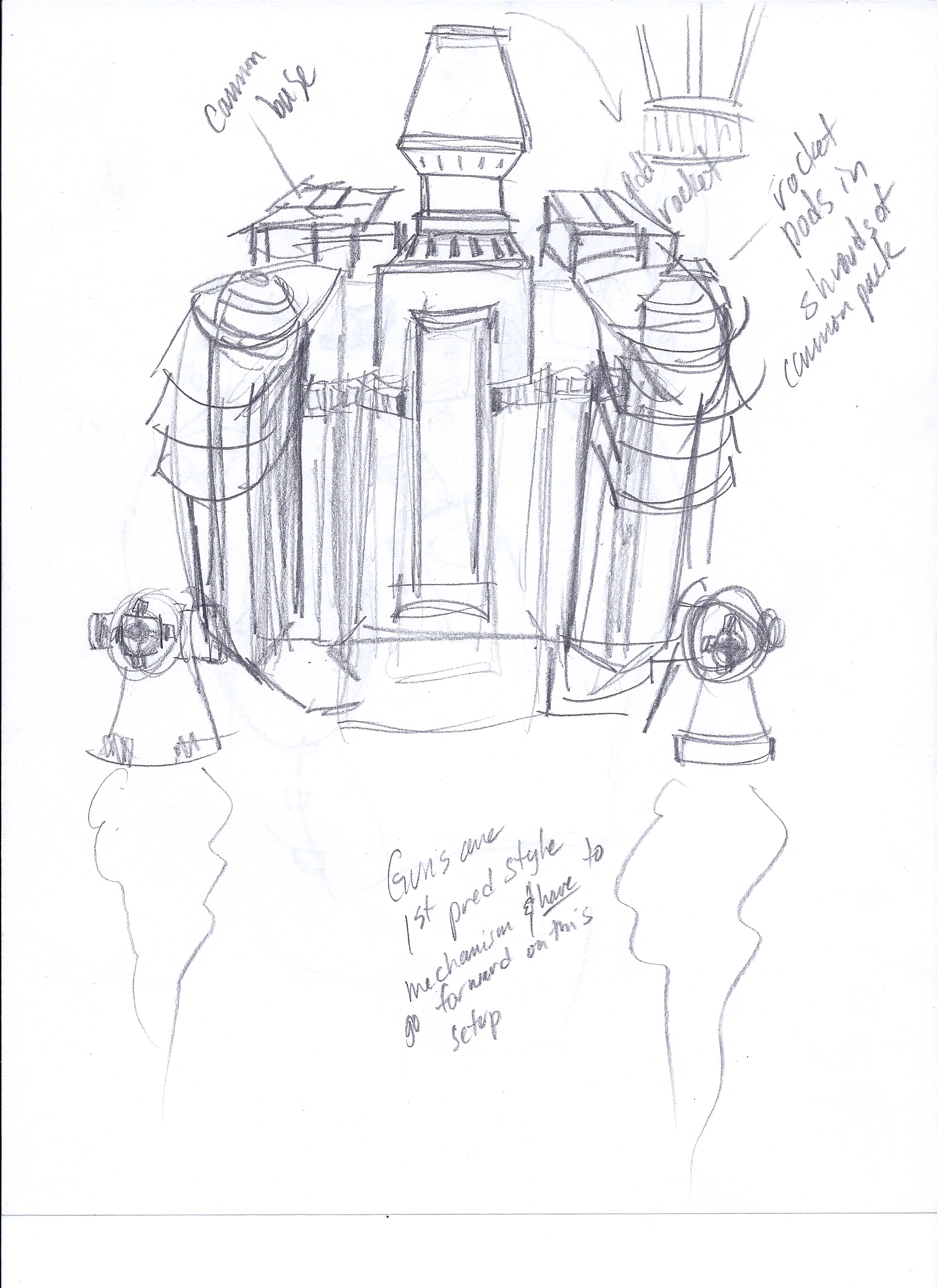 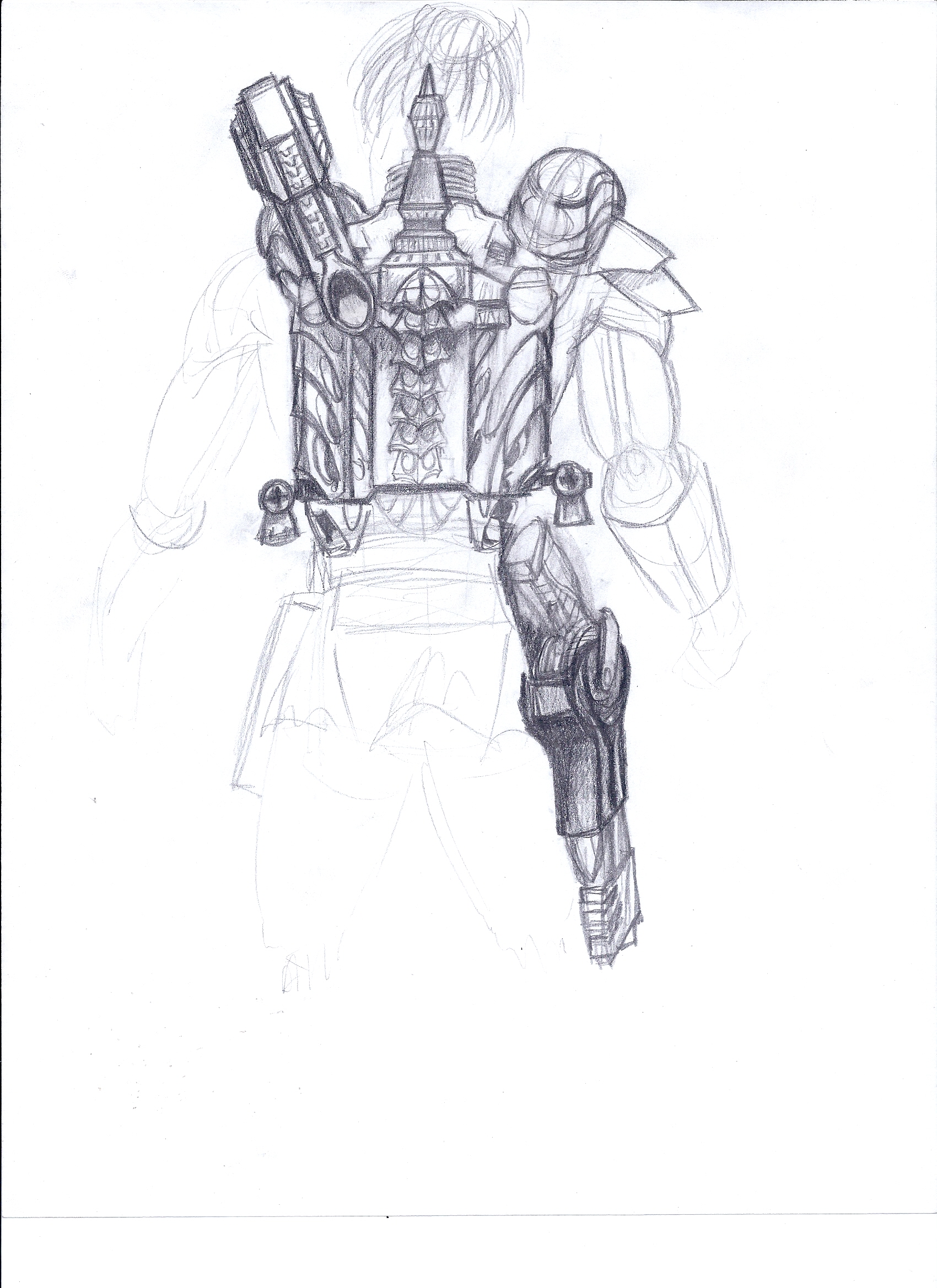 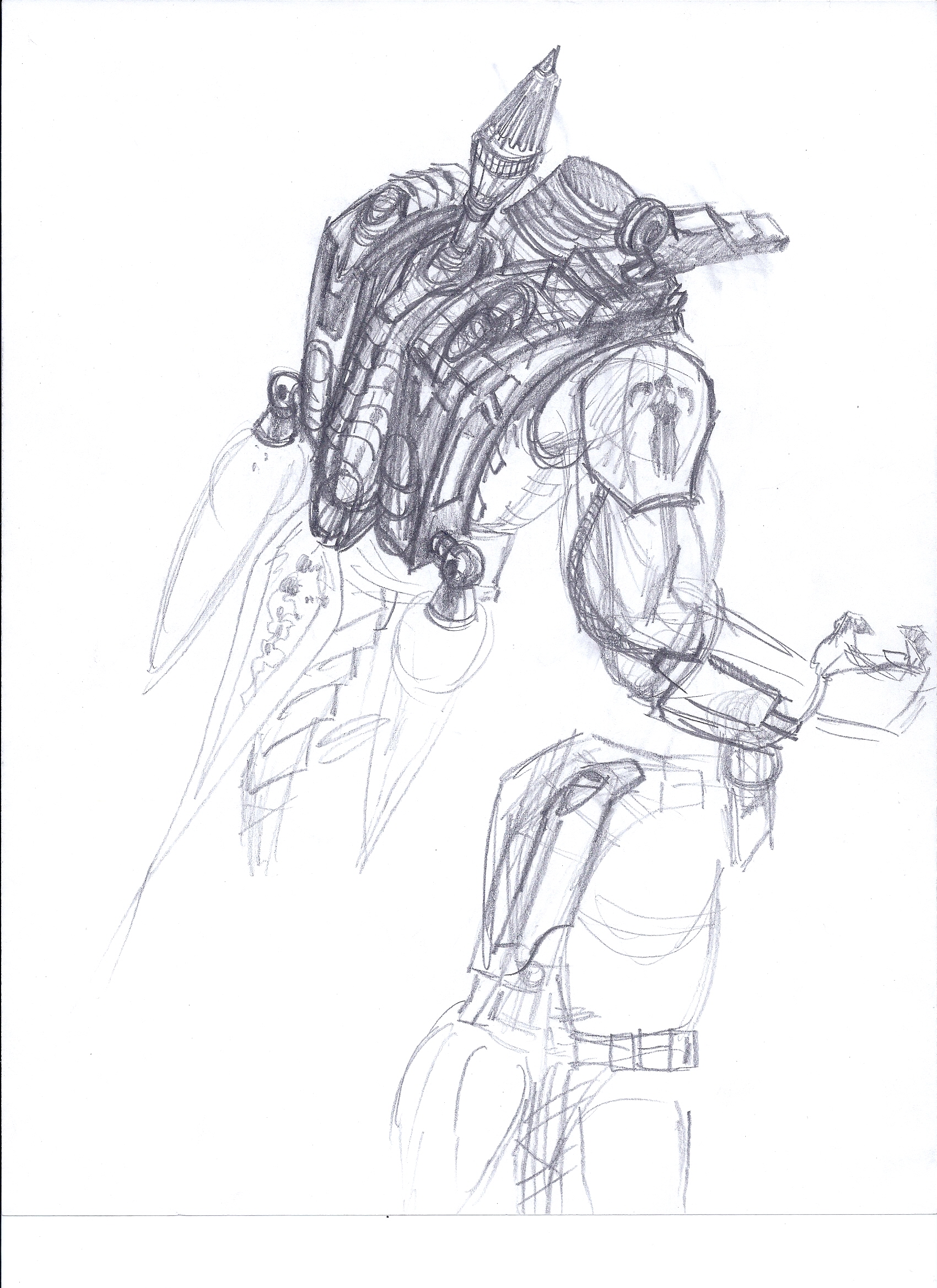 Love the second last pic where he's flying toward the viewer! Lots of great concepts there Keep em coming if you've got more

This idea reminds me of the bio you did Jason for both Predator and Darth Vader together #319, which I would have to agree with ONEYE on that and this concept

hmmm, I'm a newbie here, not Jason, but if you like the art, thanks! ;p

PlasmaCaster said:
hmmm, I'm a newbie here, not Jason, but if you like the art, thanks! ;p
Click to expand...

PredatrHuntr I mean if you click the post number you will see a drawing he did in regards to putting both SW and Predator together. I do like the drawings they are very detailed man

There was some sort of charity going on a while ago (not sure where it went or what happened to it) that the Lair was asked to provide our ideas for.

This would have went well with it's Boba Fett theme.

Now look and see what a bit of encouragement can do! A very thought-out and awesome concept!
I really liked that you had thought about the jetpack, and making it so the predator would not burn his dreads nor head. It's those small little details I enjoy seeing.

Like Jason/PredatrHuntr, I like the drawing where BobaPred is flying upwards. It wraps the whole concept together, showing how it would look like in action with a predator having Boba Fett inspired armour.

Very well done indeed! If the Make a Wish project was still going, I would vote for this.
(Does anyone know what happened to it?)

While I'm not a big fan of the Y-word... I really dig your Pred-Mando concepts. This is definately something that would be epic if done up.

I realize I'm resurrecting a 2 year old thread, but these designs are really neat.  I was considering making a mando-pred mashup helmet, but after seeing these I may have to attempt the full costume.