I decided to build a working replica of The Division 2 Technician Rocket Launcher. It's basically a shoulder fire missile launcher. I filmed the whole build for my YouTube Channel. There's also an interview with the original concept art designer (guy who designed it for the game) at the end. Since I couldn't actual have it firing real missiles I decided to have it fire roman candles. 60 rounds in total and it was surprisingly accurate.

The whole thing is build mostly from a PVC 5"x5" fence post, 3/4" PVC pipe and some extra bits. There's no 3D printed parts. Filming adds to the build time but it took about two weeks to complete. There was a lot to sort out to have it actually work and be reloadable. 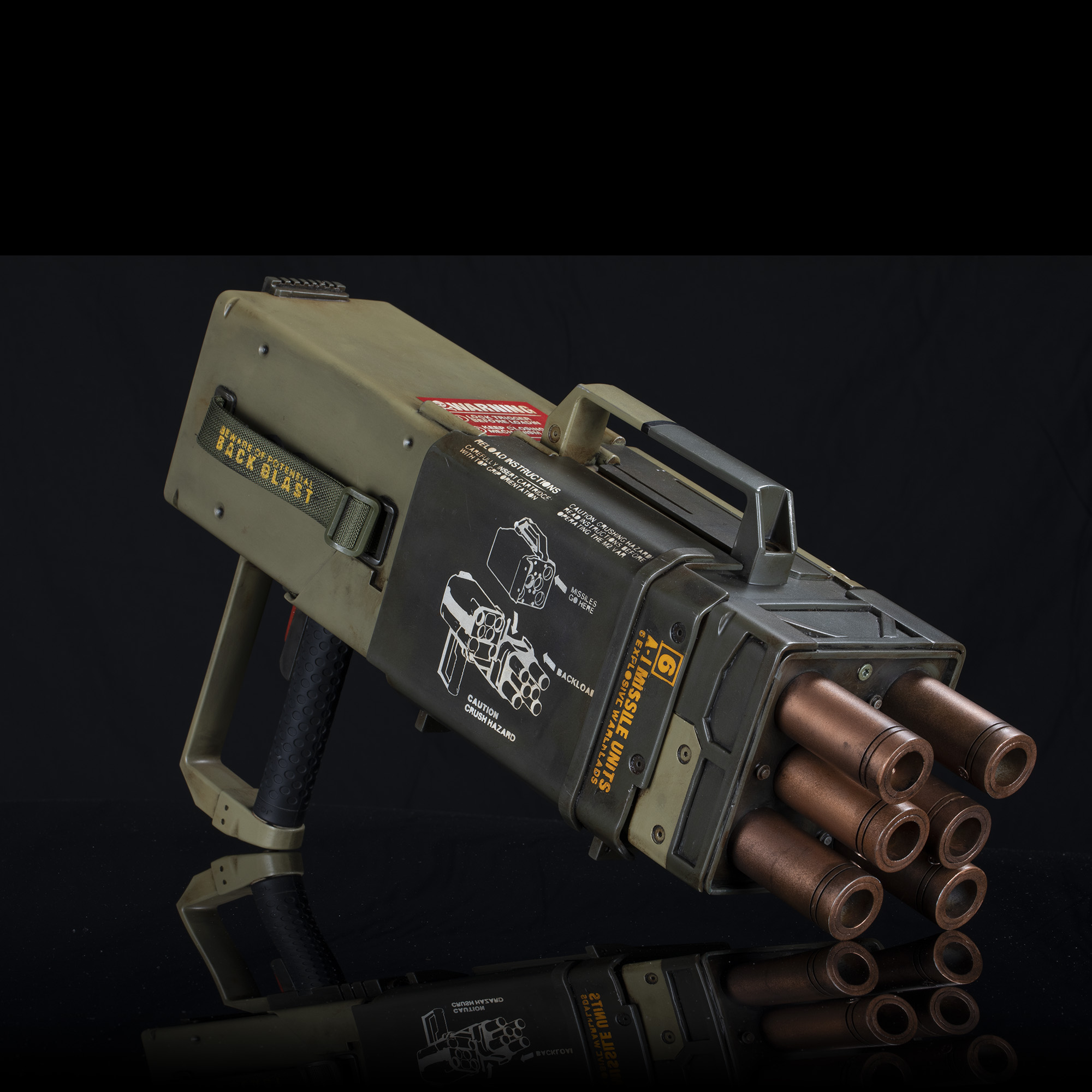 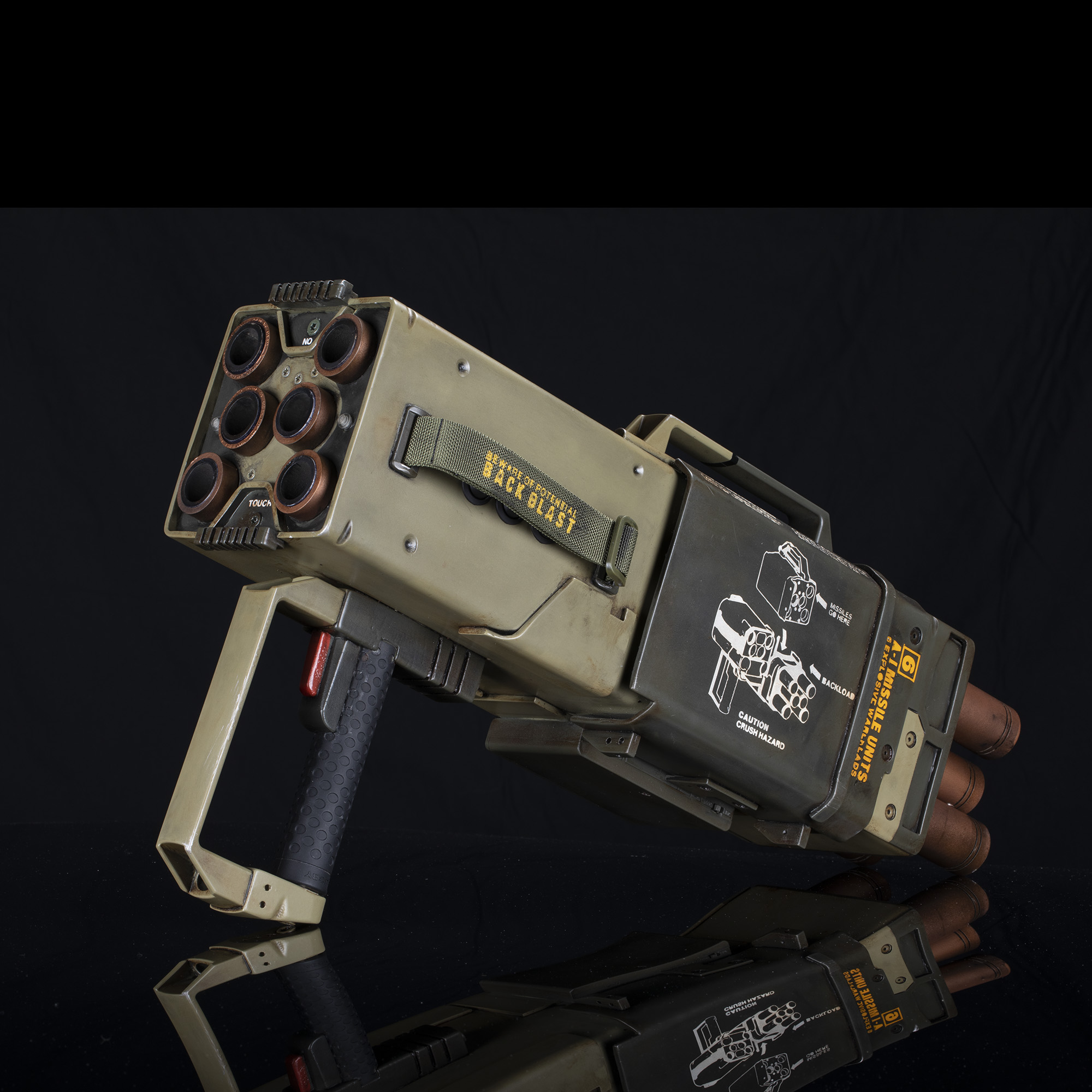 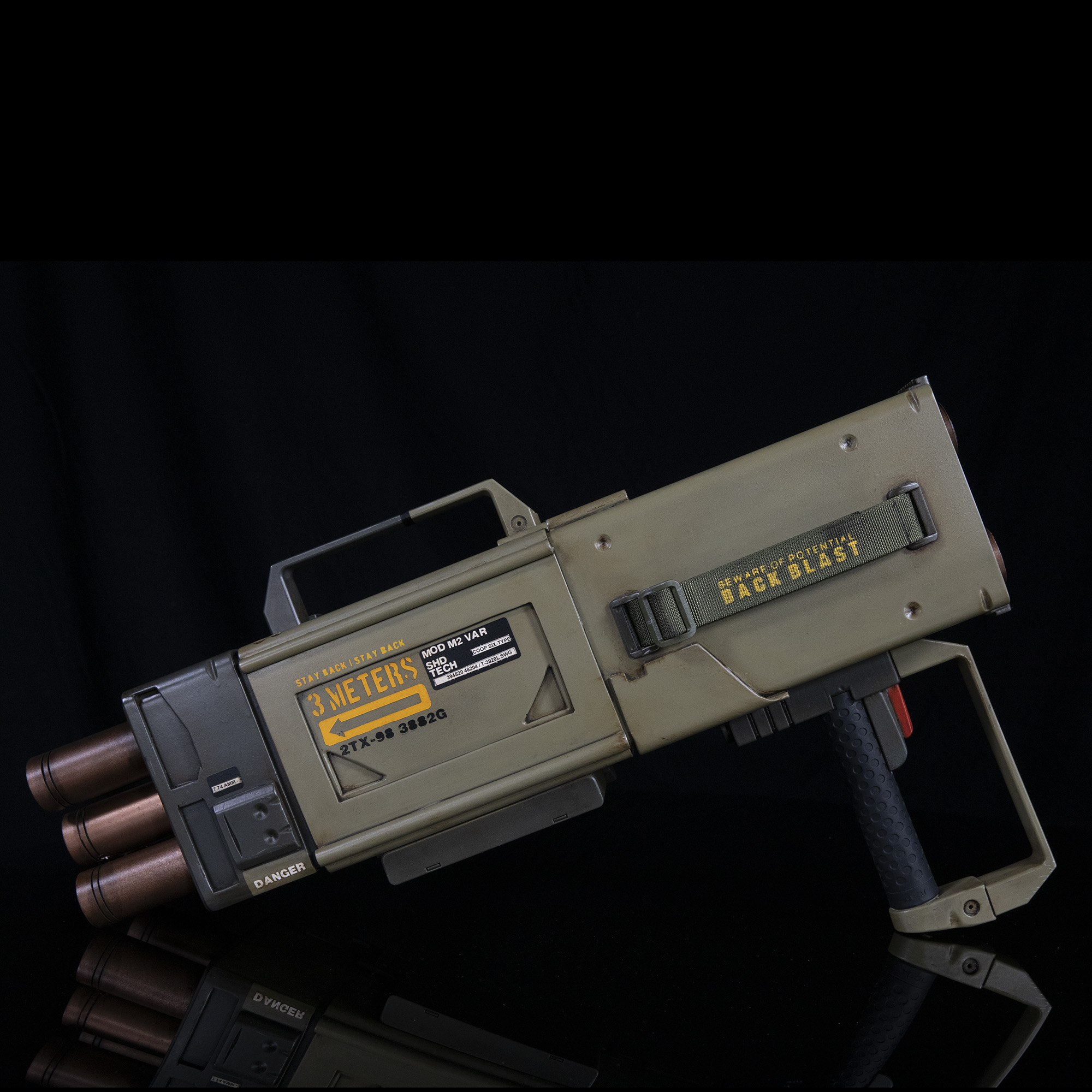 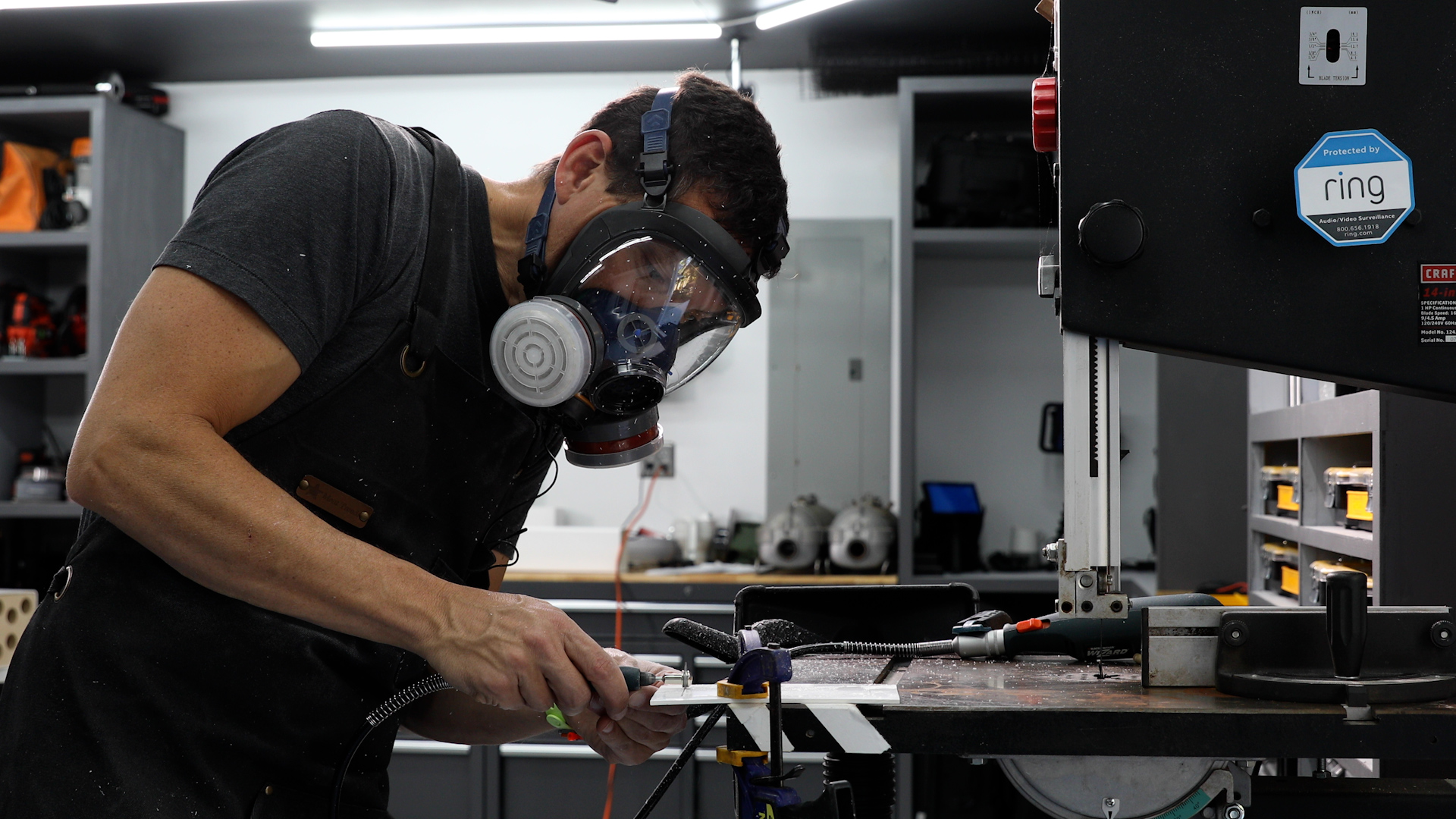 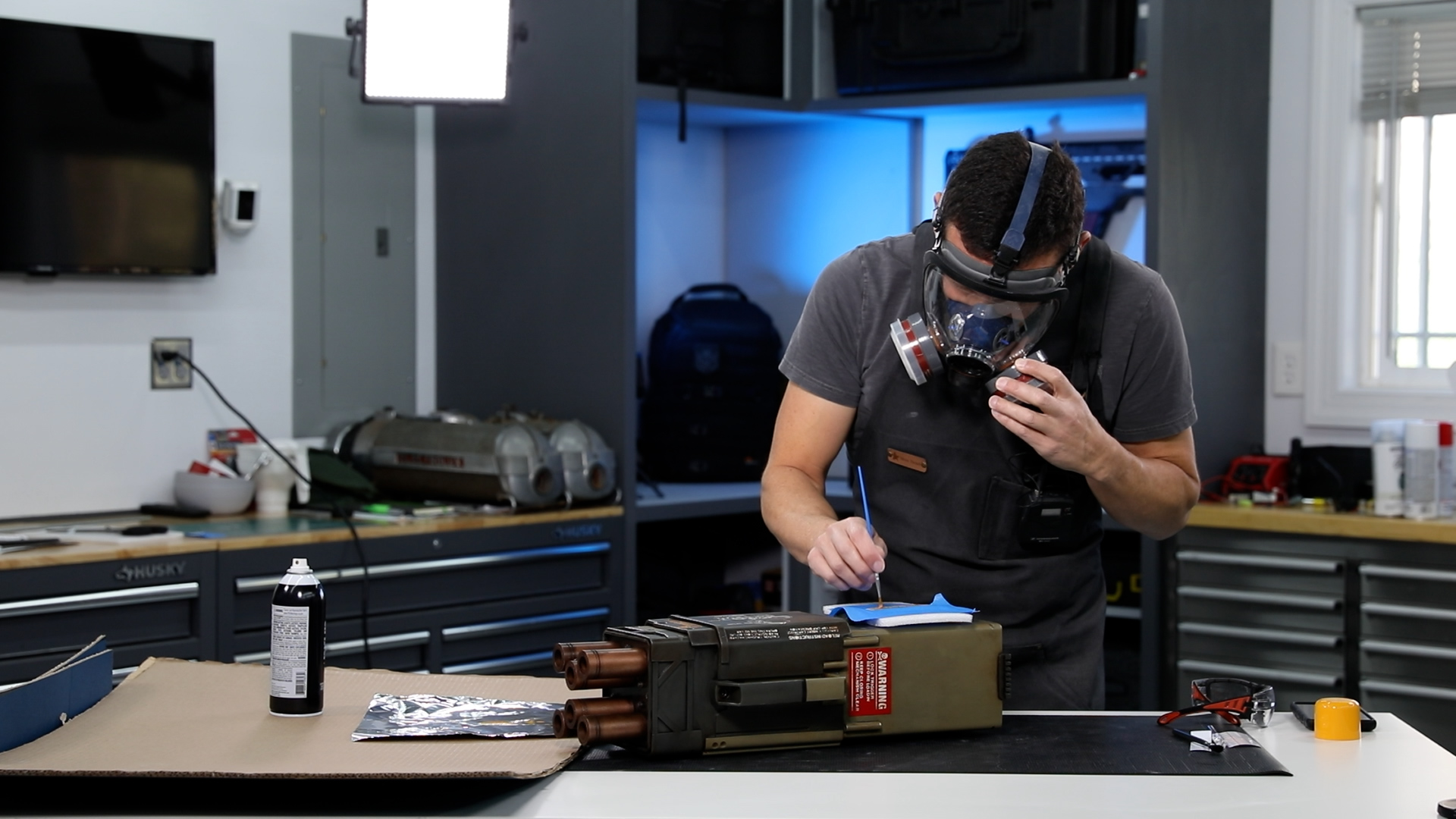 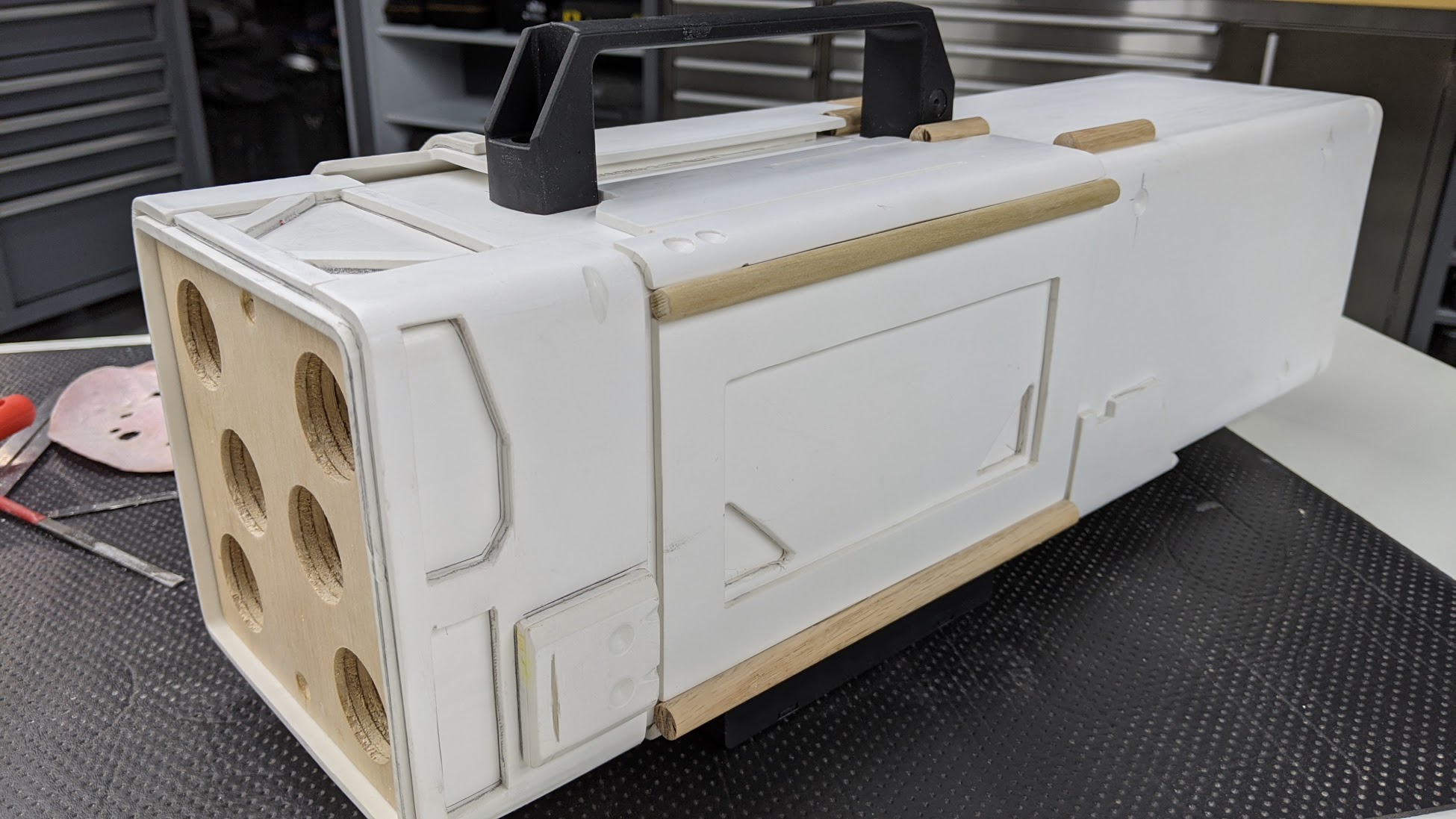 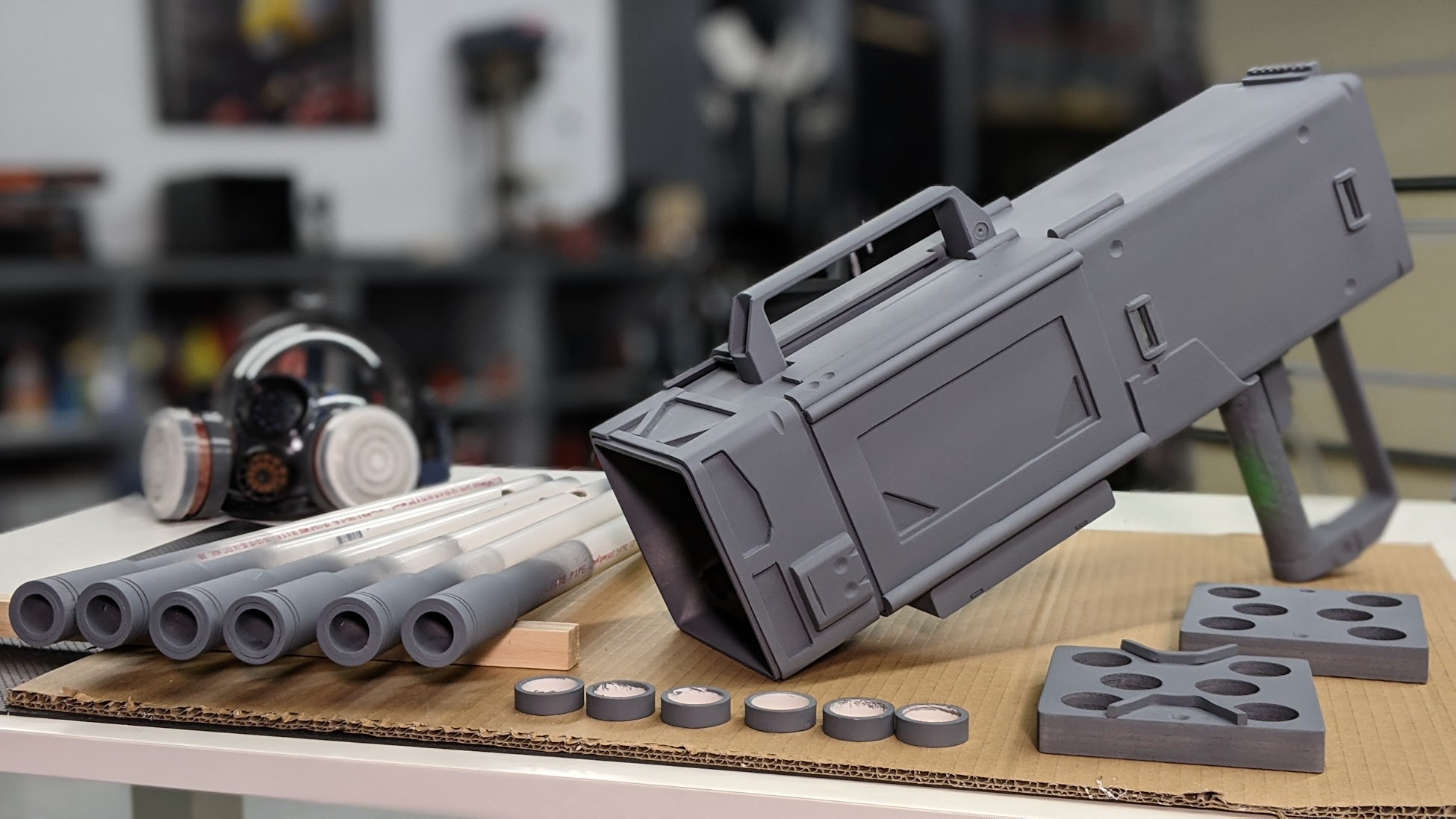 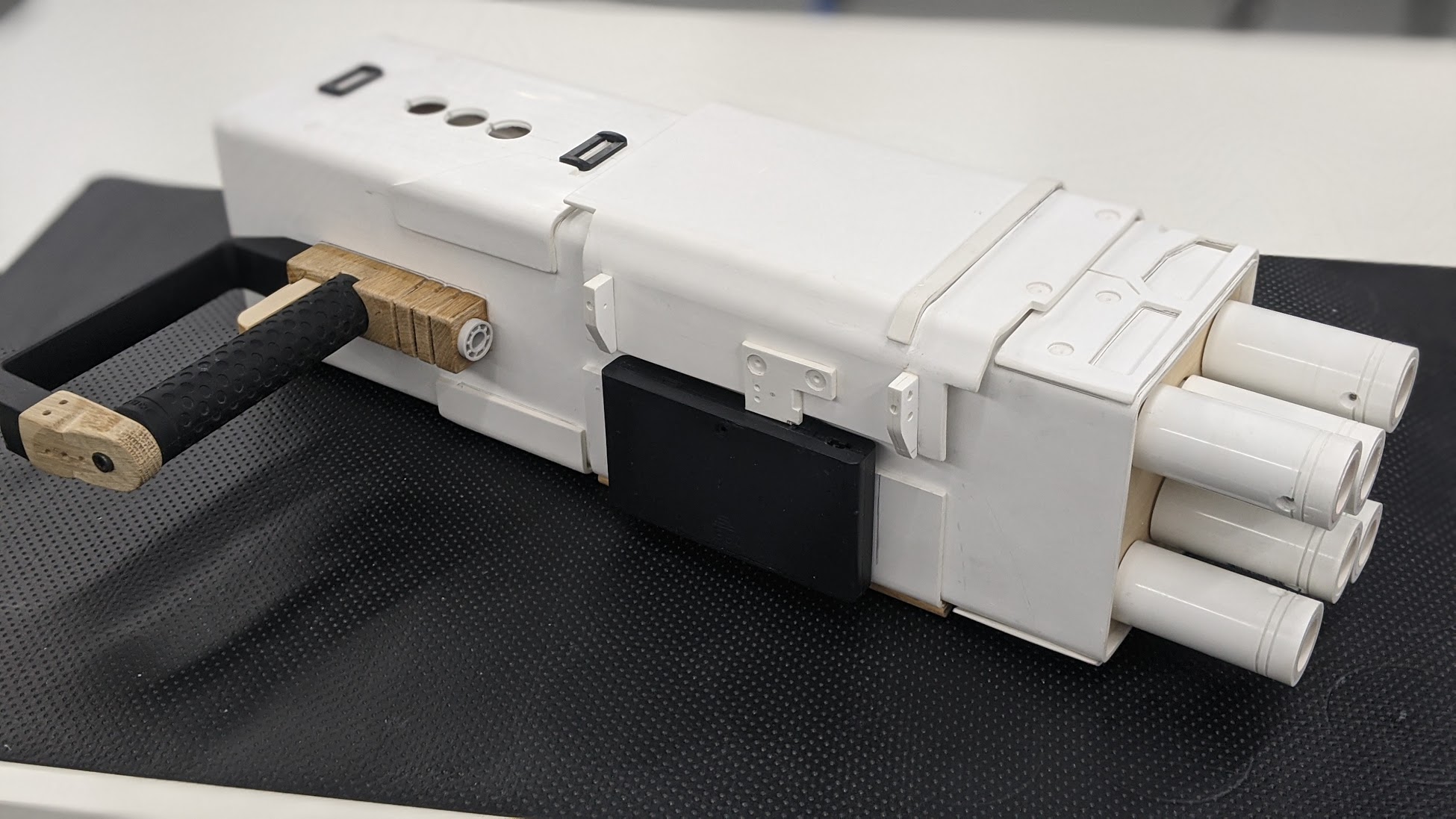 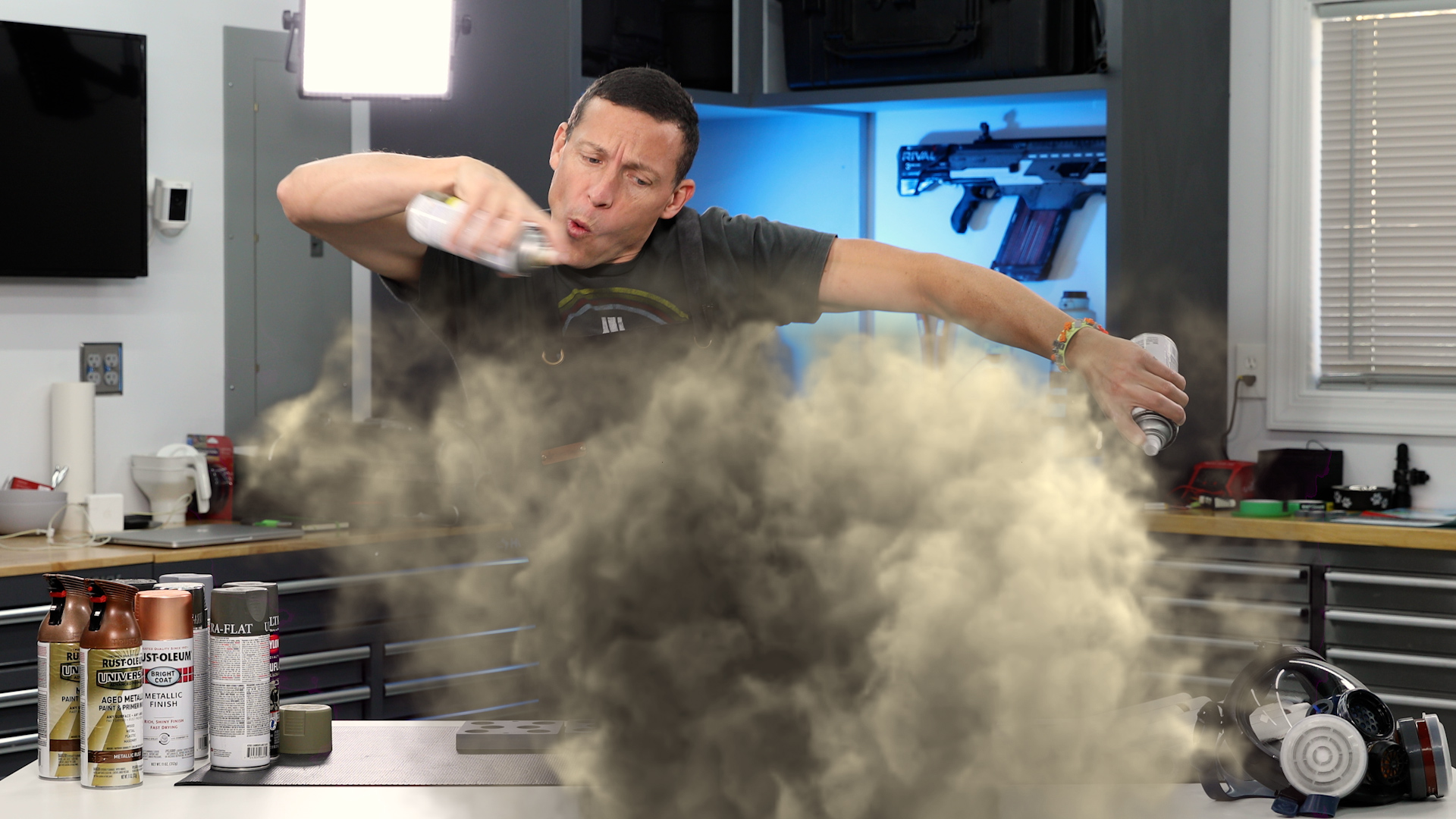 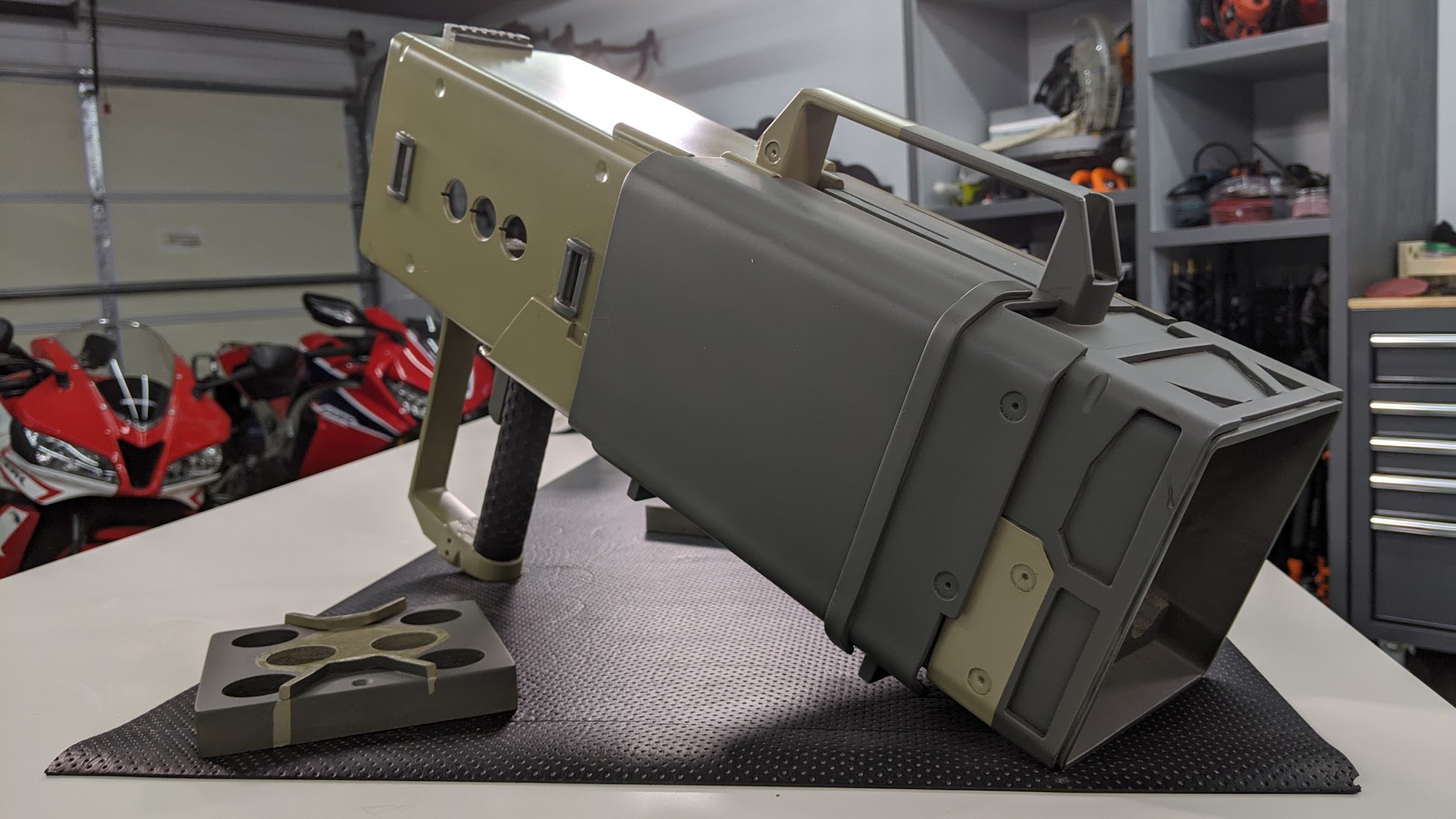 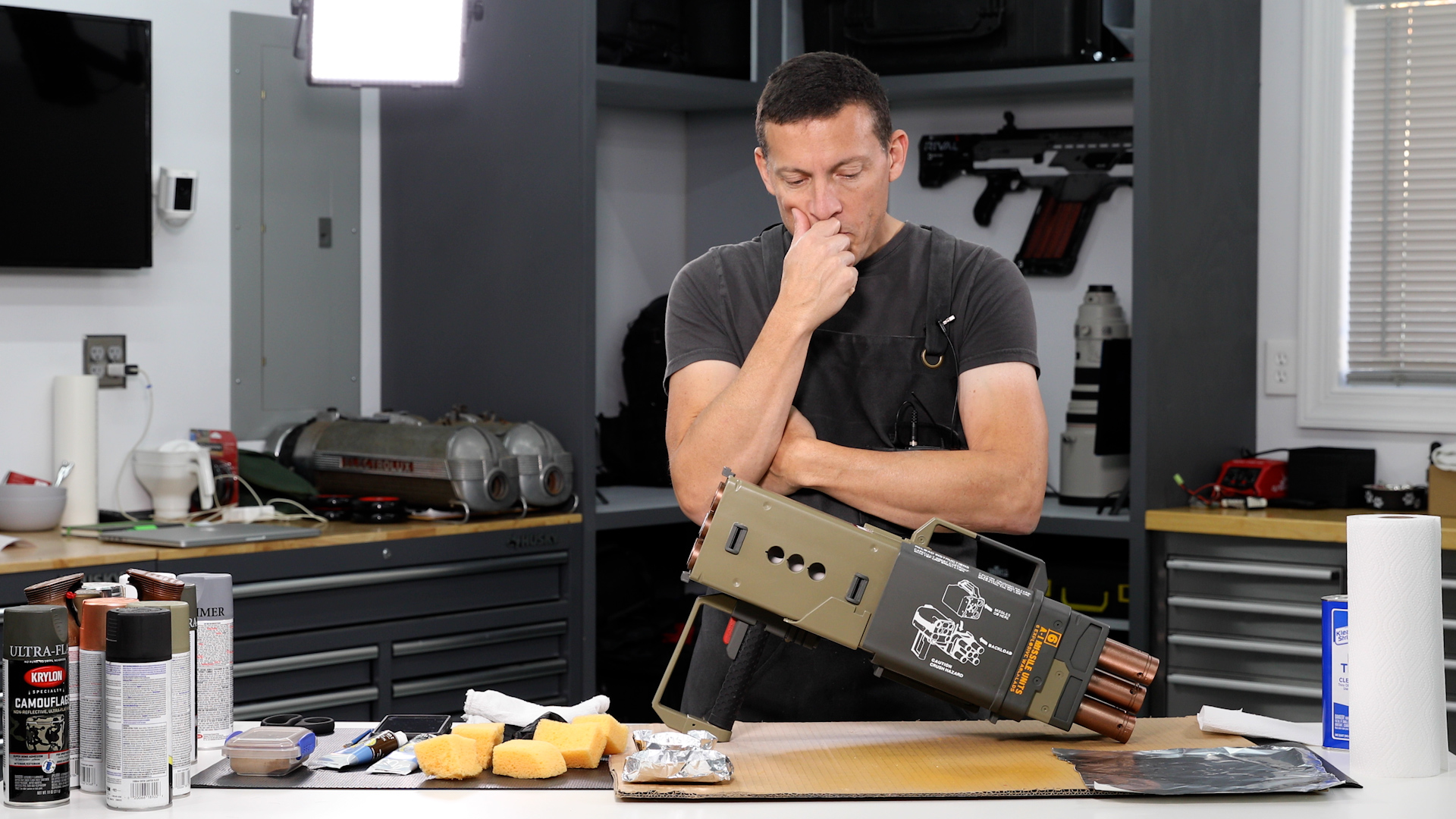 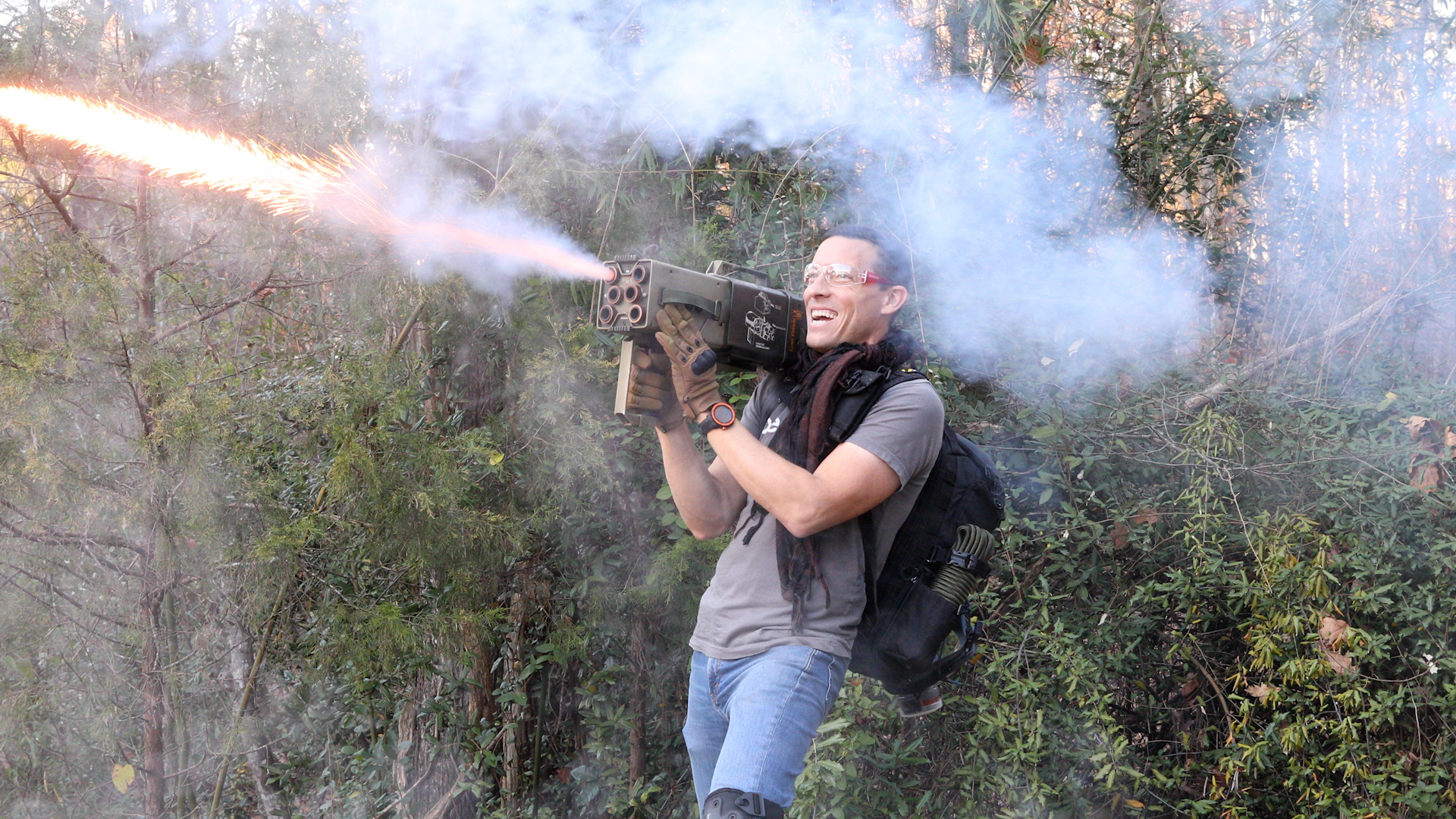 Thanks, Now Go Make Something!

This reminds me of a very similar propped used in the old '80s Arnie movie Commando.

Riceball said:
This reminds me of a very similar propped used in the old '80s Arnie movie Commando.
Click to expand...

Just searched for it. Yup similar, might have to build that one too

Zac Settewongse said:
Just searched for it. Yup similar, might have to build that one too
Click to expand...

Shouldn't be too difficult considering you've already effectively done it once.