you got me googling how to do this now... i should be in bed resting for all the snow shoveling tomorrow but nooooooooo Mr rogers has to post this info tonight

BRRogers said:
Might be a good time to remind/ mention that we fully intend to do a static Hero perfect for display and are finally ready given….

We now have all the ingredients confirmed to include in the kit to replicate the perfect cave hero which is something I’ve been holding out for.
-Ultra Refined hilt geometry based on latest reference.
-Confirmed donor board replicas for the reveal.
- confirmed electronics assembly in the box
- And now confirmed Luke’s tools for activation.
(Which I’m hoping to dub the Energy Matrix Dampener)
Click to expand...

You had me at Static. It's been a joy watching this team develop this hilt over the past few years. From Fx to Static, you can't go wrong.

Goodie2325 said:
You had me at Static. It's been a joy watching this team develop this hilt over the past few years. From Fx to Static, you can't go wrong.
Click to expand...

Don't be a hoarder!

RPF PREMIUM MEMBER
Well Danny I just got snow down here in Atlanta so … ah… everything’s fine here, situation normal. How are you?

RPF PREMIUM MEMBER
Nice work Bryan! Looks great! A vinyl stencil would definitely be a good option for getting them consistent if you were doing a lot of them, like Danny says. Or if you were wanting to send something out to help people do it themselves. They're proving to be a good option with the pommel damage, which I'm applying with a rotary tool.

As for the dark spot/shadow "behind" (?) The buttons... I agonised over this for quite some time, as I thought it **could** be a hole in the face of the control box. I decided it just wasn't conclusive enough, and could just as well be a small chip/sharp edge on the plastic buttons (if they are plastic of course).

It's still hard to say for certain, but the box is well lit from the right hand side/front, so I'd say that rules out that it's a shadow.

I think I still lean towards it being a part of the actual button.

Something I've never considered (until right this second) is that the buttons could be wrapped in black tape?? Perhaps the little sliver in the top corner is the end of the tape hanging over the edge slightly. If that makes sense? 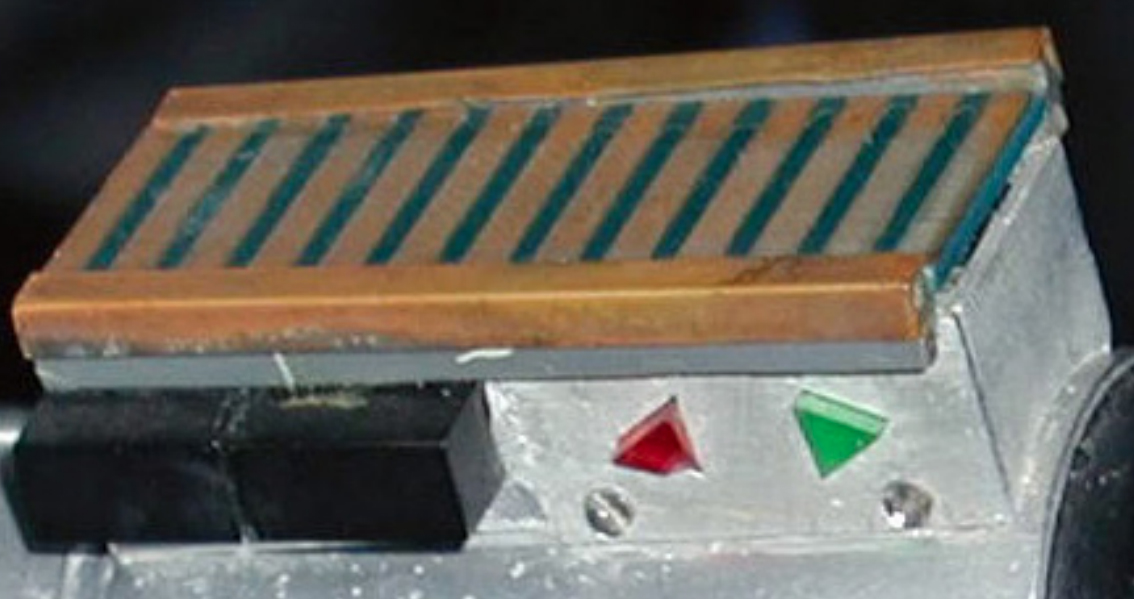 BRRogers said:
Well Danny I just got snow down here in Atlanta so … ah… everything’s fine here, situation normal. How are you?
Click to expand... 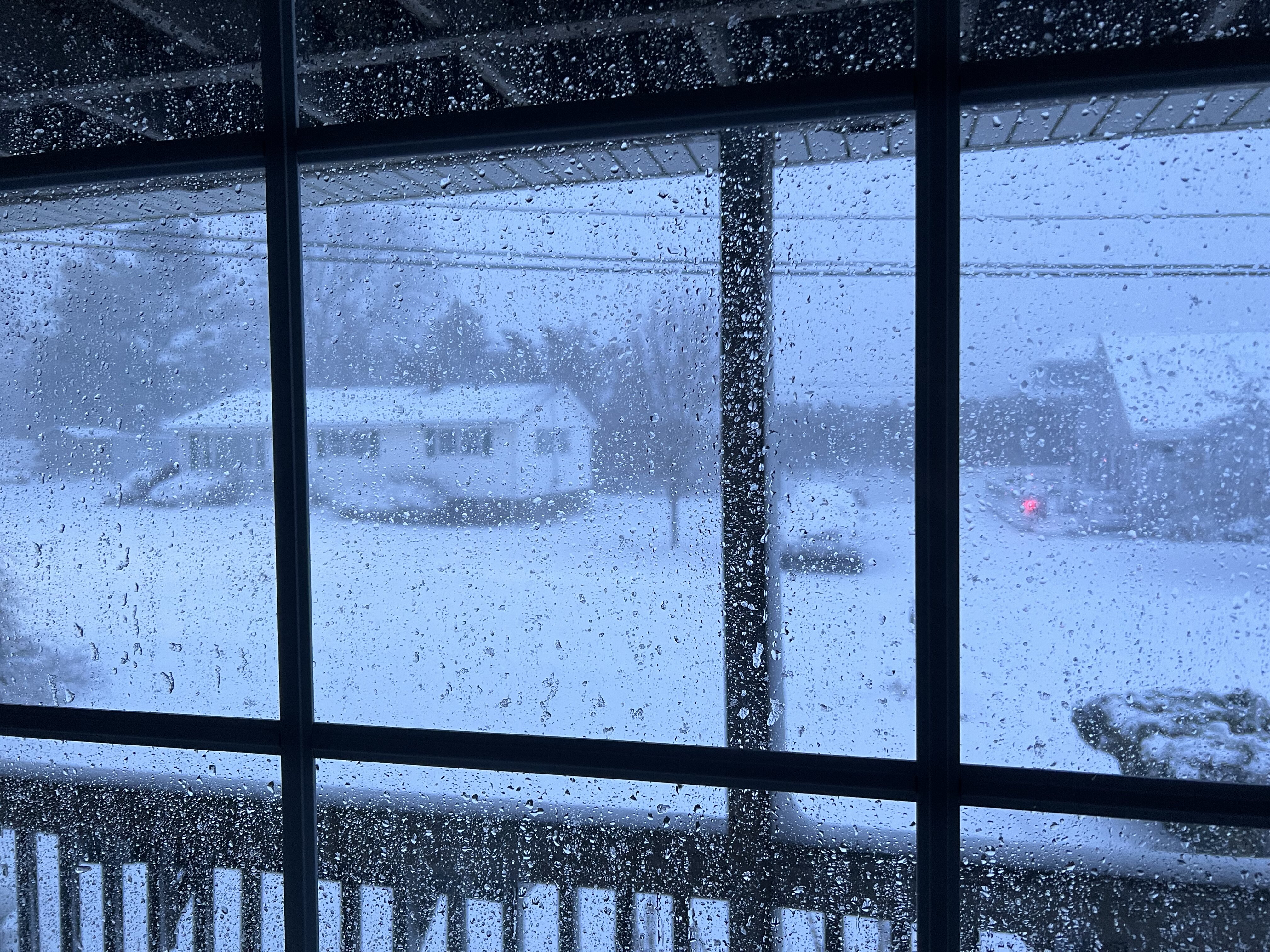 I love these ideas, tape would be funny. You can see the buttons are crooked, too. To each other, yes, but also, they're crooked compared to the box/saber too

RPF PREMIUM MEMBER
Working on my one and only weathering commission (for a special board member we all love and appreciate) with one of the MOM Gen2’s. 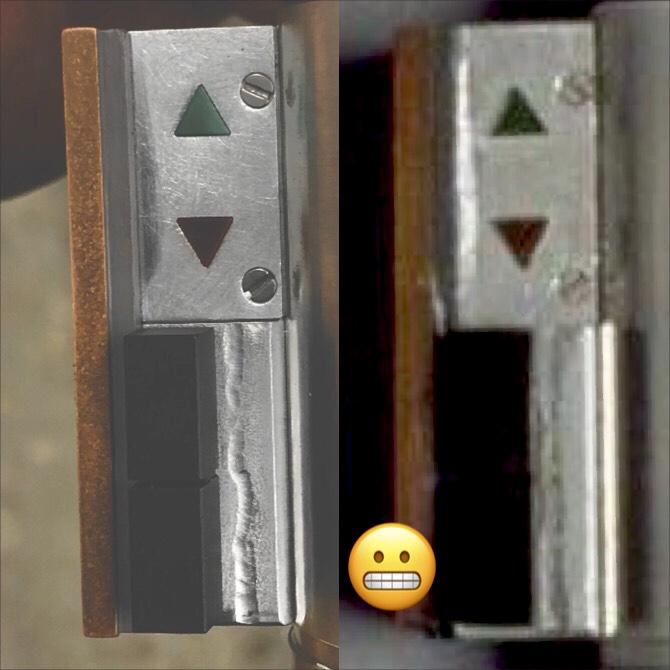