Lots of new props (Including a holy grail for me!)

RPF PREMIUM MEMBER
Hey gang, I have gotten some really cool stuff lately and wanted to share. Some have been shared in other posts, but not really in a "show off thread", so I'll put them last.

First up is a holy grail of mine. A screenused harpoon rifle from The Island. Man this thing is awesome!!!

A replica of the credit card used in The Island

Batman Spear Gun/grapnel. All metal, excellent build made by SDS. Awesome details like magnet in the end of the spear to hold it in place, real wire used in the spool, spring loaded trigger, super heavy almost all metal, spacers on moving parts to prevent marring of the paint. 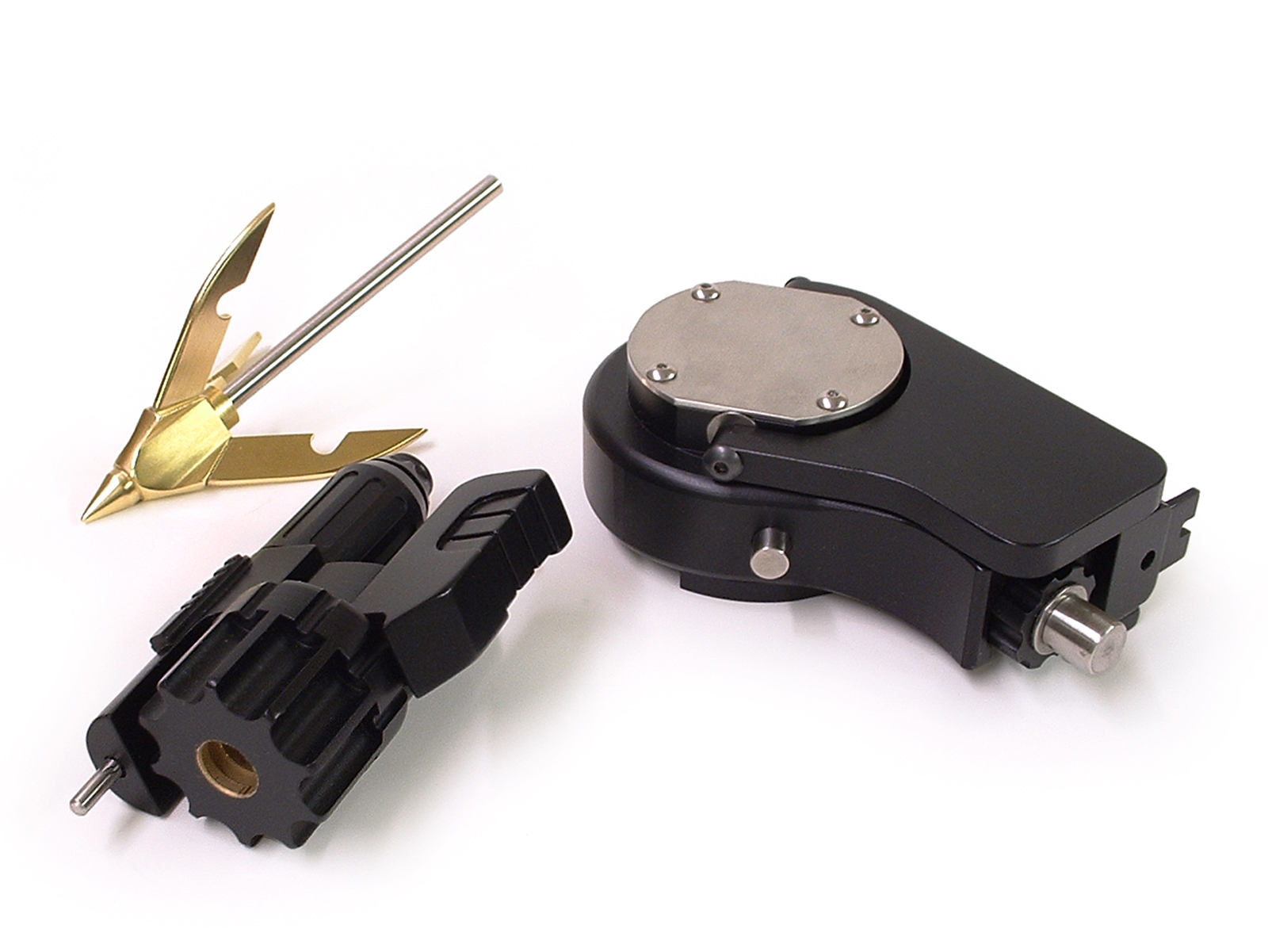 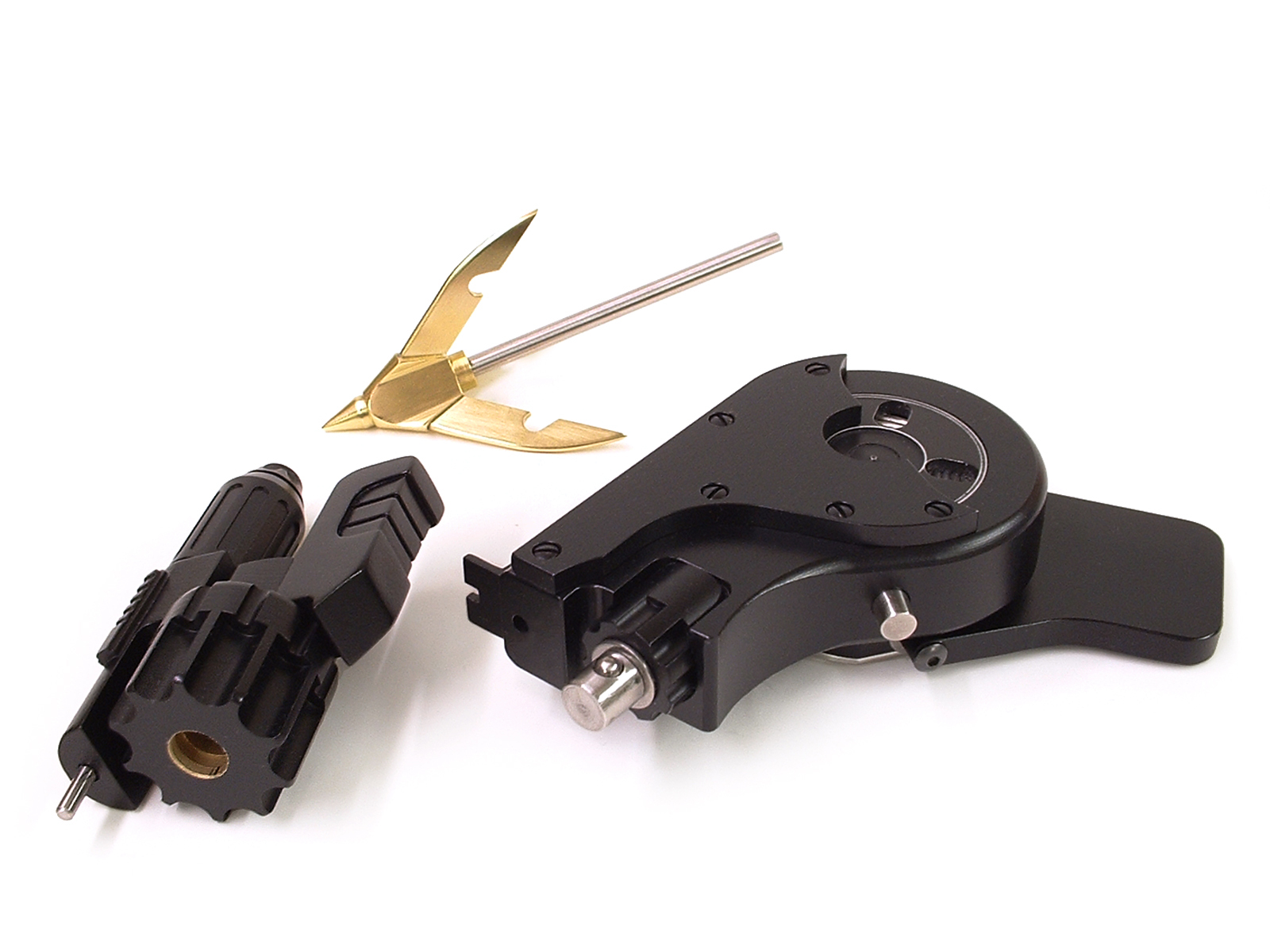 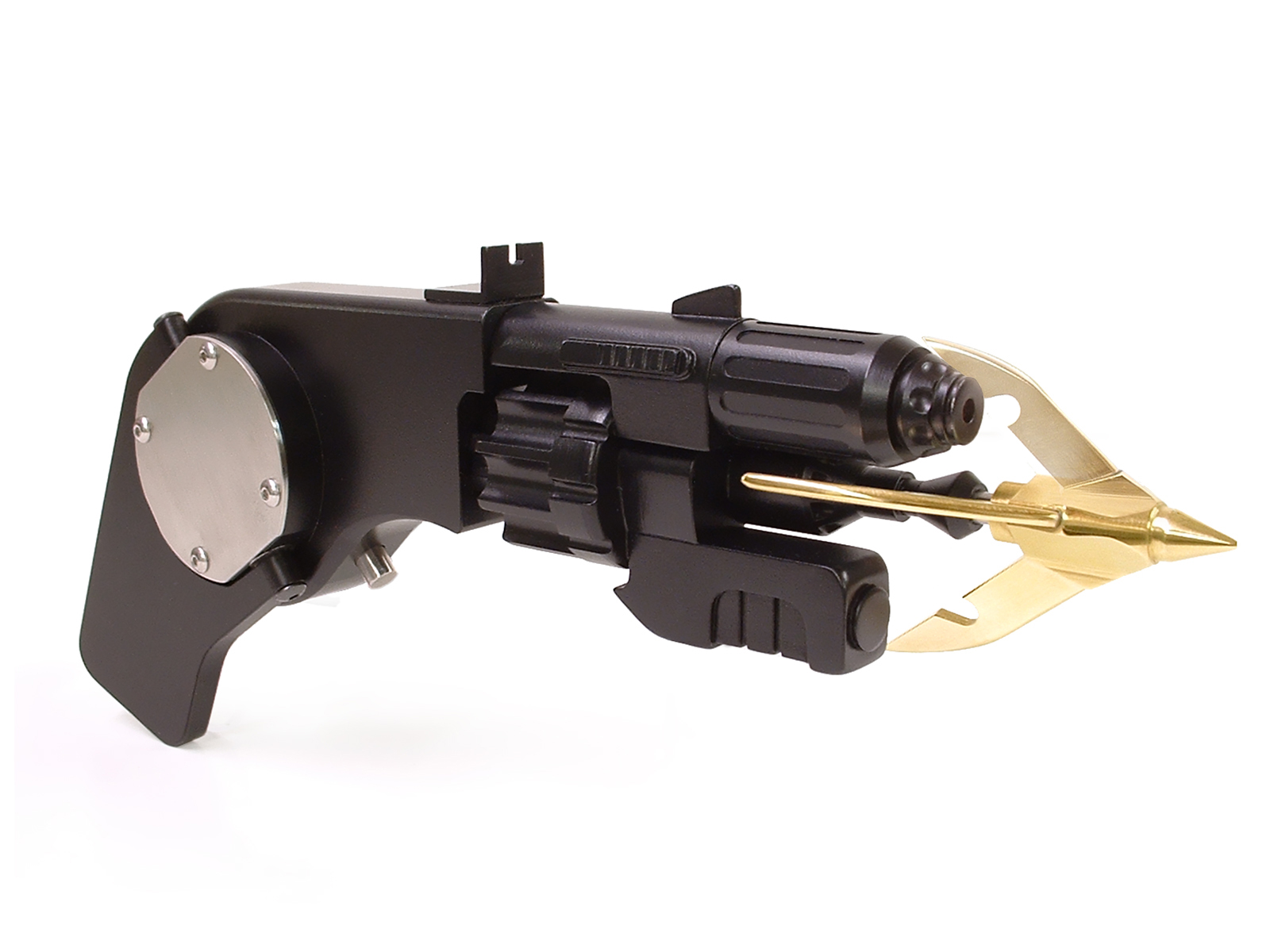 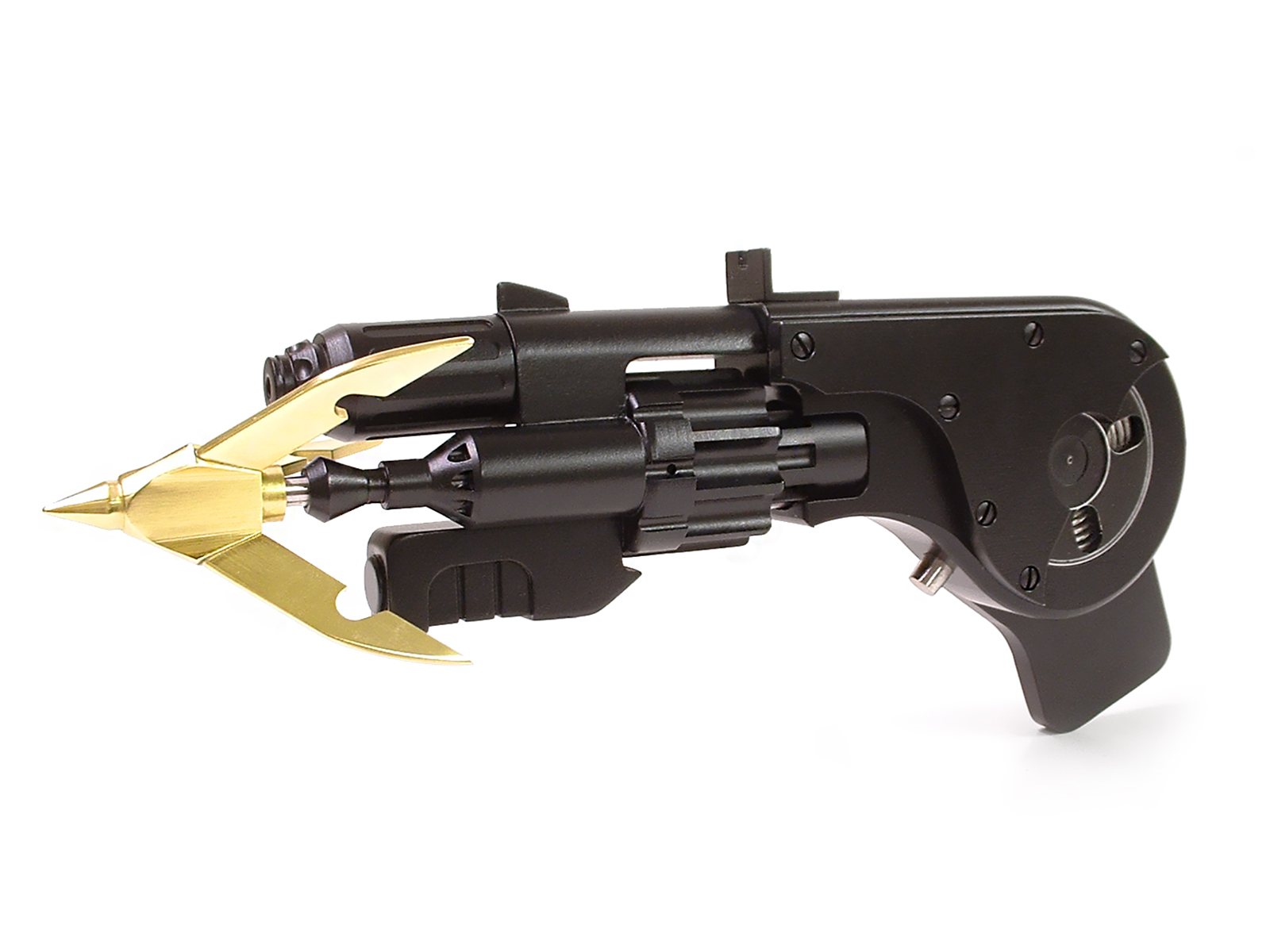 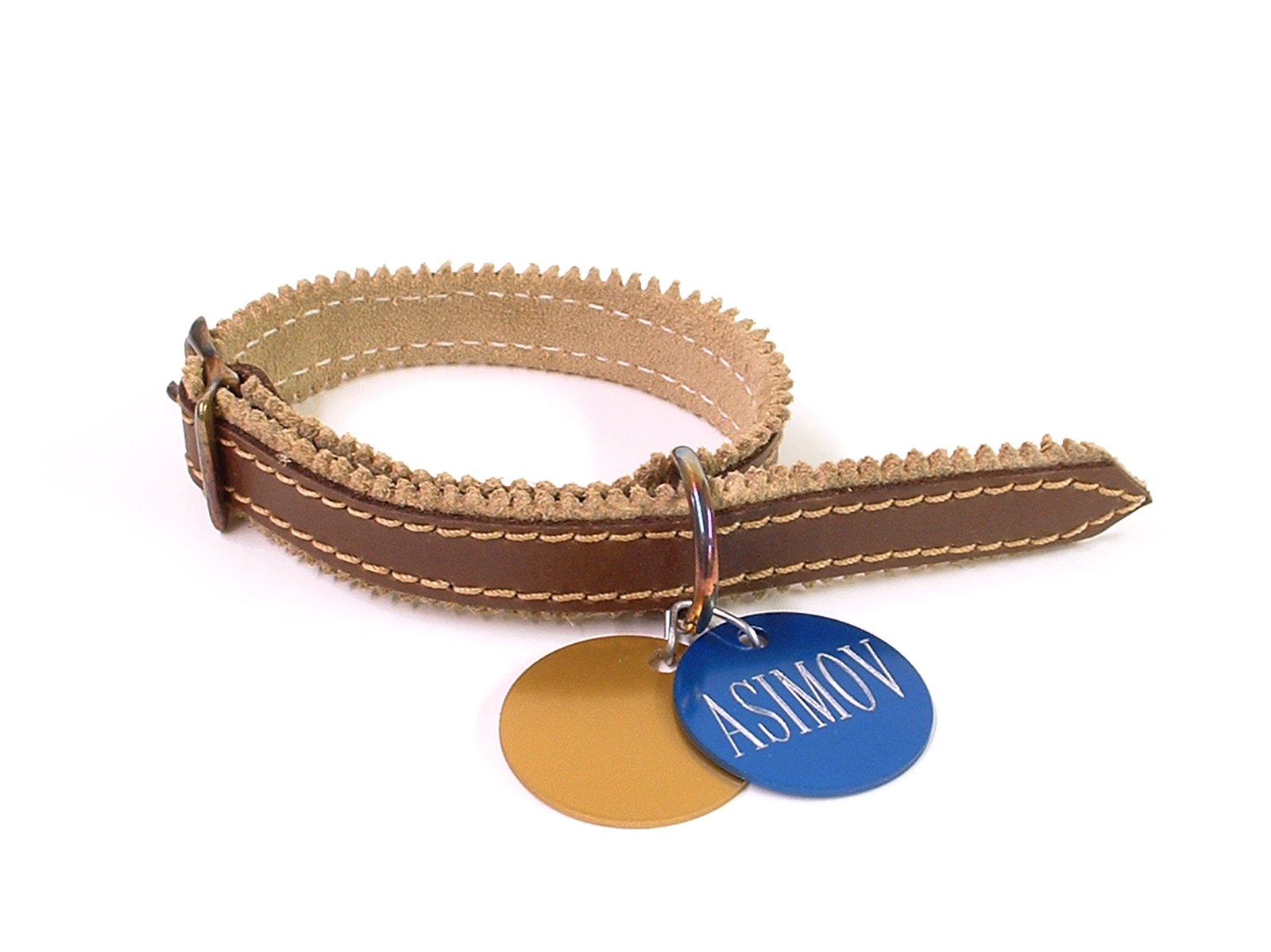 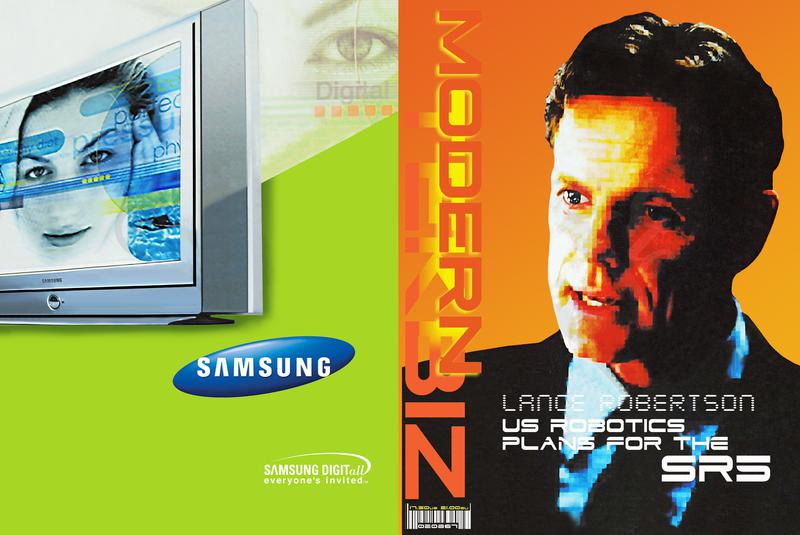 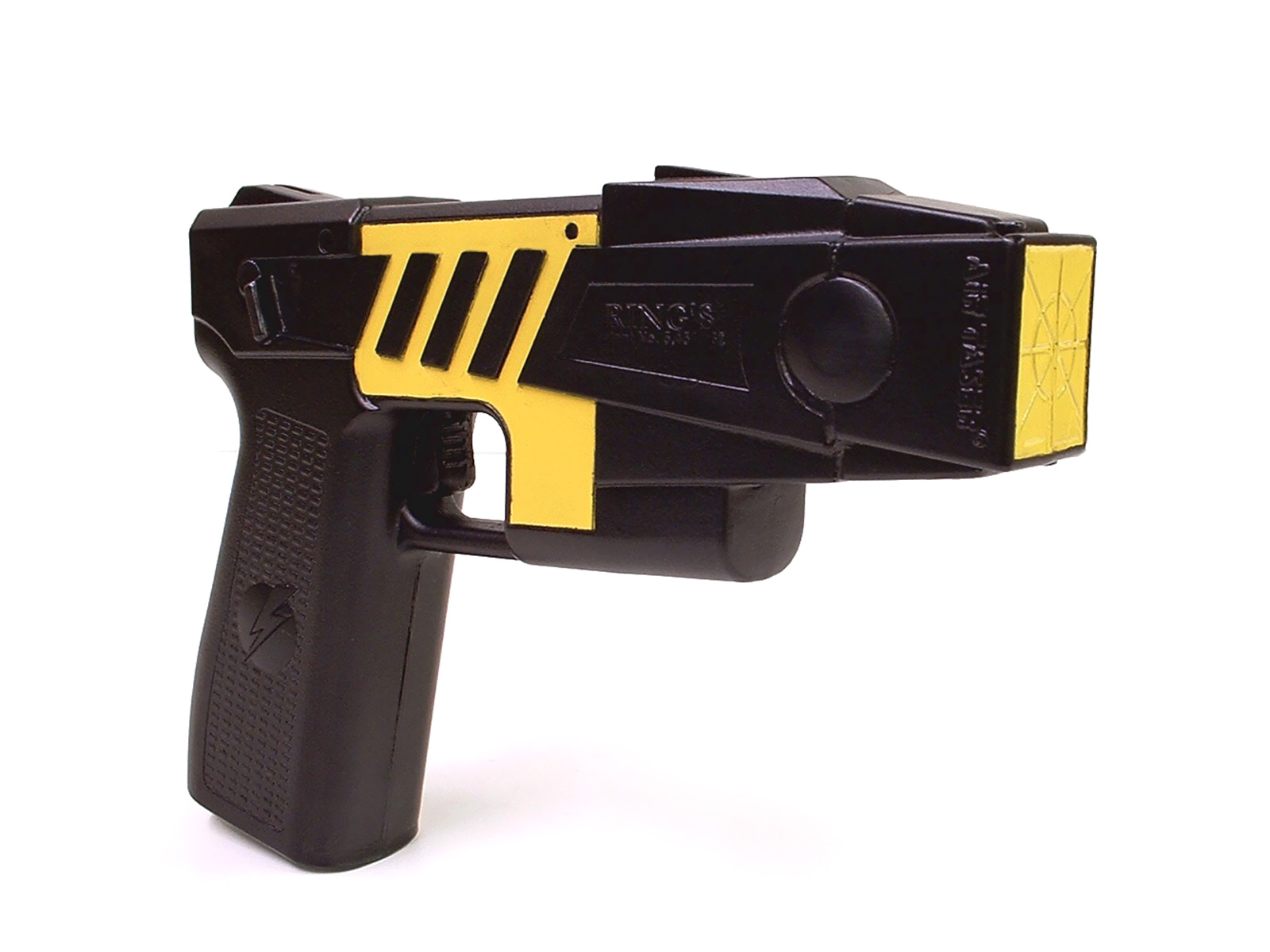 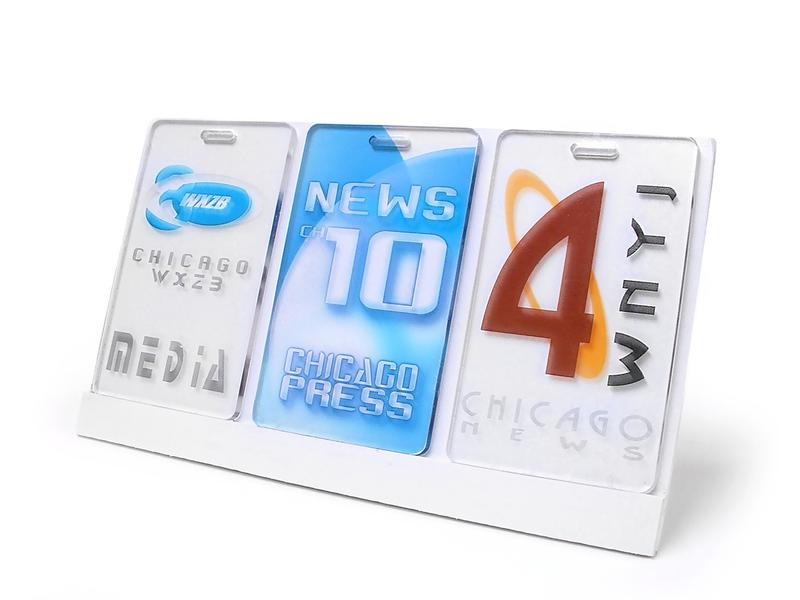 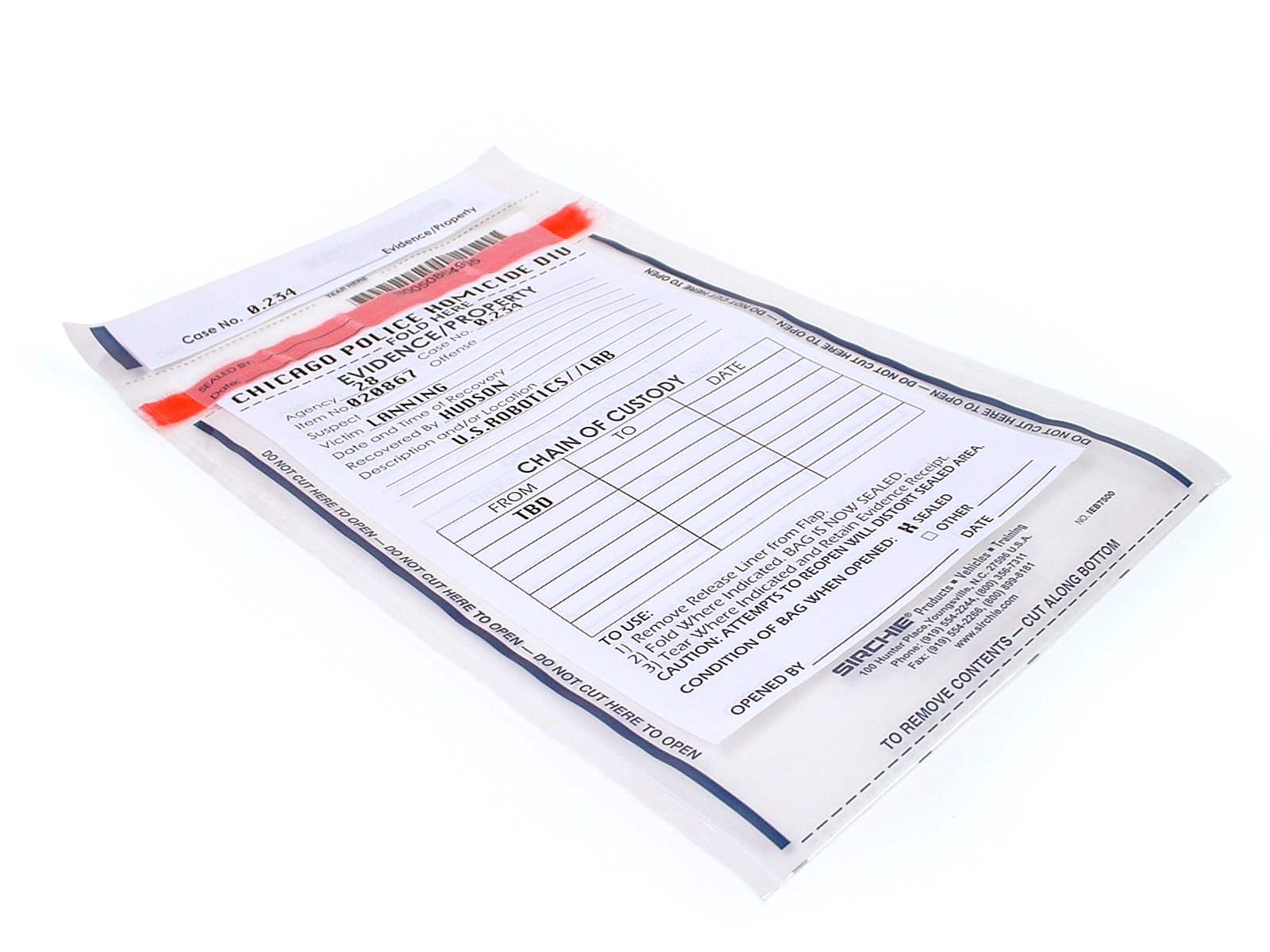 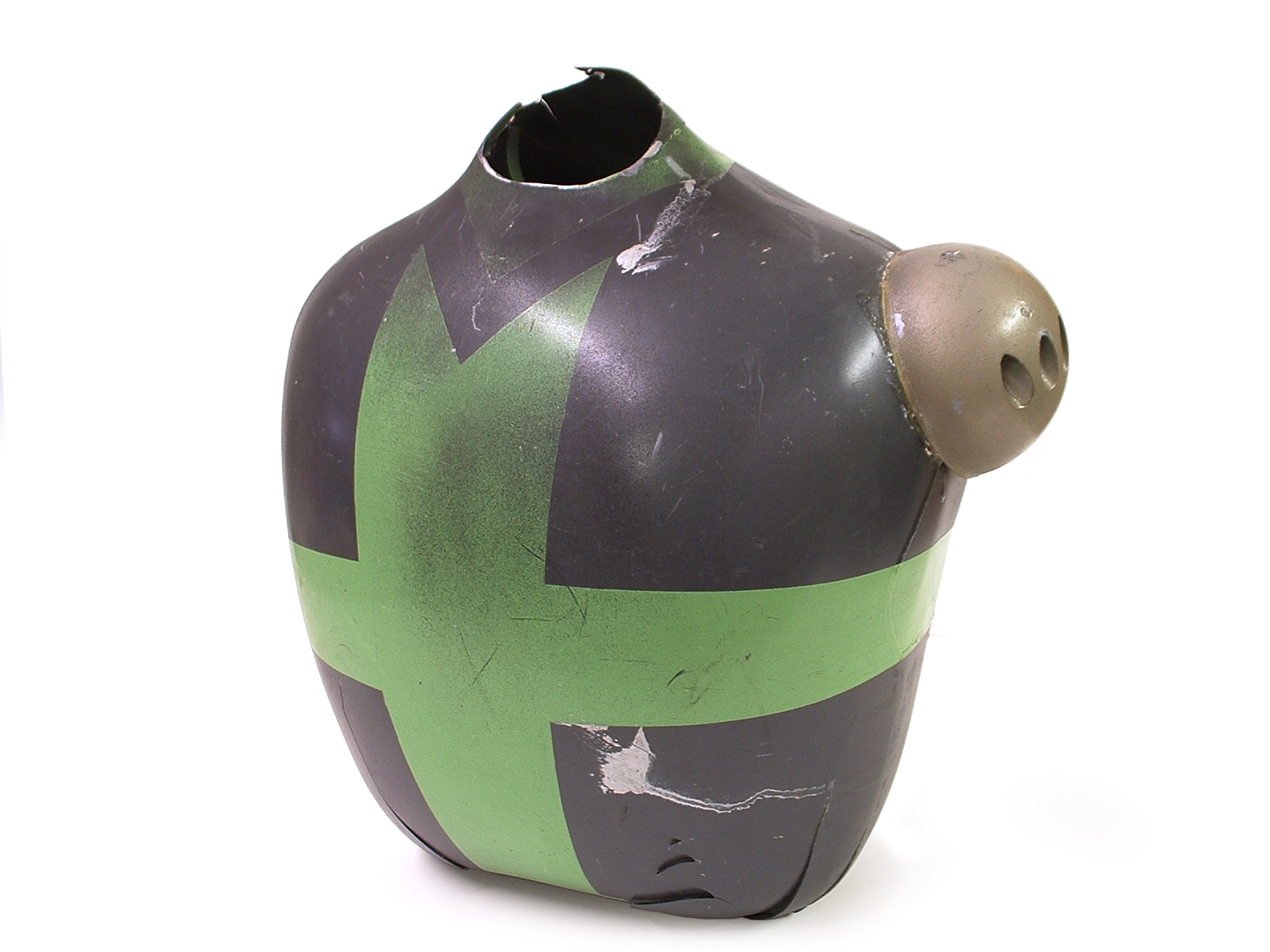 Nice haul there. I love the harpoon gun the best of everything here. Enjoy.

RPF PREMIUM MEMBER
Thanks man, me too. It's really awesome, I love the design and the detail they put into it.

RPF PREMIUM MEMBER
jhusel curious how you've displayed your speargun? I have one coming my way and am looking for inspiration. Thx!
Last edited by a moderator: Nov 8, 2018

MattgomeryBurns said:
@jhusel curious how you've displayed your speargun? I have one coming my way and am looking for inspiration. Thx!
Click to expand...

I'll try to take a pic tonight. Basically I made an oval shaped stand (like a waistline), covered it in light gray fabric, have a TOS Utility Belt around it, and the gun sits on top of the stand (inside the belt). It isn't the best, but I'm out of room.

RPF PREMIUM MEMBER
I really like the Bajoran pen, from an awesome show.

RPF PREMIUM MEMBER
Thanks mgoob, I like that pen too. Yes, the Picard Pen is a solder sucker. Good eye!

Here is the pic of my Batman Shelf. Like I said, the speargun isn't given as much justice as it should, but out of room. 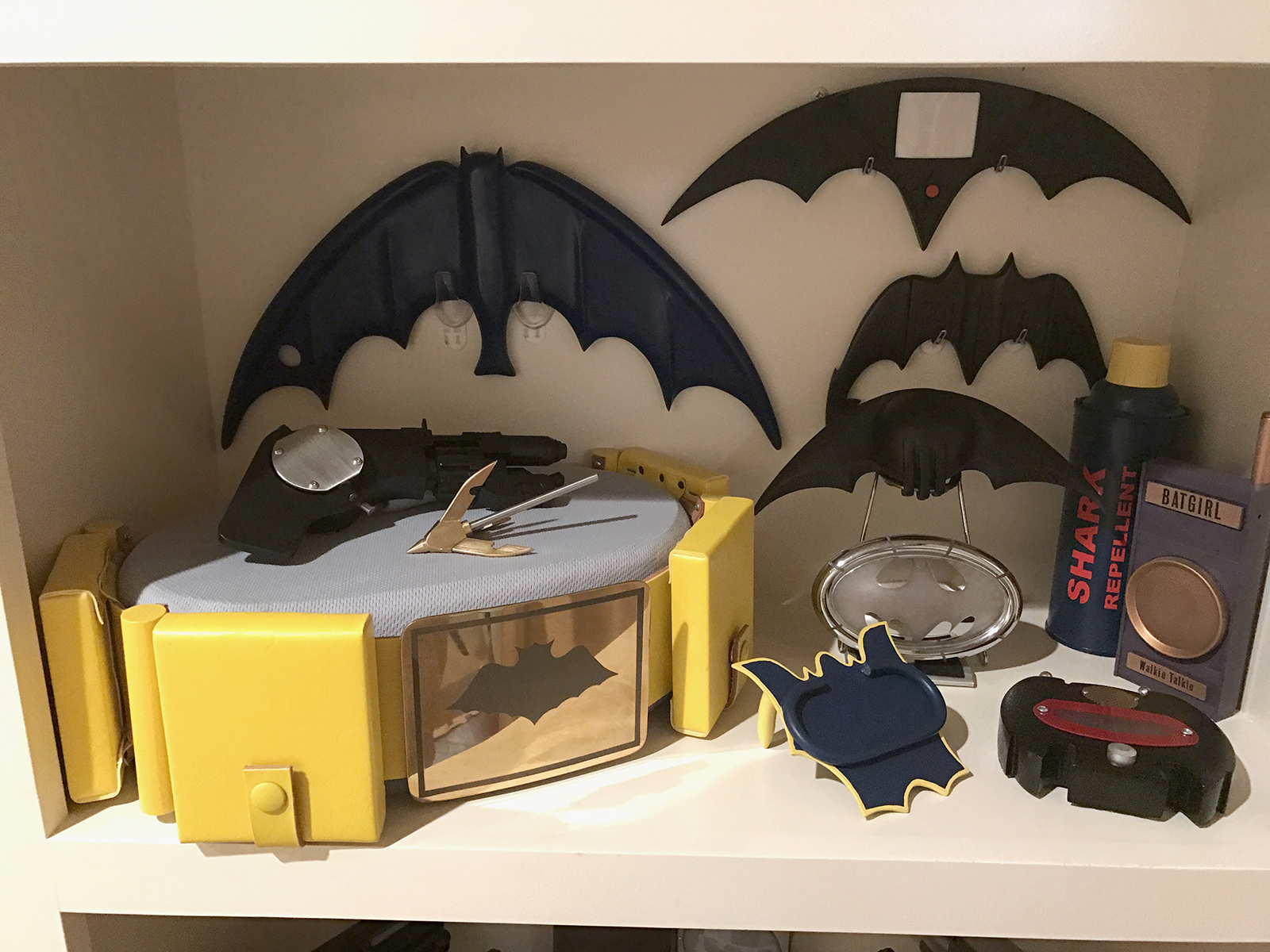