Looking for help to build Toonces: The Cat Who Could Drive A Car

Hey everyone, I've decided to take on a new project - building a replica of Toonces from the classic early 90s SNL sketches!

I have built a Tom Servo before, but this will be extra challenging, as I haven't seen any other fan made replicas out there, and the video reference sources are all very poor VHS quality.

As far as I can tell, Toonces was a simple hand puppet with an opening mouth, and didn't have any other moving features. I'd love to hear any tips for making / sourcing the fur, the eyes, and even the basics of constructing the head 'skeleton'. I'd like to find another puppet build that I could model my project after. If this works, I may attempt the Terminator versions as well.

I've found a Facebook group called Puppet Maker's Workshop; about a year ago, a Mr. Robert Flanagan of Den Design Studio in NY posted to the group saying he built and performed Toonces. I've reached out to both him and his studio on Facebook but haven't heard back yet. Anyone have any connections there? 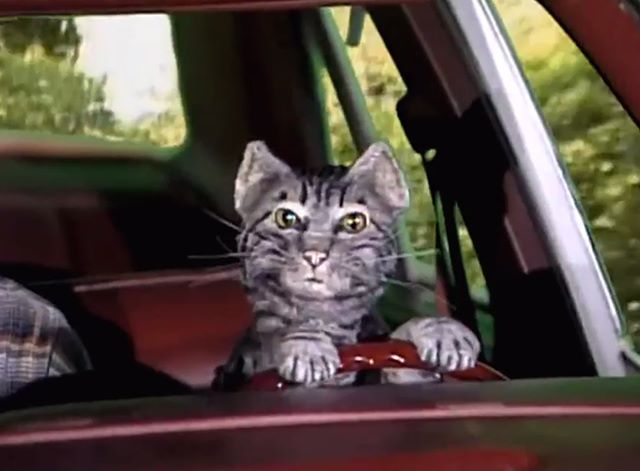 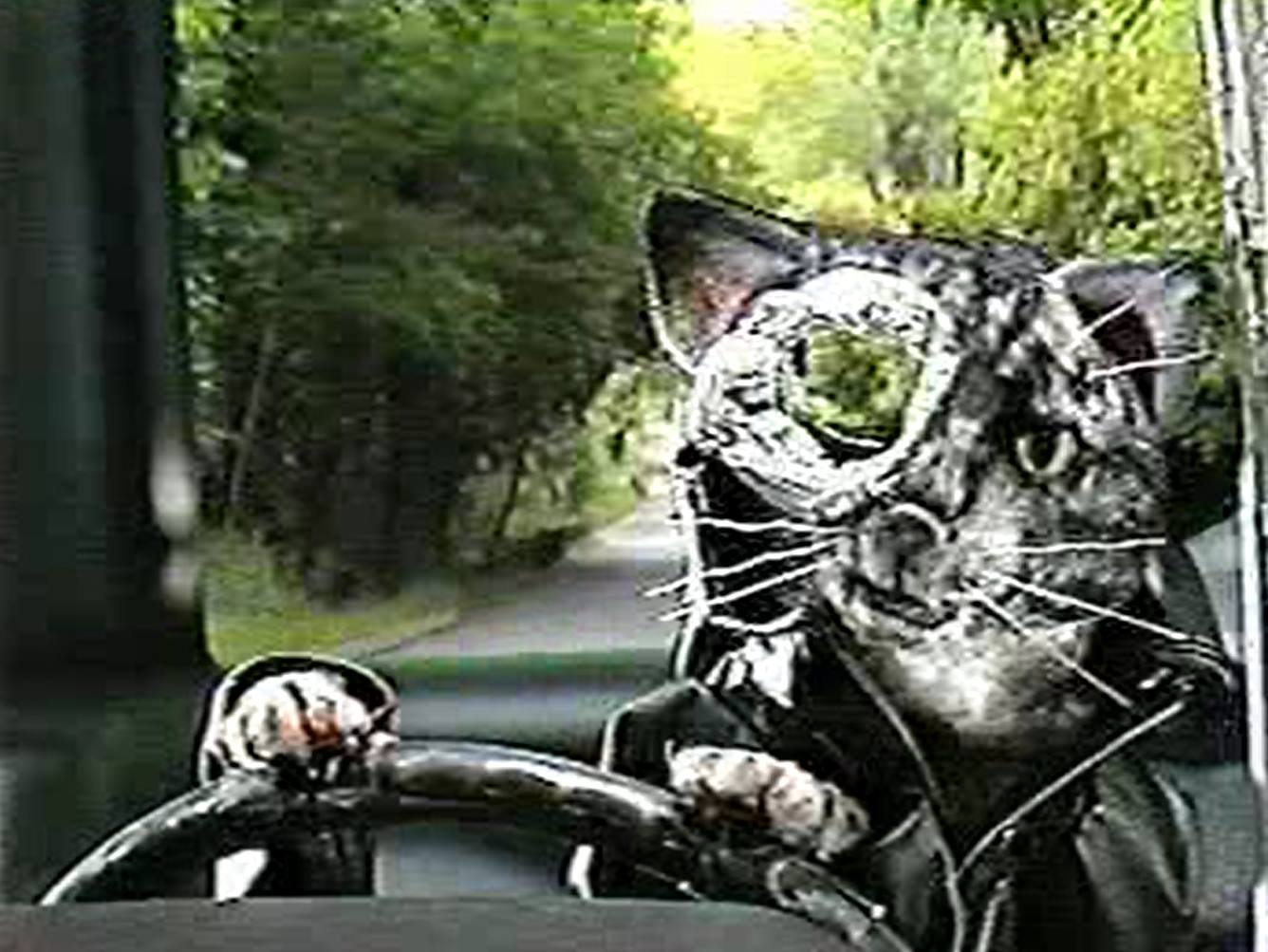 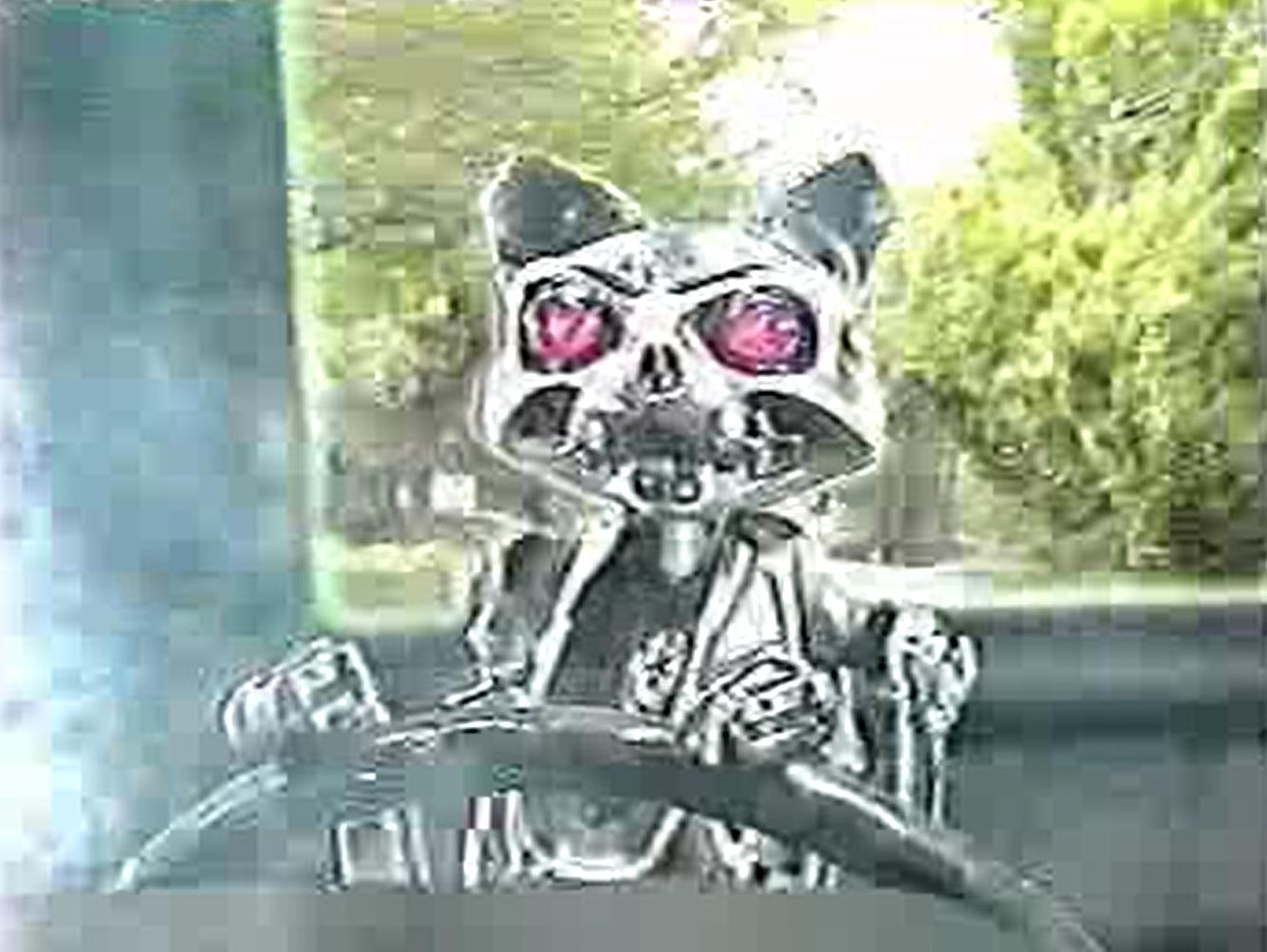 RPF PREMIUM MEMBER
Epic. I love SNL props. I have a bottle of Schmitts Gay beer. Looking forward to your build.