Hello everyone, a friend of mine bought two sets of PVC pipe fittings for making hilts, giving one set to me, so I got busy on Thursday so it would be ready for the costume party yesterday! Here's the project step by step, the photos are fairly self-explanatory: 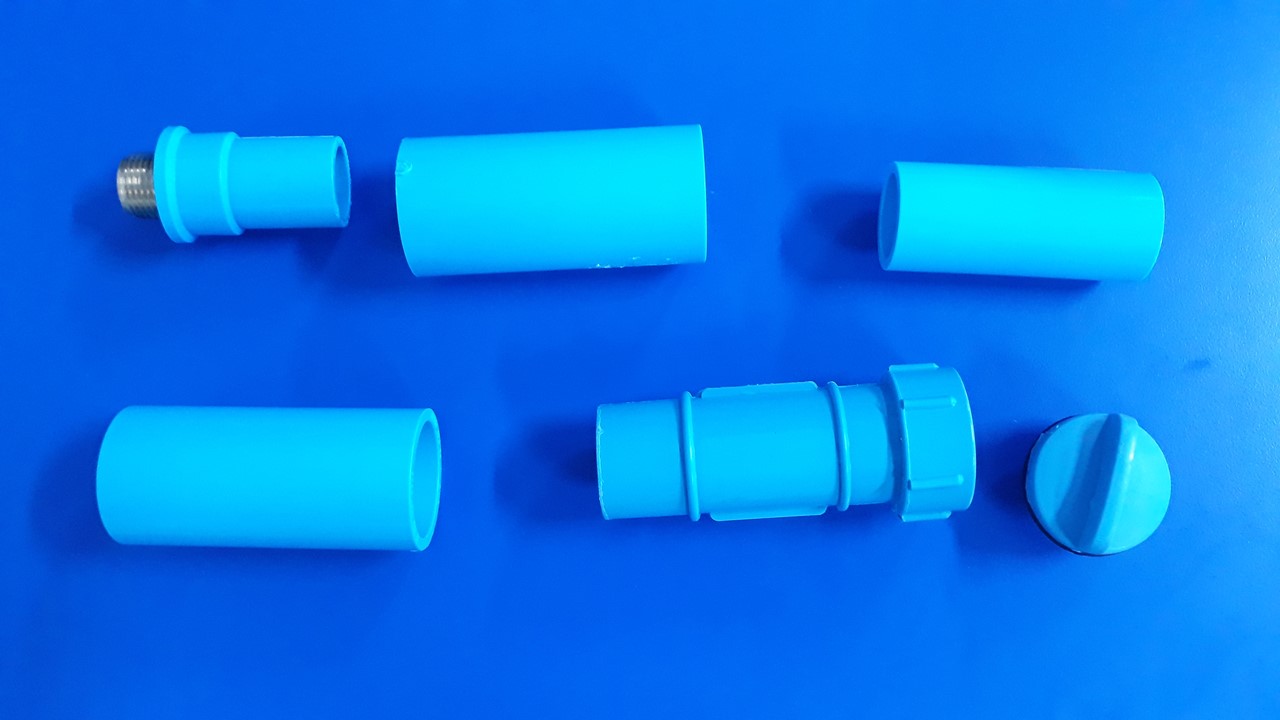 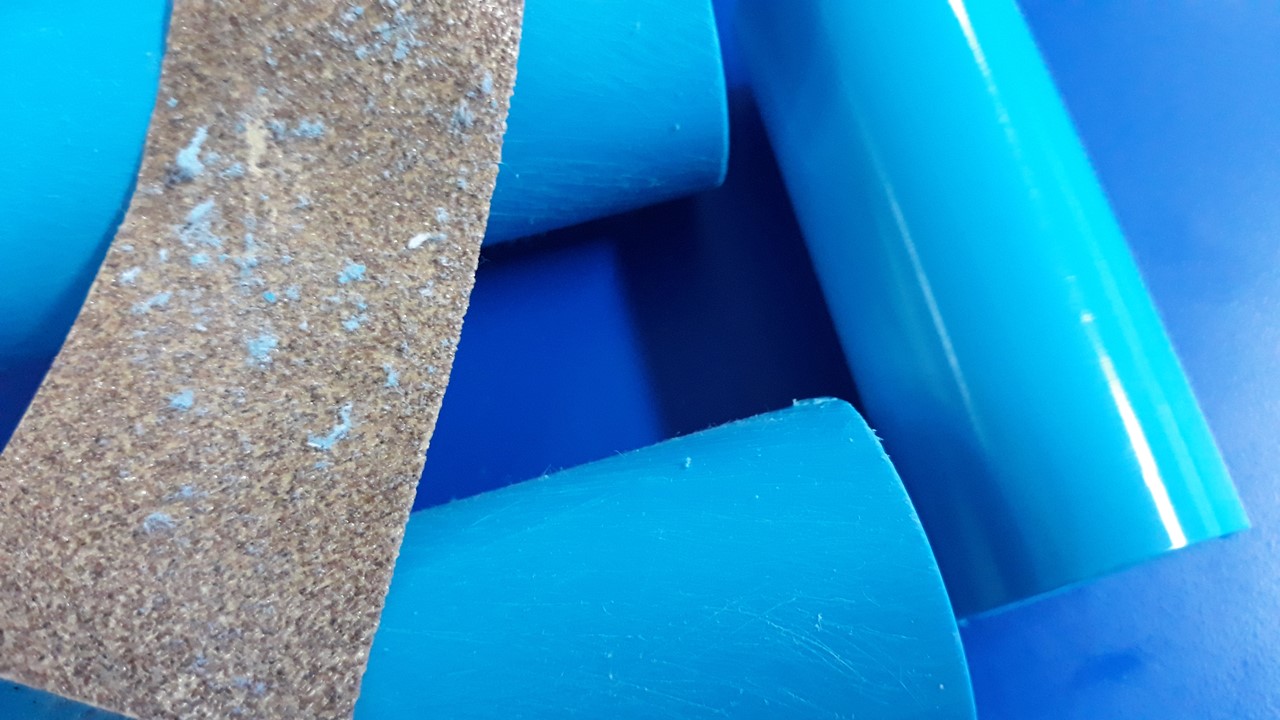 roughed up the PVC a bit ready for painting 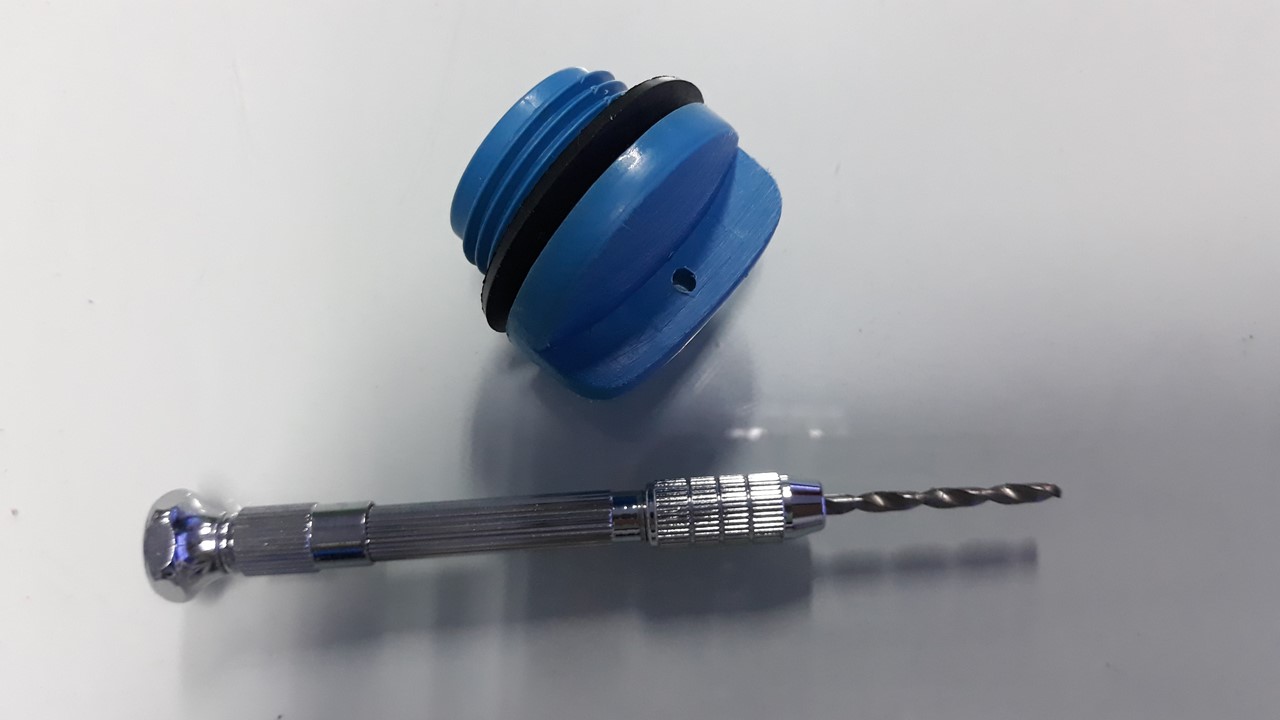 drilled a hole for hanging it 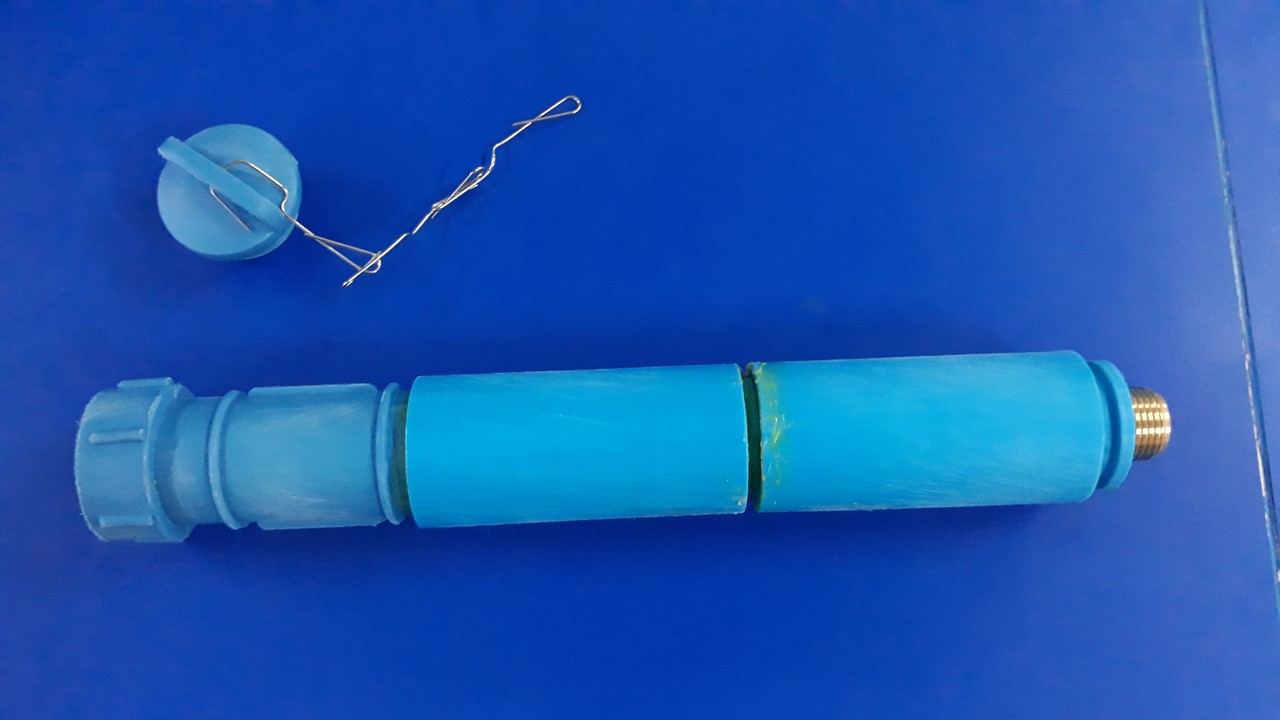 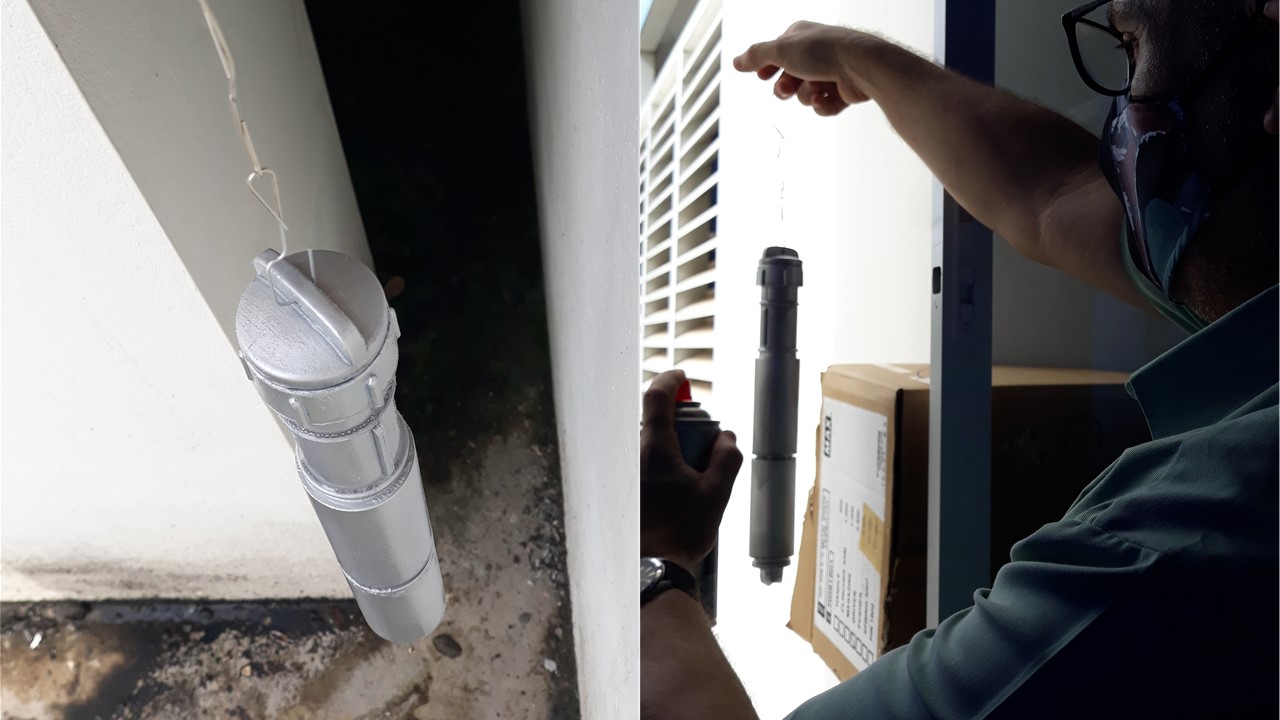 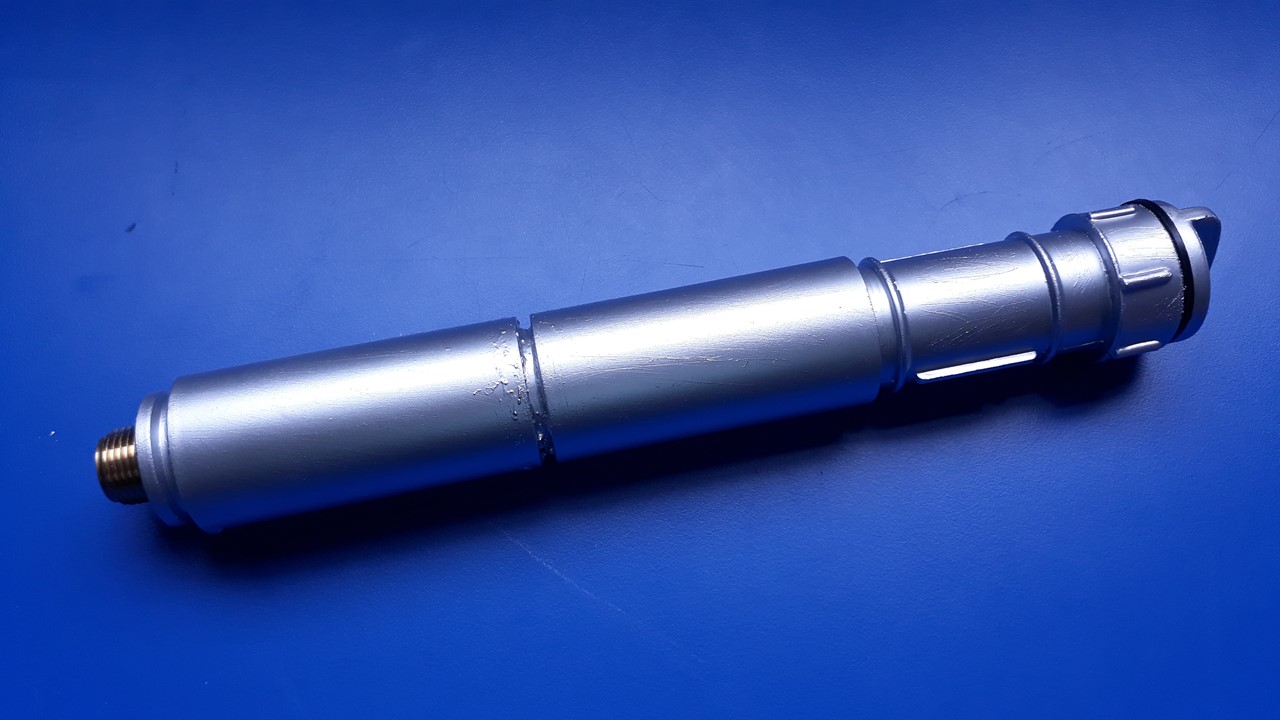 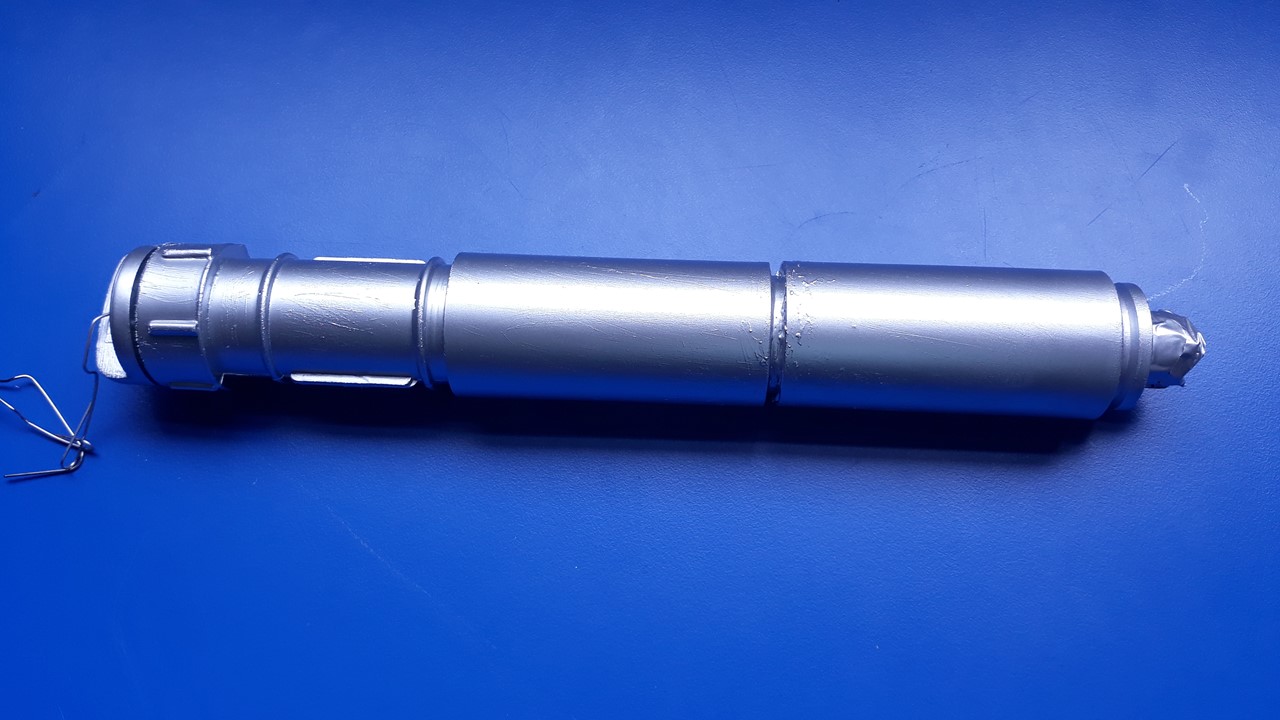 a few coats of paint later... 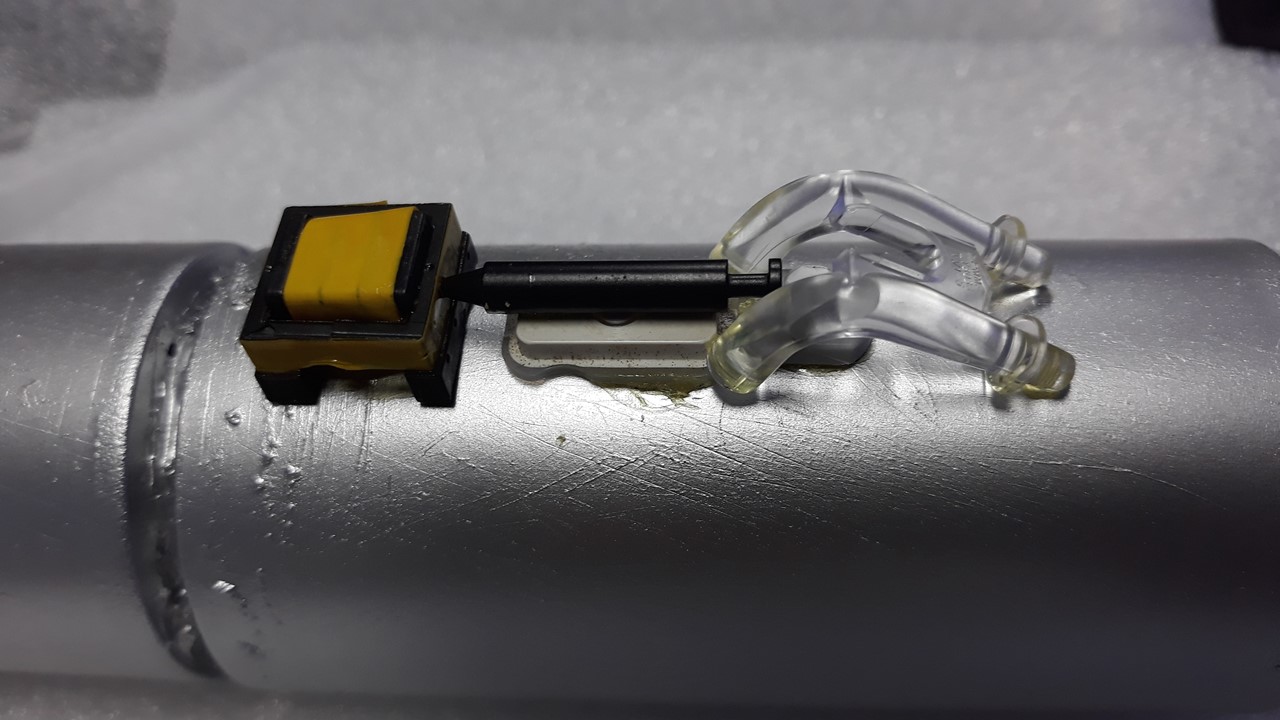 Greeblies! In there is a power button of an old laptop, another button, a peg for holding a spring, a power transformer, and a double LED light bar all off an old printer. Later, I even added a small spring in that gap under the end of the black peg! 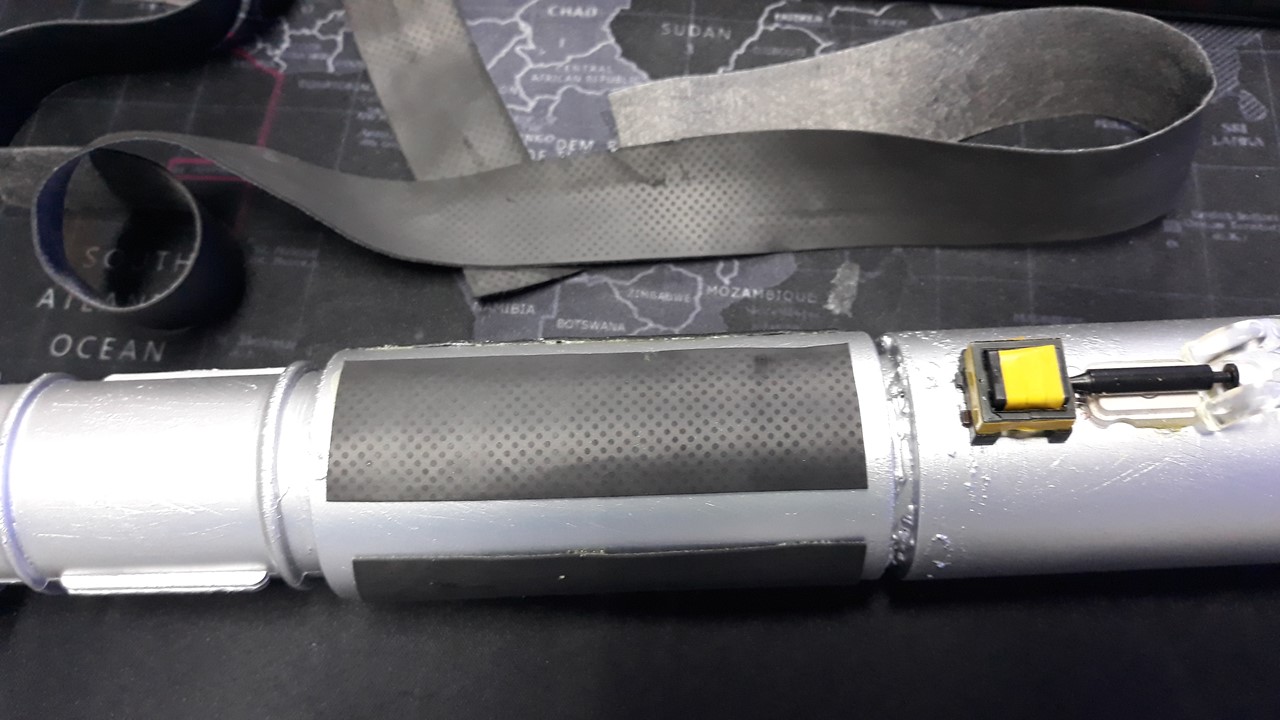 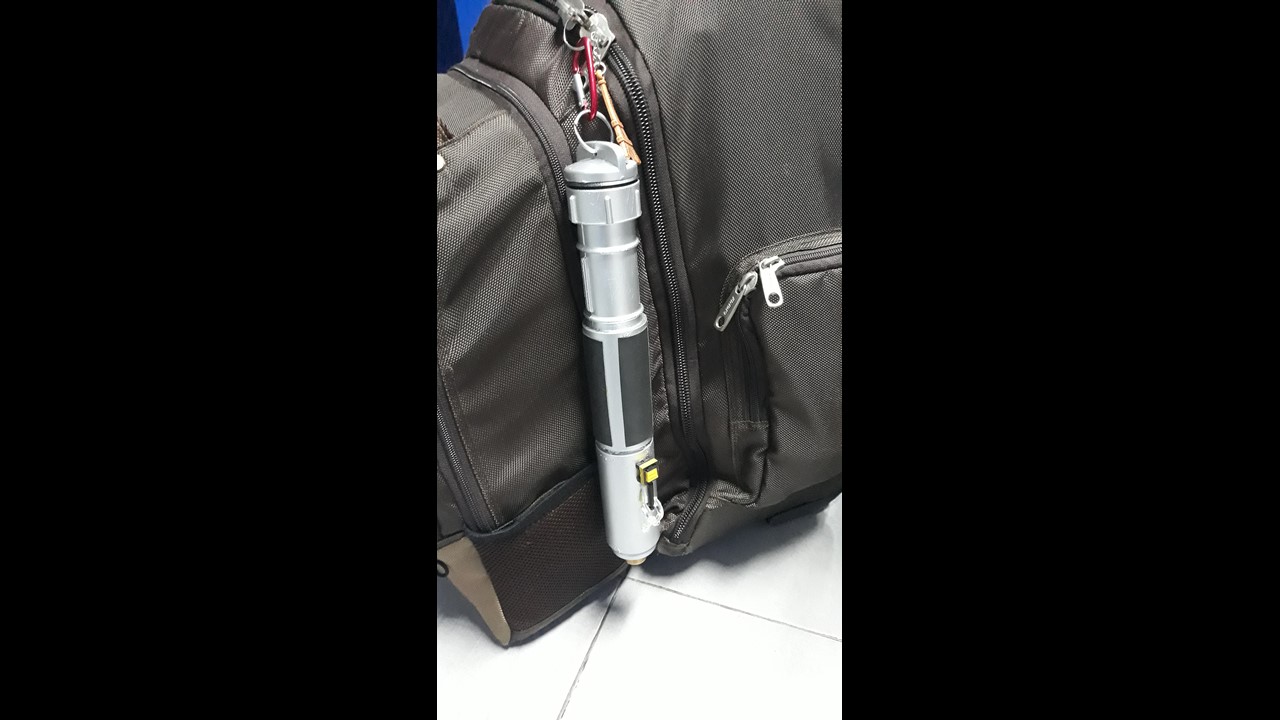 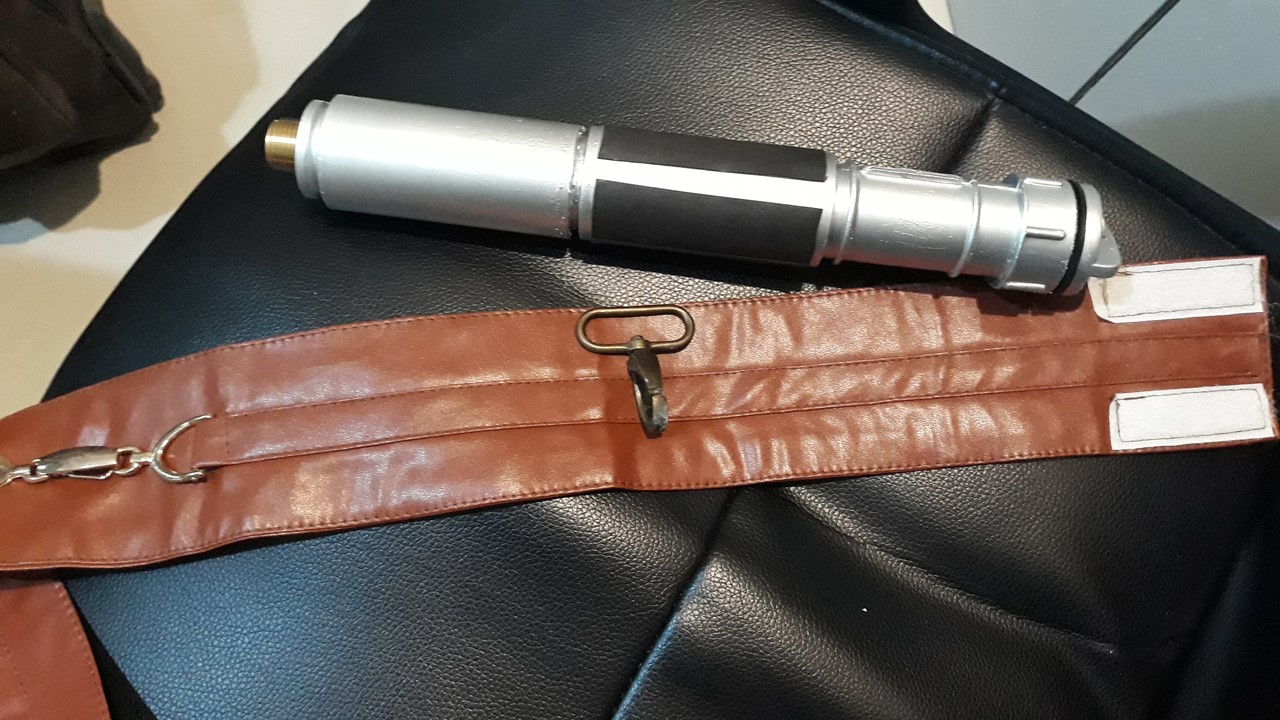 I used a clip of an old shoulder strap to make a hook to hang the hilt on the belt. 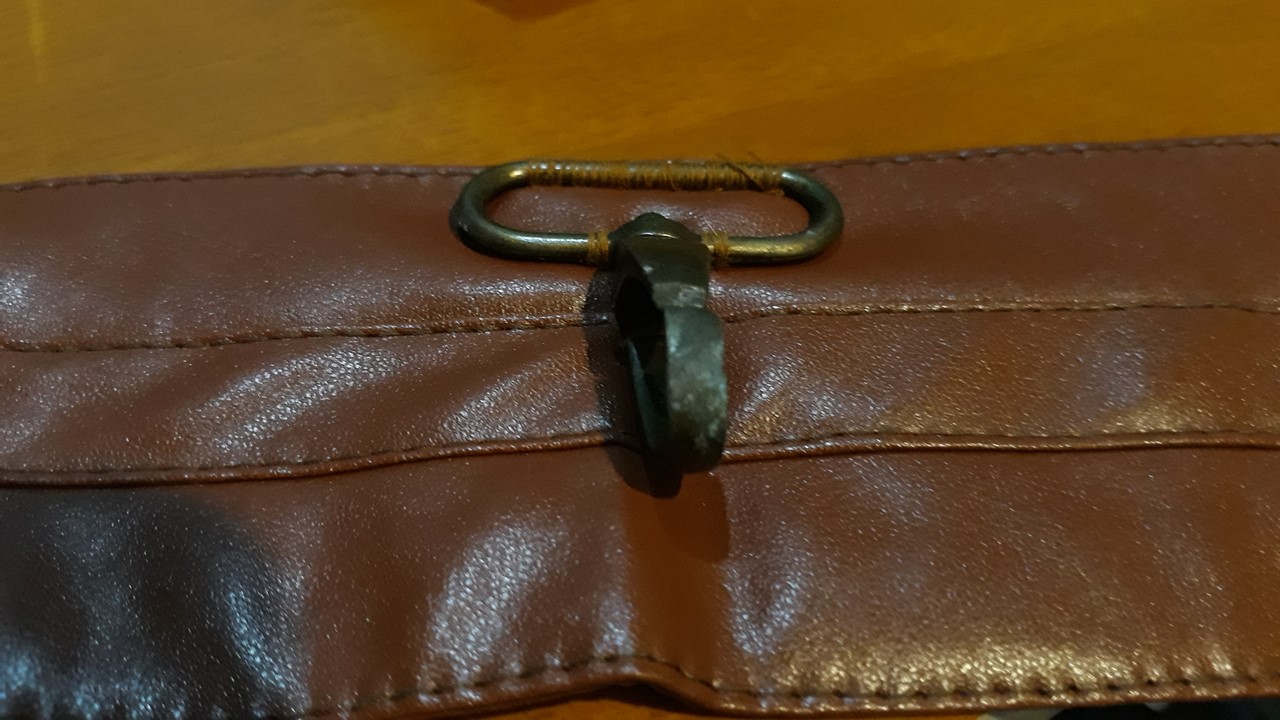 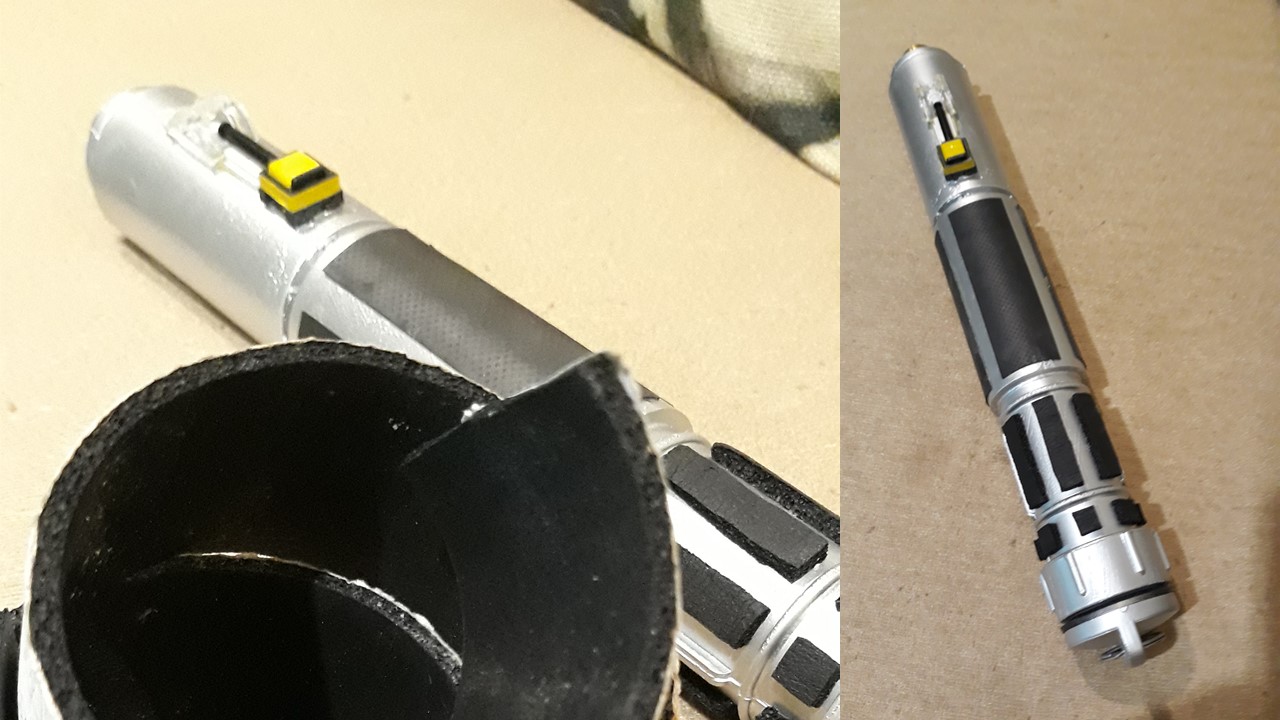 To finish the hilt I was thinking of that windscreen wiper blade idea, cut into short pieces. But, while I was walking the dog I found this offcut role of self-adhesive rubber padding just dumped, and though it's a bit weather damaged the adhesive still works well, so it completed the effect really nicely I think. 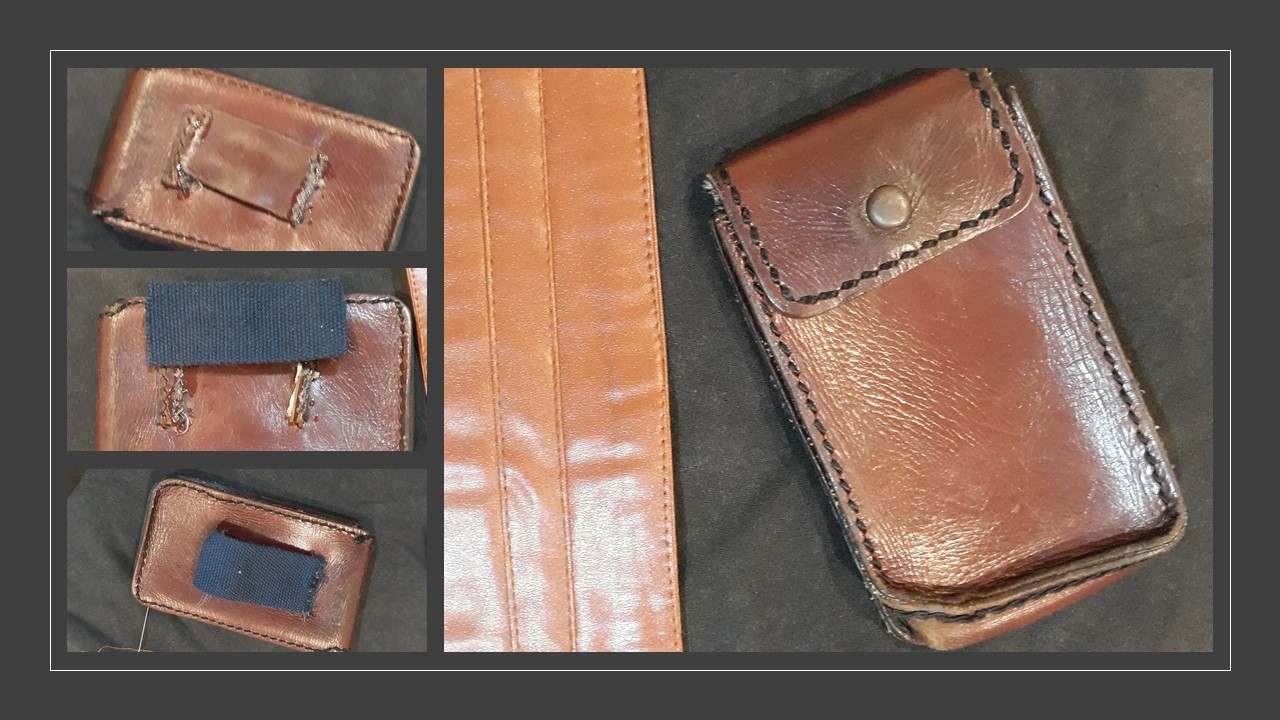 I also pulled out of storage an old leather mobile phone pouch, on which I replaced the back loop, and added it to the costume for effect. With the pouch added the belt, and the hilt on the other side, and the over costume is now well balanced visually. 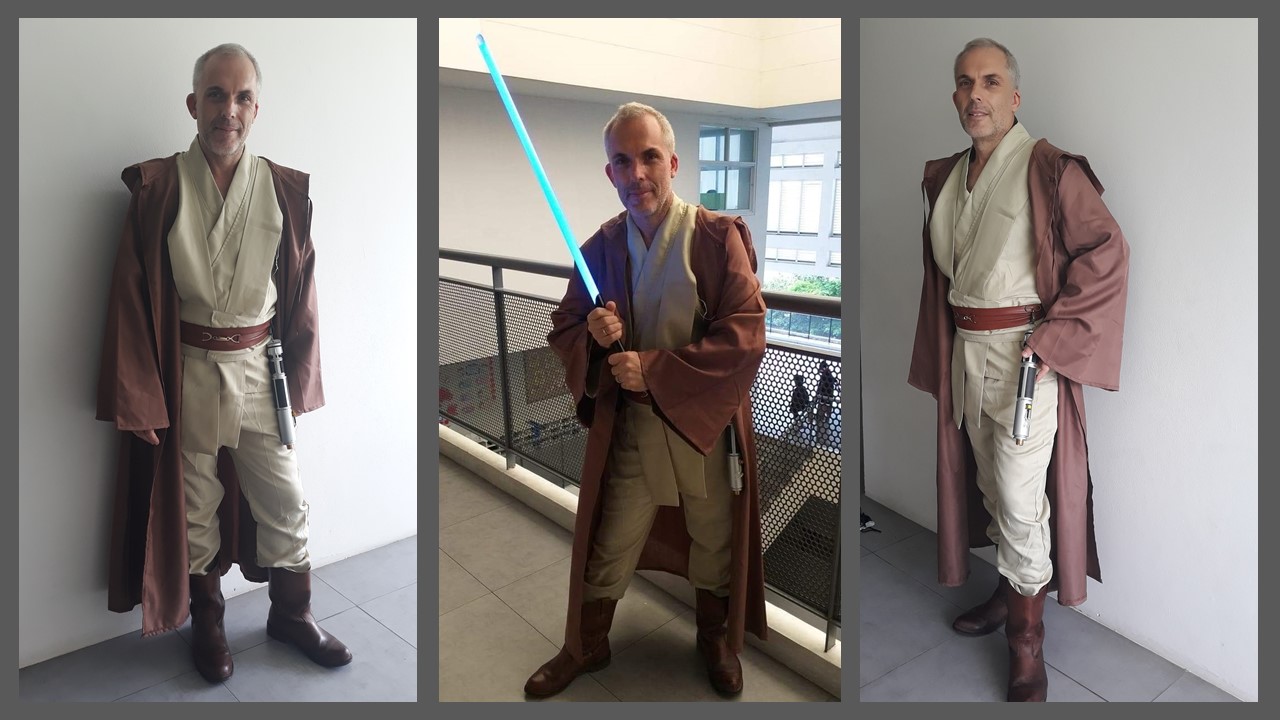 Yeh, I also have a Chinese made duelling saber, which I aim to dress up soon!