Just put some LED lighting into a Lego Batwing for a client of mine. I did not go all heavy on lighting like some of the Lego kits I've seen out there. Just tried to make it more true to the film. Simple lighting. Only added some 0402 SMD LEDs for the headlights and the front cockpit dash, some LED strips under the side consoles of the cockpit to illuminate the controls, and then LED strips on the underside to glow all around the Batwing. Very happy with how it turned out. Kind of a pain to rig into Legos though. There's a power button on the rear of the display stand and a plug in for a 9v power supply. There is copper tape on the stand and on the inside of the Batwing, so it can be removed, and when re-attached to the base, it lights back up when the copper makes contact. 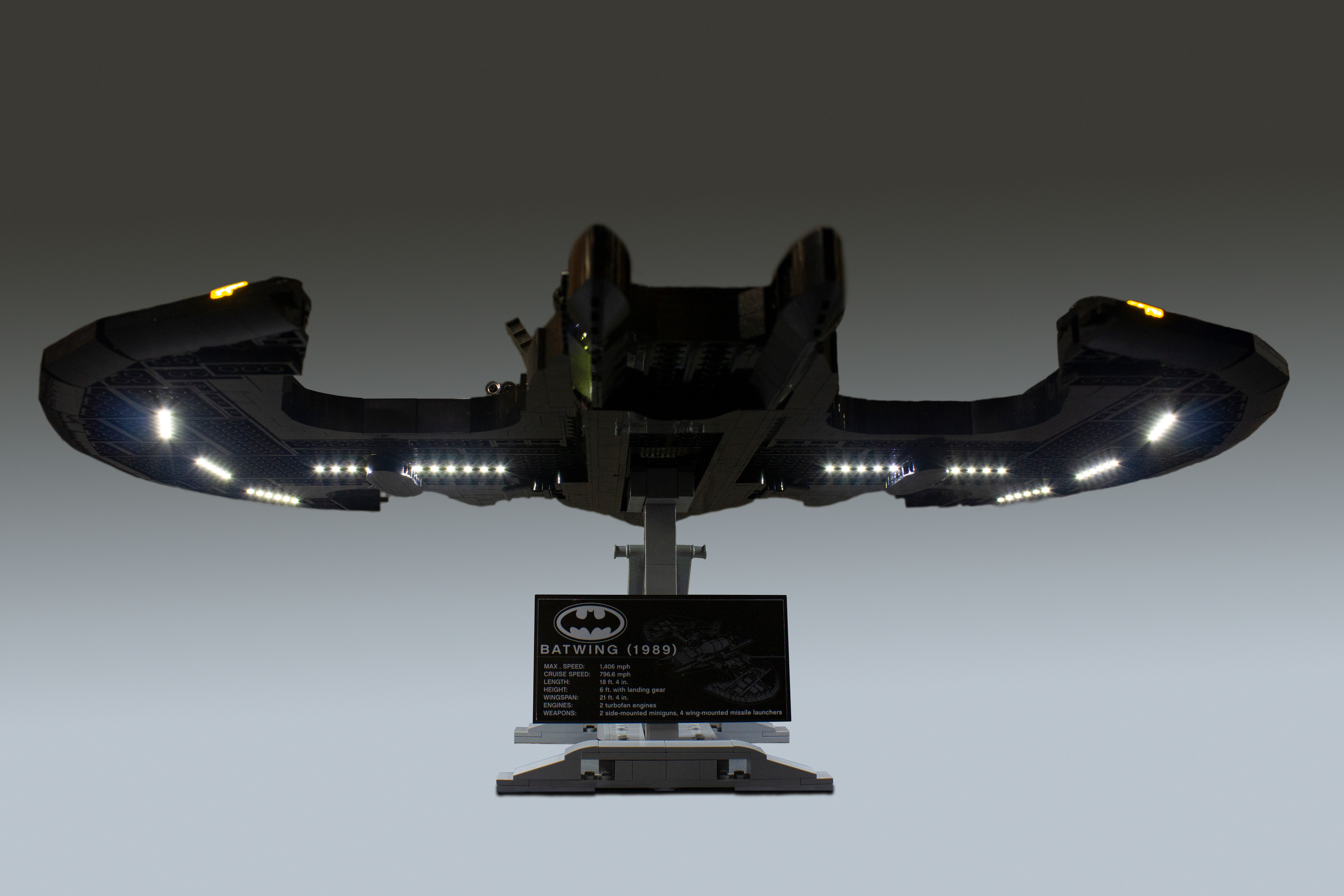 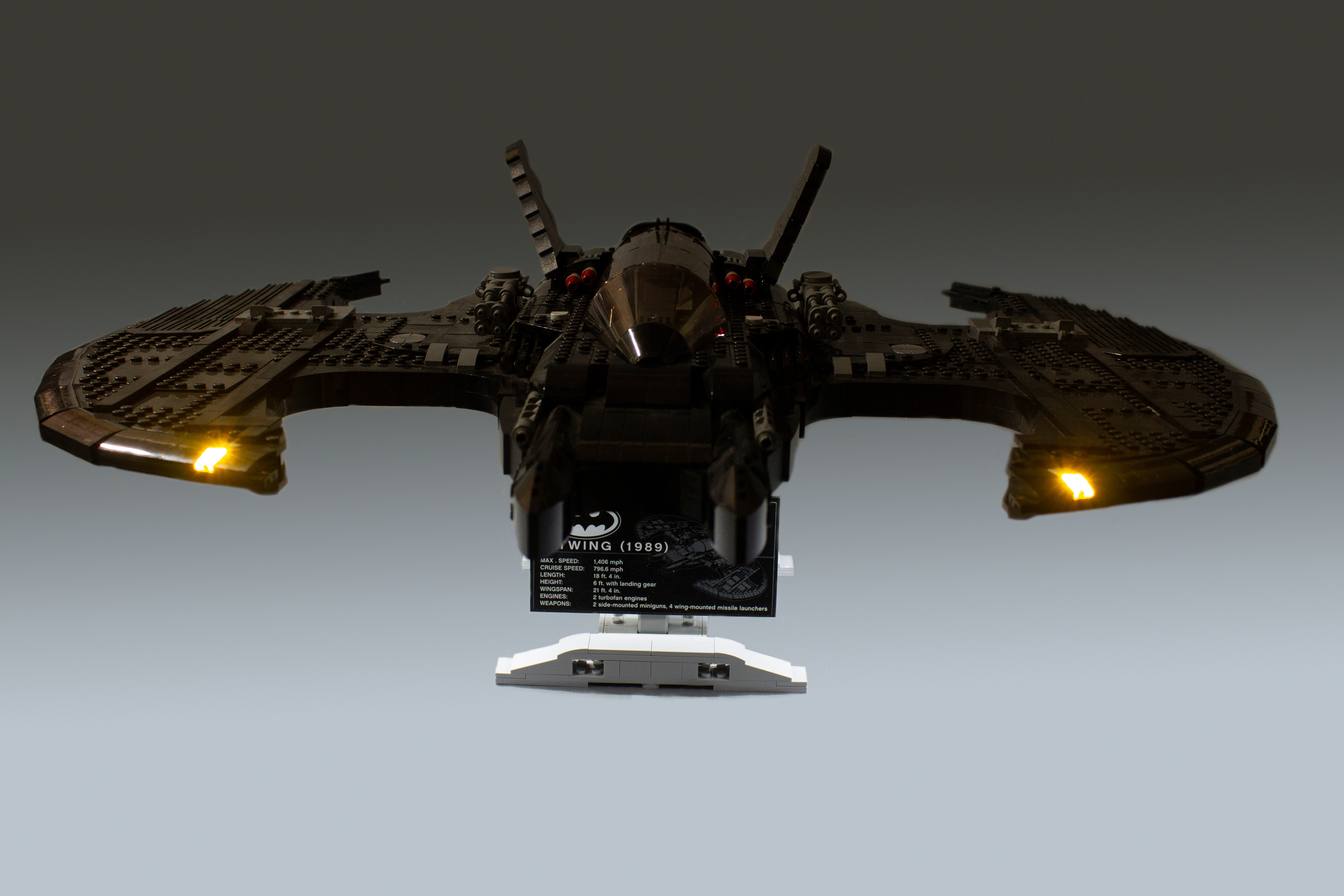 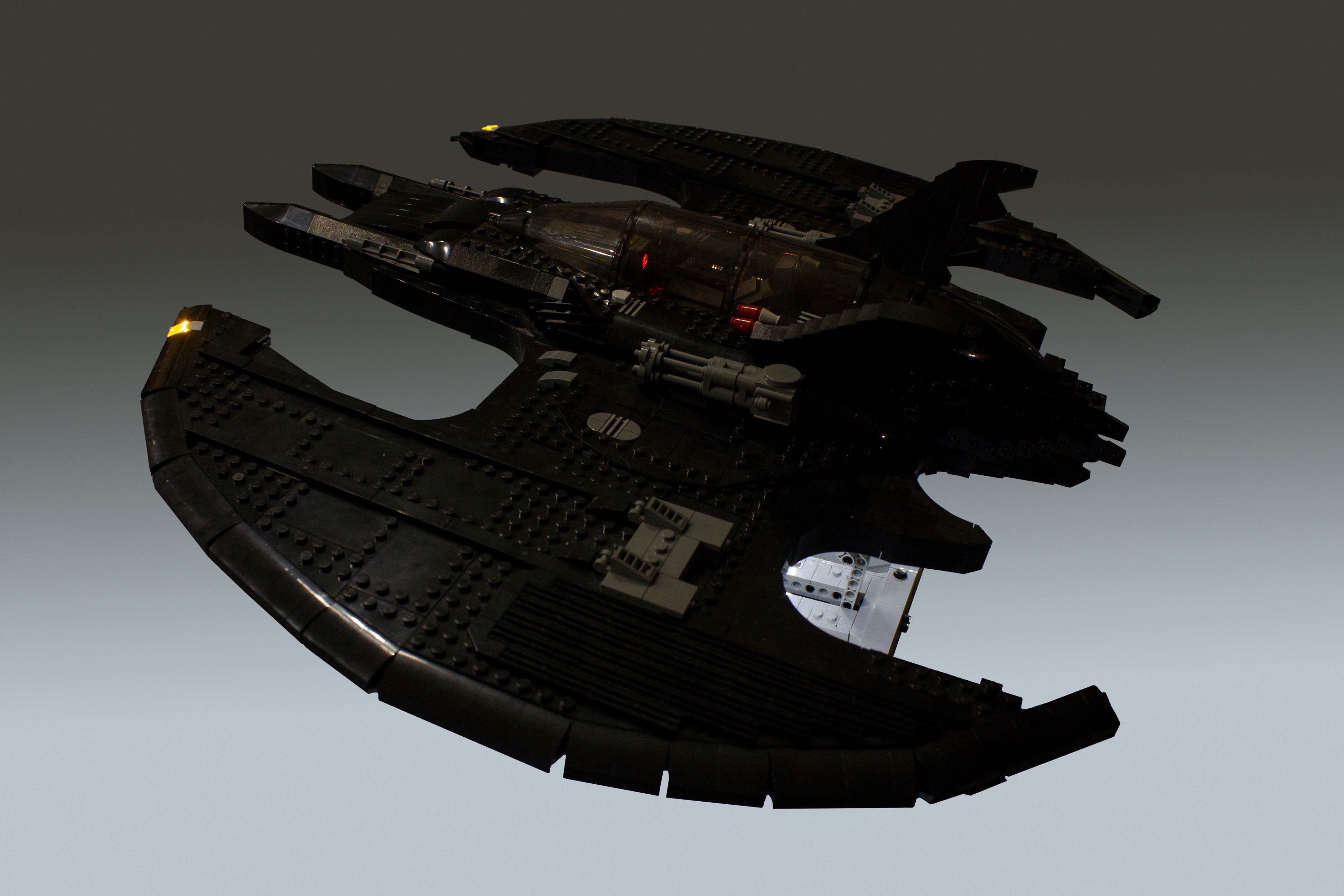 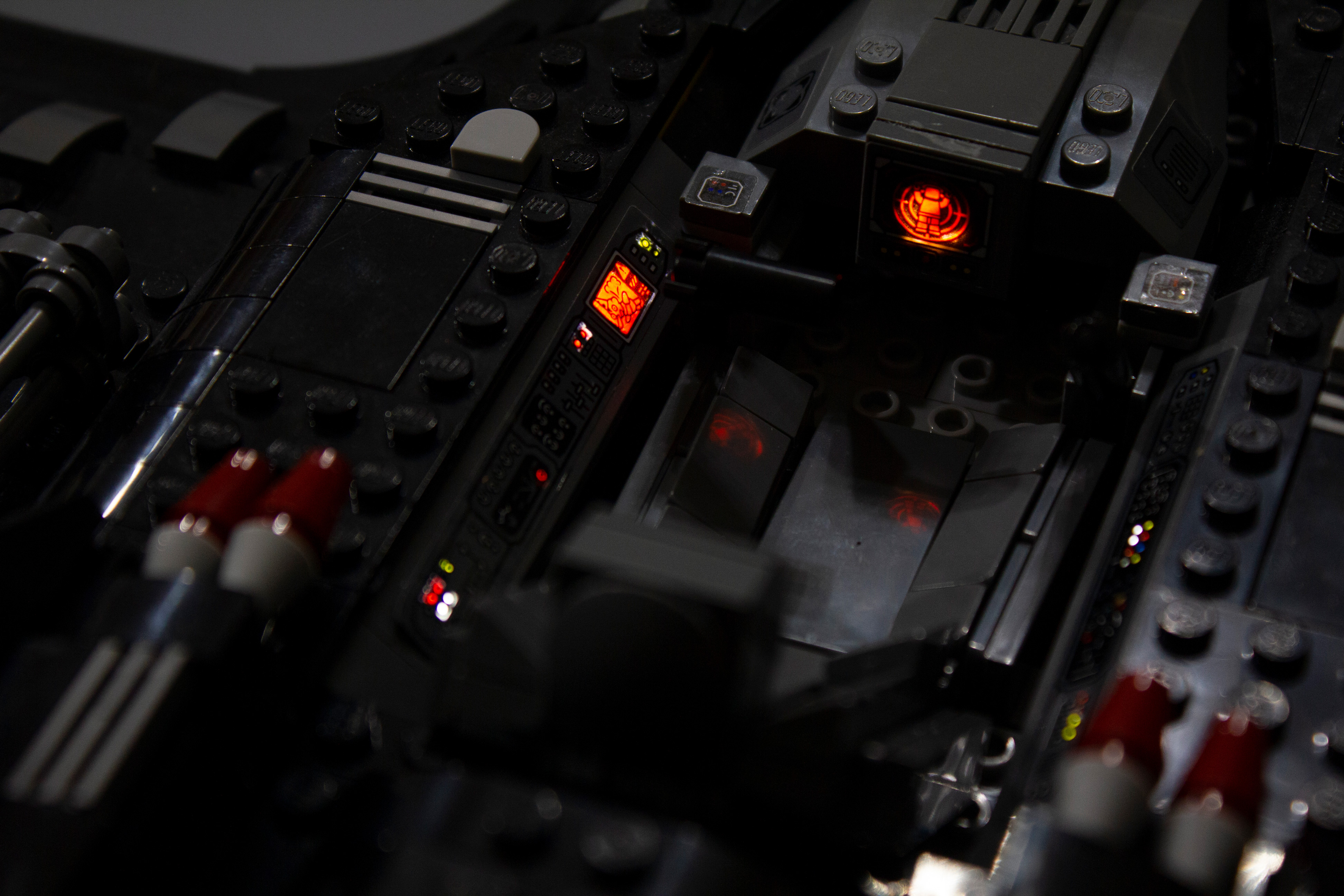 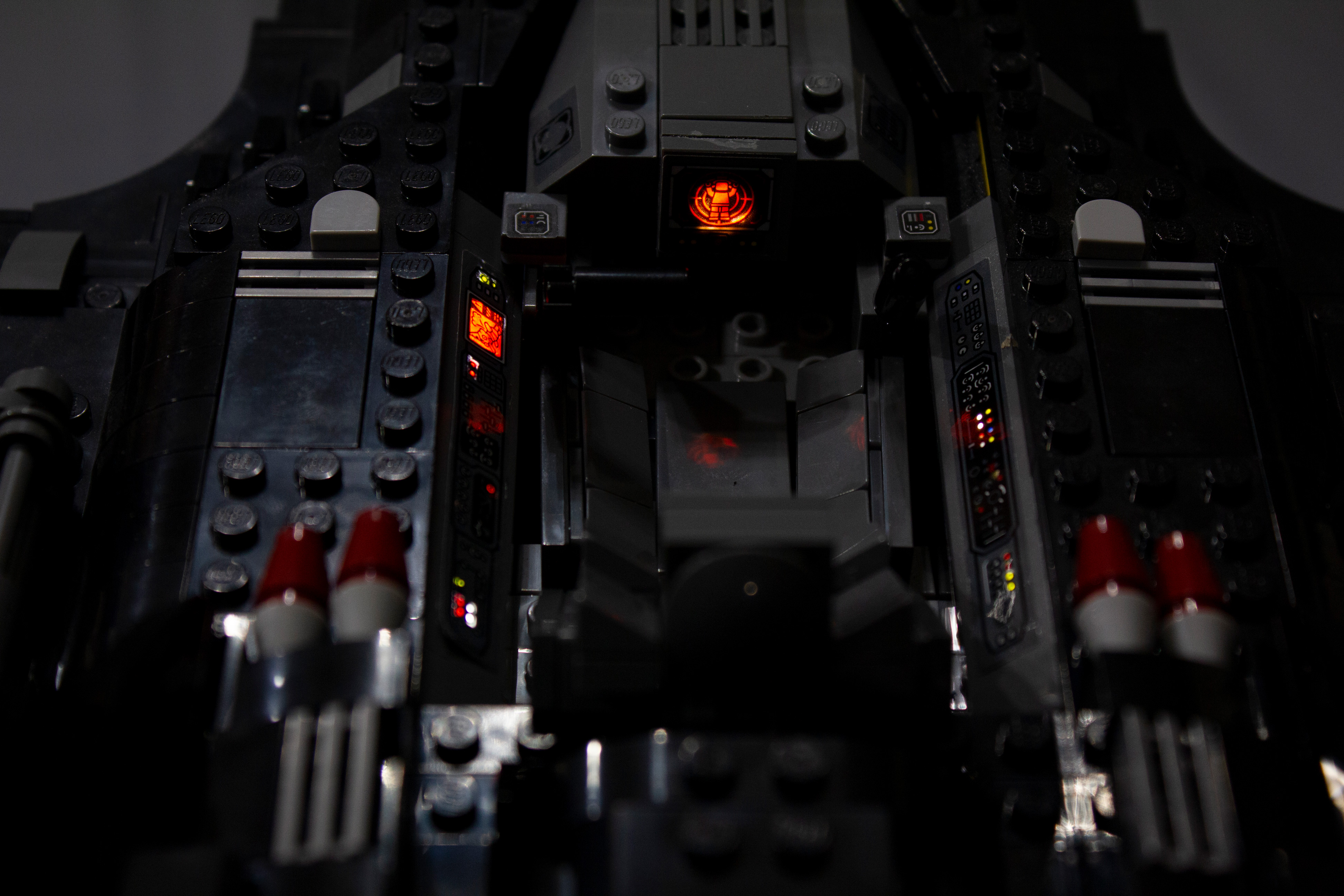 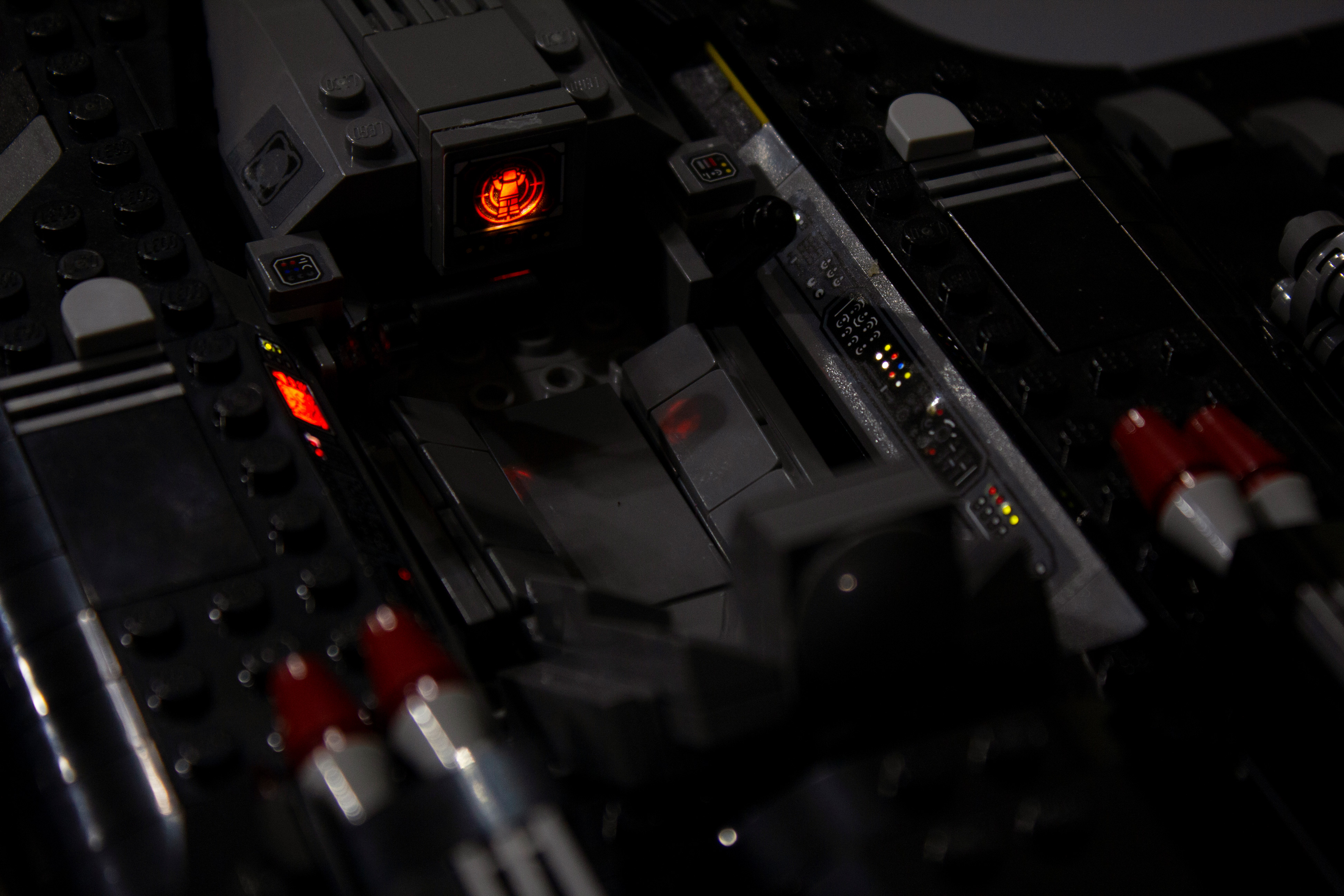 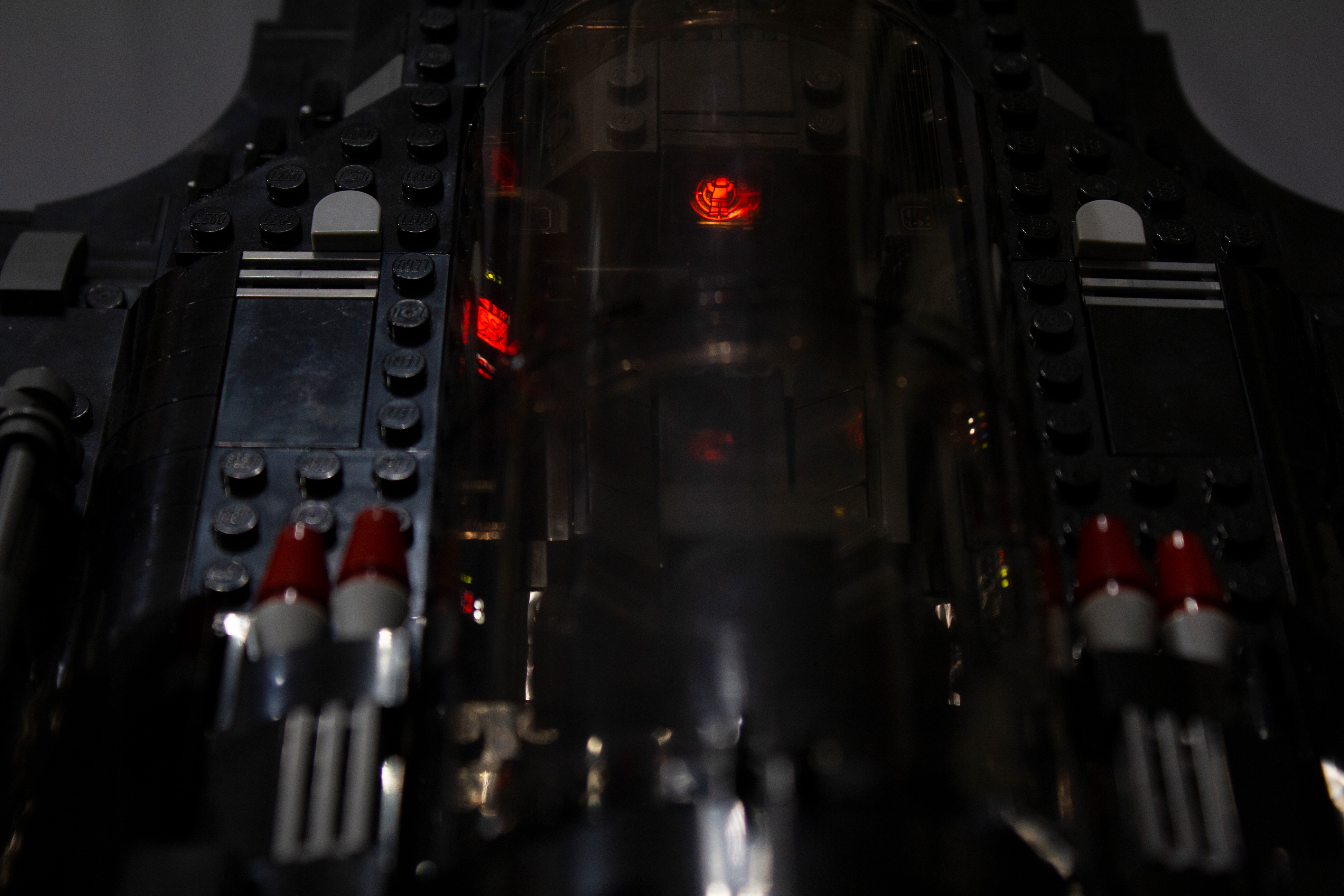 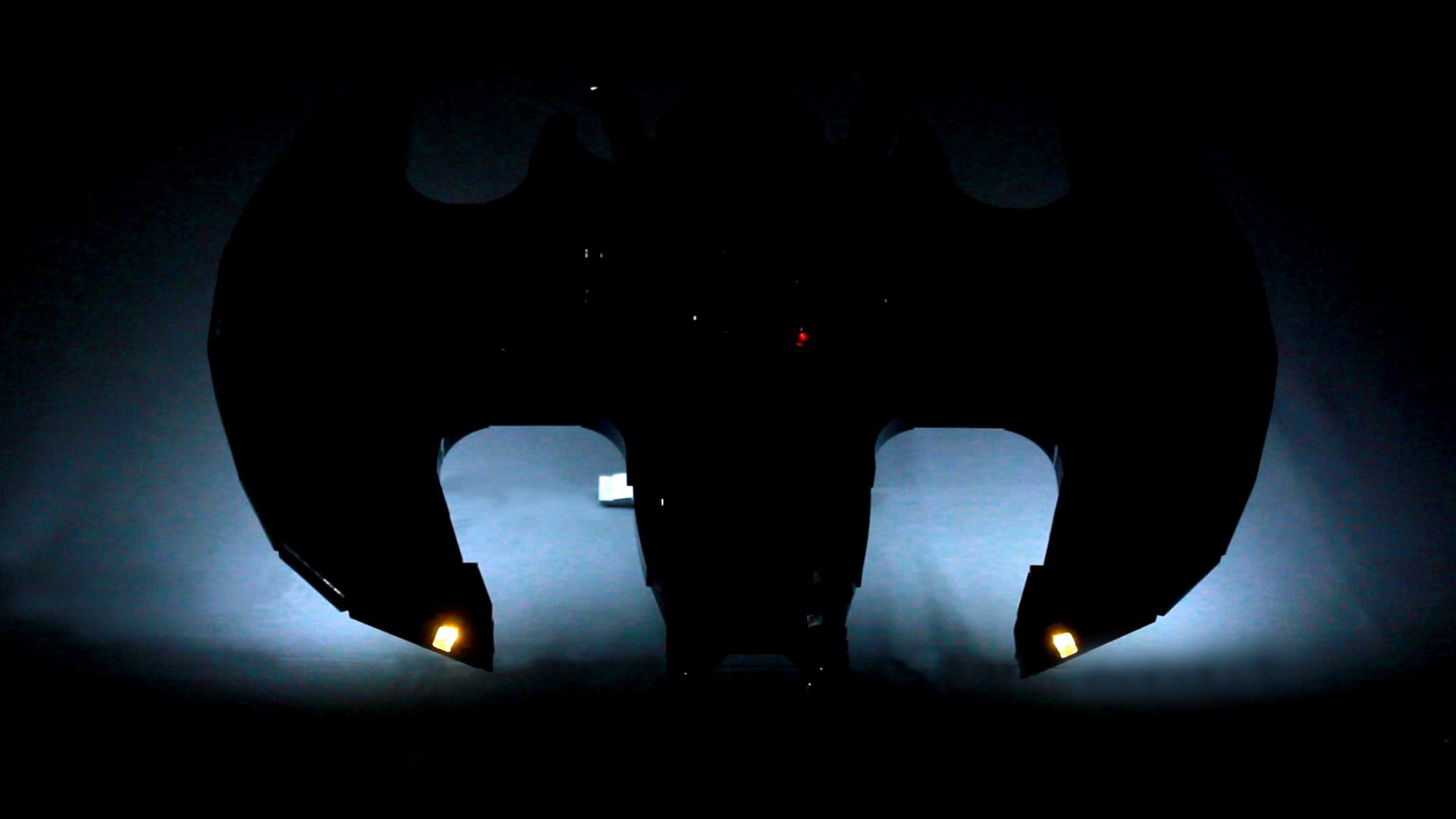 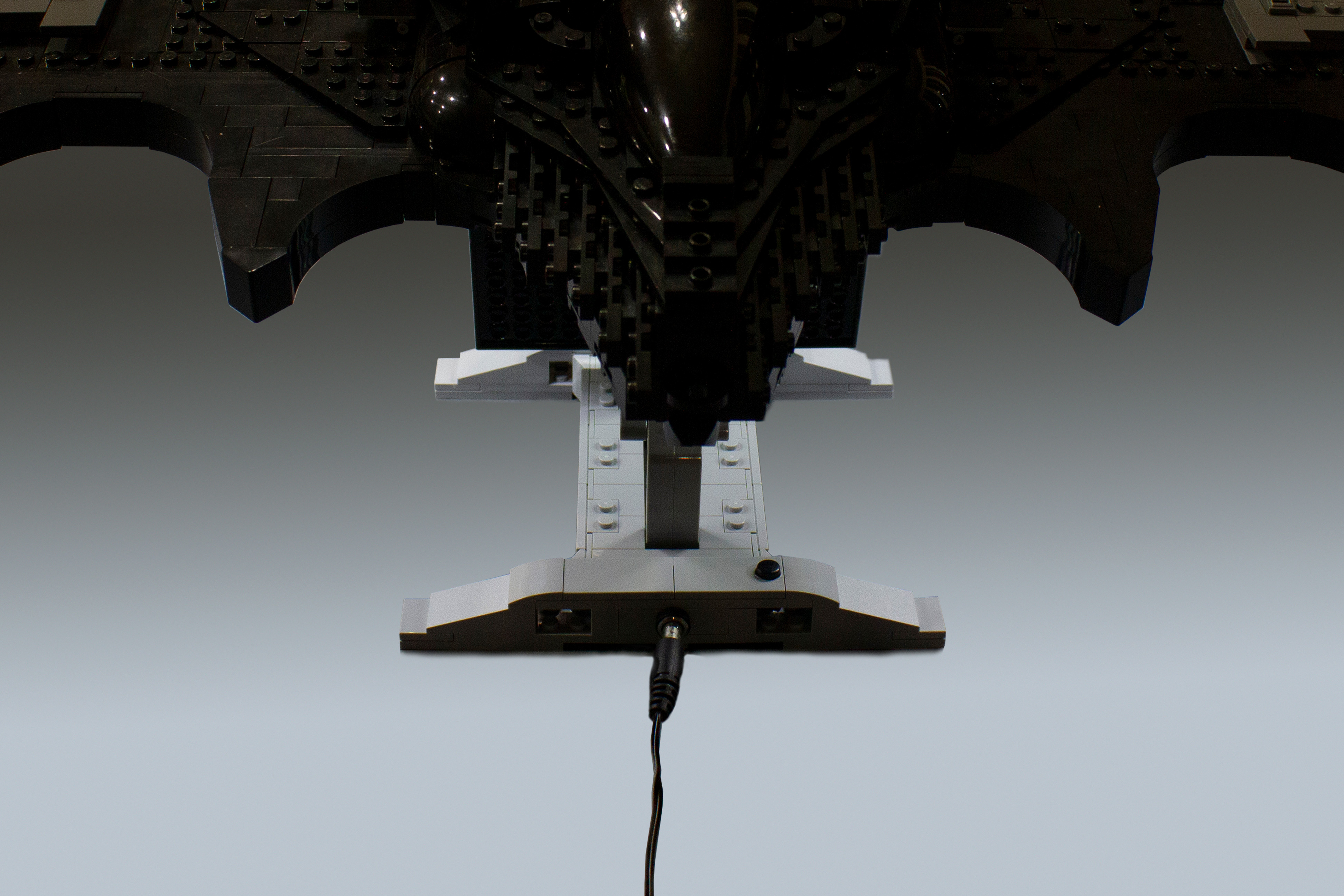 Star Destroyer with Death Star Base