This is mine first airbrush-job
I still have alot to learn.

There are cracks in the FWinks because i painted the layers paint too thick.
or the layer of Prosiade was 2 thick

But besides that i am very pleased with mine first paintjob.

So time for pictures 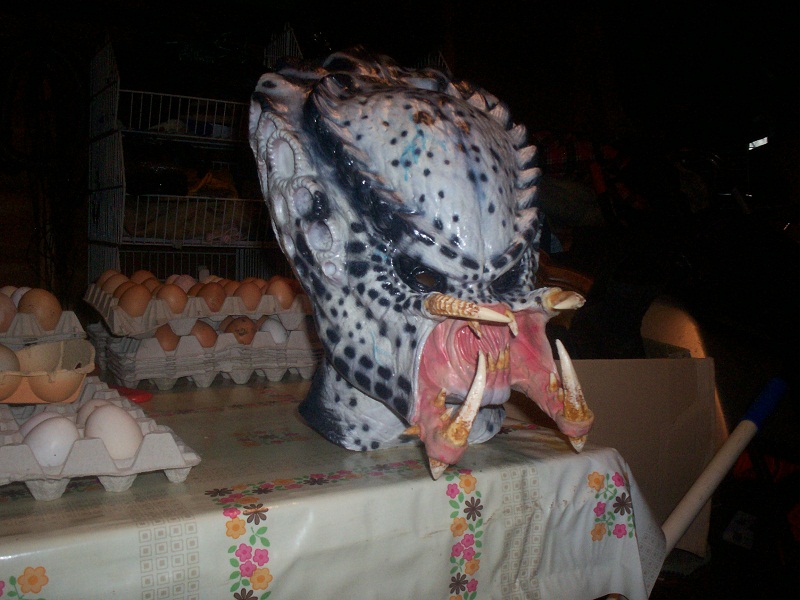 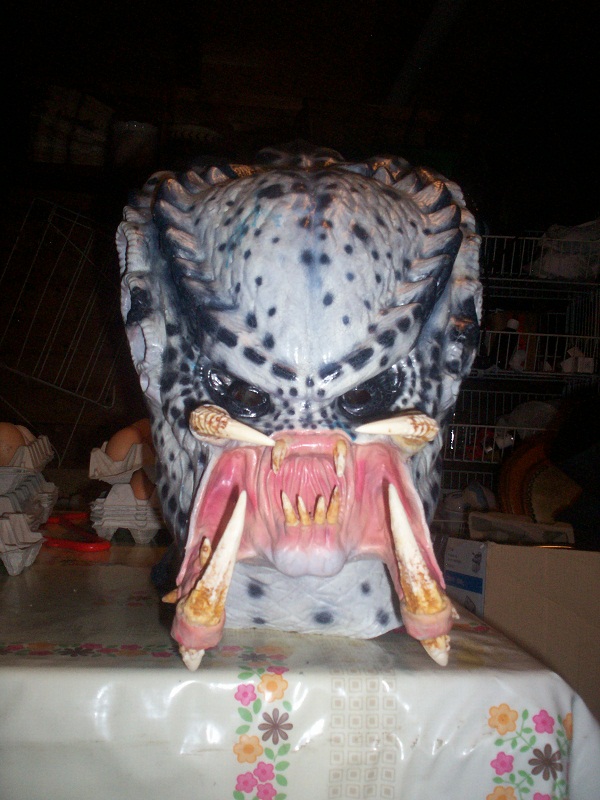 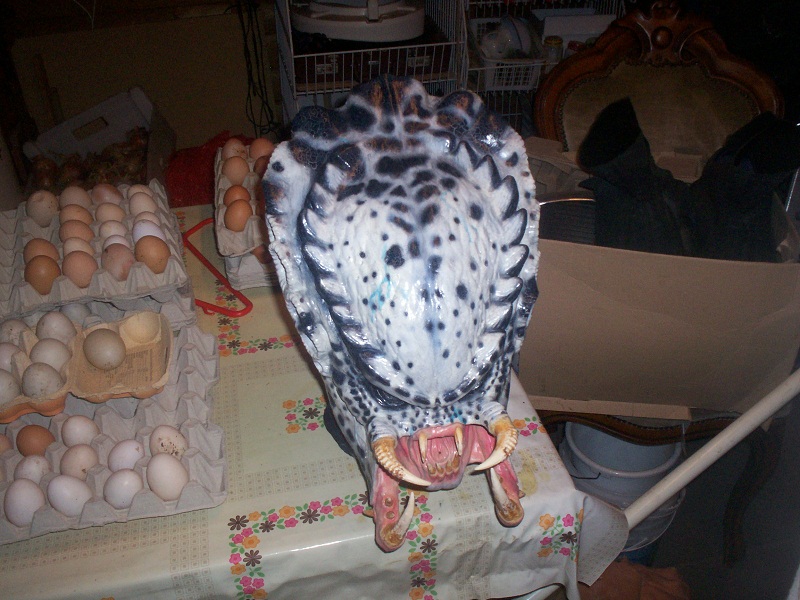 nice work dude..keep it up

THX for the kind words!

For a first paint-up, it looks really good. Per thinning, there are some great little points in Casey Love's latest SWS video. I'll try to sum them up:
1. He uses clear plastic cups, little wide shallow ones like for dipping sauces, from the grocery store. Using a clear one is key, for later steps.
2. Casey actually blends FWInks with acrylic paints, to make custom colors, which was new to me; I did not realize you could mix the two, but upon reflection they are both acrylic, so it makes sense.
3. After getting the color he wants, Casey adds water until it is quite runny. Here's the tip: he swirls it all together and watches the mixture come off the side of the cup. As he adds water, it obviously thins and as the paint runs down the side of the cup, it become more and more translucent as he adds water. You don't want it completely watered down, but you do want a certain translucency.
4. After it is watered down, he adds 99% alcohol to further thin it and make it flow through the airbrush better. You know you have added too much alcohol because the pigment starts to separate from the solution.
5. Whey applying the paint it can be difficult at times to even be able to tell that paint is being applied until after it has dried. I, too, have noticed that it is better to paint only thin layers and allow it to dry to see the true darkness of the color. I now realize that if I try to make it as dark as I eventually want it as I apply it, it's going to dry too dark. So, the trick is to stop when it is lighter than you ultimately want it to look. Remember, you can always add more layers (Which I prefer, anyway).

do you breed chickens??? coz that background to me looks like a chicken breedathon....soz if you mentioned it in the post, i skim read

I agree! I think it looks pretty damn good.

Brad brings up some good points, but another one - a HUGE benefit to thinning additionally with alcohol is, that the paint dries almost instantly when it hits the surface. Thinning purely with water, as I've done before, results in "spider-webs." or tiny runs. There are other factors, but that was a big one for me. Also, the paints take a lot longer to dry as you're waiting for the water to evaporate. Combined with the air-pressure and alcohol, the paint dries quick with little to no runs.

Don't try and glob it on all thick like. You're building up layers of color. You can always as additional layers of the same color to define and intensify certain patters or what have you. Yeah, what Brad said.
U

isopropynol only here to thin them, right /wrong i dont care i like it, and works for me with some sweet layering effects.

Davisa16 said:
do you breed chickens??? coz that background to me looks like a chicken breedathon....soz if you mentioned it in the post, i skim read
Click to expand...

We have alot of chickens for the eggs and those egg will go to a cheesefarm.


Something else i noticed, proberly becaus the paint was too thick, a new layer of prosaide reacted with the white and black start to mix in grey and went over the head.

Usurper said:
isopropynol only here to thin them, right /wrong i dont care i like it, and works for me with some sweet layering effects.

Must make a picture but he got his dreads in.

Still have to find 2 beads.
U

Andre de Jong said:
Why not?

You have already made a few versions?
Or are you out of latex or FWinks?

I love this version (see attachtment) 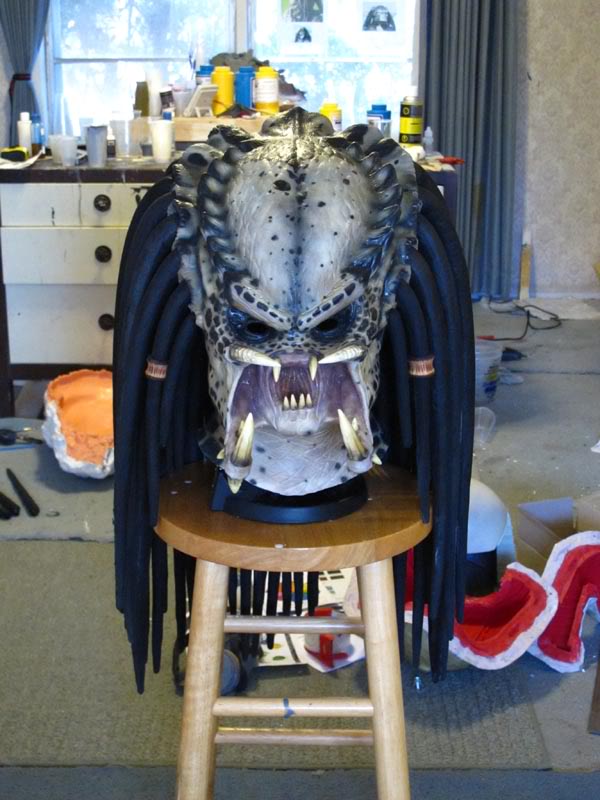 I am out of neither, i just see all these paint ups and want to do one, so i will probably do one on my closed mouth for a change.

Usurper said:
I am out of neither, i just see all these paint ups and want to do one, so i will probably do one on my closed mouth for a change.
Click to expand...