This has been a passion project of mine since 2016, I’ve gone through two complete redesigns of my model and countless prototypes before finally landing on something I’m happy with.

It all starts with reference and fortunately there is plenty for this prop. The hilt from TFA has been on display at the launch bay (which I was lucky enough to see in person and take about 100 photos of) and there’s a fantastic album on Flickr by (insert name and link) of the hilt. There are also product photos from the prop shop version of the hilt, which is what I used for getting the main dimensions from.

The model took quite a few hours to perfect in Fusion 360, I even modeled TLJ version (yes they are different) and Ben Solo’s variant from TLJ as well, but I only plan on molding TFA version. The hilt modeled in separate parts that can be printed, mold and cast, and painted separately then assembled. A lot of thought went into the best way to split the model for mold making, taking pouring spouts, air vents and seam lines into consideration. 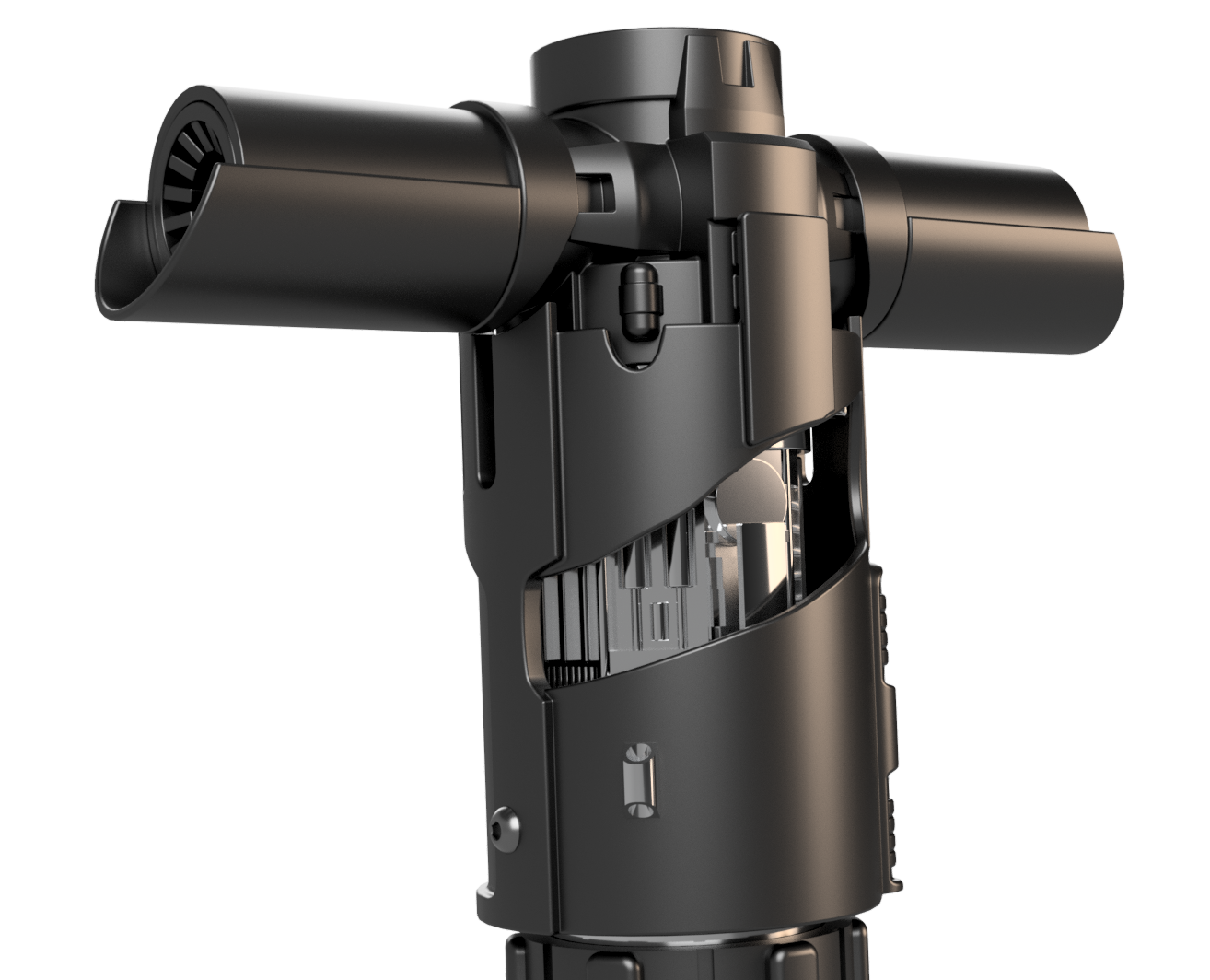 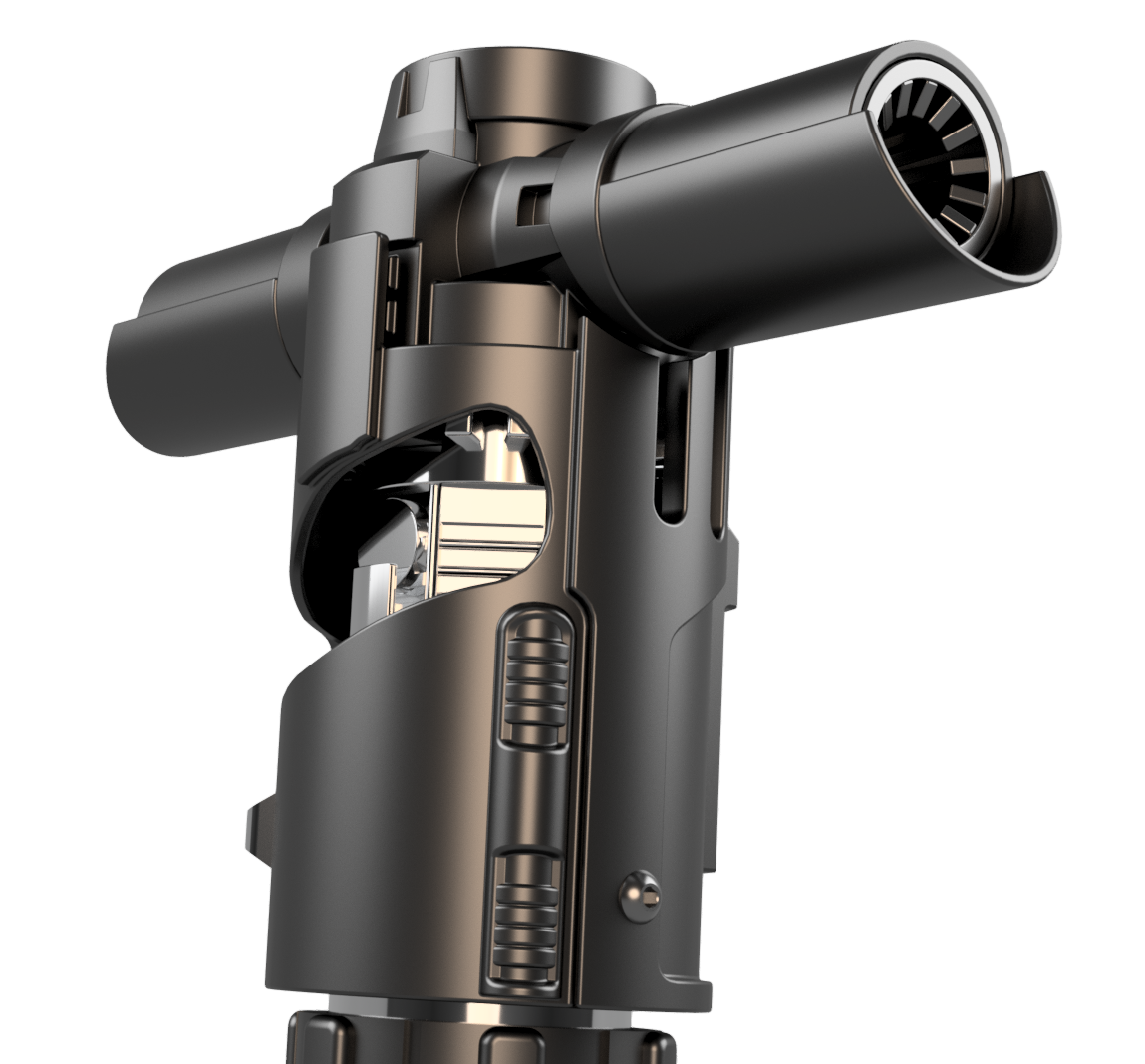 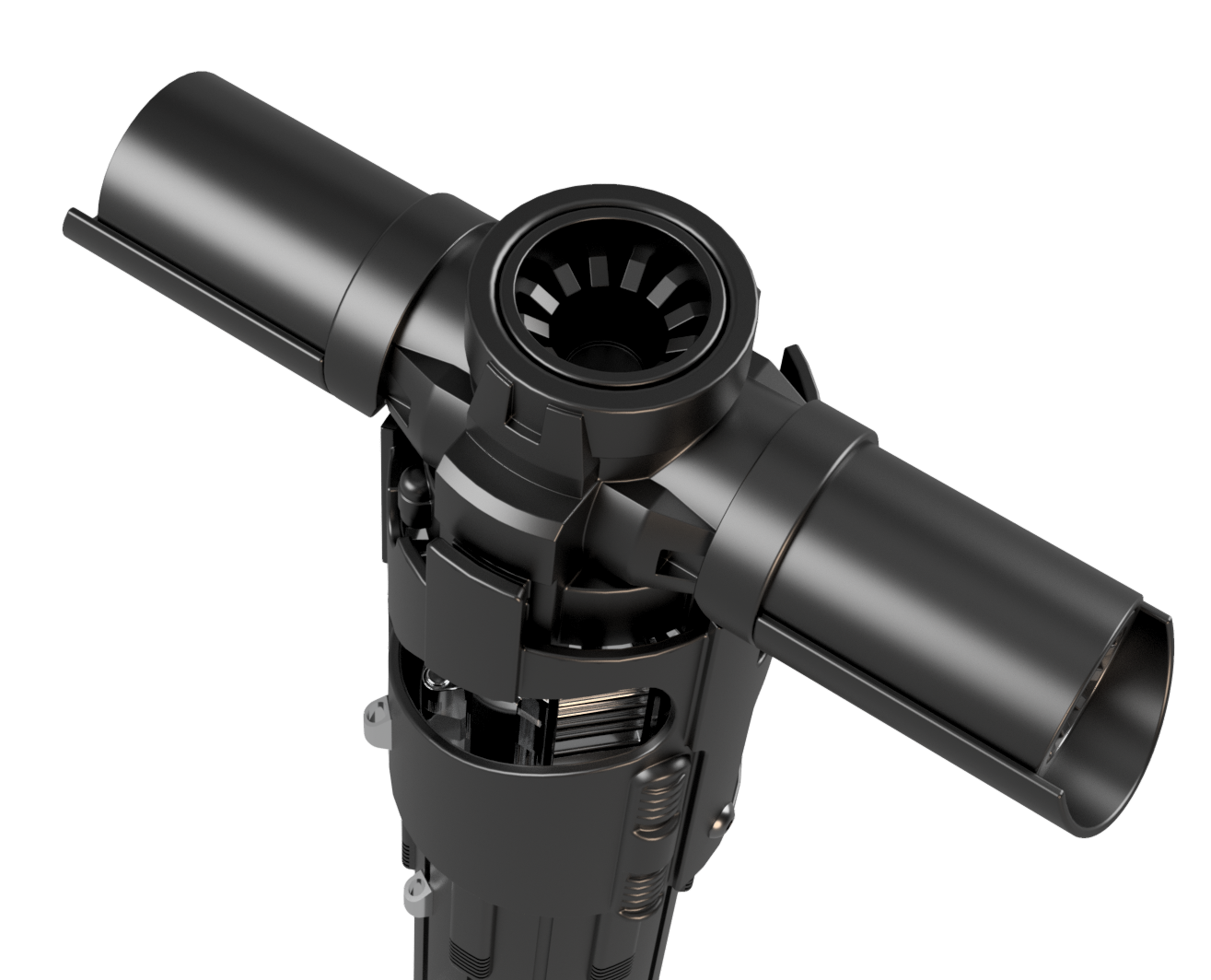 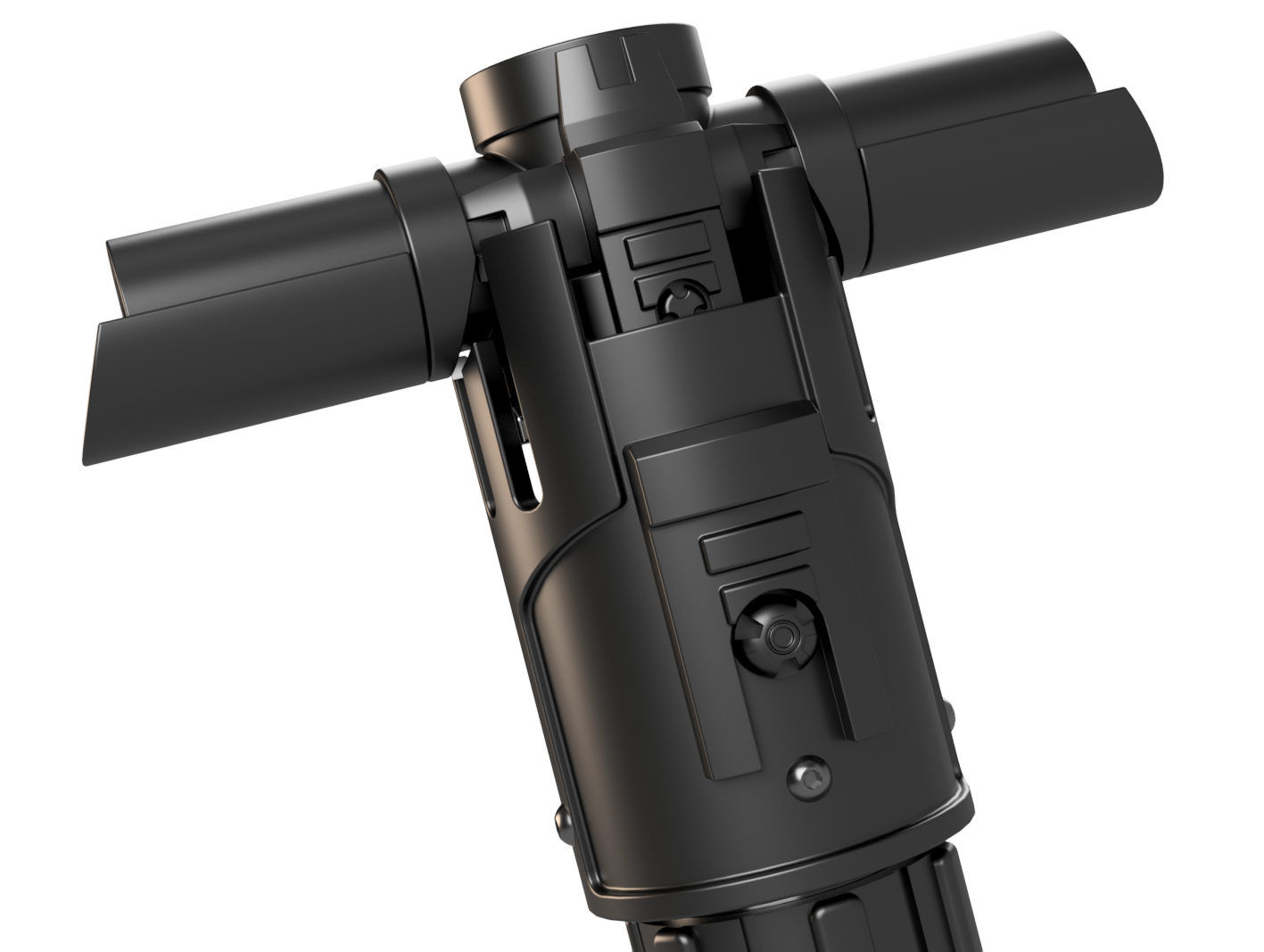 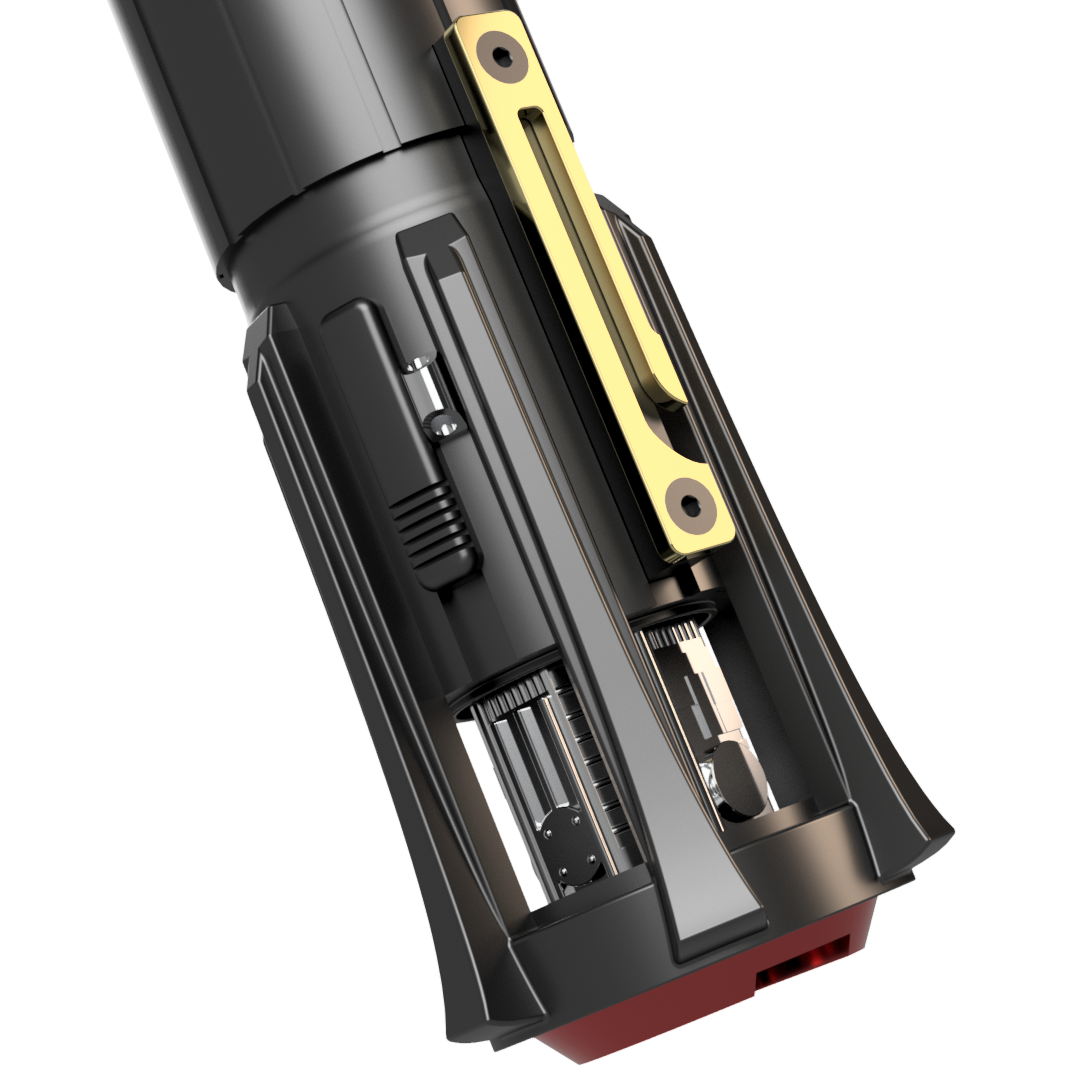 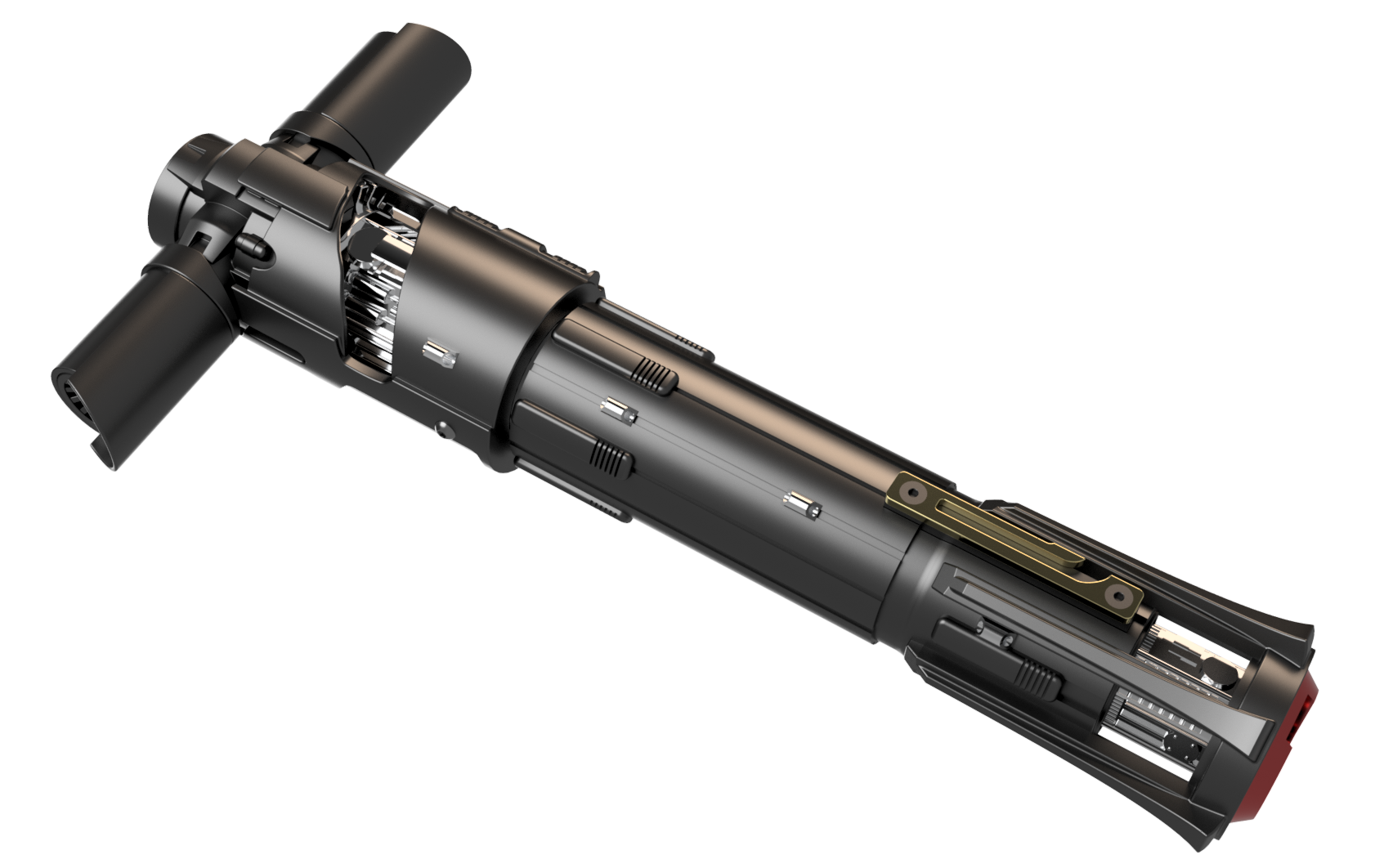 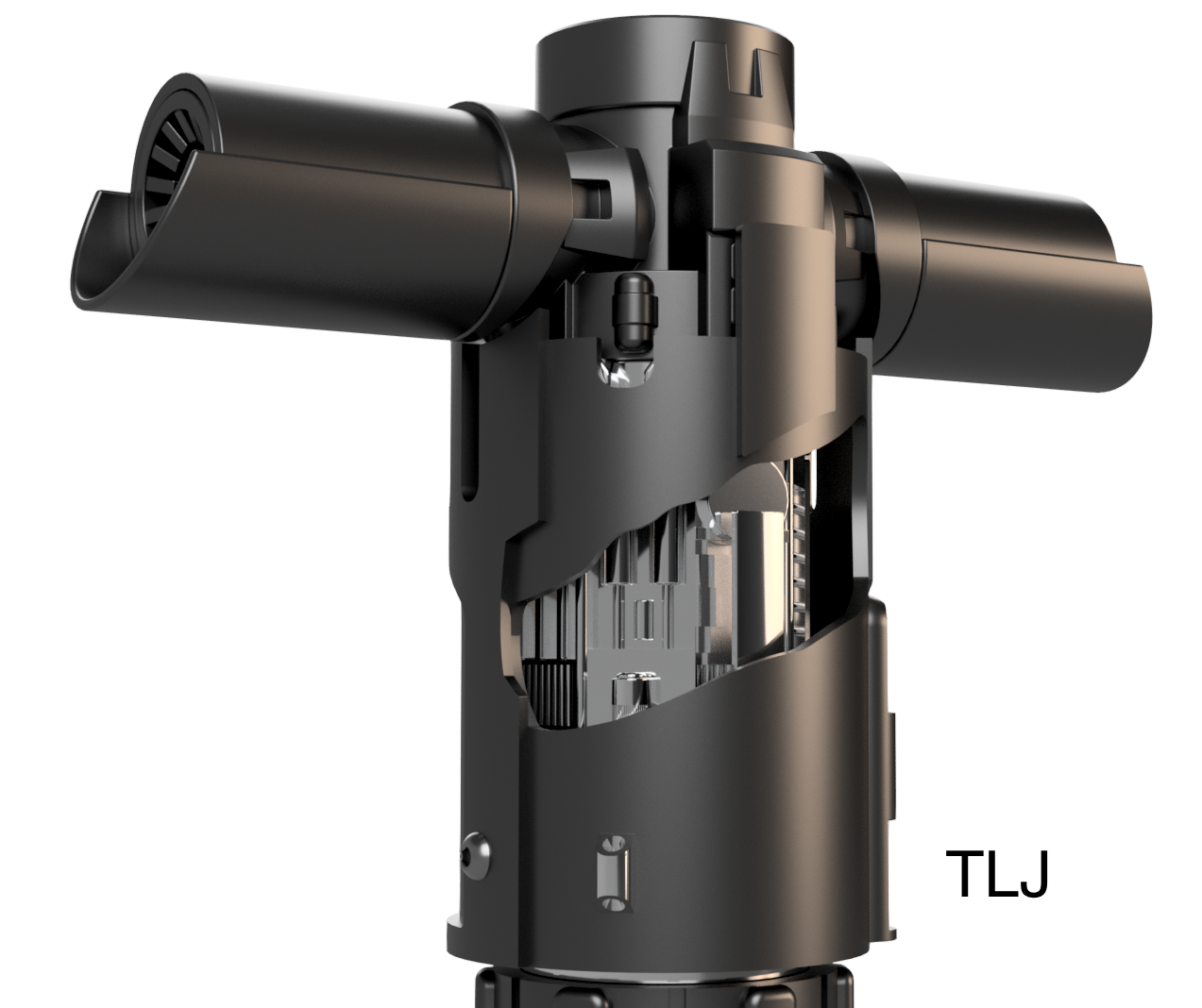 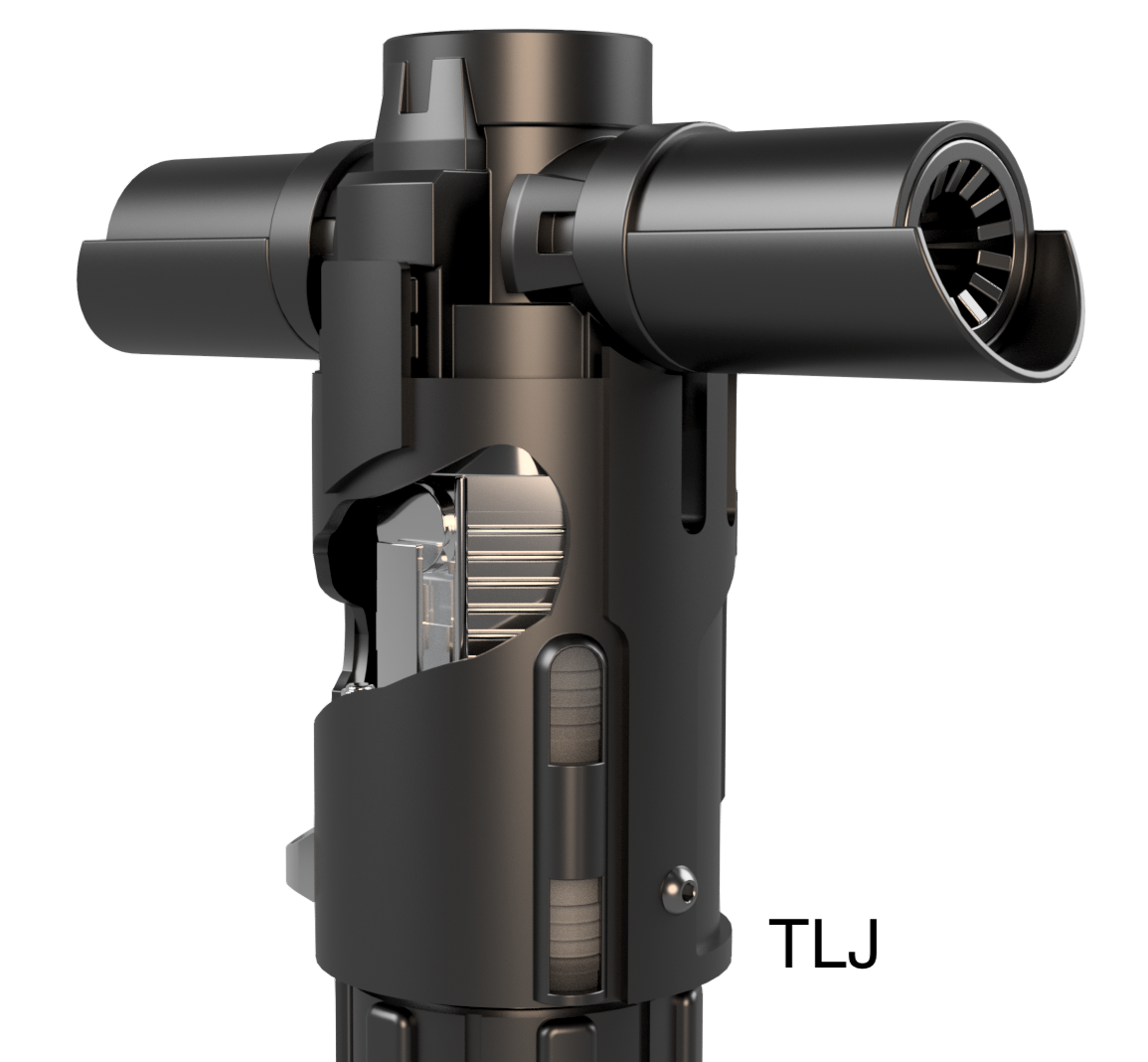 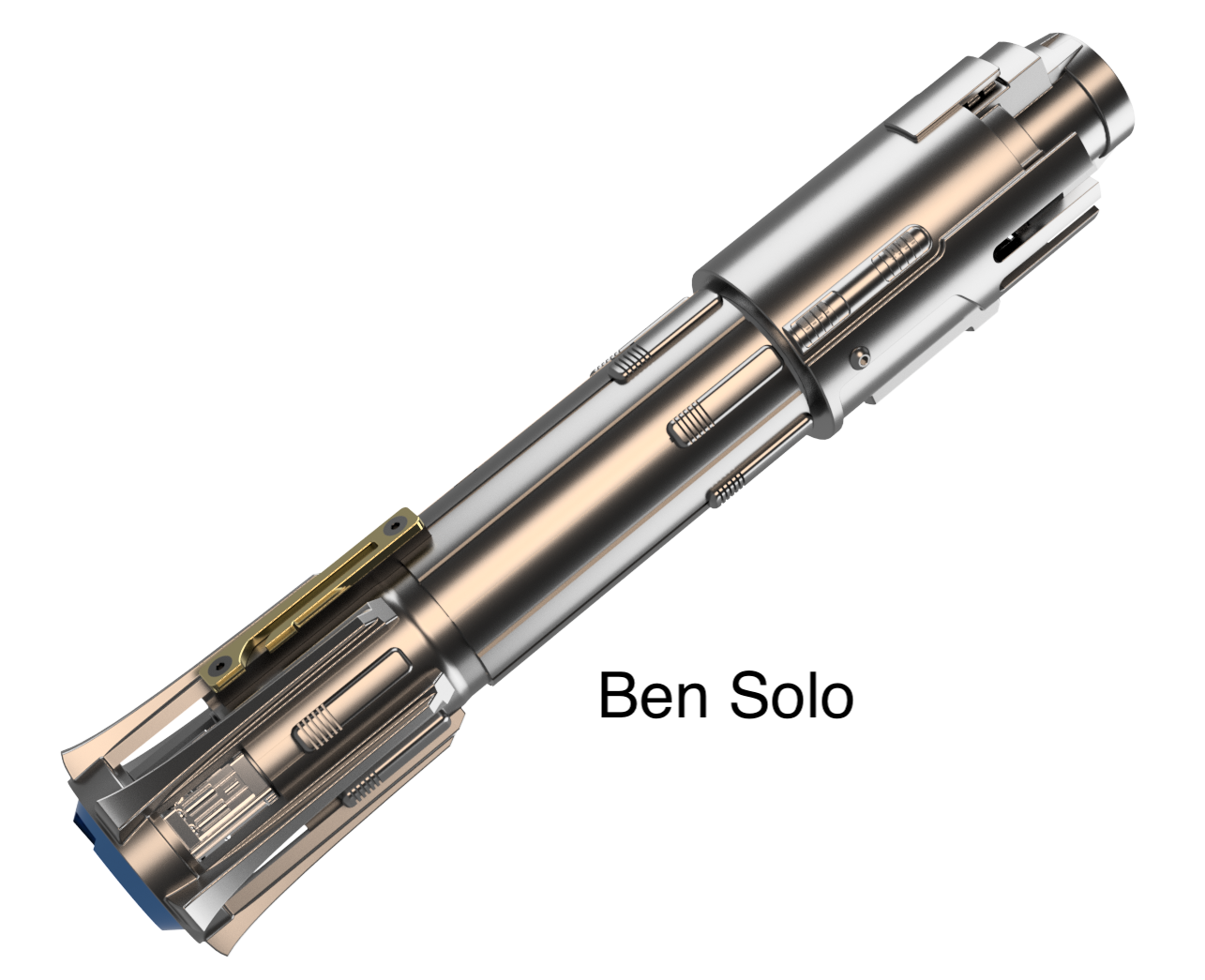 Going to be watching this closely... really interested in a resin Ben Solo style hilt
E

RPF PREMIUM MEMBER
Beautiful work! i'm sure the rest of the Knights of ren would love to see too!

Any updates on this?
M

Loneken said:
Any updates on this?
Click to expand...

This project went on the back burner as I moved shop recently, but I'm getting back work on it soon. I'll be adding the next part of the build covering printing/mold making as soon as I finish up the molds

RPF PREMIUM MEMBER
Is there a run in the works?!
M

Halliwax said:
Is there a run in the works?!
Click to expand...

Yes! The plan was always to do a few resin kits for the TFA version, that info will probably be included in the second part of the write up.

mwmuir12 said:
Yes! The plan was always to do a few resin kits for the TFA version, that info will probably be included in the second part of the write up.
Click to expand...