Absolute beauty! I am just getting into this, and you have stoked me...thanks for the inspiration! By the way, for not being a sculptor you did an absolutely fab job!
D

After Wizard World Portland, Krang needed some major upgrades. He didnt hold up to well after only about 6 hours of wear. All of the paint around the neck and arms cracked and he looked pretty rough. I spoke with the amazingly talented Beverly Downen of Downen Creative Studios about how she wrapped her Briareos torso in fabric. After learning her tricks of the trade, I comletely cut Krang's torso apart and wrapped him in a layer of thin batting and 4-way stretch fabric, then re-assembled him. 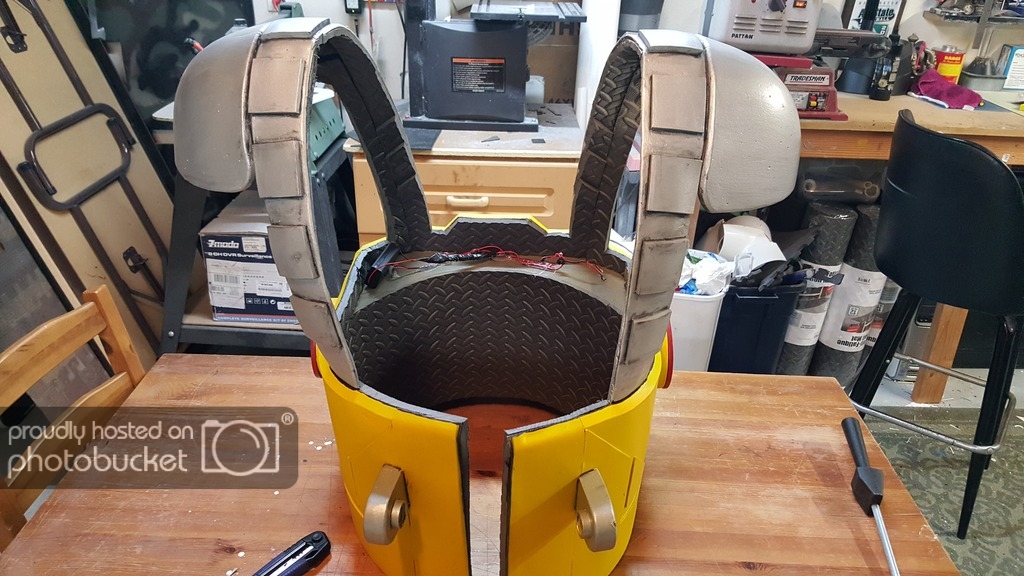 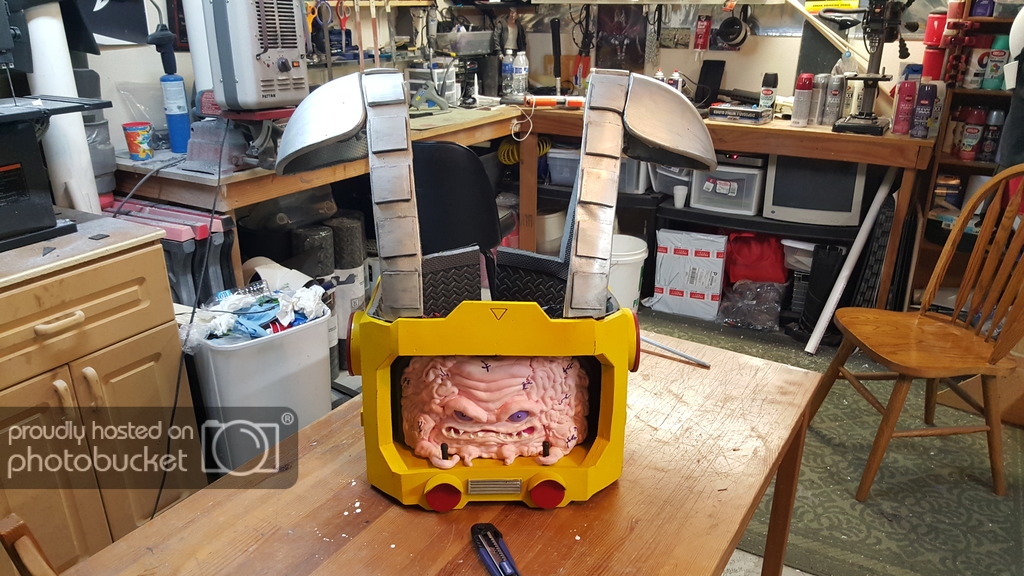 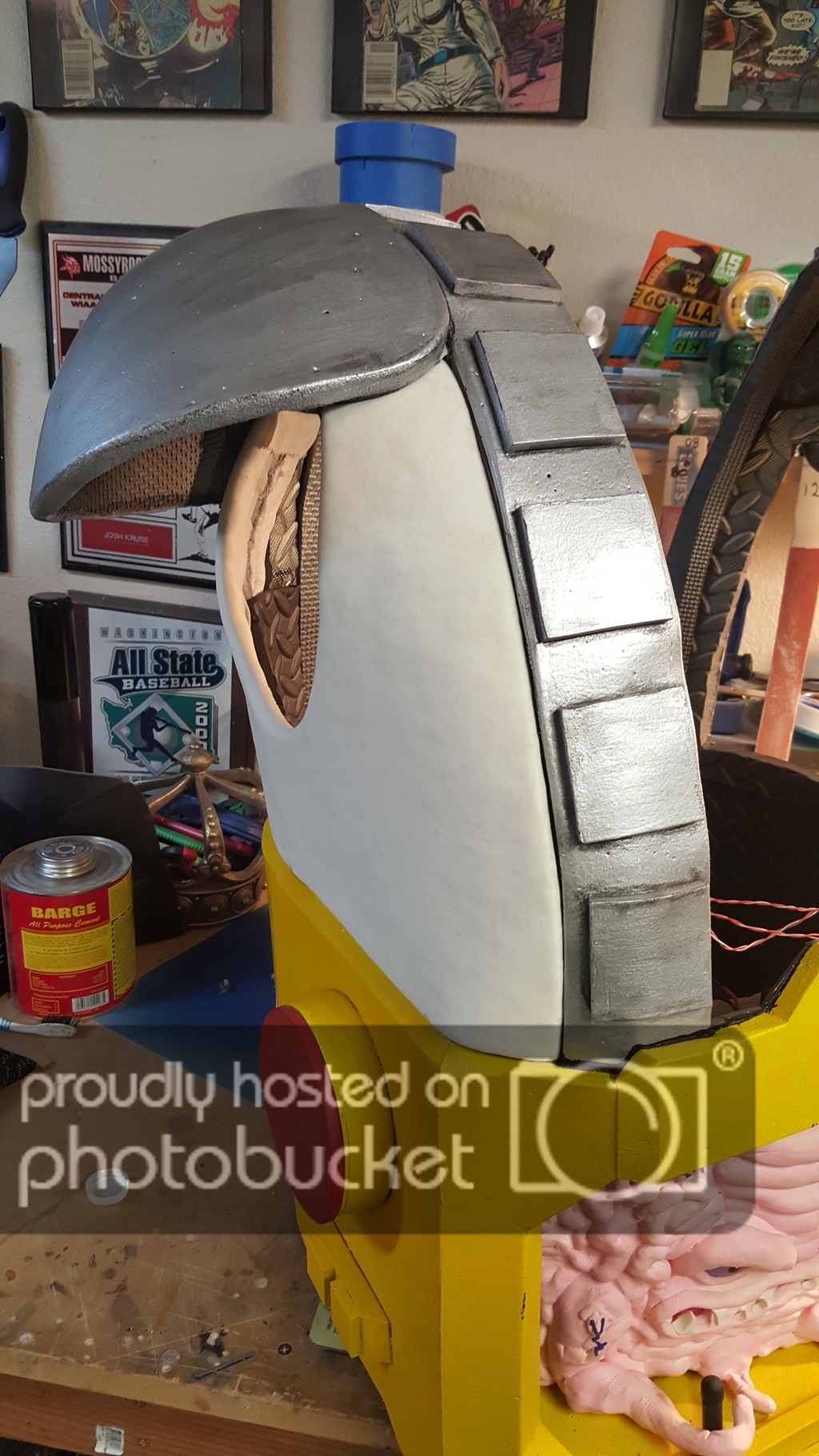 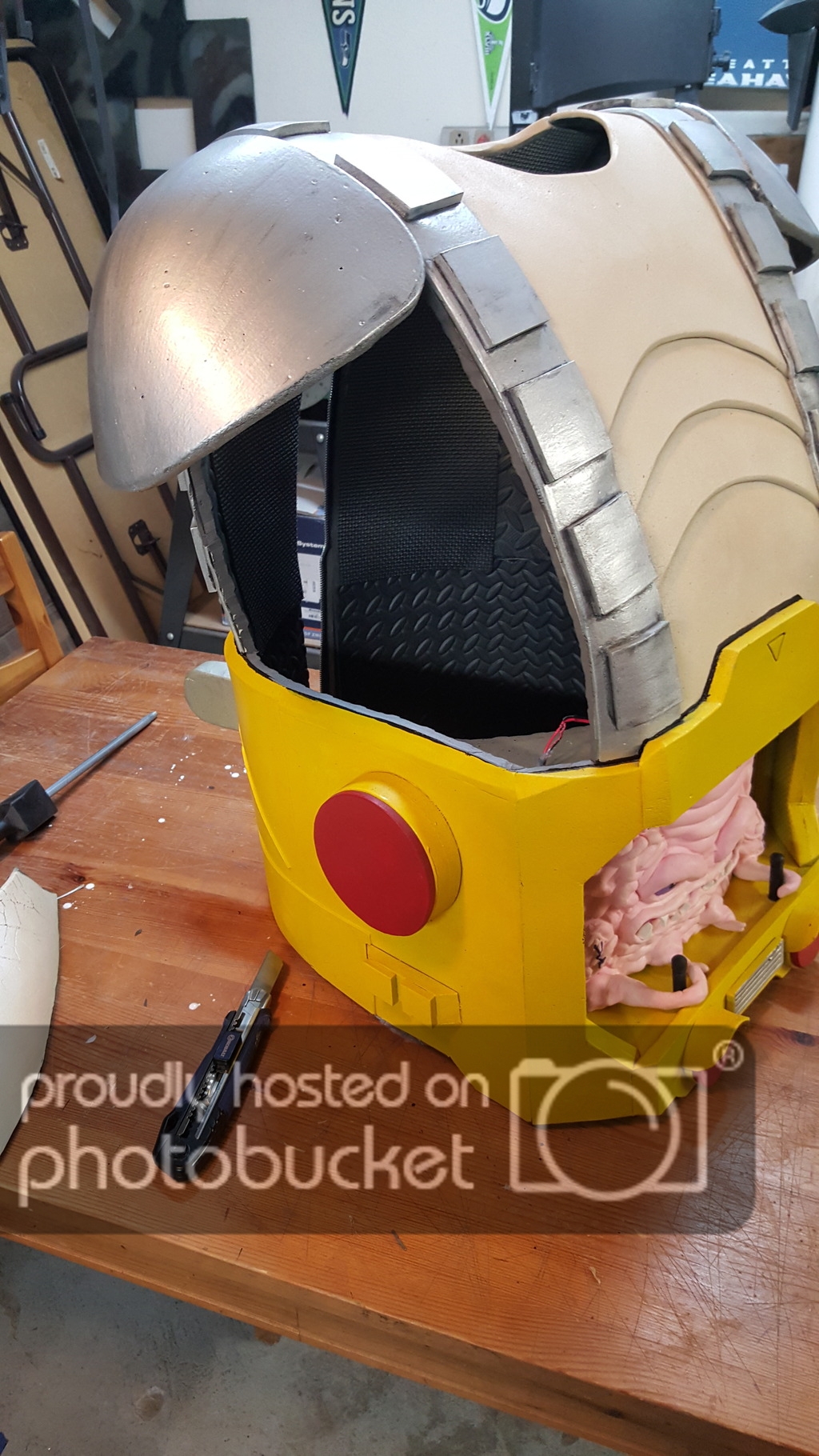 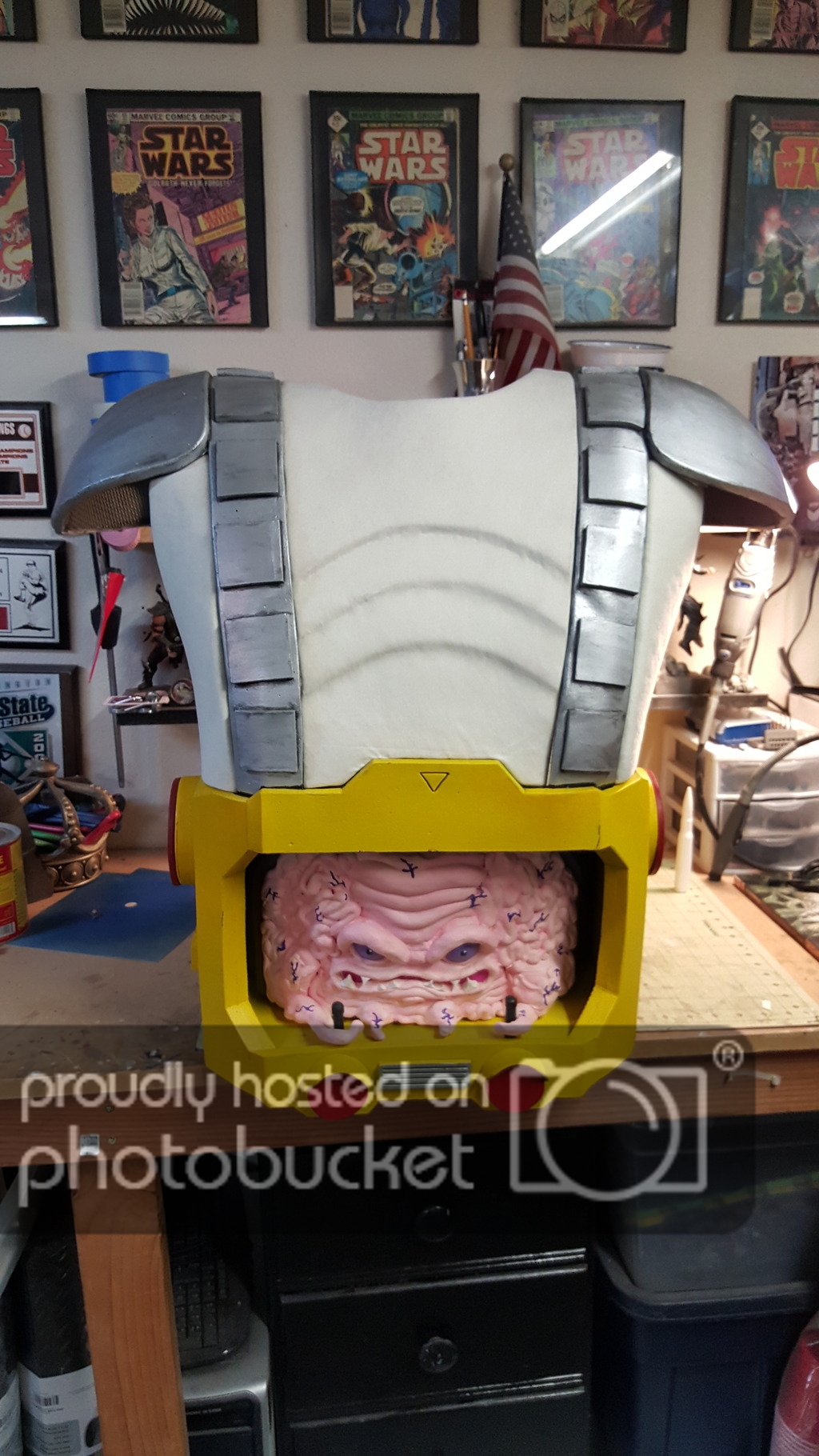 Once at Seattle for ECCC I was overwhelmed by the number of people who stopped me and loved Krang. I entered Krang in the Western Championships of Cosplay Contest. Only 29 entrants were allowed to compete this year. I was fortunate enough to be one of them. Just being able to go on stage and share him with the audience was more than I could have asked for! It was an amazing experience and I want to thank you all for following along and for your encouragement and kind words. 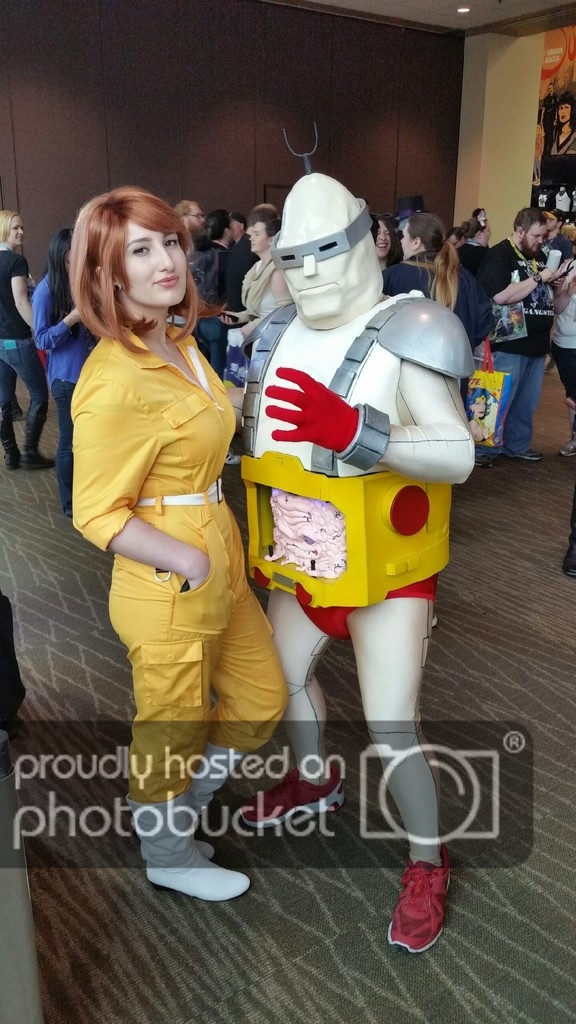 I was fortunate enough to run into Rob Doran of Doran Clan Creations and get to chit chat for a bit. His Bill Doran cosplay was by far the most accurate cosplay of the weekend! lol 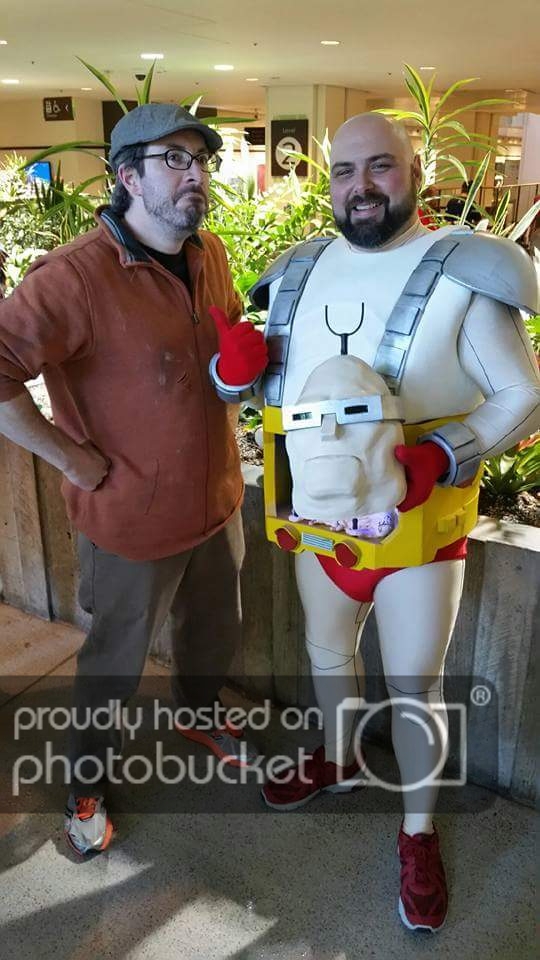 Also, mentor and buddy Steven K Smith was up here in Seattle this year. I had an awesome time talking shop and shooting the breeze. It was amazing how many truly awesome builders were in one place. Bill and Brittany Doran were awesome as always. I love that she photobombed us in her Vex Goblin. 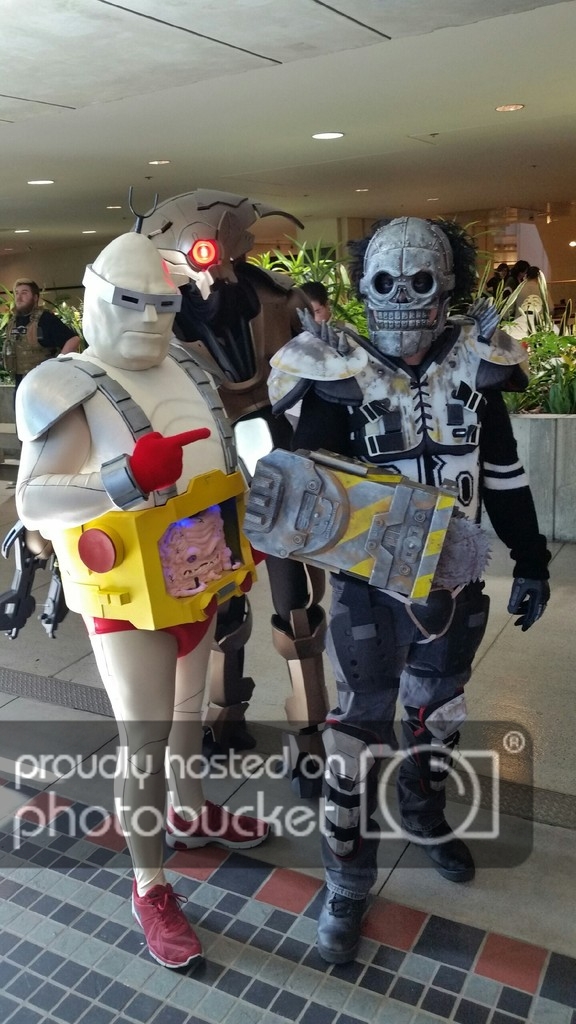 Krang is surrounded by so much awesome in this picture. Super talented buddy Eric Jones from Coregeek Cosplay and Creations in his gender bend Furiosa and Awesome Gary Crowl Jr. of Beer Money Props fame in his Zeus from Turbo Kid and of course Steven K Smith of SKS props putting out the vibe. 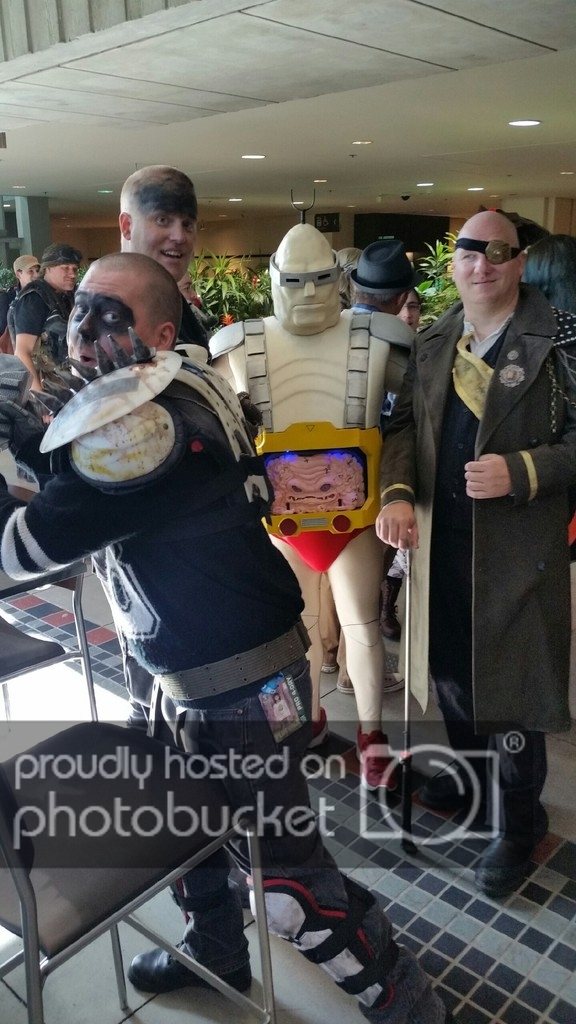 Lastly, the folks at Pixlr Autodesk were on duty taking the offical photos of the contestants back stage. These guys did a great job making Krang look better than he actually is. Huge shout out to them! 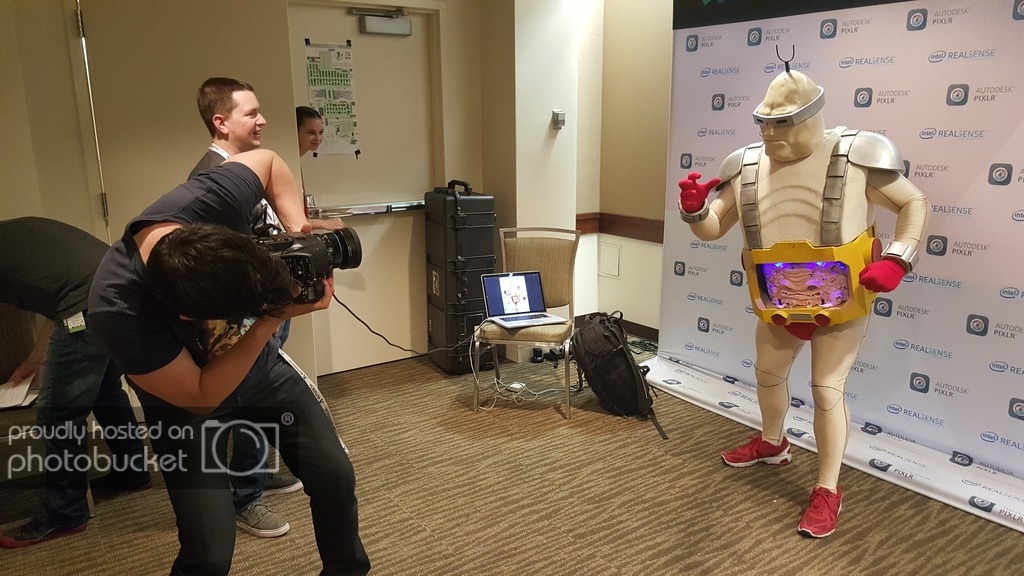 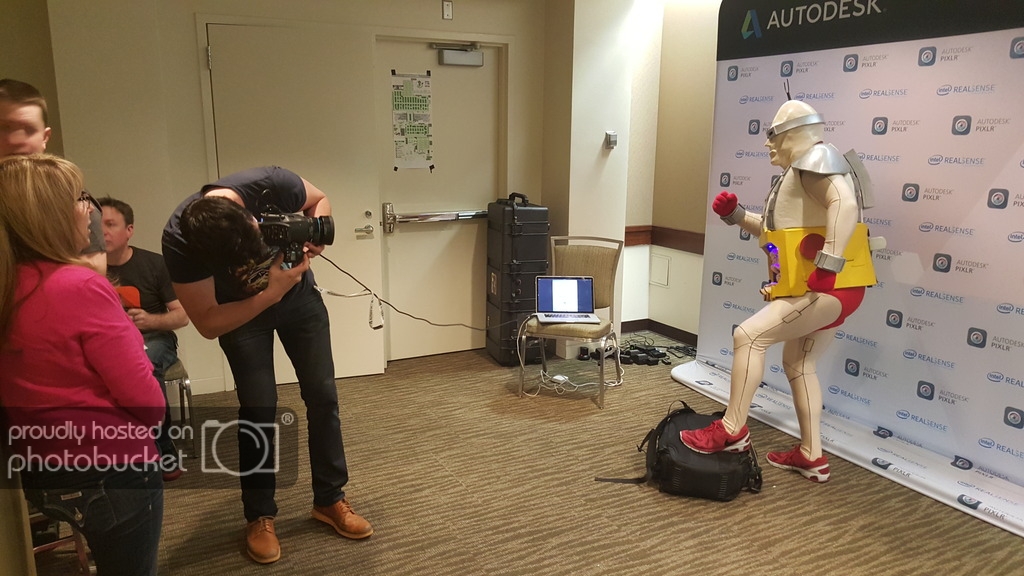 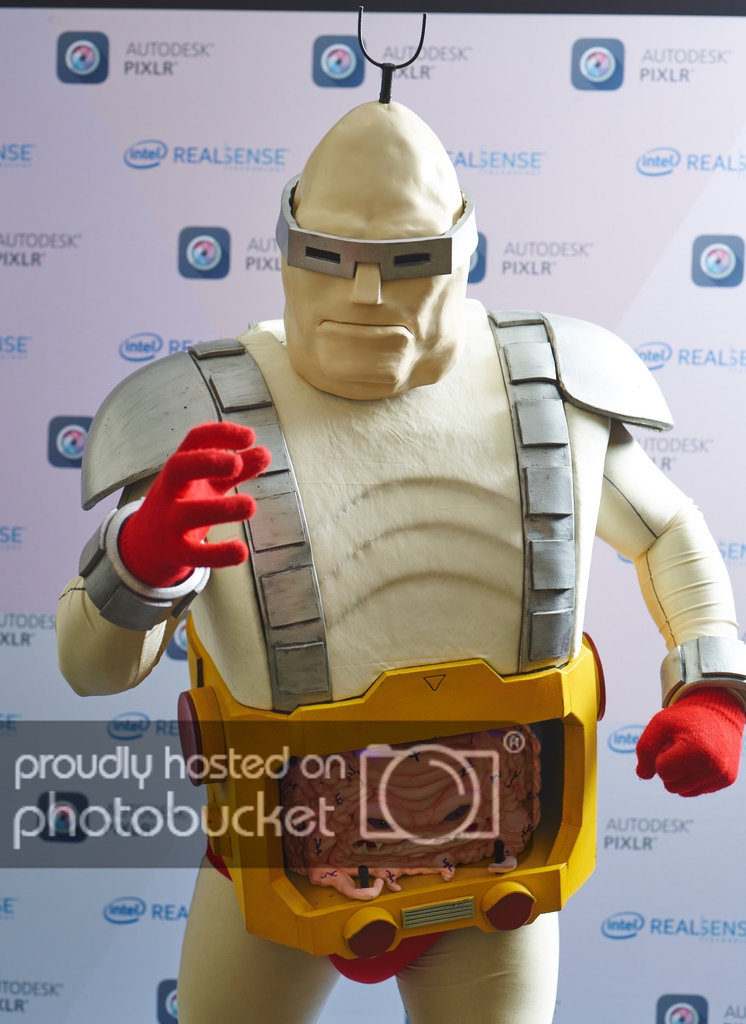 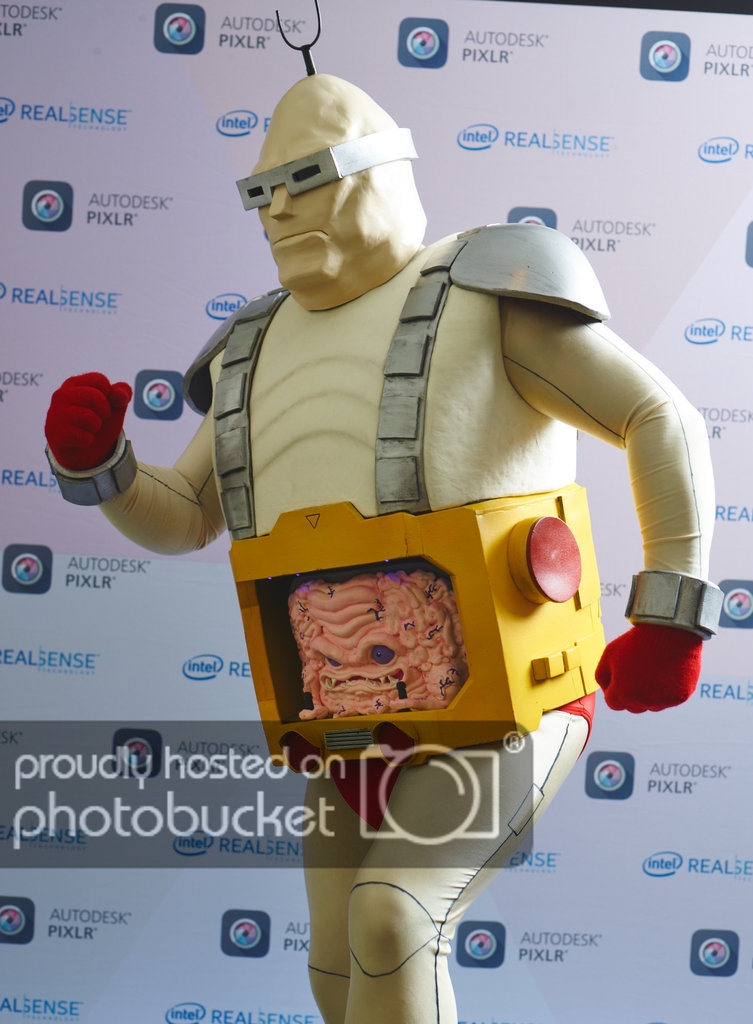 Hey man!!
Really got inspired by your krang suit so i made my own (still working on it)
I made an more actual version of it 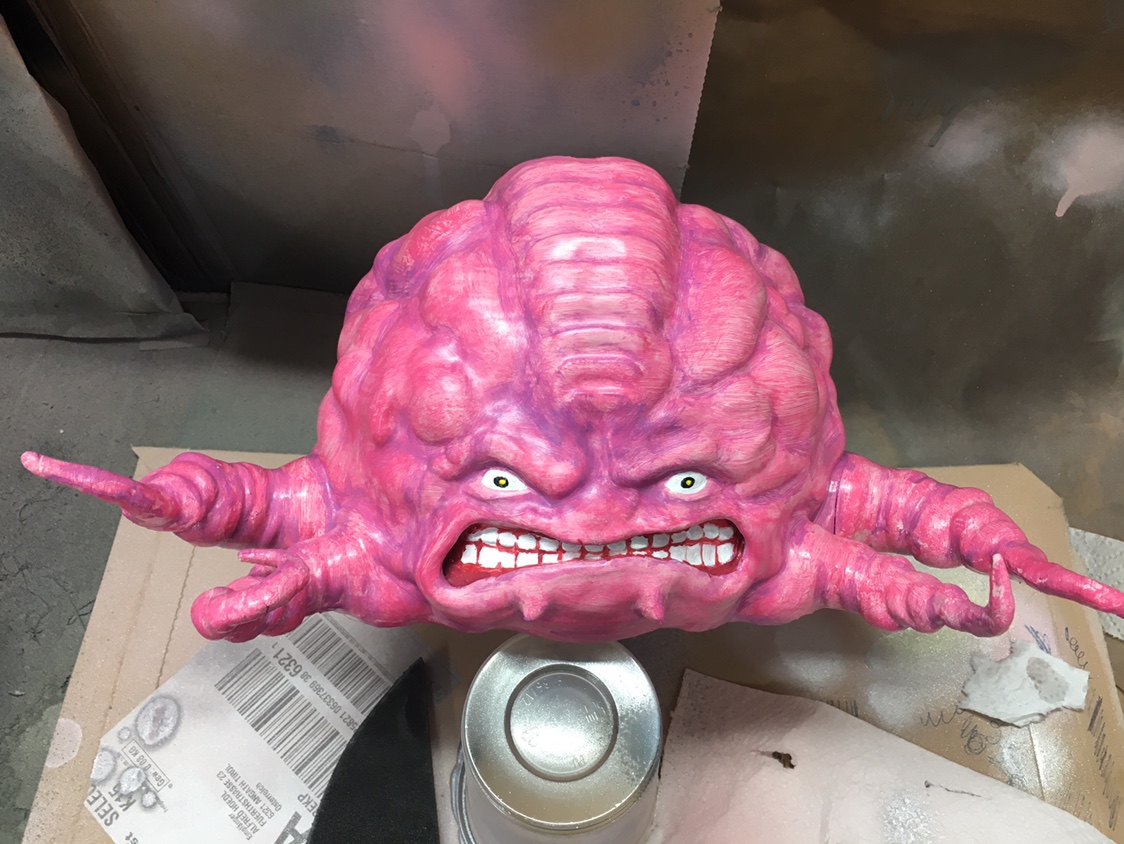 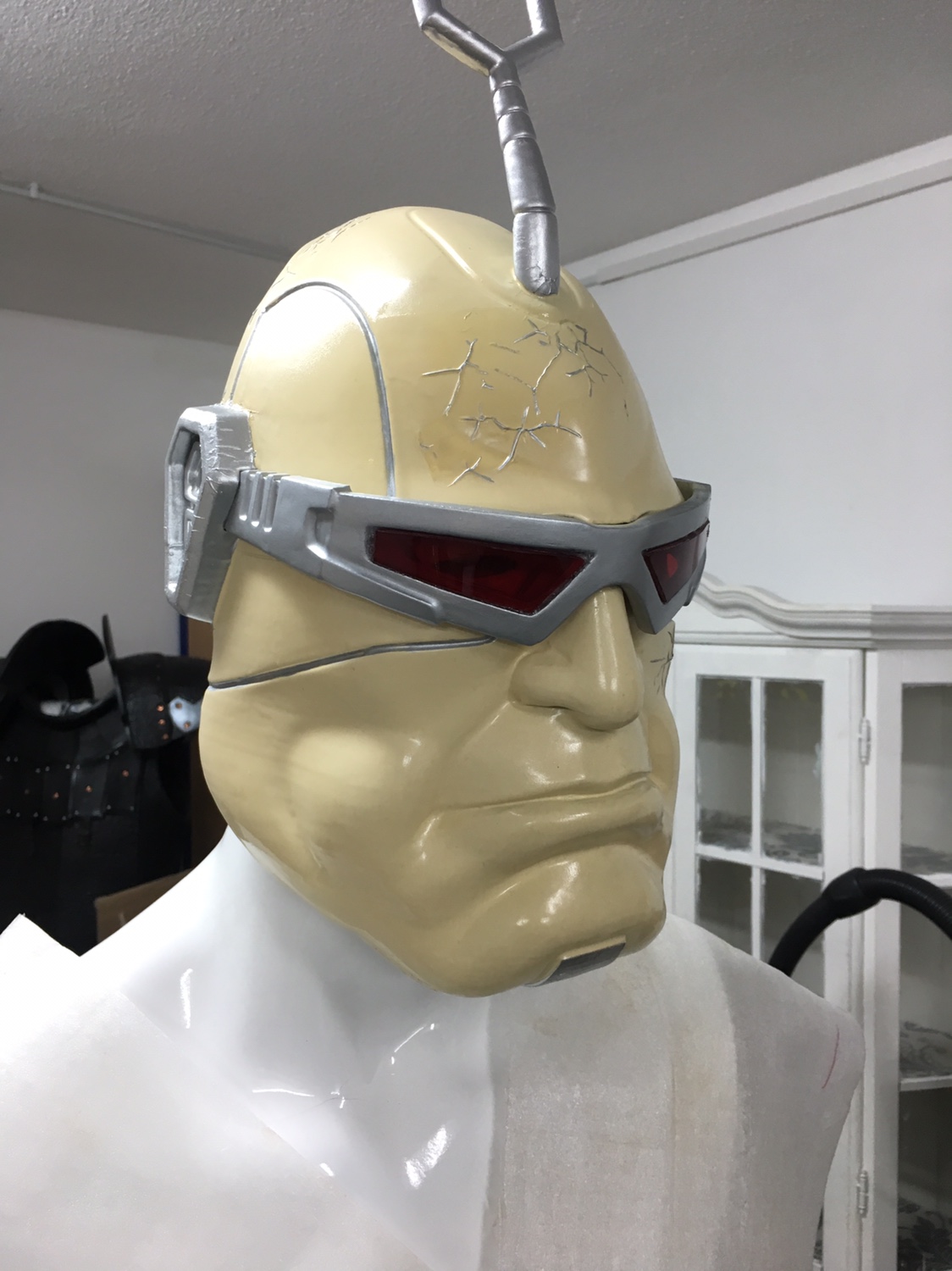 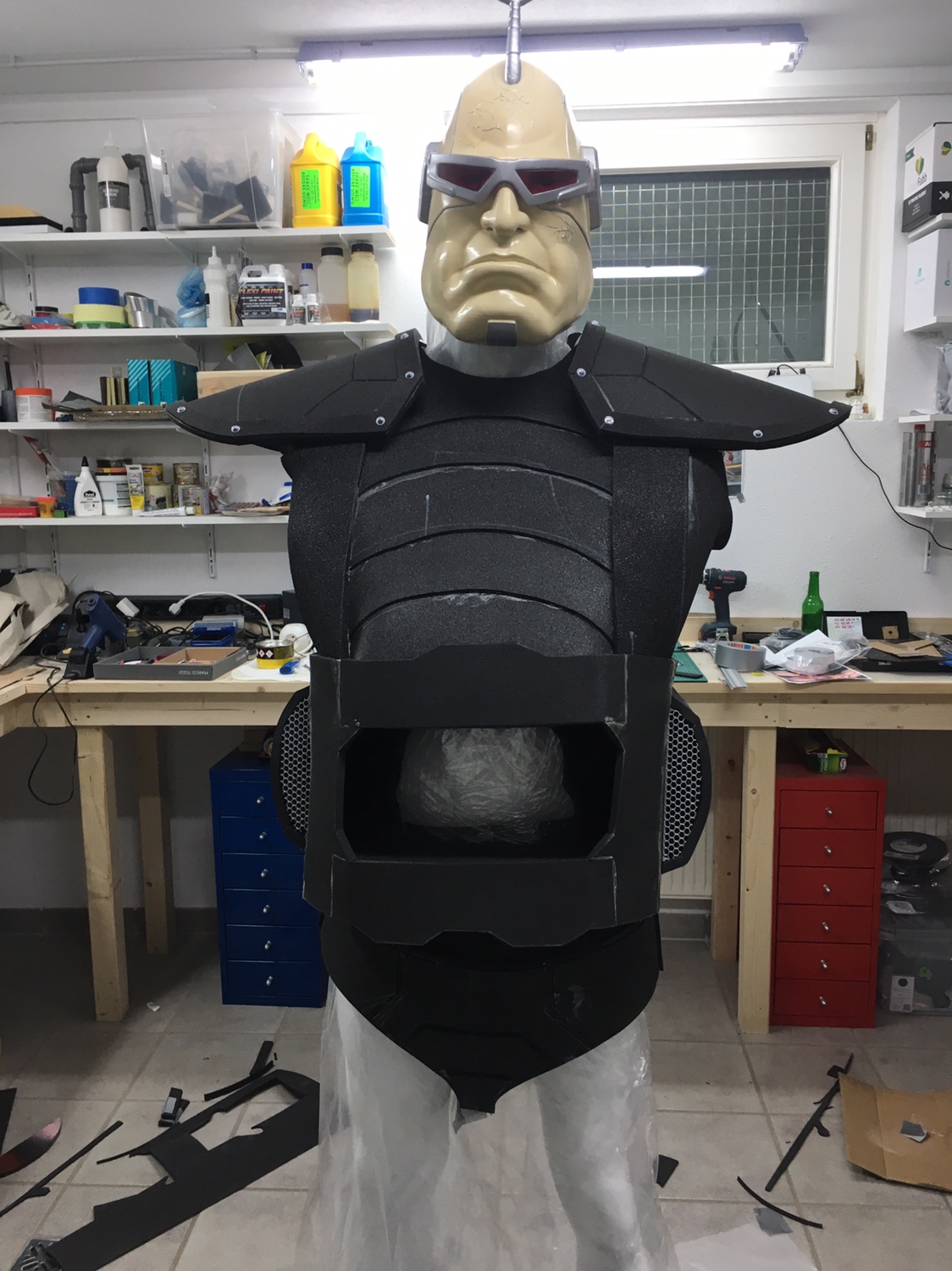 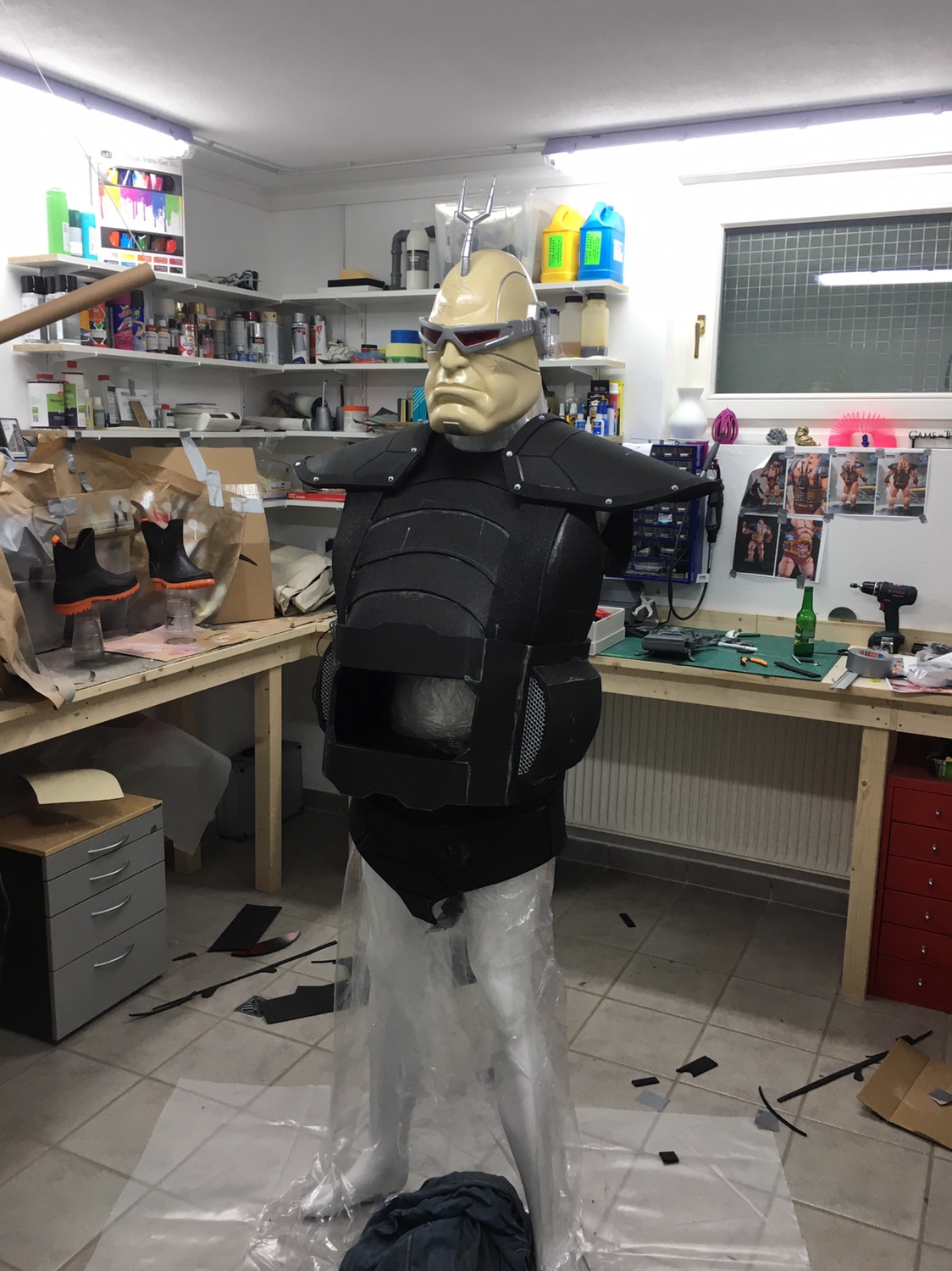 This is F'n awesome. If you ever dump rubber on that head, PLEASE let me know.

Very nice. These are really cool. I always forget to check the cosplay thread, seeing as how this is a few years old now. 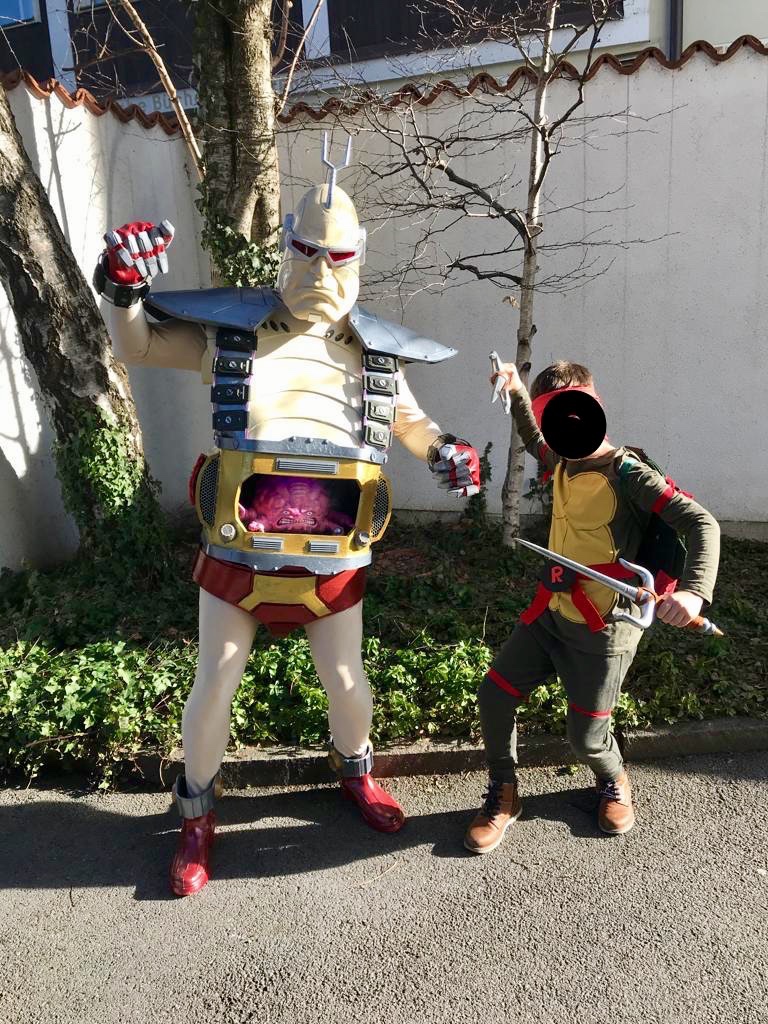