I've always loved the Klingon ship design from Star Trek the Motion Picture since I saw it in theaters. After seeing a number of great builds of the Polar Lights kit here and watching builds on YouTube, I decided to give the model a try myself.

I wasn't good a modeling when I was a kid and haven't tried a kit in 30 plus years, so I'm making lots of mistakes... but reviewing other people's builds is helping a lot. I'm hoping to learn a lot on this build so I can tackle the 1/350 TOS Enterprise next.

Suggestions would be greatly appreciated! I am in awe of the great work done by members of this forum! 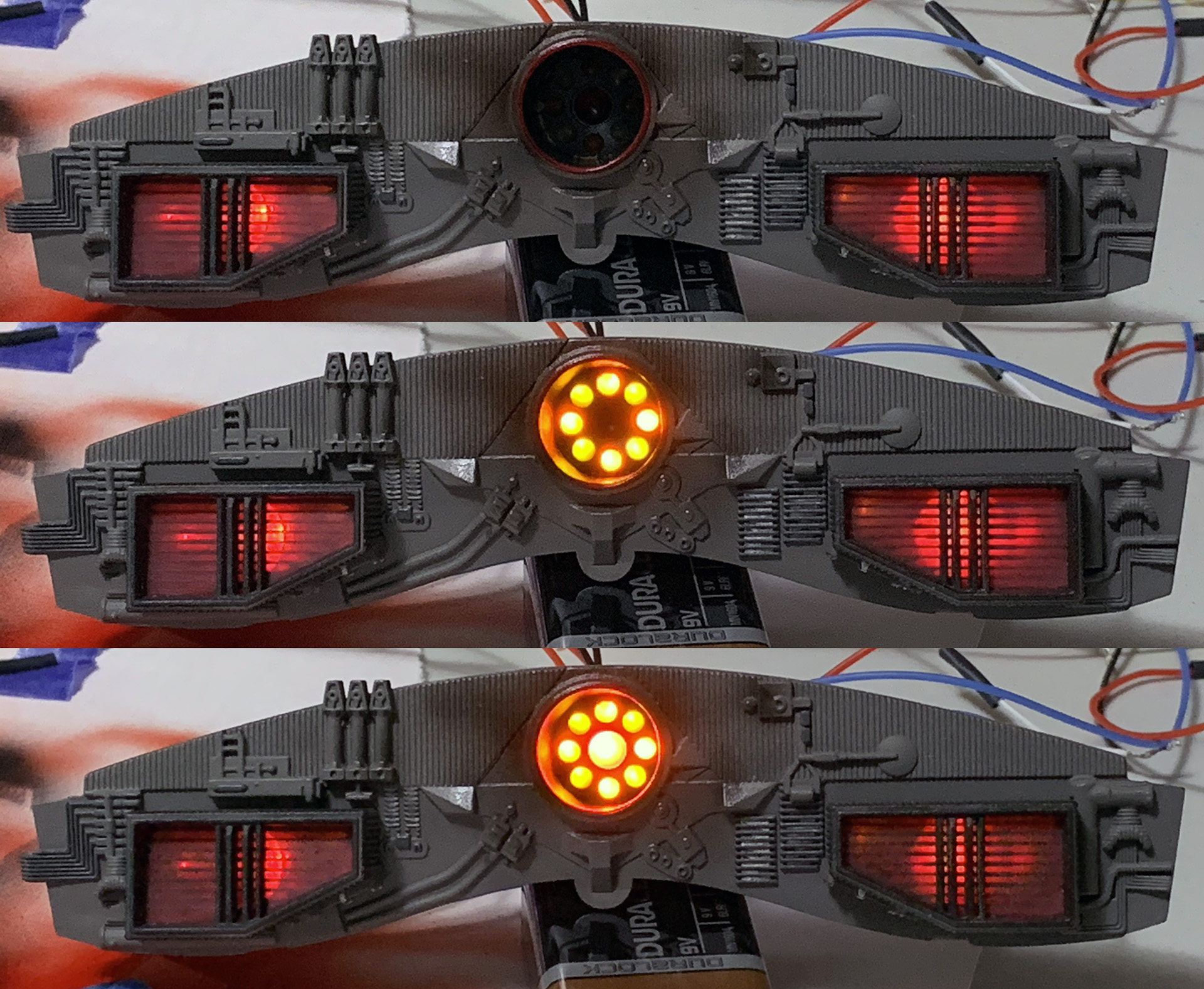 Torpedo firing -This is using the Tenacontrols Option C lighting system which uses the photo etch parts. I used one of the Green Strawberry photo etch torpedo plates. I then replaced the 1.8 mm orange LEDs in the Tena kit with alternating 3mm orange and yellow LED's and a red 5mm LED in the center. I got the idea for replacing the bulbs from a video by TrekWorks. A lot of what I am doing is based on his build. He has videos on YouTube.

Impulse Engines -I sprayed Tamiya clear red on the inside of the transparent engine covers and lightly frosted the outside. There is a photo etch grillpart behind that from the Paragrafix set. For each engine I used a red center 5mm LED and added another 3mm red LED on one side and a 3mm orange LED on the other. The Tena controls pulsing feature looks really good!

I'm working to get both effects triggered by remote rather than a switch. 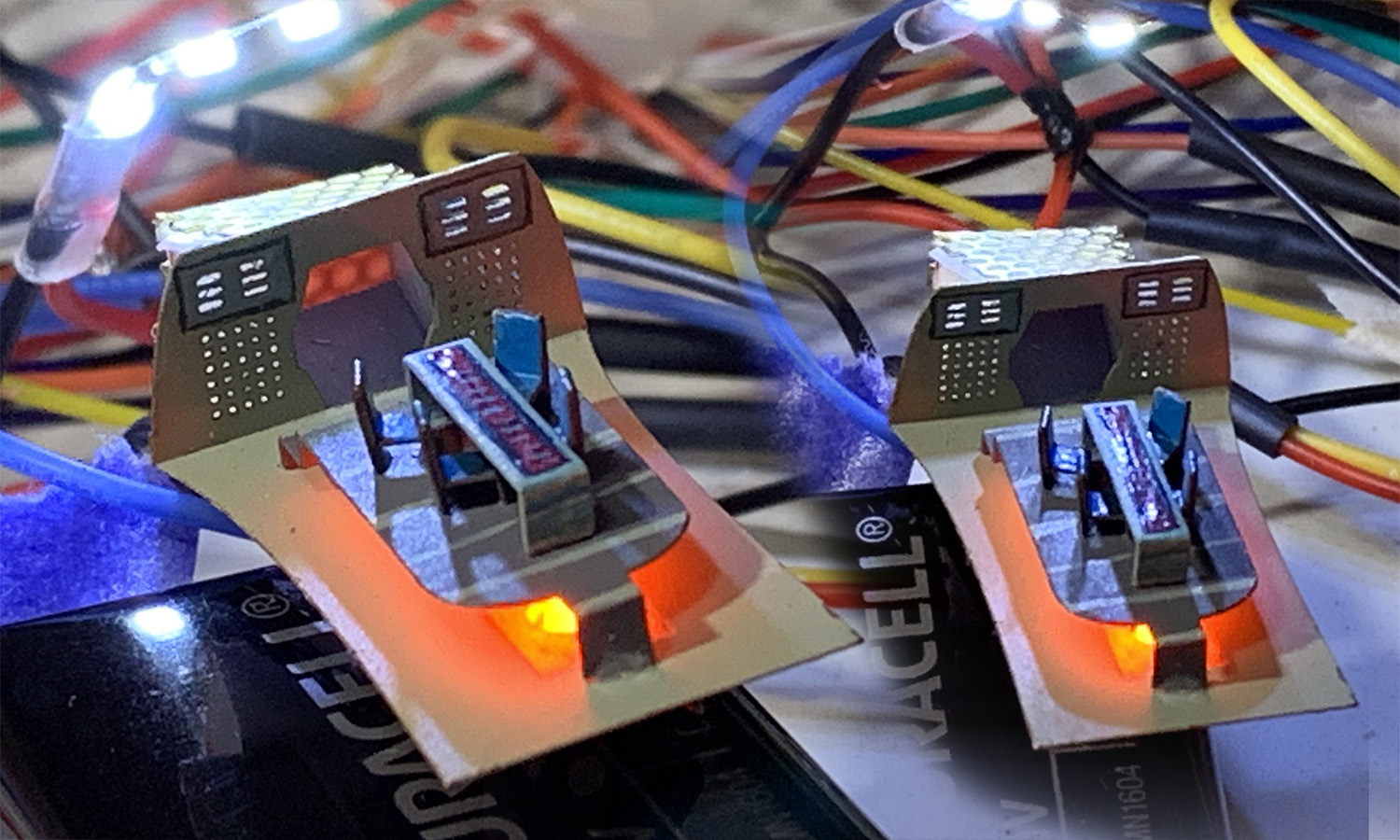 Officers Lounge -this is an addition room from the Green Strawberry photo etch set. I lit it from beneath with 3 1.8mm orange LEDs and from above and backlit with 0805 white LED light strip. I had to cut the windows out of the model and install the photo etch window frames so this can be seen. This part was hard for me to paint.

My main lesson so far is I am terrible with decals!

RPF PREMIUM MEMBER
Off to a good start, so far.