RPF PREMIUM MEMBER
I made this for my brothers birthday. This is a display stand for a 1:6th scale Indiana Jones figure. I wanted to make something really special. The appearance of the display is based on the tiles in the temple at the beginning of Raiders Of The Lost Ark.

The cool part is that there is a sound card in the display. Push the center tile and it randomly plays one of 9 phrases from the Indiana Jones movies! Really proud of this. Hope he likes it. Let me know what you think!!!

(The 9 Phrases
"It's not the years, honey, it's the mileage."
"We've known each other for a long time. I don't believe is magic a lot of superstitious hocus pocus."
"I don't know, I'm making this up as I go"
"Take this, wave it anything that slithers"
"So forget any ideas you have about lost cities, exotic travel, and digging up the world. WE do not follow not follow maps to buried treasure, and X never, ever marks the spot"
"X marks the spot"
"Nazi's, I hate these guys"
"Kid it's just a story"
"Legend says that a crystal skull was stolen from a mythical lost city in the amazon, supposedly built out of solid gold. Guarded by the living dead") 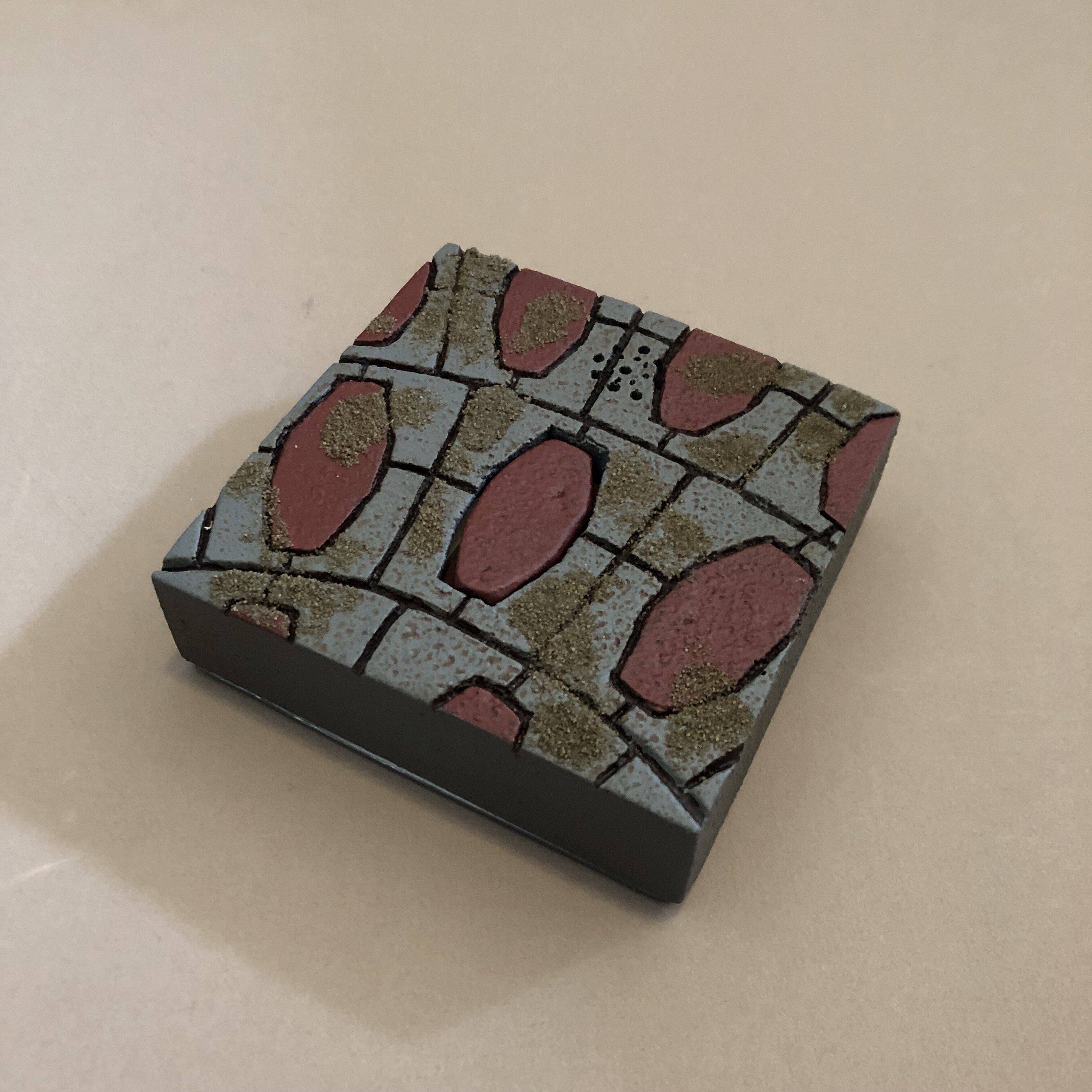 Here is a brief video of it working.... (Couldn't figure out how to orientate the video from my phone...ugh)

Indy at the Fountain

1/6th Scale Fett and Cad Bane (plus non-brittle 3D prints and other tips/tricks..)
2

Looking for a 3D model of the Indiana Jones Ark Cherubim