First off, I want to say thank you to everyone on here that has posted images of their builds, tips and tricks along the way. It was super helpful! 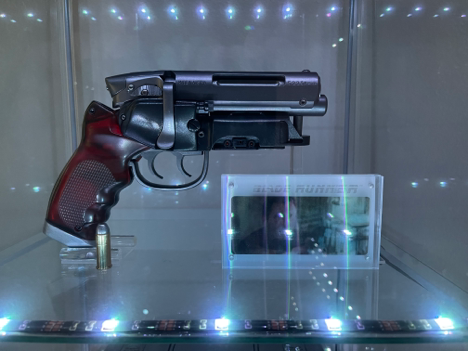 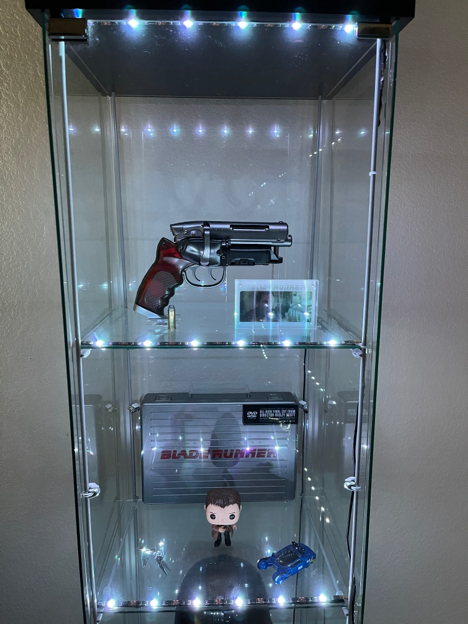 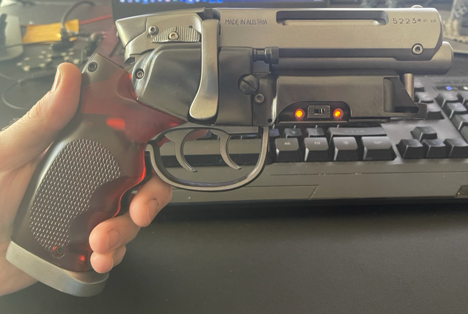 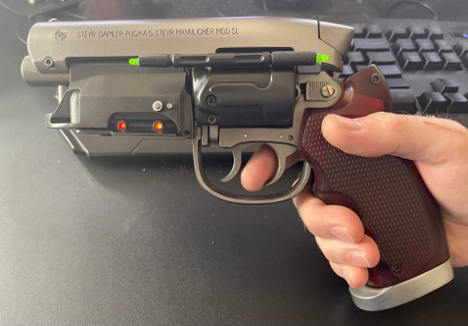 I’ve been a Blade Runner fan since I first saw the film on VHS. Deckard’s pistol was one of those things that caught my attention. Seeing various versions of blaster kits over the years gave me that “I want one of those some day” feelings.

Mine is an Anders enhanced 3D resin printed kit I got from Tip Top Workshop on Etsy. I love the kit! I got the full resin one with electronics but no replacement metal parts.

The weight for the gun comes from the threaded rod I put into the barrel and .44 special snap caps I got on eBay.

Here are some tips and tricks I learned along the way while working on my blaster.

Test fit parts without screwing everything down.
Pick your blaster style.
J.B. Weld is your friend. 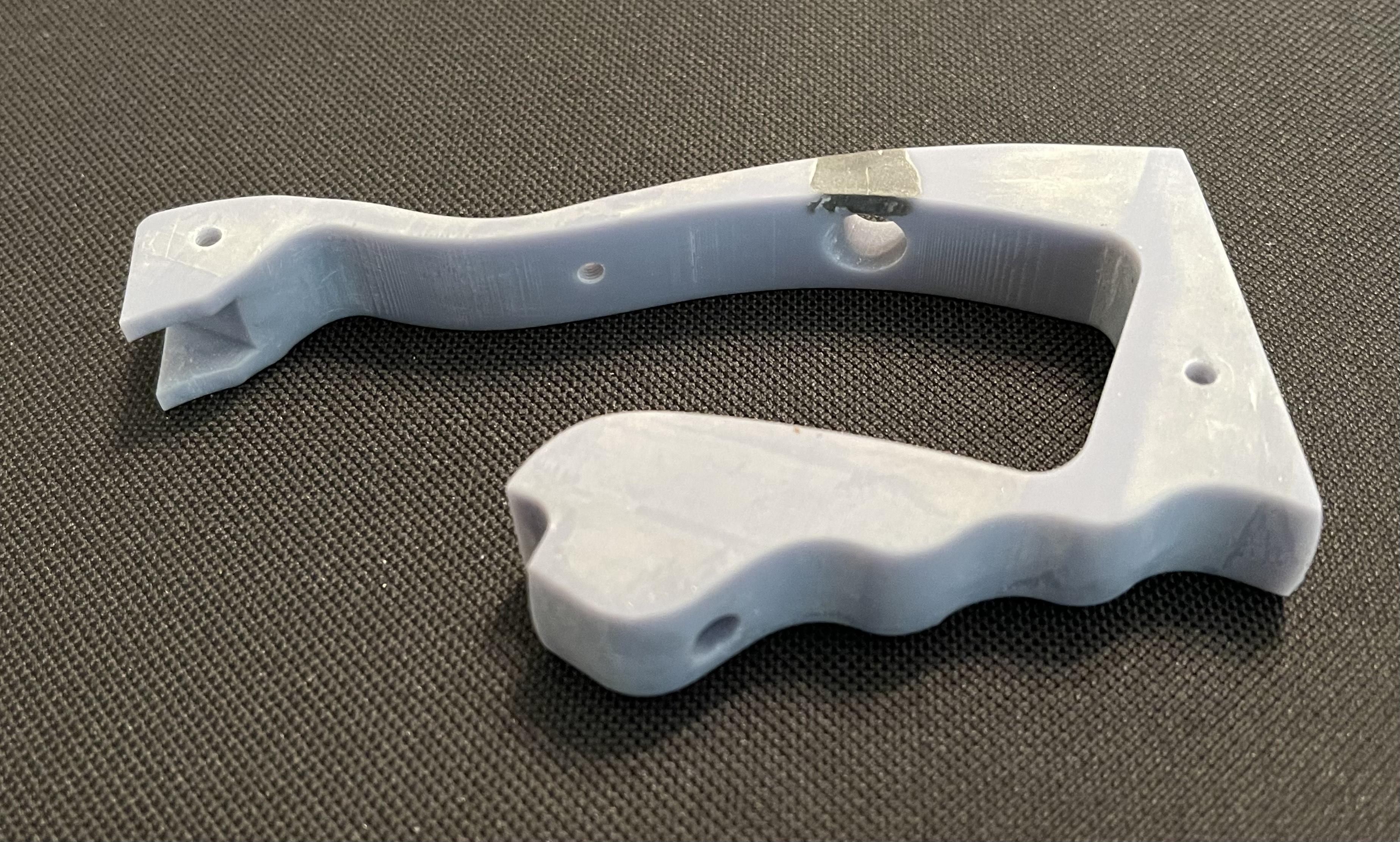 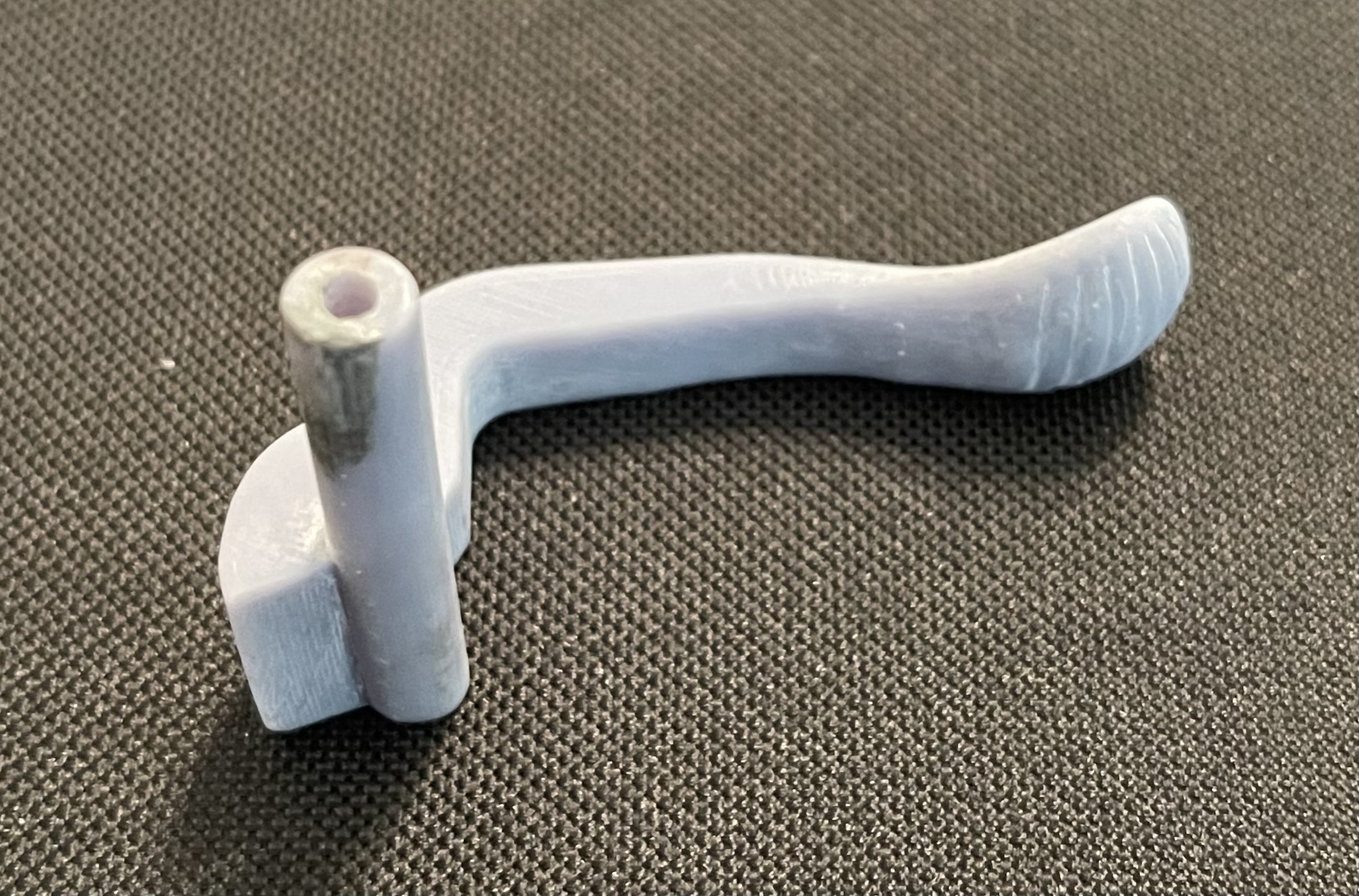 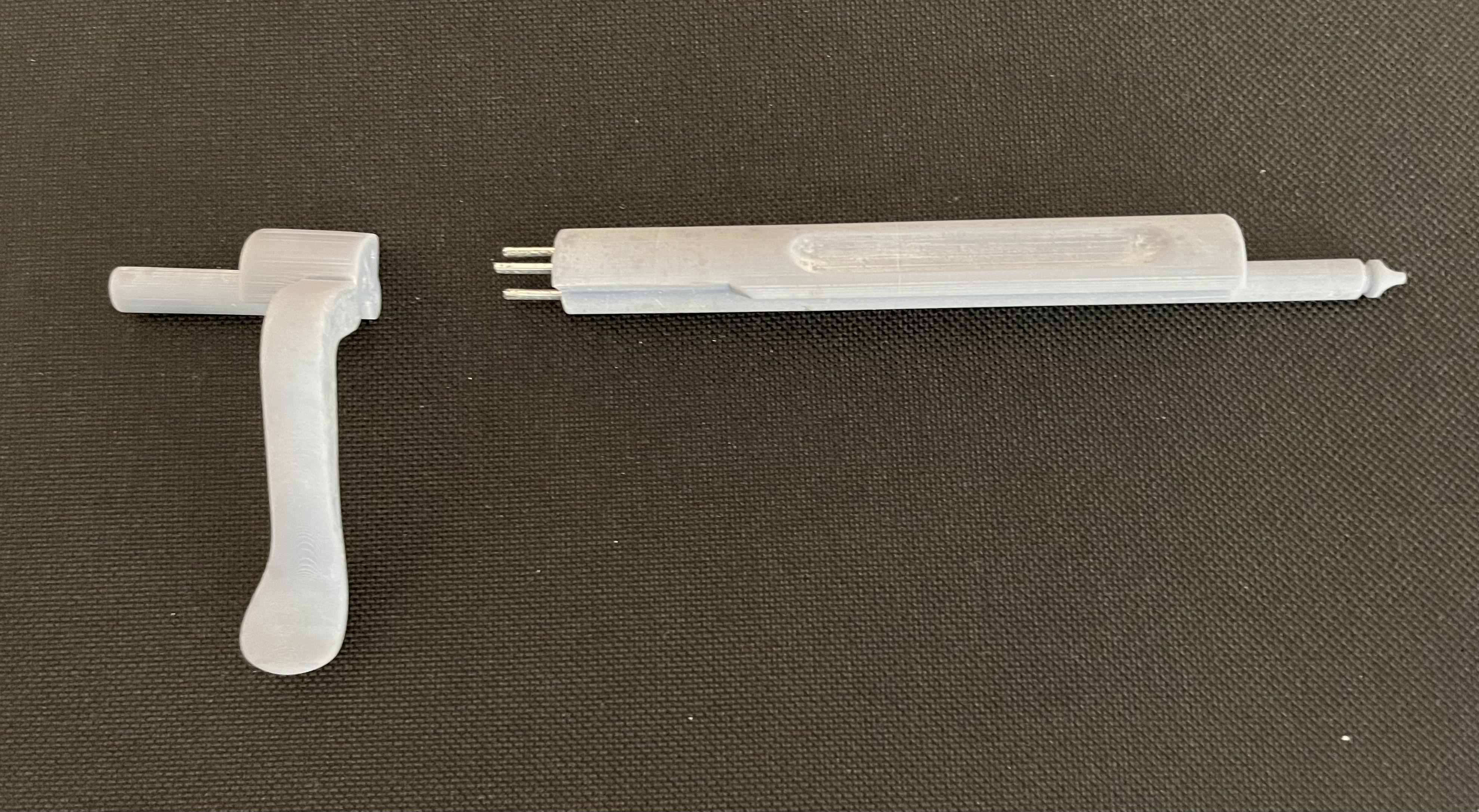 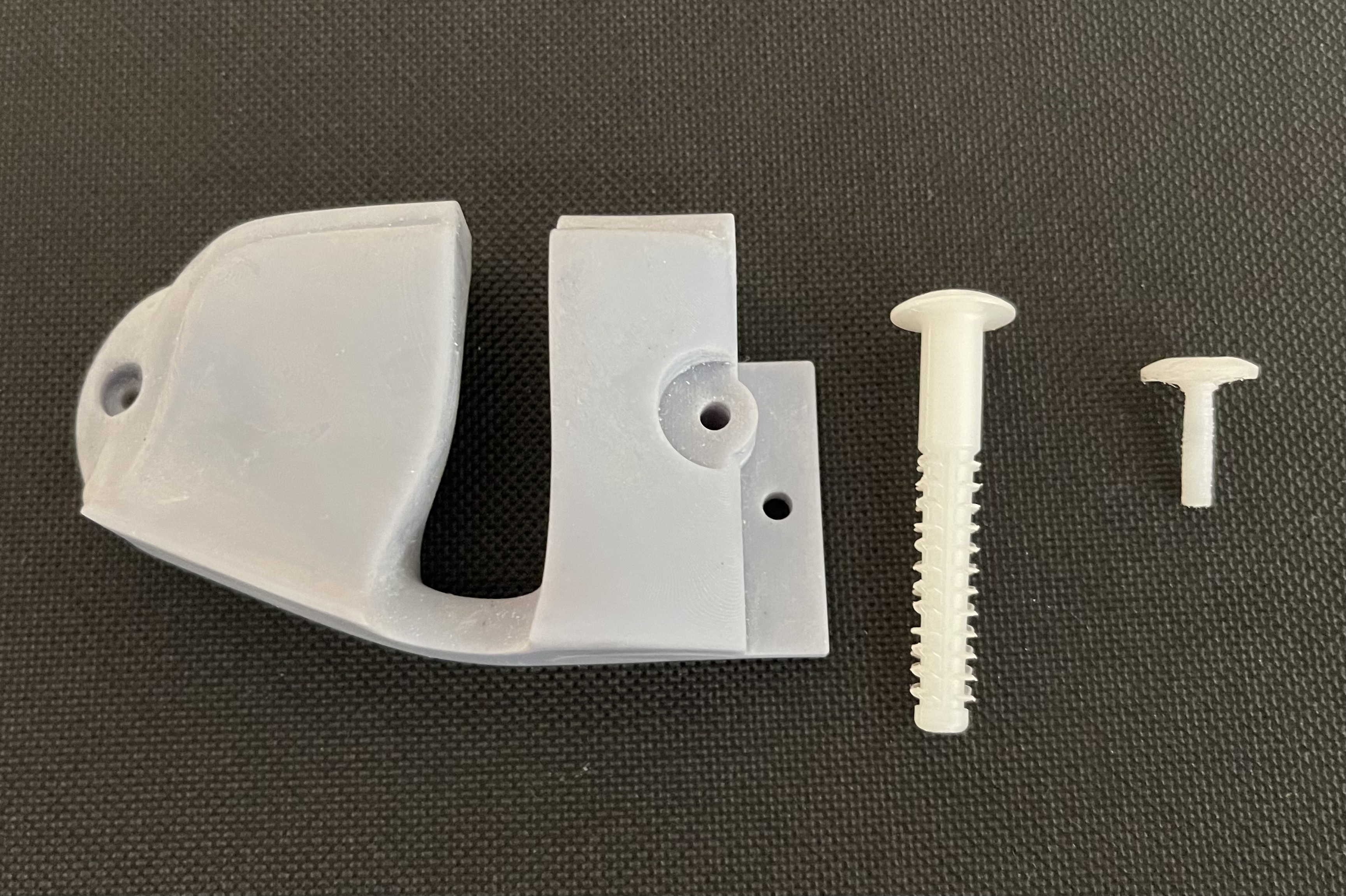 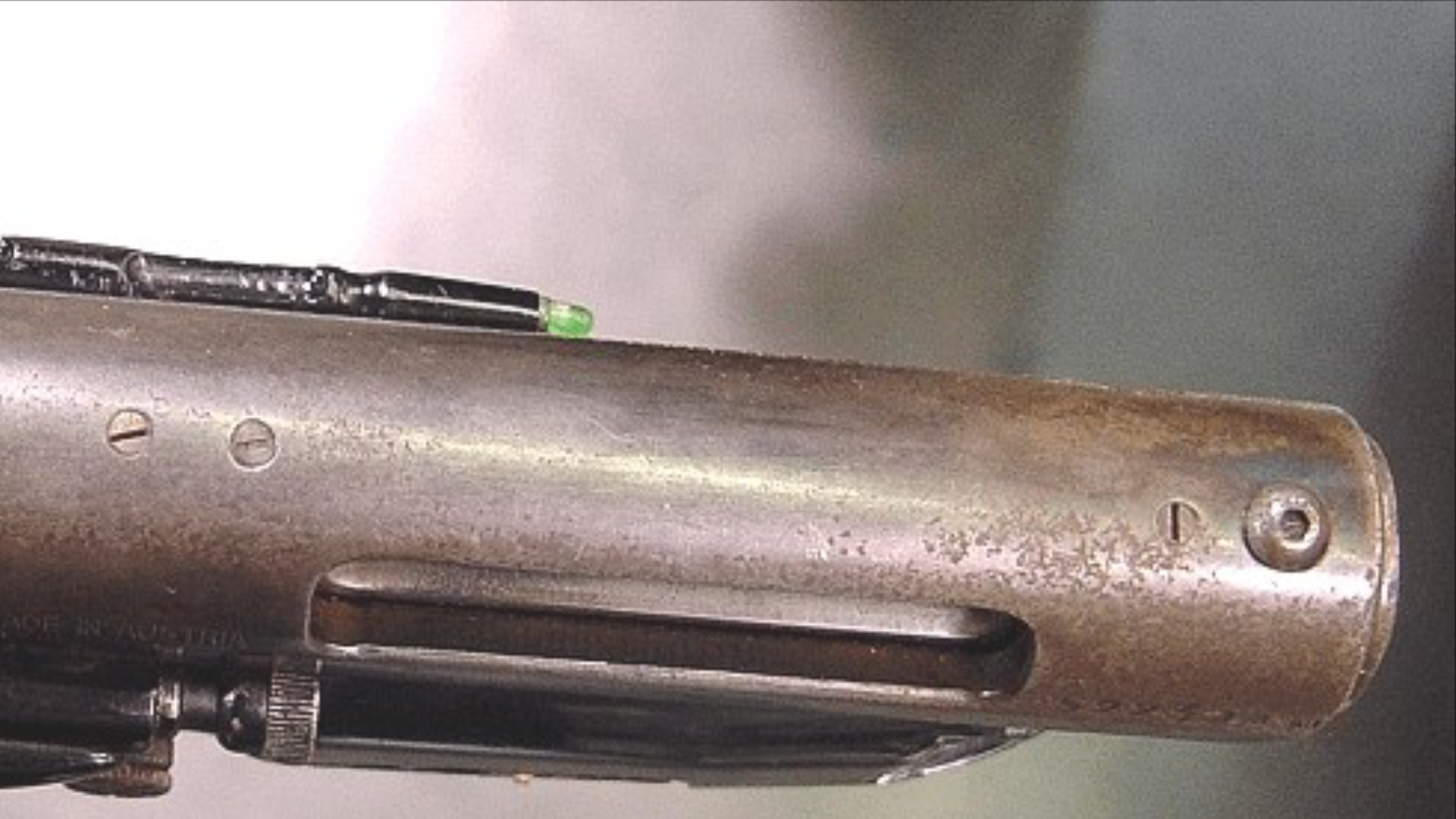 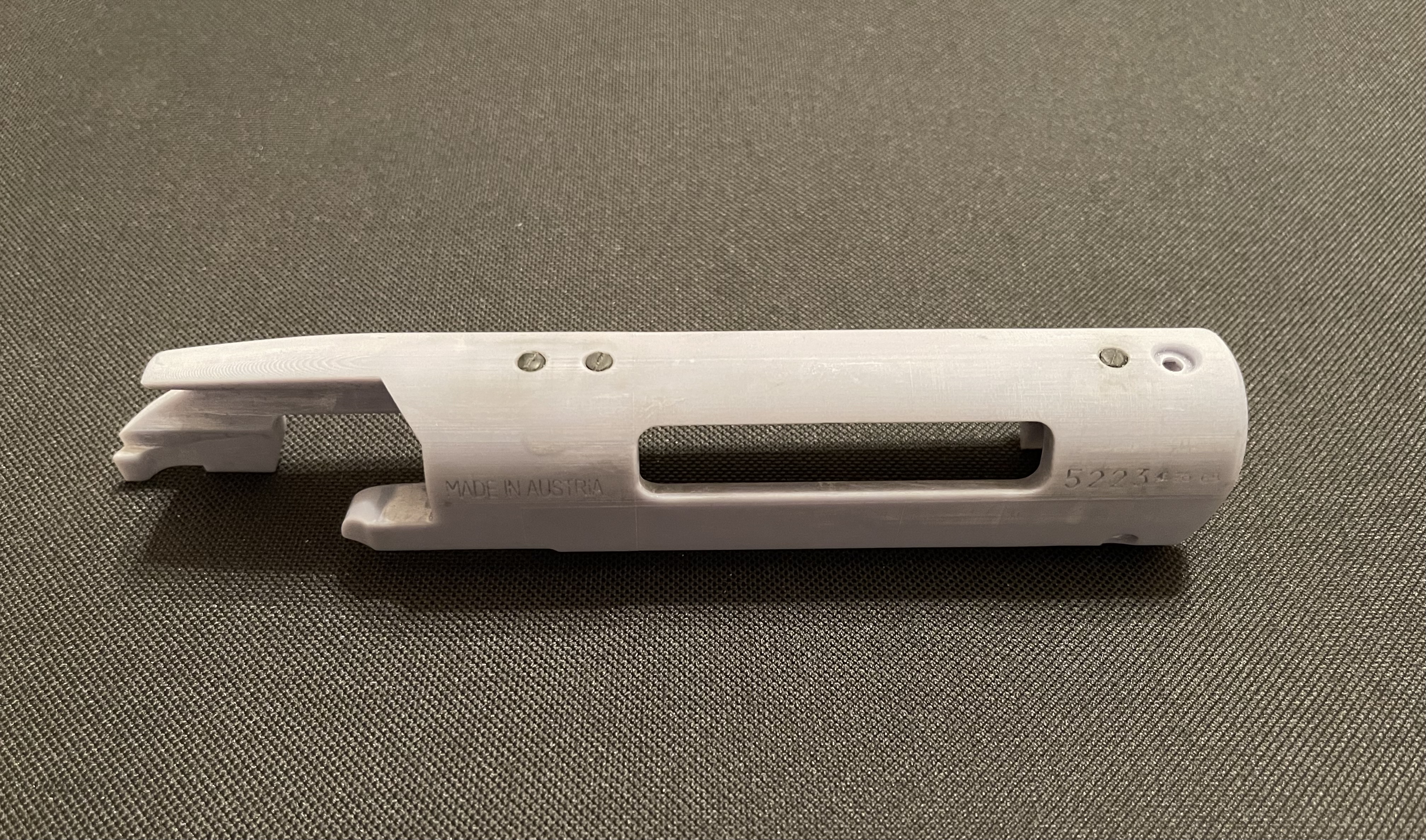 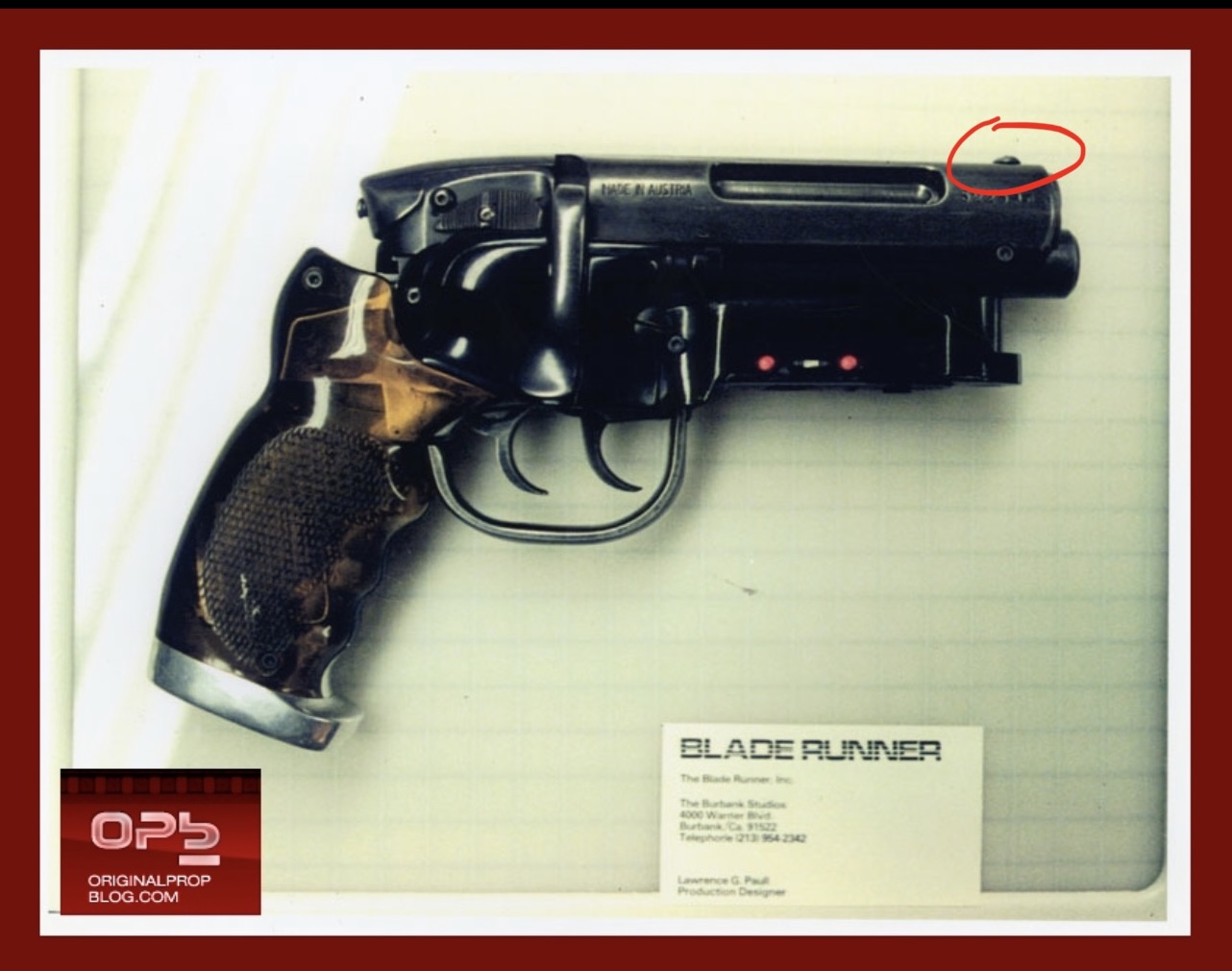 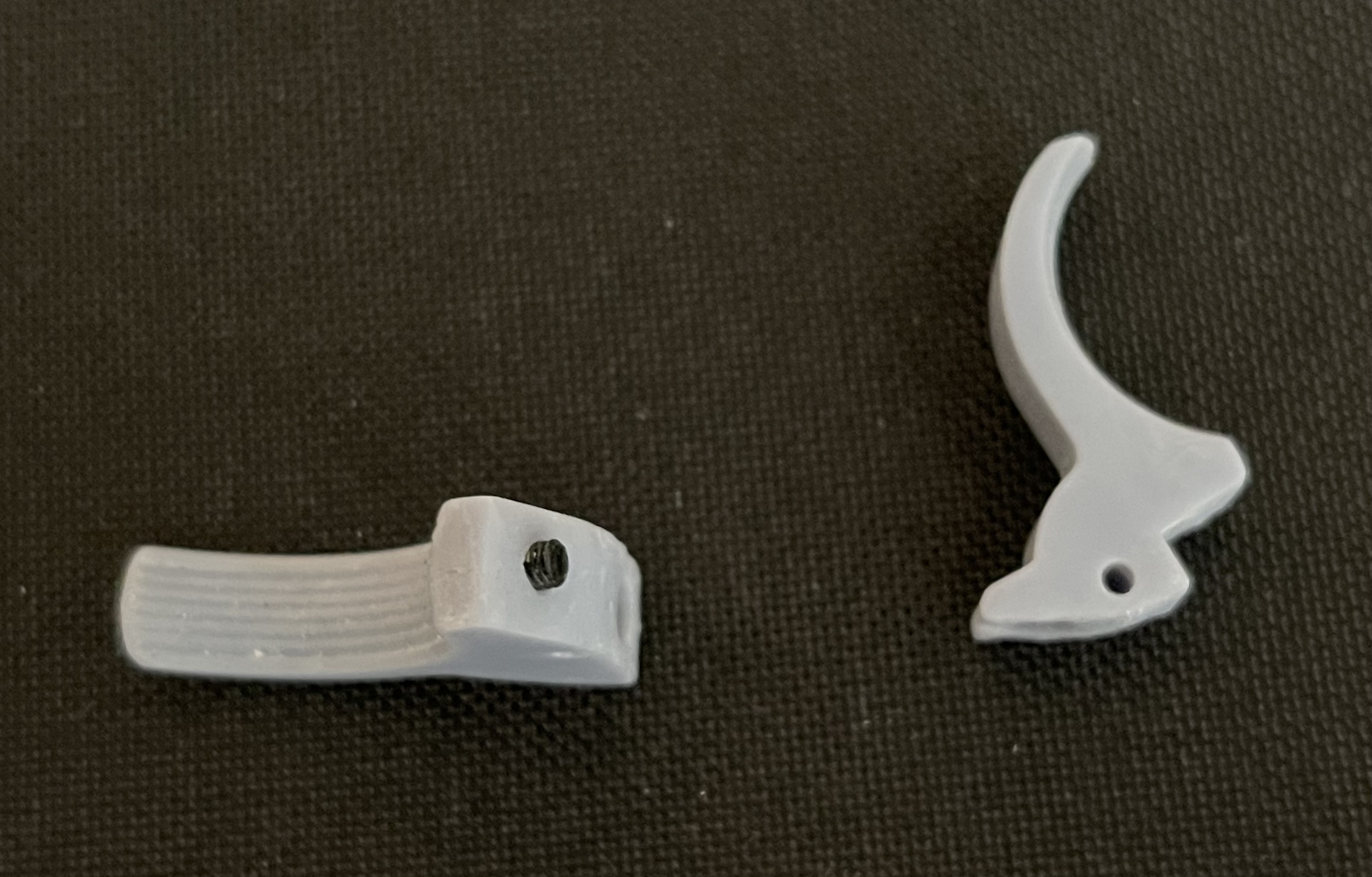 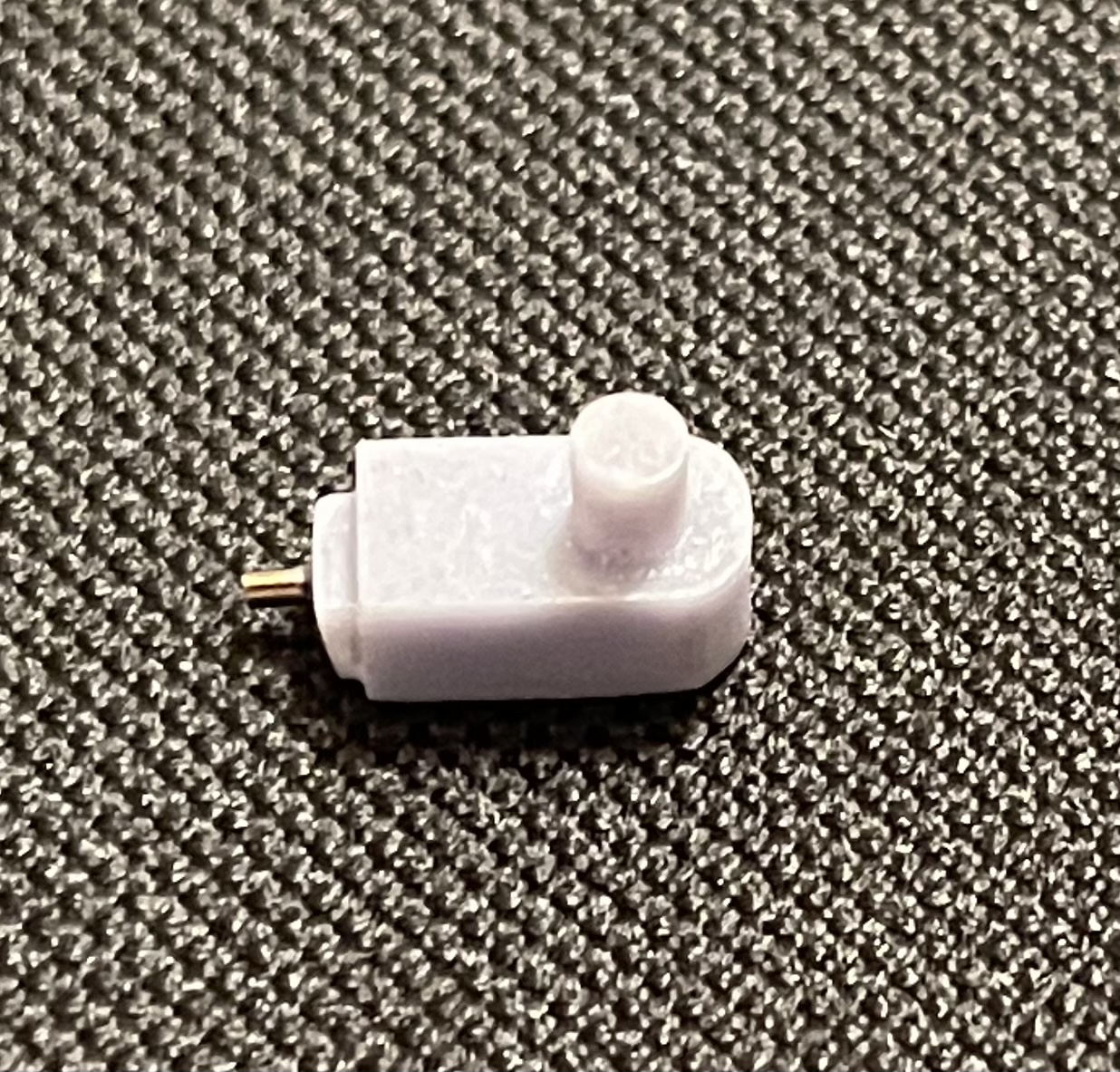 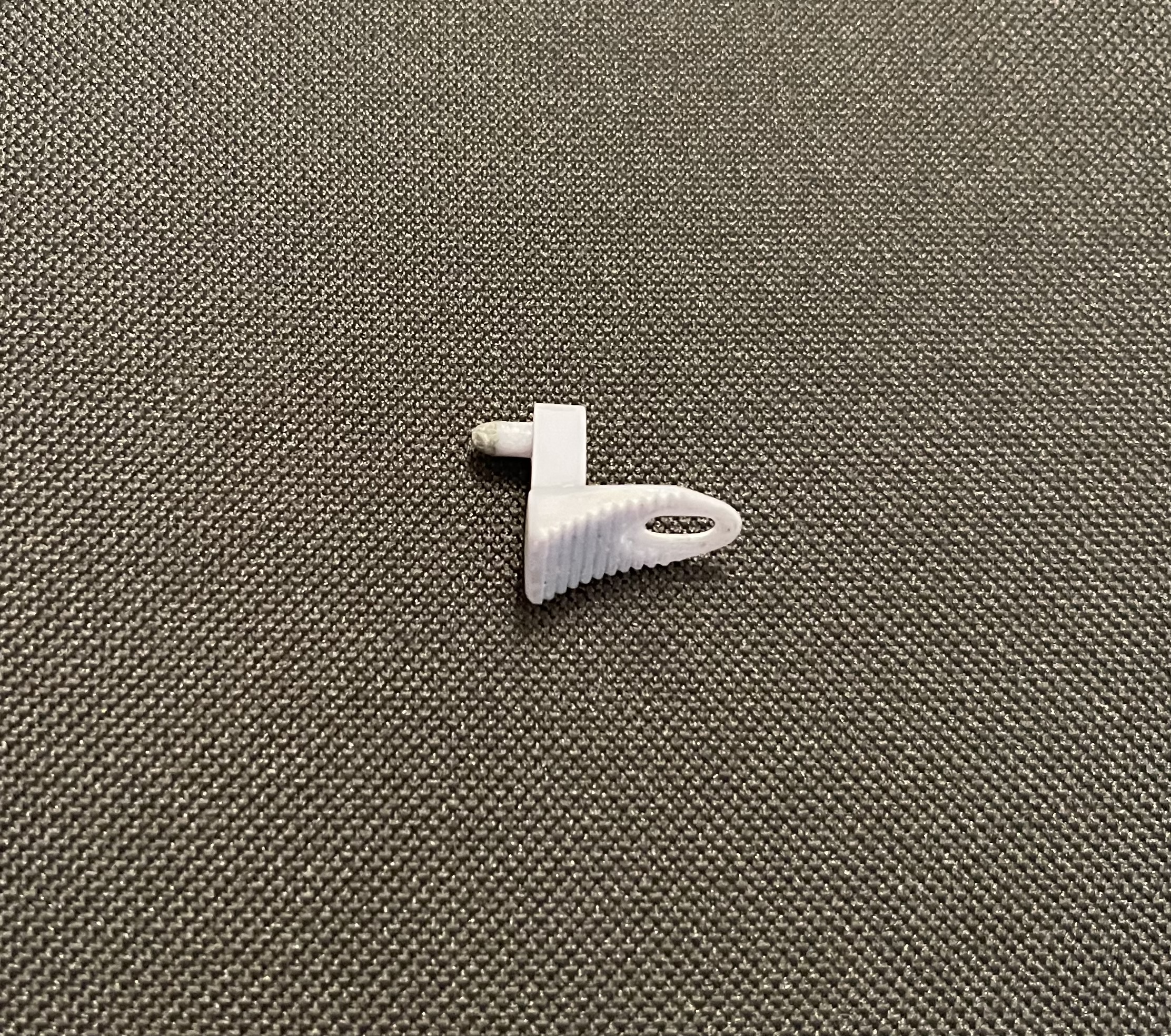 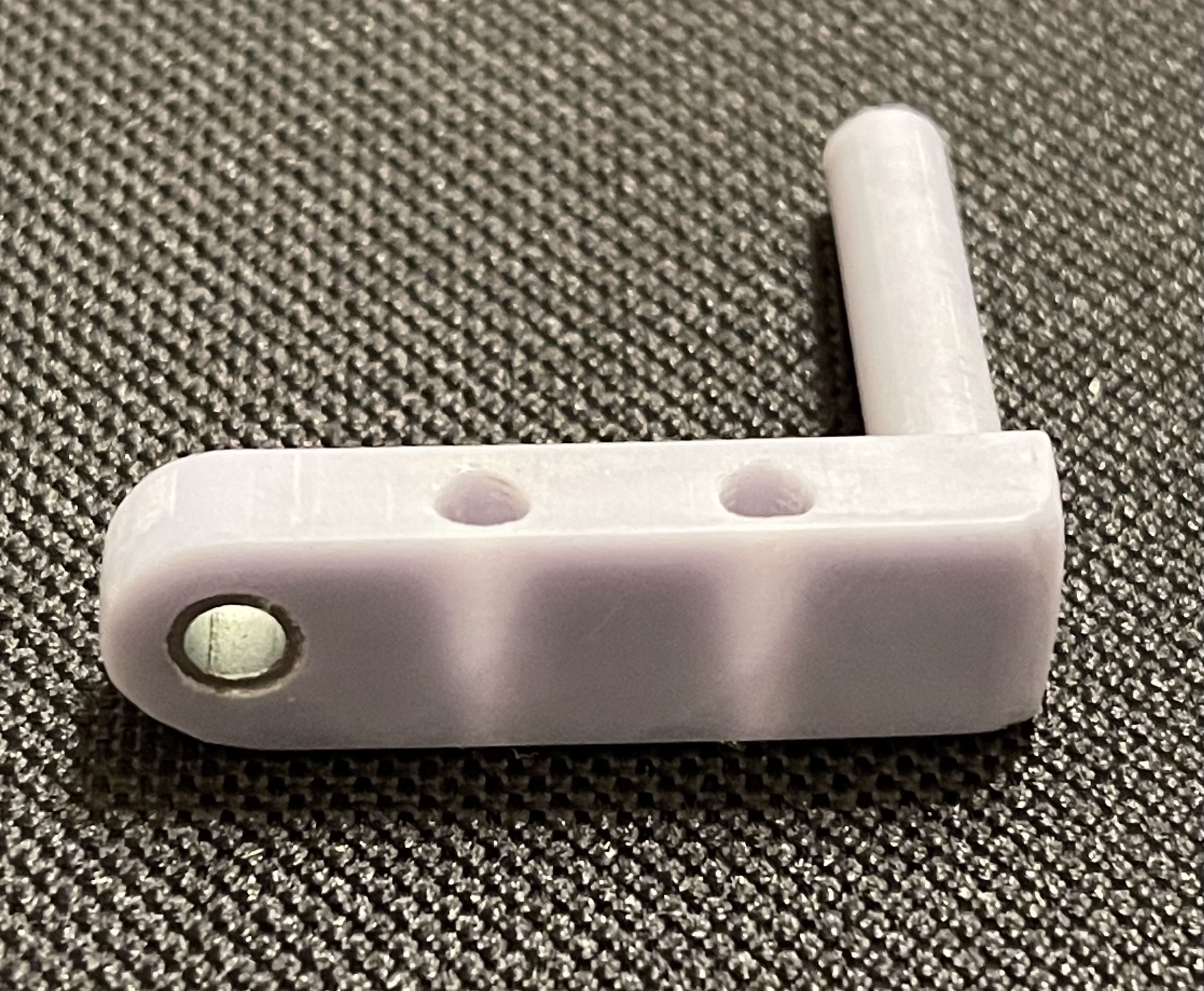 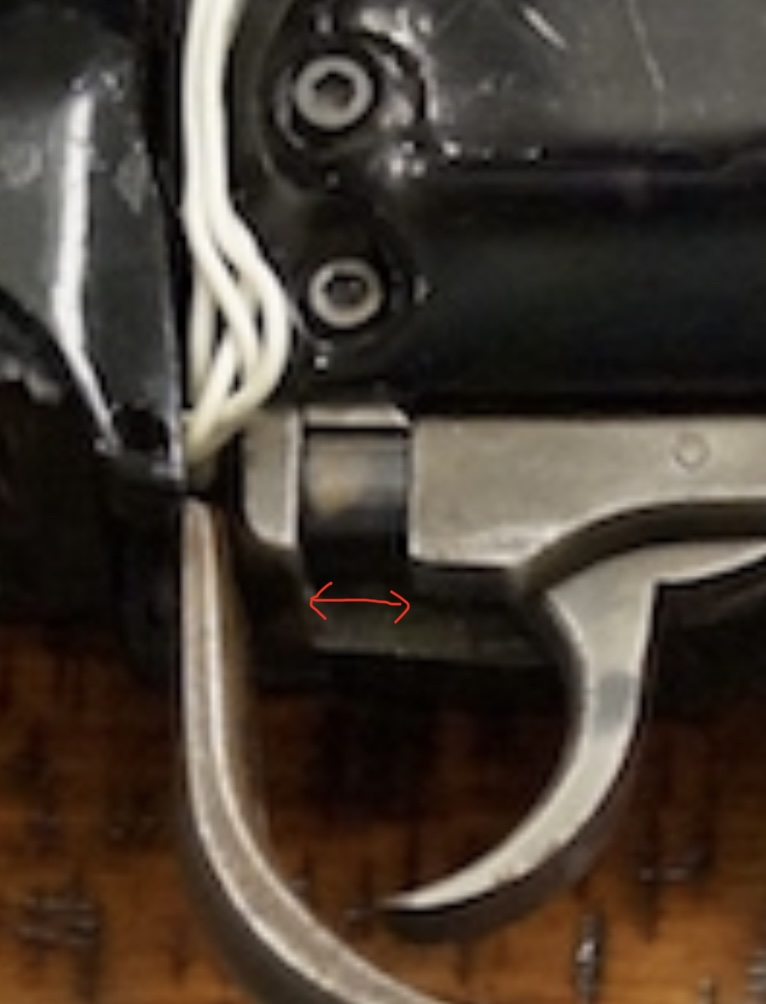 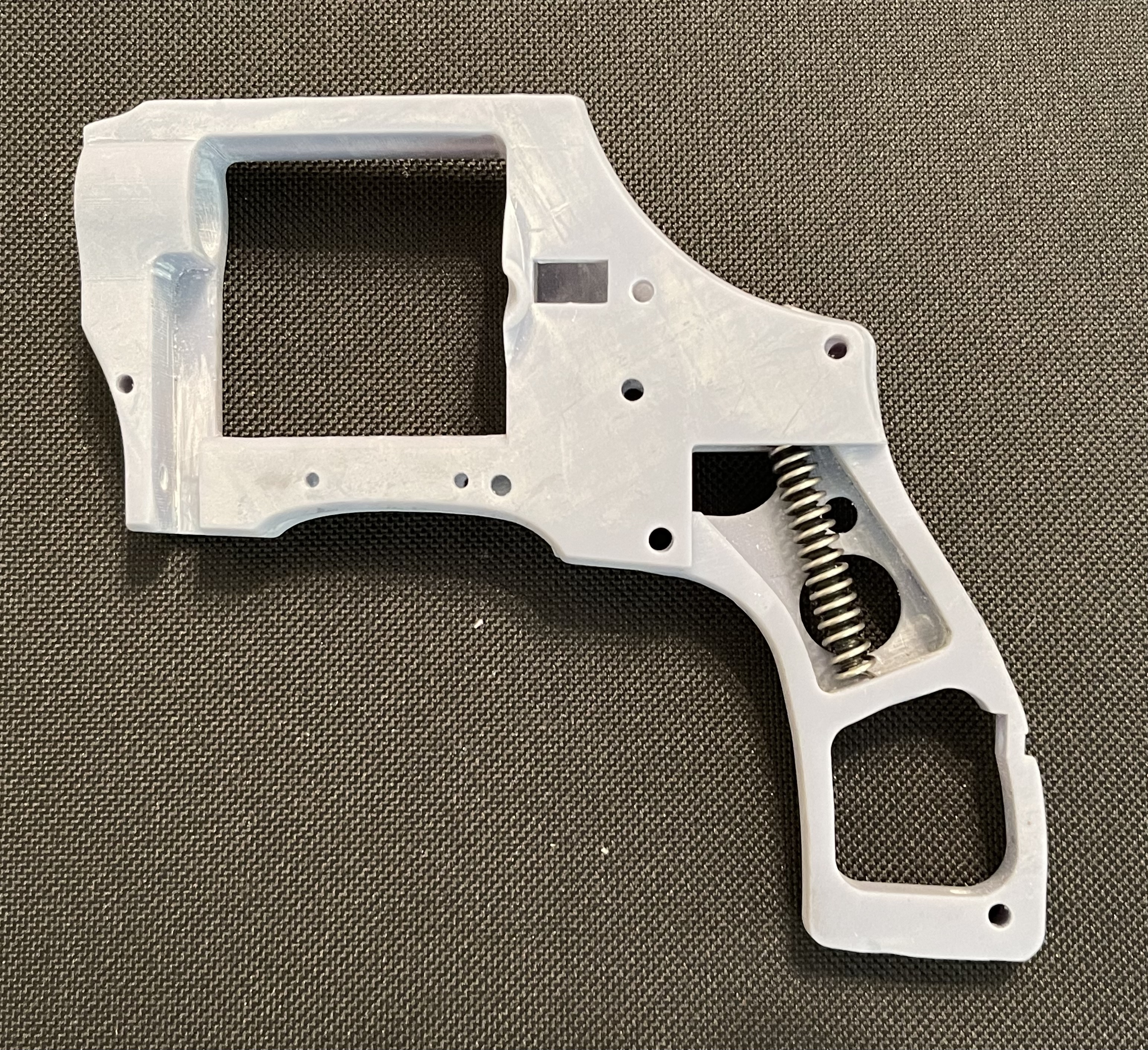 To wire or not to wire? That is the question! 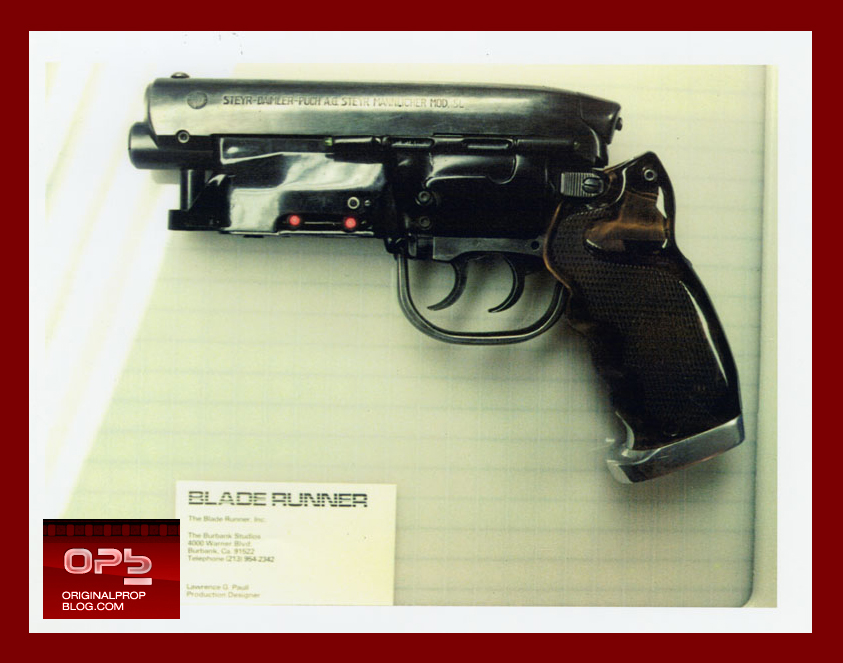 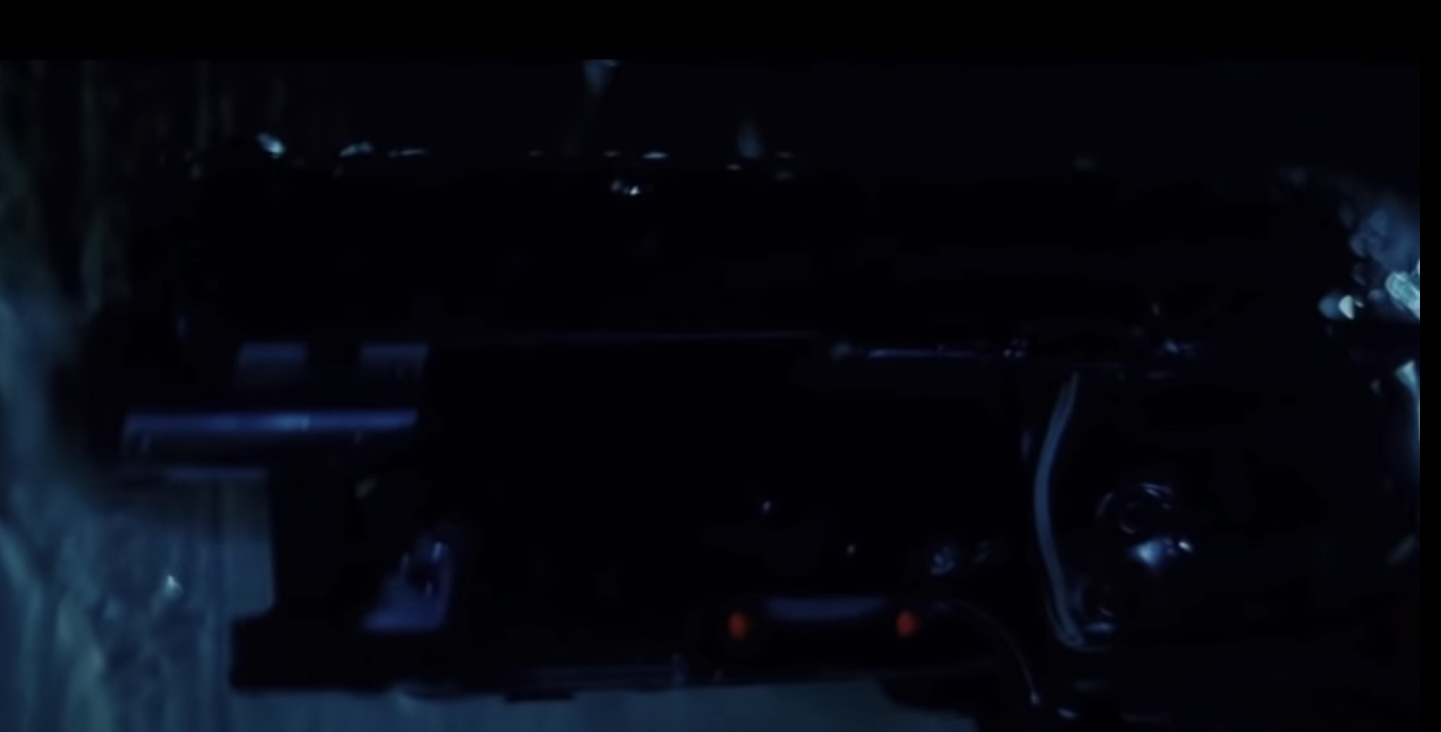 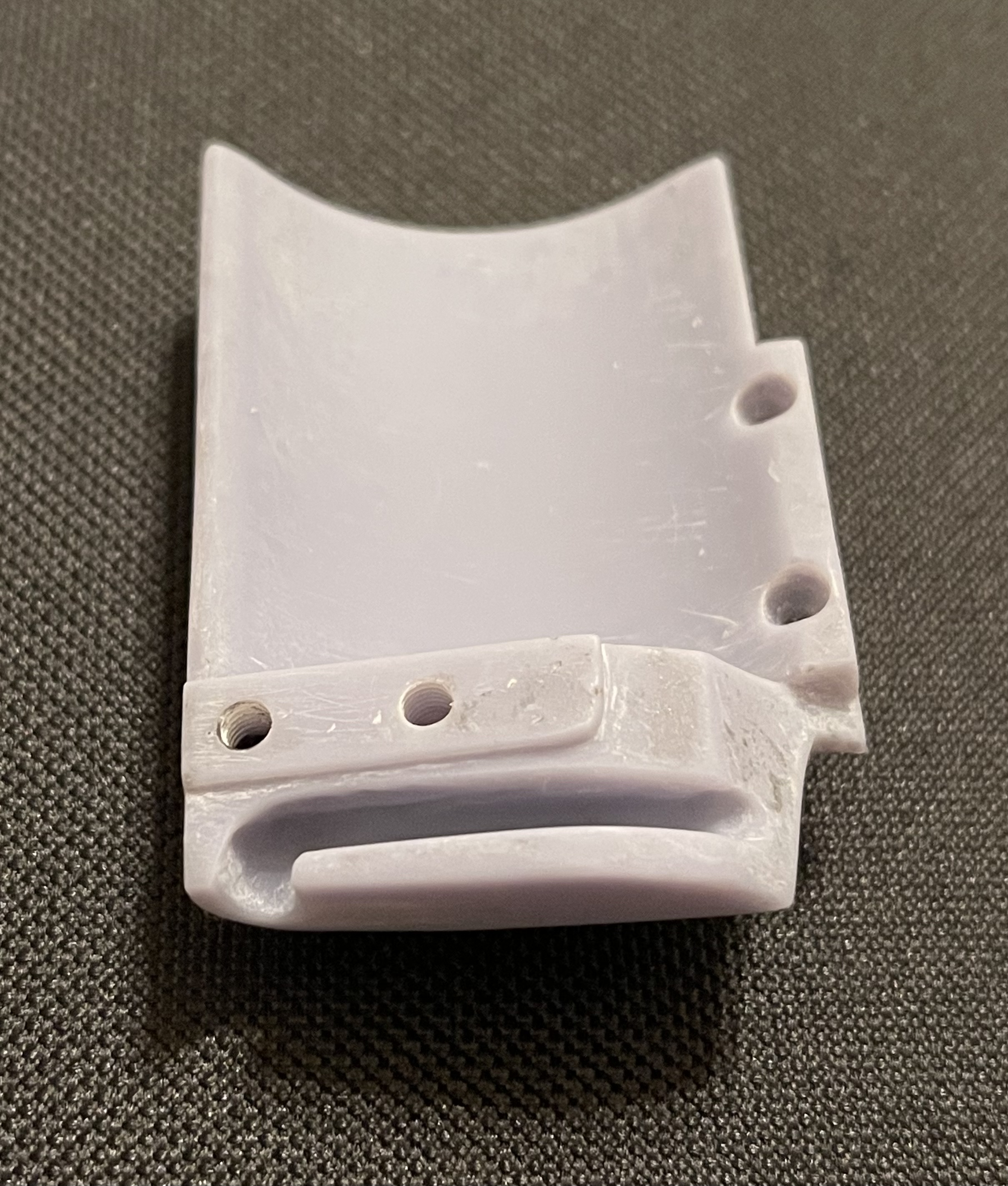 Speaking of the laser sight.
The big red LED. 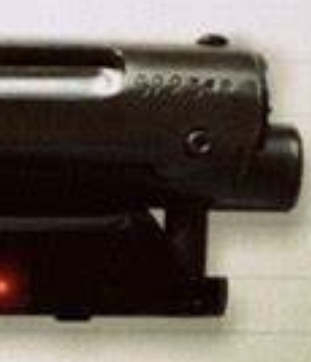 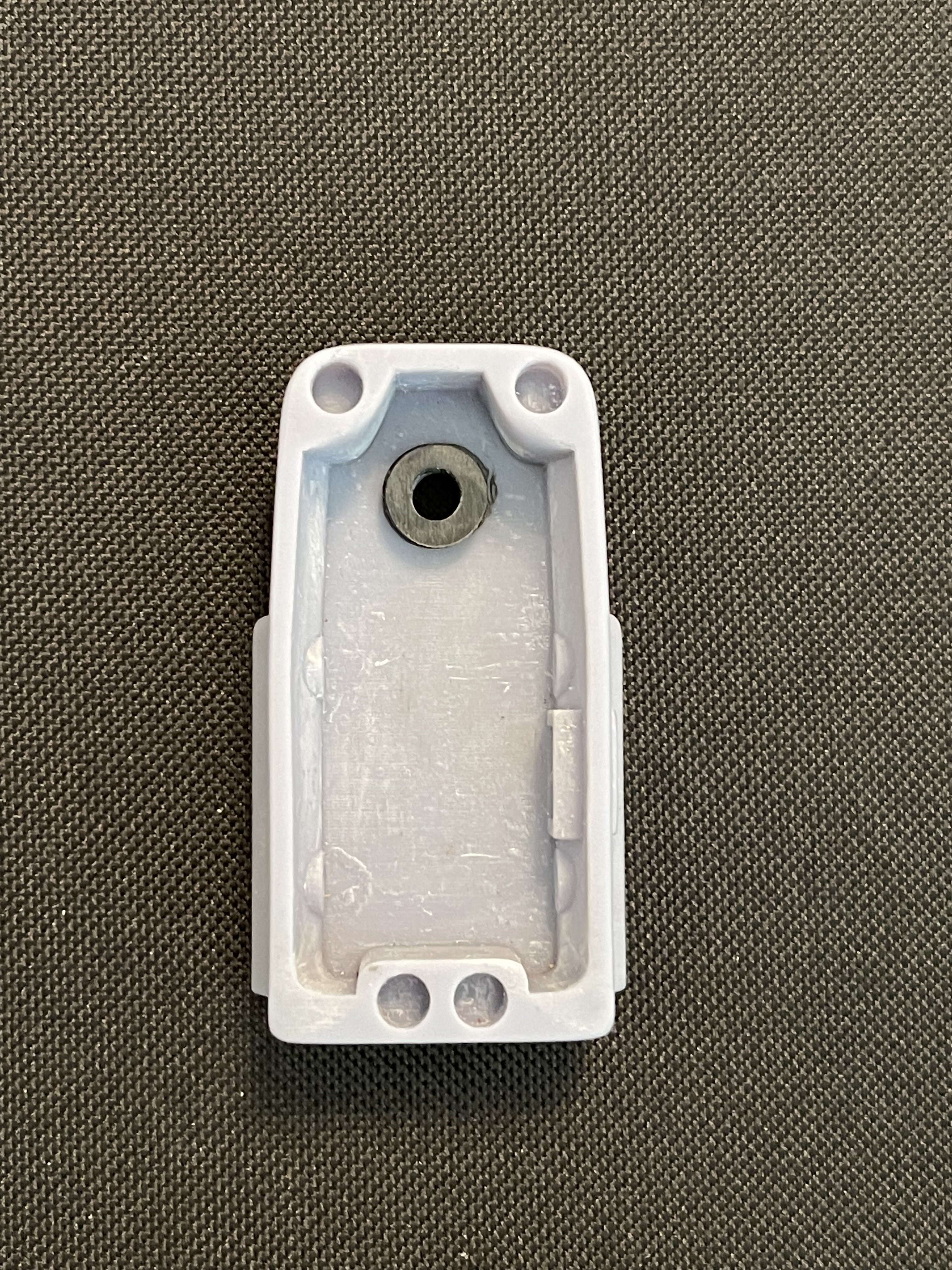 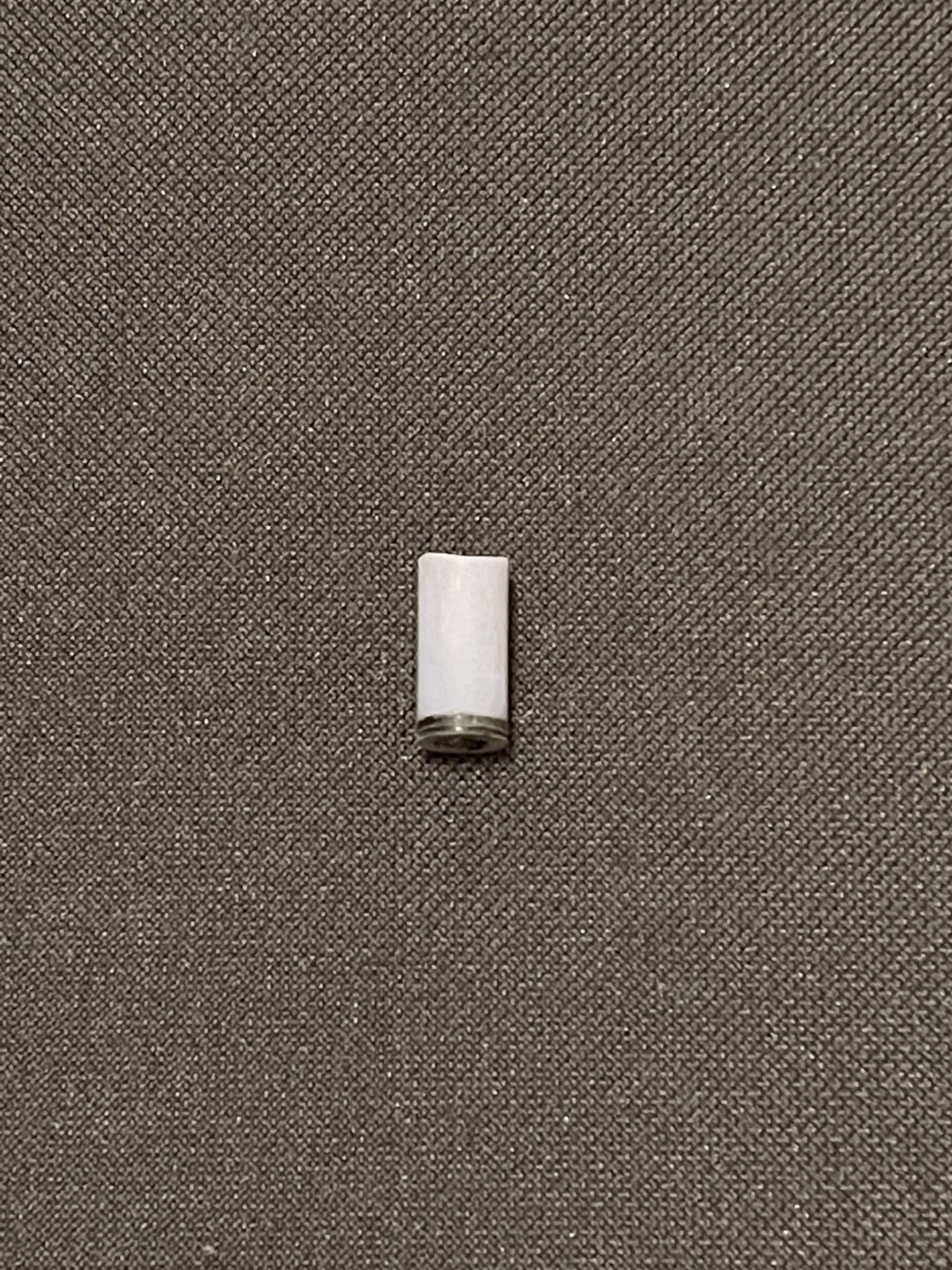 The screws.
The bolt handle screw…what the?!? 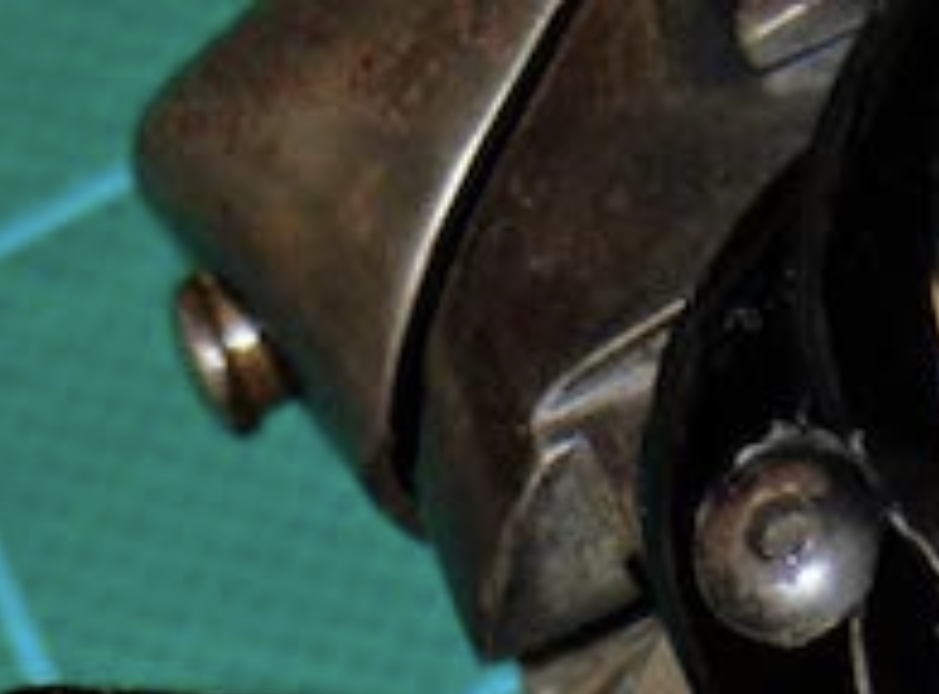 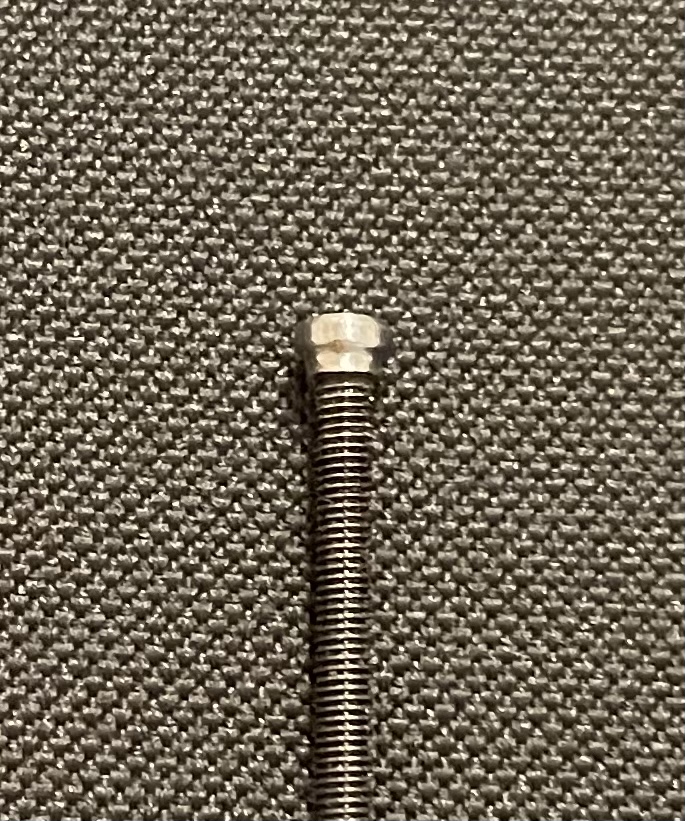 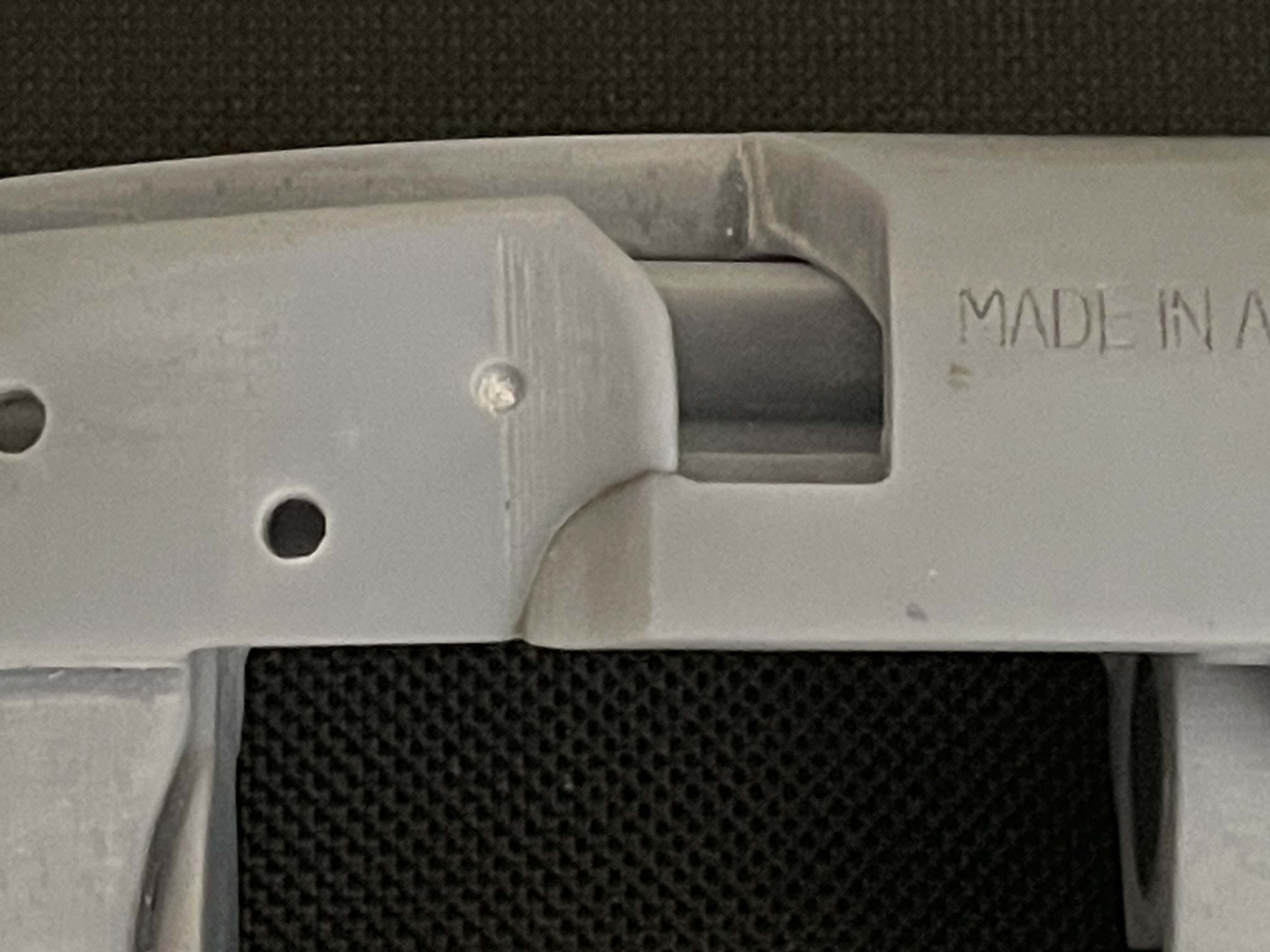 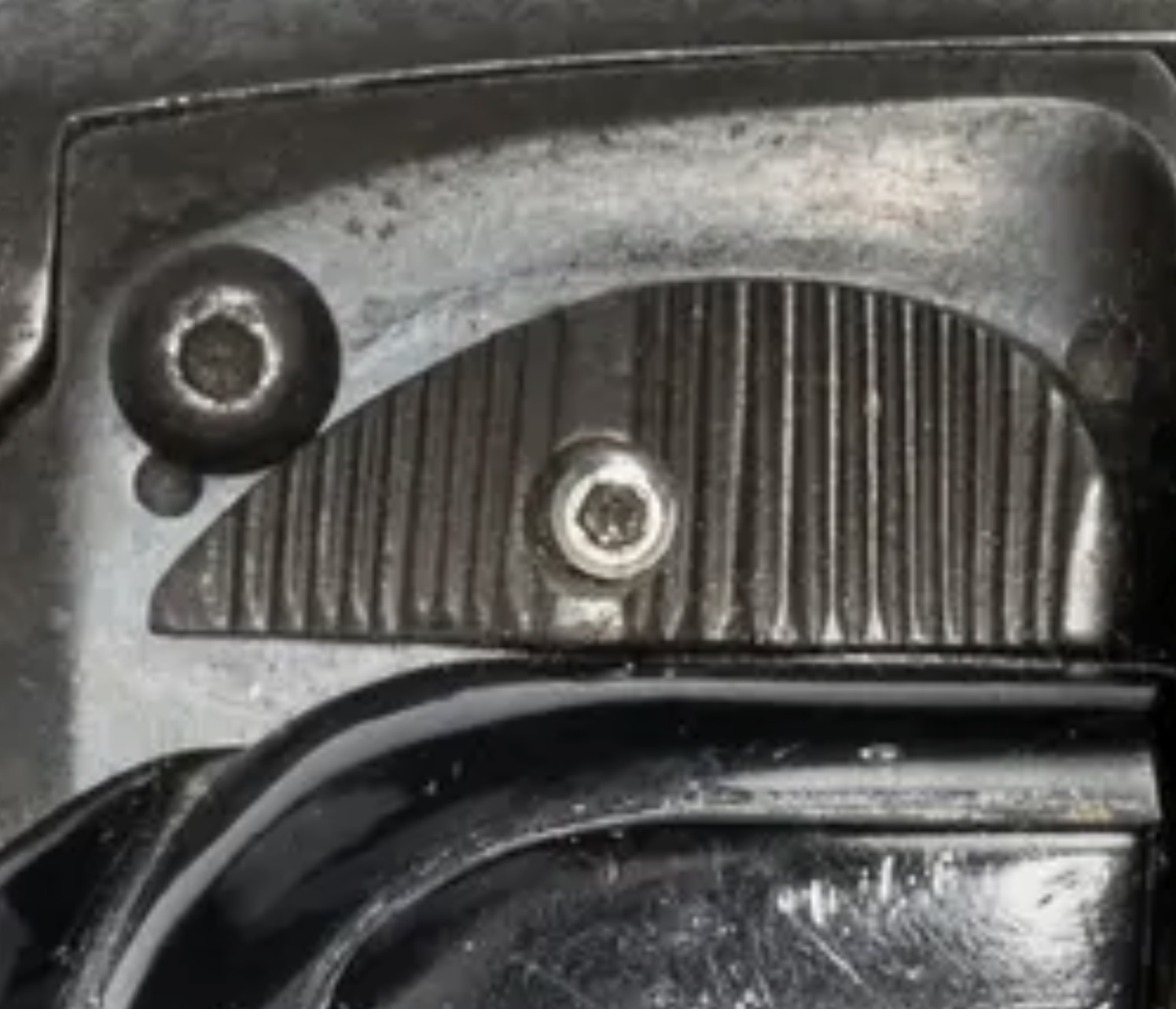 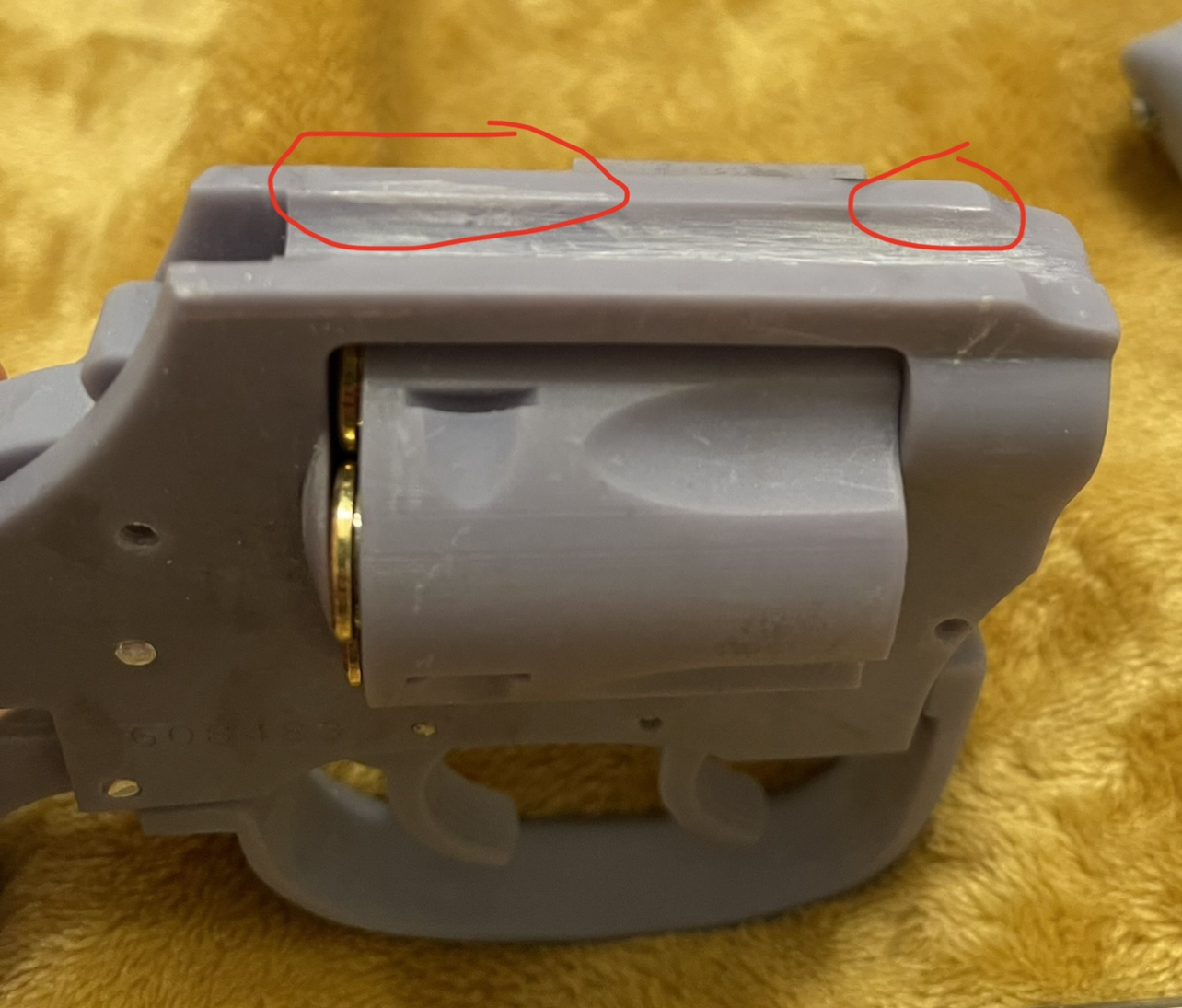 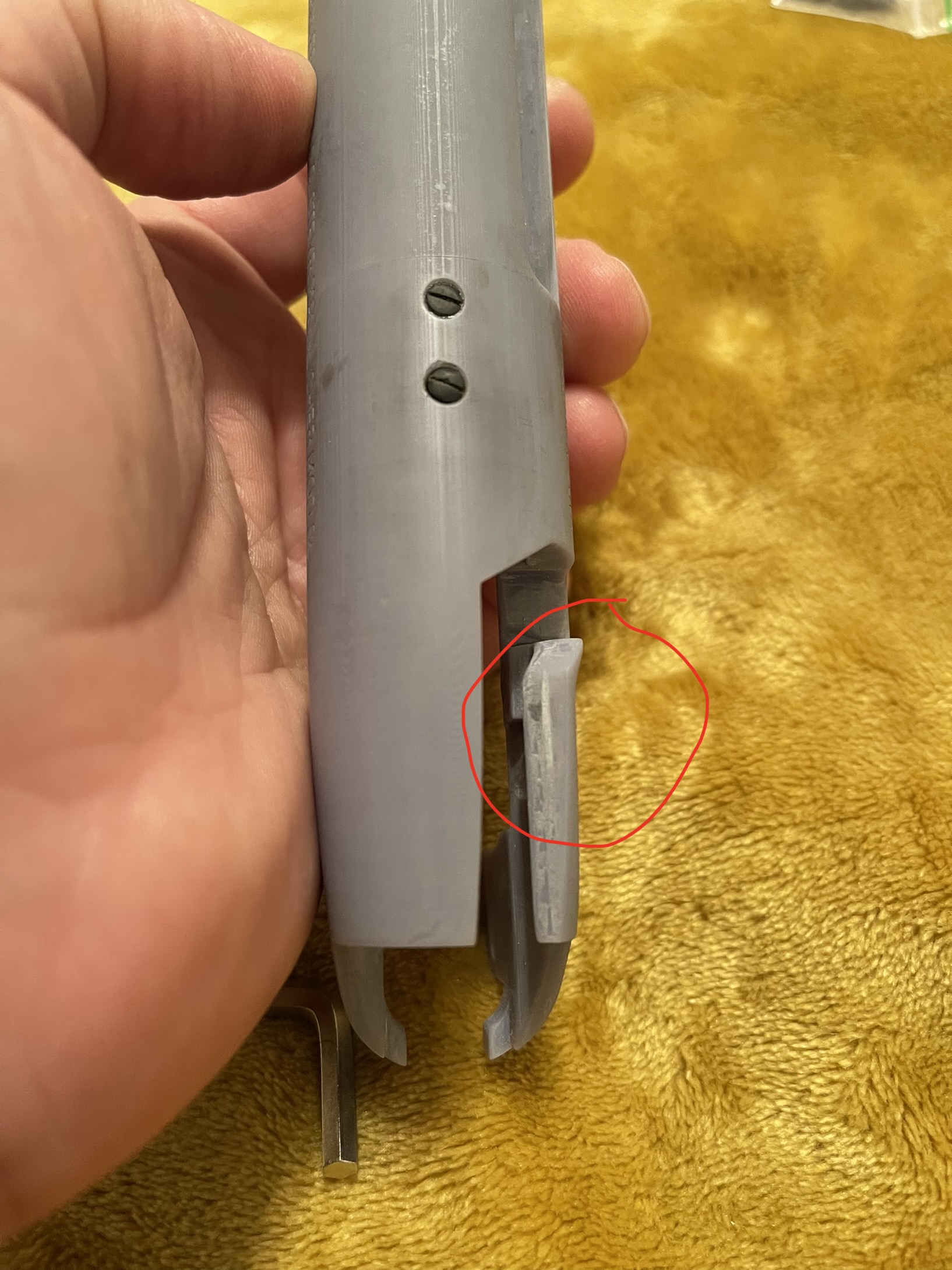 Someone pointed me to this FB group (Blade Runner Blaster Builders) which has a lot of good builds and info.

A place to share the love of Deckard's blaster from Blade runner, and build our own replicas from the film!

RPF PREMIUM MEMBER
CHSIII - great looking blaster and fantastic build process! Thank you for sharing. Quick question - did you seal your paint and graphite powder, or add the graphite AFTER you had sealed the paint?

Great build and the tuto is fantastic also. Love the step by step description of the build

JamesM242 said:
CHSIII - great looking blaster and fantastic build process! Thank you for sharing. Quick question - did you seal your paint and graphite powder, or add the graphite AFTER you had sealed the paint?
Click to expand...

Thanks. I played around with different methods on some PVC pipes. I used a black base coat (primer), then Burnt Iron Vallejo acrylic airbrush paint, then applying the graphite (two times…apply, buff, apply, buff), and then sealed with clear coat.

I did not apply graphite again. I have seen that done. But with the Burnt Iron paint, it was already dark enough to not need another coat of graphite (and doing so made it darker than I wanted). I did try that on the PVC…along with multiple other methods/layers to get the look I wanted. When there are too many layers, it tended to ripple and/or get really darkened down too much.

joberg said:
Great build and the tuto is fantastic also. Love the step by step description of the build
Click to expand...

Such an awesome build and great explanation of your process. We’ll done!