Again me fulfilling my kid dreams. When I was 10 I ask my mon for a He-man and in her best way possible got me a bootleg figure. In Colombia at that time wasn't easy to get imported goods so the real deal was only for the richest. I loved my bootleg I made for it many new weapons shields and armors but I had that empty space for a real He-man. After many years and living in USA I finally decided to buy a real He-man but apparently, I and many more people wanted the same thing so the prices were crazy. That is when I saw in now-defunct toys r us the 31" Jakks WWE Stone Cold Steve Austin and immediately thought on building my own He-man. 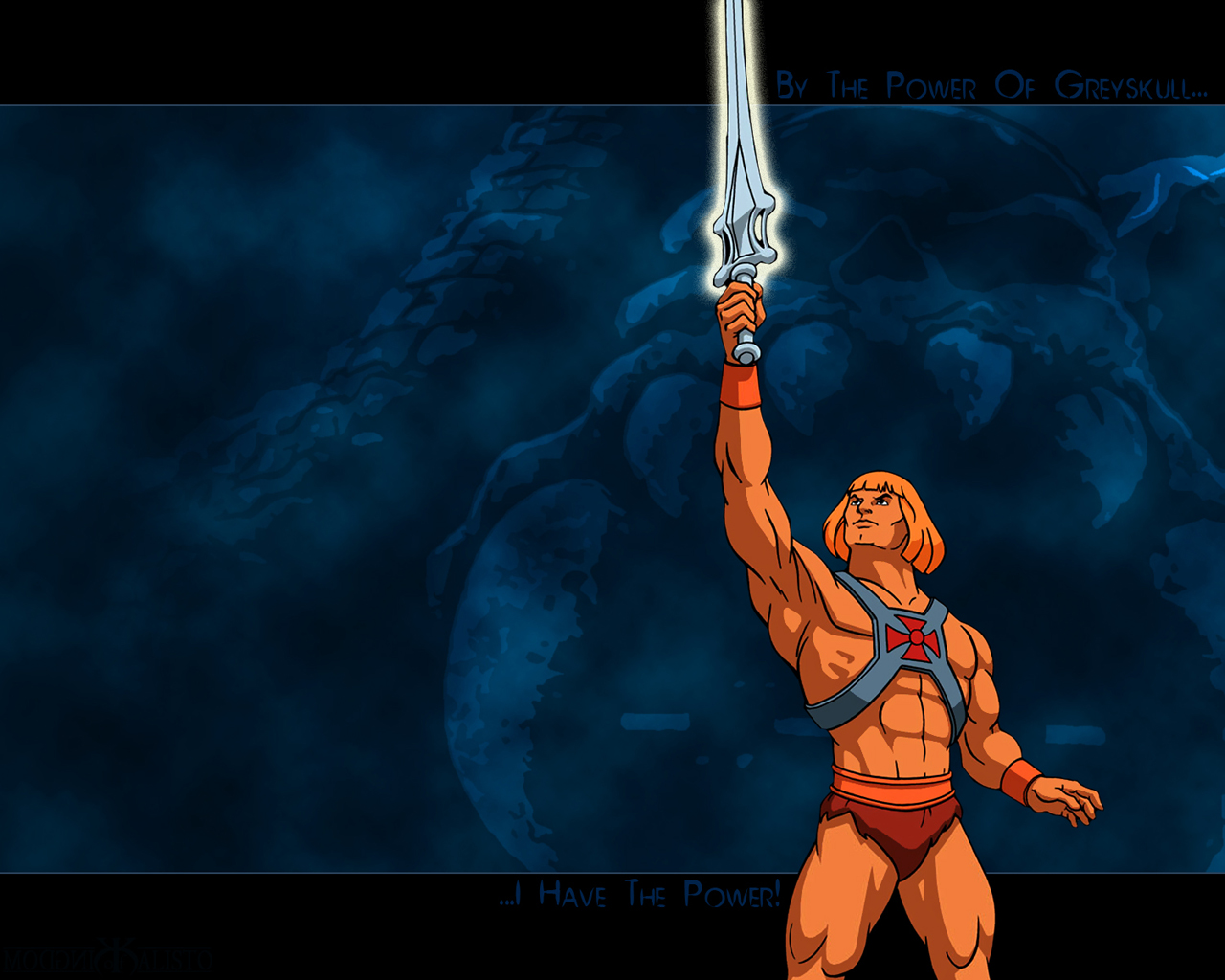 I created a fast photoshop. 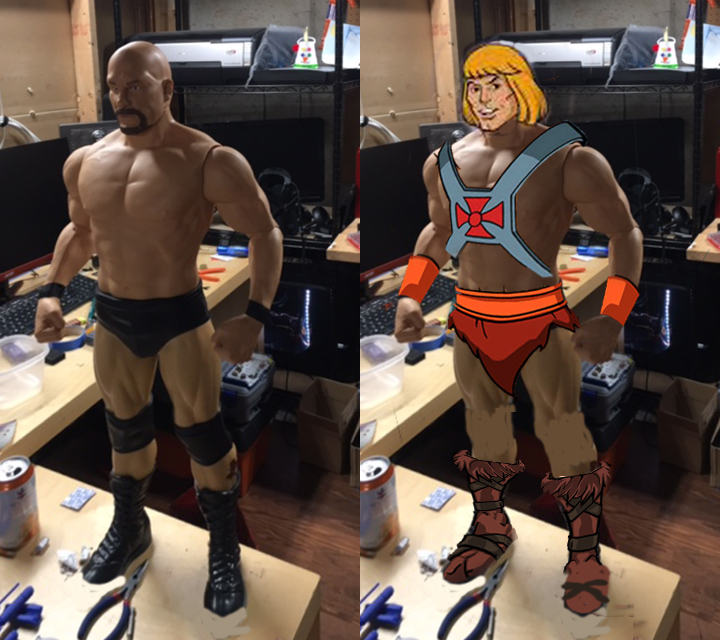 First I need it to find a new head. Thanks to a friend that prefer to stays anonymous I got a spectacular 3d model a mix between reality and cartoon he-man. If you know the name of the modeler I will love to give him the credits of this awesome model. 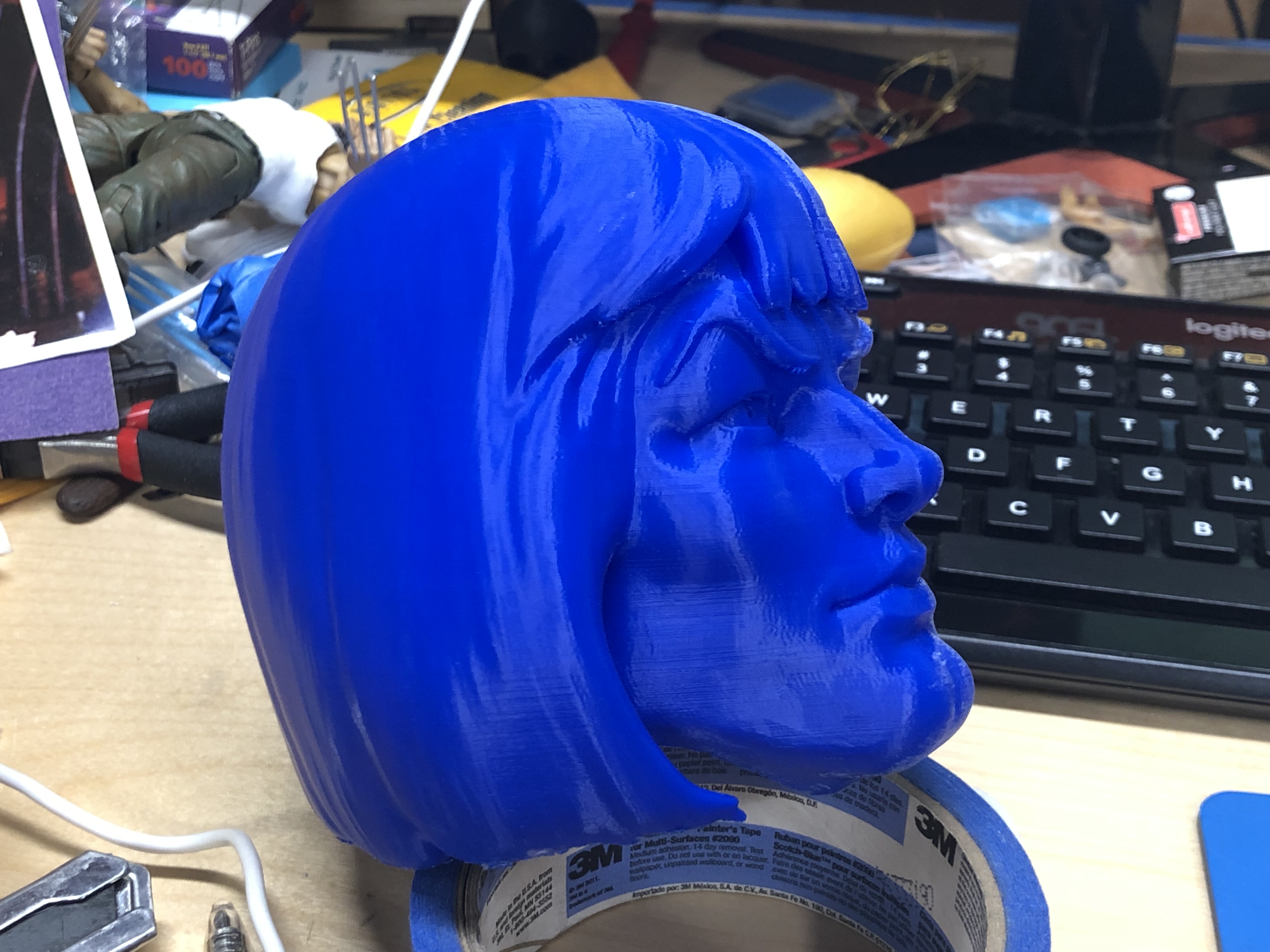 I 3d print the head about 20% bigger so I had to reprint again. 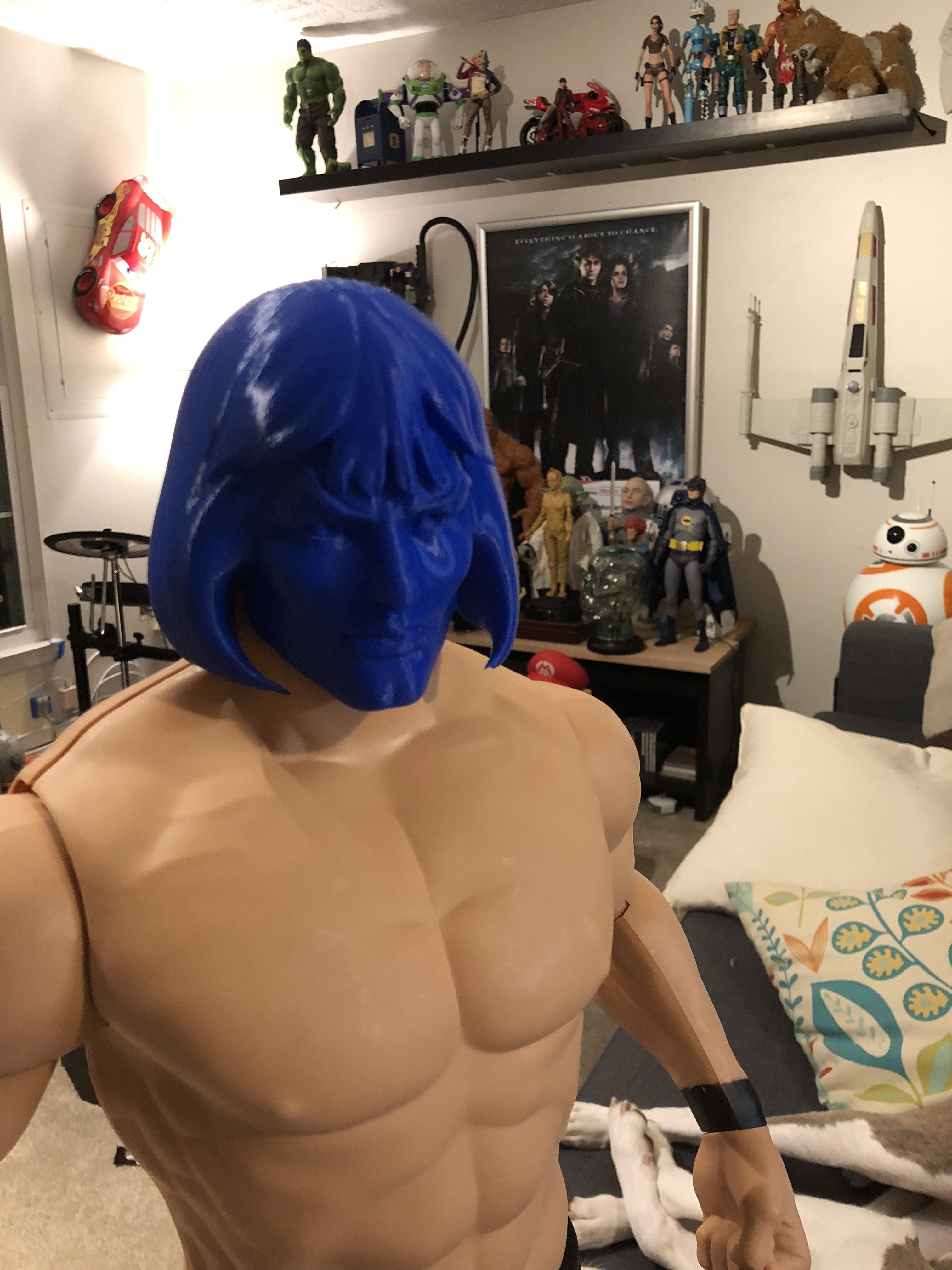 Now started working in the patterns for the armor and belt I still indecisive about what detail will go on He-man. 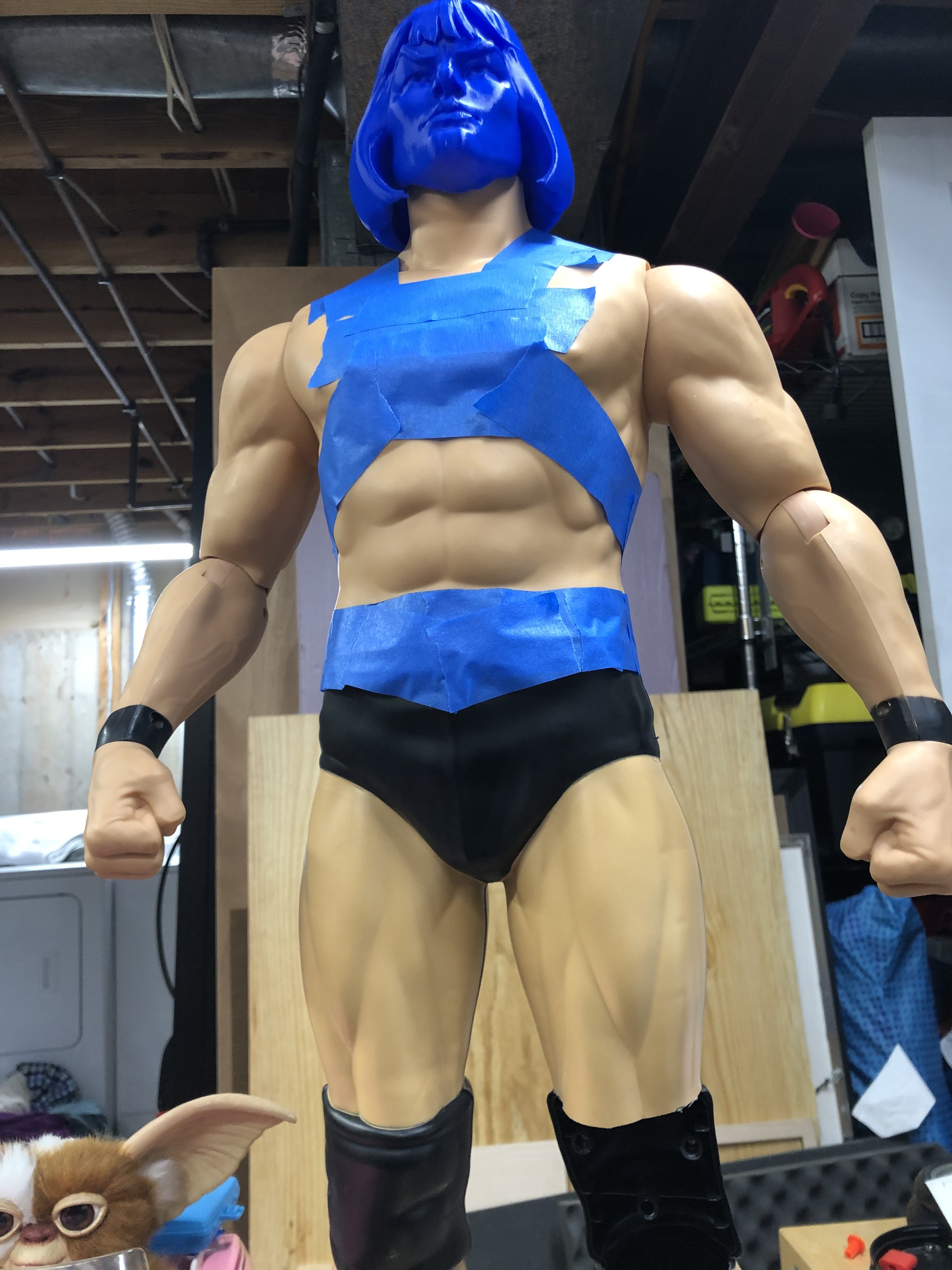 Haven’t seen anything like that before and can’t wait to see more.

By the power of Grayskull!! Creepy, but unique . Are you printing the cod and boots or are you using fur or some sort of imitation fur? Can't wait to see the sword.

I am sure the completed figure will eat up much of the space of your room. I would be glad to adopt your Muffit on the shelf, just sayin'..!
Last edited: Feb 16, 2019

That print turned out GREAT!..

RPF PREMIUM MEMBER
Looks great...but you should use the hulkbody in the background.

Any updates on this?

What are you planning on doing with the 'knee pads'?