hey guys, need some help choosing. in less than 2 weeks time is HEROS AND LEGENDS CON in ireland, and i'm going to make my own customized hoodie. now i need help choosing a picture to go on the back of the hoodie, i'm gonna get the word "predator" put on the back in the colour of red. so here are the pics, i don't know how to set this as a poll.

if you could help it would be much appreciated. 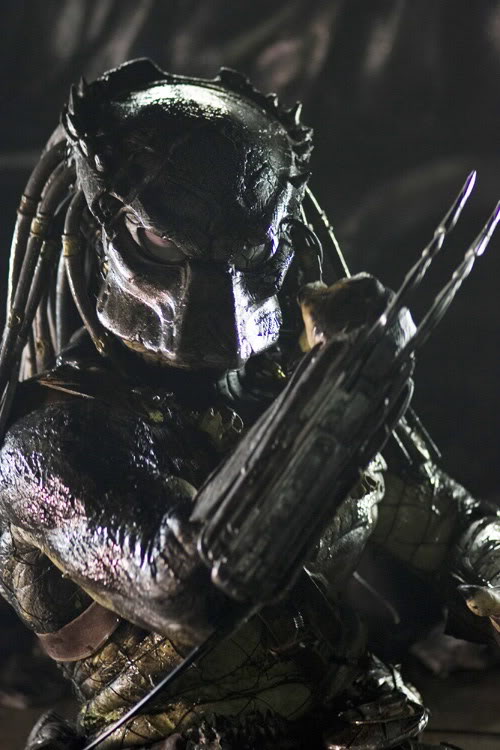 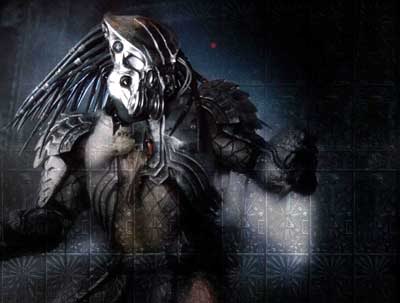 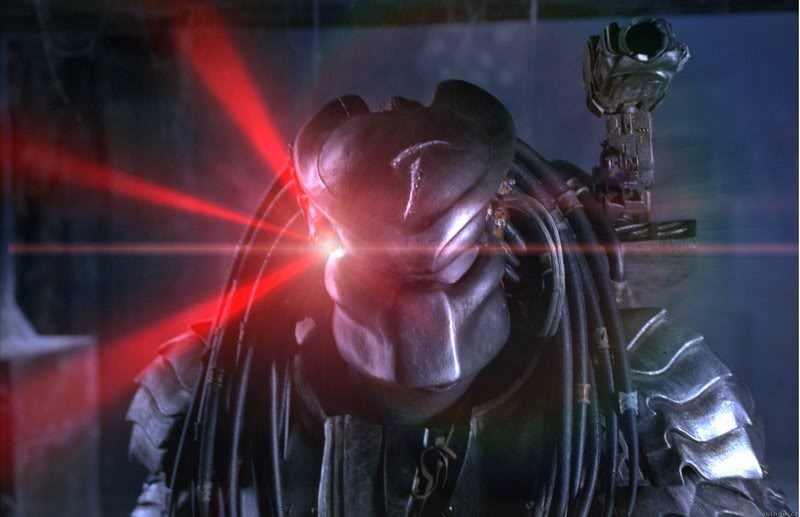 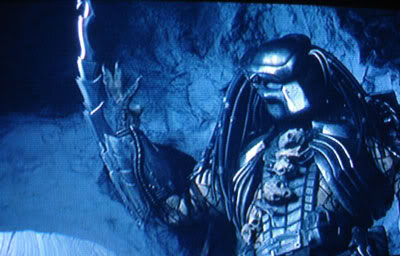 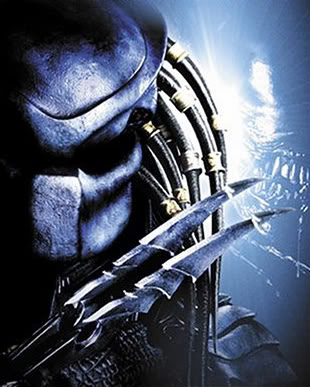 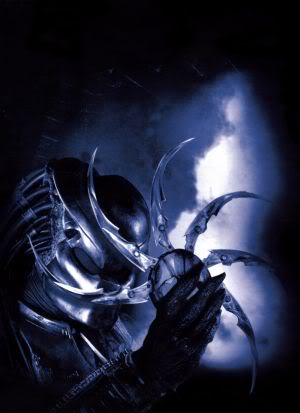 I'm not sure what looks best really, the picture come in A4 size on the back of the hoodie, i may have the fifth or thrid pic put on the front of the hoodie. BUT I WANT YOUR OPINIONS PLEASE!!!

I'LL BE PAYING FOR IT ON TUESDAY SO THE QUICKER THE BETTER!!

fifth its so iconic

everyone knows that image is predator.the others are more screen shots imho.but its your hoodie and what ever you pick,you will wear it proud.

thank you, i'm just looking for everyone's idea and opinions on the matter but in a few cases not a lot of people have much interest in any threads or topics i post

i feel the same some times,but never take it too heart and do what makes you happy mate.