It looks fantastic
still hoping you will also do a Gaff

UPDATE: Sorry for the long wait, but life gets in the way. I finally got my printer working properly again - I needed a new feeder tube and had some temperature settings causing clogging. And temperatures dropped enough outside so that I could run my printer without worrying about the extra heat and power usage, since my a/c had been running pretty much non-stop.

I printed it out around the size I originally envisioned. It's 140mm from the top of the head down to the bottom collar flaps, so about 5.5", but really it's about 5" tall, minus the flaps hanging down. I printed in two pieces to cut down on print time (less supports needed). It took around 8 hours for the top half, 6.5 or so for the bottom I think; 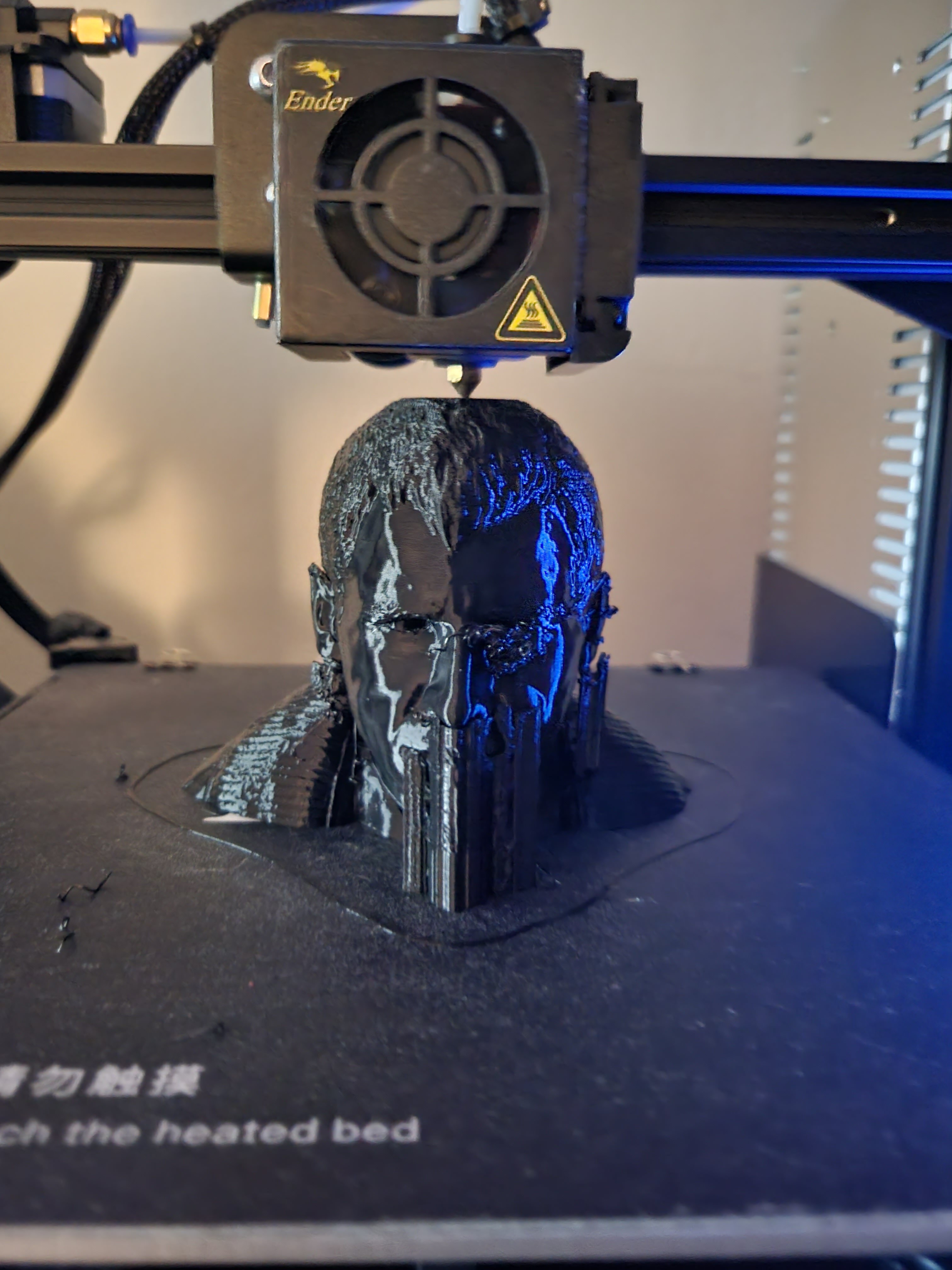 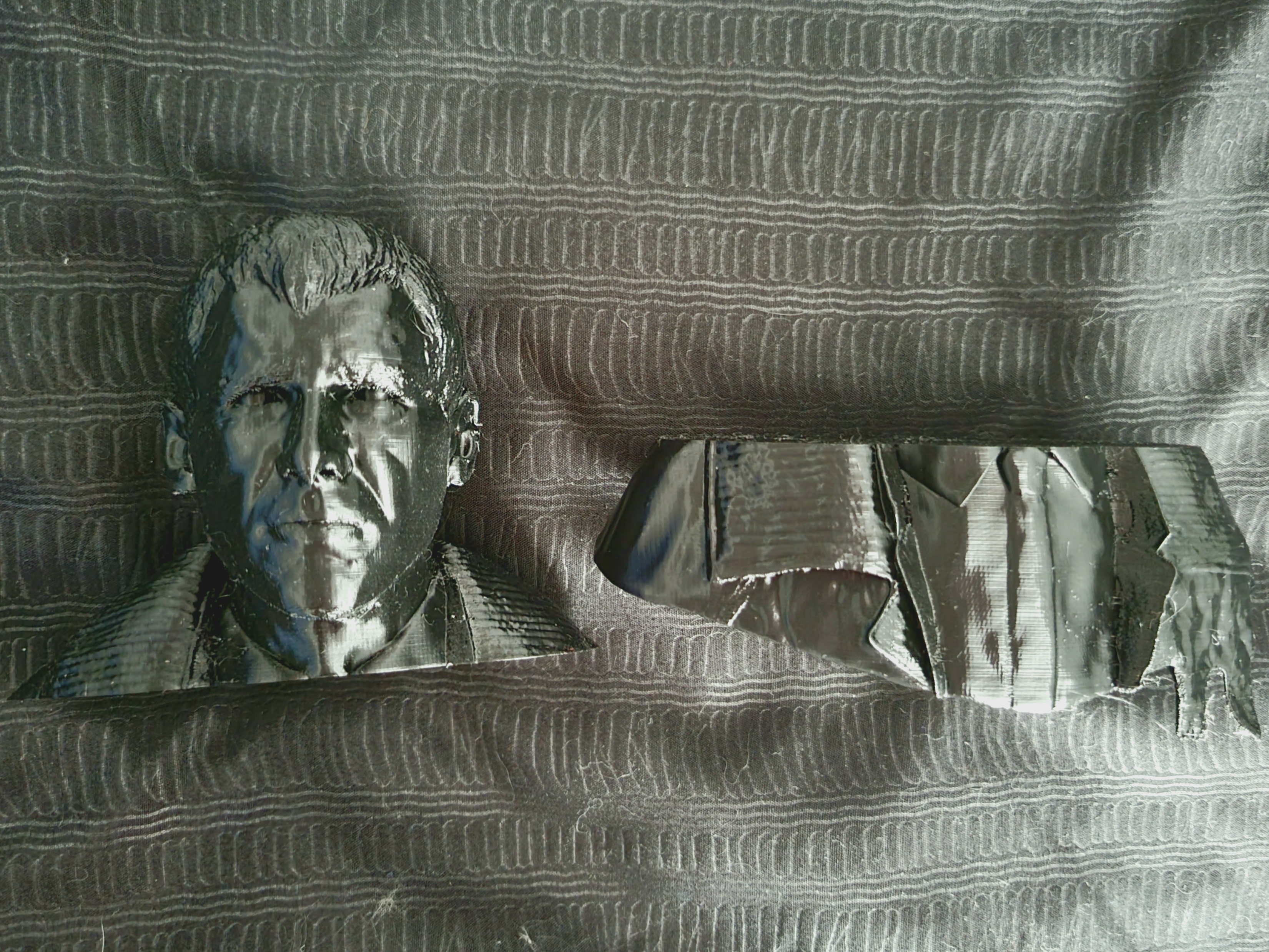 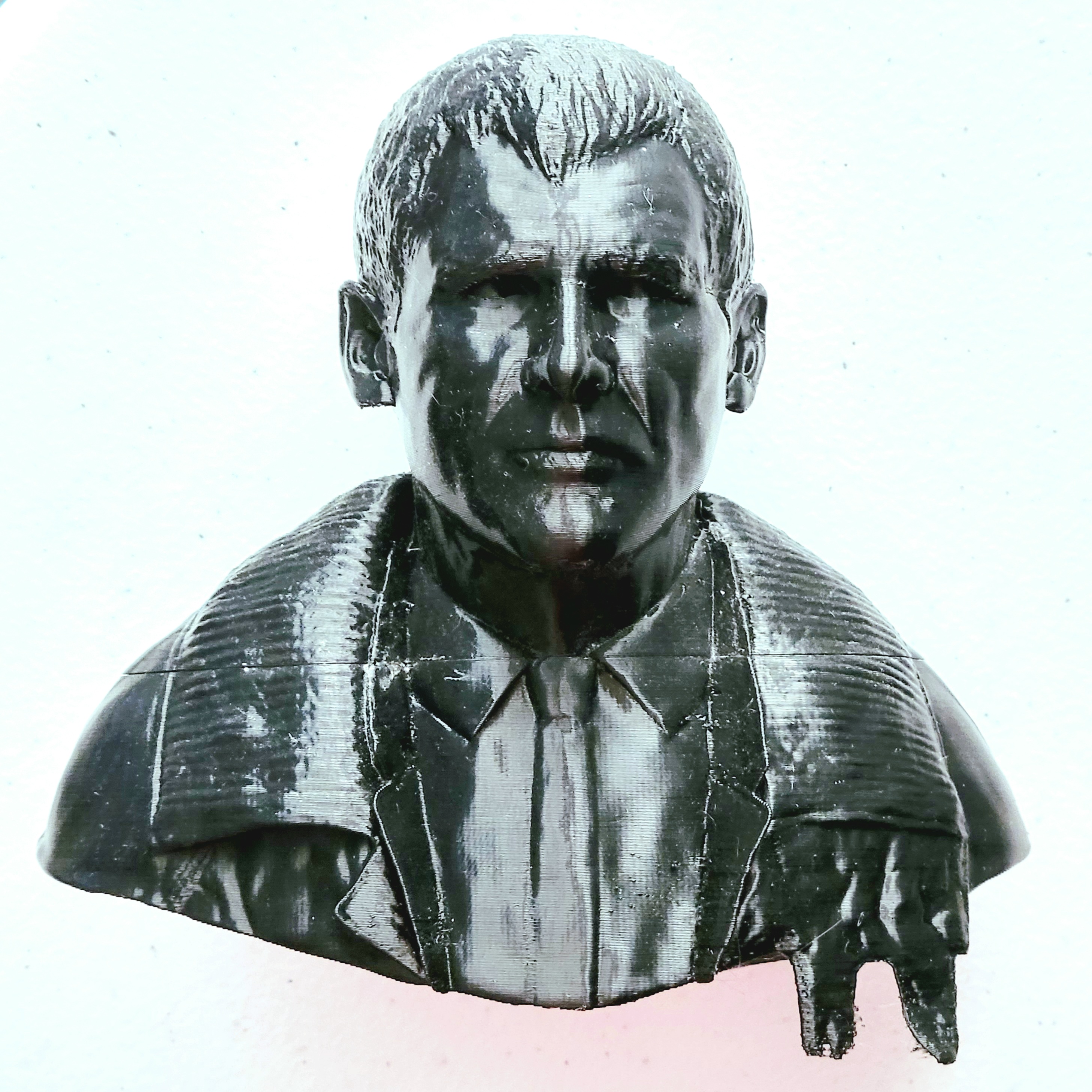 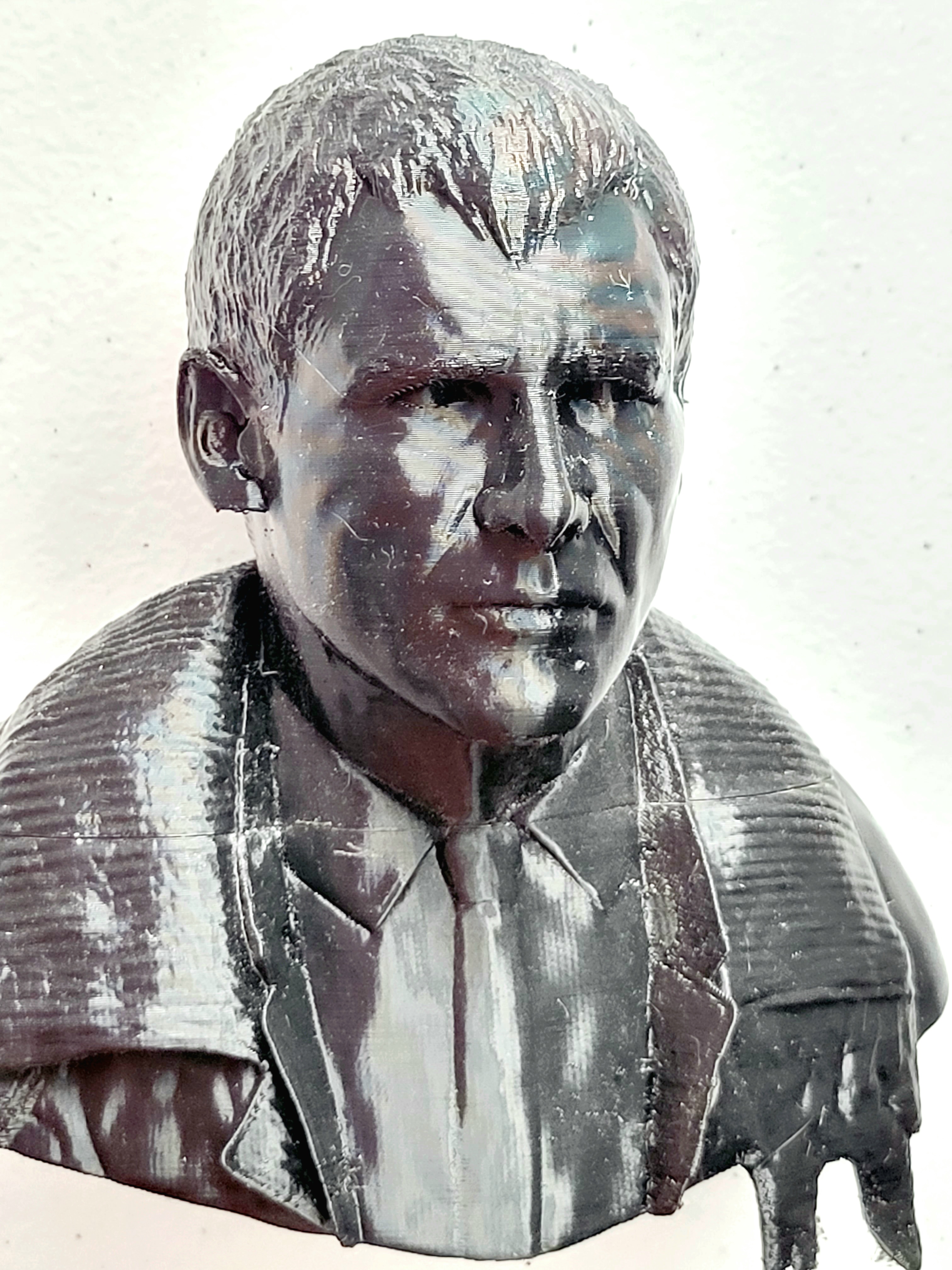 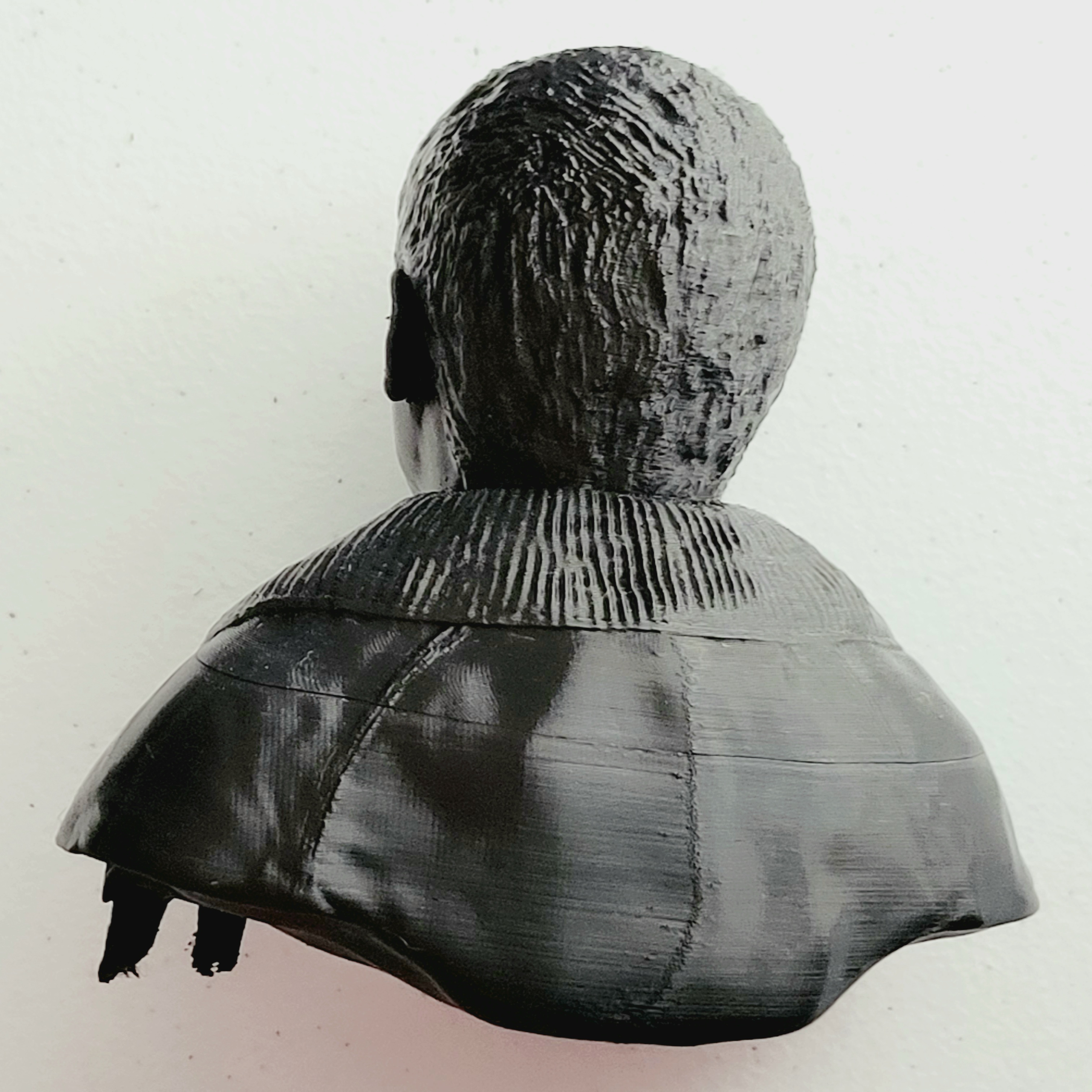 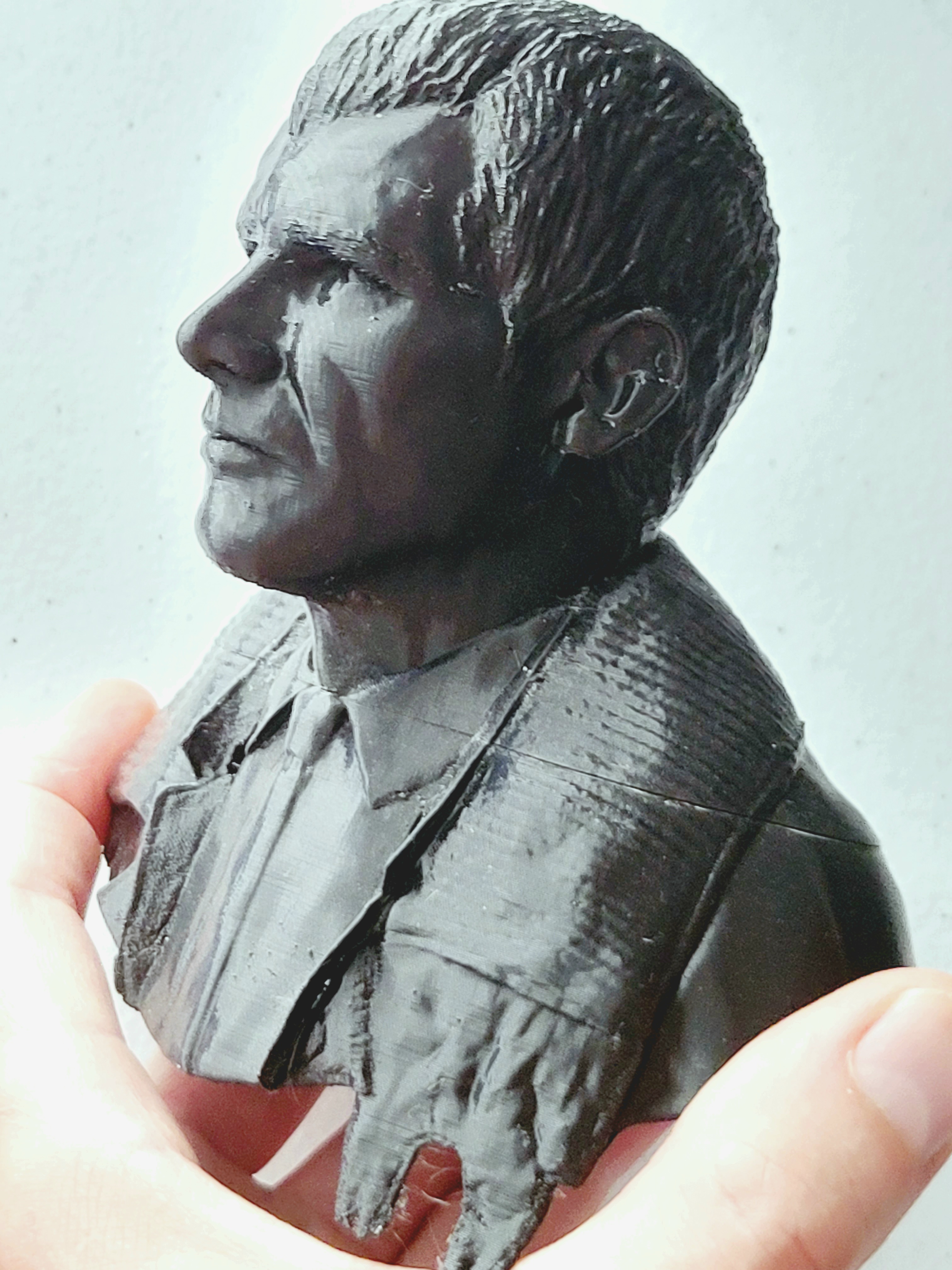 I didn't do any clean up yet, just sanded the two faces to be glued and stuck it together. There's some spots where the 3D model was too thin to print properly, and the bottom of his right ear had an issue printing, but I expected sone of that, and should be able to fix it without reprinting. But I'll try to fix the model for furure prints.

I used the 0.4mm nozzle, as I was having problems with the higher detail 0.2mm one. I may attempt using the 0.2mm again, but it doubles the print time, so when a print fails, it's especially frustrating.
Last edited: Sep 4, 2021

Sanding commenced. I had hoped to get this primed today, but I need to fill the seam and build up the thin areas. Sadly, the new tube of Tamaya White putty I bought a while ago is nowhere to be found. 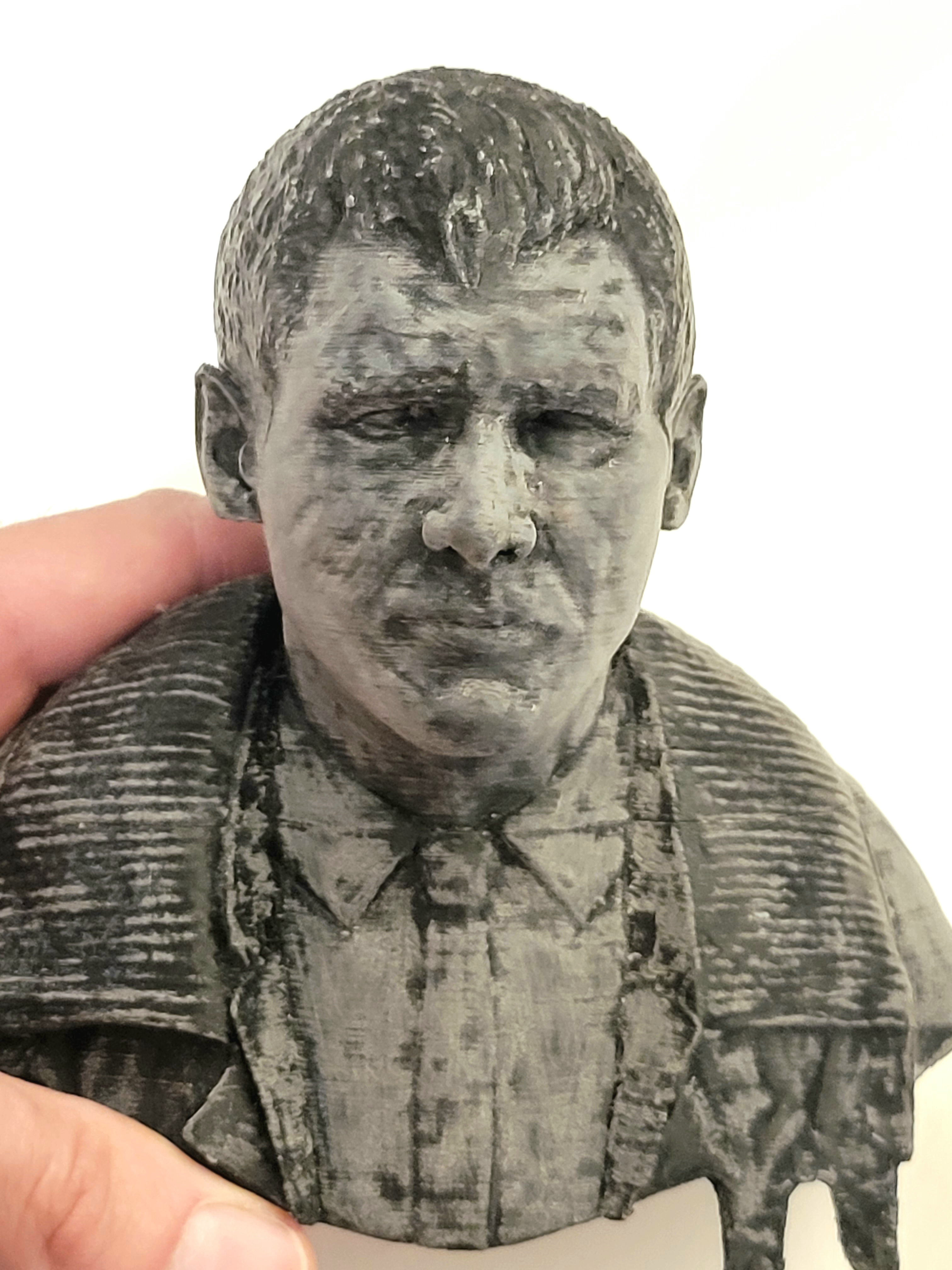 "Skull-Lord" Sculpt. My take on a Draugr