I've been working on a Story Diary for the better part of a couple years now, and just finished it up in the past month or so. This is a printed story diary. I have a ton of ongoing projects, so learning a new handwriting style was an undertaking I just wasn't up for. As a whole, I created it all in Photoshop and InDesign, printed on aged paper, collected it all in signatures and bound the book by hand.

For the creation, between Magnoli, Holts, Pascal and Sarednab there's a ton of material out there to work with, and I drew inspiration from each of them. For the story itself, I would be remise if I took much of the credit. The story, and most of the text, was pulled from the Story Diary Pascal put out several years ago. For my content I rewrote some, added my own final few pages and made some changes throughout, but the majority was from Pascal's v1.09 document.

The illustrations I pulled from multiple sources. Some were scanned from original resources like "The Grail: Quest for the Eternal" and "The Flowering of the Middle Ages" while others were recreated from screenshots or found on incredible resource sites like ZenSeeker's Grail Diary Site or Club ObiWan. Every graphic or illustration in the diary was overlaid and traced by hand on my tablet before importing them into the pages themselves. After printing, I'm going back over each of them in ink, to give the hand drawn look.

I've put together a video showcase and posted it on my YouTube channel if anyone is interested in a page-by-page look (I've attempted to link it in my signature). For today, I'm posting some pics here, and if there's any interest in more, I'll oblige. 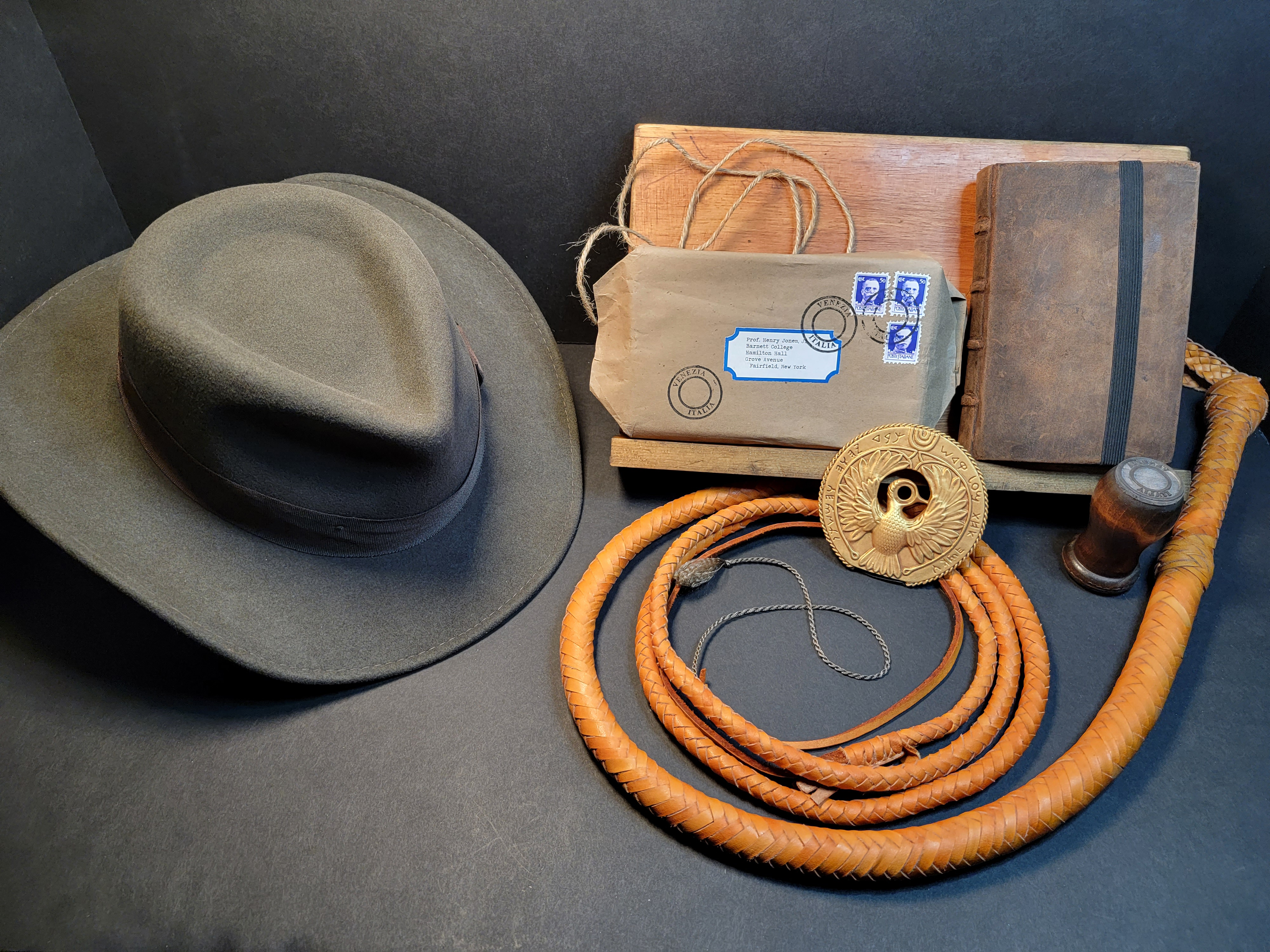 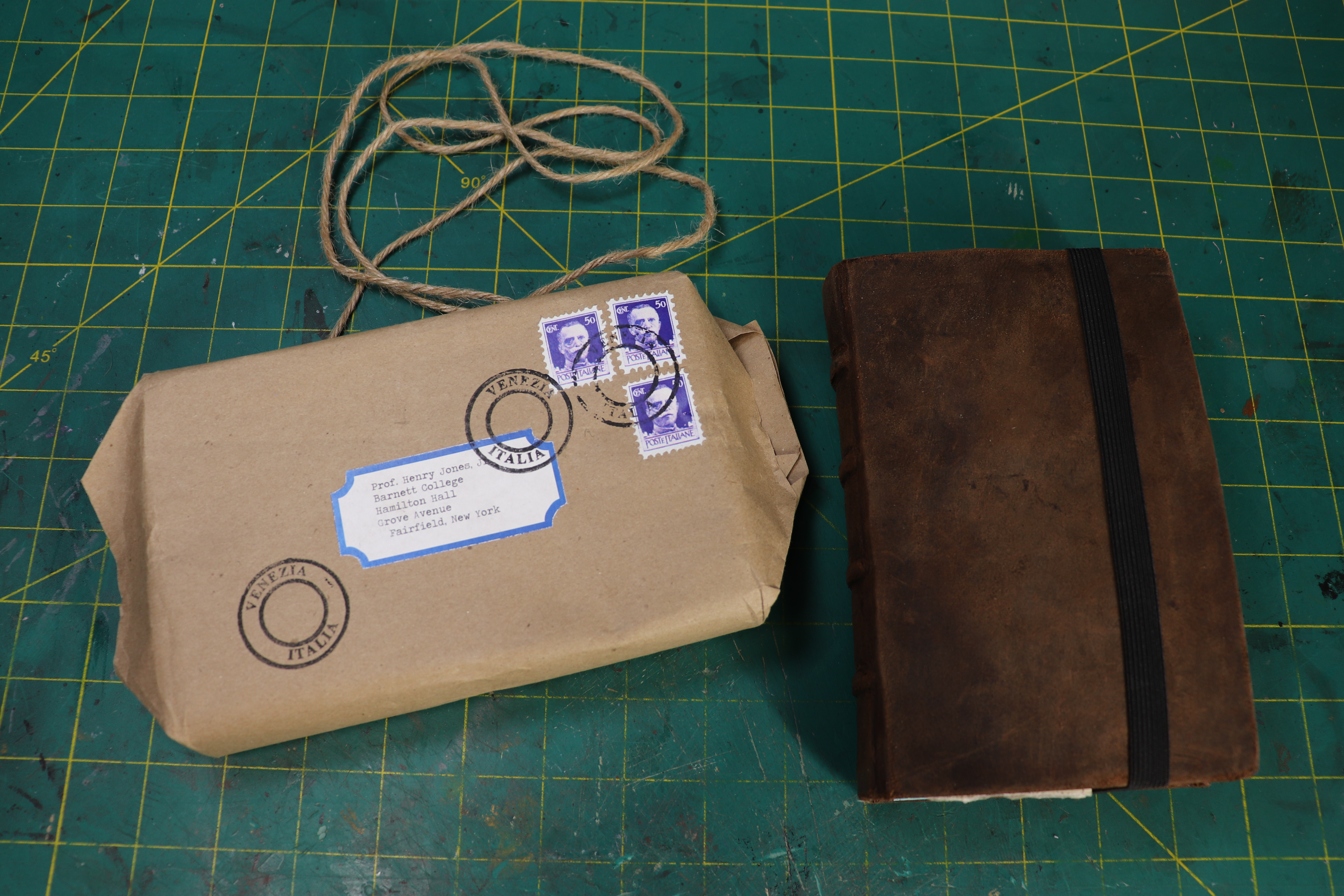 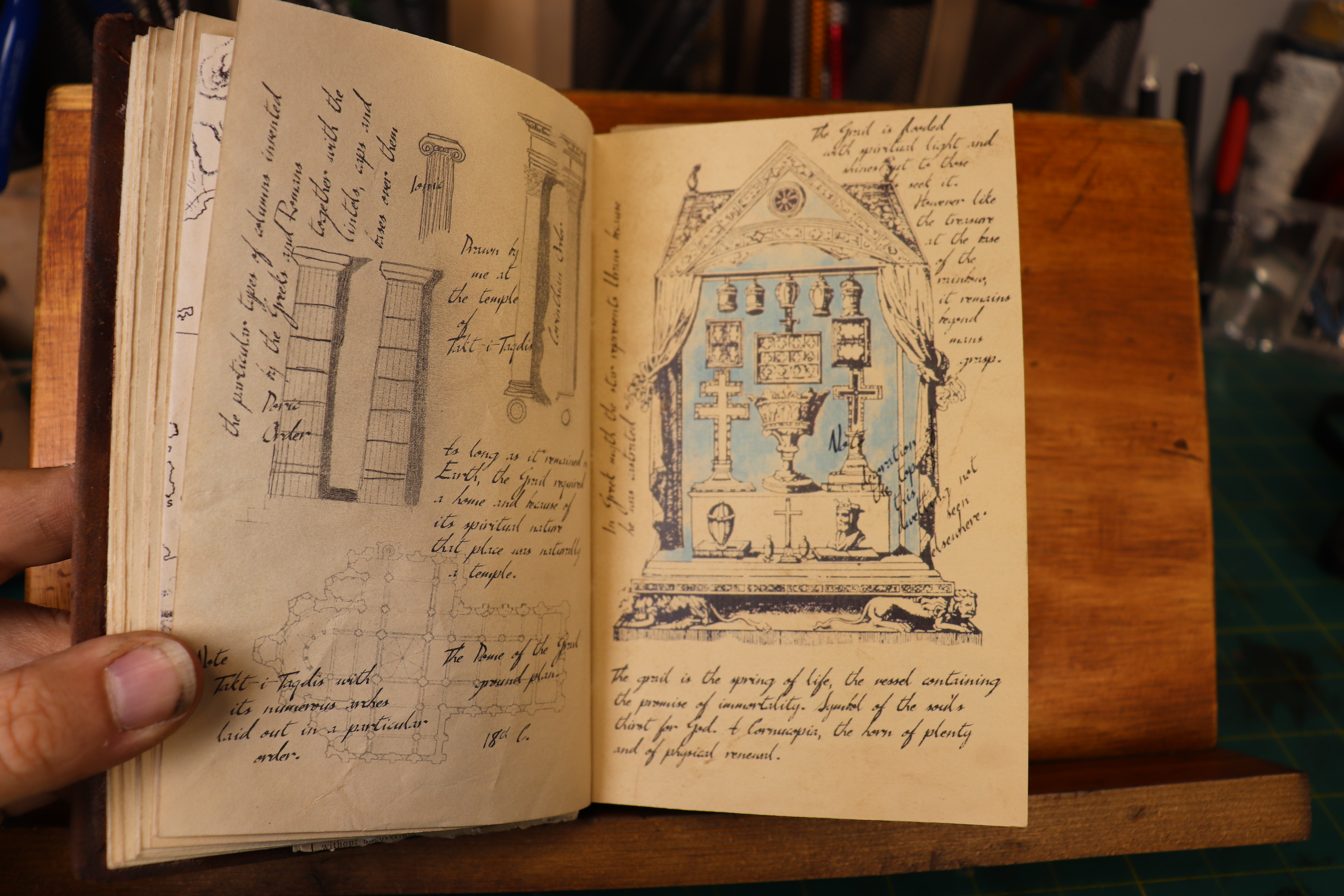 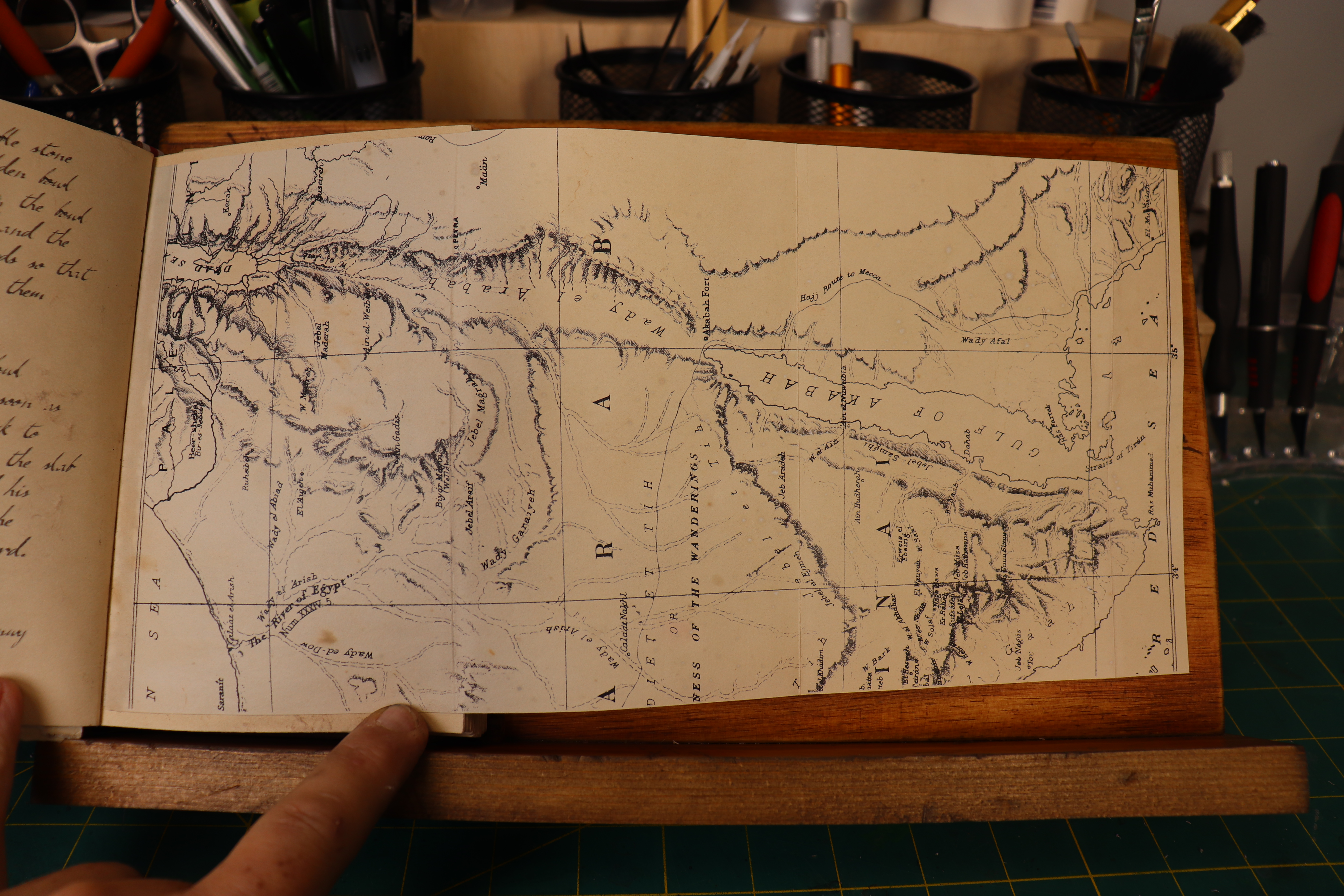 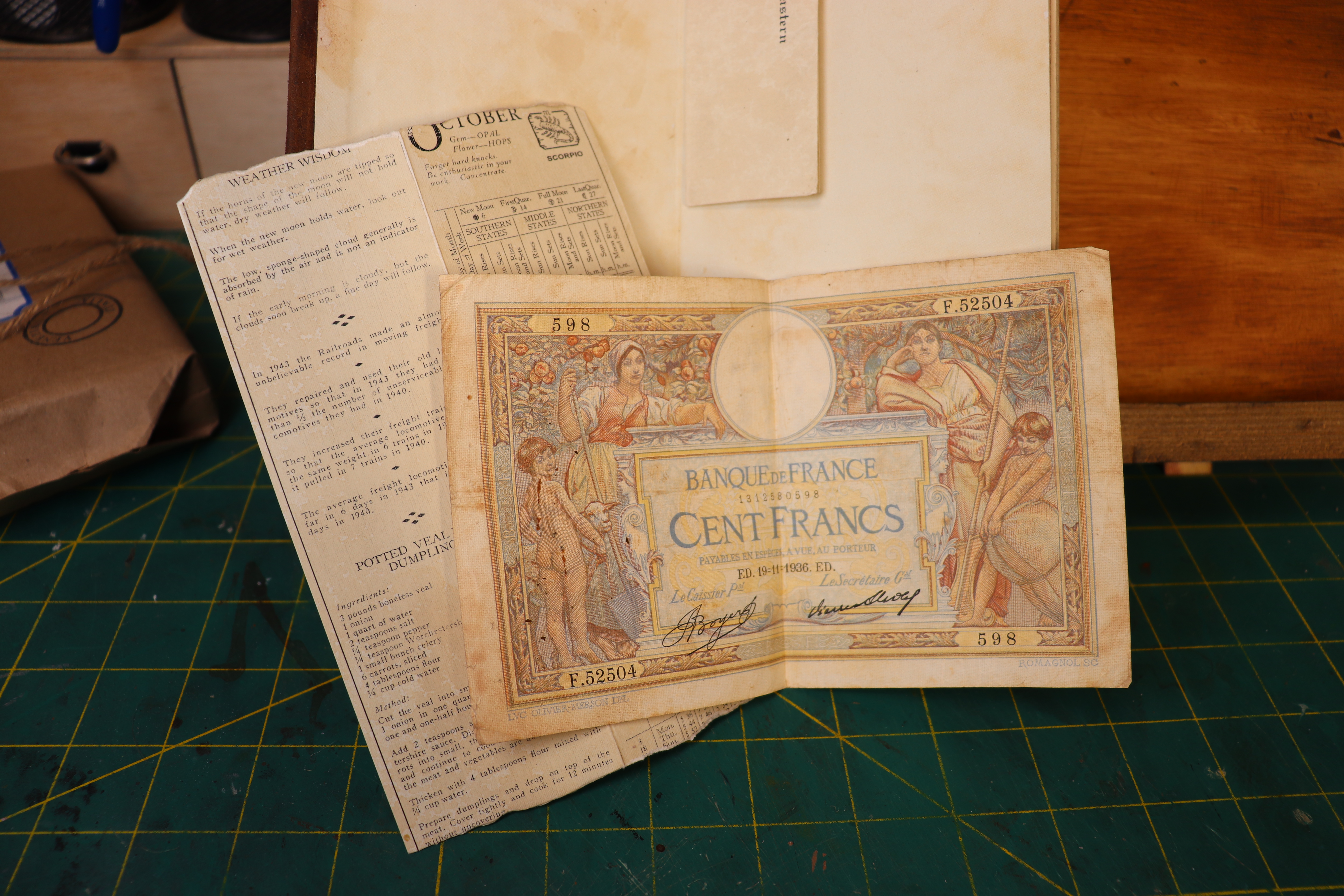 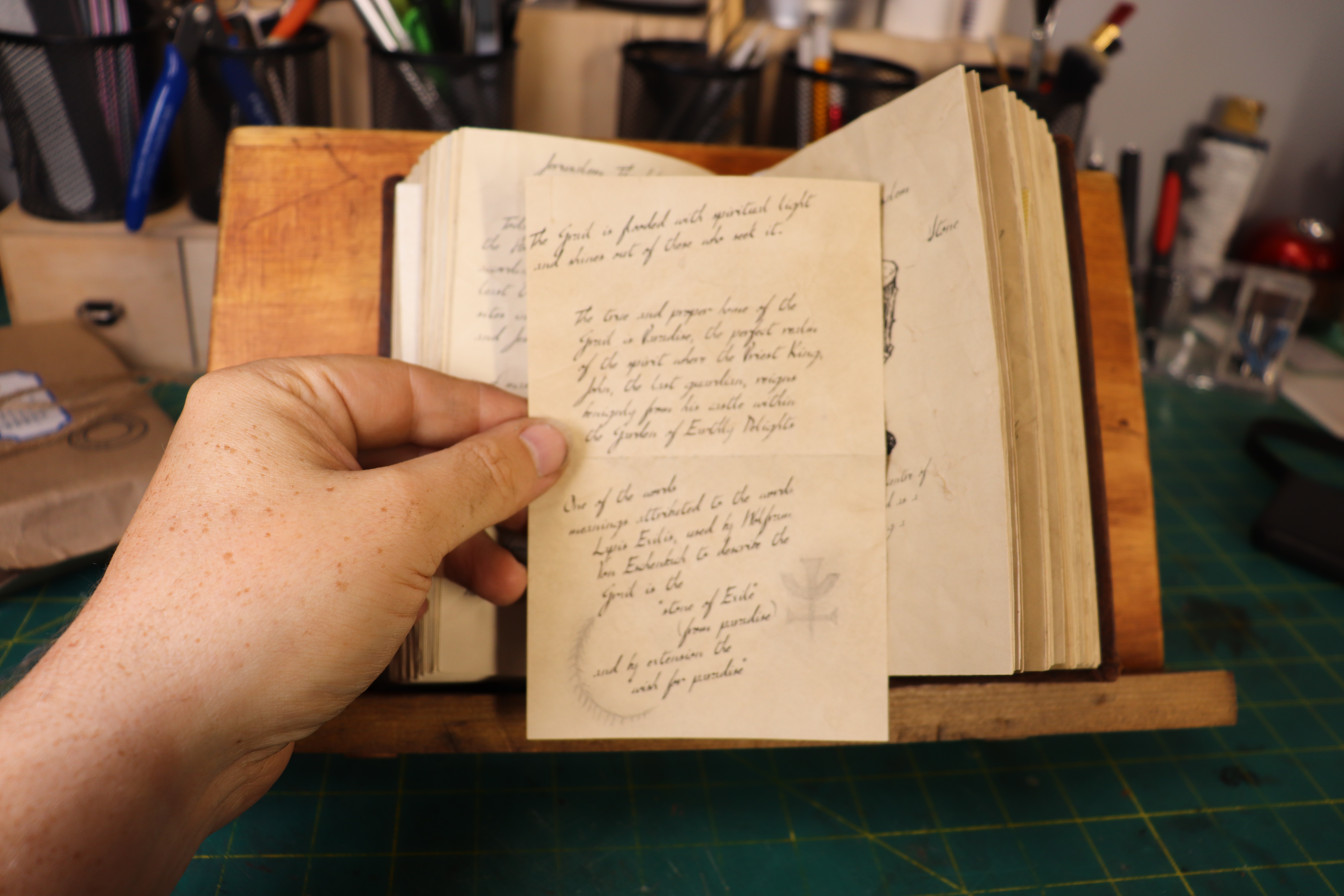 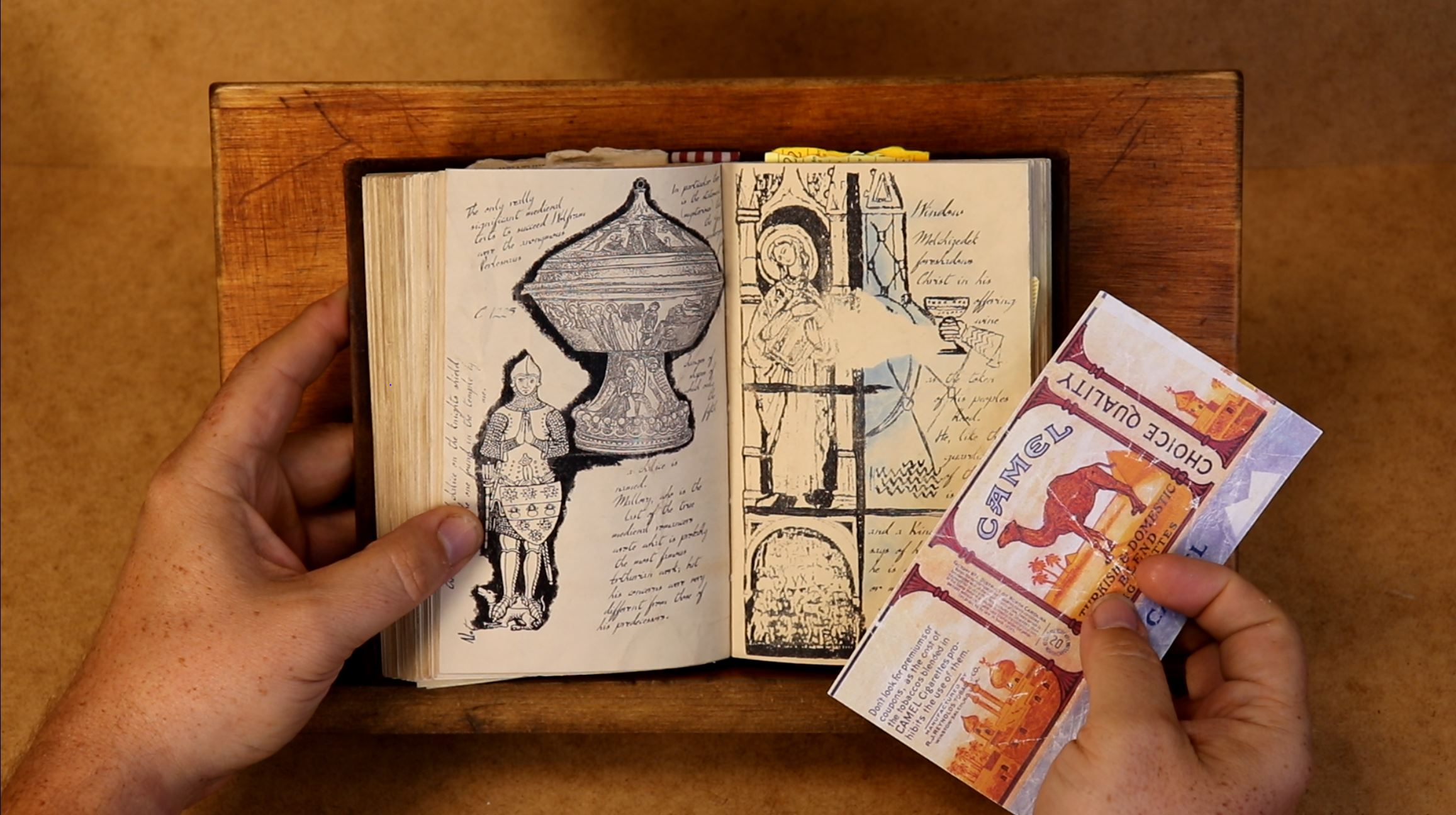 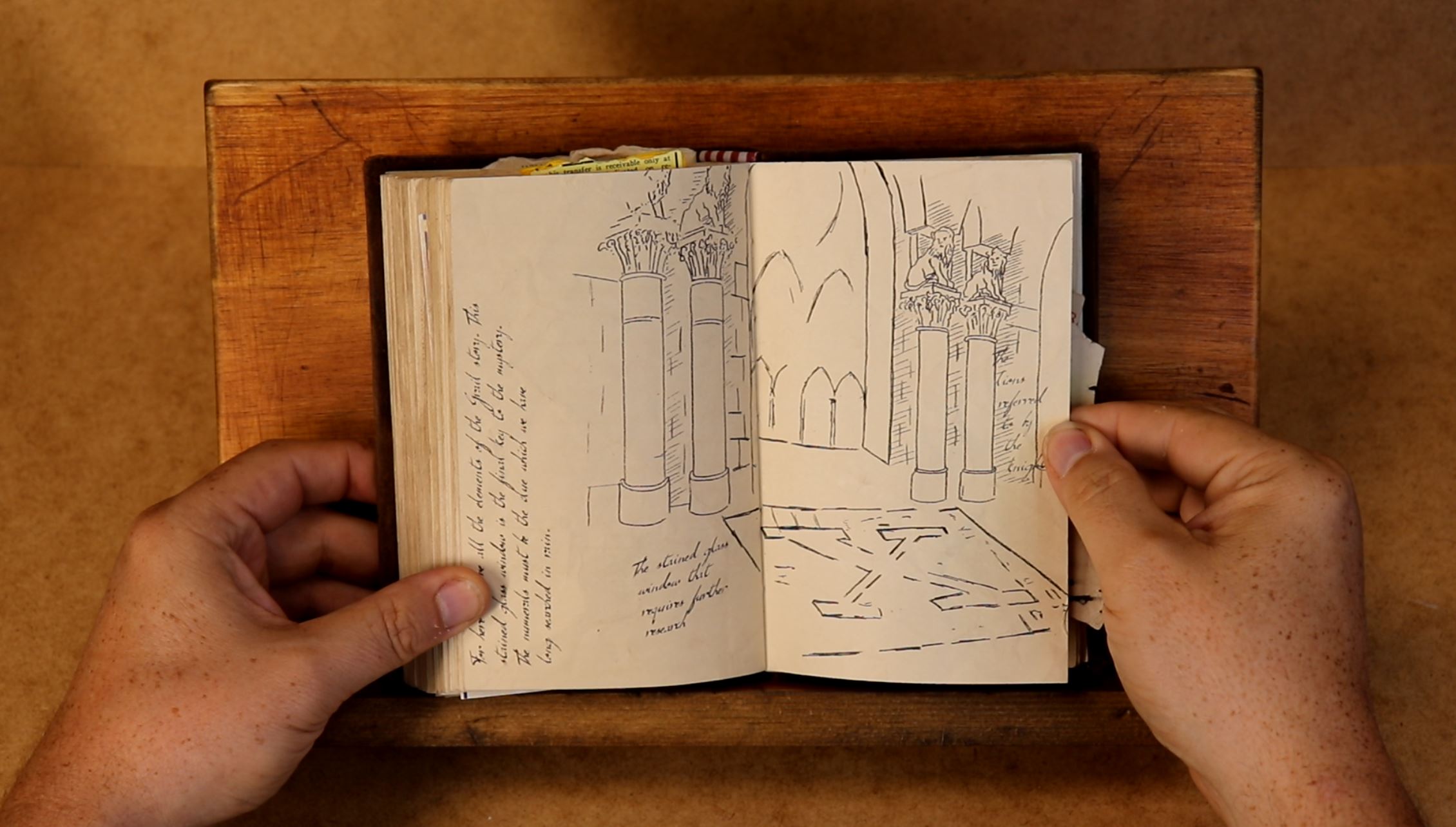 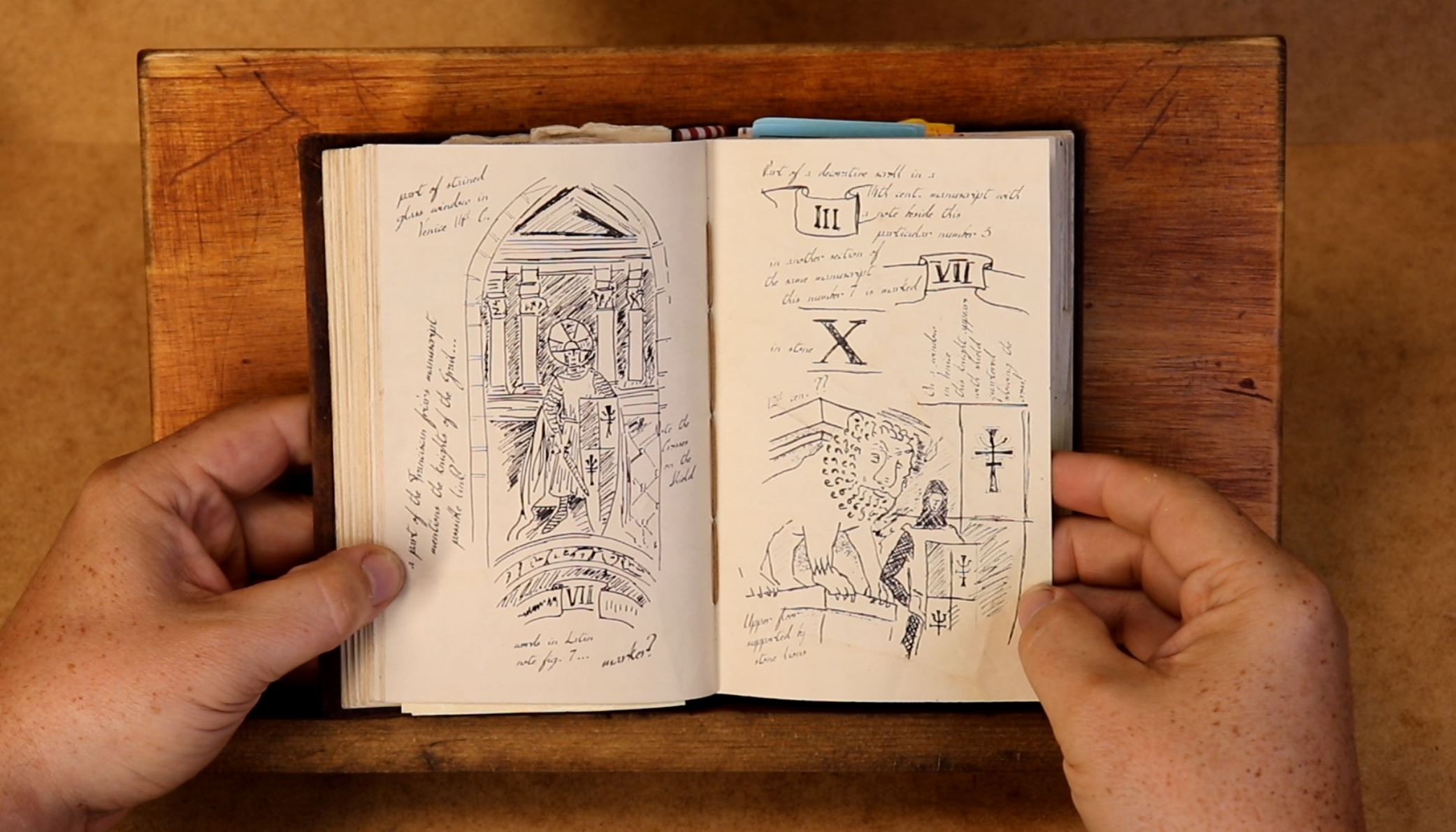 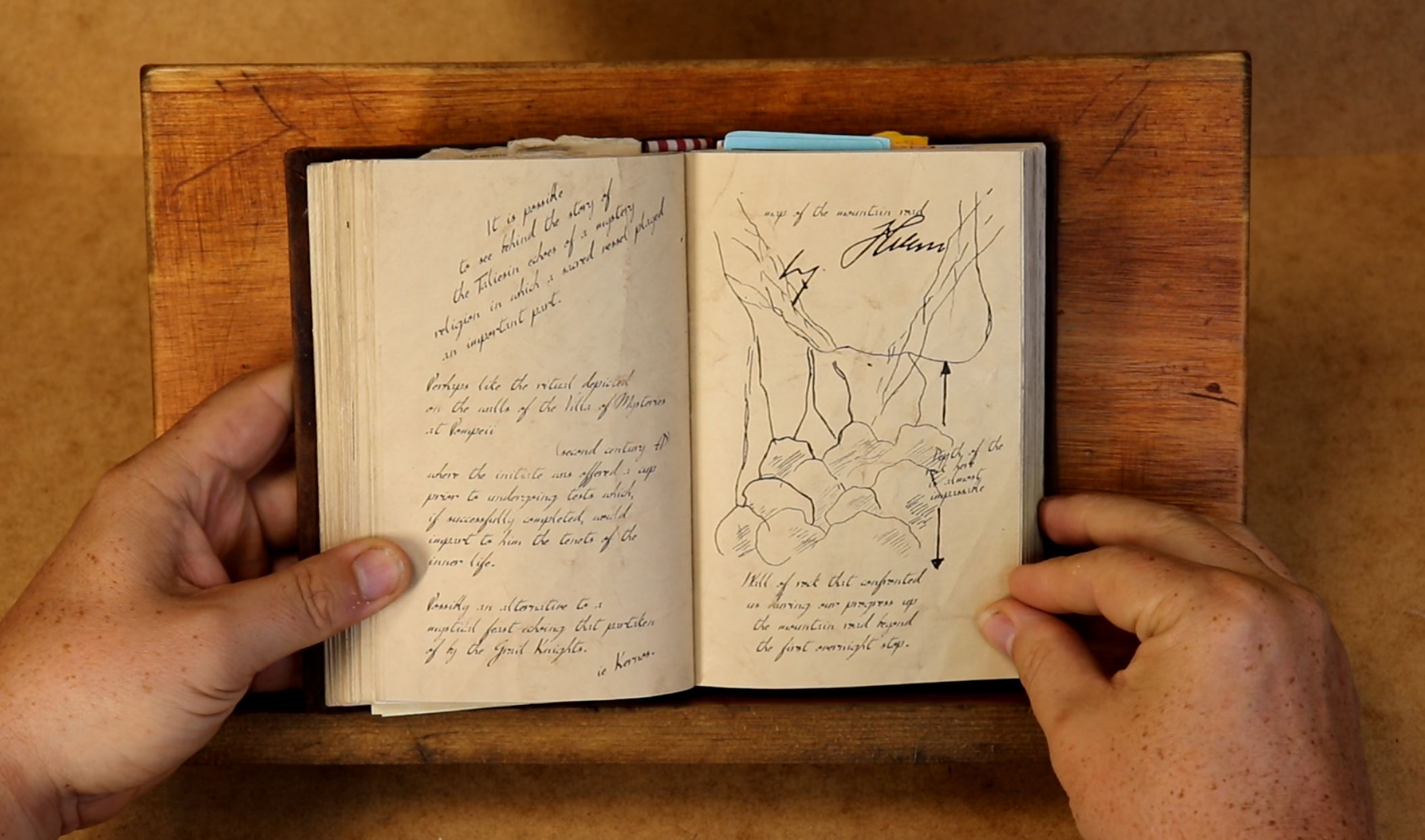 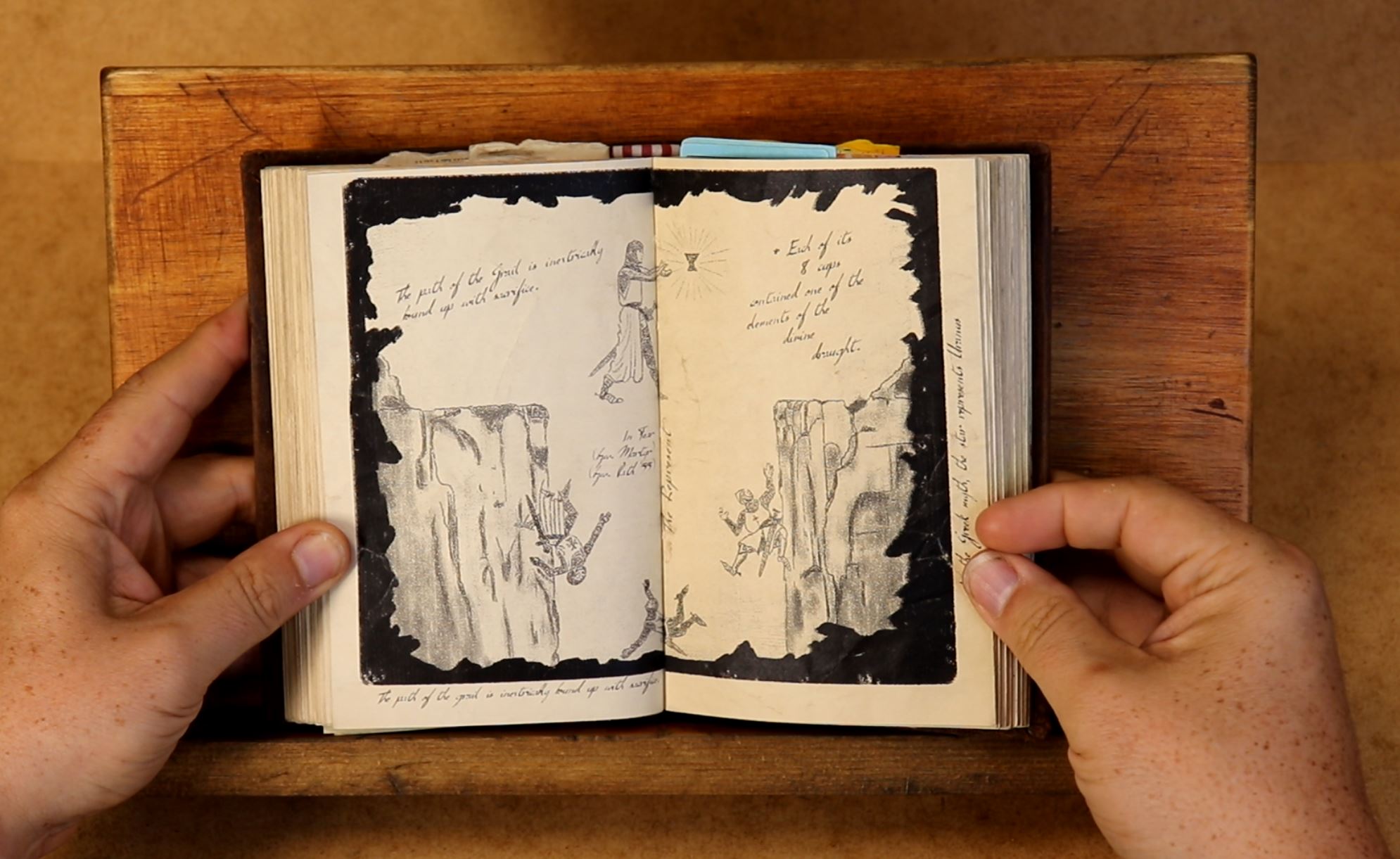 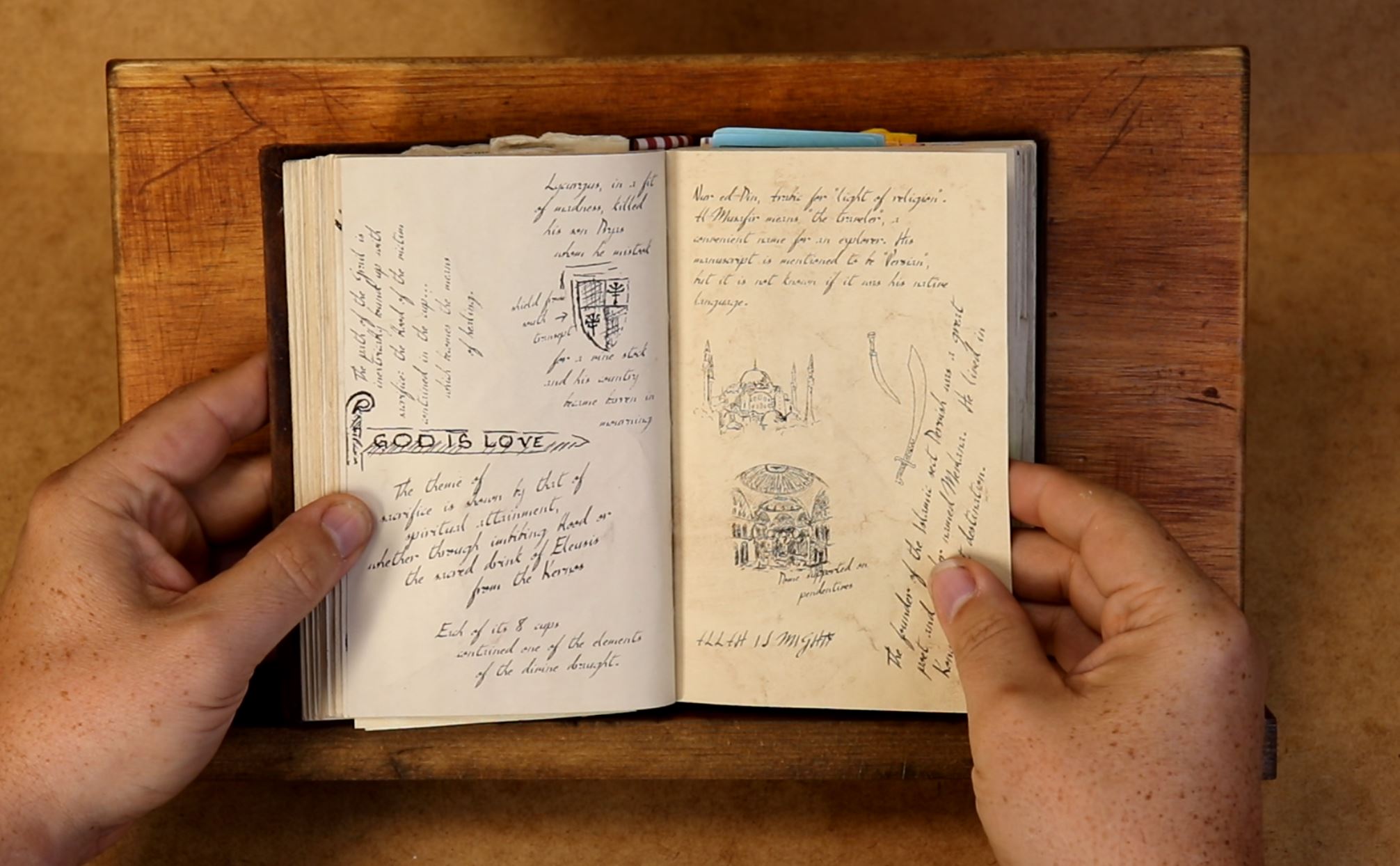 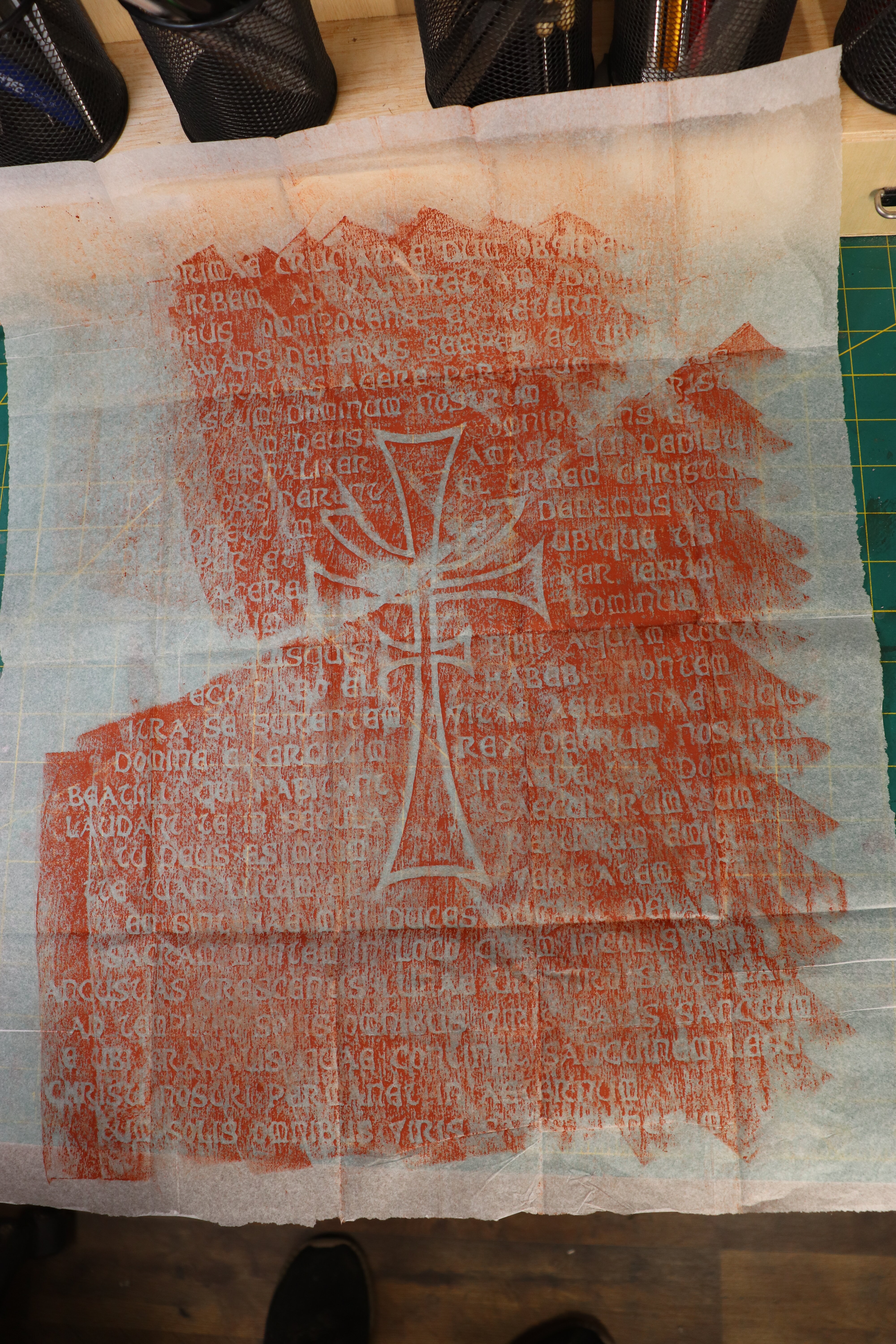 OK, that's it for now. If there's interest in more pictures or info, just hit me up.

Lovely work! Maybe I'll have to dig mine out to work on during the winter months while I'm cooped up inside. I've dabbled off and on for a couple years or so, but I just need to keep going. This is inspiring, so thank you!