I'm embarking on a Gonk Droid build and so I've sifted through the films using cap-that.com to find GONK droids as well as posts on here.

I haven't been through The Mandalorian though I will probably keep out an eye when I re-watch it at some point, but I didn't notice any the first times through

I also haven't included anything from The Clone Wars or Rebels.

We have, in no particular order:


'OG' - As seen in the Jawa Transport in ANH

'Lars/Deathstar' - Again in ANH Seen next to Aunt Beru just before Luke/ Uncle Owen pick up R2-D2 and C3PO. This is I believe seen again slightly modified on the Death Star (picture 3) (I like to think that the stormtroopers took it from the Lars farm before burning it down

'Grey' seen around Mos Eisley, and in the behind the scenes picture posted on here a few times

There are 3 in ESB in the Hangar on Hoth, each have different top attachments/ greebles

'White' seen in Solo and TROS

'Green' seen in Rouge One, TFA and LTJ

'Pipey' in Solo and TROS

And finally the poor 'Tortured' Gonk in Jabba's Palace in RTJ

If anyone would like I will happily post all the reference pictures I have for each, but I didn't want to post them all if there is no demand.

By all means share the love.
Lot's of GONK fans on the forum.

I still need to make one.

From this video
A seemingly deleted scene from ANH shows the Death Star Gonk is its own design! 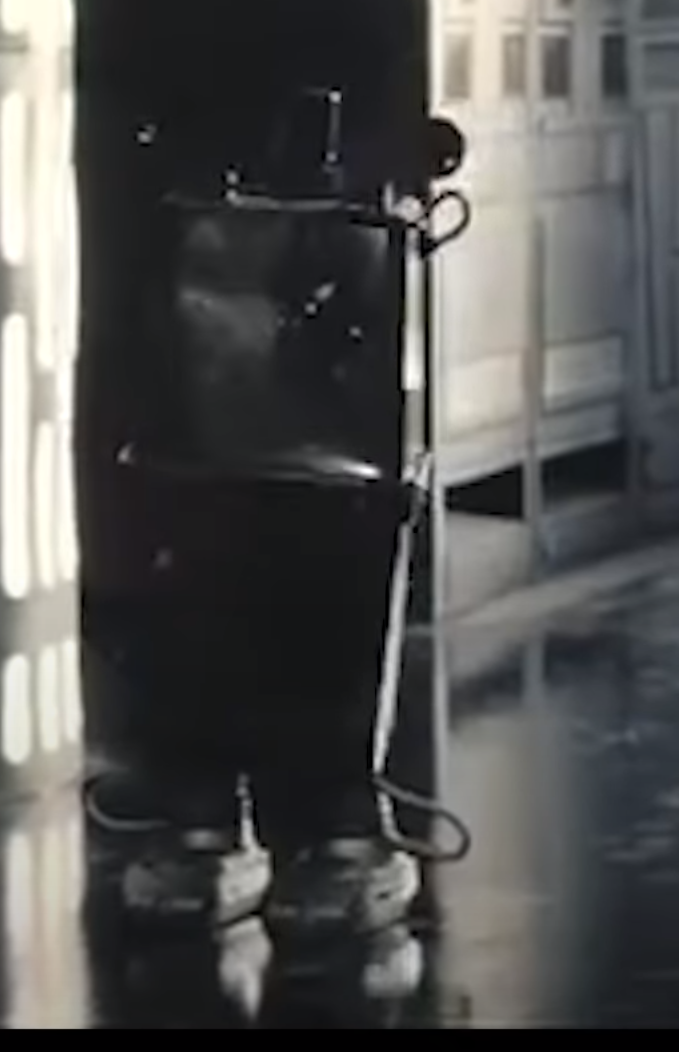 This appears to be the Death Star Gonk Repainted, but it has the same bike mirrors and top light

Cool.
I never noticed the one in the crawler move so fast. LOL

Build Your Own Gonk Droid!

Yet another GONK Droid build