This Galen Erso Cosplay build was a rapid two day build geared toward having something to wear for a local Star Wars premiere.

I found a promotional shot of Galen and found that I already had a similar jacket and pants that were an office suit and tie set. In my favor, and to my surprise, the collar flipped up to reveal the correct color instead of the common felt lining. This meant I could take my suit jacket and convert it to be Galen's high collar outfit, quite easily.

The costume build required only 3 custom pieces: the belt and buckle, the security badge and the shoulder adornment pins.

This is the shot I used for my build inspiration: 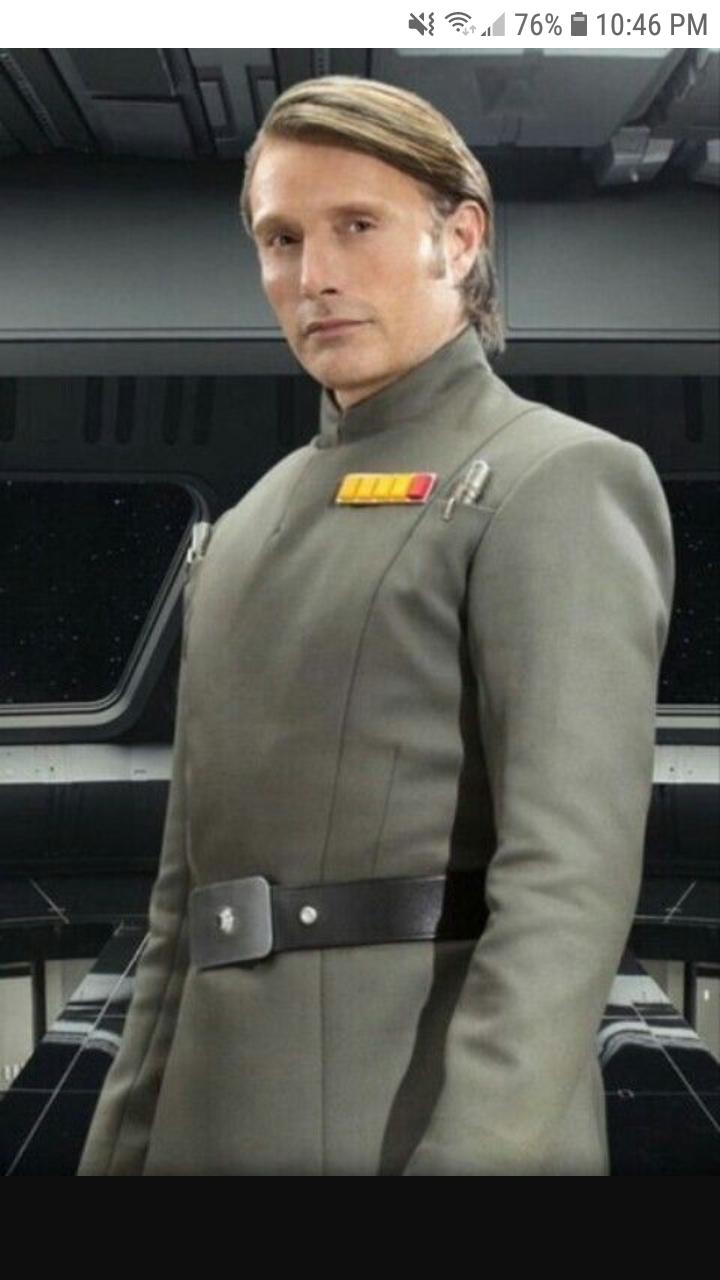 The shoulder pins: I built the shoulder pins out of a AA battery (totally drained and wrapped in scotch tape to avoid contact with the foil) with a pen cap glued to it with a safety pin catch hot glued to the back. Over this, I wrapped a double layer of aluminum foil. I advise finding something to replace the battery, that has a similar size. 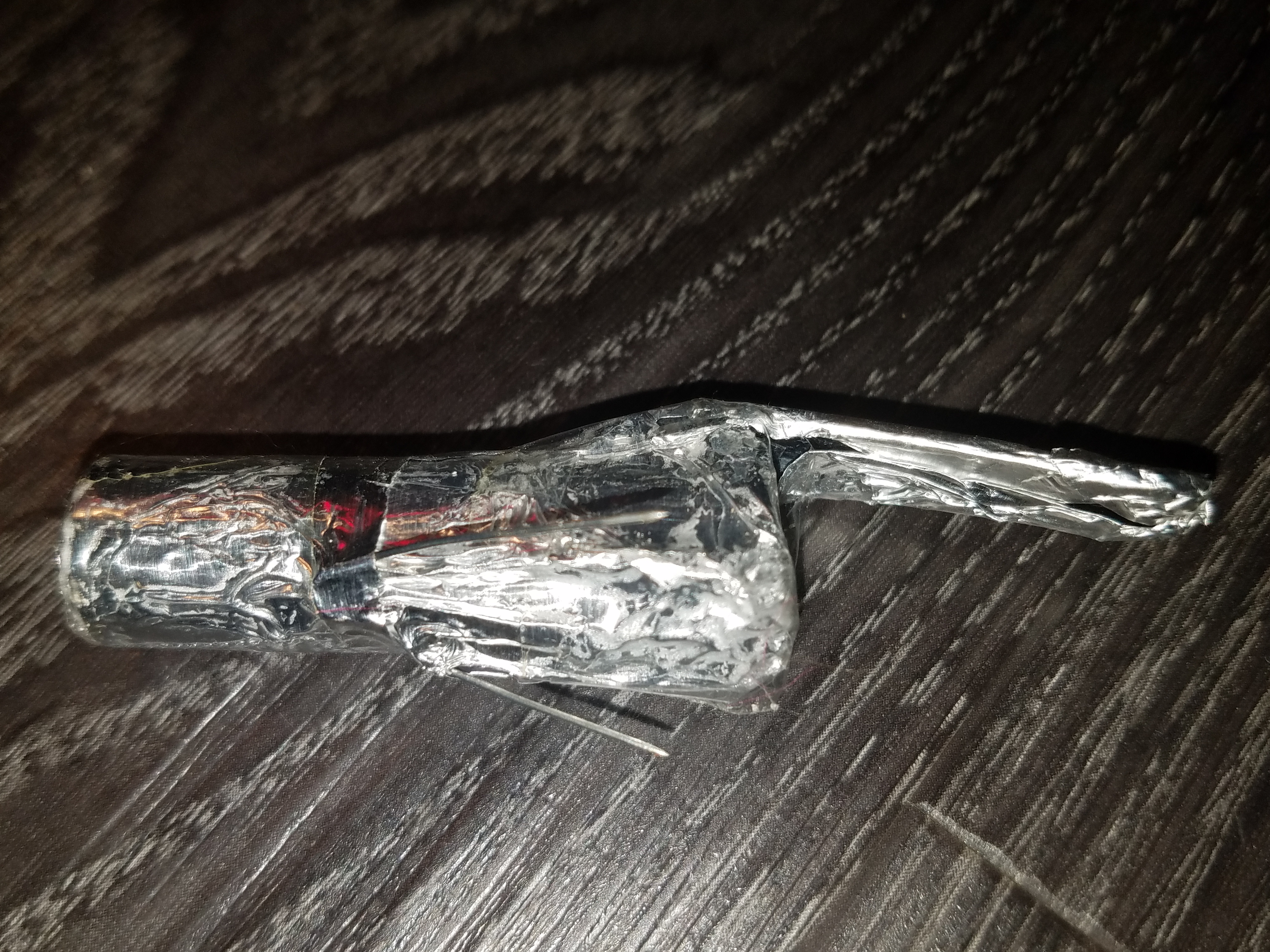 The security badge: This I cut from the felt material used as furniture feet sliders. It is two stacks high with separate squares of felt pad for each of the colored additions. I used brightly colored pastel chalks to powder each square separately. I then peeled the adhesive backers and built the single unit badge. 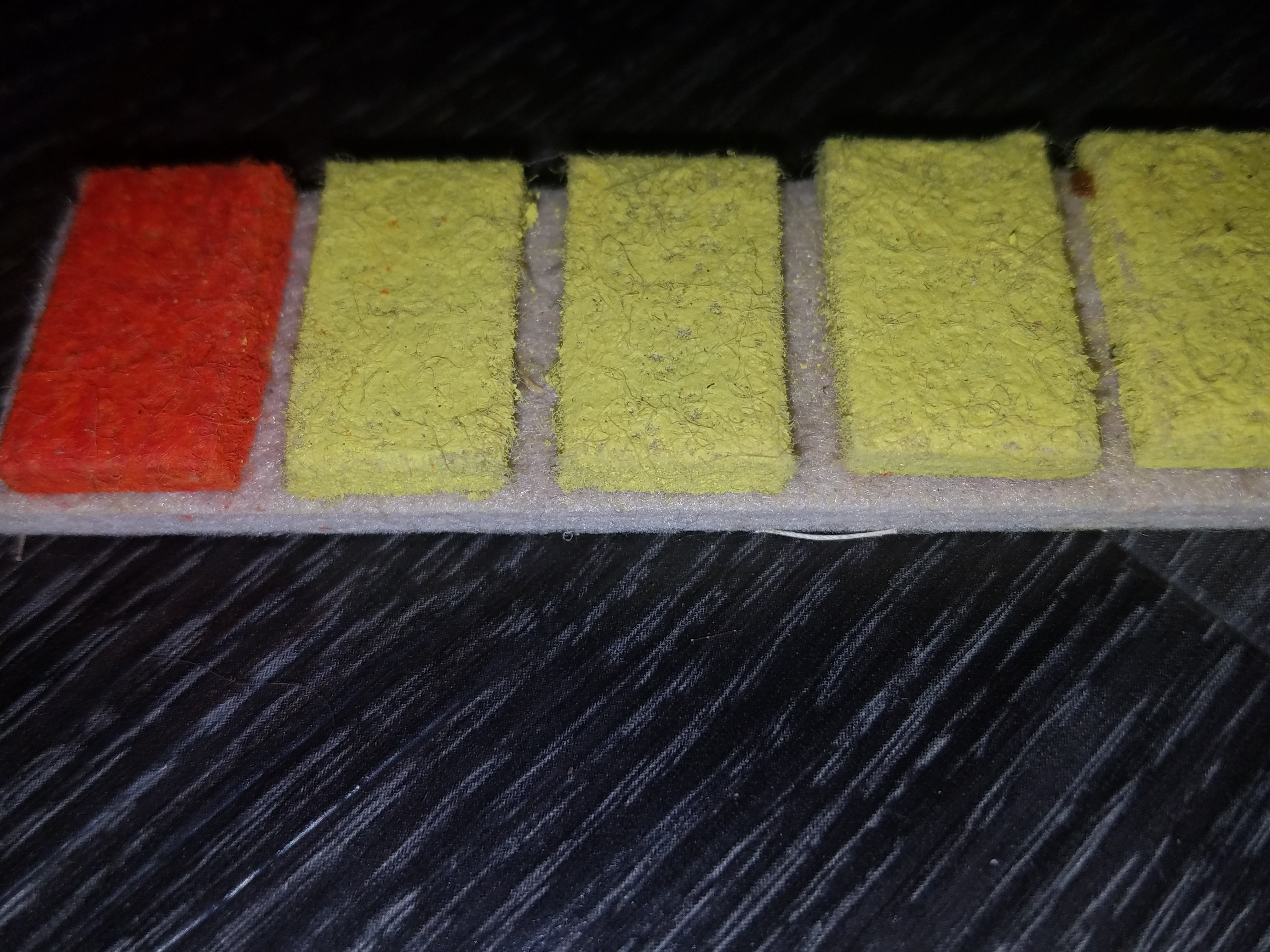 The belt was taken from one of my wife's many stored coats, then overlaid with a custom buckle I made from an aluminum soda can. Be well aware that the cutting or tearing of aluminum is exceptionally dangerous and would be equivalent to holding scalpel blades with your bare hand. Wear gloves and know that even the gloves will take some damage. Common scissors cut nicely. I folded over the edges with a pair of pliers and then hotglued my creation to the original buckle attached to my chosen belt. I added one metal washer to the center and also cut one dime size piece to add to match the on screen belt. Again, this is dangerous and is likely to damage whatever scissors you use. These parts were all hotglued together. 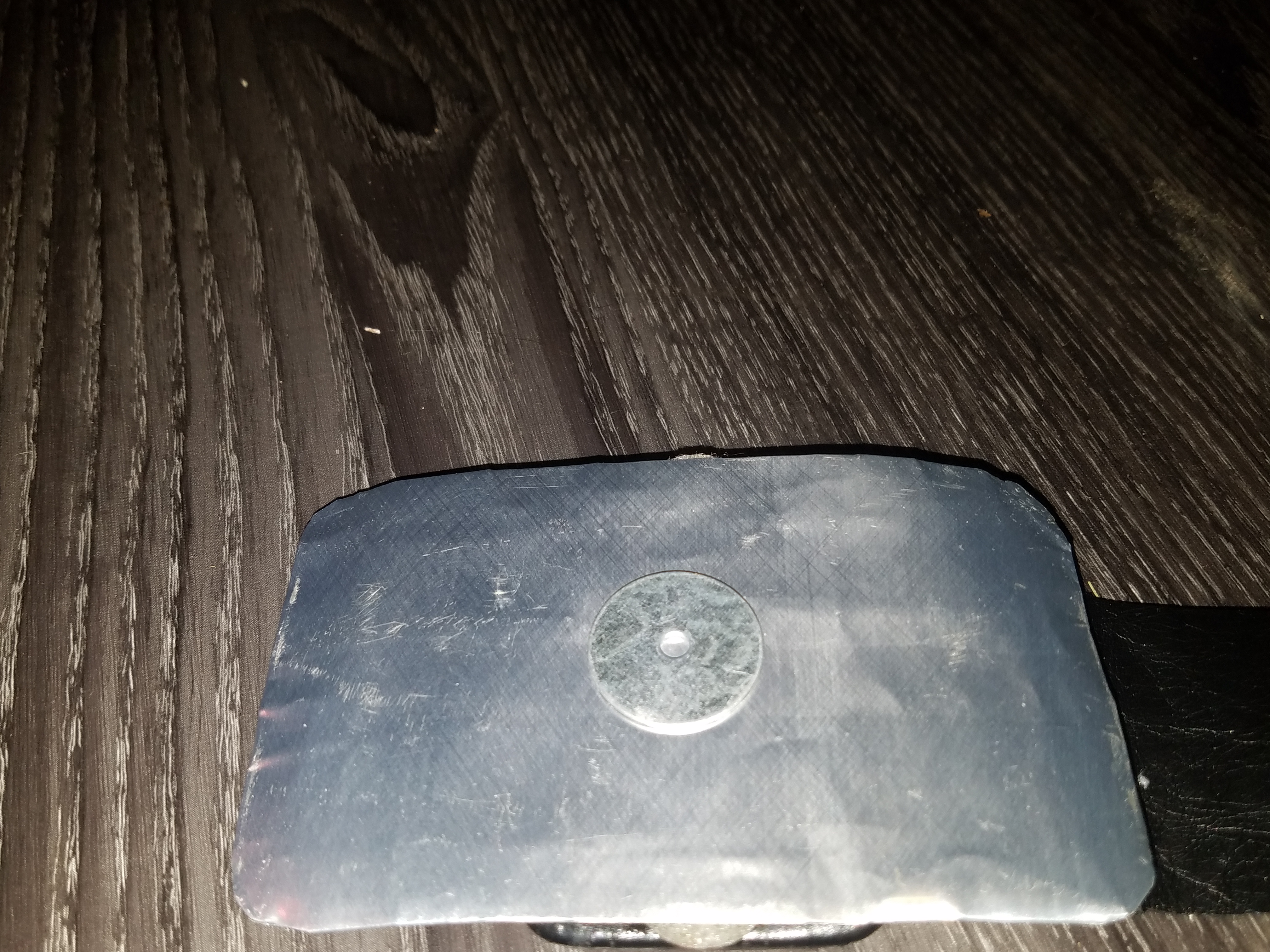 The remainder of the costume was hair work to match and posing. The following is my comparison shot of the final build: 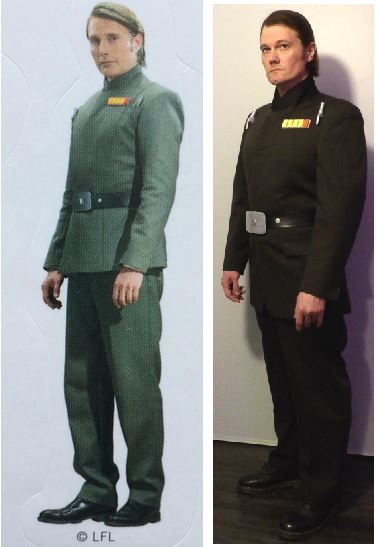 Although I thought my pose was very close, the likeness app gave me only a passing score: 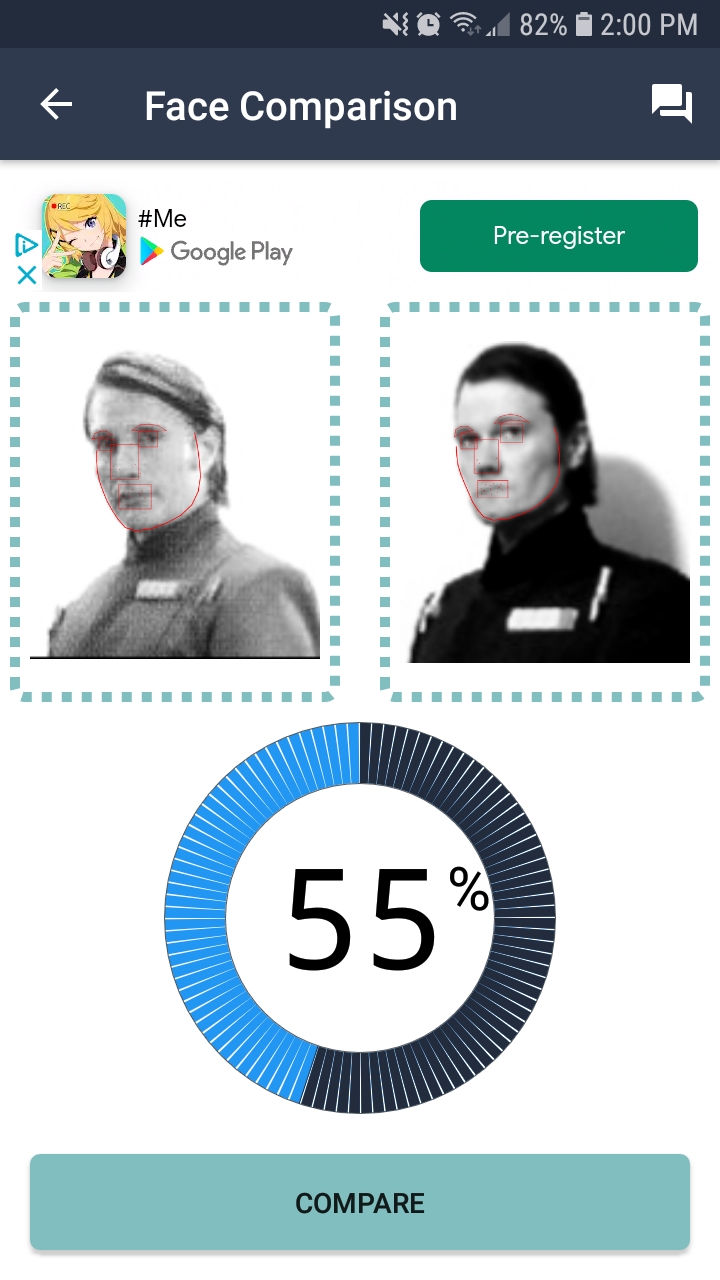