I wanted to let everyone know that our 2nd Galactic Swag Expo will be on July 27th & 28th. This year we are teaming up with the Esports Stadium in Arlington, TX. Our first show last year went pretty well except for the flooding on Saturday but we still had a nice turn out.

Along with even more movie & TV show ships and vehicles this year we have had an overwhelming amount of fellow prop makers offer to bring some of their collections out to display at the show. We have had such a big response that we are dedicating two large rooms at Esports stadium as a movie/TV costume & prop museum with items from Aliens, Robocop, Passengers, Ghost in the Shell, Chronicles of Riddick, Battlestar Galactica, Battletech just to name a few. If anyone else would like to come out and showcase part of your collection let us know and we will make the room. We want our show to become the "PROP Culture Celebration" for the DFW area.

Hope to see everyone there!

Working on some shirt ideas. 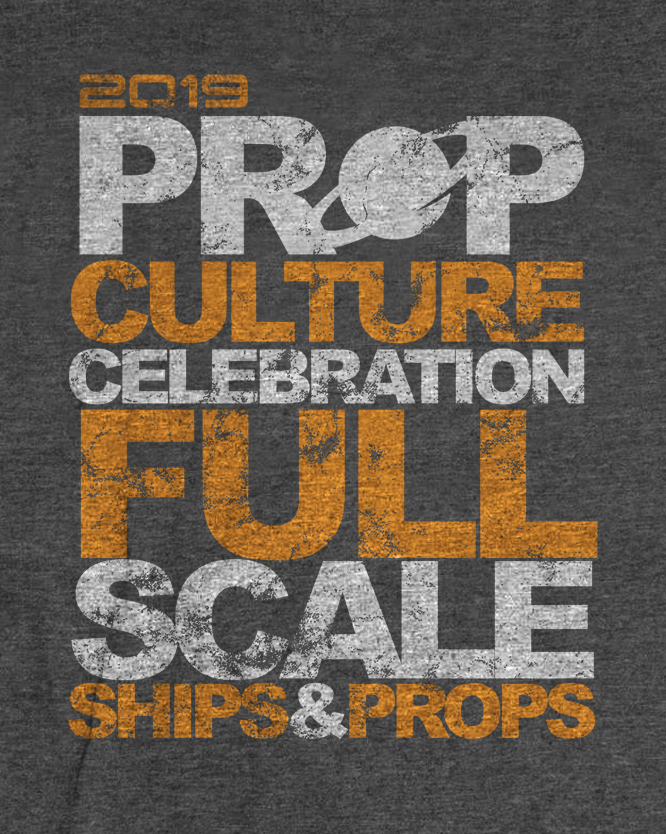 RPF PREMIUM MEMBER
We'll be there! We're really excited to be back and hope to see everybody there!

RPF PREMIUM MEMBER
Hey Scott, have you already talked to Wayne with the R2 builders group? I'm sure we'd love to come back out again this year. Even though it was rained out last year I still had a great time. I'd be happy to bring R2 back if you need us.

RPF PREMIUM MEMBER
Scott, I gotta talk to you about getting another booth this year.

RPF PREMIUM MEMBER
Really wanted to go this year.. gonna be on my honeymoon though (Saturday and Sunday are the last two days). really wanted to meet up with some fellow RPF guys! Maybe next time?