As one of my next few projects, I'm creating Ed's spear from Fullmetal Alchemist. I'm doing the design from the manga, which varies from the show in the top of the blade and the dragon. 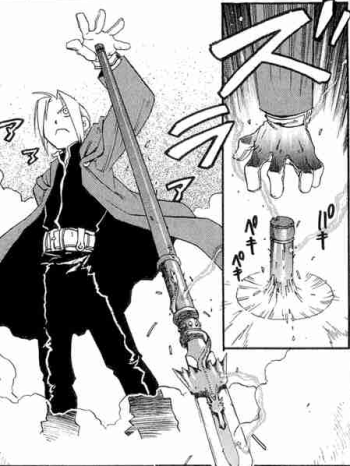 Image from burnpsy on TV Tropes.

I found a wooden dowell suitable for it (still need to stain it though). It's 157cm long and ~25mm diameter (+- 1mm). To find the approximate length of the spear, I tried to get dimensions from chapter 24 (vol 6, where the above image is from) on an image with the least distortion of the spear. Using my diameter of 25mm, I found the spear should be between 122cm and 144cm, roughly. However, because I'm tall, I'm gonna stick with 157cm.

I've designed the basic outline of the blade on Inkscape. I had no sketches to trace, so I had to take measurements from the image above and try to make an appropriate blueprint, taking into account distortion. I haven't designed the dragon's tail and other bits, and the socket isn't the right length, but I'll cross that bridge when I get there. 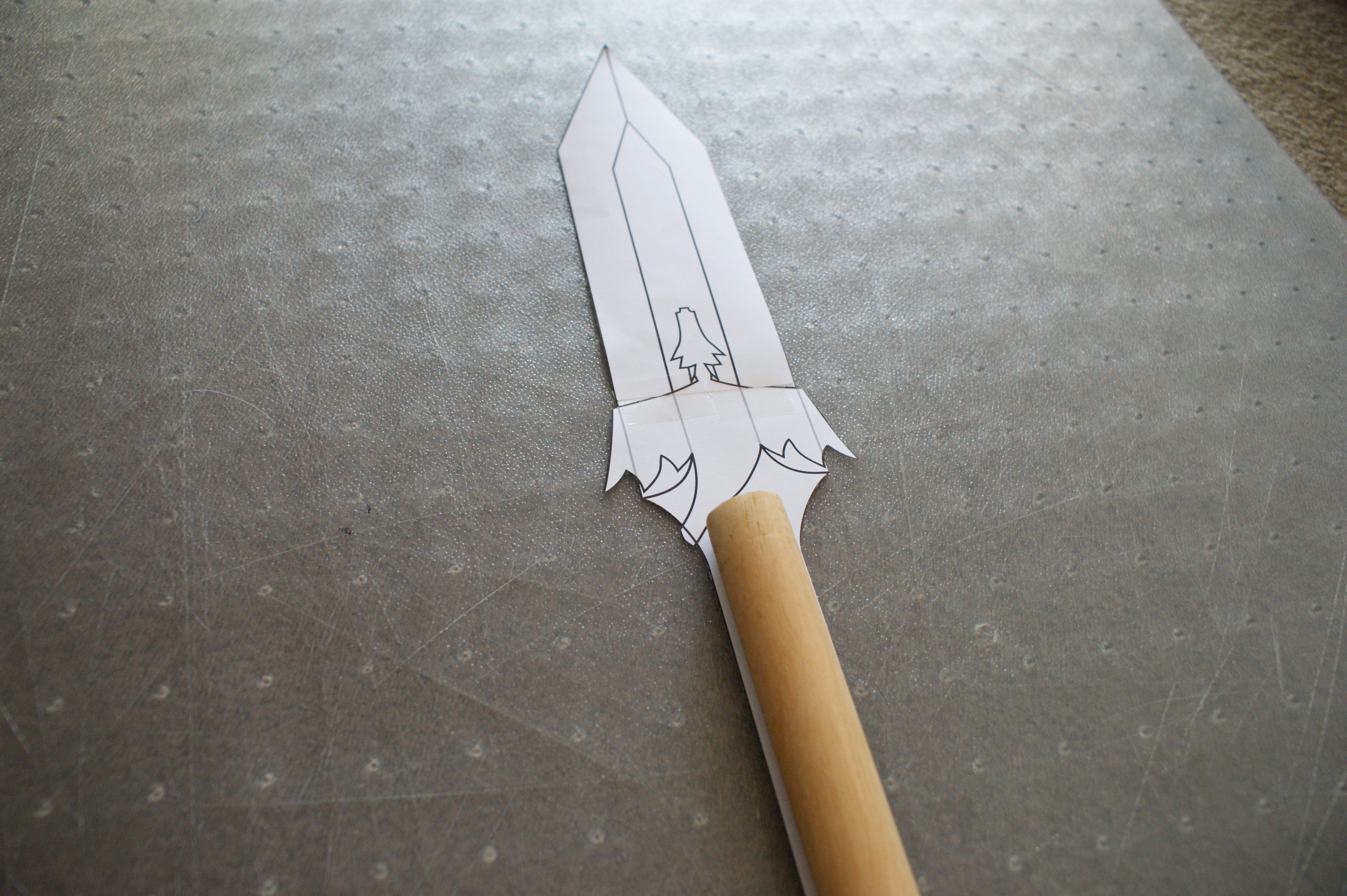 Finally, I did a quick model of it on Fusion 360. Haven't done 3D modelling in a while, so it's not perfect, but I designed it to give me an idea of how the socket connects to the blade.

And that's my prep work so far. The blade will be made of foam and the dragon from foam clay - first time using it, we'll see how it goes.

Haven't had much of a chance to work on it lately, with other projects and life in general, but here is progress shot #1. 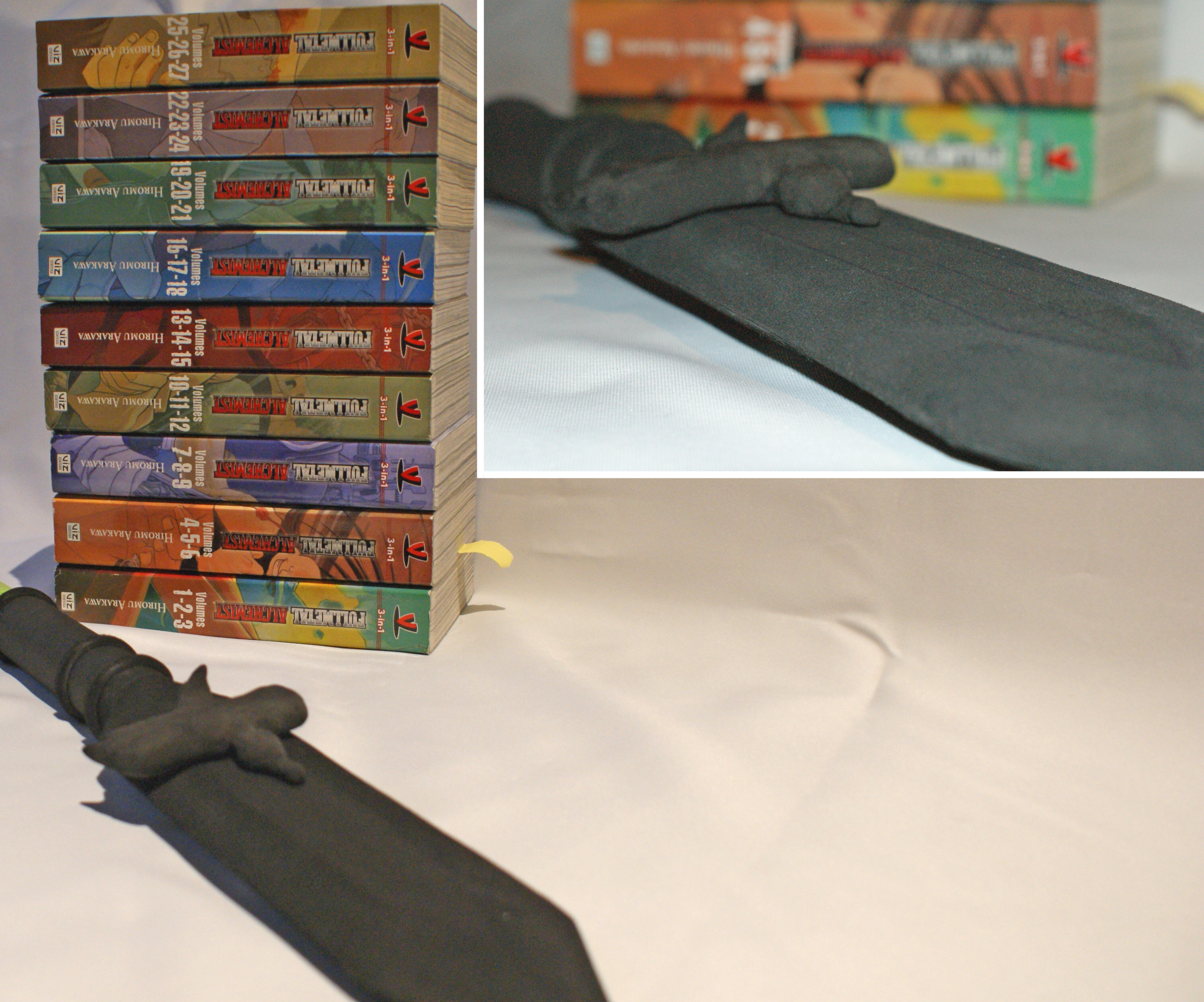 Forgot to post here that I've finished my spear! The full post can be found on my Instagram page and I'll do a write up for my site soon (maybe). 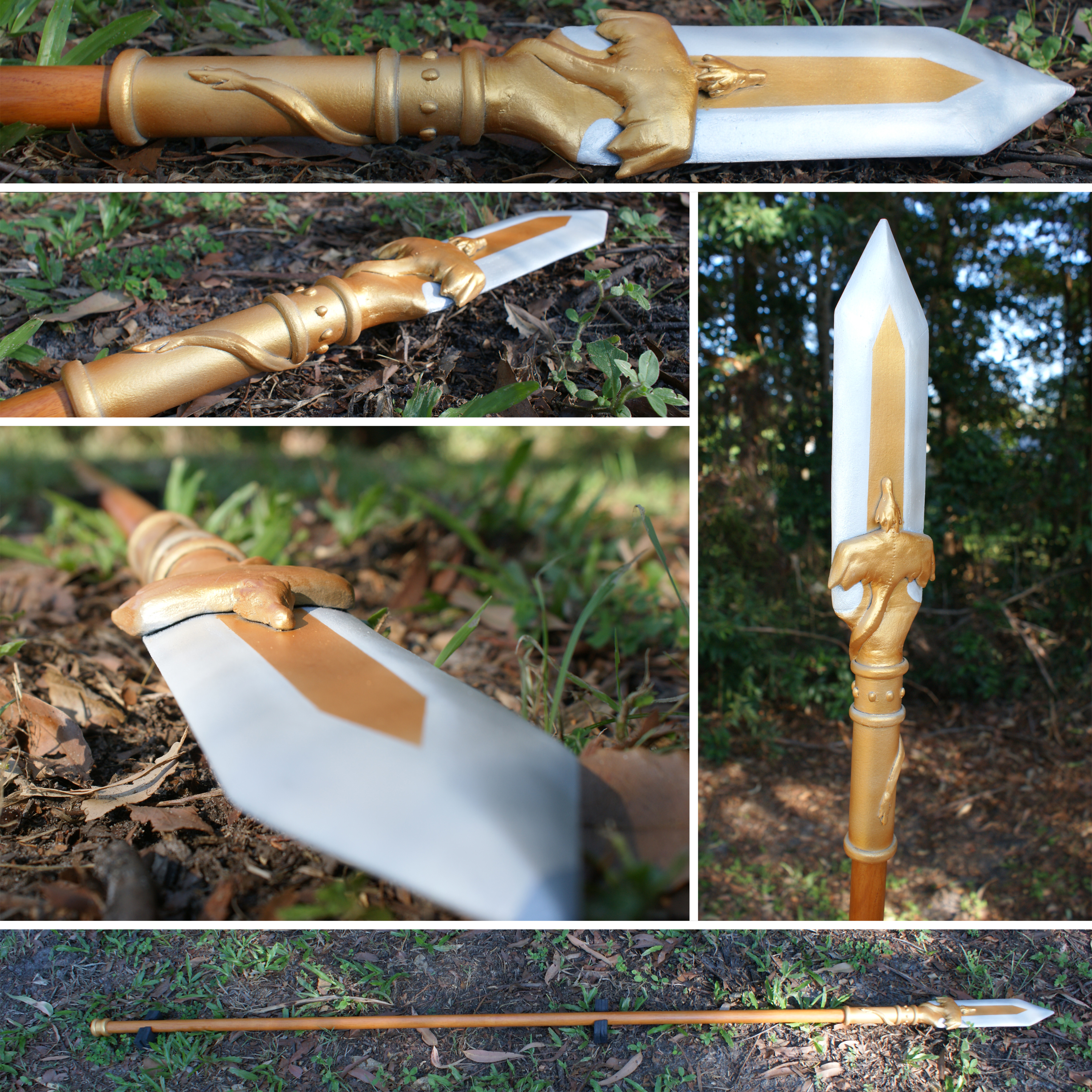 Characteristics of an iconic weapon