Now SUnglass hut has joined in, Gascans for under $100
How can dis be???

I know this movie's almost a year old now but just wanted to say I loved the research in this thread! I'd like to try to contribute by sharing a few findings from digging into some high res stills, and waaaaay too much font hunting. 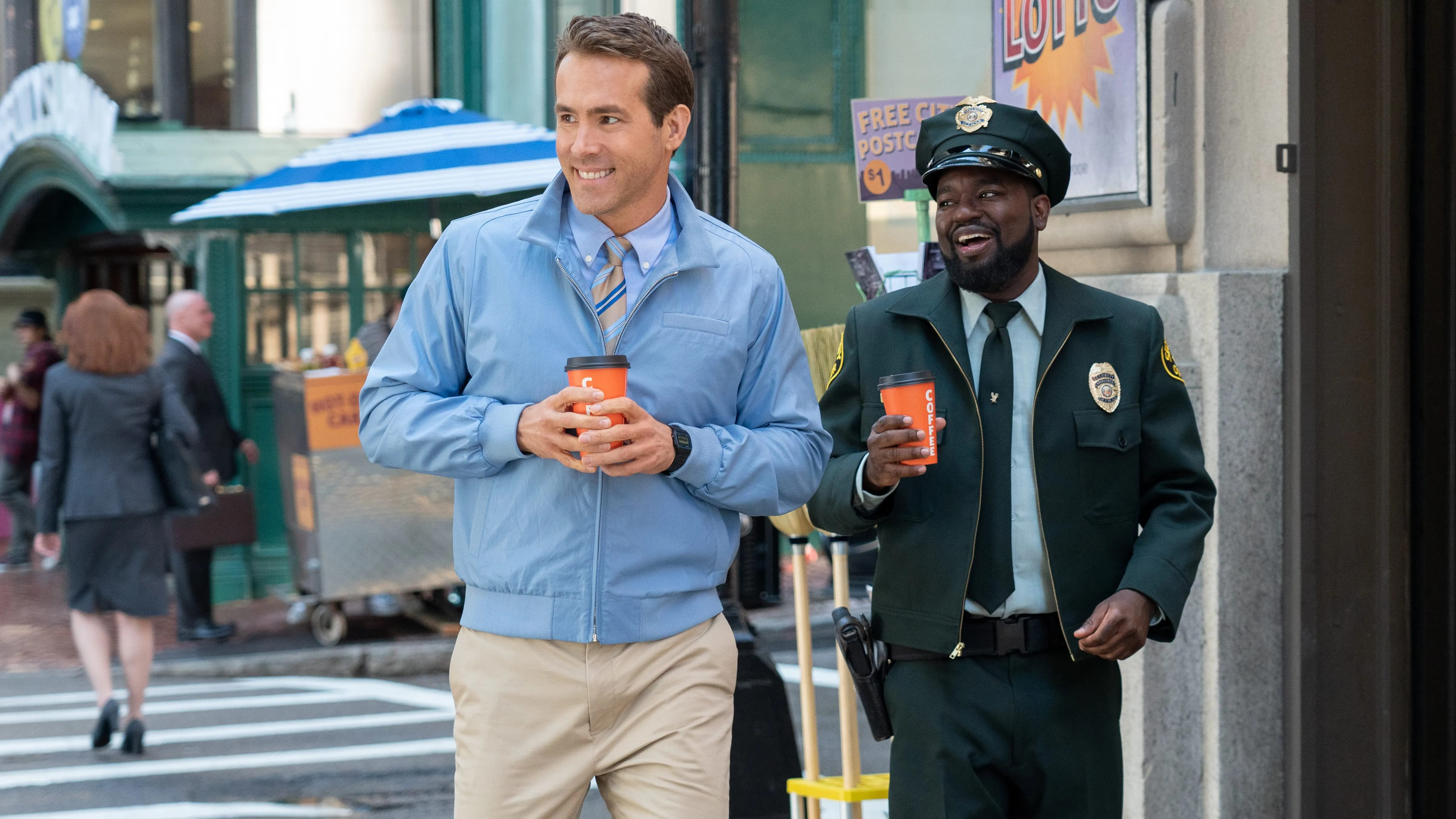 not sure how big this will upload but it should be 4800x2700. tons of costume details to pick up here, and one of the best coffee font images. (Also, the Free City Postcards sign in the background I realized was likely the same font as well, although the low contrast and lens blur didn't make it useful for online font identifiers. (more on that in a sec.) 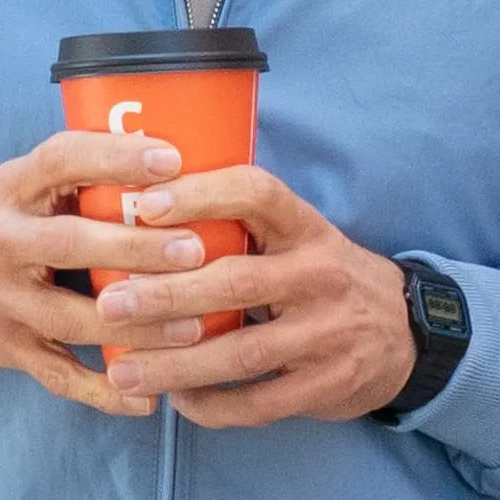 Zooming into Guy's hands, you can see two things.

One is that the Coffee C is a very unique shape but one that's hard to search for. There are many fonts that have the general square-ish shape you see there, but the ends of the C are almost always cut straight up and down in those fonts. In this case, however, the ends slope just slightly inward toward the center of the C. Also there appears to be a slight flare in width right at the very end of the C. Will go more into the typeface in the next post.

The other interesting thing (and this is consistent throughout the movie) is that the Casio f91w he's wearing very clearly has an overlay with fake digits, I believe it's 88:88. I've looked through way too many unboxing videos of Casio f91ws now and they don't appear to ever come with a crystal protector that has digits printed on it. Also, when all parts of the LCD are engaged, the 88:88 is off center because the seconds are on the screen also. I think they did this intentionally, given that once you look for it while watching the movie, you can see it's fake. it's possible the filmmakers wanted to just make the dim screen look more "readable" but I think they actually put it on because it's a pointless piece of decoration for an NPC to be wearing a watch. It makes me want to watch closely for other easter eggs showing that things are fake in Free City in the scenes before his discovery.