Hi everyone, I decided to build a Frank the bunny Mask.
I hope you all enjoy the journey.

I started with a terracotta oil based clay similar to Monster Clay, I gotta say sculpting this entire mask wasn't easy due to the few references out there and also the few stills where Frank stands with a proper lightening in the film.

My goal from the beginning was to create an accurate mask, so the image resources from the RPF where very useful (Especially from every post by Art Andrews) where passionately and as a good fan of the film I read and enjoyed every detail. -Thank you so much for the mask history Art, it warms my soul.-

The motivation to sculpt each detail took months, but after all that time in my post will appear some issues that I had to fix 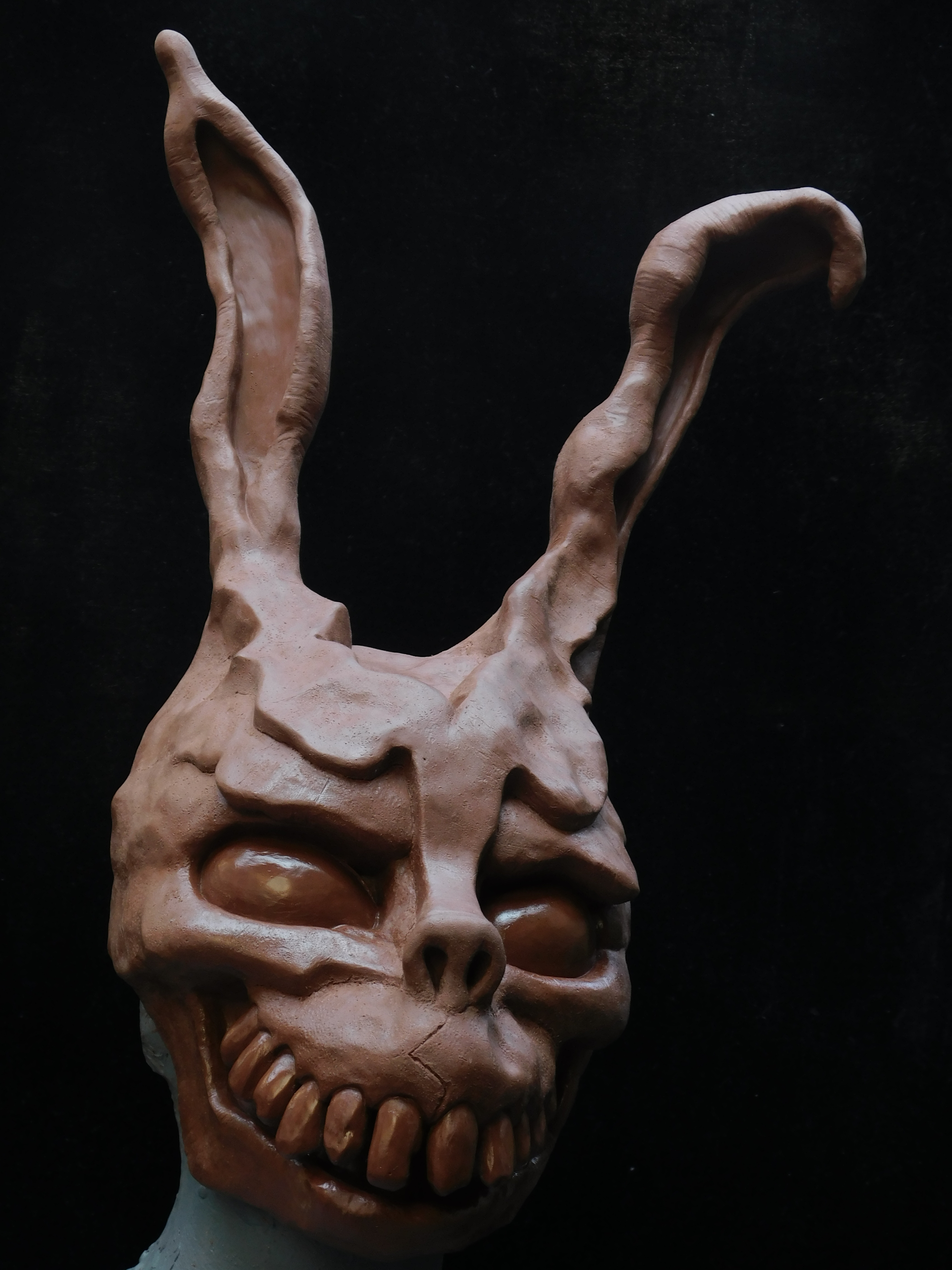 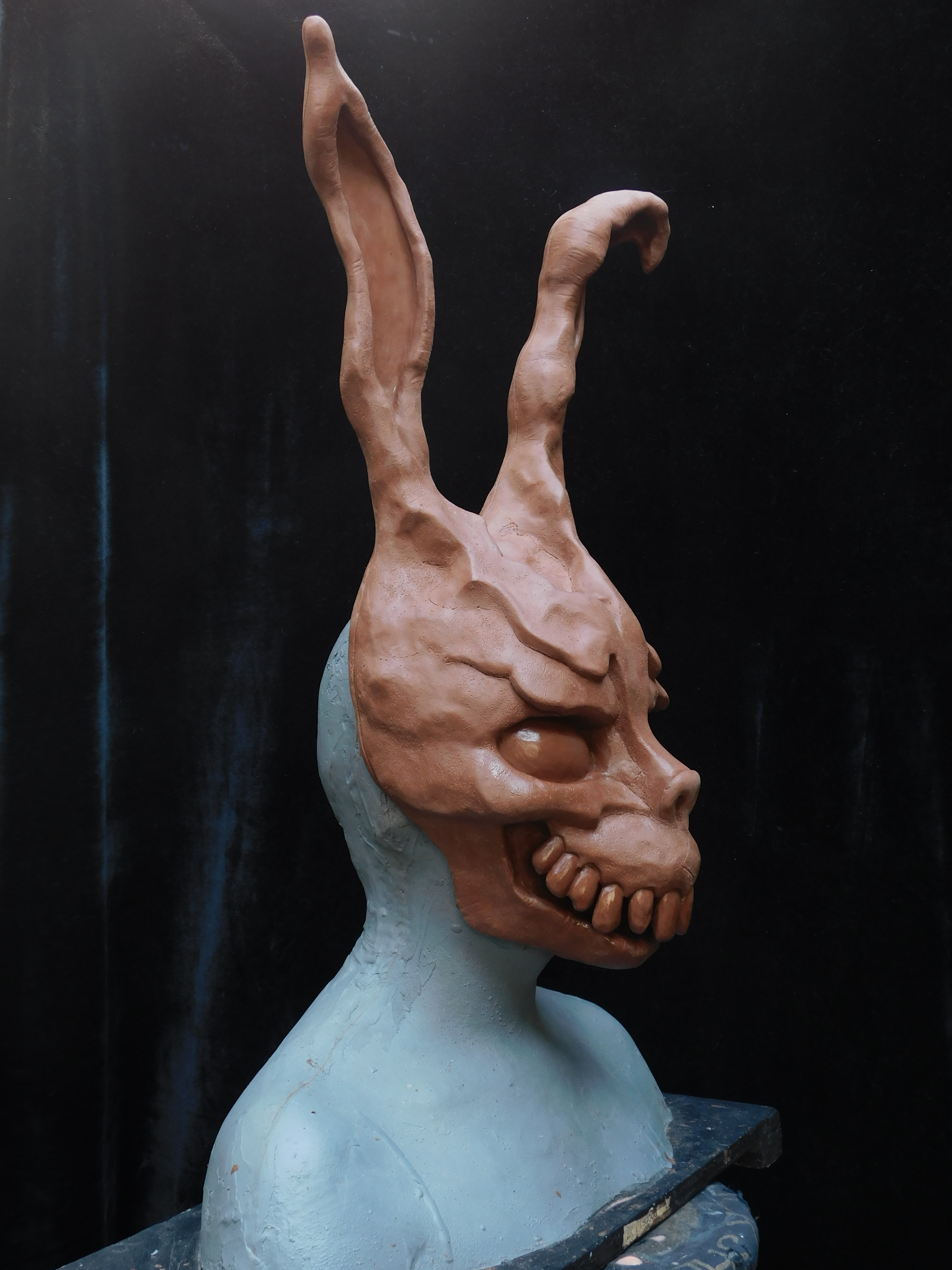 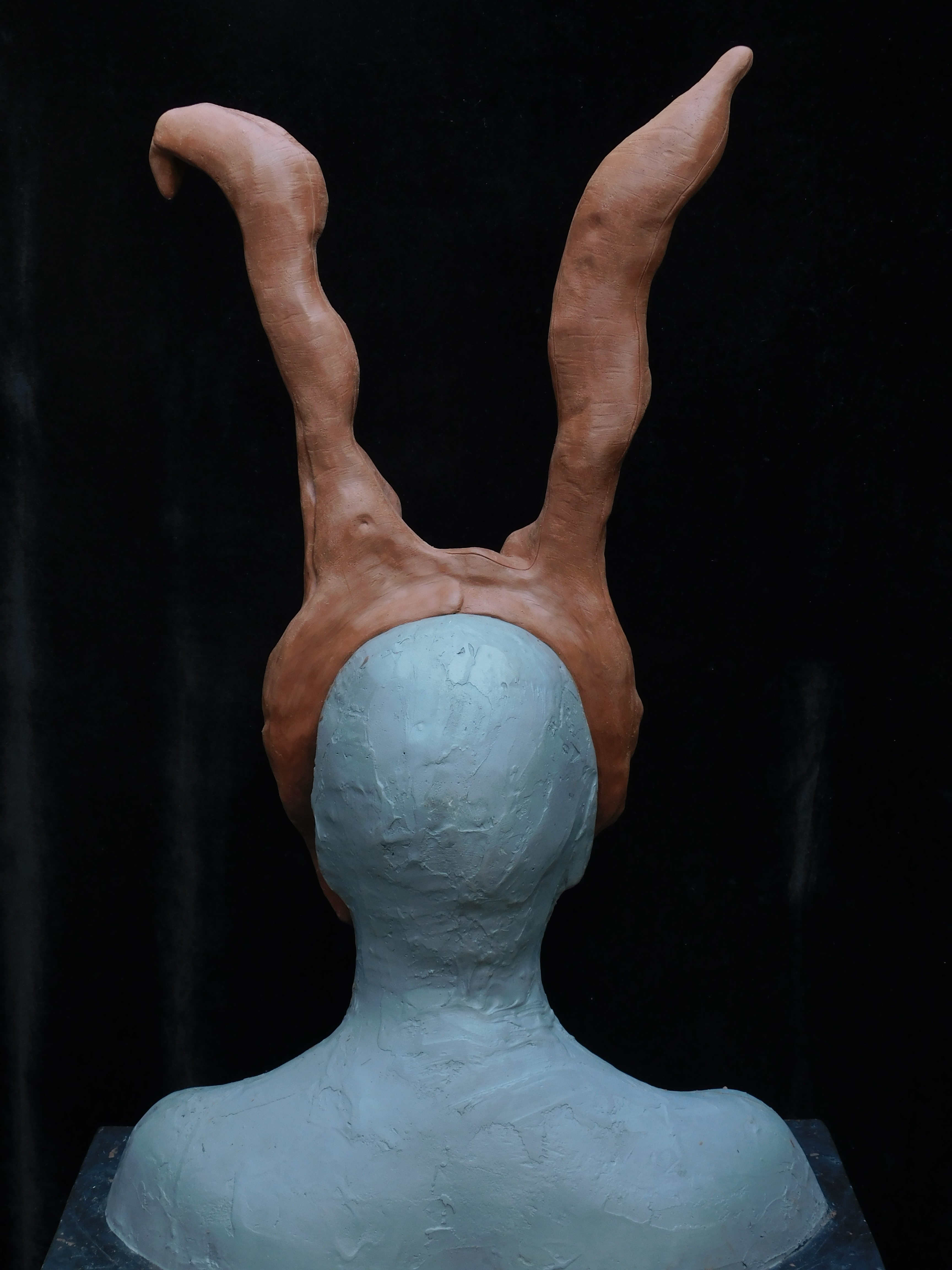 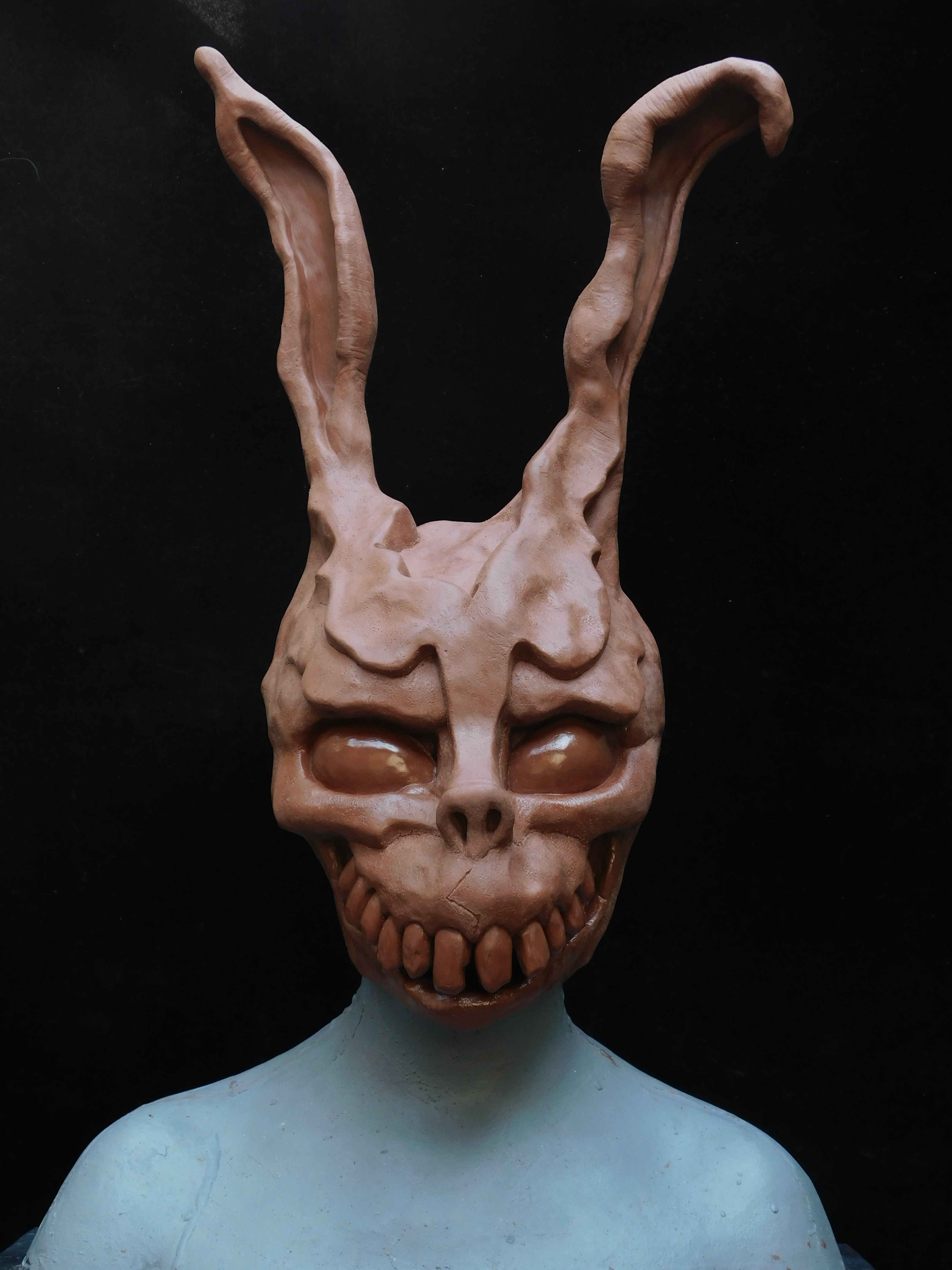 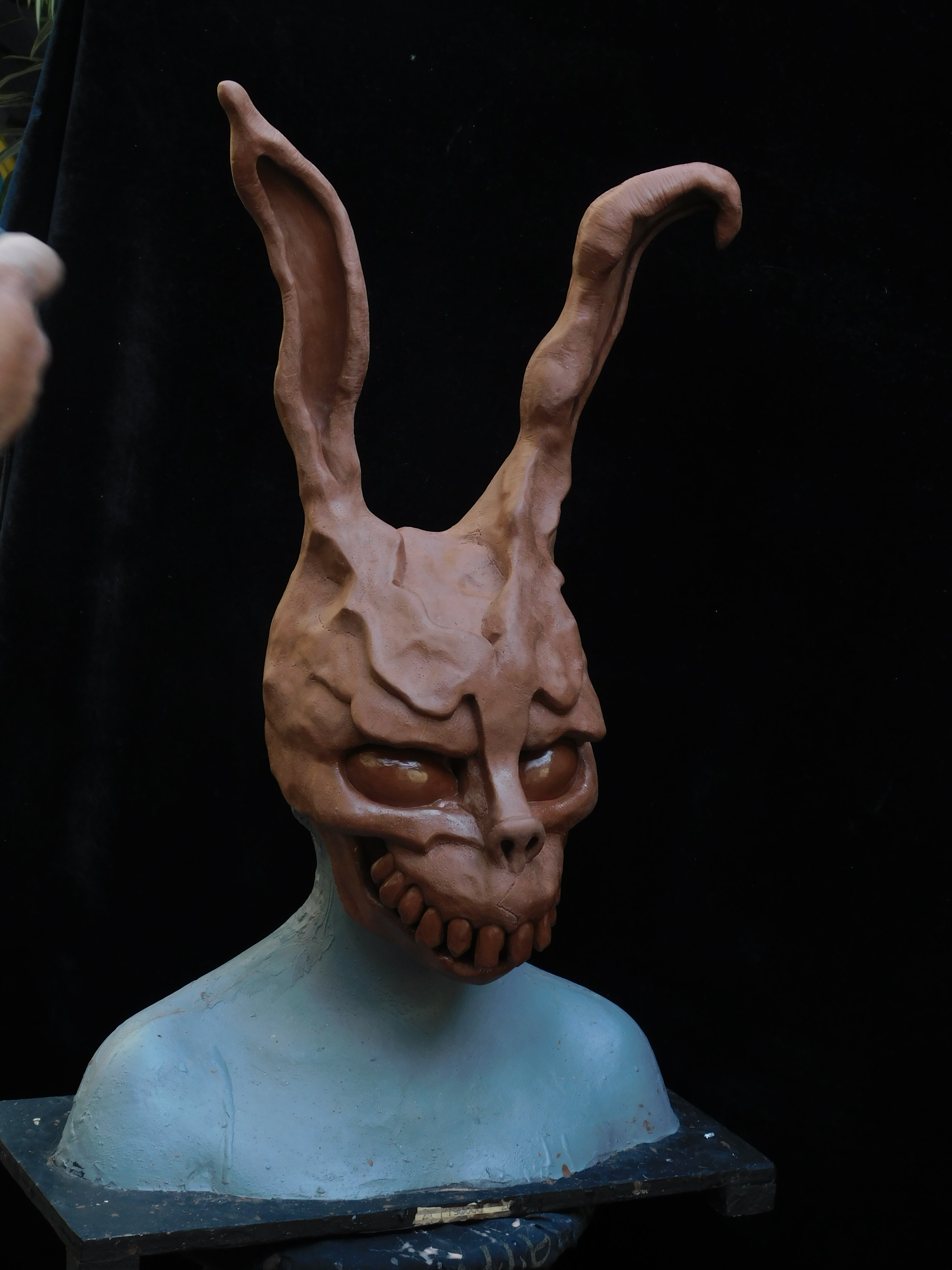 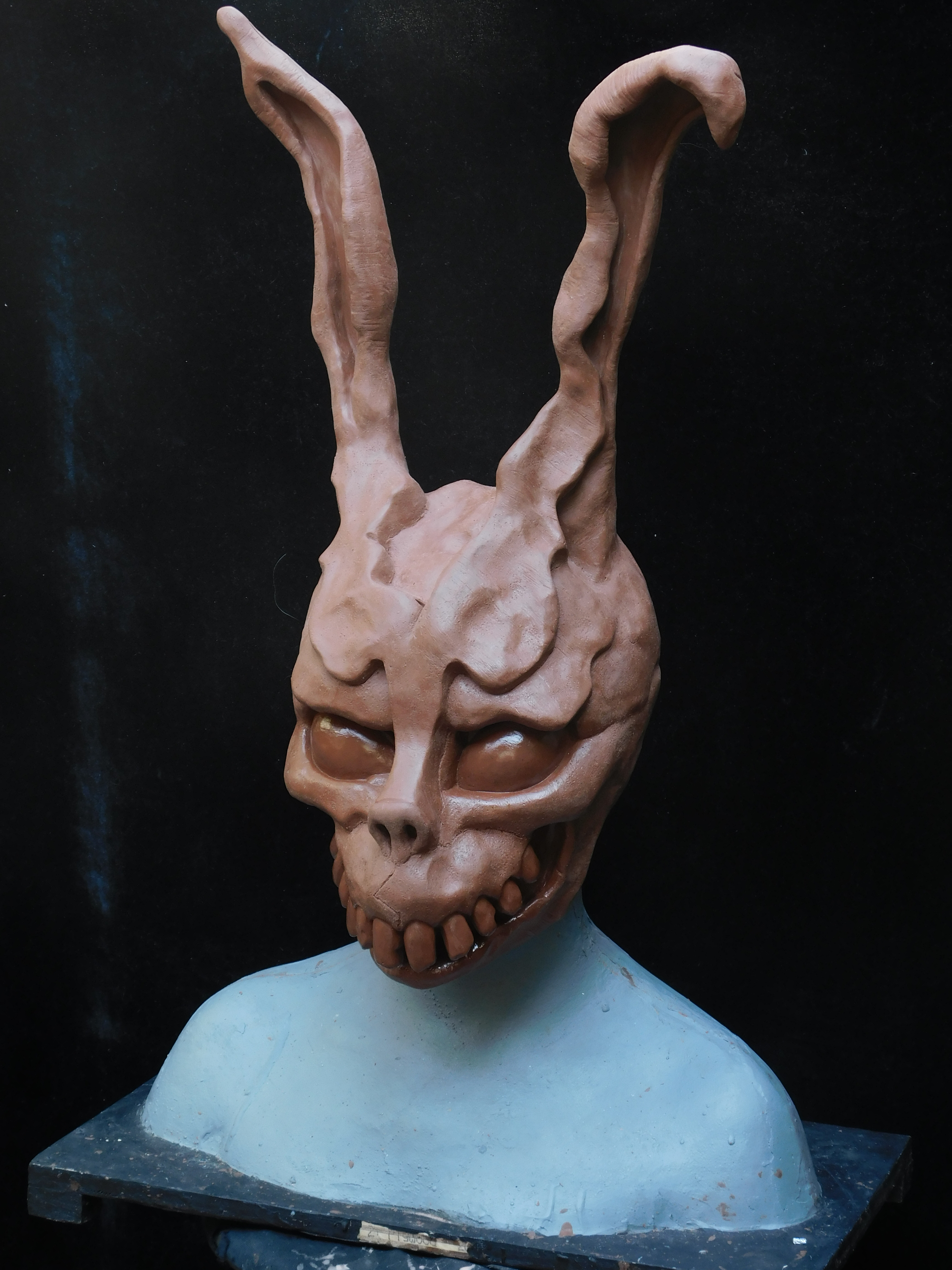 The preparation for making the silicone mold was as clean as I could. 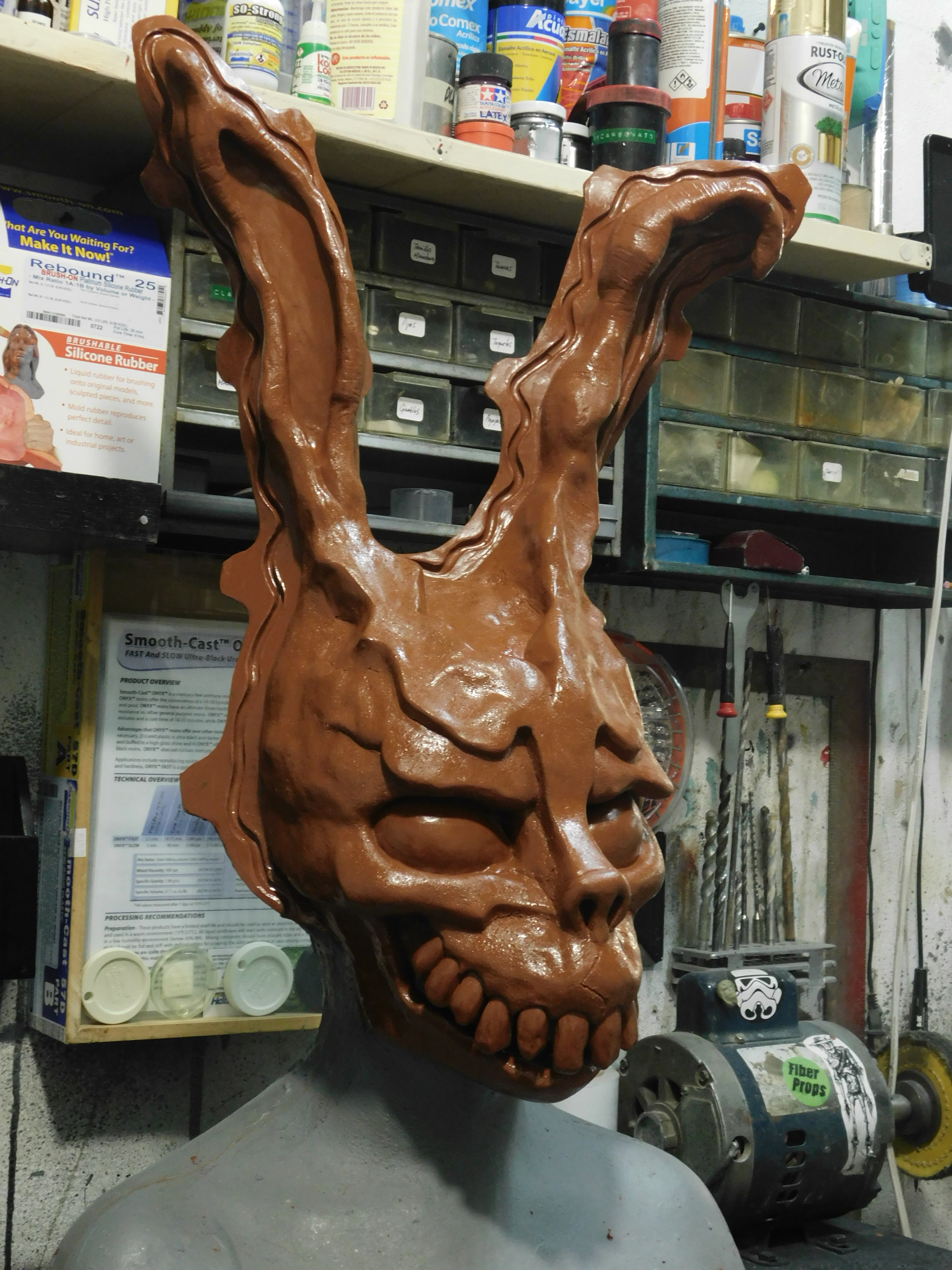 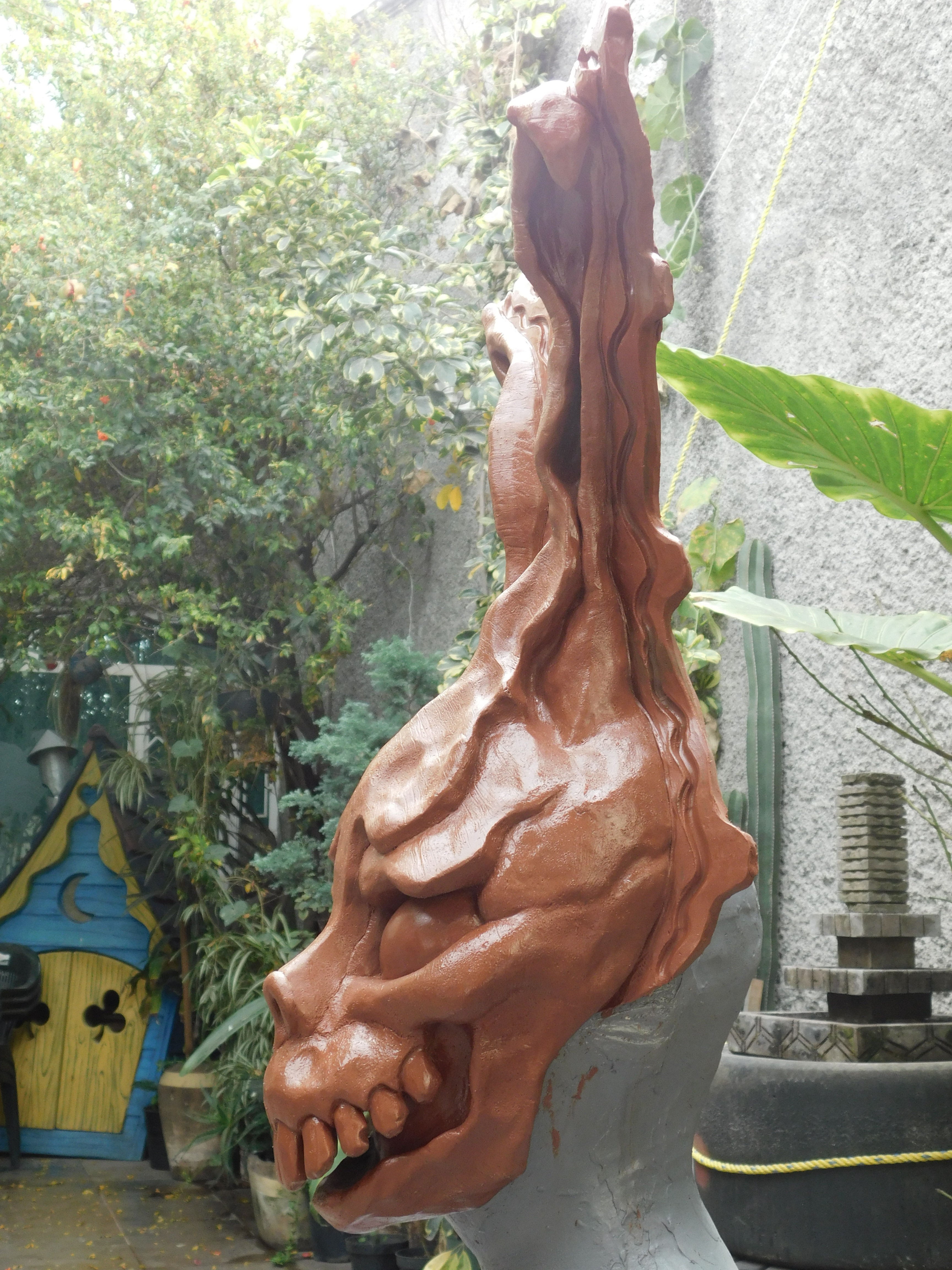 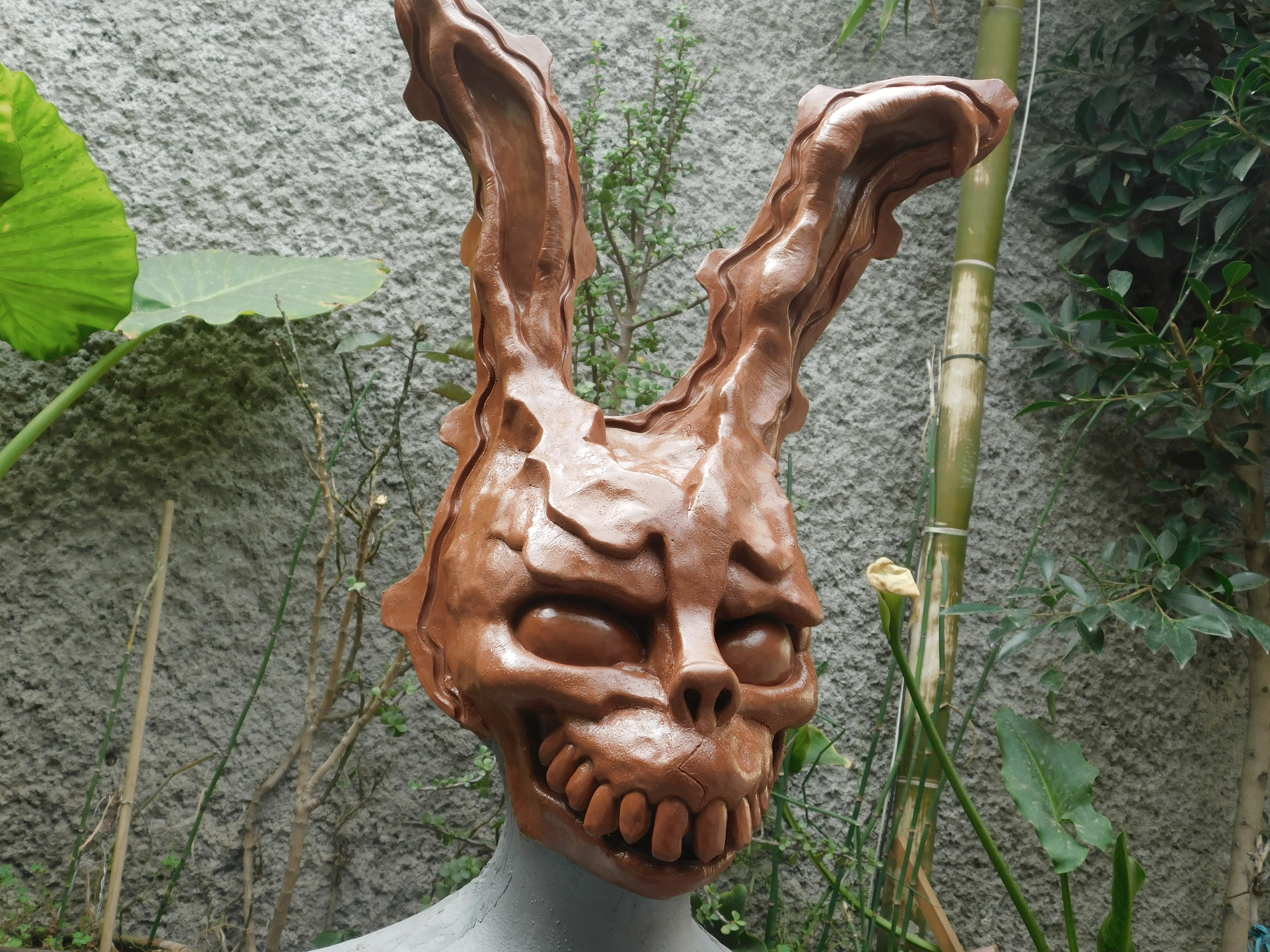 During the silicone process I noticed that the jaw of the mask was not precise, as it was quite difficult to insert the material, however somehow I ended up covering every detail of the sculpture. 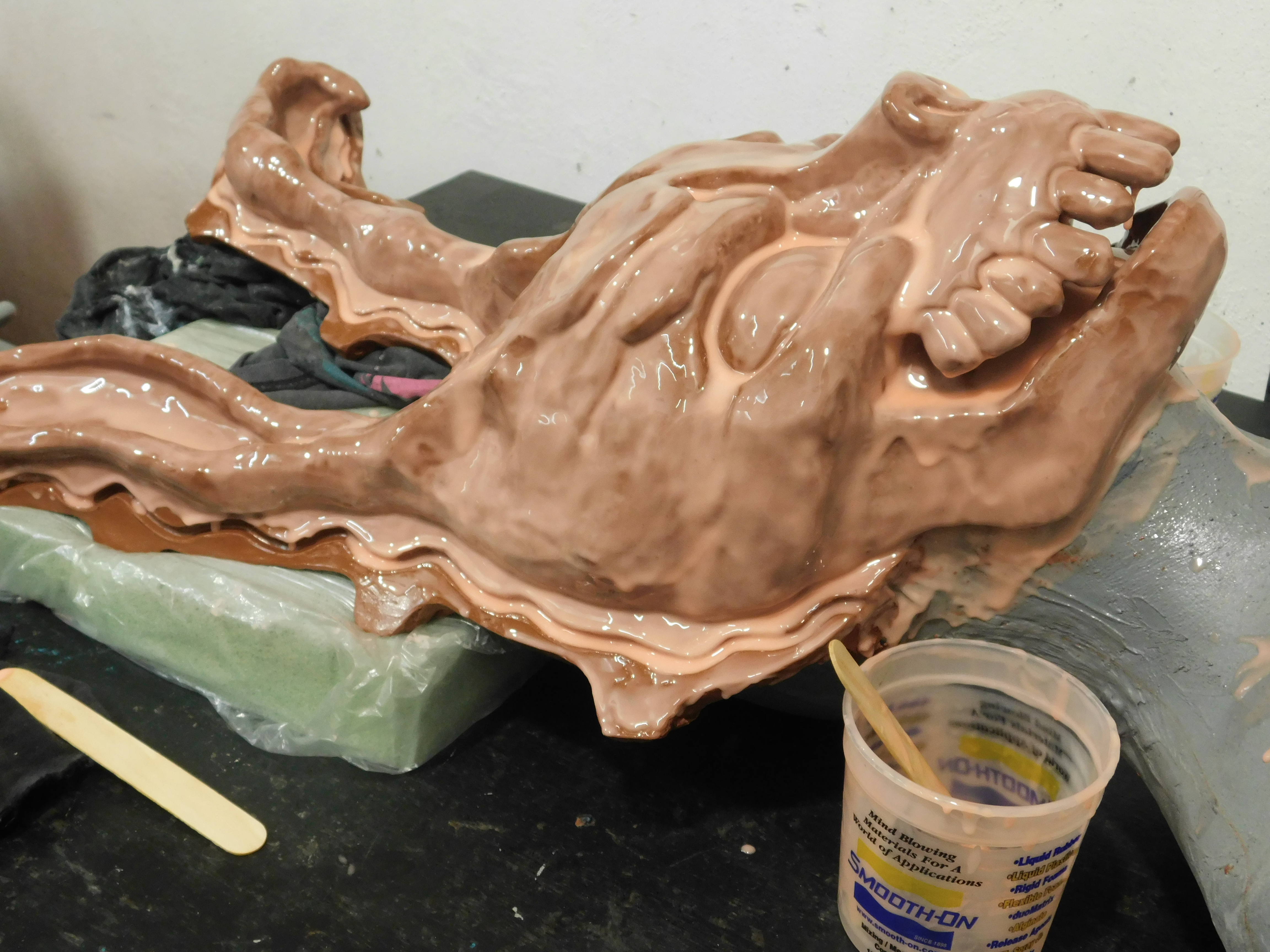 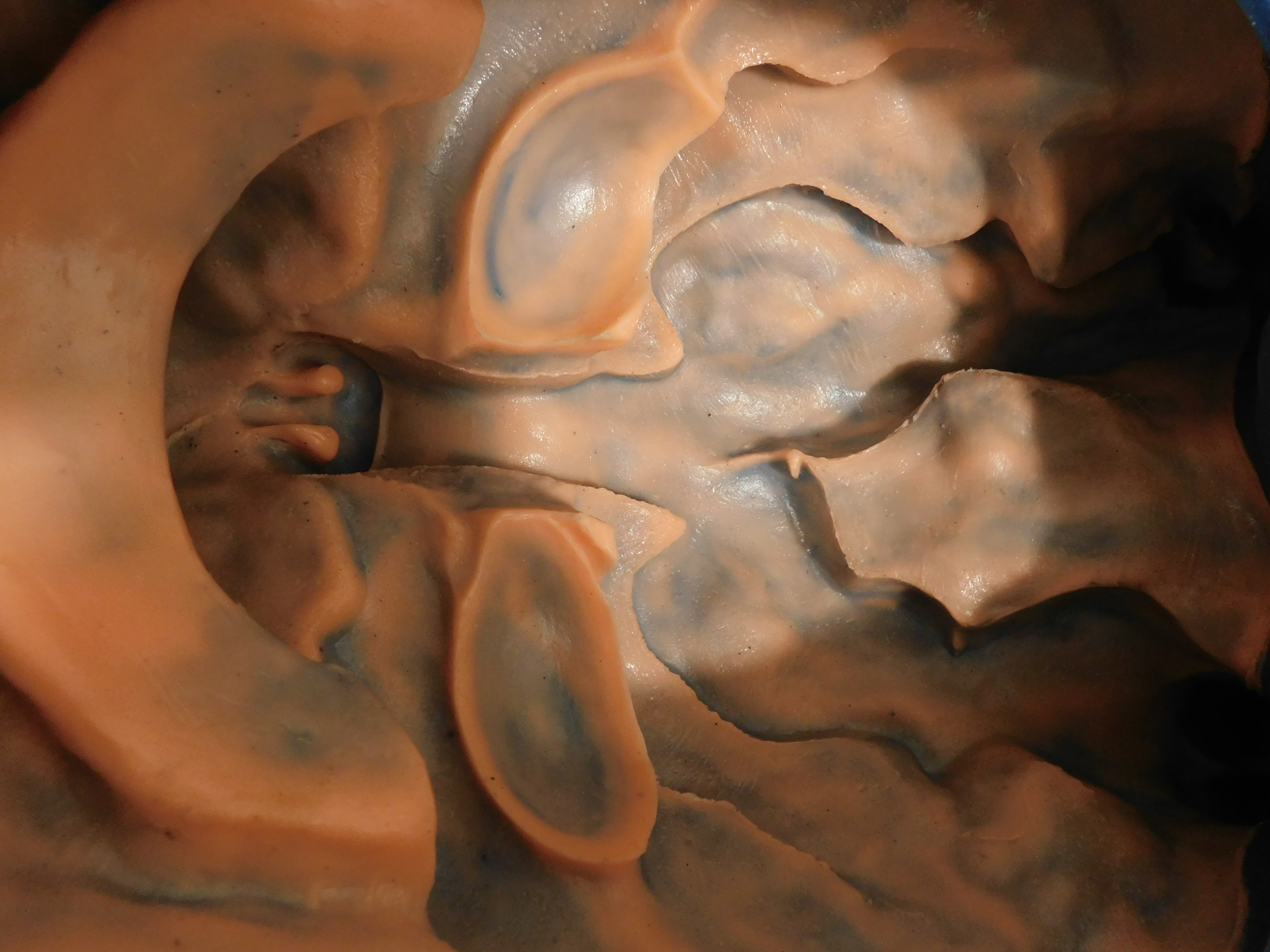 The detail captured by the silicone was perfect so with the finished mold I decided to cast some smooth cast 300 resin with a few drops of pigment So Strong yellow.

Initially I thought that mixing this pigment with the material was going to make an accurate color tone of the original Frank mask but at the end result my surprise was a weird florescent green yellow, with this tiny issue maybe the answer its to change the pigments. 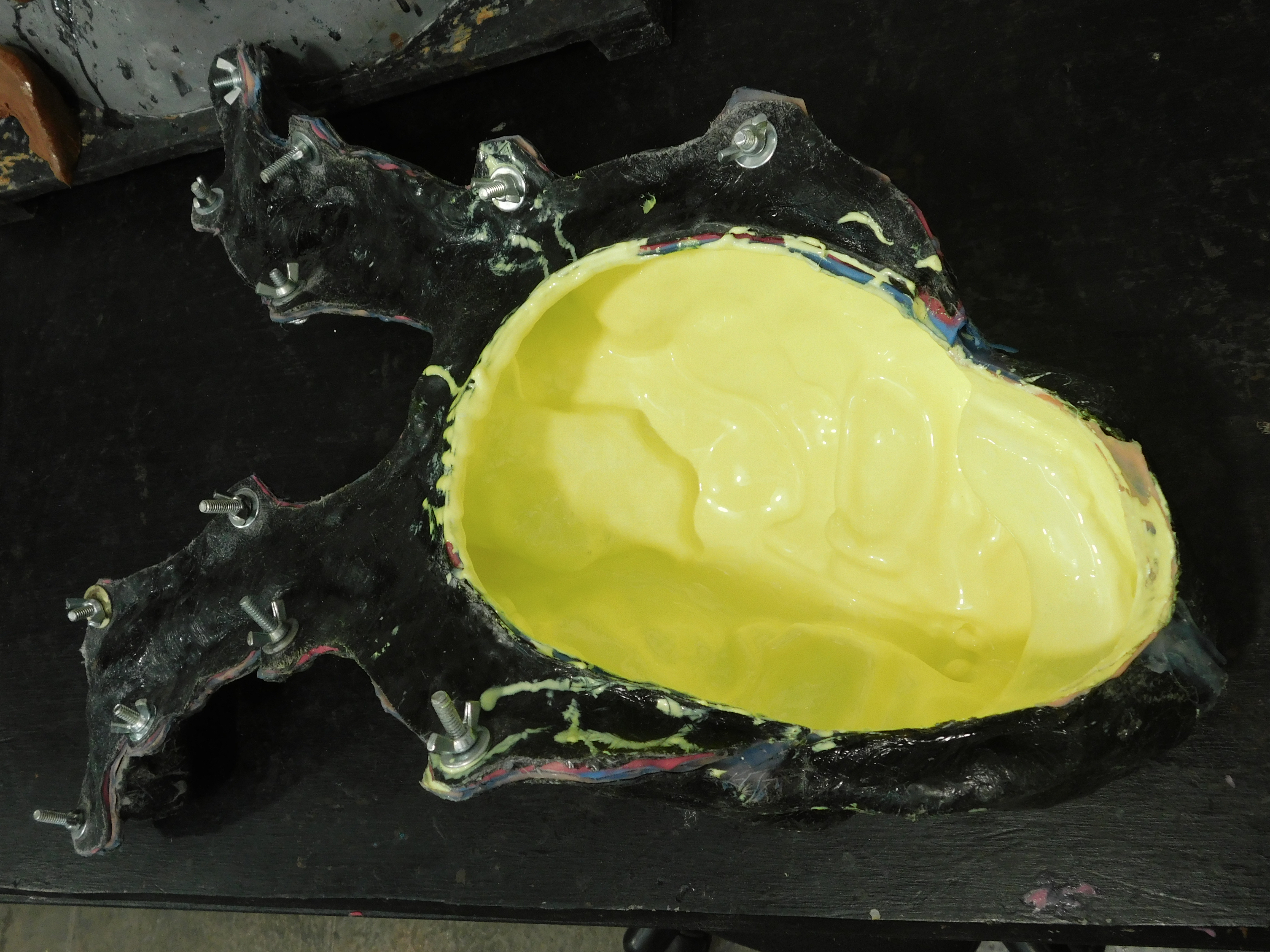 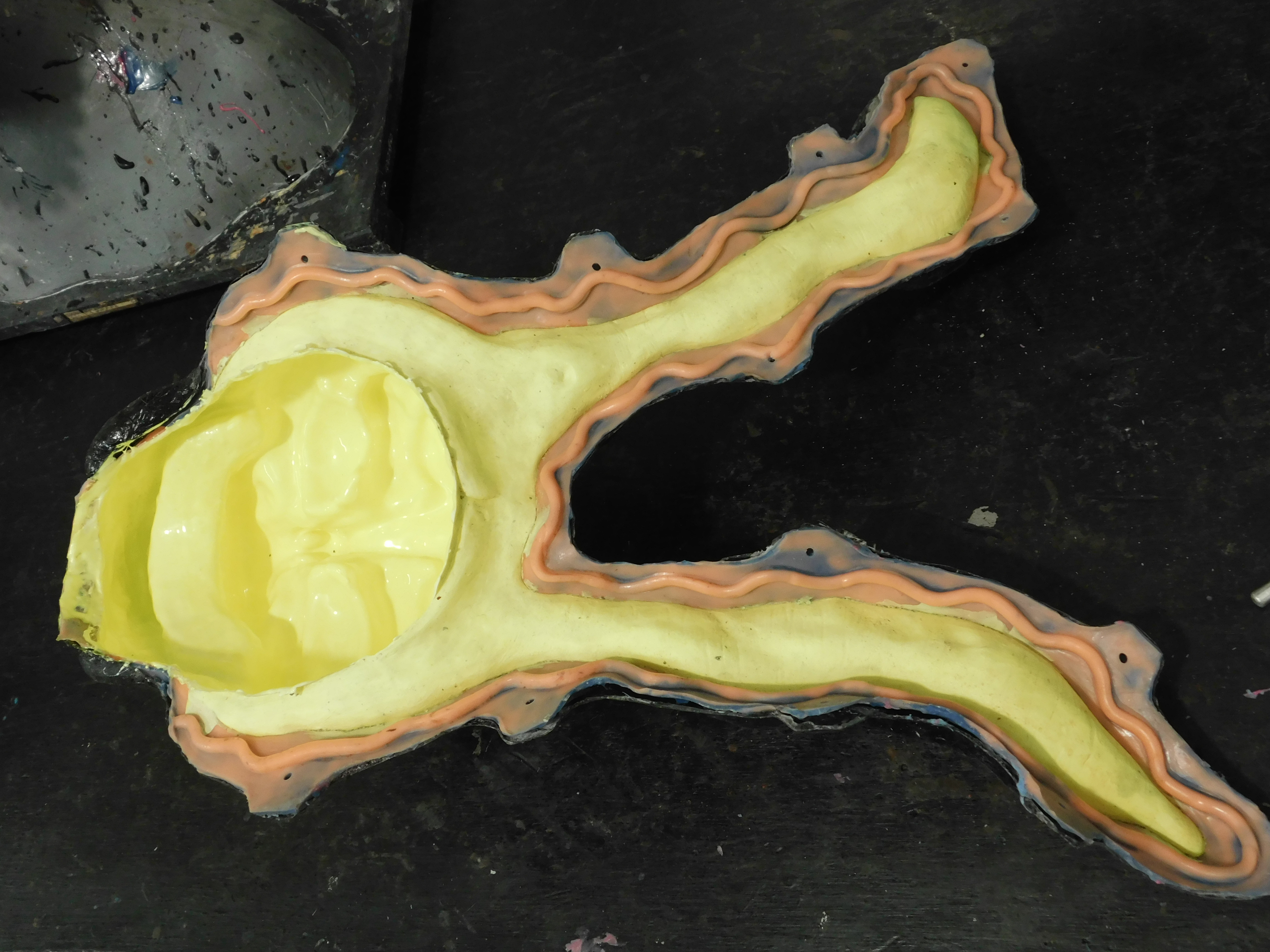 The green yellow mask is now painted.
Although the mask looks good, I'm not fully convinced with the size of the jaw so this mask will stay only as a prototype. 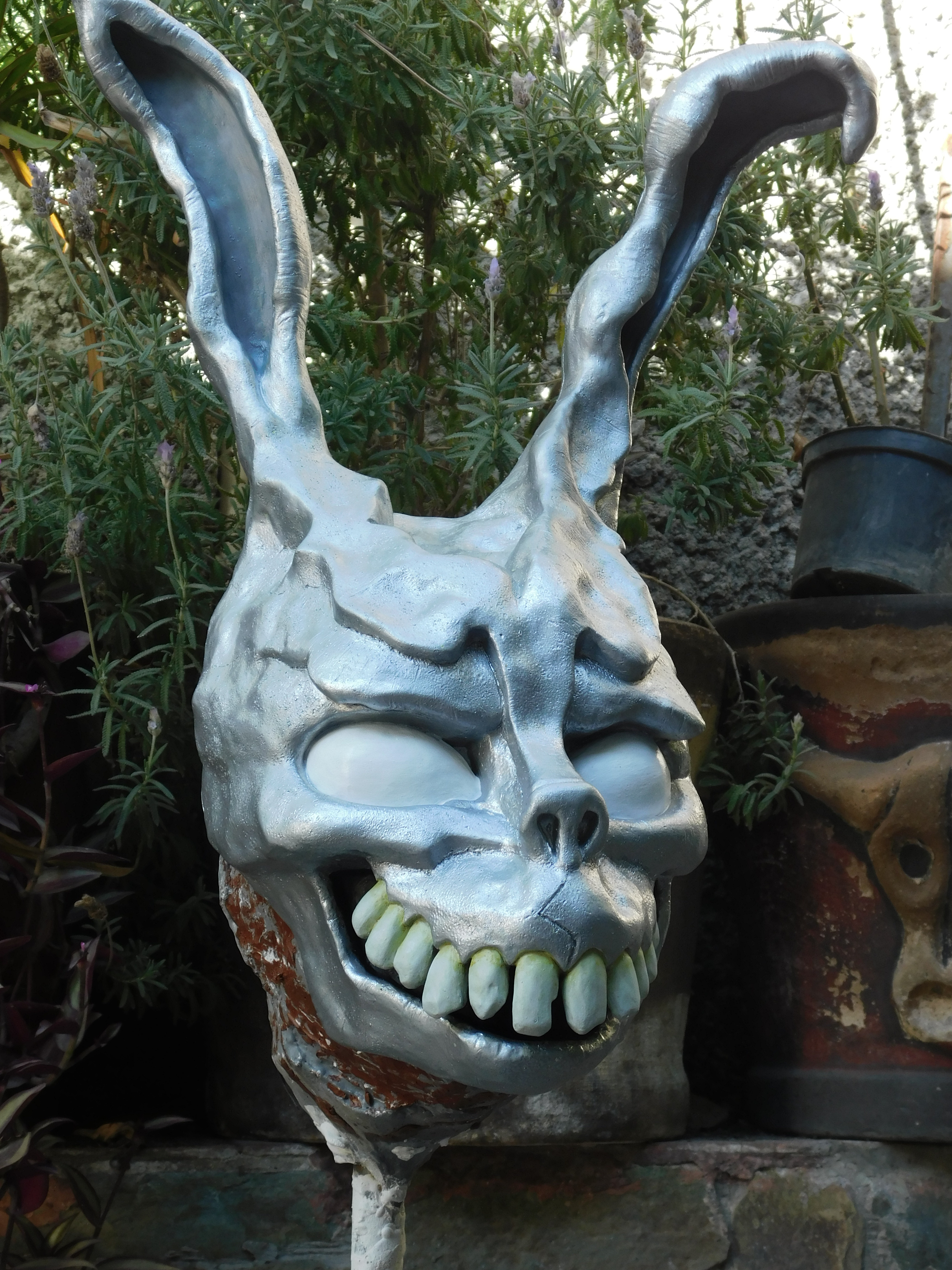 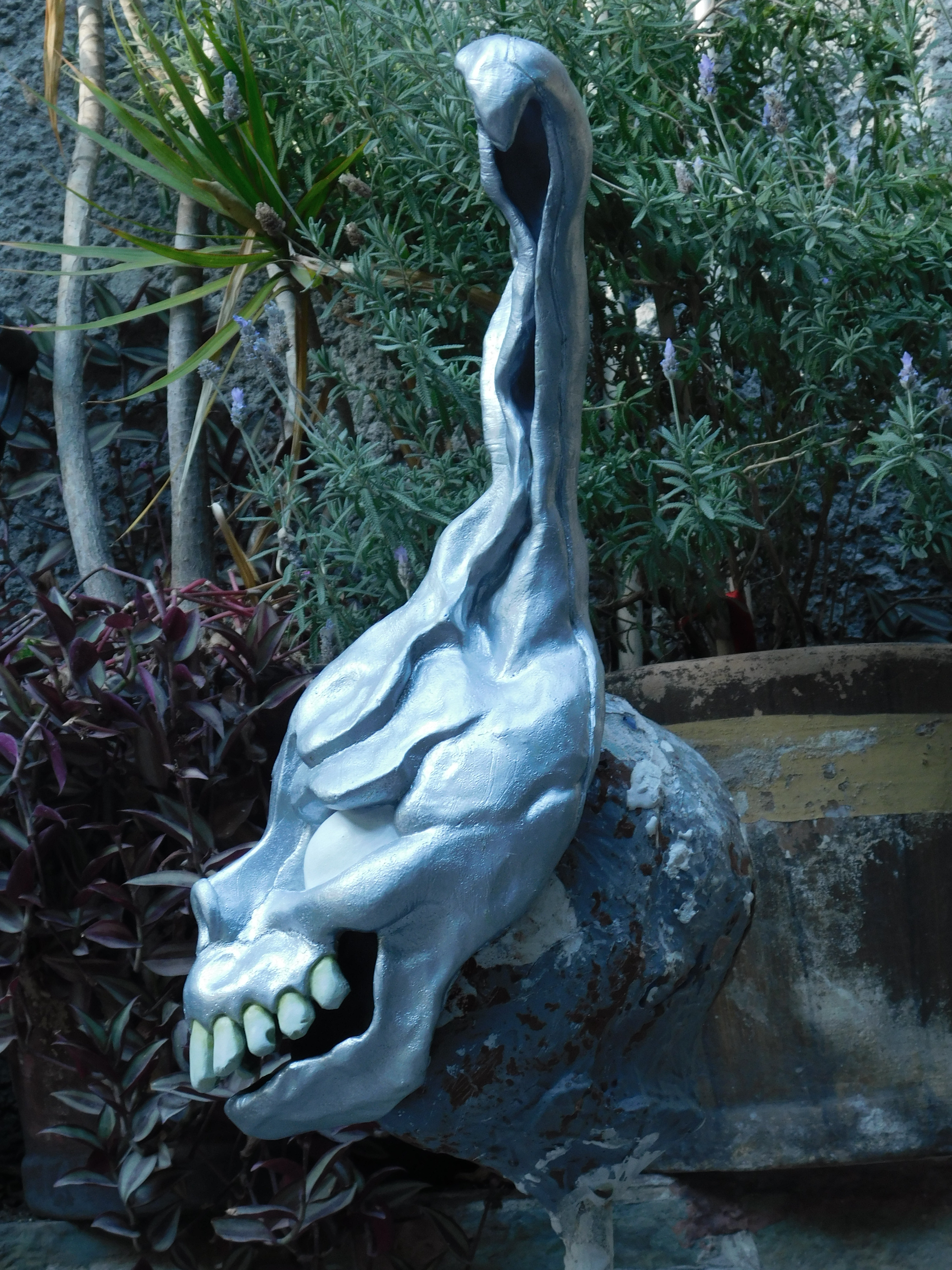 I think part of the problem with the jaw was how difficult it was to find good angles in the references I managed to find.

So after re watching the movie I realized in the scene when James Duval lies in the ground next to his mask, the missing space between the teeth and the lips was the thing my mask was missing. 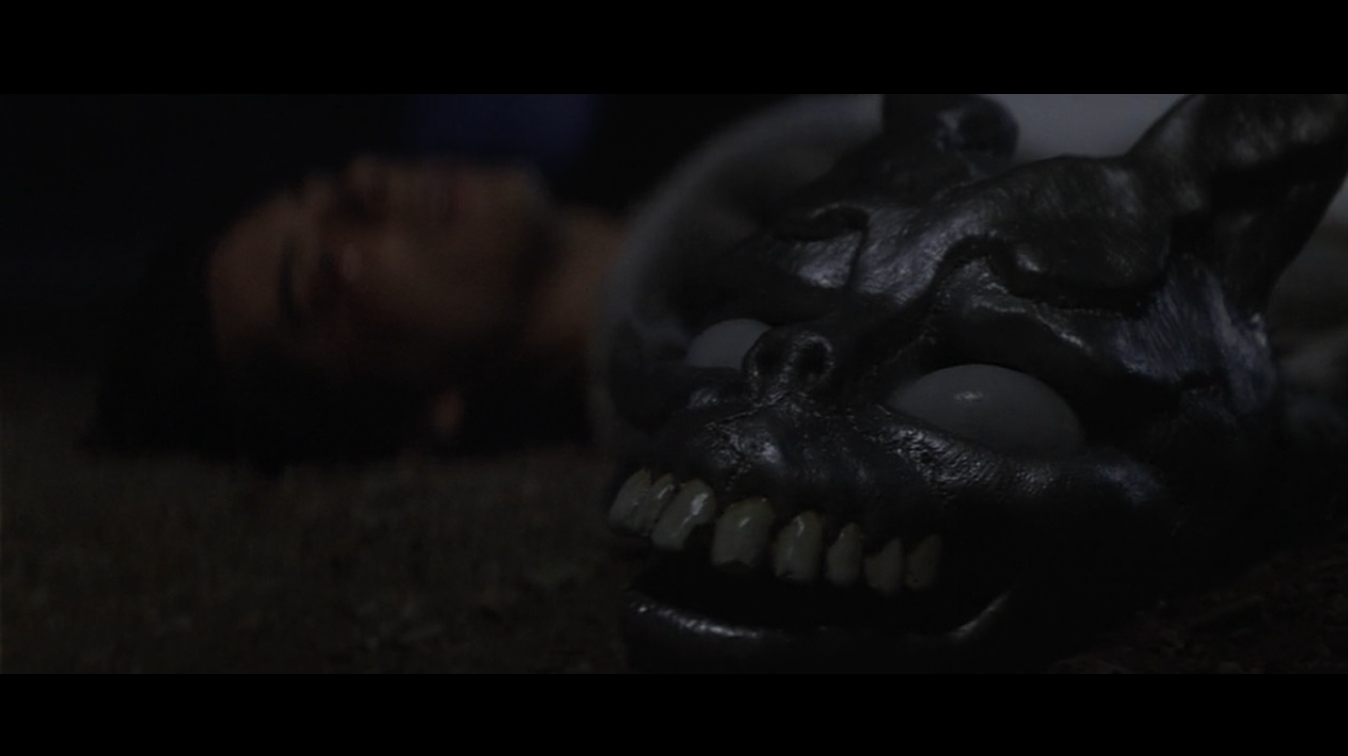 This is a comparison of a still from the movie (that i also missed) next to a close up of my mask. 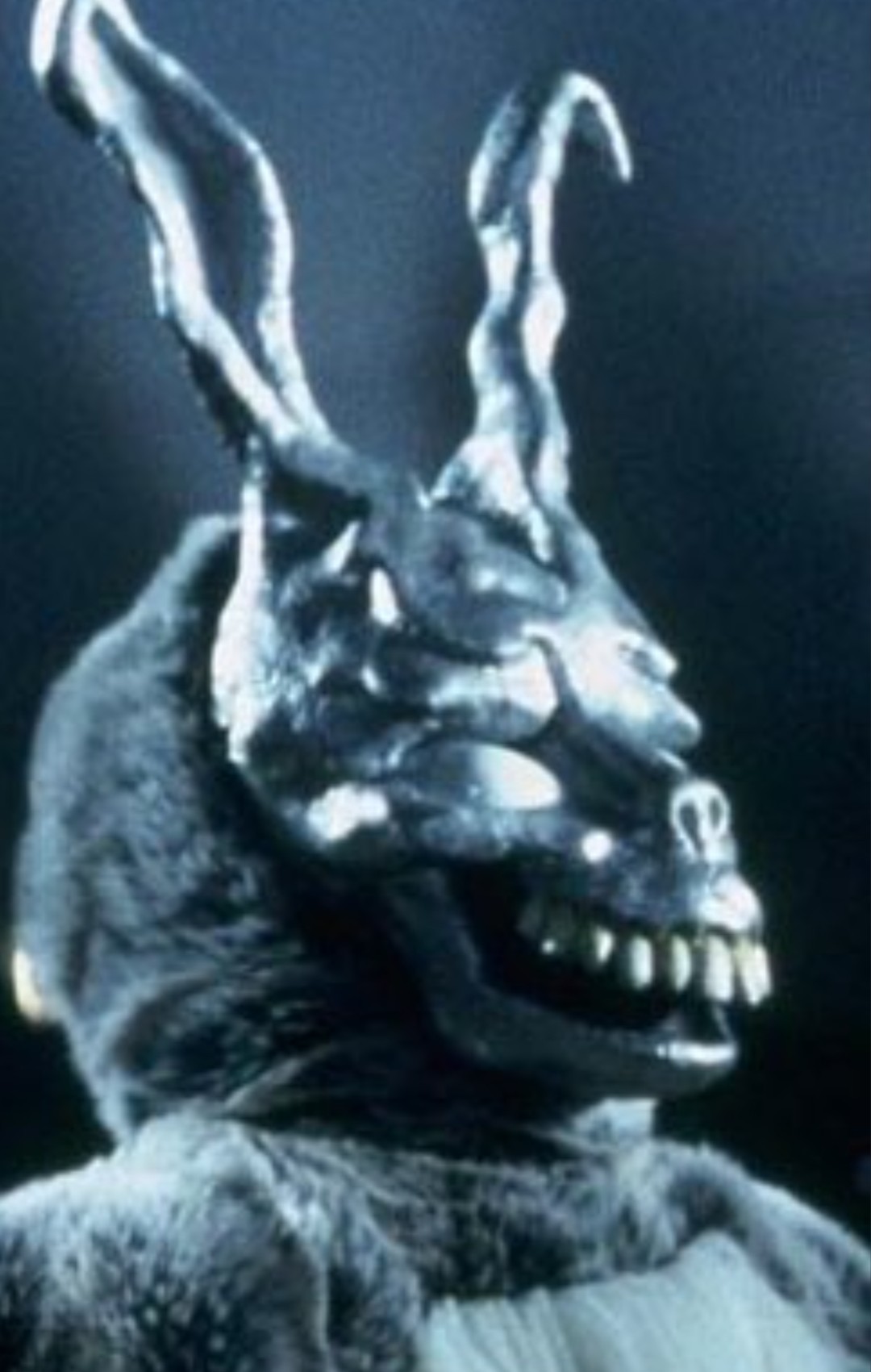 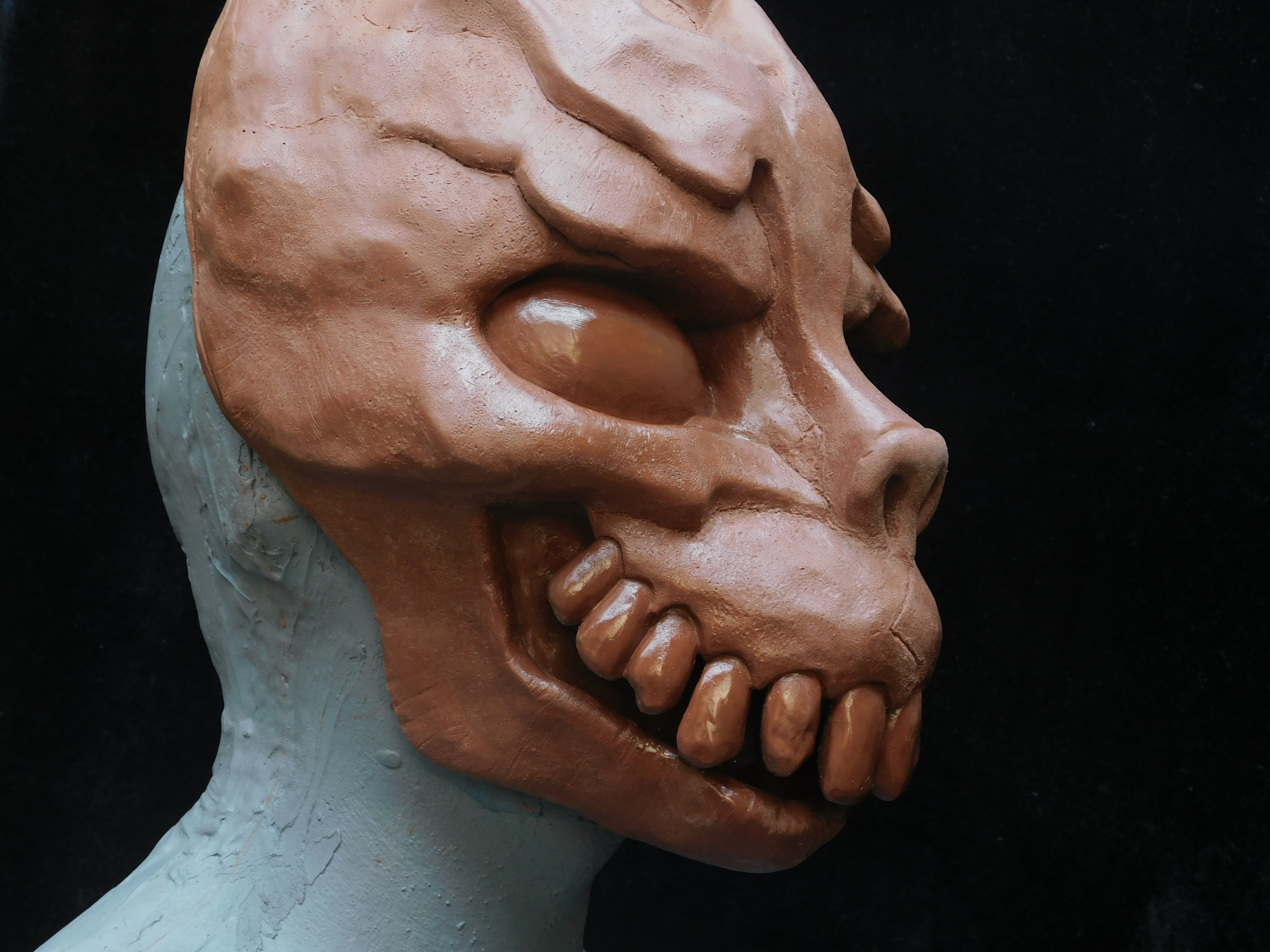 By now the solution is on its way with another resin cast to make some cuts and adjust the jaw, after that I will prepare the new and finally definitive mold. 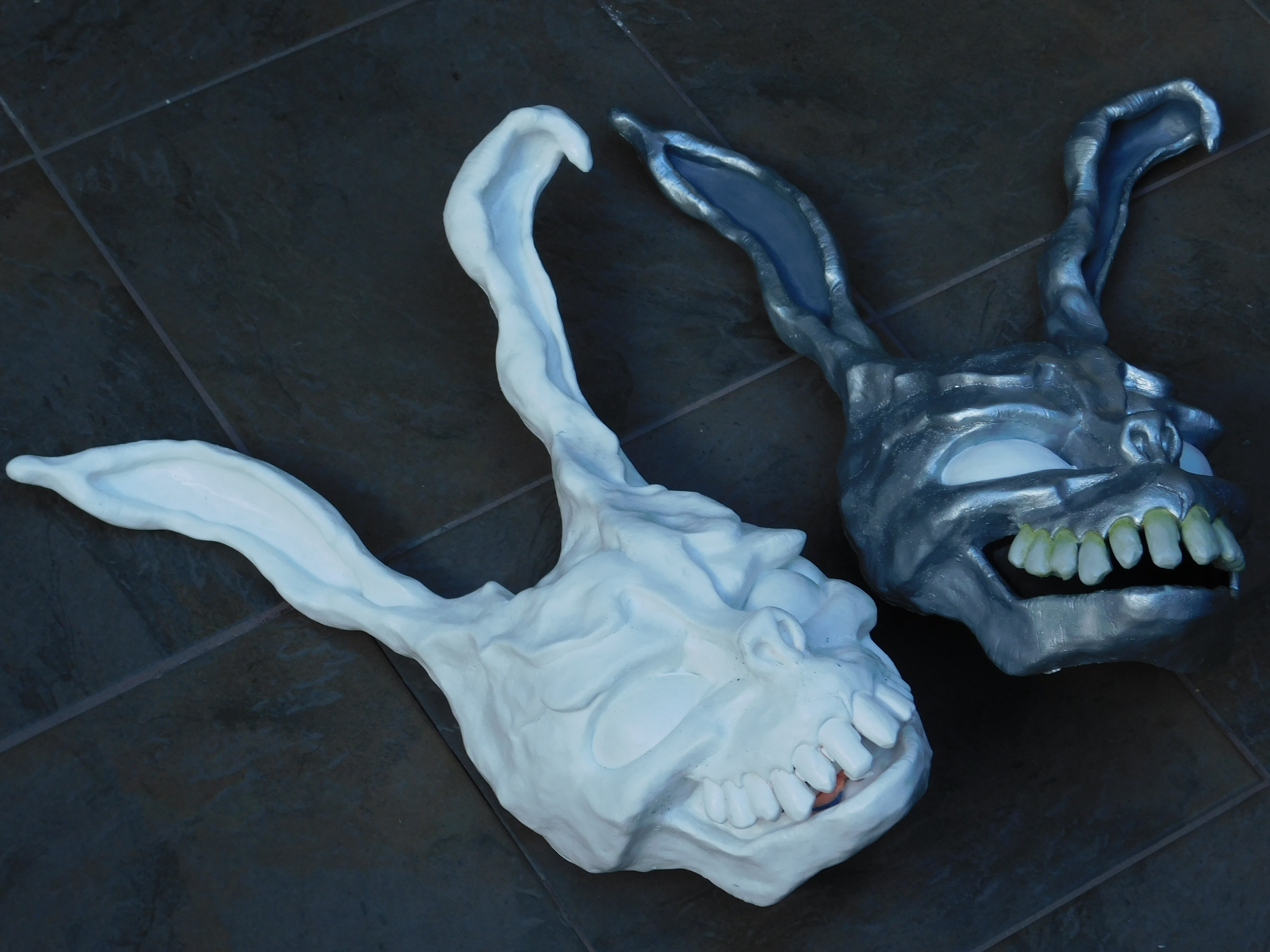 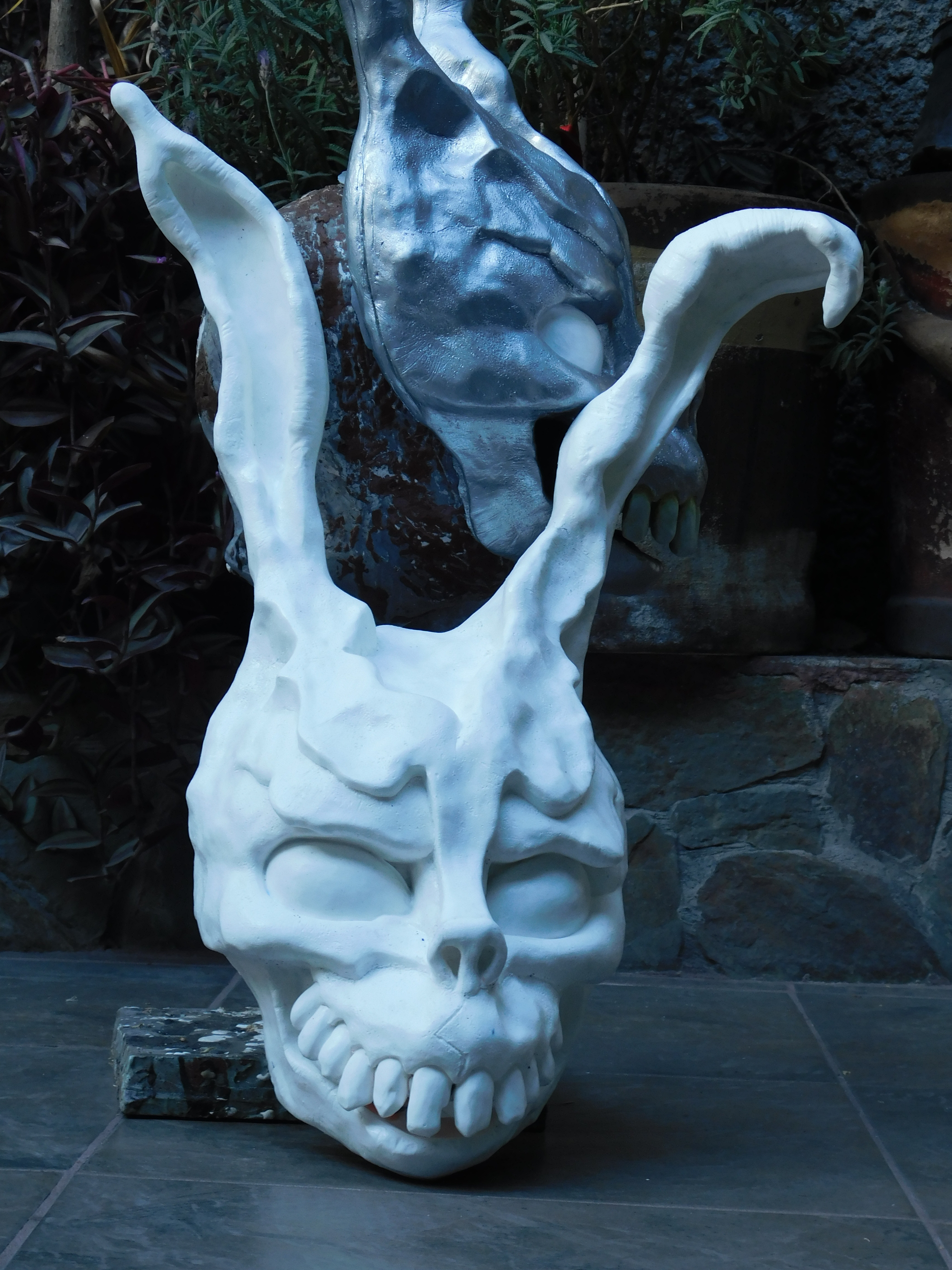 RPF PREMIUM MEMBER
That is nice! That's a cosplay I'd love to make someday.

very nicely done, i like your sculpt and finish work

In search of a new mask maker.