lonepigeon said:
A reminder to follow Parts of Star Wars on Facebook
We have more Obi-Wan part discoveries to come.

division 6 said:
Hate to interrupt your argument on sabers (not really) but since no one has posted it in this thread.

Looks like part of the belt is a stirrup buckle?
I bought this off ebay as a close-enough part, and it fits the shape. 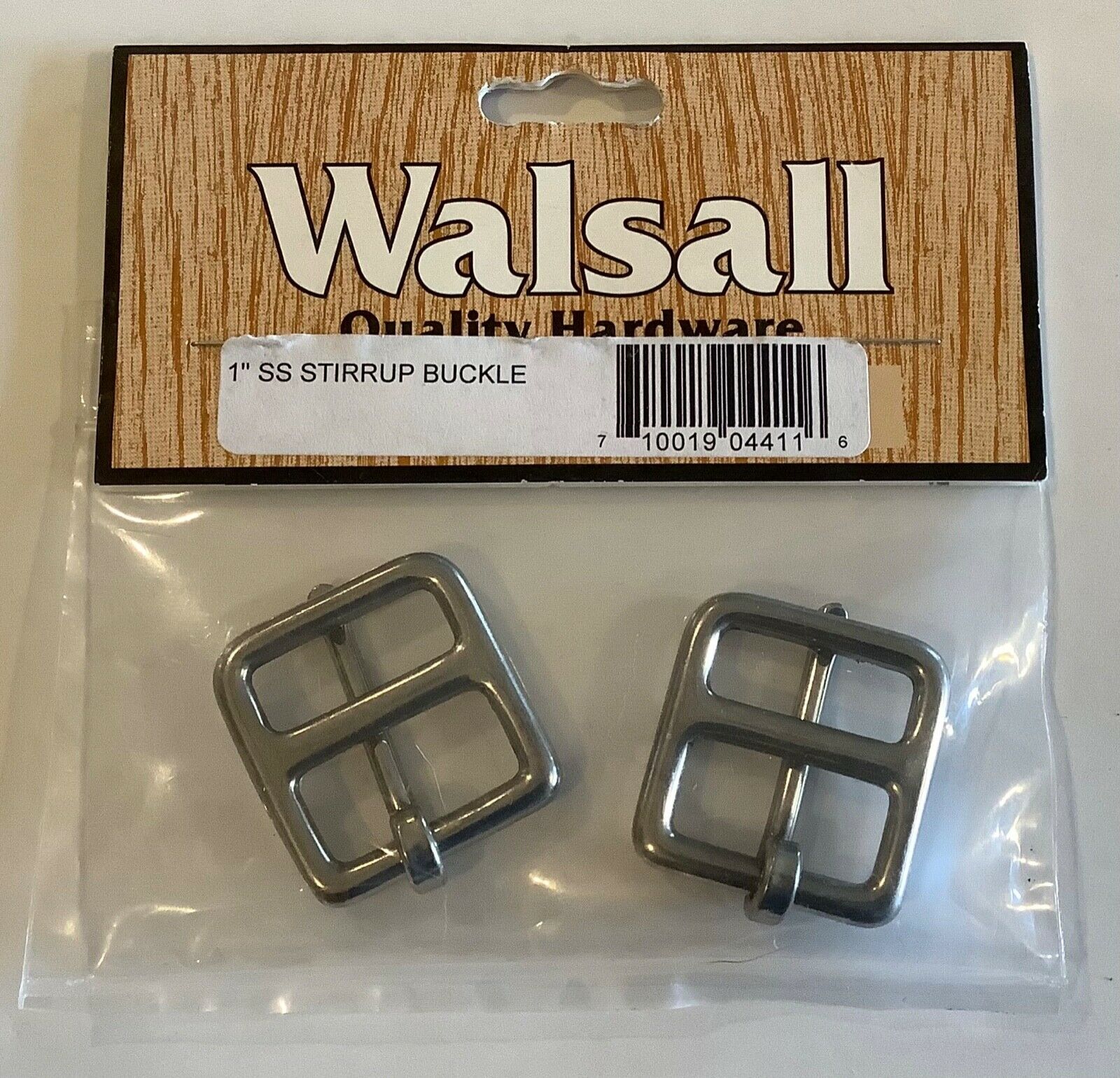 RPF PREMIUM MEMBER
I identified the boots back in January. The only downside is that they were discontinued by then. I wonder if the buckle hook portion was custom made. I've never seen a buckle set up like that before.

Psab keel said:
I identified the boots back in January. The only downside is that they were discontinued by then. I wonder if the buckle hook portion was custom made. I've never seen a buckle set up like that before.
Click to expand...

To me it looks like the type of hook that would be made from a fork or spoon handle.

Psab keel said:
I identified the boots back in January. The only downside is that they were discontinued by then. I wonder if the buckle hook portion was custom made. I've never seen a buckle set up like that before.
Click to expand...

The hook seems a bit out of place. It's so rough. It looks like a cleaned up relic or it could be something purposely made to look that way.
I think it's a found piece though. I think it would be cleaner and match the buckle better if they made it for the costume.

RPF PREMIUM MEMBER
I suspect the buckle is a found piece. To me it looks slightly uneven, with one 'loop' being larger than the other.

I wouldn't be surprised if the 'clasp' is just a bent piece of steel or such.

teecrooz said:
Apparently the Obi-Wan twitter account had a scavenger hunt to reveal some renders of the sabers for the show.

RPF PREMIUM MEMBER
I believe it said they were renders. 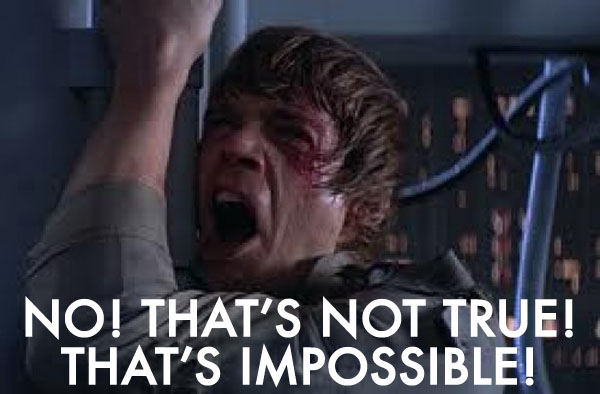 No, they are upside down in all the other movies. They finally got it right… from a certain point of view.

I meant to look at the chest box in more detail, but I’m not a costume guy. There is a point in the clip, where you very briefly see the back with 4 spikes, Where it attaches I don’t think that’s been shown before

I also saw this console which is beginning to be made. 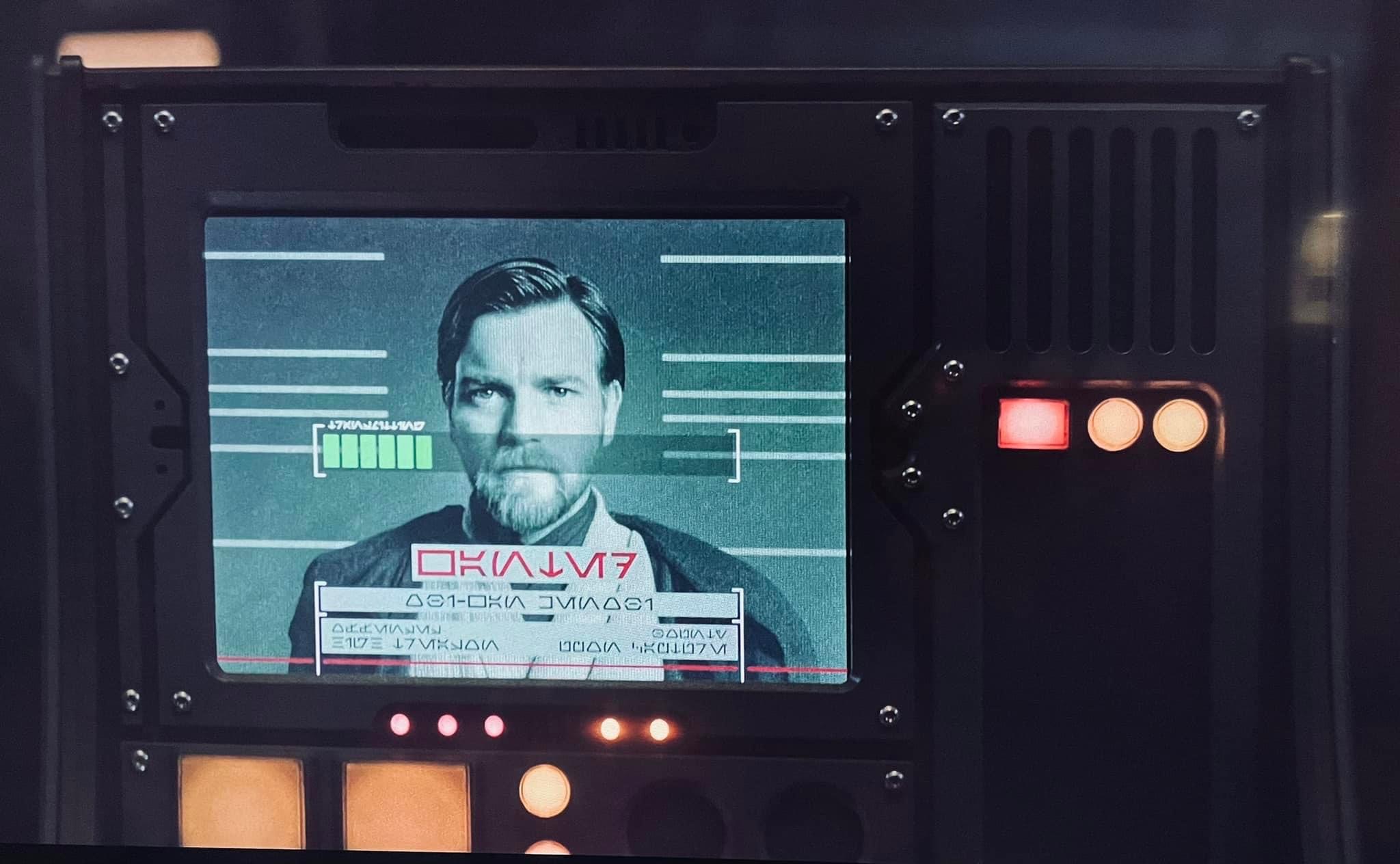 teecrooz said:
Belt boxes are upside down!
Click to expand...

Not just upside-down, but also backwards. The 6 silver knobs are supposed to be on the outside away from the belt buckle.

Thanks for posting this, I love a new old blaster!! This has got to be an old air pistol. Webley? Time to start digging...

Boom! Webley Mk I air pistol. Not sure if they all had the Webley logo on the grip, will need to look for variants. I've been eyeing this pistol for a while anyway after so many air guns showed up on The Mandalorian. To quote (new) Scotty, this is exciting!

Only $425 for a broken one on Ebay. I think since it's a fixed price it's okay to post. 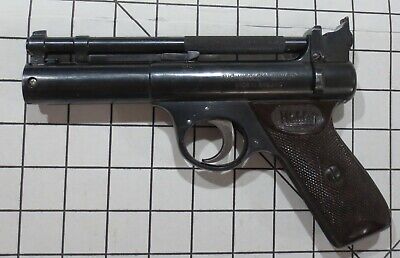 The pistol cocks and fires. It was not tested with pellets. Probably needs to be resealed. The barrel joint securing screw was missing. It was replaced with the correct thread stainless panhead screw.
www.ebay.com

RPF PREMIUM MEMBER
Looks like it’s the base model, but quite heavily modified/redesigned. I guess the protocol now is to find a real world pistol, model it, modify it and then manufacture it?

RPF PREMIUM MEMBER
It's interesting, for a lot of the recent movie stuff they've gone with stuff based on real gun designs, but fabricated everything. For the shows there's a lot more use of existing pieces. They seem to be favoring old pistols, air pistols in many cases, and I think most are based on real or replica weapons, not complete fabrications. For this one it looks like they pretty much just added an assembly under the barrel, greeblie on the back, and a couple other details. Similar to what they did with some others on Mando - Toro Calican's pistol is basically a straight up Webley Hurricane with fabricated barrel and M38A2 scope. I don't see anything else on this one that screams found part, but could be.

As per usual, they've choses an EXPENSIVE pistol. Jerks. Time to go in search of bargains!

Today at 8:24 AM
kristen jones