Amazing work. Would love one for my housing.

Panaflex said:
Amazing work. Would love one for my housing.
Click to expand...

TatooineMachine said:
pretty sure these will show up in the Project Run forum when I finalize them
Click to expand...

Oooh, I'll be watching for that.

RPF PREMIUM MEMBER
Excited to get back from Maui & Oahu to get back to work and finally finish these up! Stay tuned Falcon lovers
Last edited: Sep 19, 2021

RPF PREMIUM MEMBER
Here's a rough mock up. Very interested in your opinion, thanks! 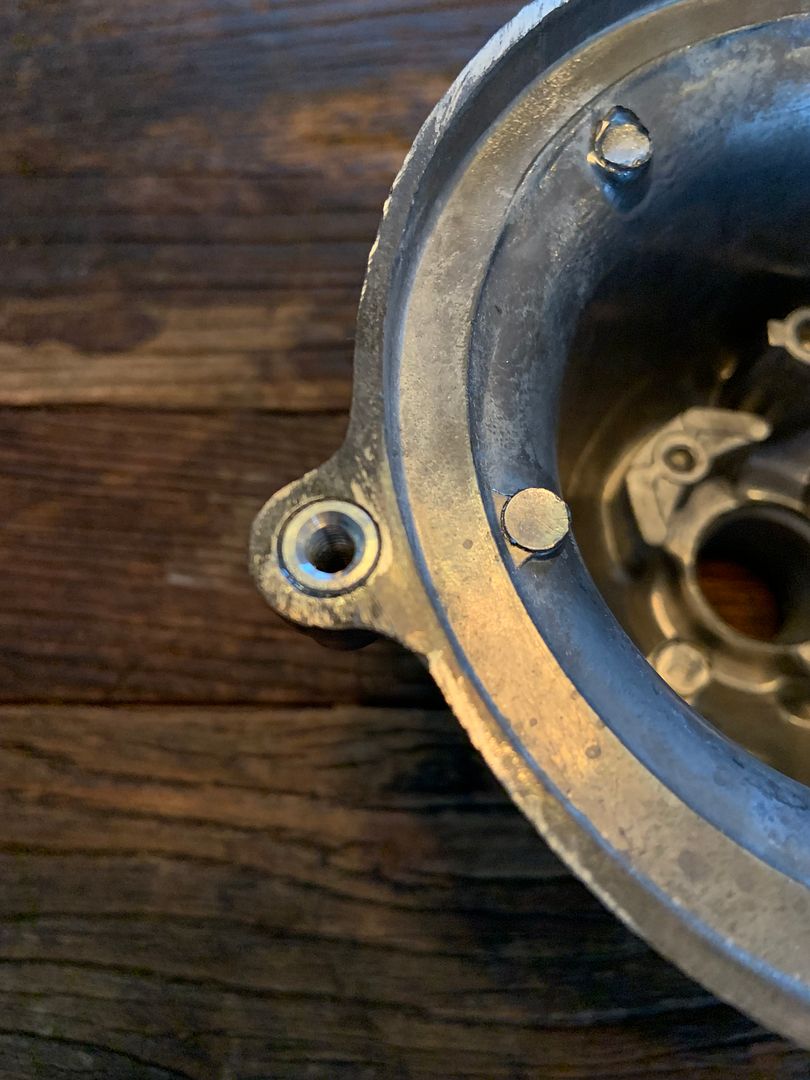 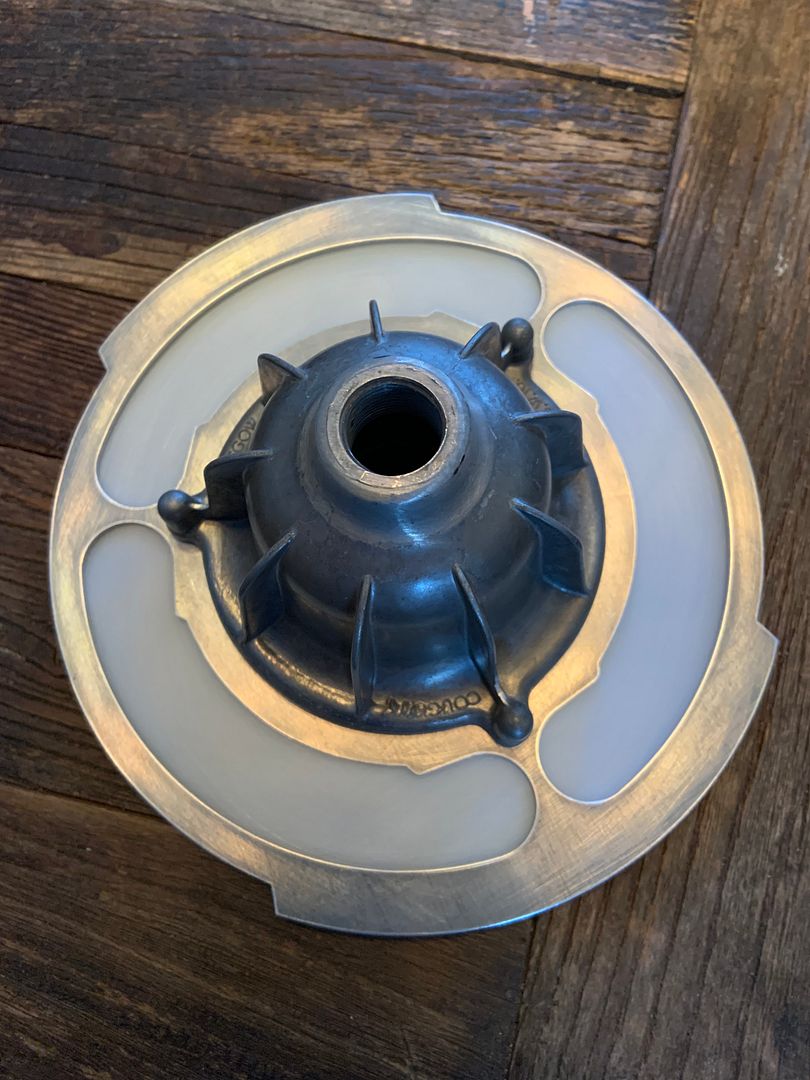 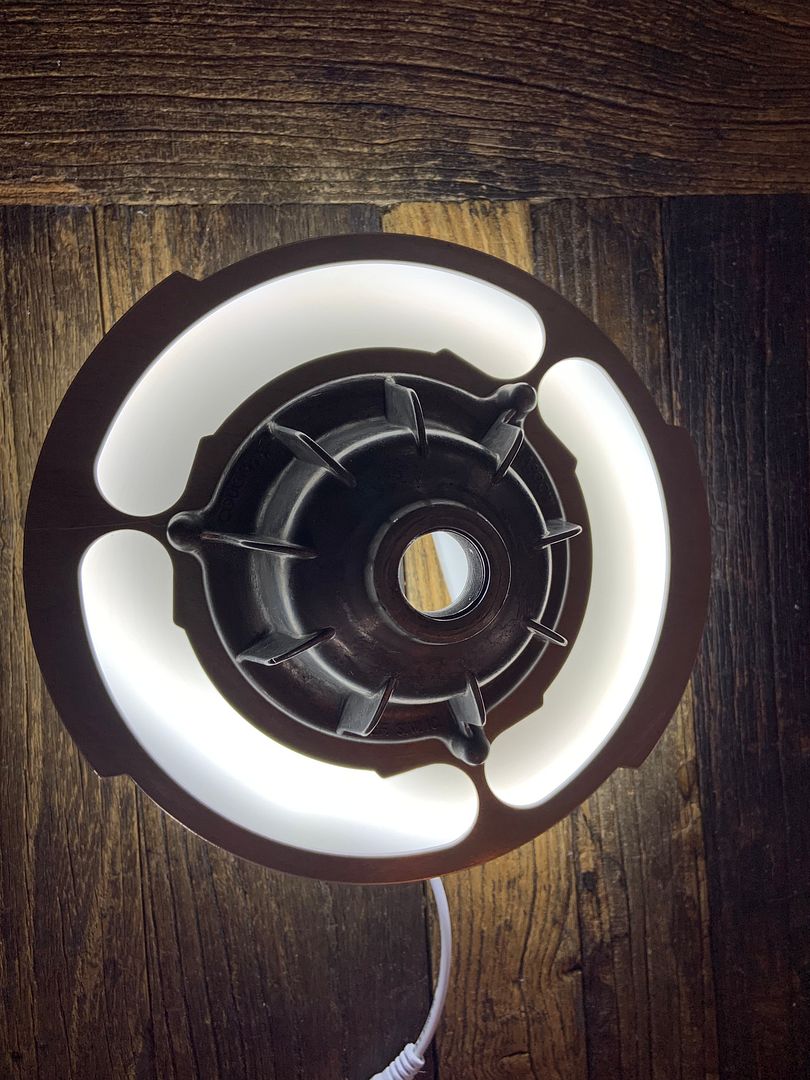 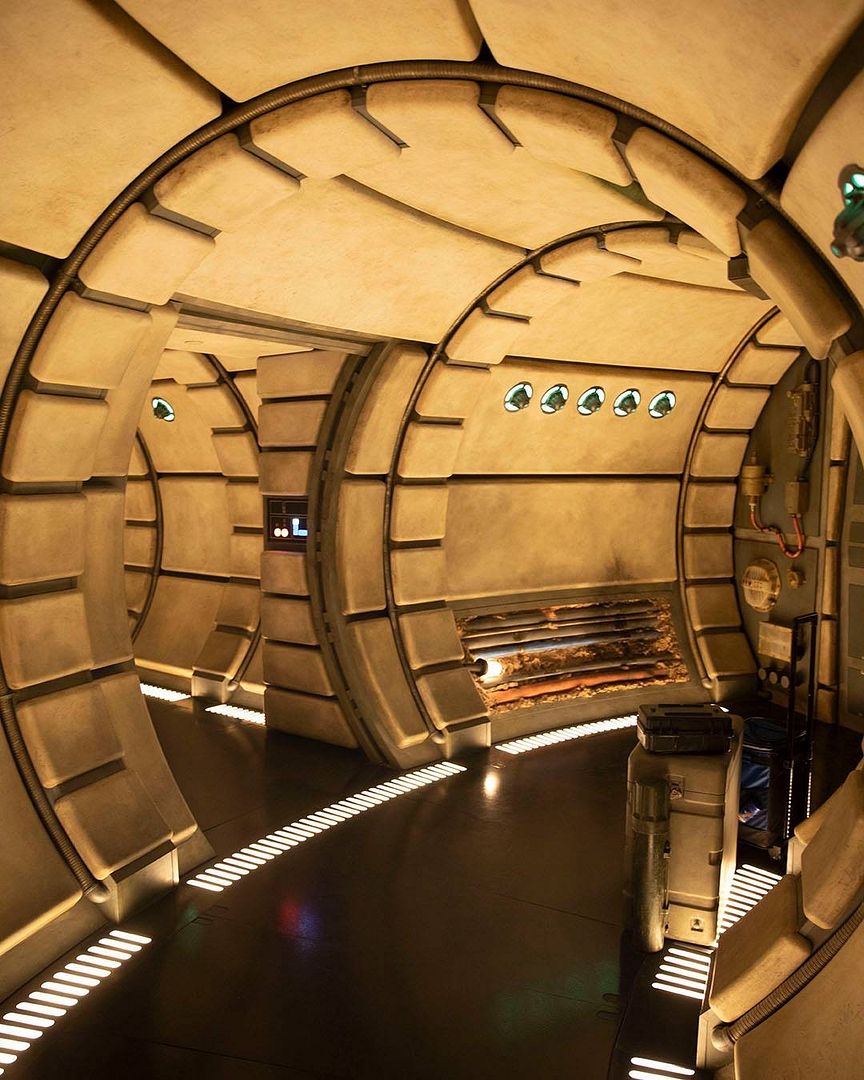 My plan is to make a Falcon corridor wall pad and mount the light. The LEDs can then be perfectly positioned for even light and will not be obvious from the center hole. I'd love some input, thanks!
Last edited: Sep 19, 2021

RPF PREMIUM MEMBER
Thanks Chris, now I need to get the wall pad going!

A wall pad too?! Here’s my critique…… 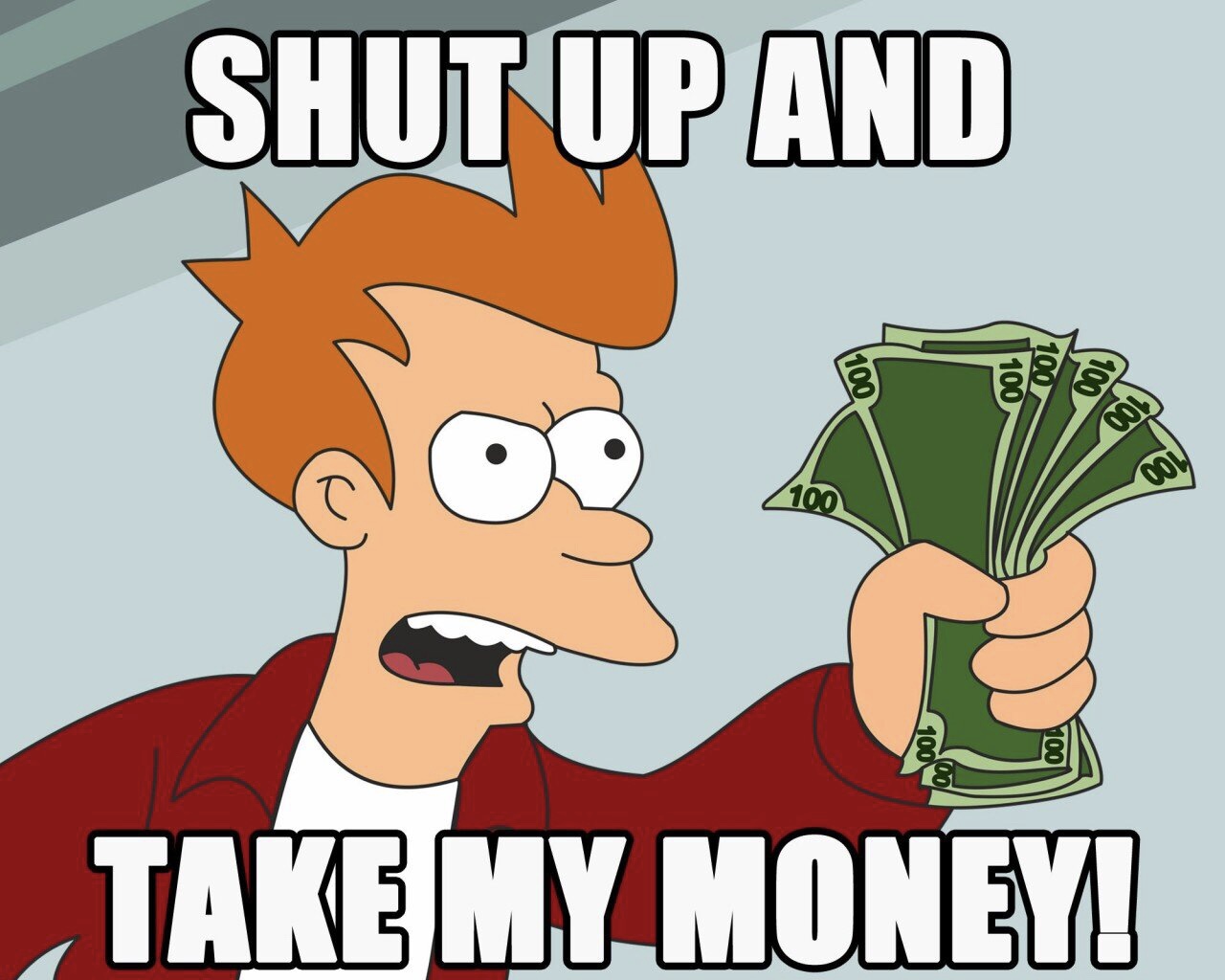 RPF PREMIUM MEMBER
Did you make a final decision on what LED lights you‘ll be using?

RPF PREMIUM MEMBER
Patience my friend, I will soon!

TatooineMachine said:
Patience my friend, I will soon!
Click to expand...

Strange...I always here people talking and/ or writing about "patience". What is that thing...is it something to eat, a desease, a hairstyle???

OdiWan72 said:
Strange...I always here people talking and/ or writing about "patience". What is that thing...is it something to eat, a desease, a hairstyle???

LOL, Markus it’s part of this hobby and you have it! I’ll get this finished up and keep you posted, thank you!

I'm not sure why everyone is using the raw metal Coughtrie lights.
It looks like the Galaxies Edge edge Falcon is being used for reference.
All the movie hall lights are the standard Coughtrie grey paint (classic trilogy, sequels, and Solo). 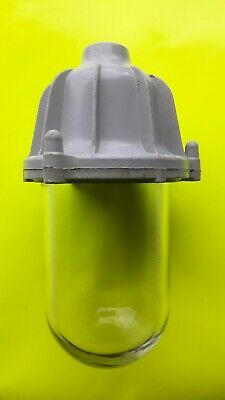 RPF PREMIUM MEMBER
Well the raw aluminium does look pretty sexy. I don’t know if the ANH ones were pale grey though. They look to me like they were painted a dark grey or possibly even black in some of them.

I also wonder how many were real Coughtrie lamp bases. It was really common for British set builders in those days to mould repeating items from plaster. I suspect it would’ve been cheaper for them to make the Falcon set wall sconces from plaster replicas.

There were a lot of Coughtrie bases seen in ANH all over the place, and even old metal ones would have cost more than plaster I suspect!
Last edited: Sep 22, 2021 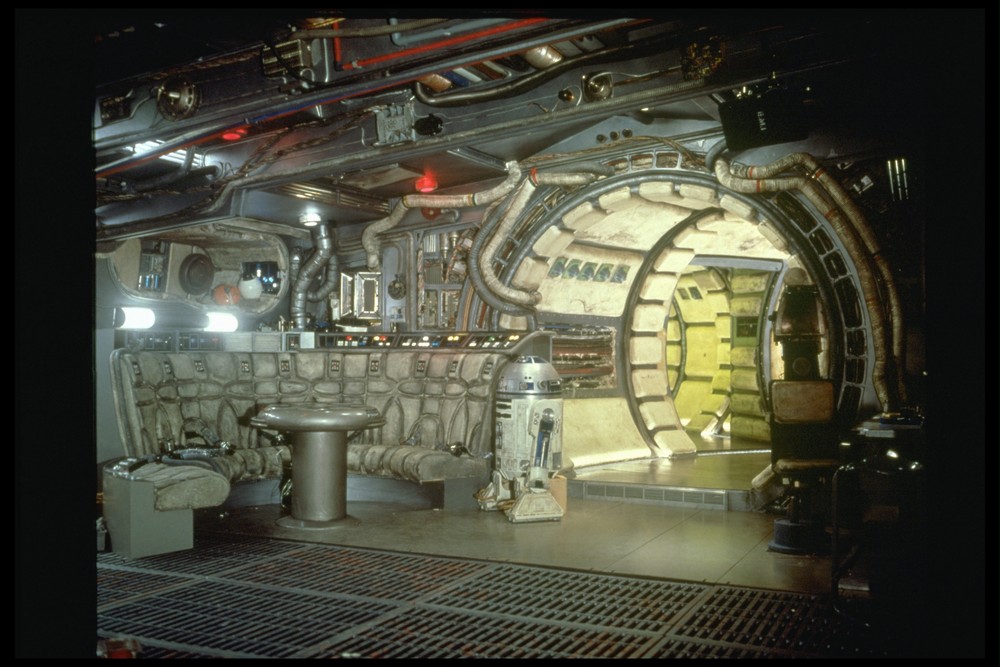 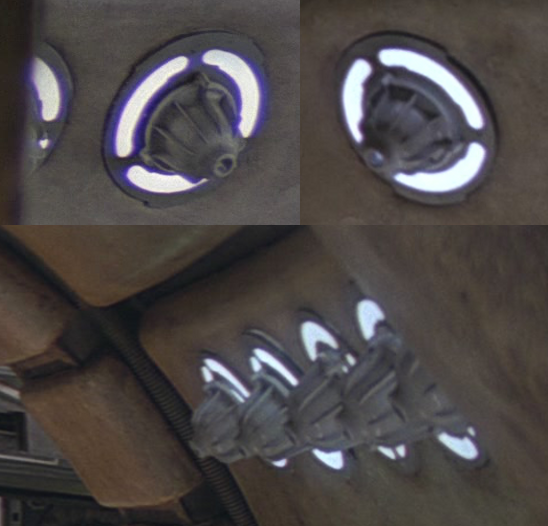 RPF PREMIUM MEMBER
This came out wicked! That is the largest laser cutter I’ve seen in my life holy crap

Energizer Lightsaber project - as originally made
2

Monday at 12:20 AM
Poikilotherm