Fabricator of the "Spawncycle" from the 1997 film "Spawn"

Hello- Does anyone have any information on the builder or shop who created the transformed motorcycle used in the big chase sequence in the 1997 film "Spawn"?
I know the following shops did not build the bike:

. Paul Pearson of Custom Movie Props thought the builders name was Todd and that he also worked on the motorcycle in the Shaq superhero movie "Steel". There is even less information available on the production of that film.

If anyone on the boards has any insight on this please let me know. 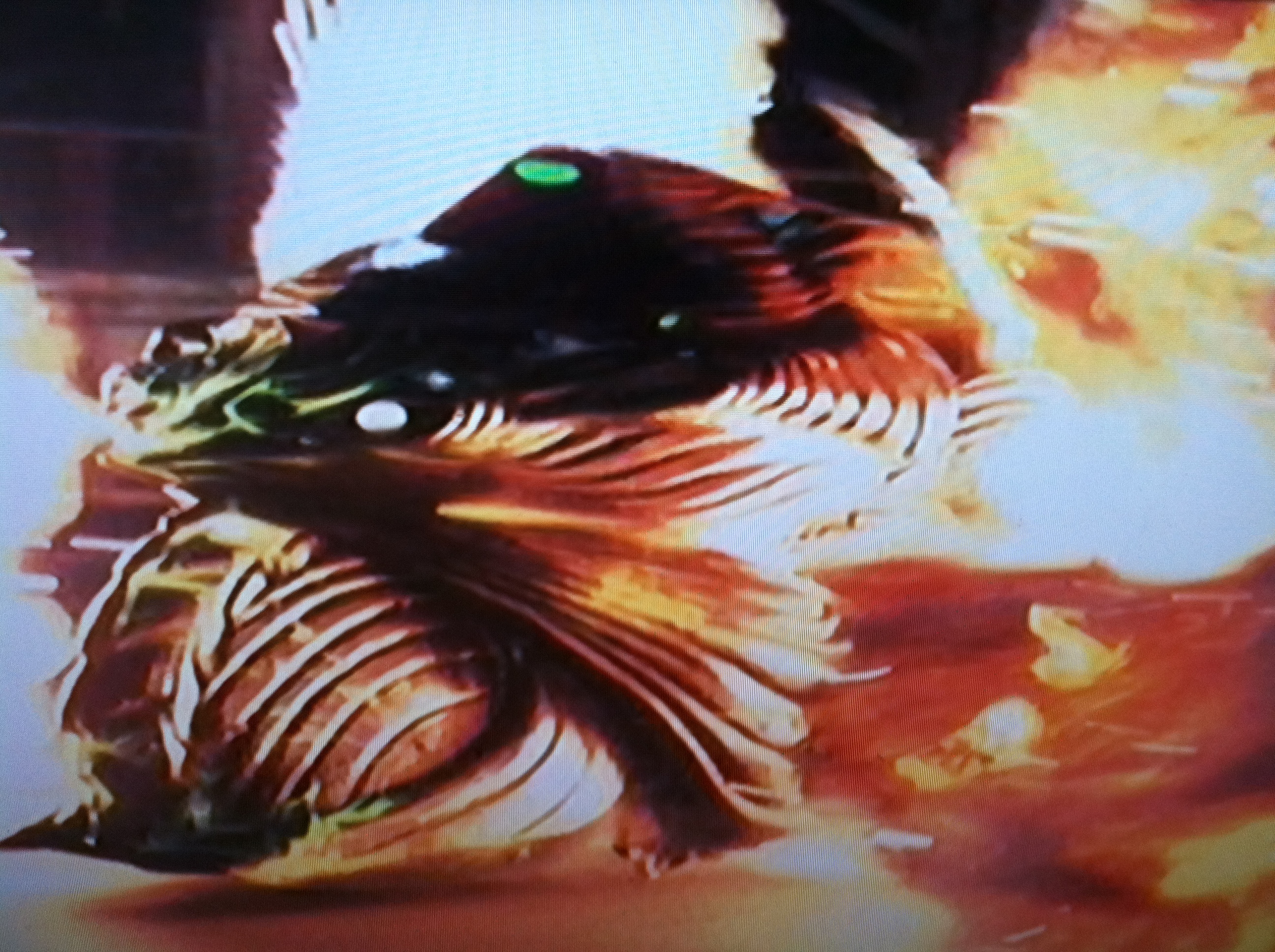 If you can hunt down Dragon Dronet, he may know. He'd have worked on Spawn with Paul around that time IIRC.
Last edited: Jan 2, 2016