I've recently been given a beautiful Siamese fighting fish, so I bought a nice small tank, big enough for him, but small enough that it can sit on my desk. Since my desk is built in the TOS style (Star Trek themed workstation under construction!) I thought it might be fun to build a small diorama using the aquarium as the centre-piece, and around it building up a scene reminiscent of Eminiar VII from the episode A Taste Of Armageddon. The back wall of the tank I've decided should look like the garden wall from the beam-down scene (specifically the remastered version of the episode).

This is the artwork I've used to get the general idea: 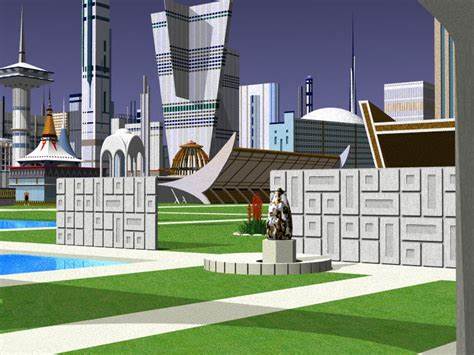 Here's the 3D models I've created in TinkerCad. I've made it into two pieces so that it can be printed on my Ender 3: 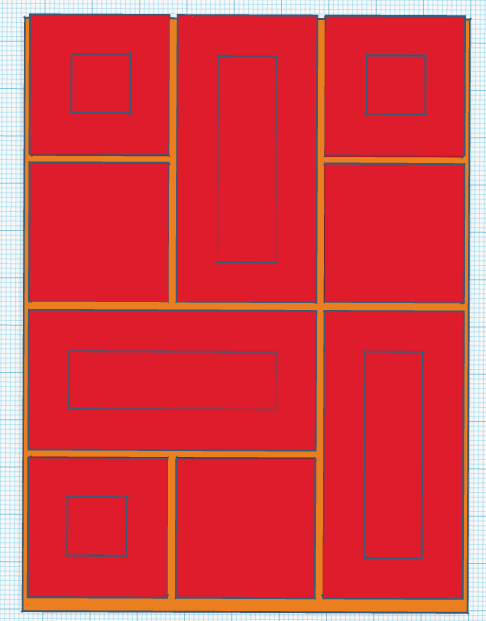 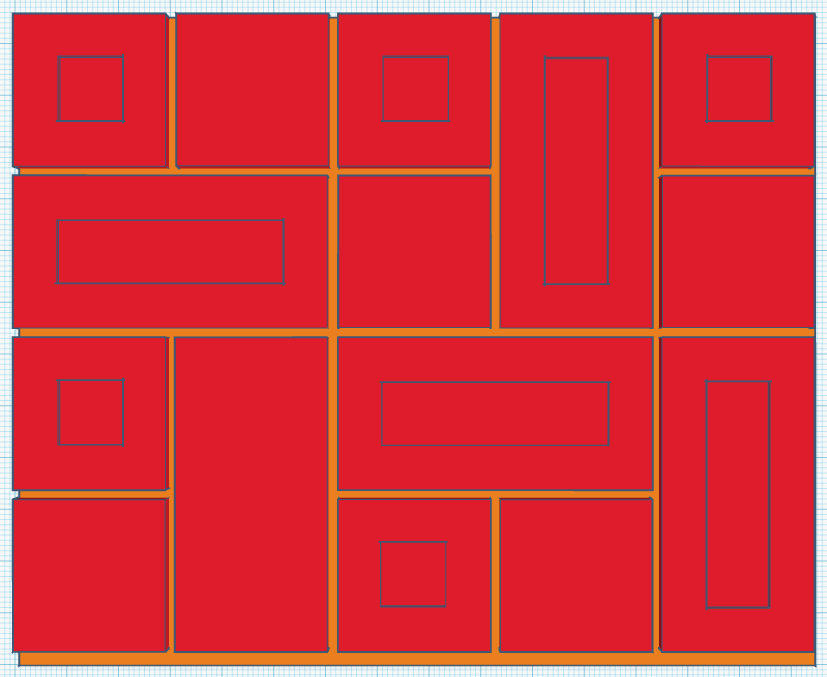 The oversize backplate on the bottom is to allow for depth of gravel in the bottom of the aquarium.

For the larger picture, perhaps concealing the filter unit as part of a building or some other structure, and having a relief background like used on model railways to give a sense of depth without having full buildings, and including fake turf on at least one side to give the impression of a larger park.

This is the aquarium:

Any thoughts? ideas? - all suggestions appreciated
Last edited: May 11, 2021

Is this going behind the tank or in it?

If in it make sure that the materials you use don't contaminate the water and kill the fish.
Also there is the matter of keeping it clean with all the recessed edges.

division 6 said:
Is this going behind the tank or in it?

If in it make sure that the materials you use don't contaminate the water and kill the fish.
Also there is the matter of keeping it clean with all the recessed edges.
Click to expand...

yes, I have considered this issue, but remain undecided. I'd like it to go inside, but outside would definitely be easier to maintain. I think I'll just see how it looks and then decide.

I'll be using ABS filament, should be safe, but will definitely wash it thoroughly before placing it in the tank if I decide on that option.

I'd suggest looking at videos on making aquarium scenery pieces, fake coral, etc.
I remember seeing several of them a couple years ago.