This one I think is the one that a few people have been looking forward to... I know I was!

With yesterday being the 45th anniversary of the the film that started it all, today being the first day of Star Wars Celebration in Anaheim, and tomorrow the debut of the new "Kenobi" series, it seems like the perfect time for this update.

This one of course was always a passion project, I mean how could it not be? Each seemingly disparate component that makes up this prop is unique and, as all those that have ventured on this journey know, each have their own level of difficulty to obtain all dependent upon patience, timing and sheer dumb luck to some degree or another.

And of course help... lots of help! There are far too many people to thank for simple things like discussing parts, tips and ideas as to where to look for parts, to collaborations for *the* group buy and actually selling me parts. People that must be mentioned and thanked are kurtyboy, scottjua, Romans Empire, Sym-Cha and of course teecrooz who for many of us was an integral part in helping us build our hilts.

So starting from being a member of the infamous "Derwent Nine" to now adding the seemingly last piece of the puzzle with the Marconi transistors, I think I can finally say that this particular journey has come to an end.

This build features for those few who don't know: 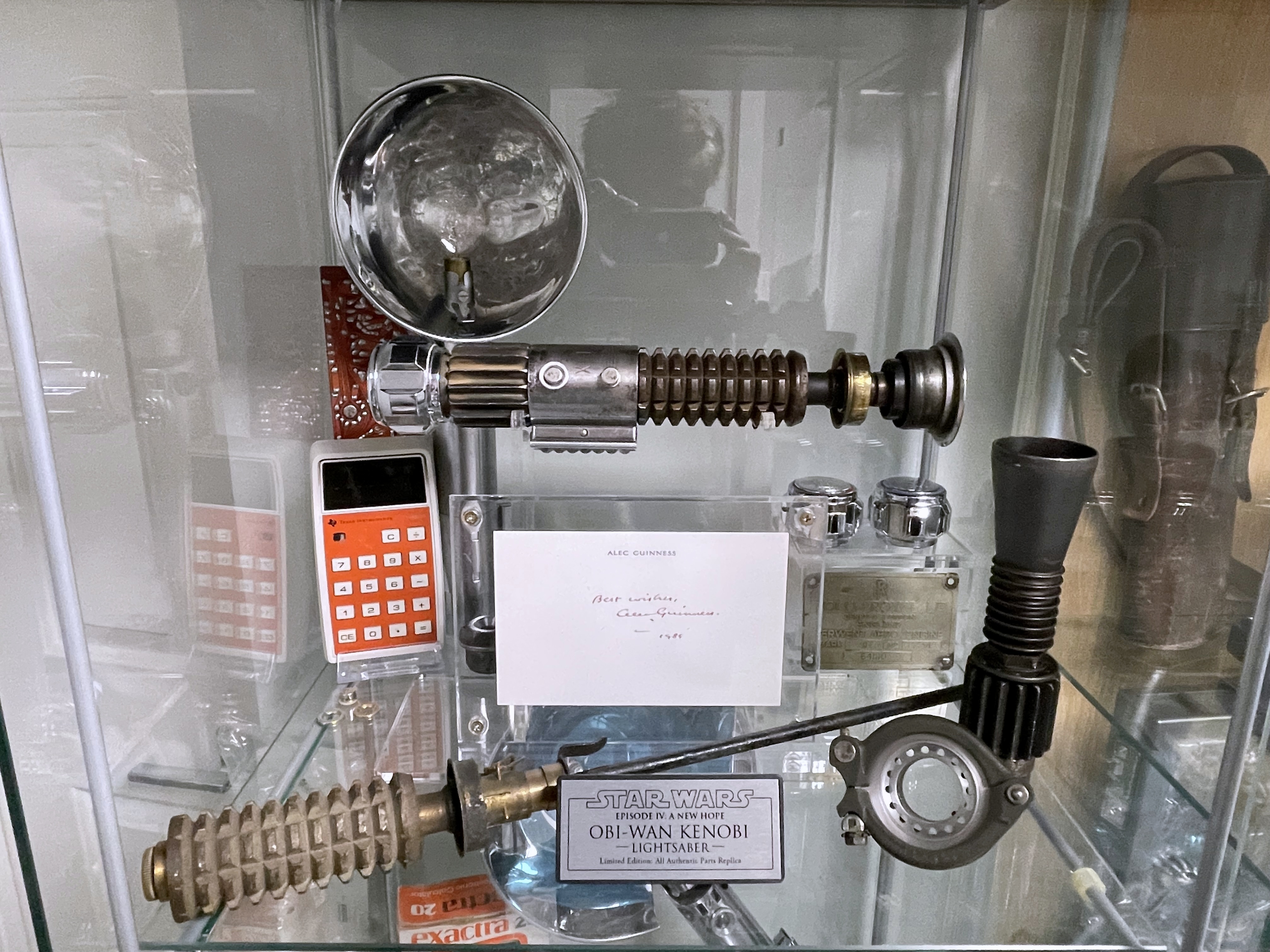 RPF PREMIUM MEMBER
A long awaited update! About time I got off my butt and sent you more stuff….

Obi-Wan's Revenge of the Sith lightsaber. How many variations are there?
2 3 4

P
The last screen used DL-44 from Star Wars up for auction?