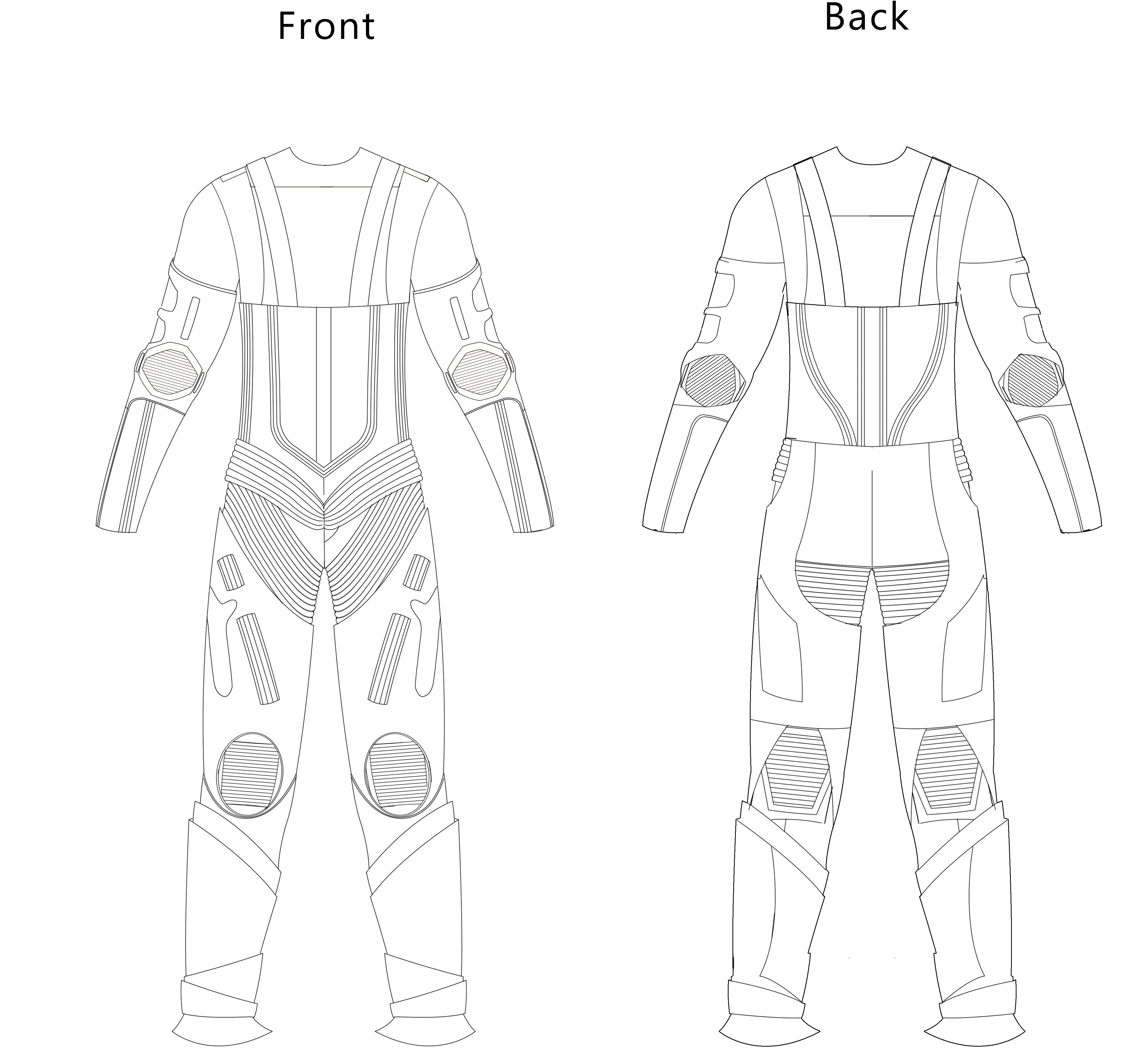 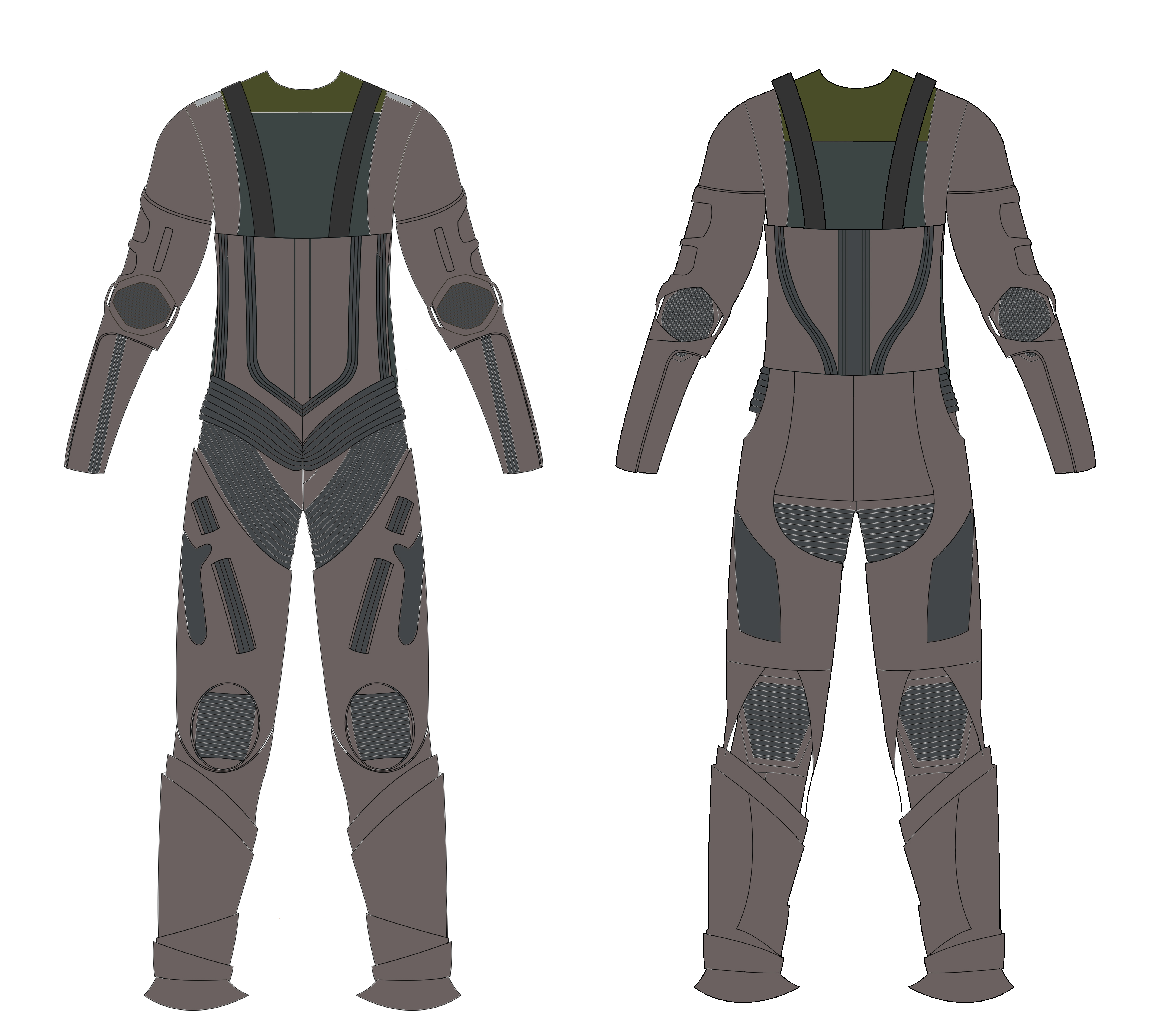 RPF PREMIUM MEMBER
First prototype pics. Been a while lol. 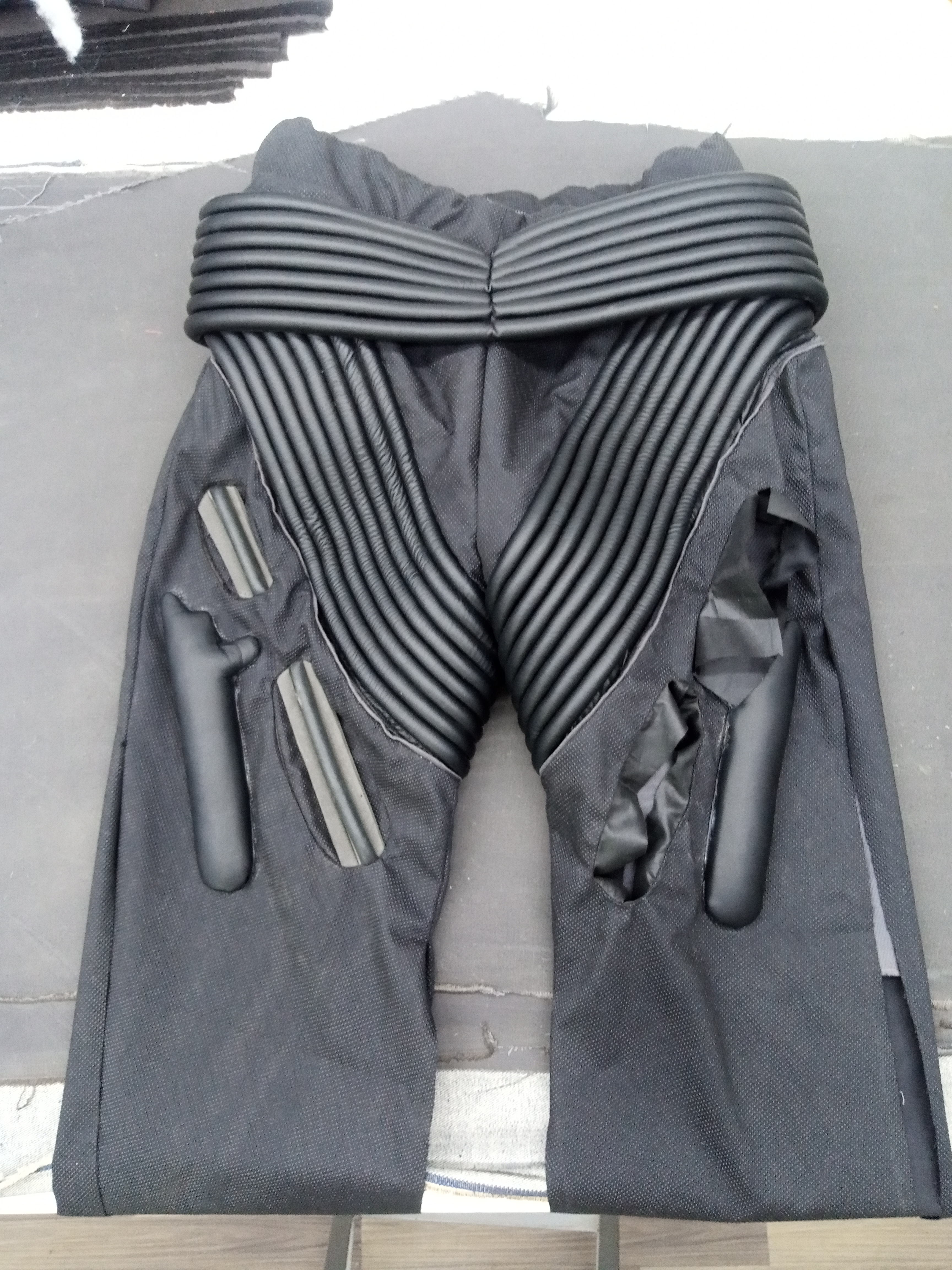 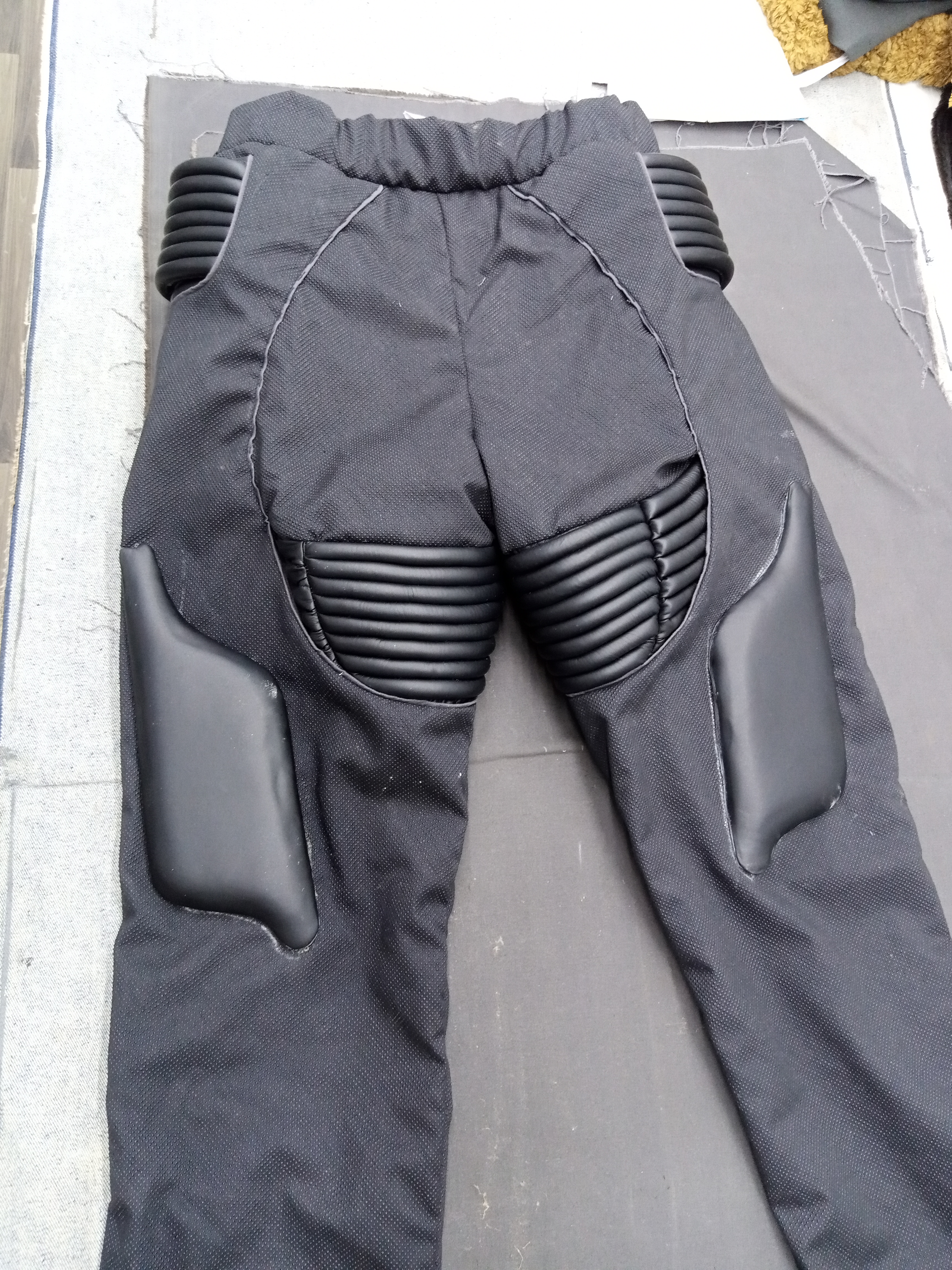