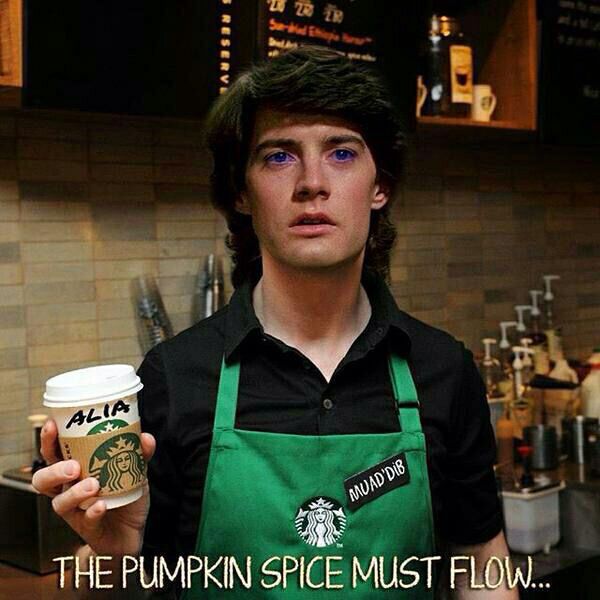 I've abandoned quite a few prop projects over the years, and while I have revisited a couple here and there (only to abandon them again, usually), I think I can call this one done. Maybe not *done* as I might have originally intended - pretty sure this will be a one-off... while a younger, more ambitious me might have done a run of them.

Anyway, here's where I started with this project, all of 11 years ago (yep, I checked the dates on the pics, and that's how long it's been!) Even earlier than that by a few years, I used to offer castings with a lineage back to a Crysknife from the production of the film.

I can't remember if it was me or this particular friend (it was probably him) who proposed a "what if..." challenge, wherein I would re-create a Crysknife sheath that was in a deleted scene from the film. It was wielded in the scene by Shadout Mapes - played by Linda Hunt - and my only real reference was a photo in a book and a few blurry screen-caps...

So I set about sculpting a rough shape in clay on top of one of my Crysknife castings...

Which I then made a quick waste mold of, to cast a hard copy that I could refine even further...

When I was done with the hard copy I re-molded that, and that mold allowed me to slush cast a final hollow version of the sheath.

The next challenge was to alter the shape of the Crysknife slightly, so that it would actually fit inside the sheath nicely. The main problem was the "hump" present in the original Crysknife just forward of the metal collar separating the blade from the grip - that hump had to go, otherwise the sheath would have to be paper-thin in that spot.

My goal in doing the sheath was to make it in a way that would create a single continous contour, as it transitioned from sheath to knife, much like the original concept drawing:

With a casting of the Crysknife altered to fit the sheath, I re-molded that to cast the final version... which didn't really fit all that great.

Besides the obvious less-than-perfect alignment of the collars on the sheath and knife, there was also the conundrum of getting the sheath to stay on the knife. I didn't want to rely on a friction fit, at the risk of ruining the painted metallic finish that the collar on the knife would eventually have. I tinkered with some very thin rare earth magnets embedded in both knife and sheath, and while they did provide *some* holding power, I wasn't exactly wowed by the solution. And it was at around that point that I abandoned the project...

But now it's finished. I punched in a couple more magnets, and grafted a small piece onto the collar of the sheath to make it line up a little better with the collar on the knife. Yeah, it's not 100% perfect, but I'm happy enough with it.

And this piece of art is finished. Up yours, Leonardo!
Click to expand...

Dune is a great place for props and replicas...I think you’ve really found something.

RPF PREMIUM MEMBER
I loved the look of these. Great job!

RPF PREMIUM MEMBER
Any updates on this piece?

RPF PREMIUM MEMBER
No... but just know that it isn't going to be a quick turnaround. It's out of my hands at the moment.

when and where will theses be available?
is it going to be a straight edged knife or more accurately curved? i always thought it looked better with a straight blade

shepard137 said:
when and where will theses be available?
is it going to be a straight edged knife or more accurately curved? i always thought it looked better with a straight blade
Click to expand...

I will start a thread in Project Runs. When that will be... I can't really say (because I don't know). Sometime this year, I would hope.

And they will be curved, of course - that's just how they are. Why would I make them straight?

Amazing work, very cool to do this particular prop! The David Lynch movie and the novels will always define Dune for me.
S

looking forward to any news here

RPF PREMIUM MEMBER
My friend texted me this pic a couple months ago: 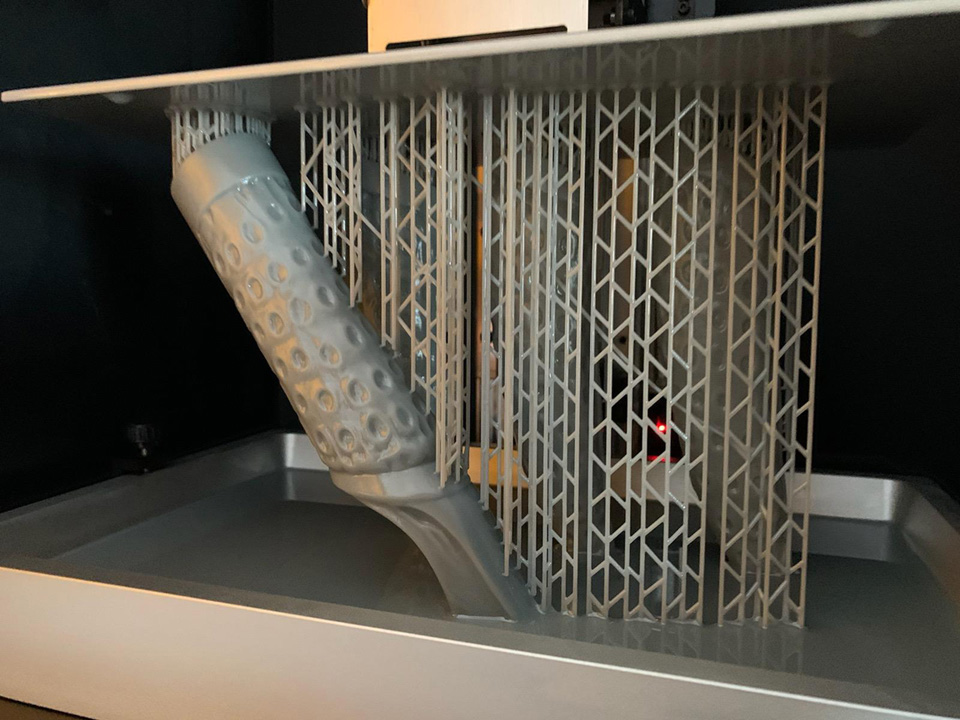 Yeah, I know... I really need to follow up. I know it's been other projects and just life in general for both of us, but I'll touch base and see what's what... 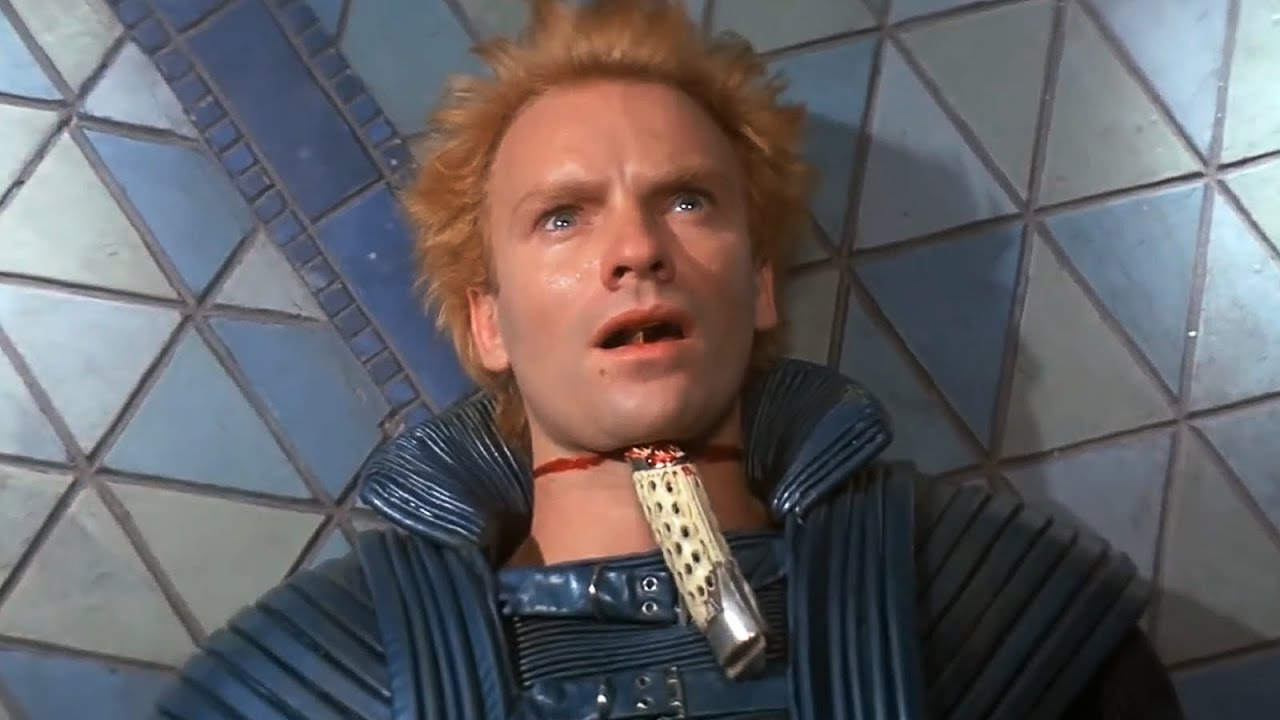 RPF PREMIUM MEMBER
Here's a bit of an update - these are currently en route to me: 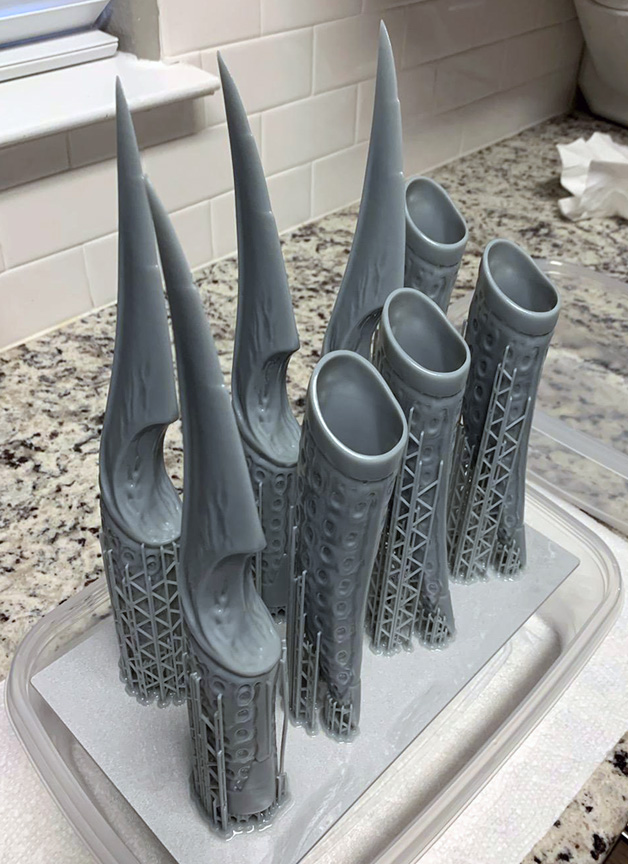 That's great work! But now I was an Abandoned projects thread...!

I`m interested for sure! Will you be offering completed Finished? Thx.

Shataan said:
Will you be offering completed Finished?
Click to expand...

The knife must flow... 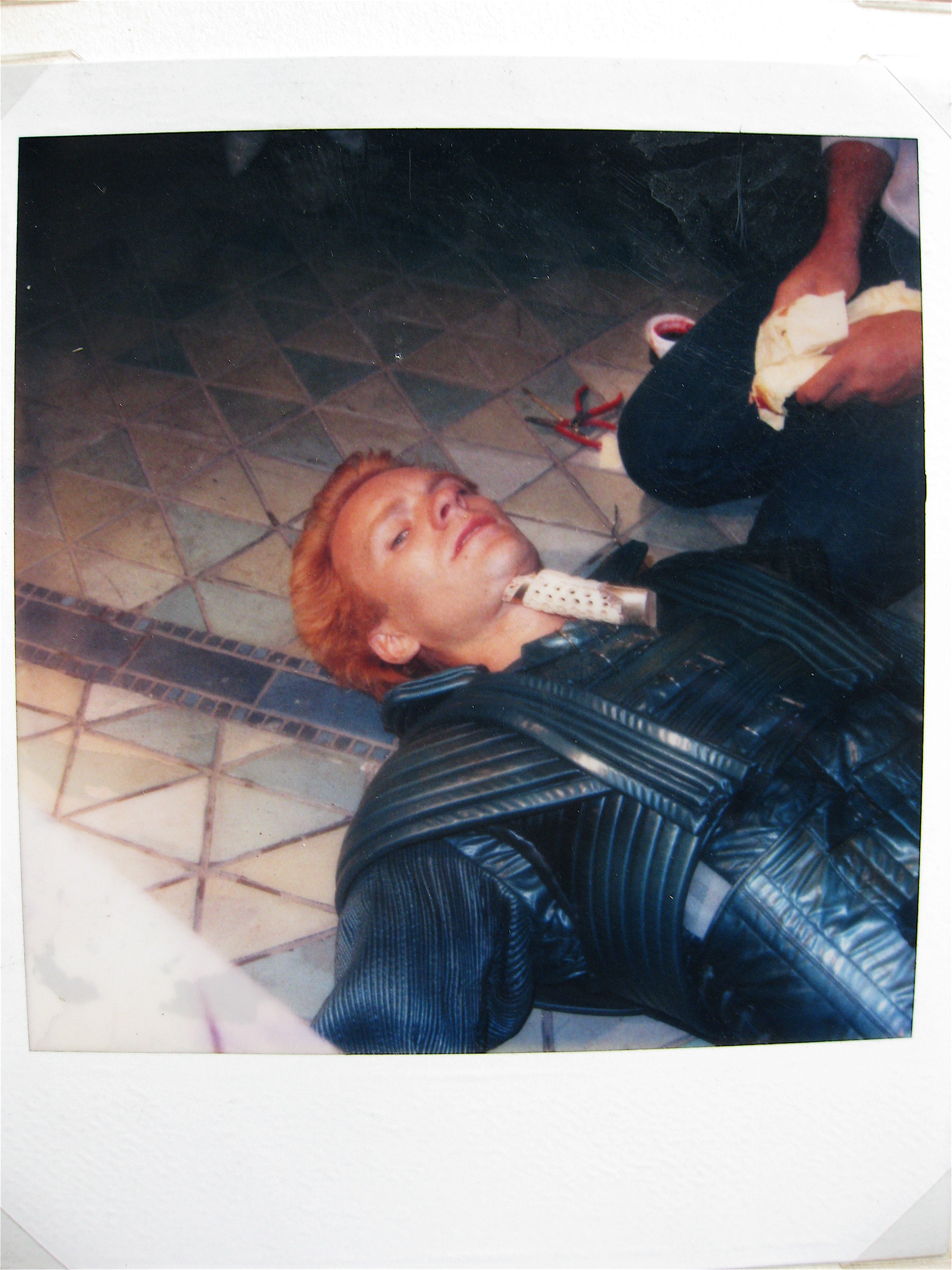 Does anyone know how/where a reasonably priced holster for pkd blaster?