Good evening RPF! I have been sitting on a project for awhile and I want to tackle it. Many of you may remember my work on Weebo from the movie Flubber. I had a full build log on here and I felt like that animatronic came out very well and the amount of help you guys gave me was priceless.

So this leads me to my new project. I want to build Tom Morrow 2.0 from Disney's Epcot and also "Imagineer That" from The Disney Channel. This was a not so well known little robot that was part of my childhood. He is pretty basic in his design, which is what gave him his character, but unfortunately he was from a time when HD wasn't really a thing so getting detailed grabs is next to impossible. I have some photos that were taken of him over the years along with some detailed pictures from when "Theme Park Connection" had him listed for sale for only a couple weeks for around 60k! When they listed him years ago, I asked if I could come look at him and take photos and measurements (since I lived close) but they ended up refusing even after saying Id pay for their time.

So this make me want to finish this project even more. So this leads me to you guys.. I need help with some of the parts, measurement theories, heck anything that can help the project come to life. He seems to be built with a lot of off the shelf parts, and If we can identify them it would help with sourcing parts of course, but also correct measurements. I already started designing him in CAD, but I want to get some basic sizes down before I continue. I'd love to get him done, with sourced parts and 3D files so anyone could build Tom.

Here are some photos and video links. Let me know your thoughts, even if its just reminiscing with me! But for now Id ask the big question.. Does anybody have any information on Tom Morrow? Did anyone work on him back in the day by any chance? Have any reference material?

Also looking to see if anyone recognizes any off the shelf parts (like his wrist hinges ext).

And any ideas on his possible size when you see him next to people in the video. 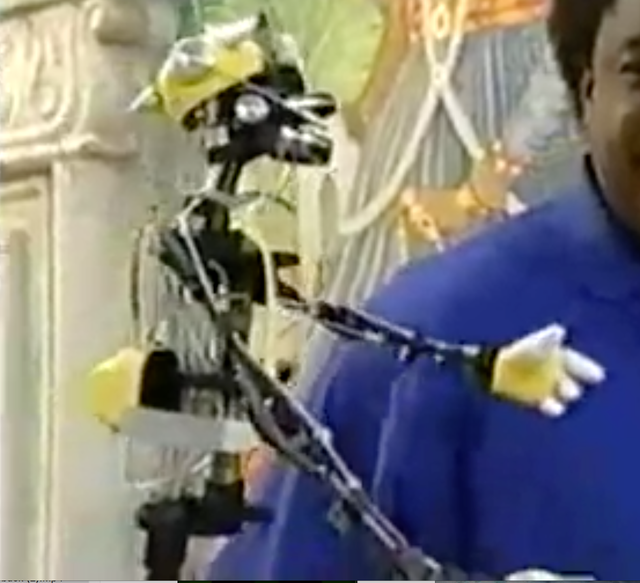 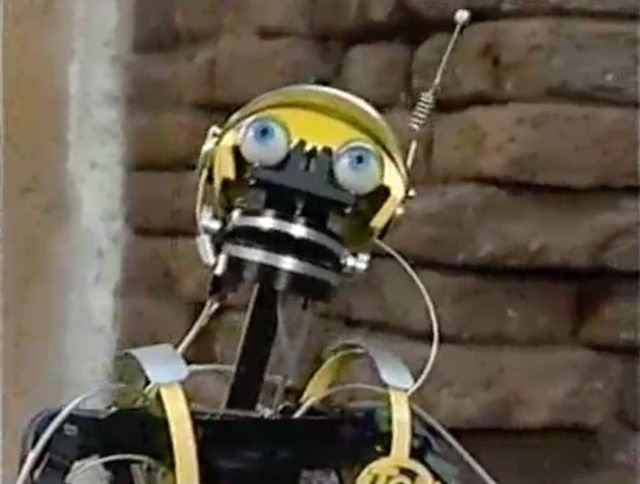 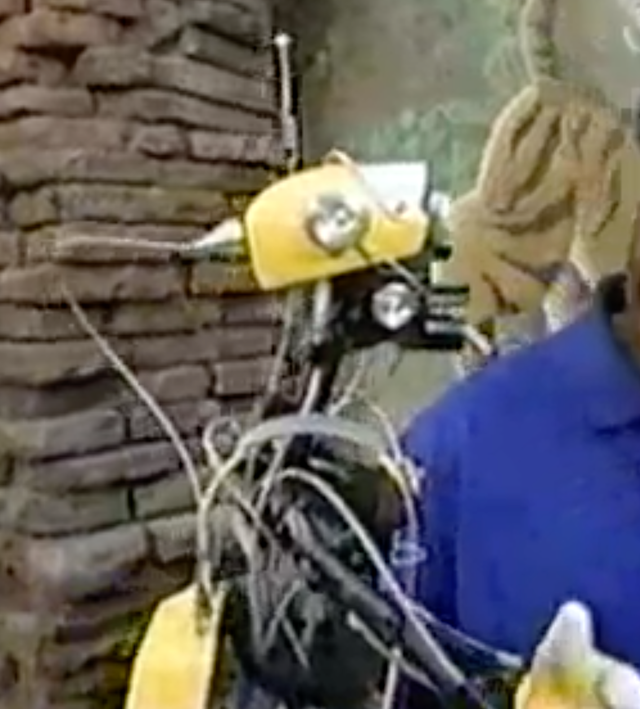 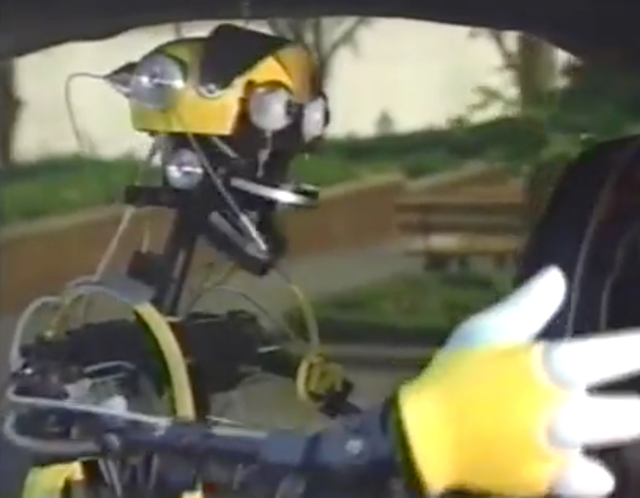 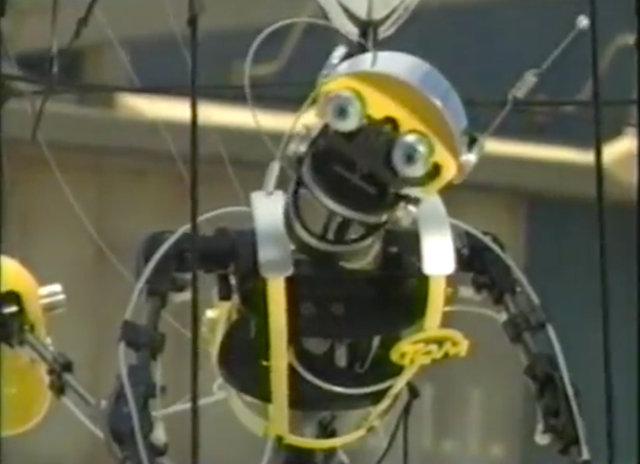 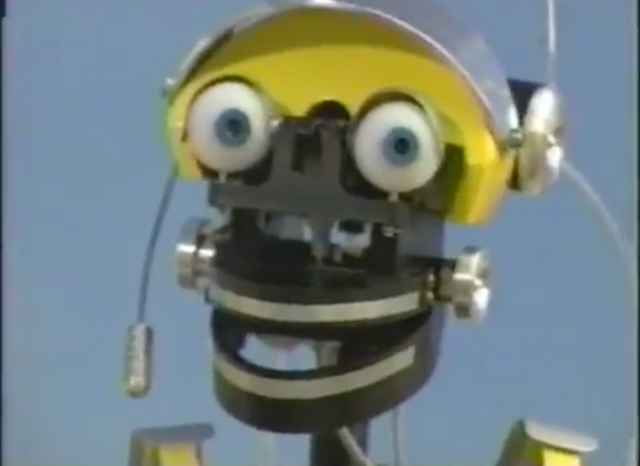 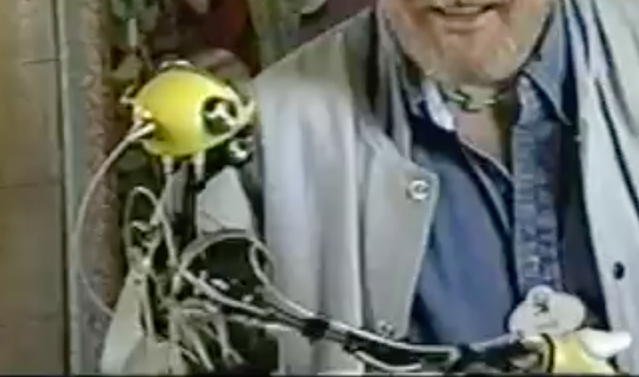 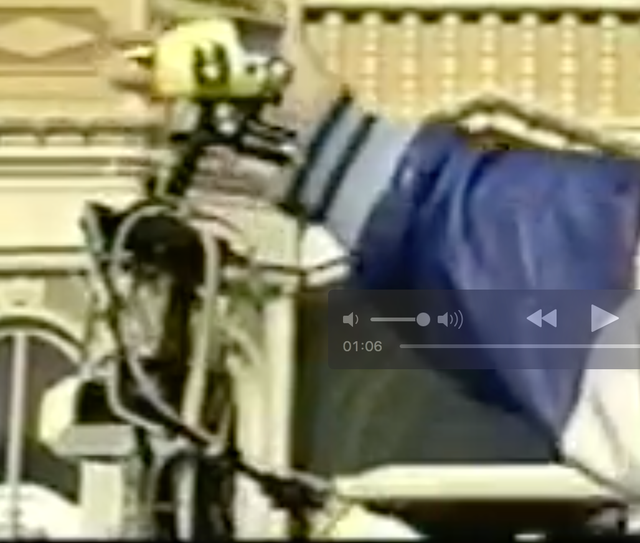 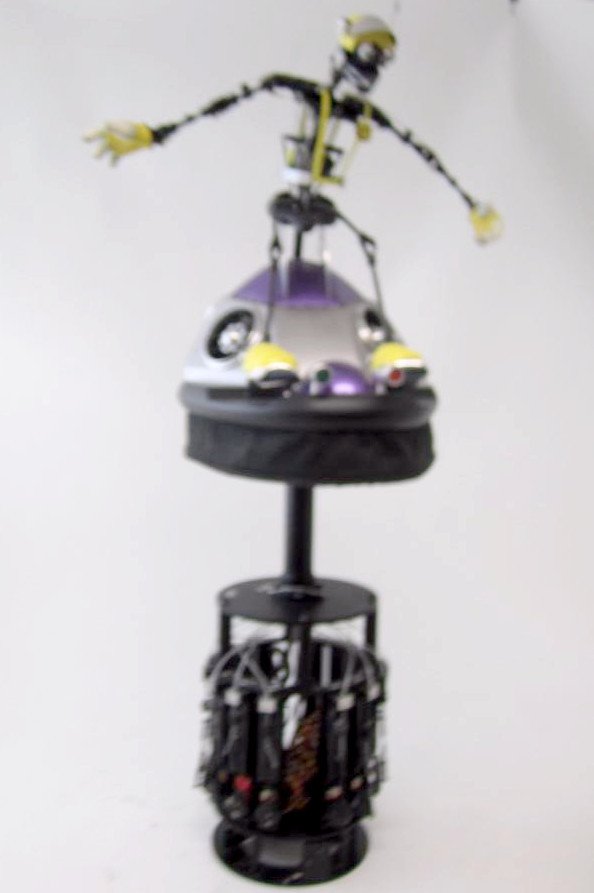 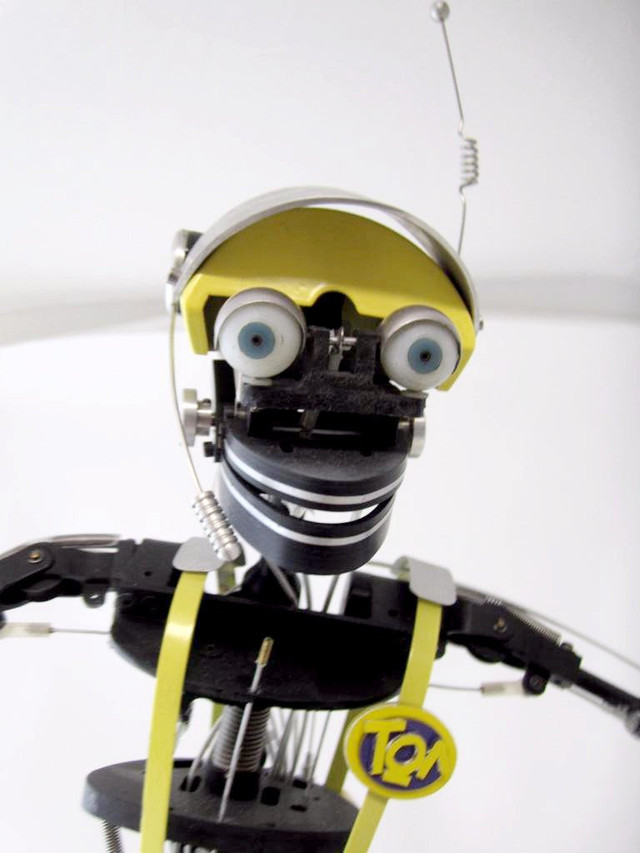 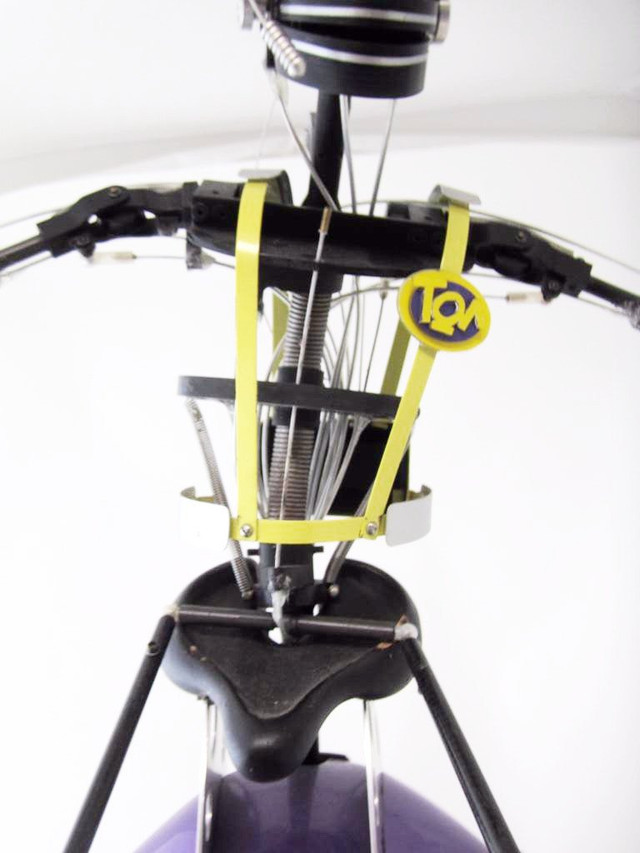 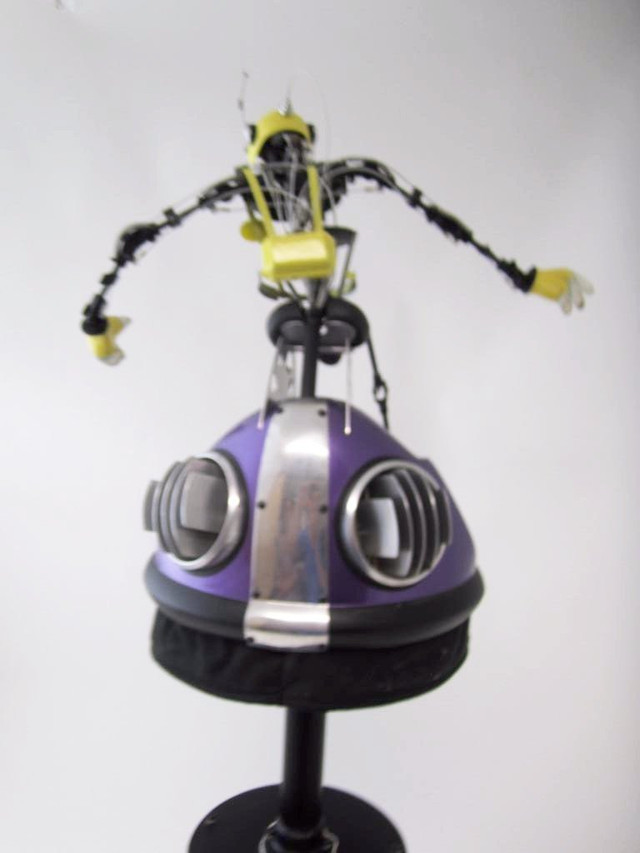 Yesterday at 2:16 AM
Pilum Murialis

Friday at 9:54 AM
Alan Castillo