As many of you may have heard, Disney decided to close their Backlot Tour at Disney's Hollywood Studios. Although I am not surprised about the closure, I am saddened. The current backlot tour was a shell of its original former self.

Opening Day Map. Notice how Toy Story Mania and Lights! Motors! Action! are not yet built.

In the beginning, The Backlot Tour was stated it took "1 hour and 30mins." because their was a walking tour (Through soundstages that are now Toy Story Mania, and etc.). The tram tour took you through the current layout, and a residential street (including houses from show such as "The Golden Girls".) The bone-yard was even quite large; including many vehicles from films such as The Rocketeer, and Blade Runner
View attachment 385638
Eventually over time new attractions were built, forcing the tour to grow smaller and smaller, to its form we know today in 2006 after Lights! Motors! Action! was built in the place of residential street.

Even though this is a loved a attraction, It was still a very outdated attraction. Catastrophe Canyon doesn't perform like it used too. Even the water show located at the beginning of the tour, considered films such as "The Rock" and Pearl Harbor", modern filmmaking.

As the attraction got smaller and smaller; props such as vehicles were removed and either sold or put in storage. But this time, there is a whole warehouse of props. My one question is what will happen to them?

Their are many props from the film The Rocketeer scattered throughout the park, but mainly their are many in the prop warehouse. There seem to be I assume five jetpacks, a breakaway stunt helmet, the Charles Lindbergh statue and a bulldog cafe production model.

"The Chronicles of Narnia"

The props from this film include wardrobe, and production models.

This was a short film that was made on property at the park that showcased the park was capable of making real films. You can view it here:


However, many of the props remain unmarked and not tagged, and have fallen into severe neglect.

So what do you think will happen to all of these props?
Can you name any films I might have missed that had props on the backlot tour?

P.S. - I have been trying to figure out where this bust is from-

Sorry for the sideways picture. I think it might be a bust of DiCaprio from "The Aviator".

Bummer. Even though it was small it still was fun. Loved seeing the ESB Snow Speeder and Jedi barge. 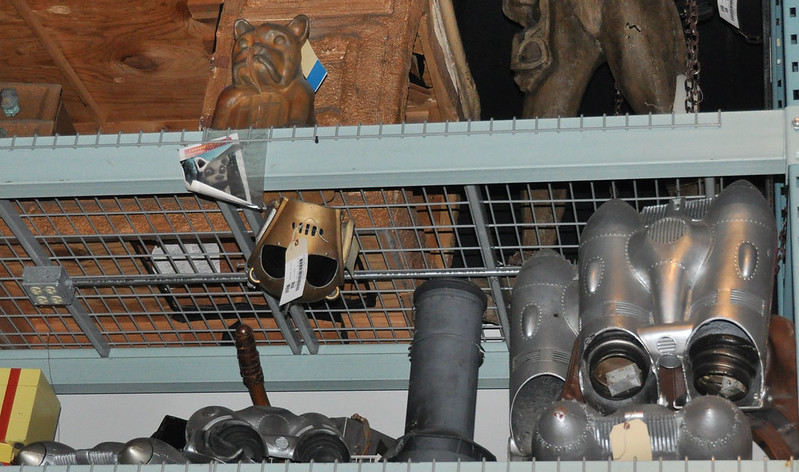 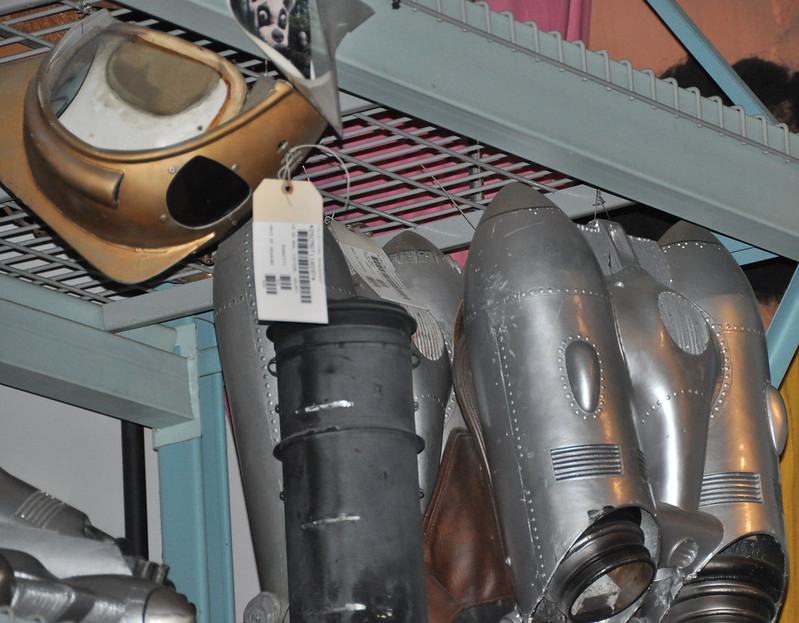 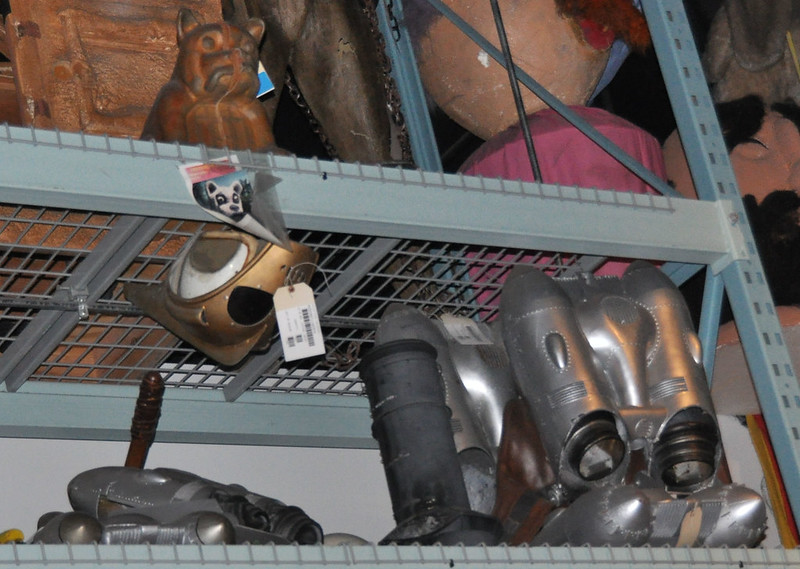 great pictures of the rocketeeer props! 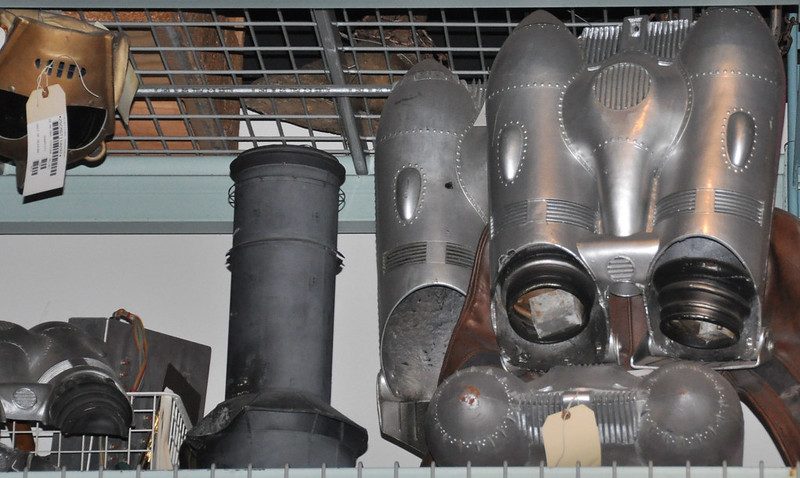 RPF PREMIUM MEMBER
They never did get much production work back there. It was a set of a set!
Golden Girls had already been on the air for years before it was built, so that was NOT the house seen in the show's exterior shots.

Its sad to see it go but they had already reduced it so much for the stunt show.. Hopefully they replace it with something great. I personally wouldn't mind a star wars expansion

It is sad that they are closing it down, sure, but this is Disney we're talking about... 9 times out of 10, they are going to open something much MUCH better.

Probe Droid said:
Bummer. Even though it was small it still was fun. Loved seeing the ESB Snow Speeder and Jedi barge.
Click to expand...

That barge would be pretty cool in the back yard for parties.

Bummer to hear about its closing. I took the Backlot Tour back in the early 1990s.