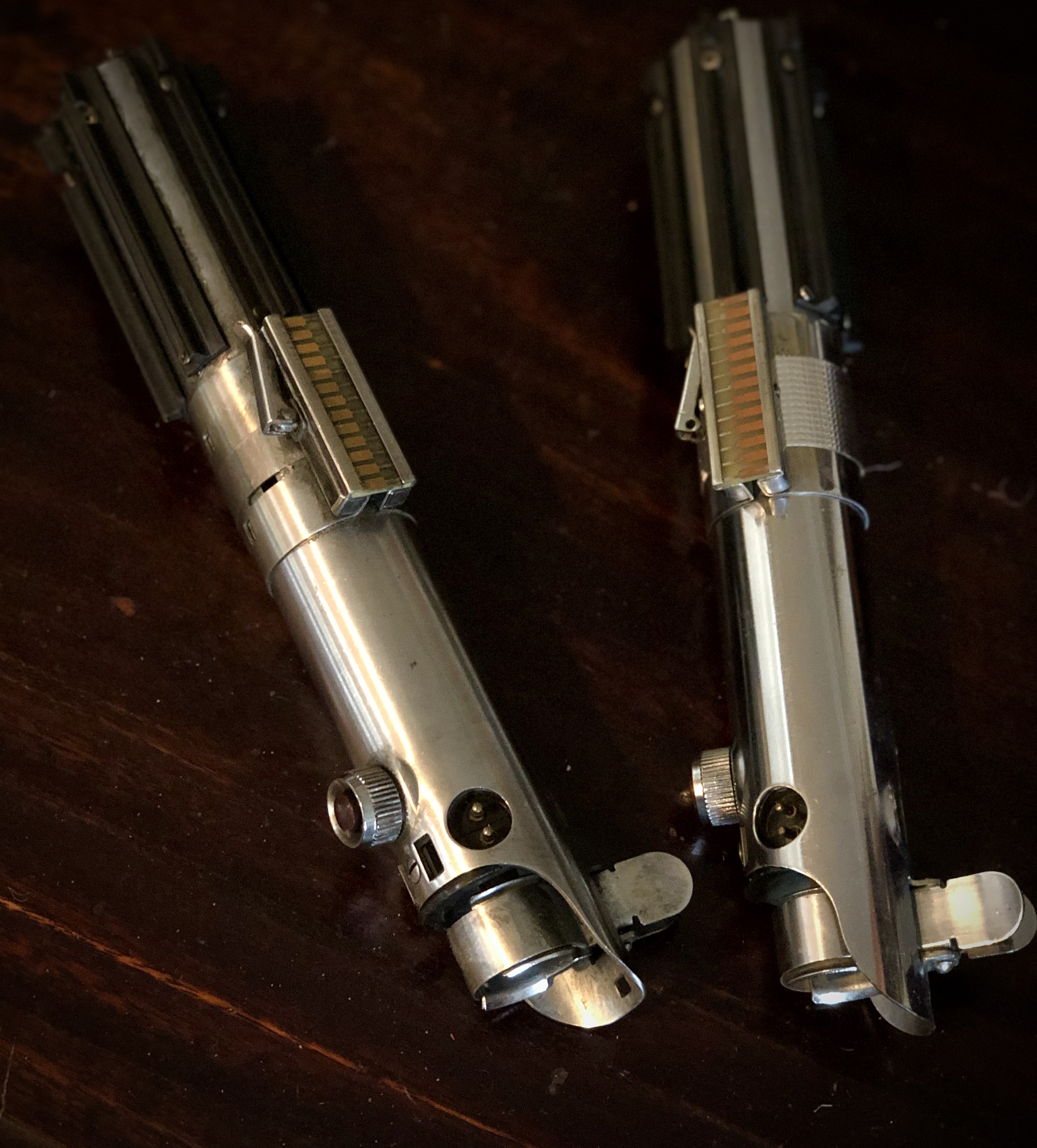 The first version is built from a vintage GRAFLEX top and replica clamp & bottom, and has been weathered with grime to approximate the hilt’s appearance after having been submerged in the “slimy mud hole” of the Dagobah bog. 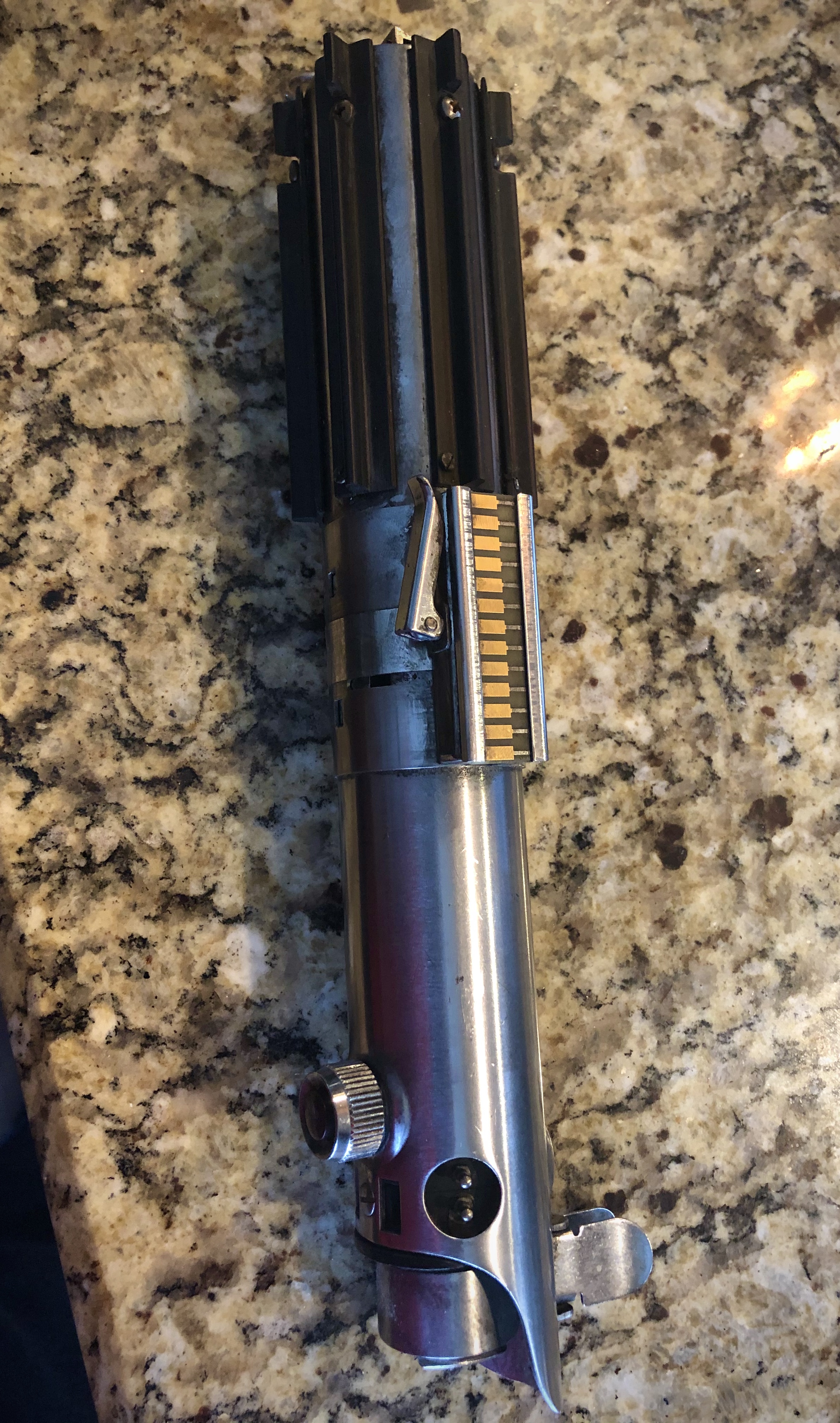 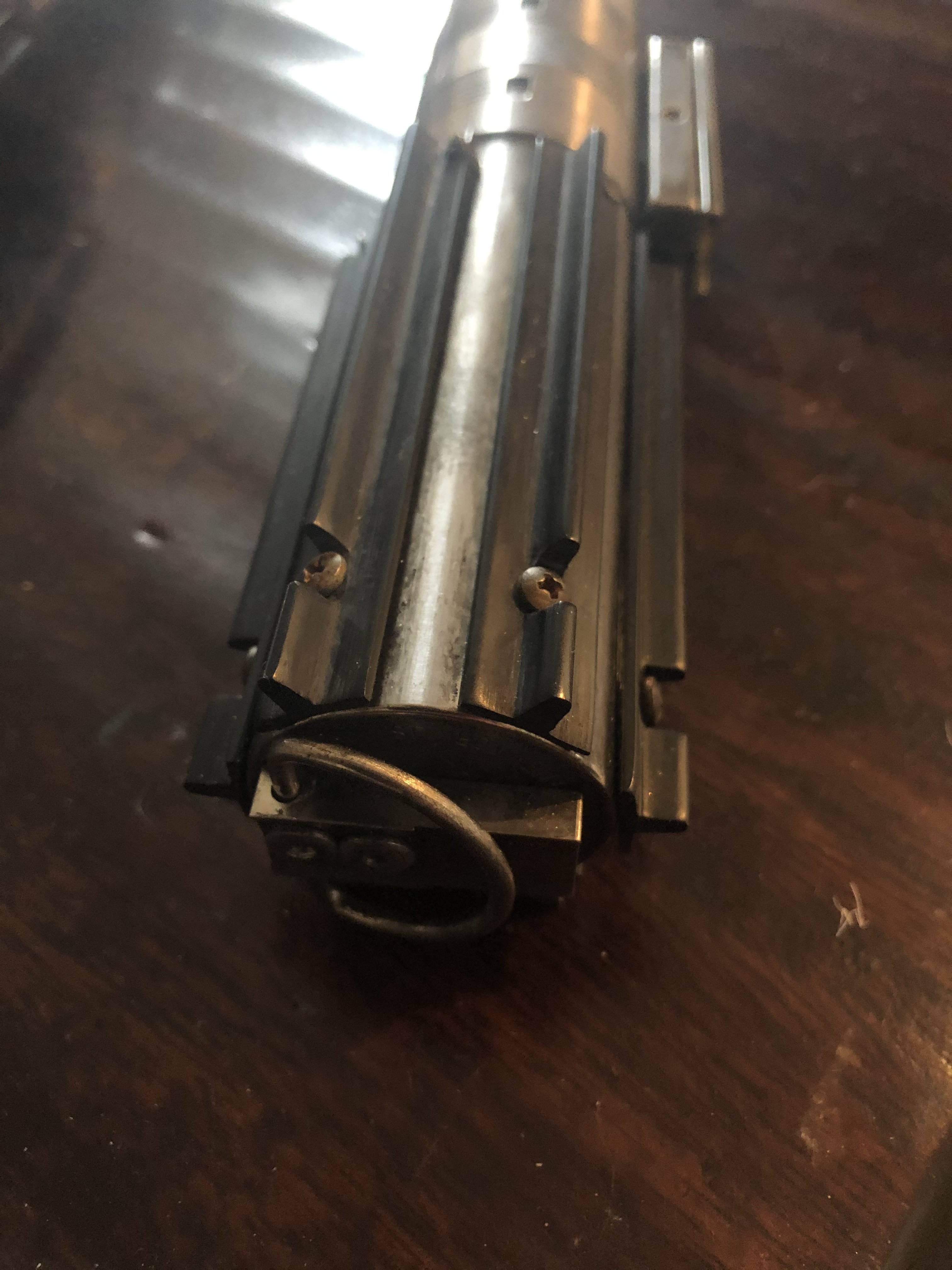 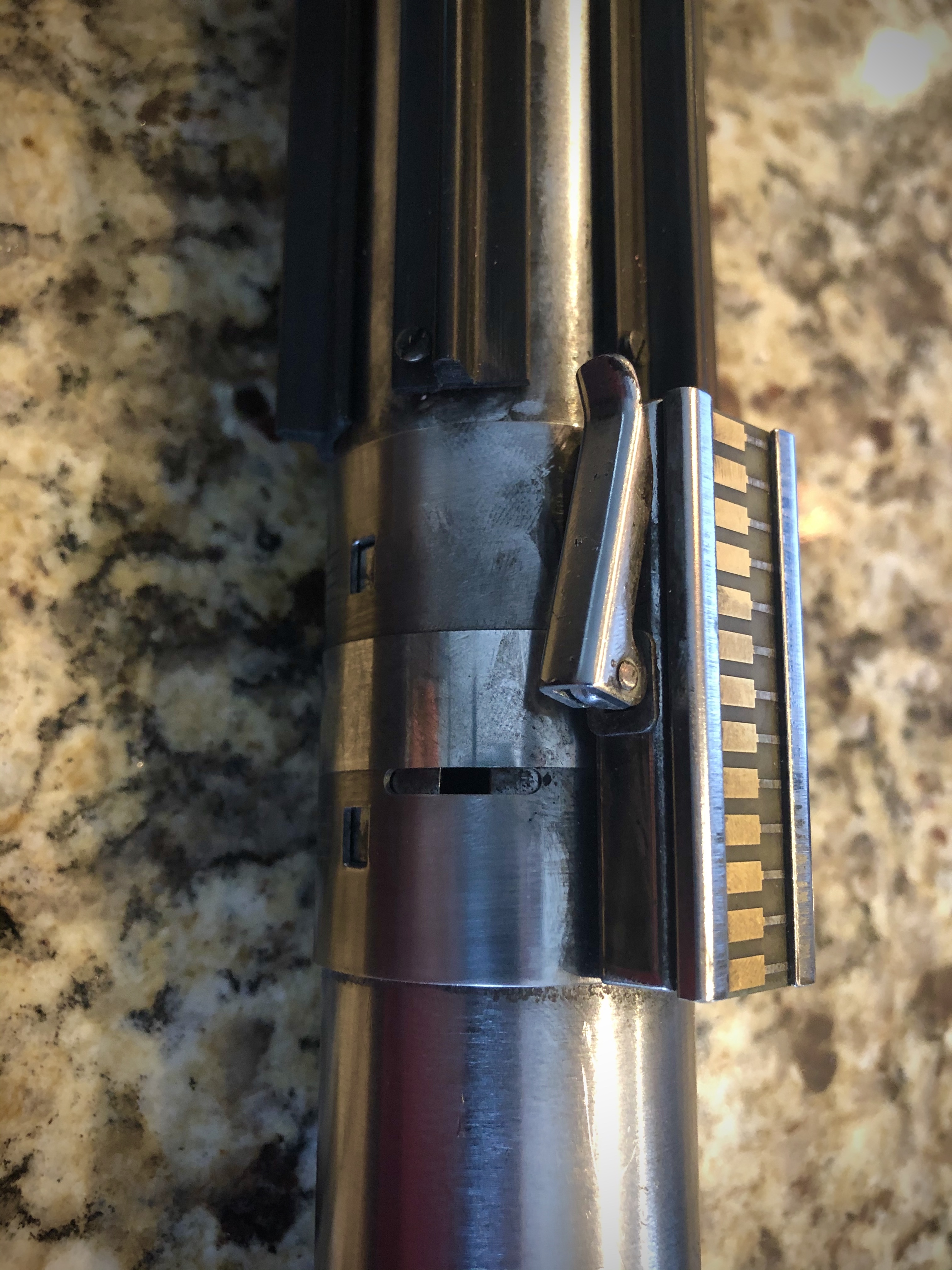 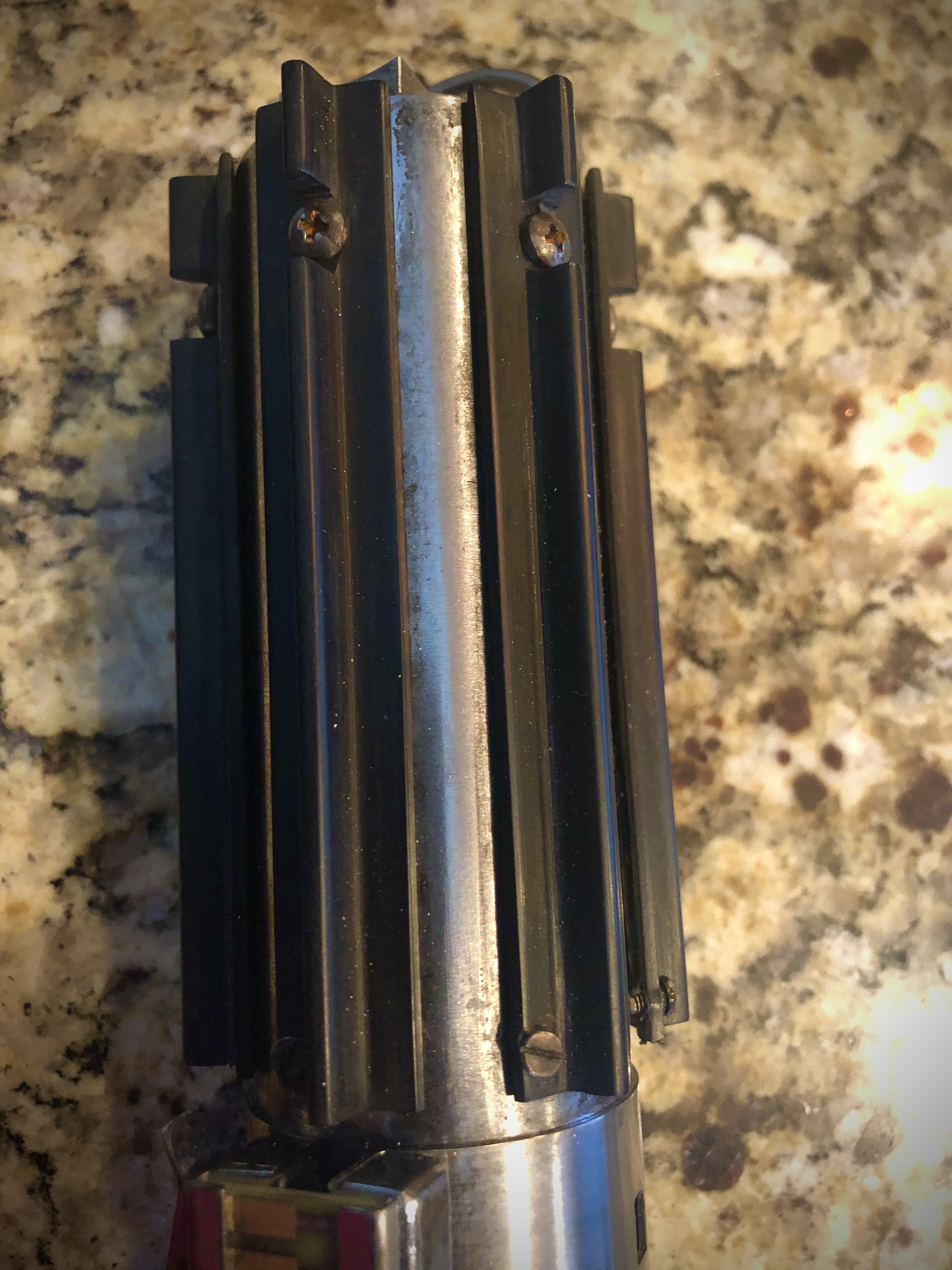 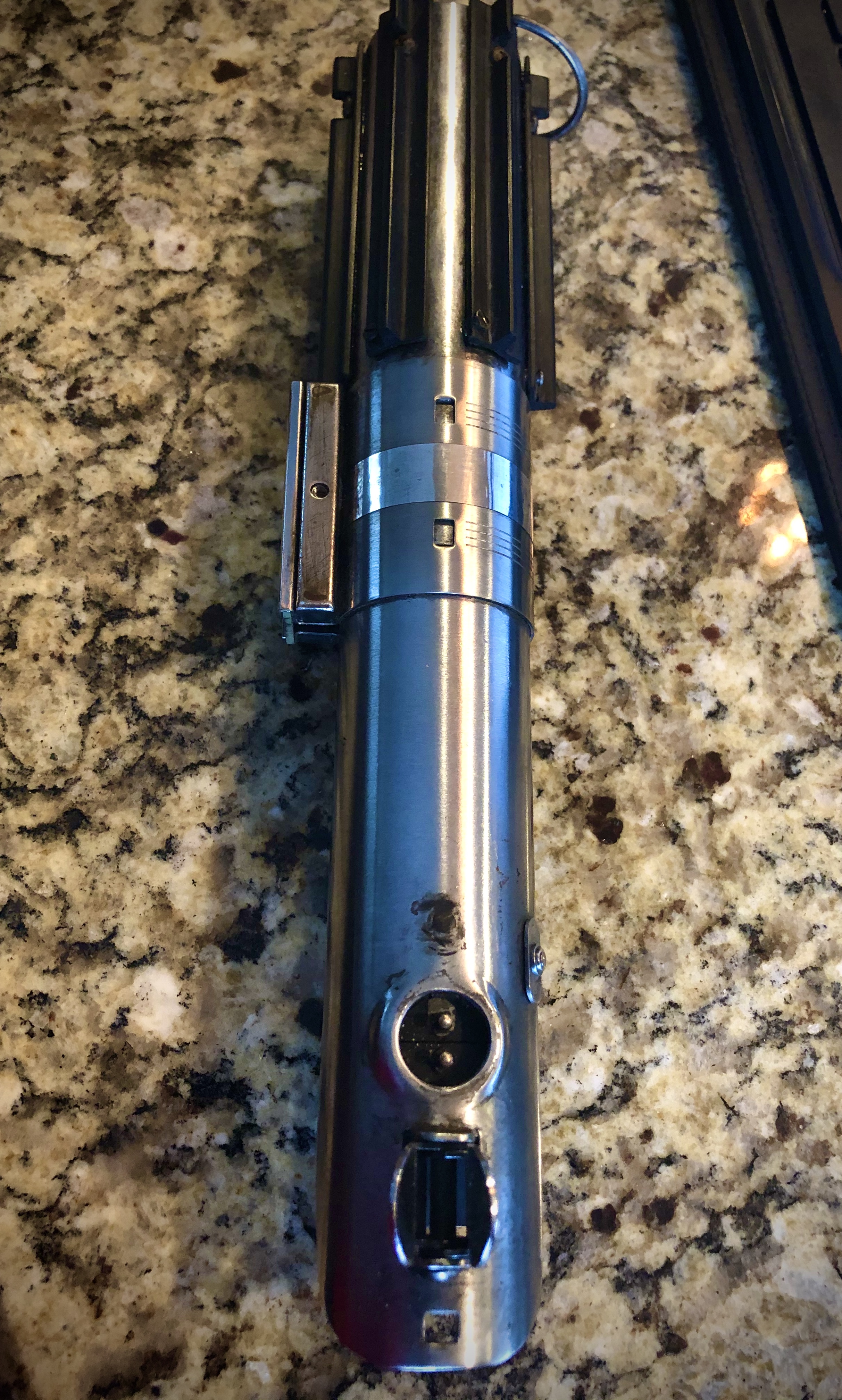 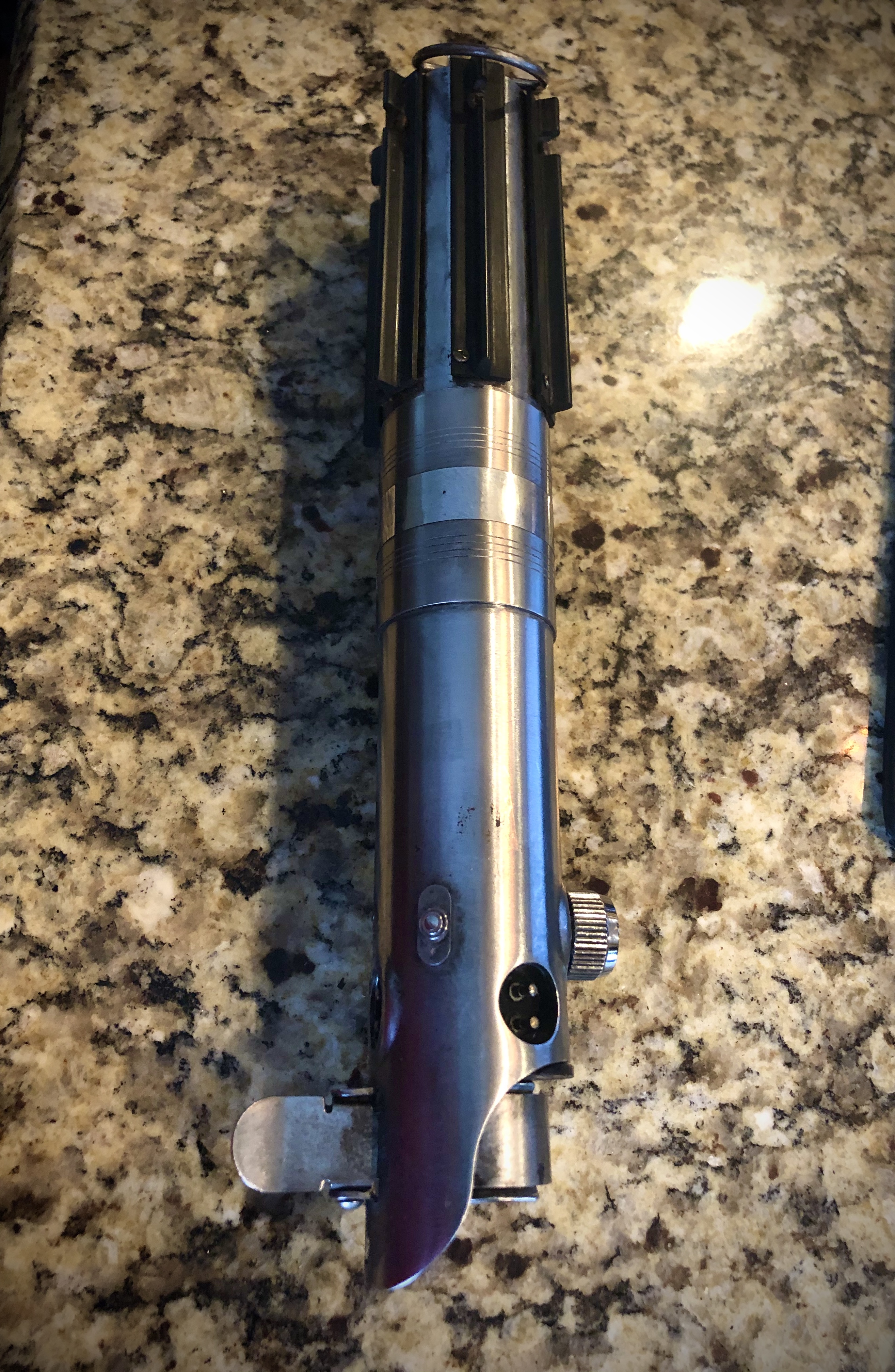 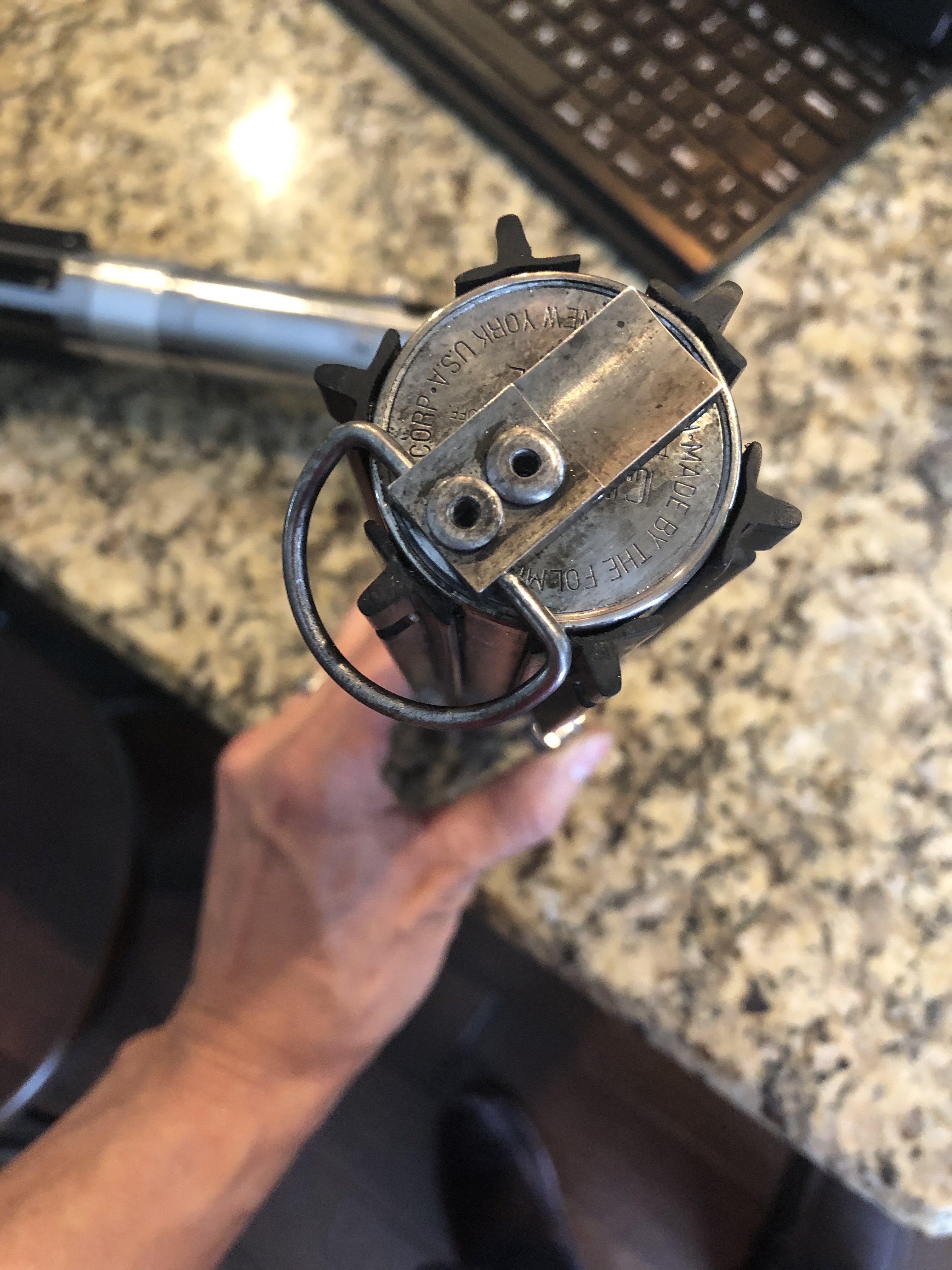 The second is a replica of what is most likely left of the Dagobah hero—the so-called “Skywalker Ranch GRAFLEX”—residing in the Lucasfilm Archives. This was made from a very shiny, all original, Folmer GRAFLEX. 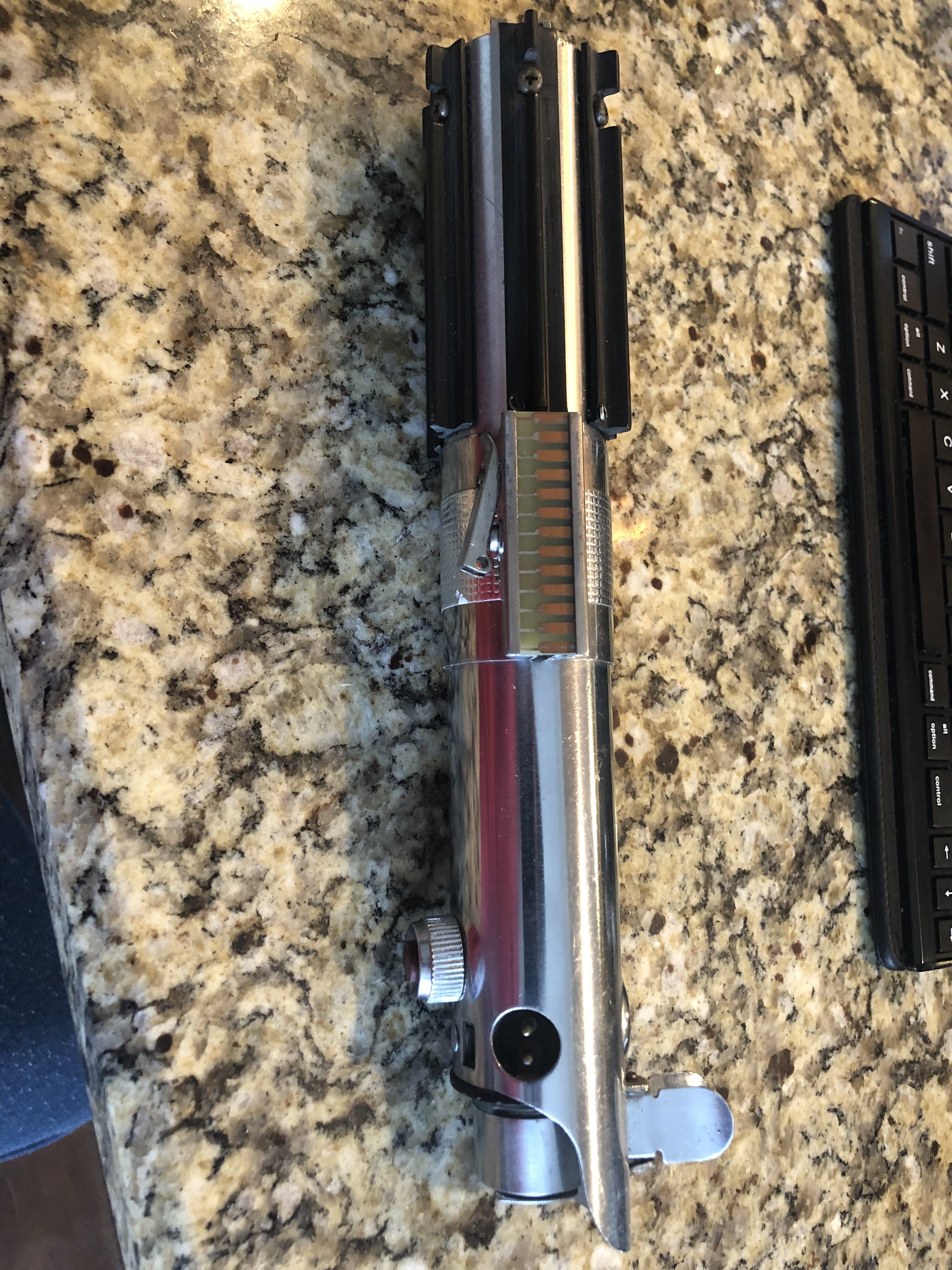 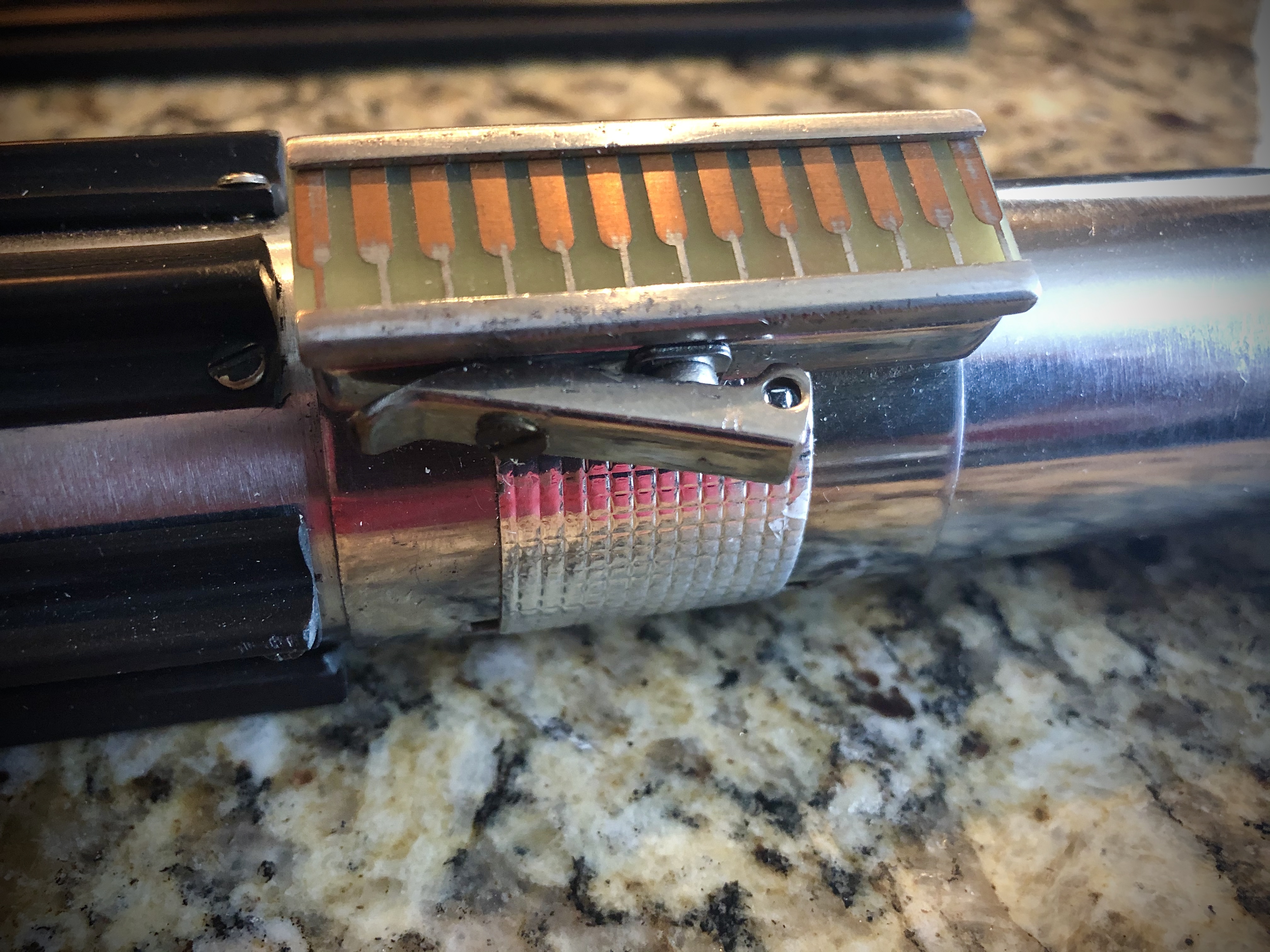 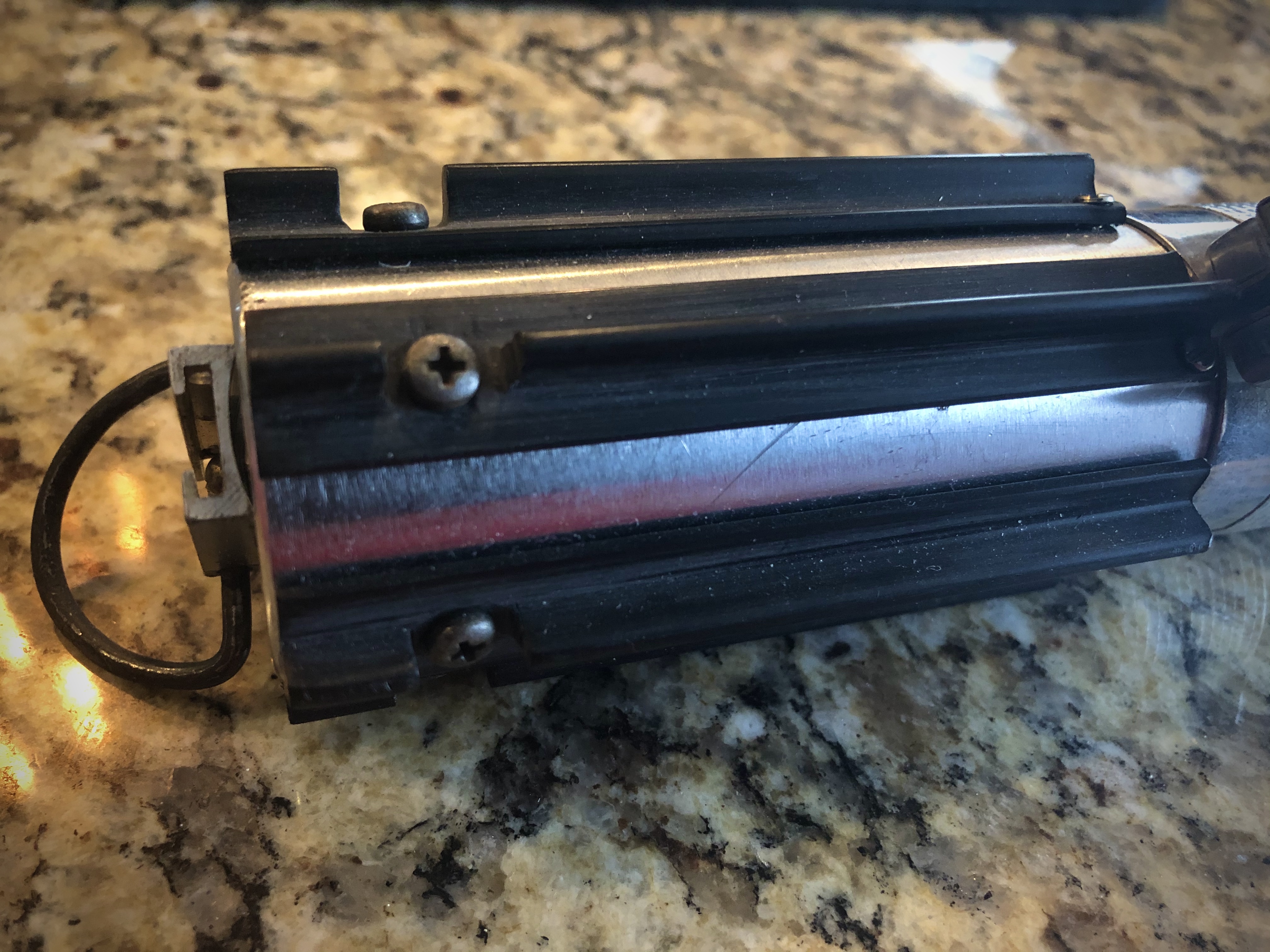 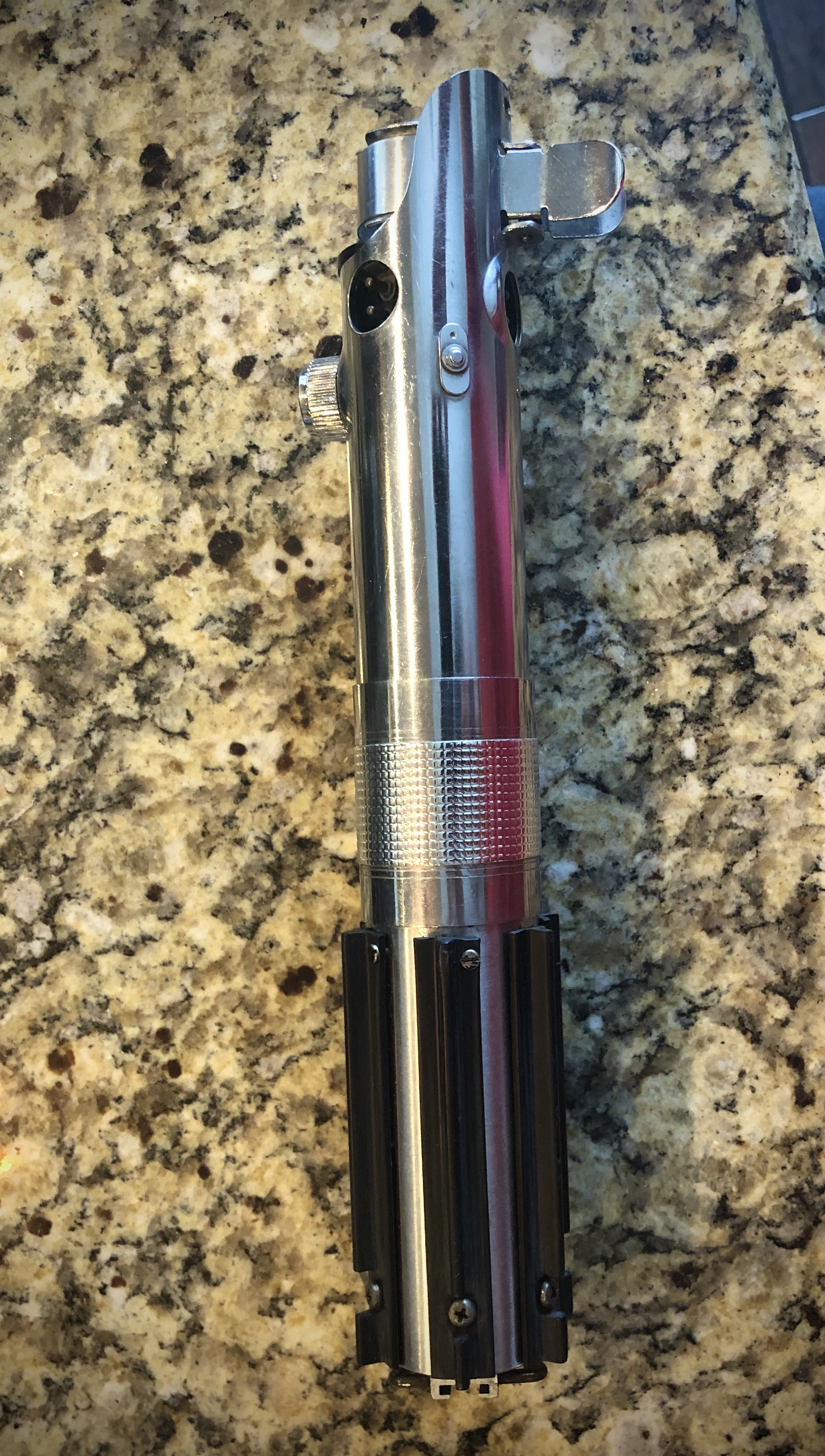 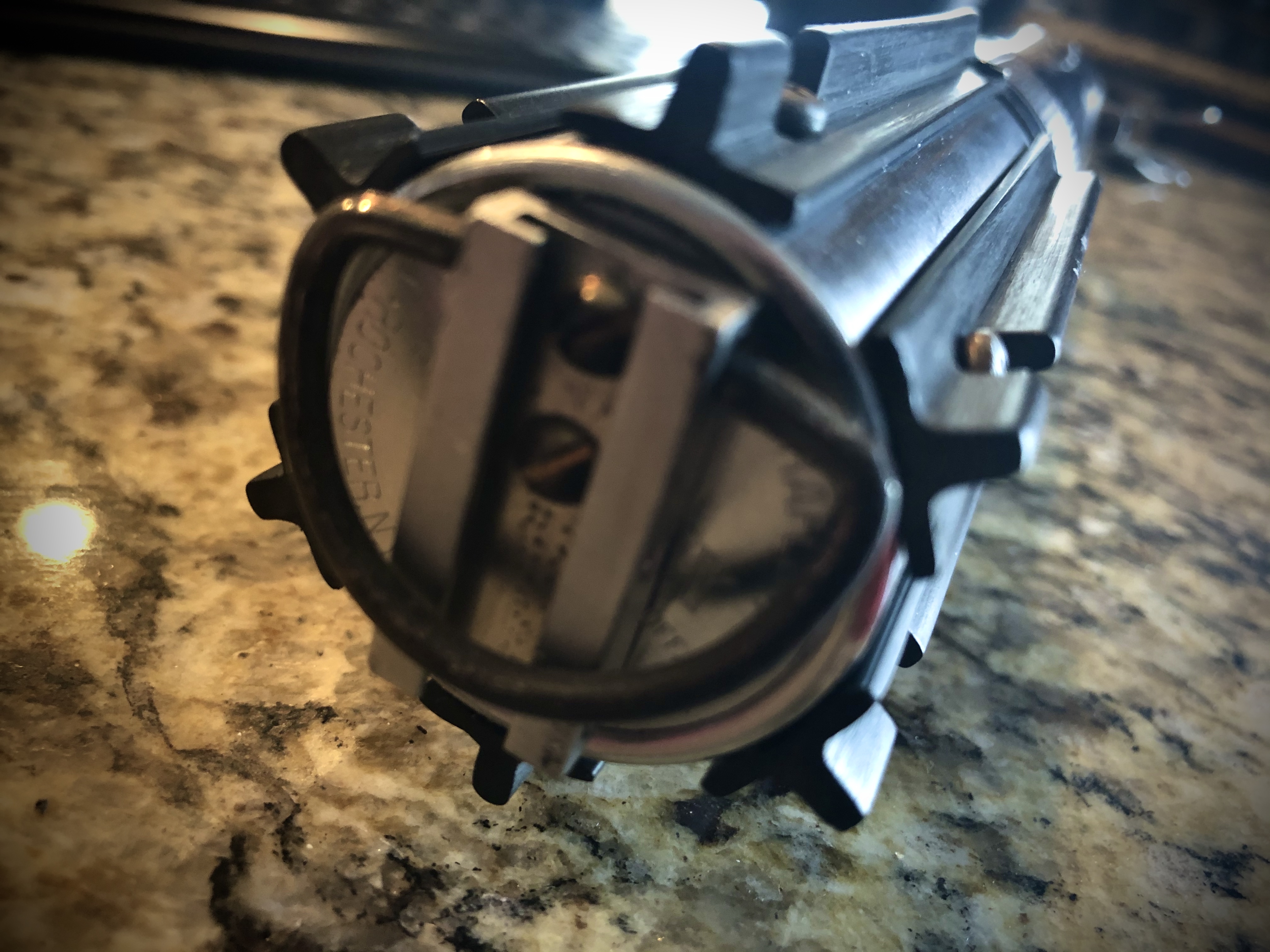 Love it. My favorite graflex version too, the skywalker ranch version looks so authentic to me.

Today at 3:39 PM
Barnstormer
B