RPF PREMIUM MEMBER
I'm helping a friend do an Incinerator Trooper and I'm hoping this was to build this off a metal replica firearm.

I initially thought this was build off a Sterling because of the shape of the grip but obviously a lot of details don't match.

Here is some reference from WhiteArmor 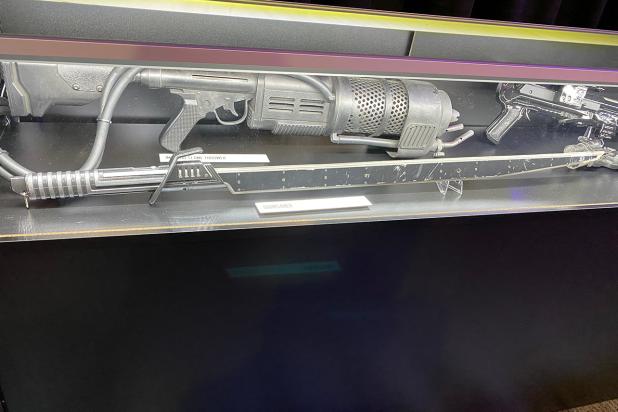 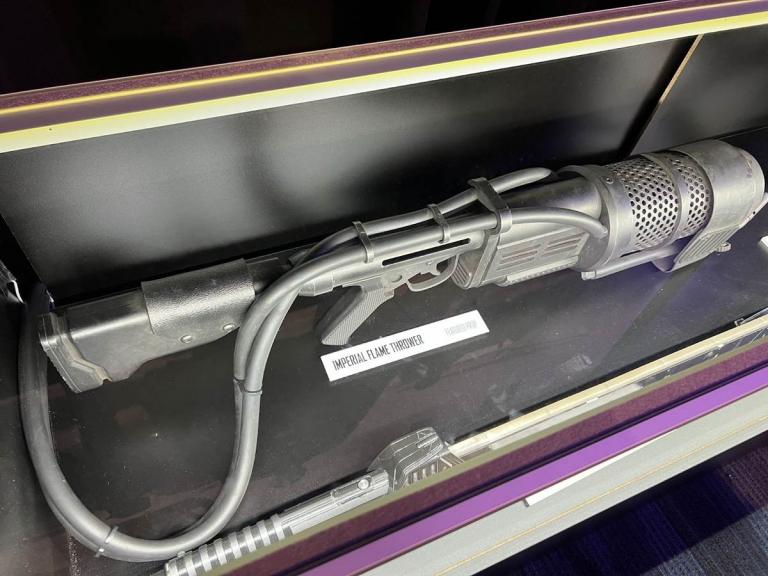 TheRascalKing said:
Some additional reference coming in for you! Man, seeing that scene from Mando season 1 being shot was so cool. Quick story - Jon Favreau could see that we were stoked on the new Incinerator and were geeking out over it, so he actually called us forward and showed us where the edge of the shot was so that we could stand as close as possible without being a bother. Nice guy, and a true fan. Was even cooler to see it after they added the flames in post! 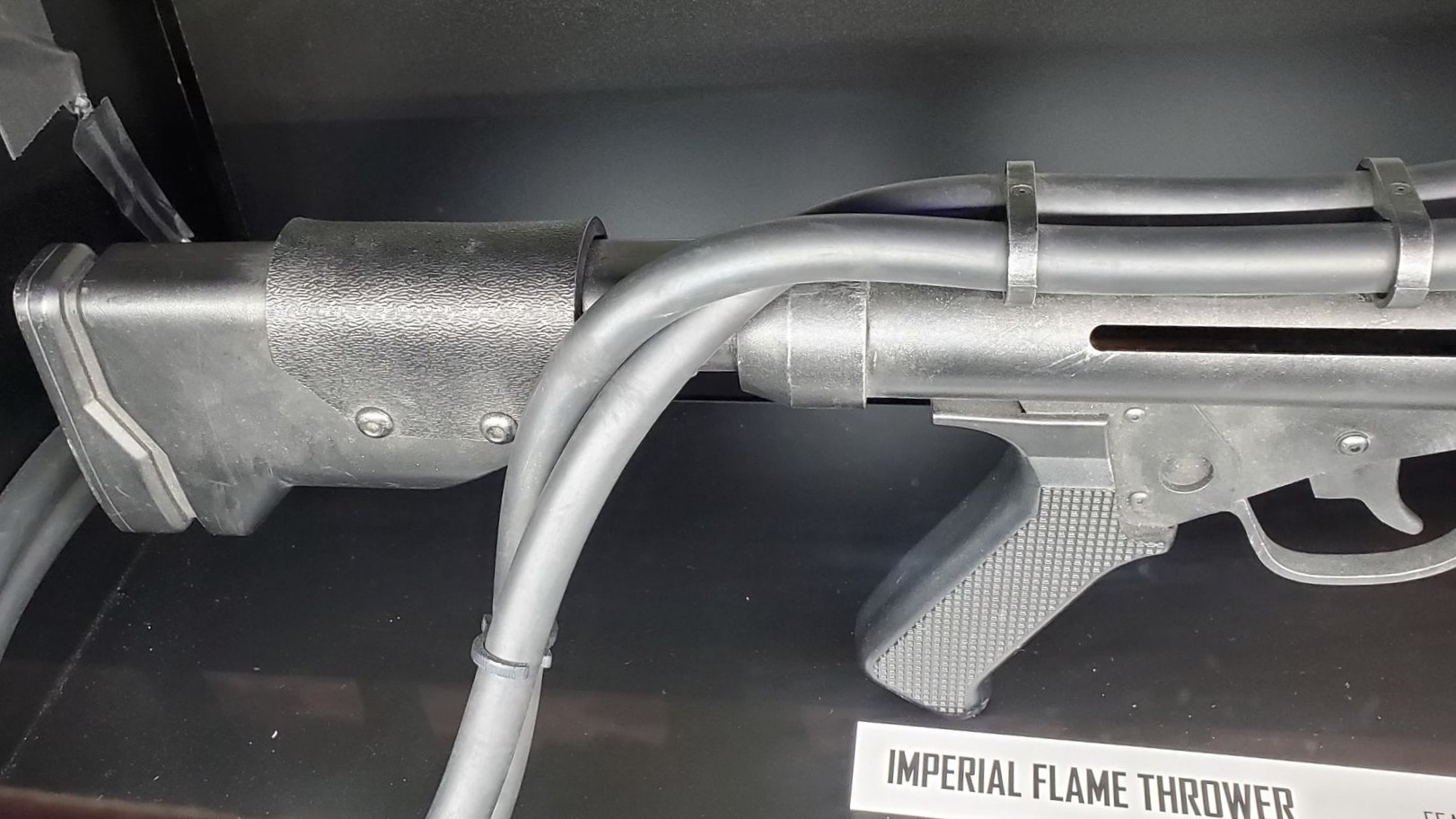 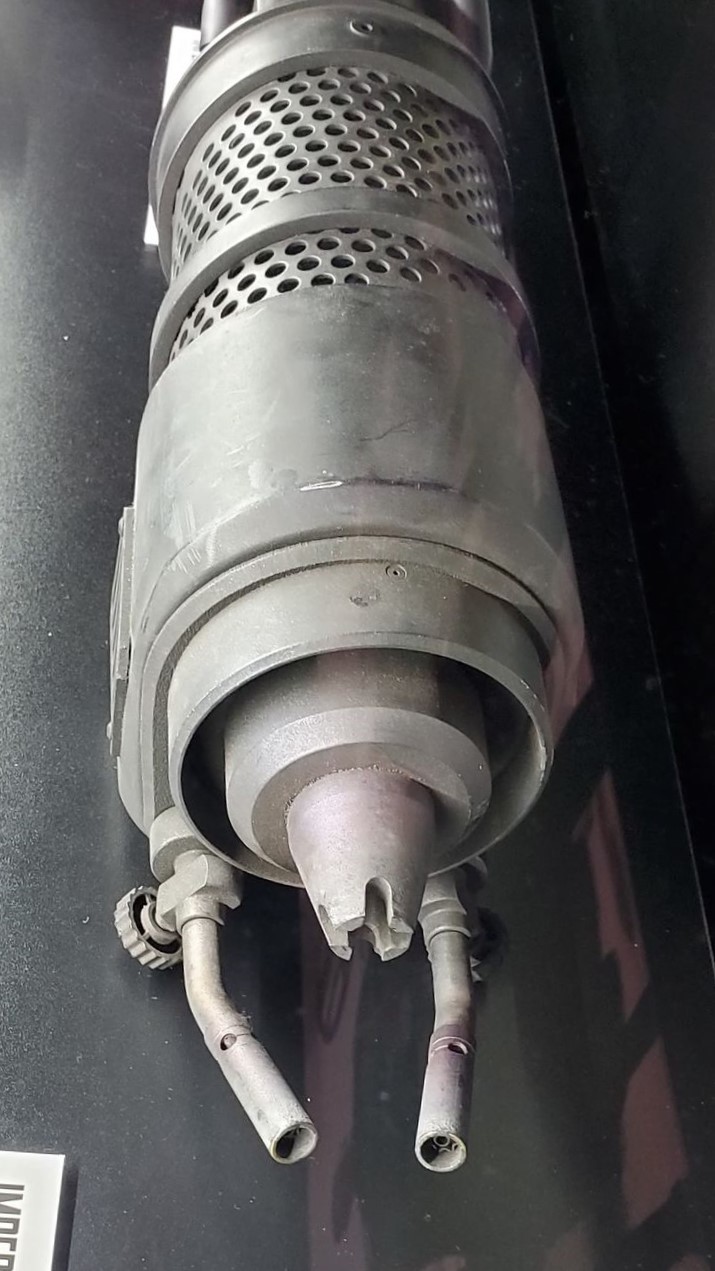 Though I know its not a perfect reference material, here are some decent shots of the Sideshow Incinerator trooper. 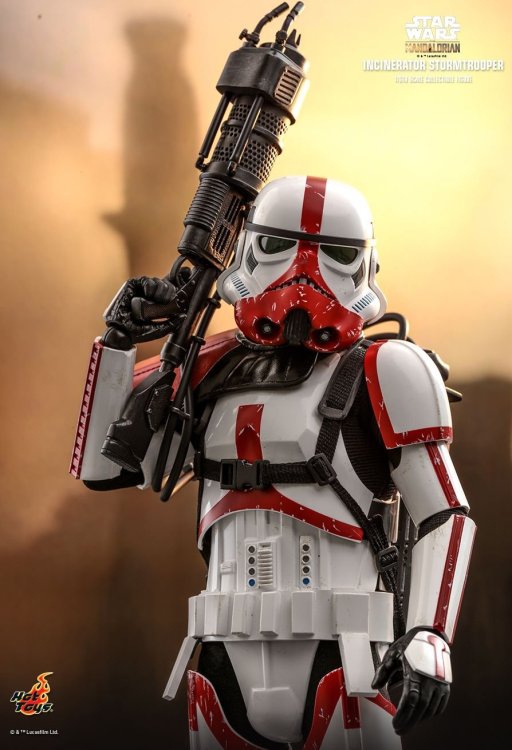 If its all scratch built and I have to go the 3D printing route, I wanted to at least get others opinions on some flaws with the models I found.

As for Marko Makaj's 3D-model looks great but I did notice the grip looks a little off, possibly just tweak the shape a bit. 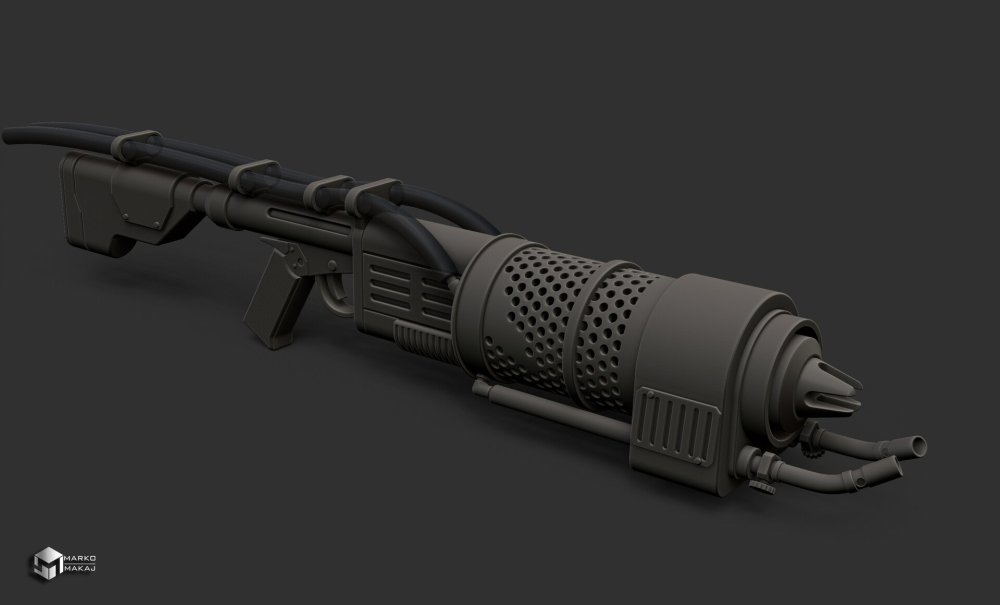 And OxProps based his grip on the sterling, which was my initial thought for real parts, but the Mandalorian Experience Oppressor doesn't have those details. But his front nozzle looks much more accurate. Ive asked my friends who are more knowledgeable in firearms to see if they recognize anything, but no word back yet.
Last edited: Jul 2, 2022