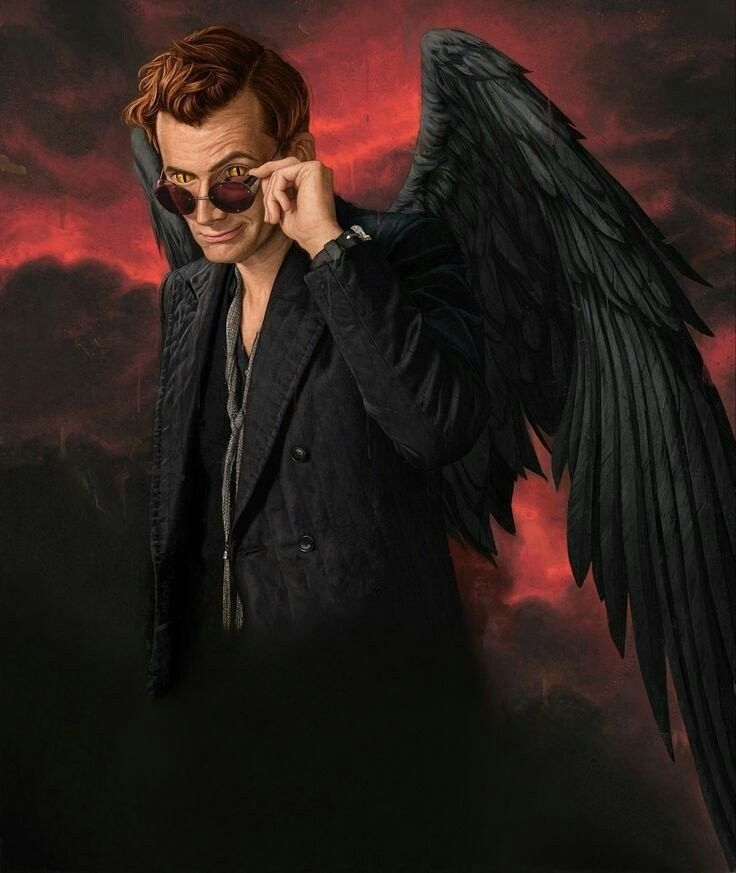 I started on this project about the time the show hit Amazon Prime, but with Covid, it's been sitting uncompleted. I dusted everything off to finish Crowley up for an upcoming con in the middle of June. It's almost complete, but need to finish up a couple of minor pieces. 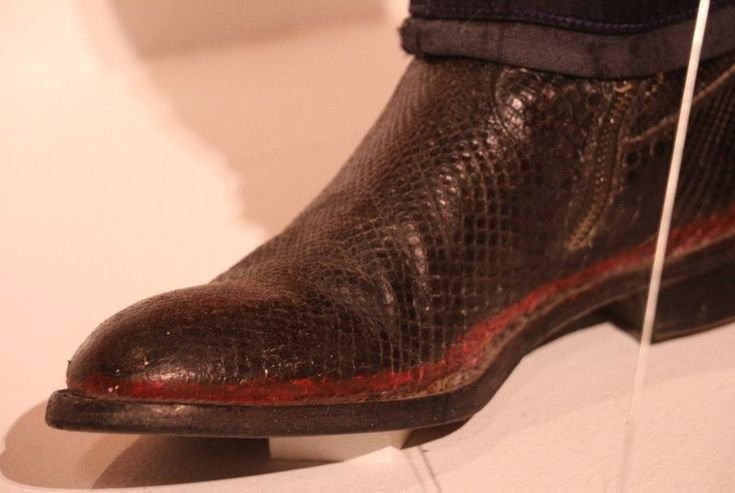 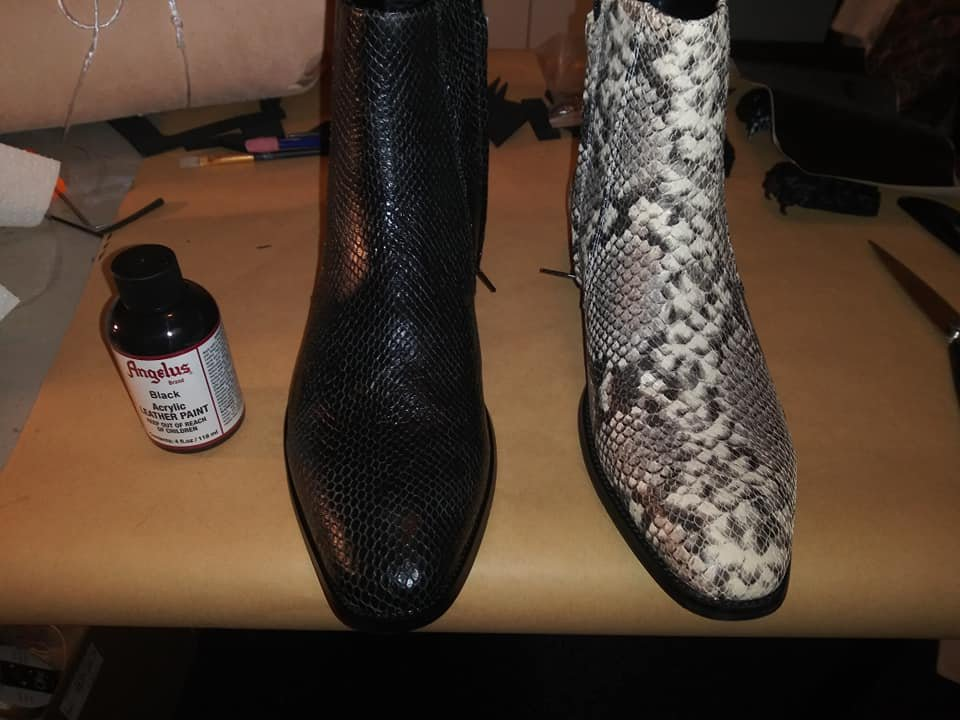 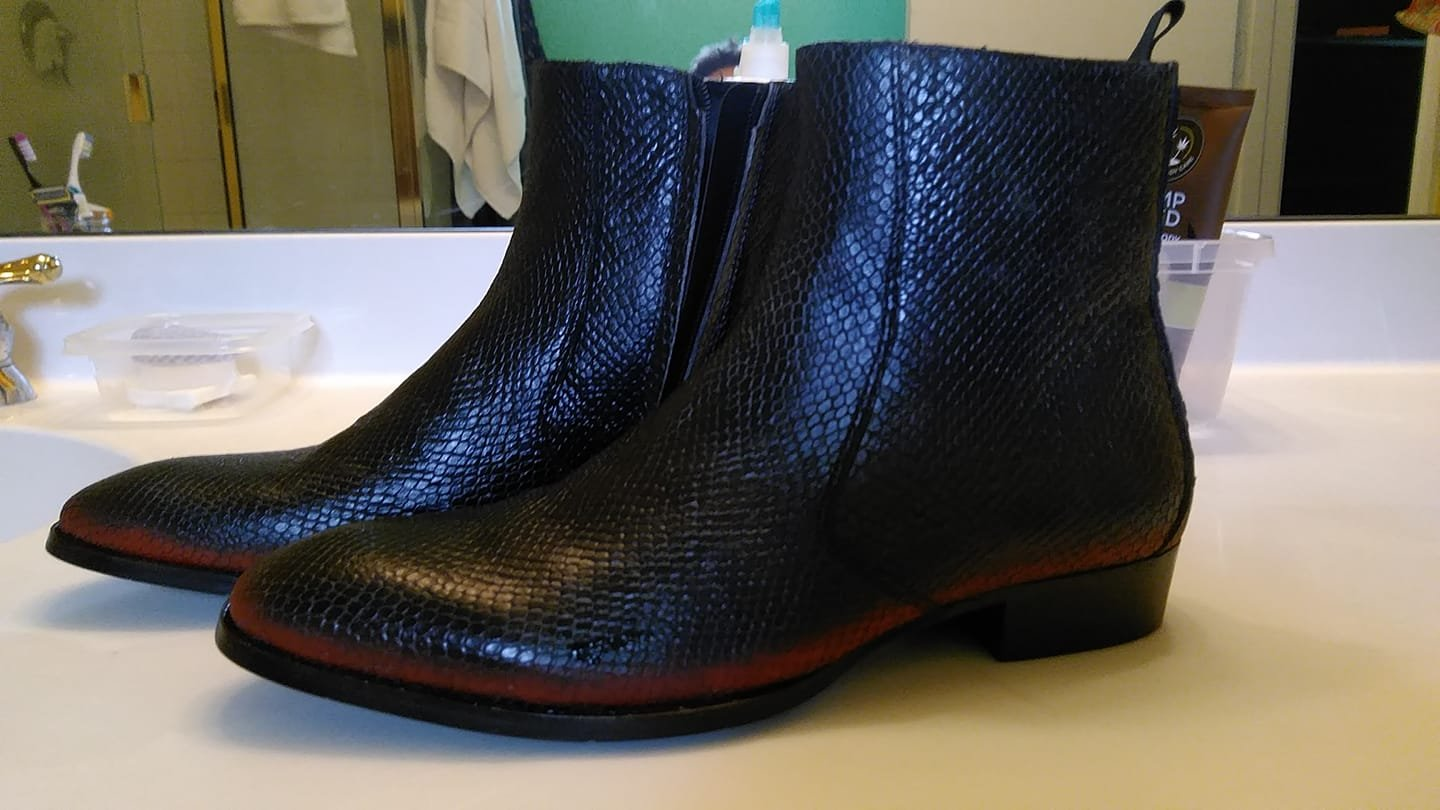 I had a hell of a time finding boots that matched the same shape as far as sole and snakeskin pattern. The closest I was able to find were the Santos-S Natural Snake boots from Steve Madden. There are similar styles out there, but the Steve Madden have a sole, heel and toe that are a closer match. I went ahead and picked up some on sale, took some Angelus and airbrushed it black. I still don't think this is the exact boots used (the toe is a little rounder on the screen ones), but it's the closest I've seen yet and I'm happy. Airbrushed the red along the sole and they're ready to go. 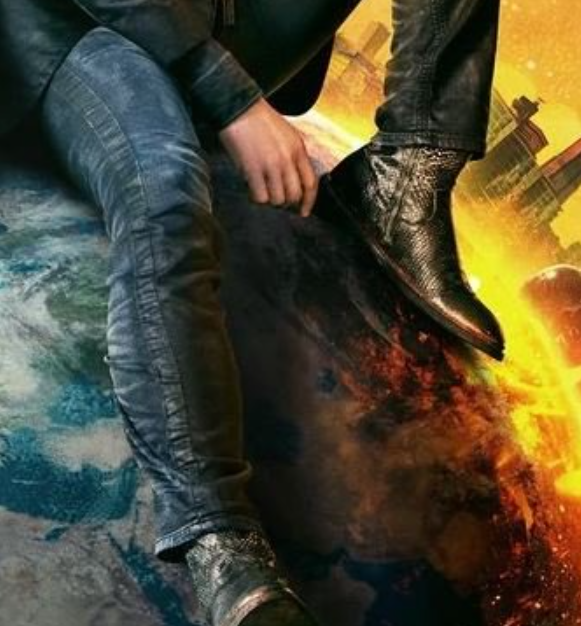 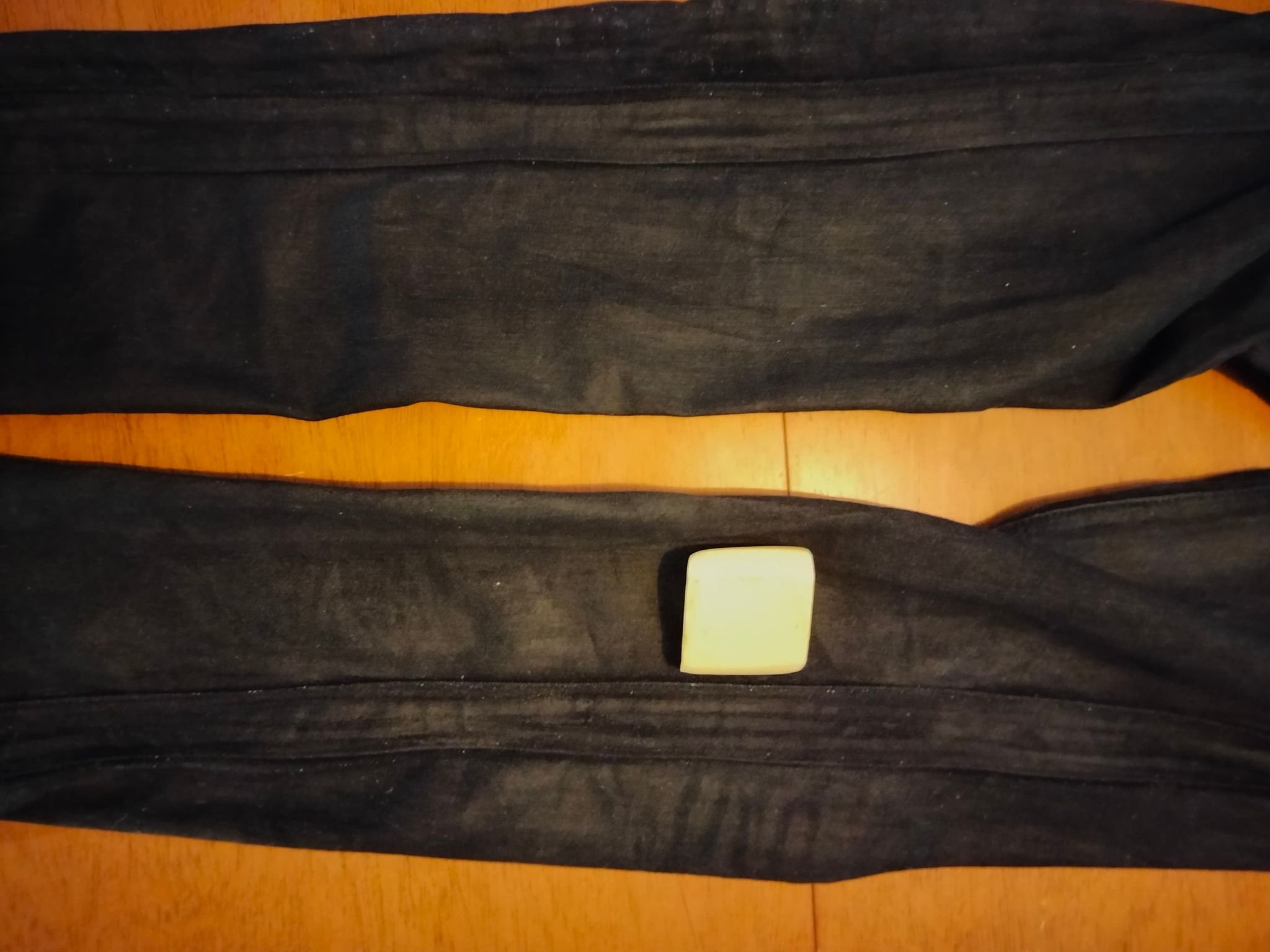 The jeans have a stripe down the side, almost like tuxedo pants. Despite my best efforts, I was never able to find a pair that did the trick so I had a pair of jeans altered by Geekanista and further altered by Toni's Snips & Tucks. To achieve the shiny look of his jeans, I applied Otter Fabric Wax. 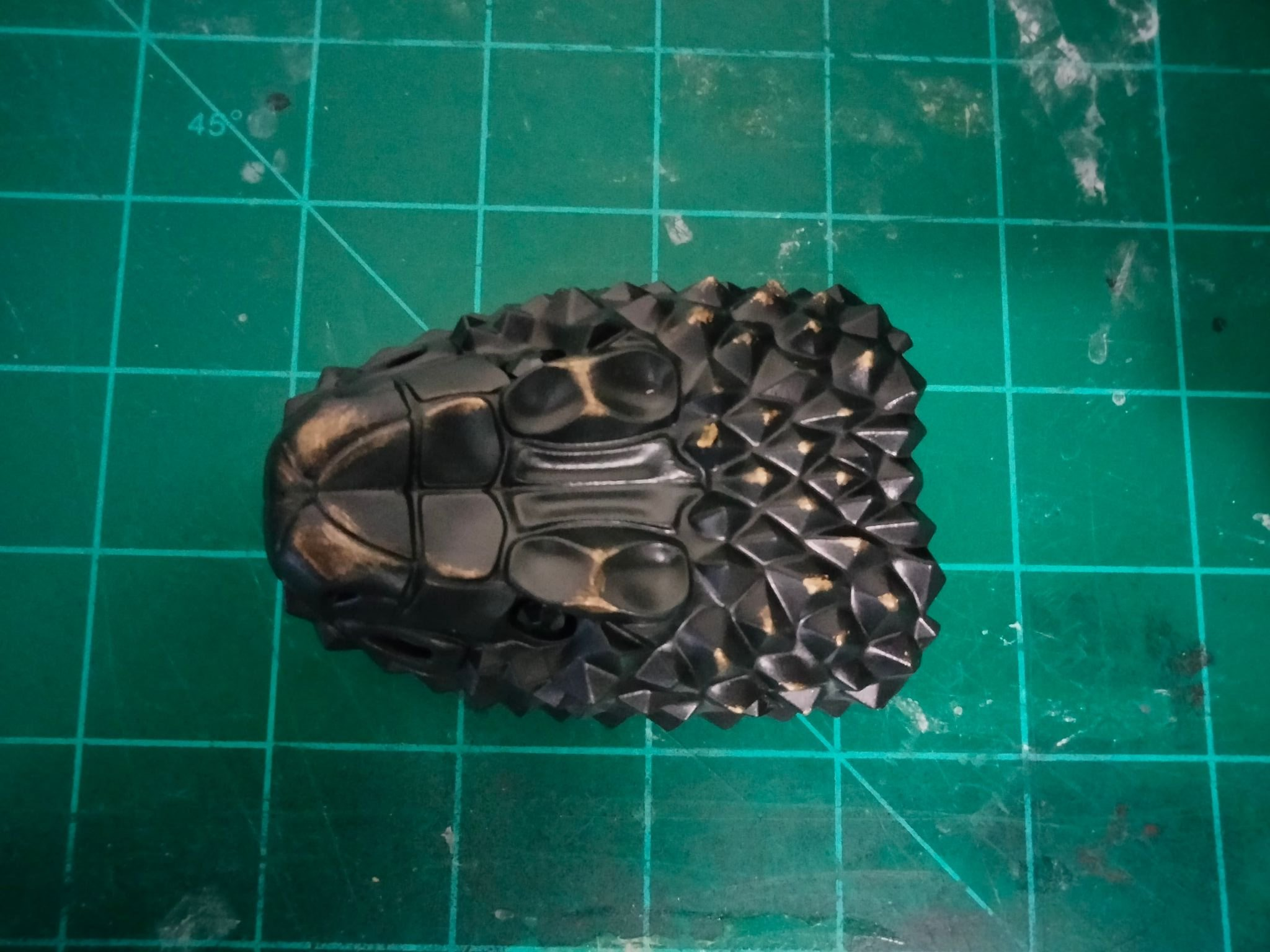 I had the buckle 3D modeled, printed it up in resin and painted it to match. I then 3D modeled out the belt, scale and tail pattern and imported this into Lightburn. The idea here is to cut the belt pattern out and engrave the detail using a laser. This will be done in the next couple of weeks. I had made this belt once before by hand cutting out the pattern and hand stamping it, but wasn't happy with the result overall. 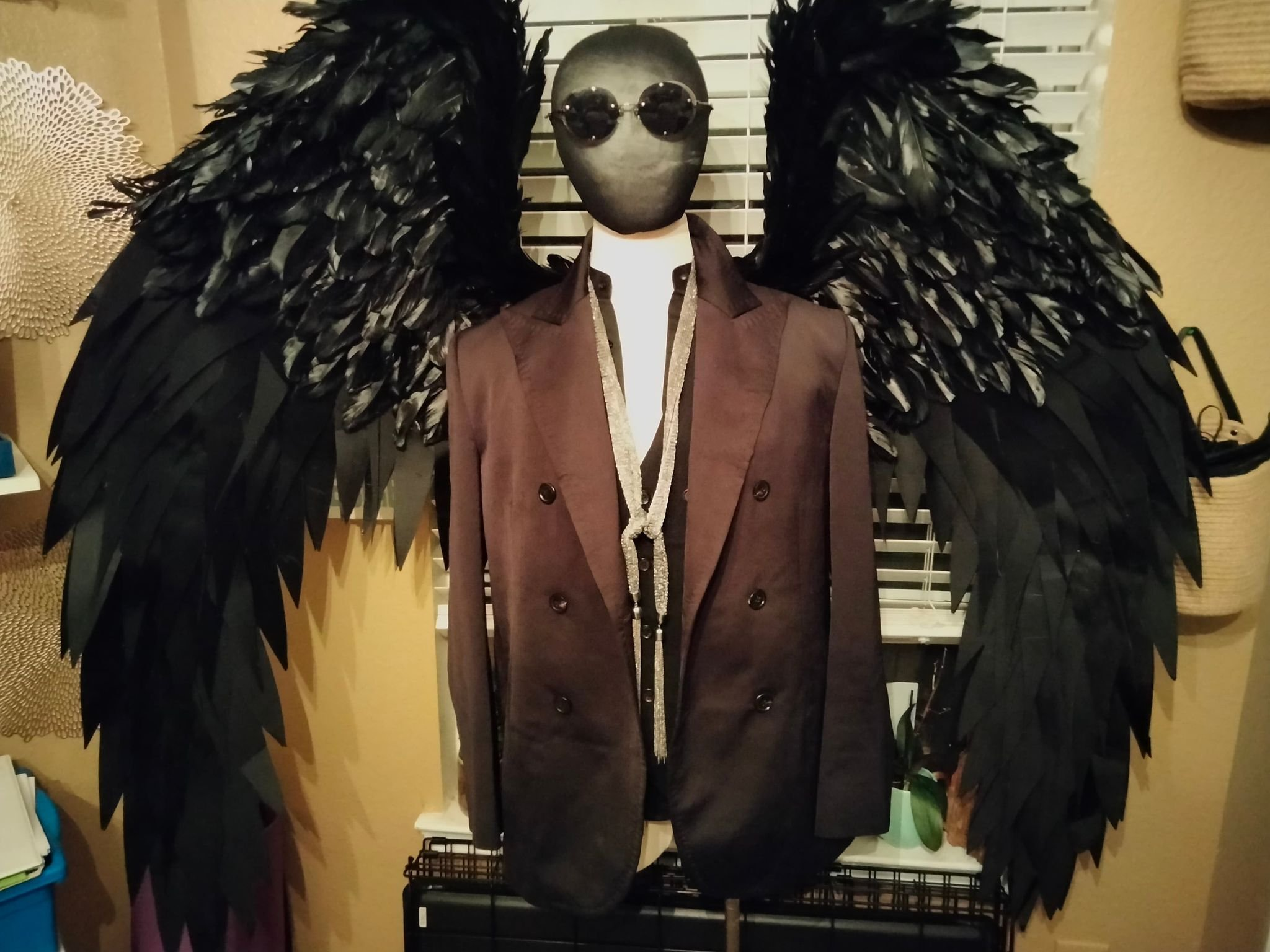 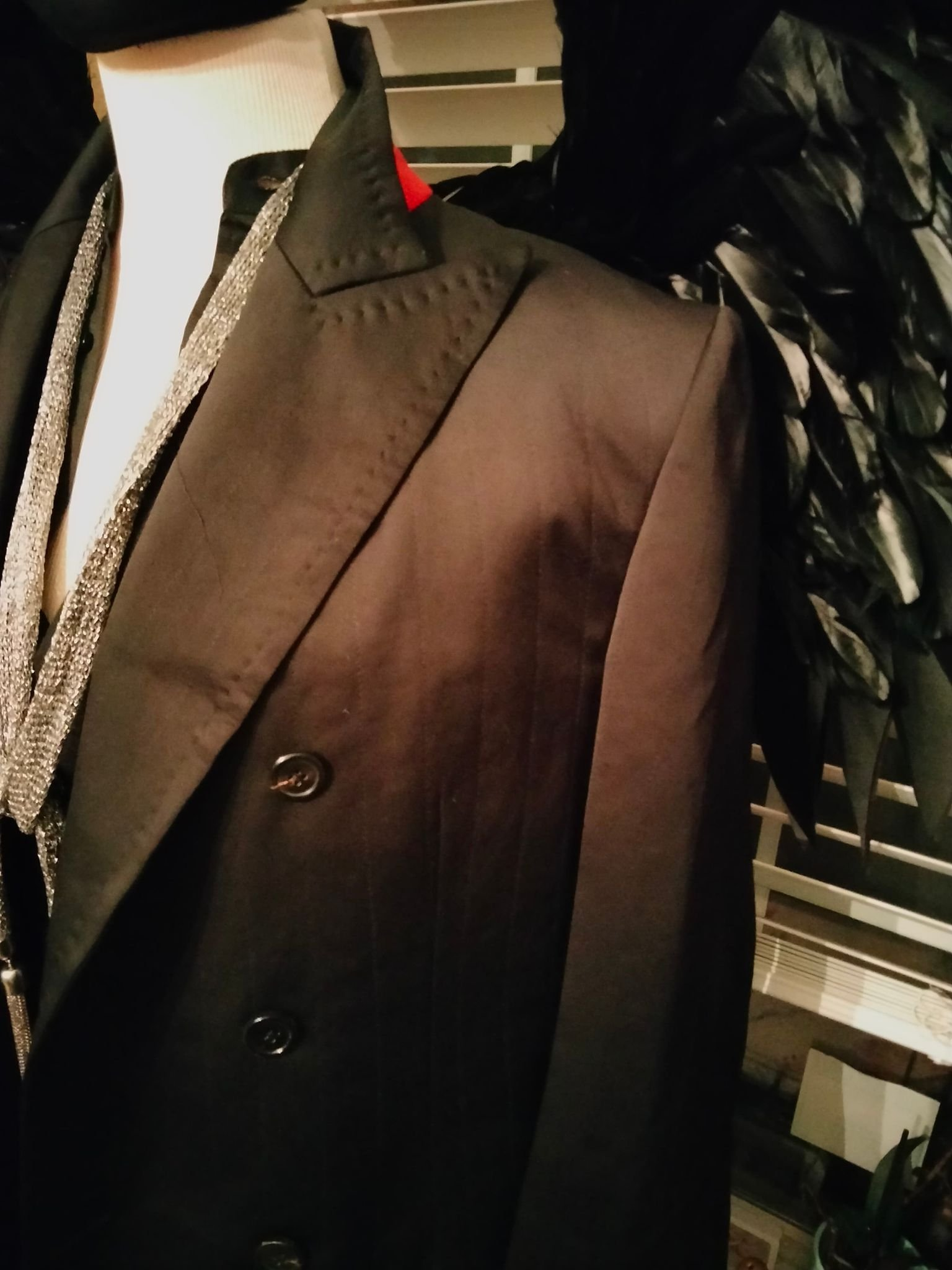 Here is most of the rest of Crowley's outfit. The jacket and coat were made by Baron Boutique. The necklace was made by Red Stone Dreamery. The replica sunglasses are from Magnoli Clothiers. The wings were purchased off AliExpress. Second image shows a close up of the jacket showing the overstitching, high peaked lapels, and red under collar. As a request, I had open slots sewn into the jacket at the shoulders and on the back so that the straps to the wings slide under the jacket and are hidden.

RPF PREMIUM MEMBER
Lasered out the pattern and finished up the belt today. 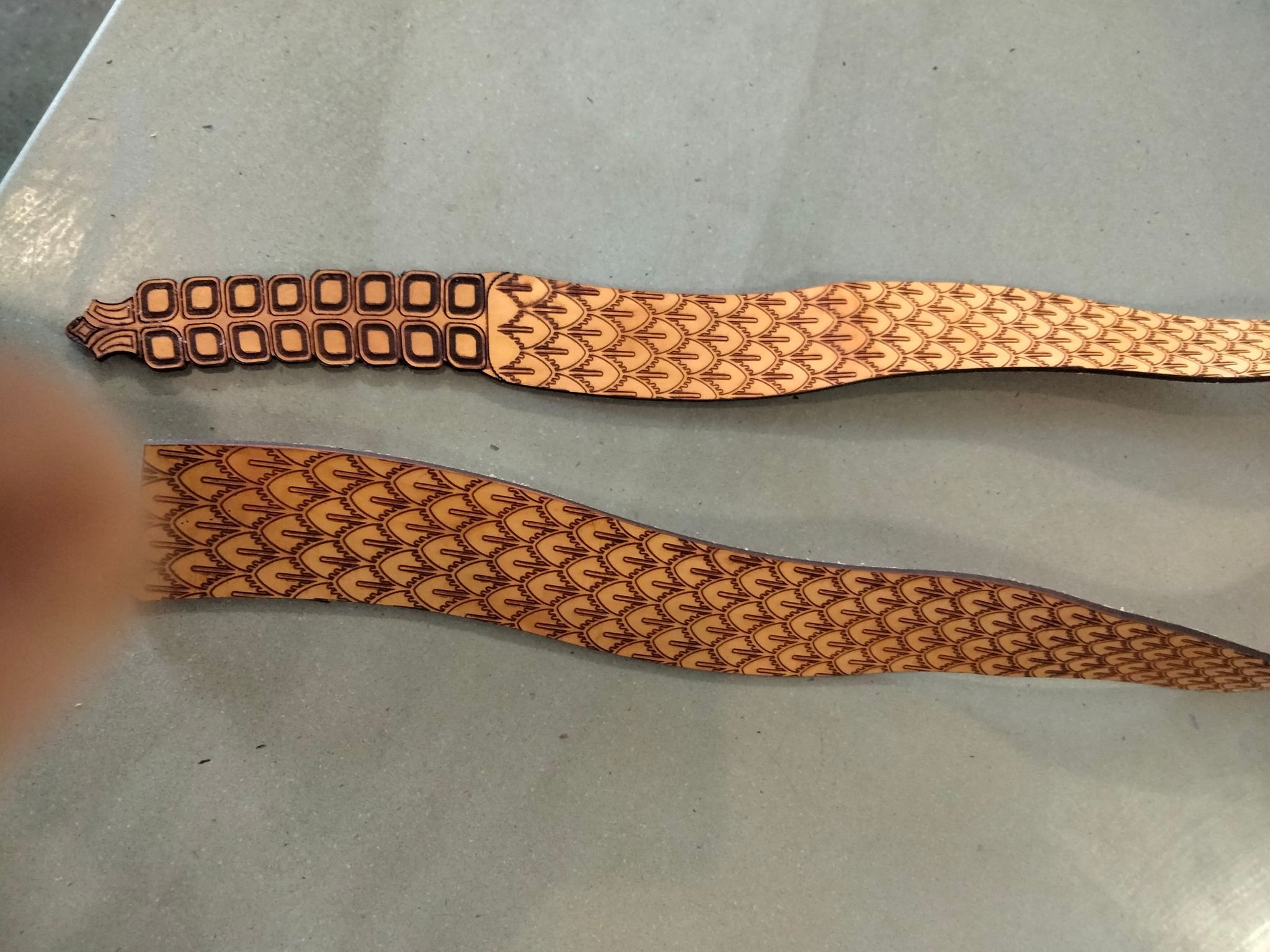 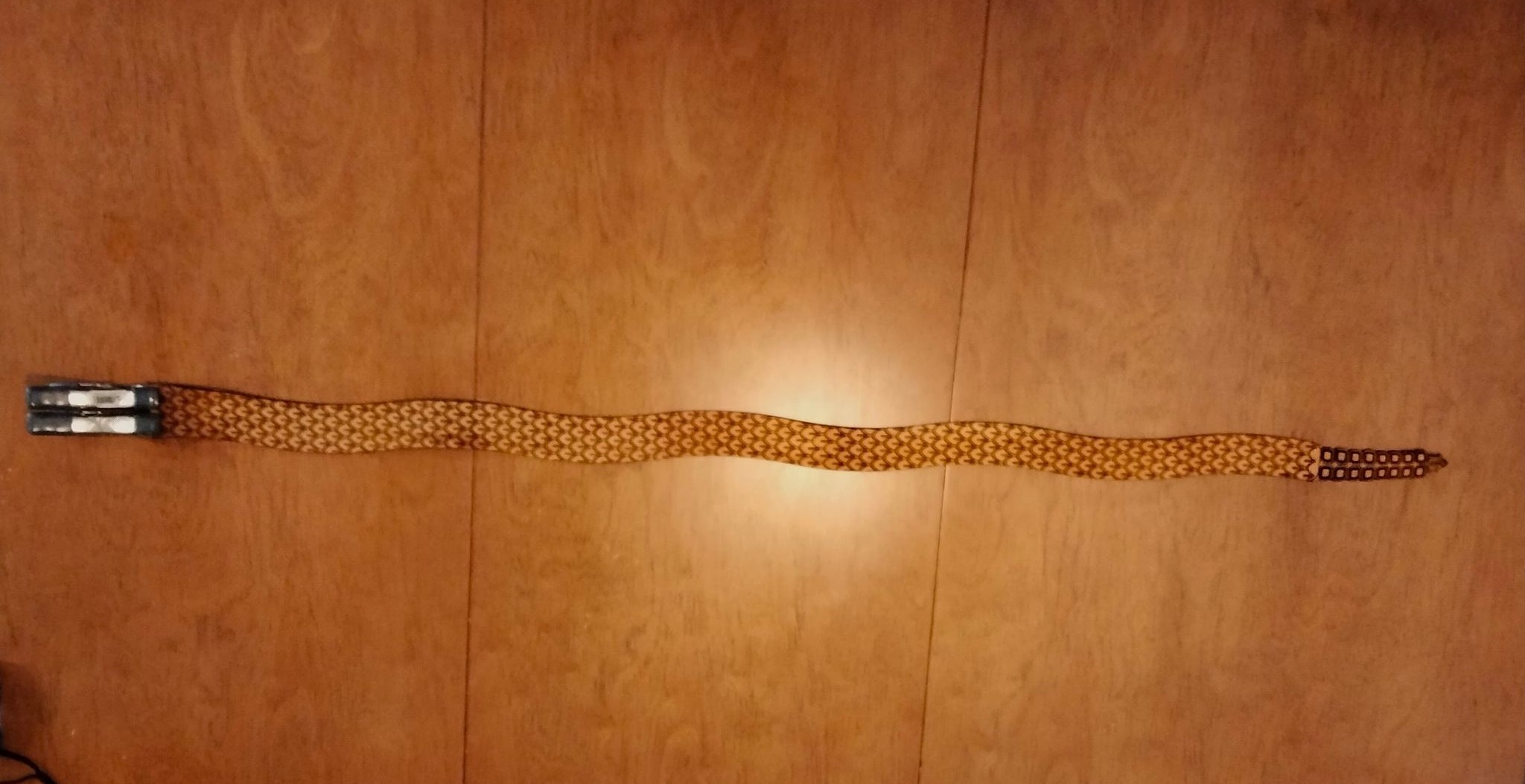 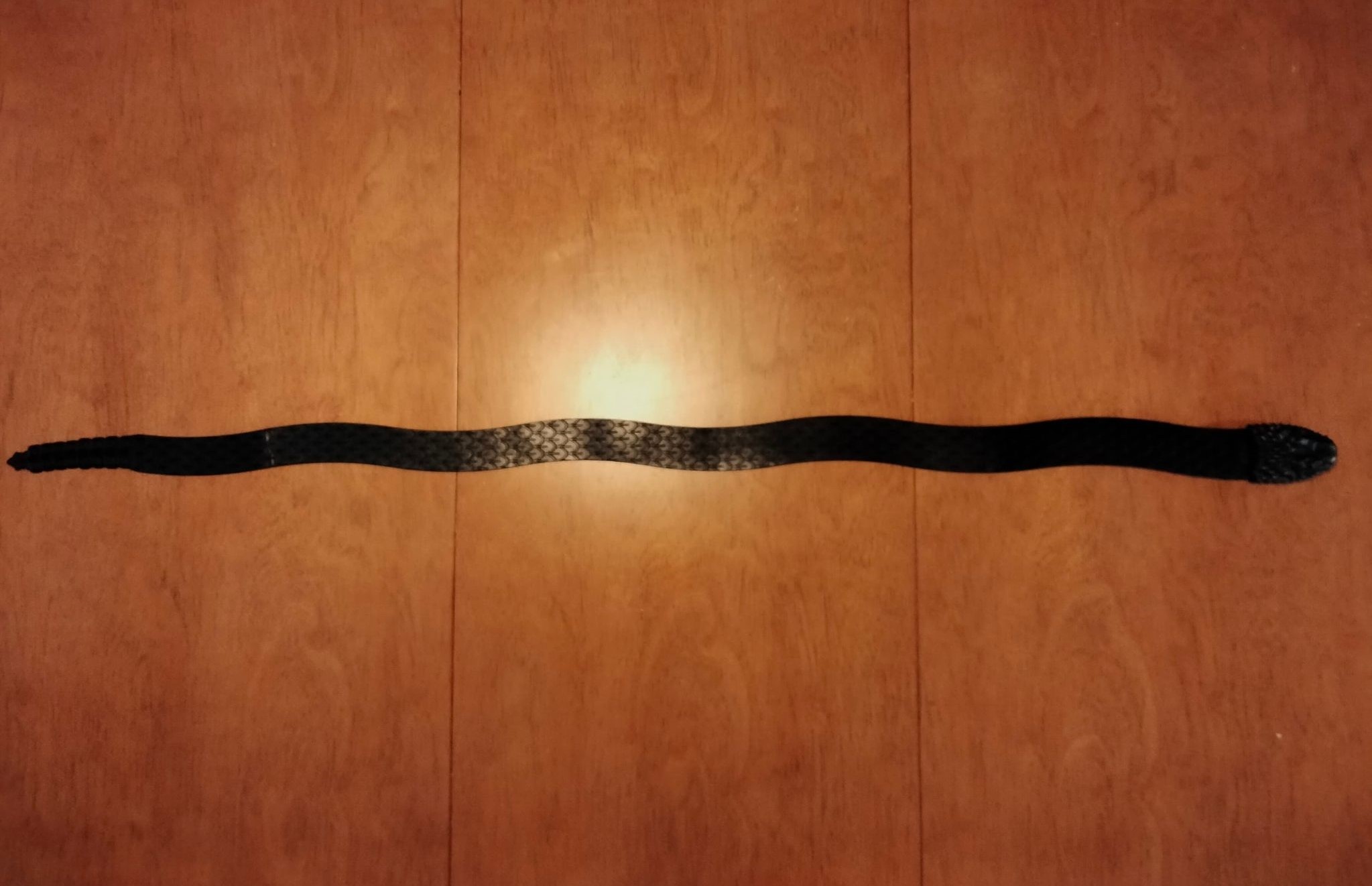 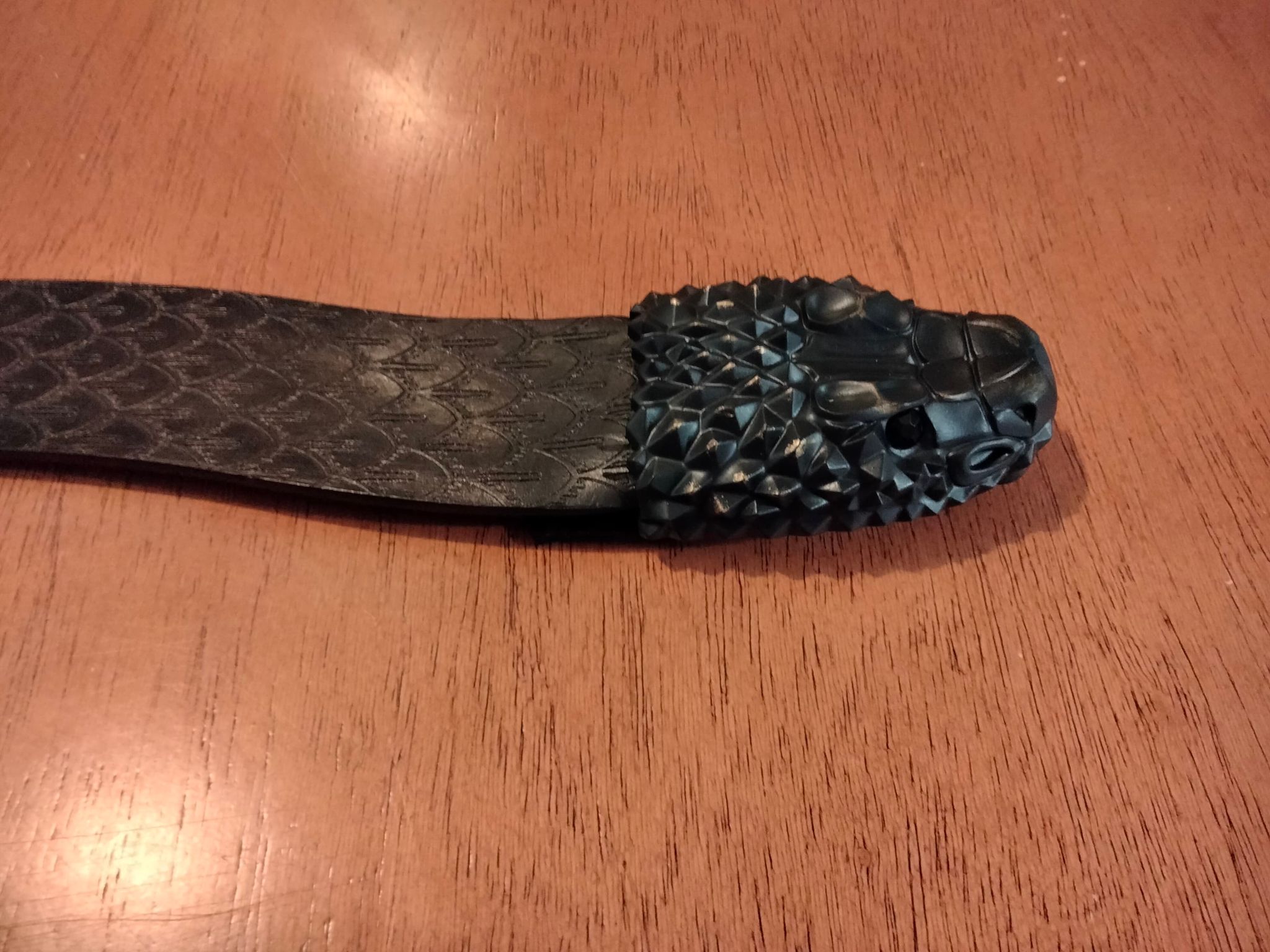 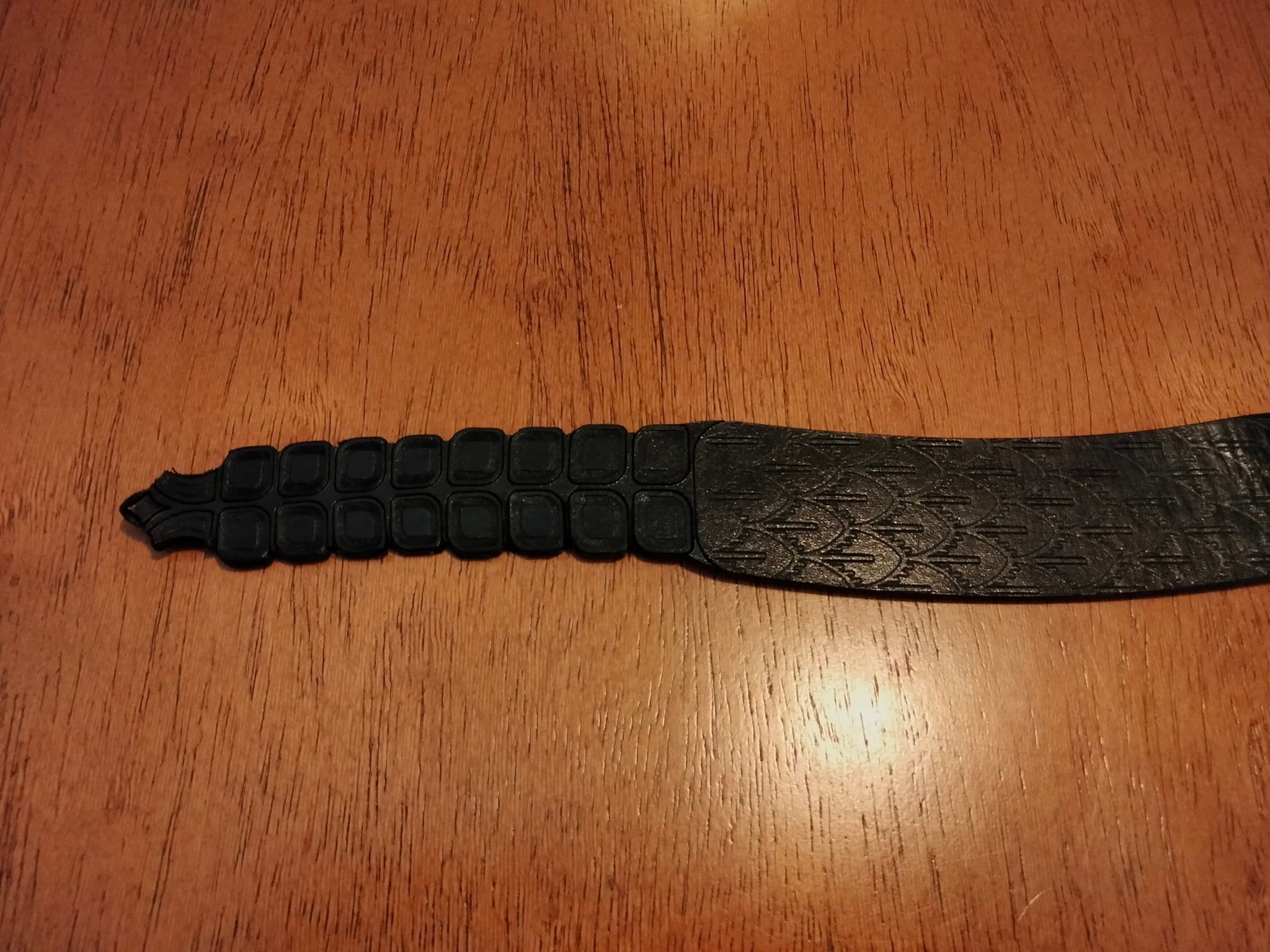 Very cool! Baron Boutique does beautiful work, I've used them for a number of Doctor Who pieces. All the details on this are gorgeous, great attention to detail!

arivin923 said:
Very cool! Baron Boutique does beautiful work, I've used them for a number of Doctor Who pieces. All the details on this are gorgeous, great attention to detail!
Click to expand... 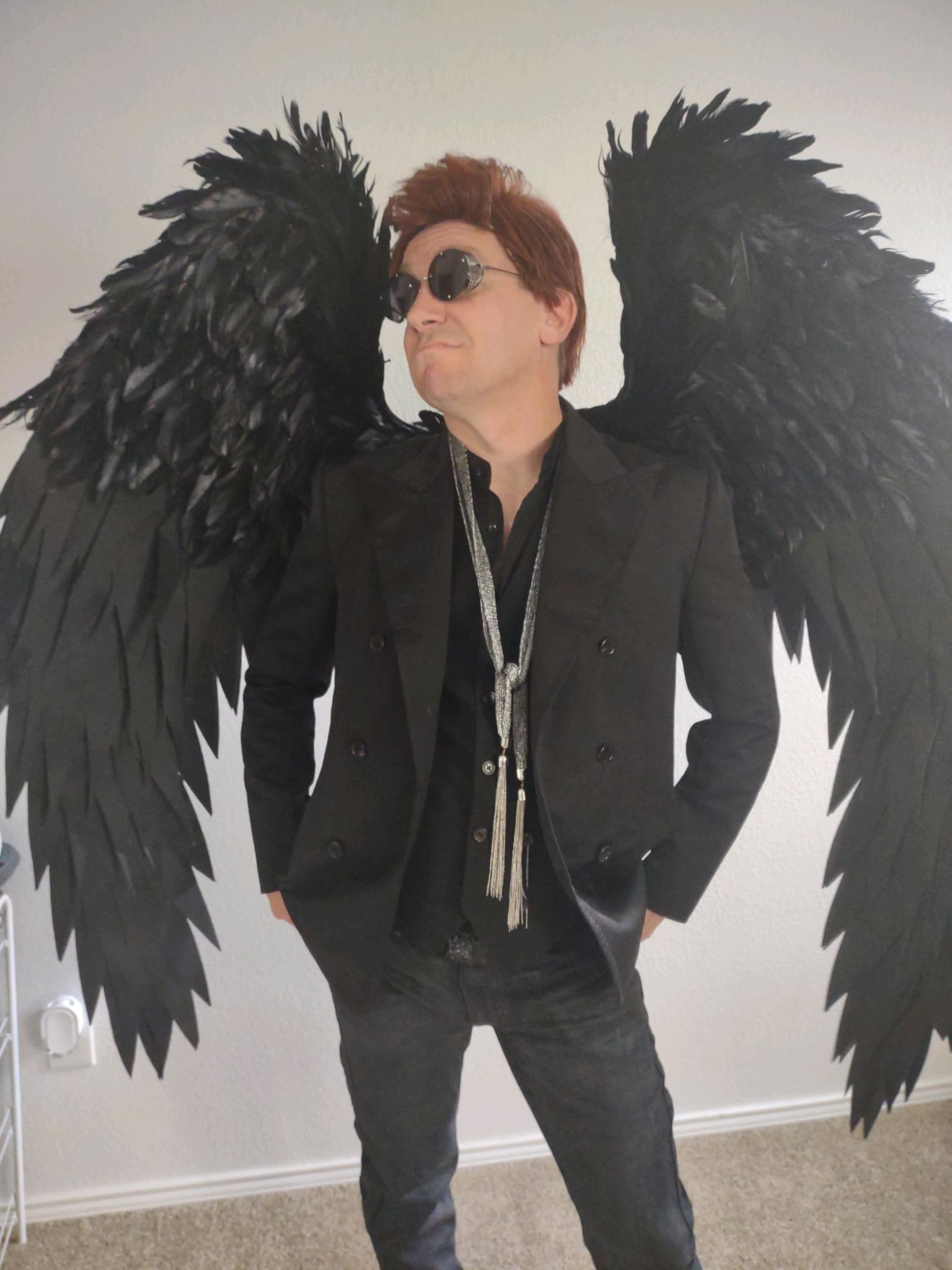 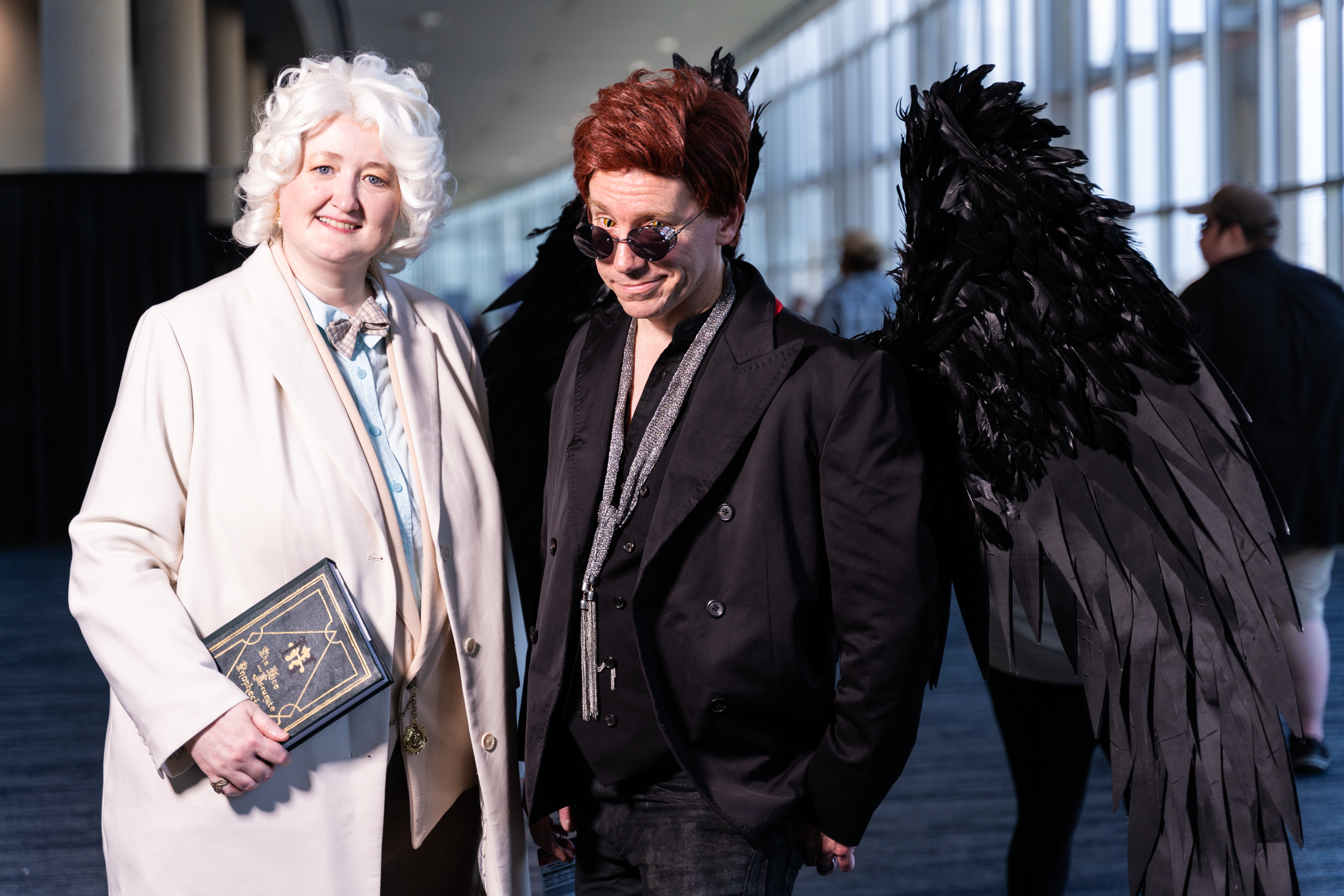 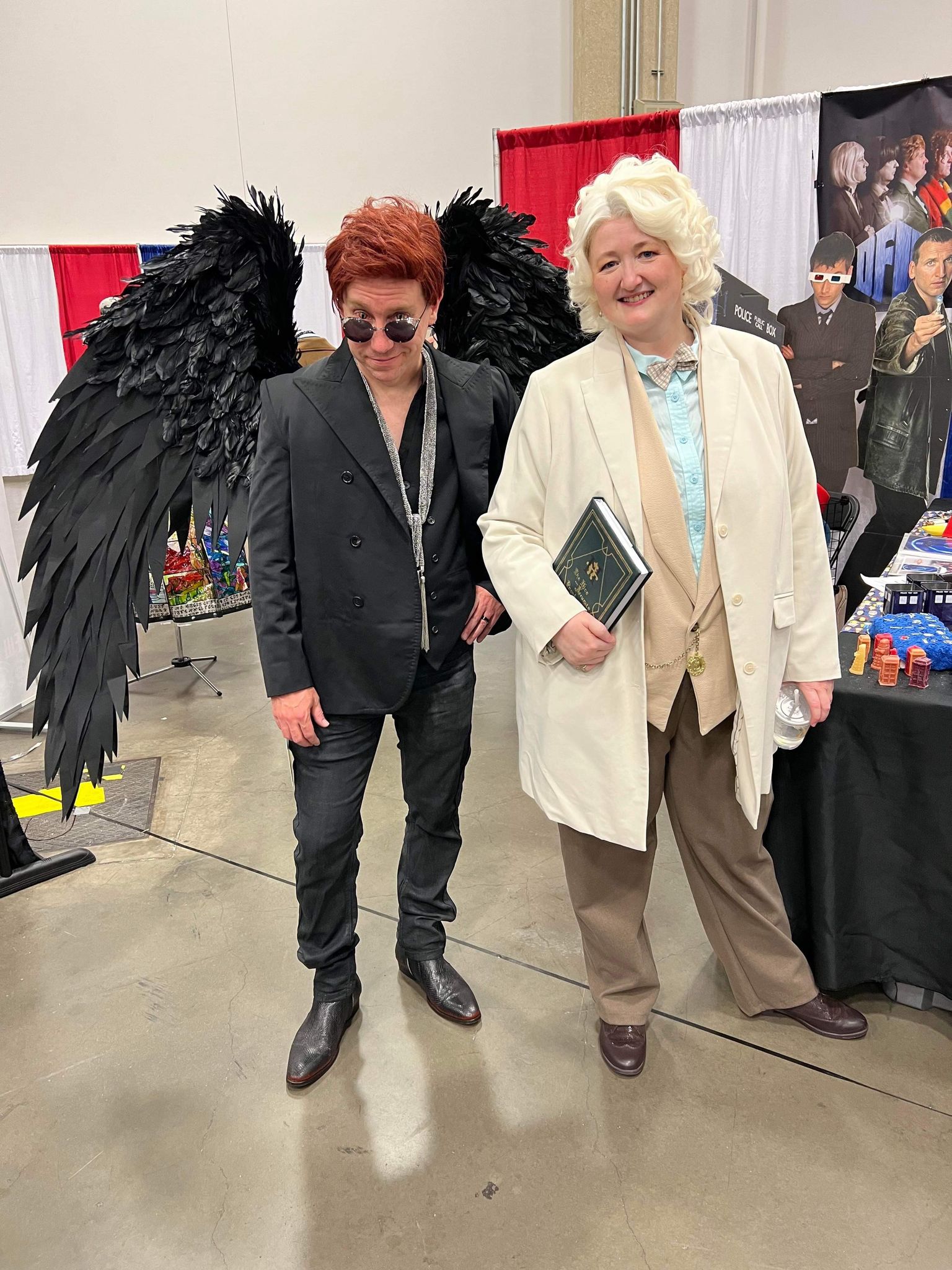 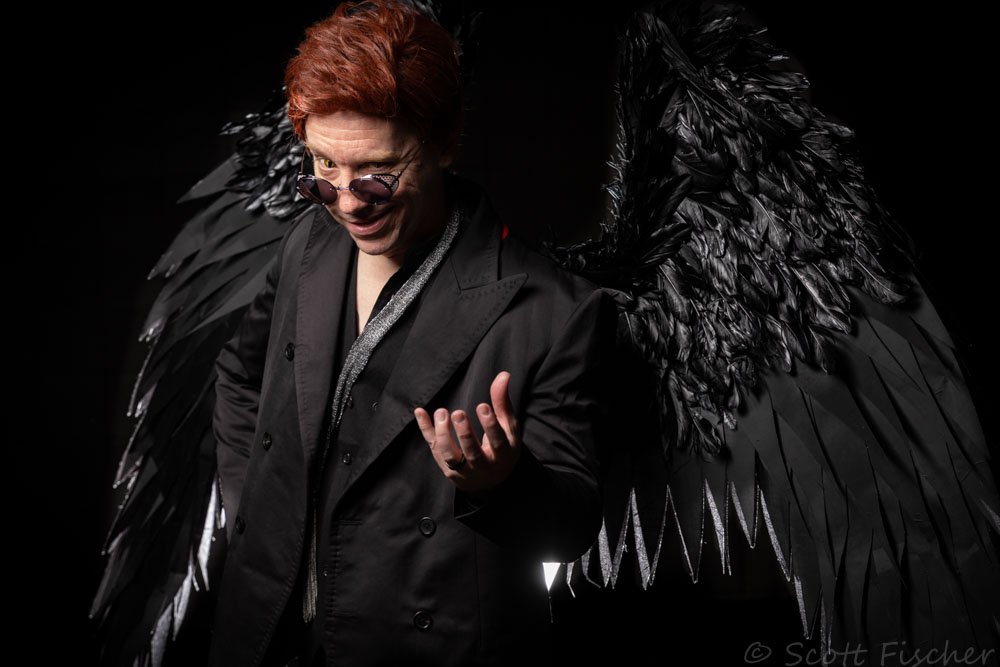 Back To The Future Part II Jennifer Parker - Complete
2

Thursday at 4:25 AM
Bubble Ape

Jennifer Parker Back to The Future Costume?

S
Anyone know where to get the best vader rots soft and hard parts ?