Did up a few custom Preds. Jungle Hunter from the Toys R Us 2 pack, with details added to his head, body, armor, and a repaint of the eyes. The Elder Predator with detailed armor, a Wolf Predator with clean Silver armor and metallic orange eyes, a second Jungle Hunter from the 2 pack with brown armor and a mcfarlane predator shoulder cannon and silver highlights, and a mcfarlane predator repaint, minus the shoulder cannon.

Nothing really completely custom, but a few upgraded looks. My camera sucks but I took the best pics I could. 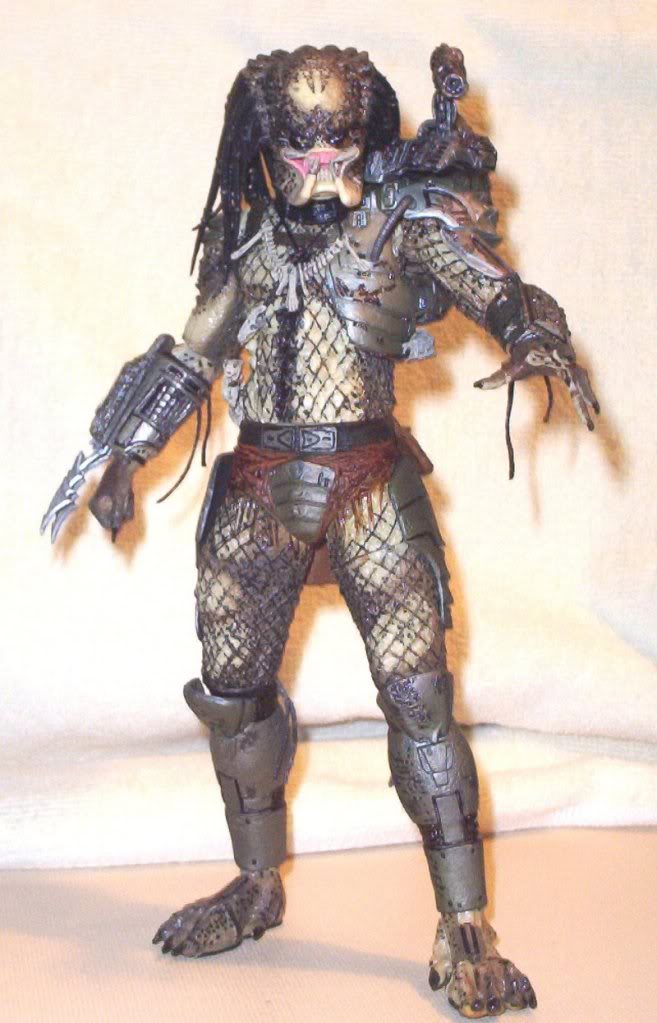 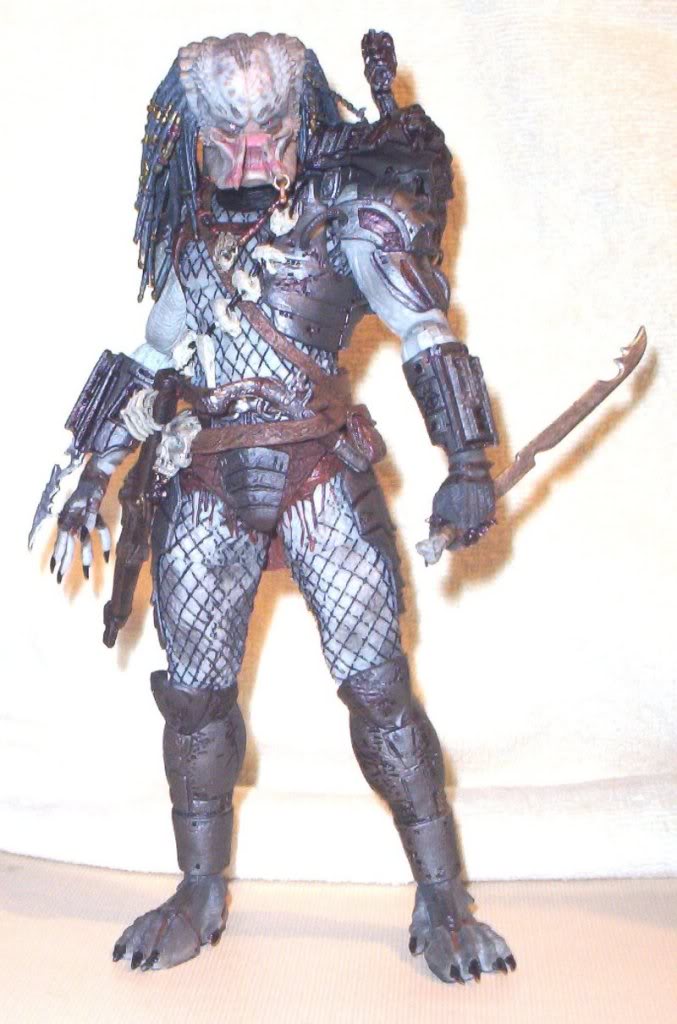 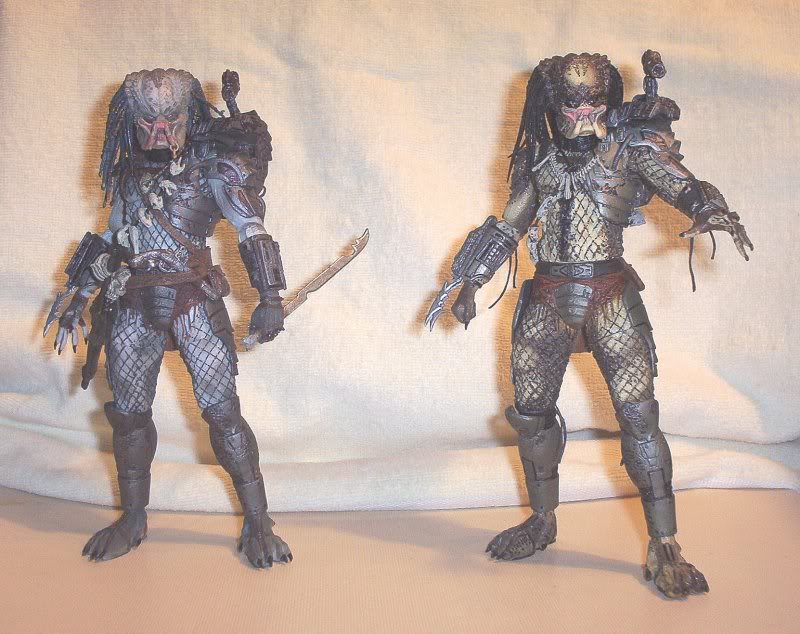 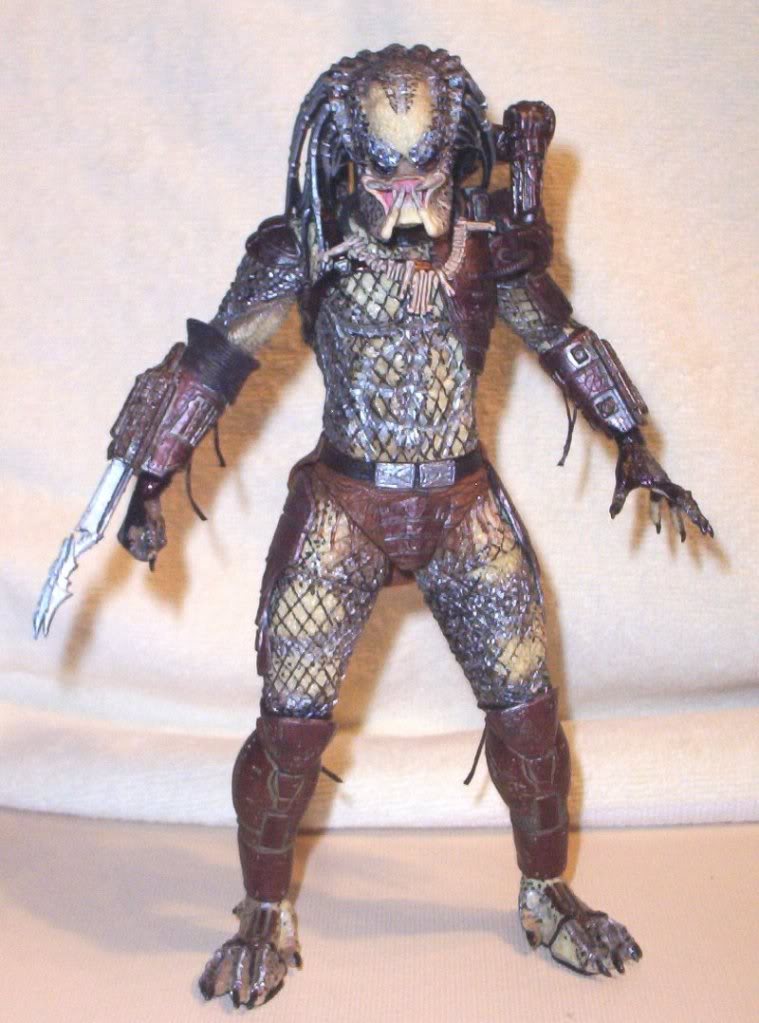 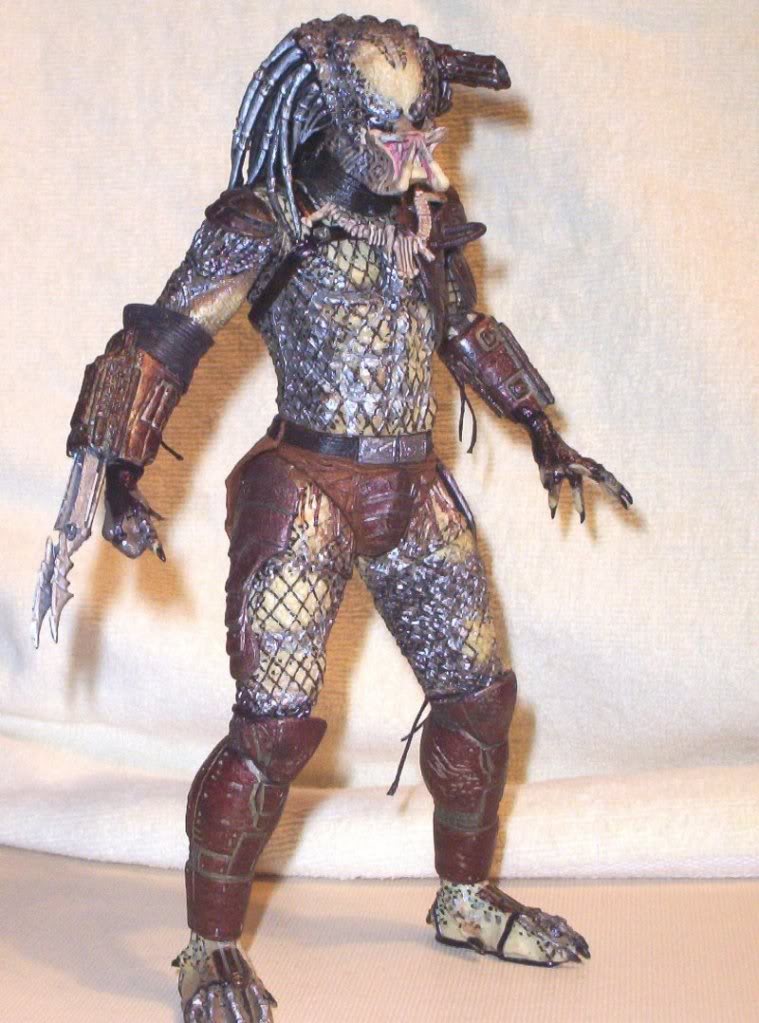 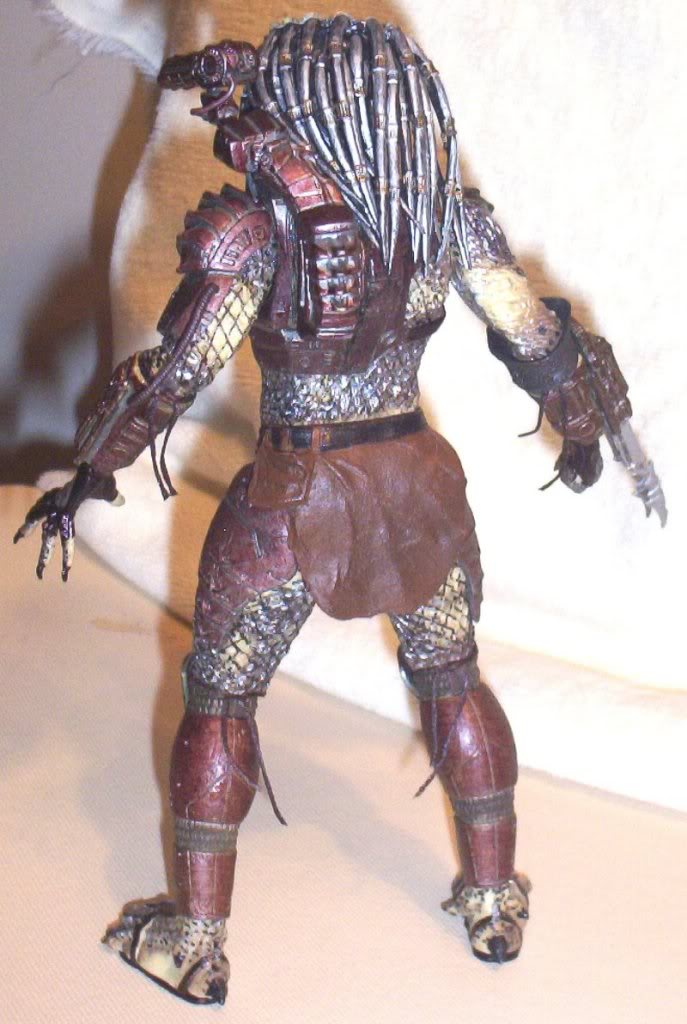 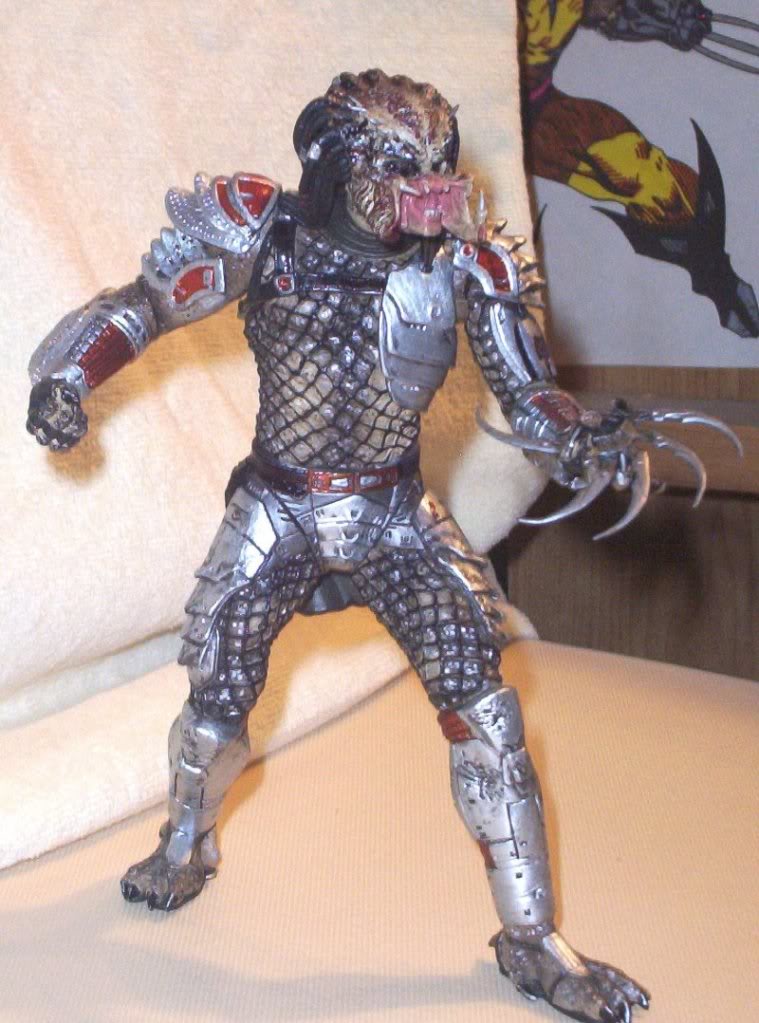 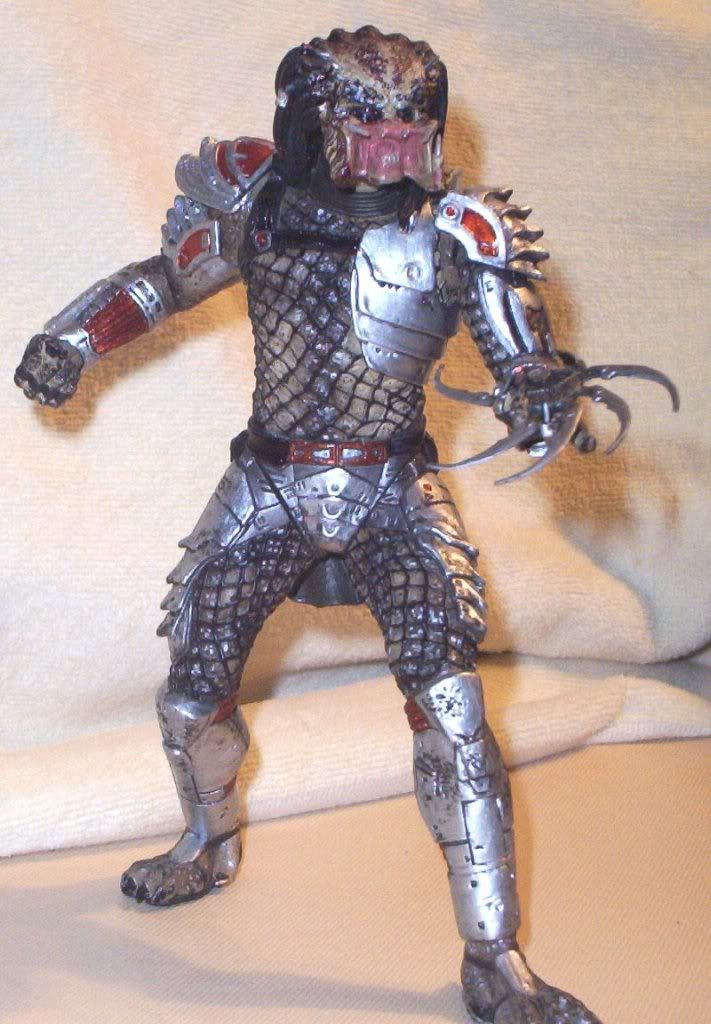 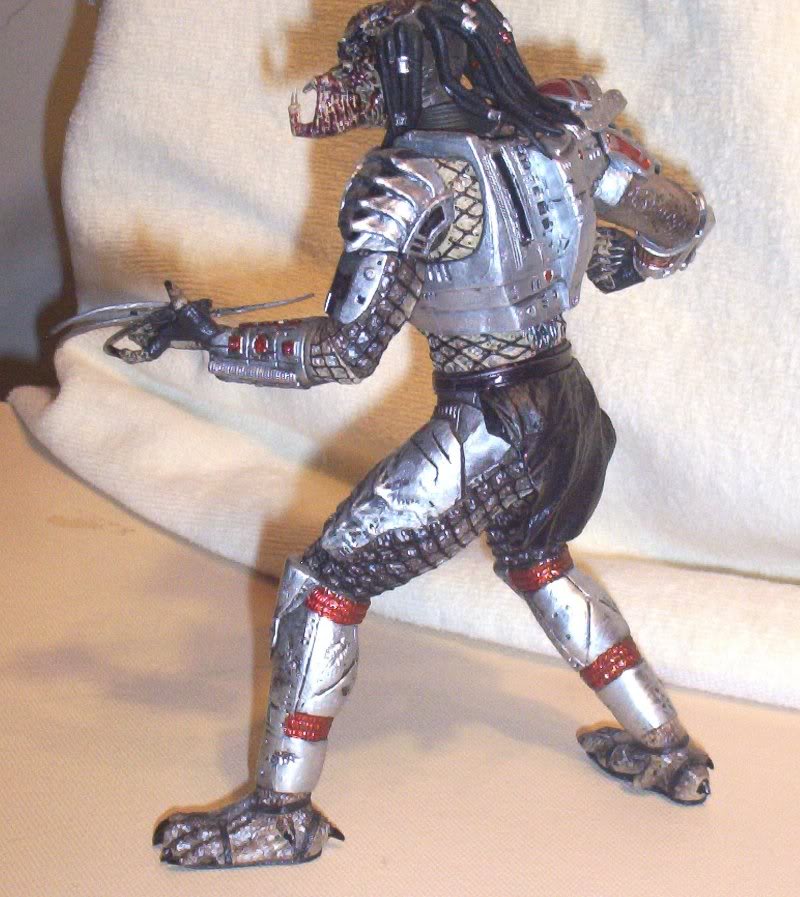 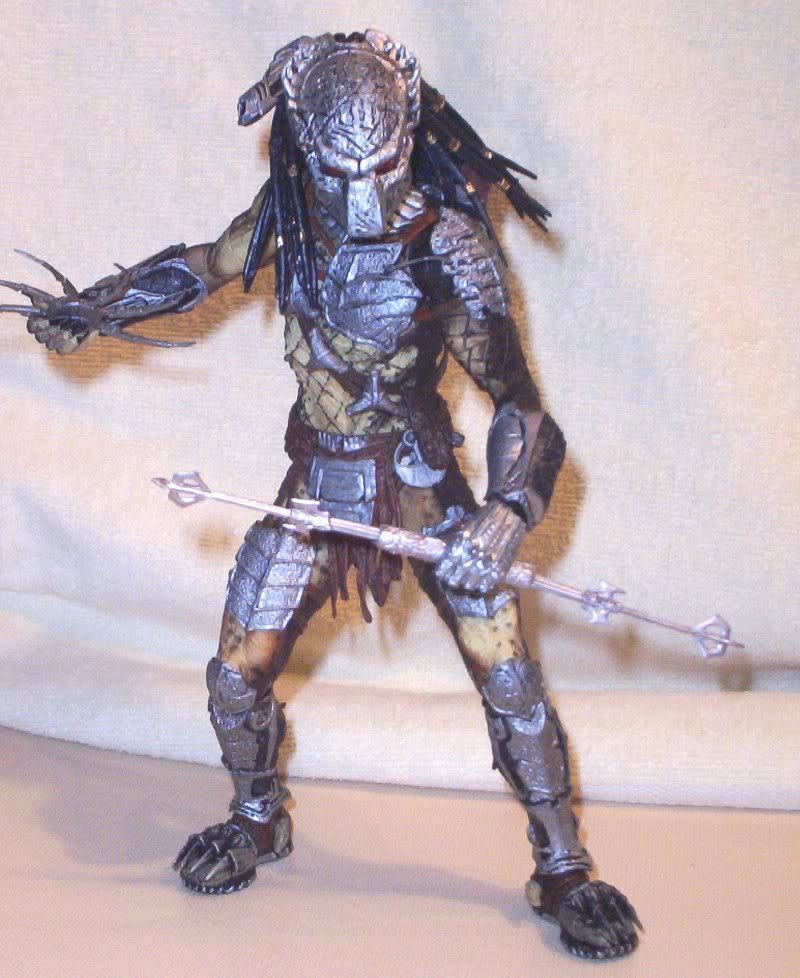 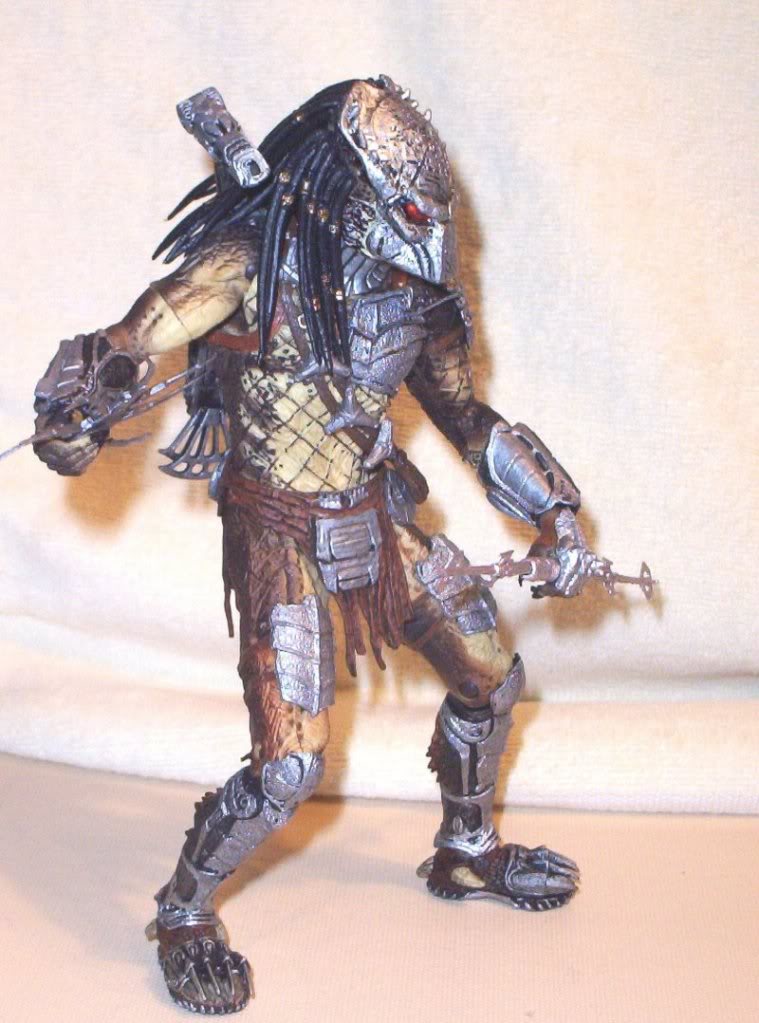 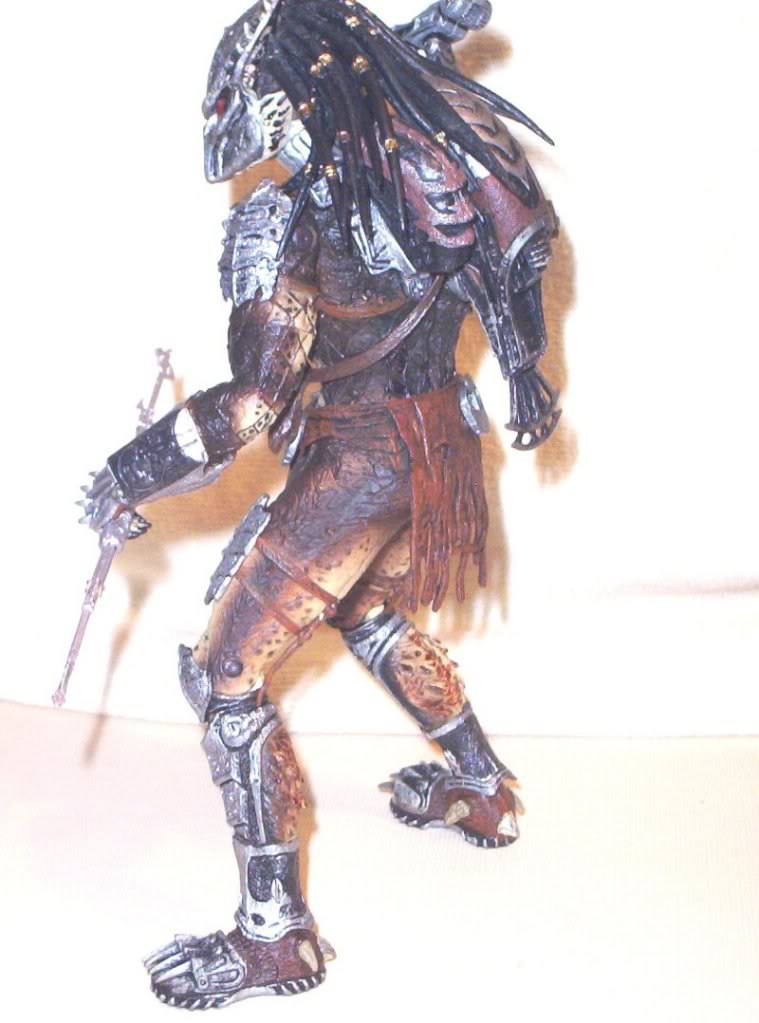 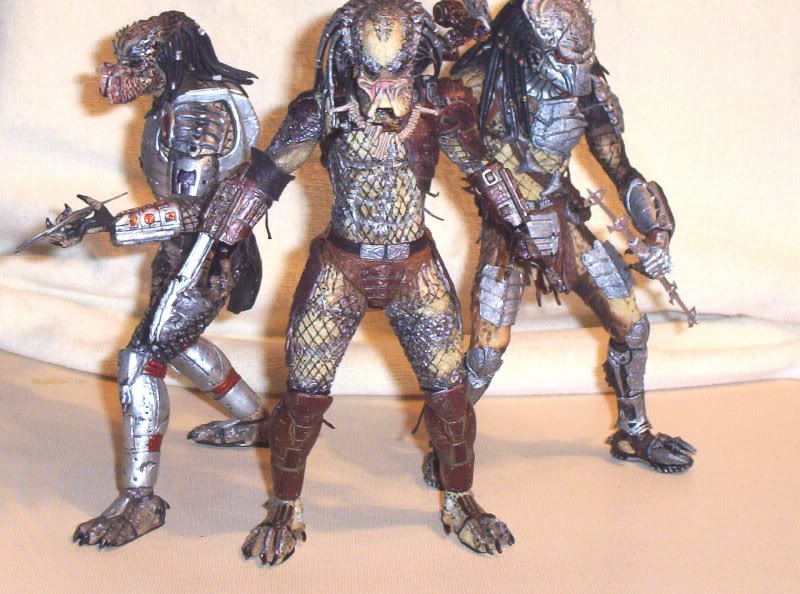 these are sweet.I am working on a Berserker repaint now and then im making a sculpted my look Pred.these are sweet dude keep up the good work

MRXDX2 said:
these are sweet.I am working on a Berserker repaint now and then im making a sculpted my look Pred.these are sweet dude keep up the good work
Click to expand...

Thanks. Speaking of Berzerker, I forgot to put his pics in here too. Heres an alternate version of Berzerker I did. These pics suck, I hate my camera lol. 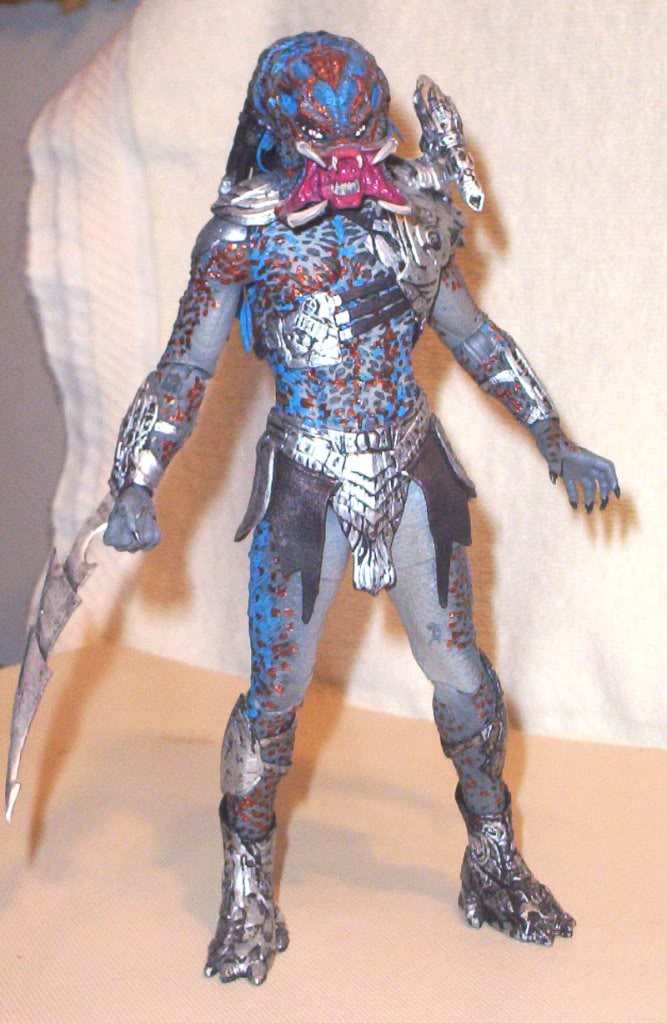 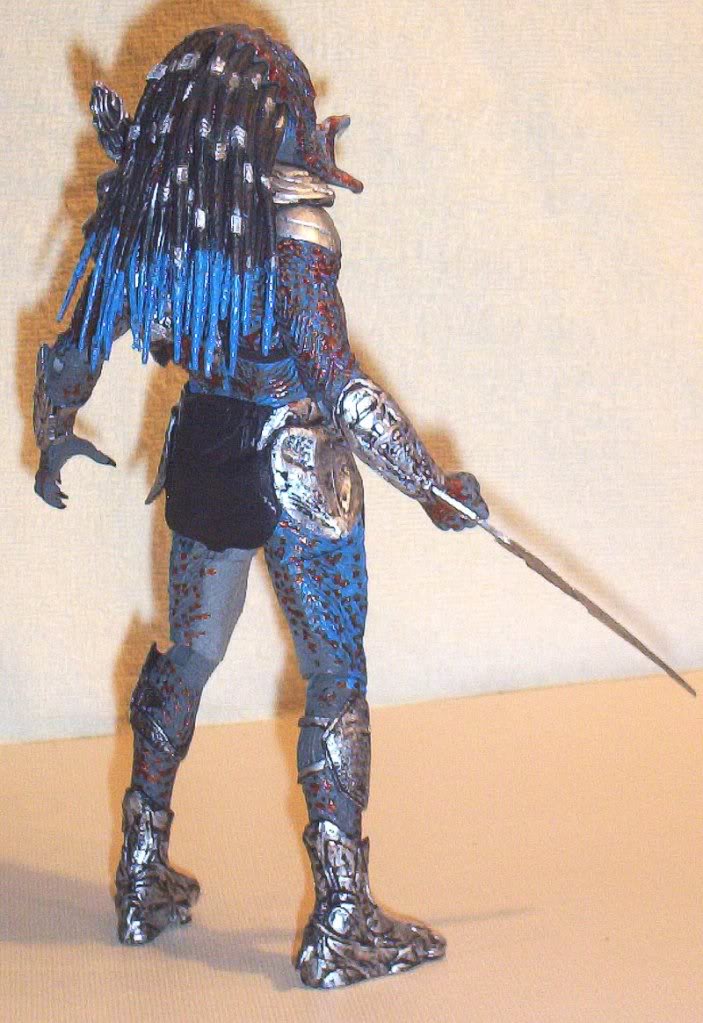 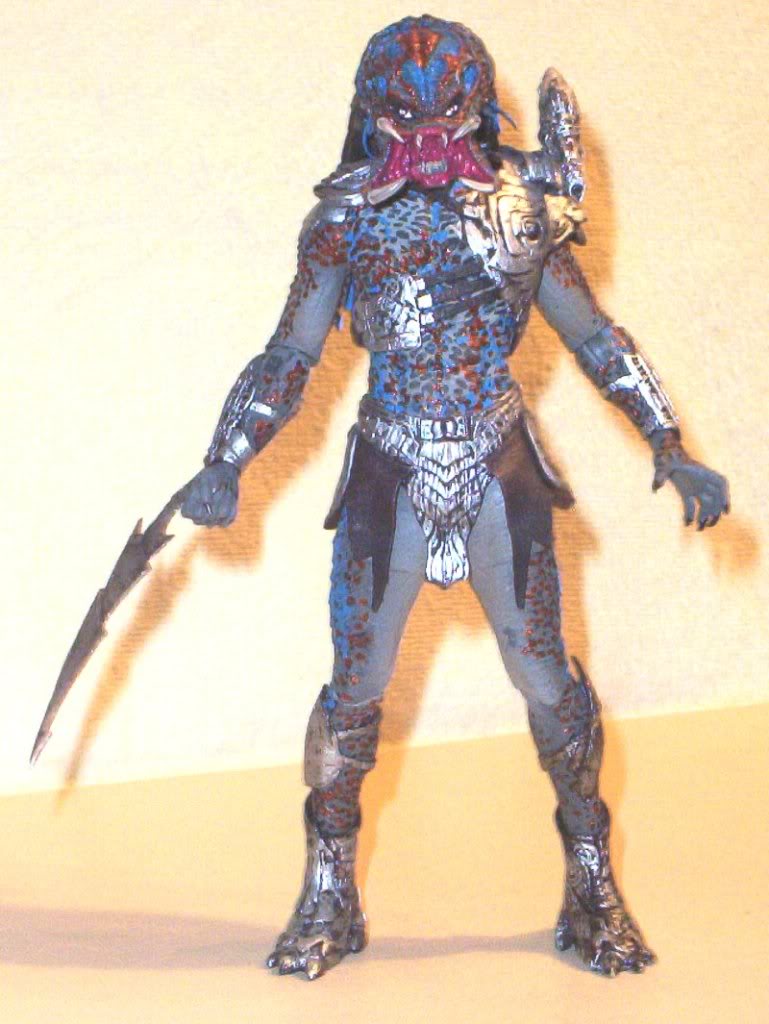 Nice Berserker and you say your camera sucks mine is so bad the lighting cant be adjusted so its really dark and theres no flash wich is why i have been using either a phone or a webcam.

Thanks. I always used to wonder, at the end of Predator 2, the ones that show up without helmets, did they leave them in their cabins, or what ? Always wondered what the Elders woulda looked like.